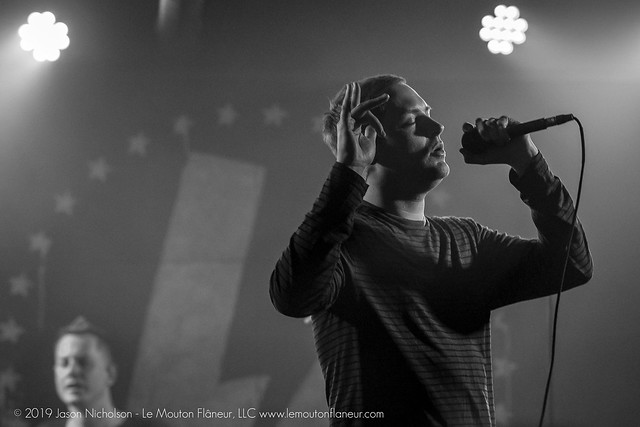 The Twilight Sad performs at U Street Music Hall on May 12, 2019. (Photo by Jason Nicholson)

The Twilight Sad made a brief appearance at U Street Music Hall recently, but the post-punk quintet, fronted by James Graham, stopped the show sort when the vocalist was too ill to continue.

On May 12, The Twilight Sad soldiered completely through four songs, showcasing new album It Won/t Be Like This All the Time, released in January via Rock Action Records.

And then The Twilight Sad began to play “Last January” from Nobody Wants to Be here and Nobody Wants to Leave, the band’s 2014 fourth album, when James saldy called it off after the first verse due to feeling ill.

Stream It Won/t Be Like This All the Time by The Twilight Sad on Spotify:

We wish a speedy recovery to Mr. James Alexander Graham, and hope to see him well upon our stages again soon along with Andy MacFarlane (guitars), Jonathan Docherty (bass), Brendan Smith (keyboards), and Sebastien Schultz (drums).

Here are some pictures of The Twilight Sad performing at U Street Music Hall on May 19, 2019. All pictures copyright and courtesy of Jason Nicholson. 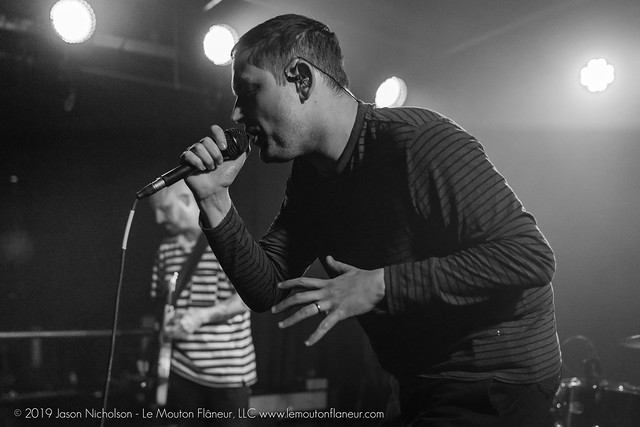 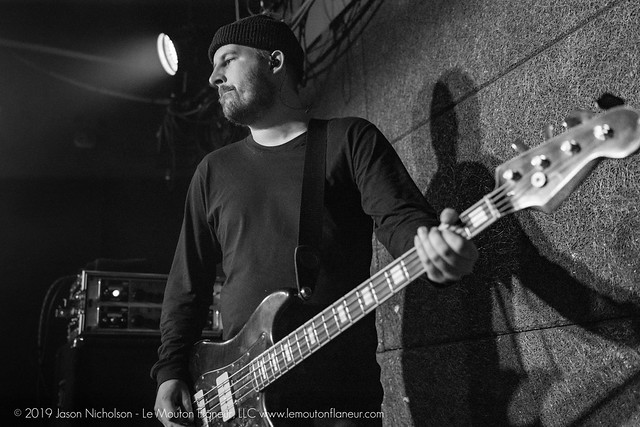 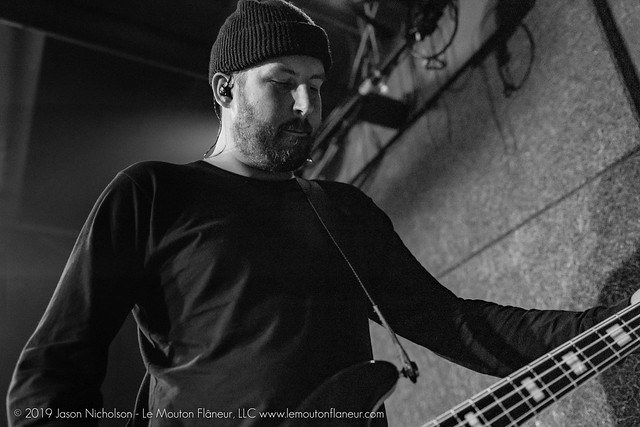 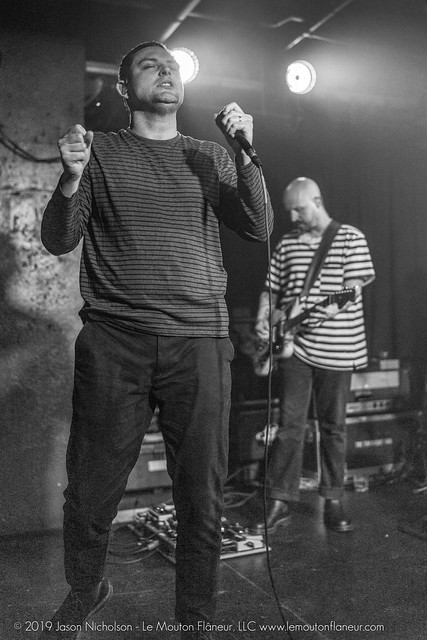 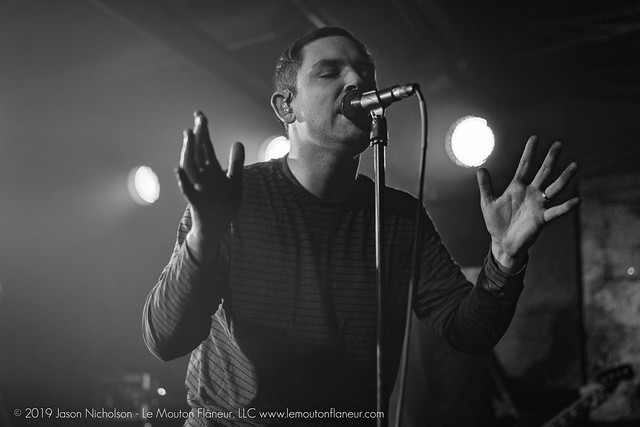 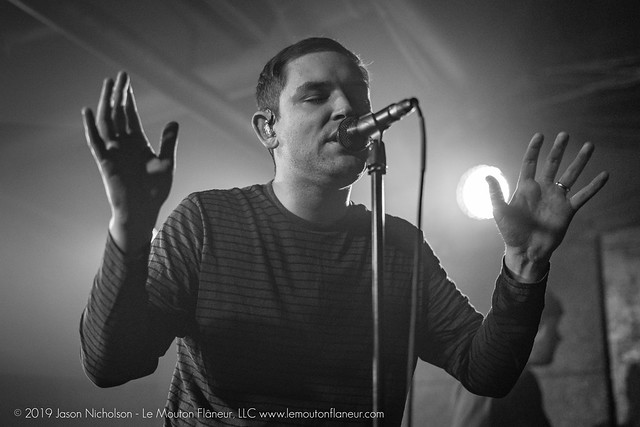 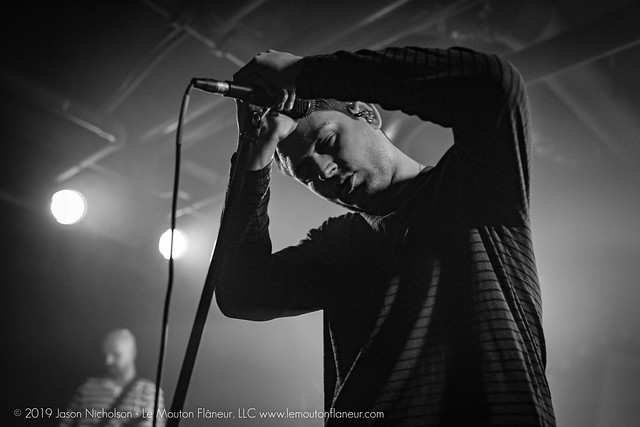 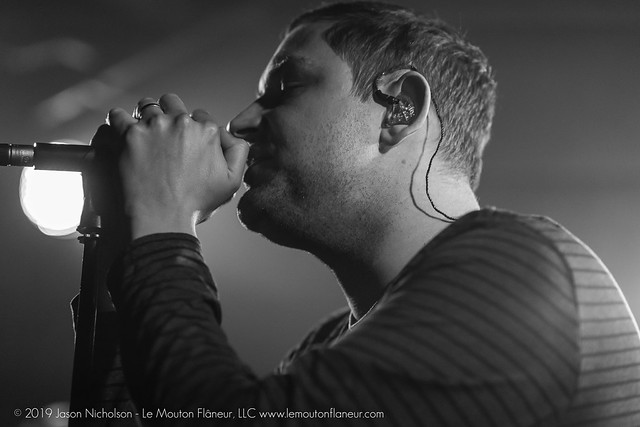 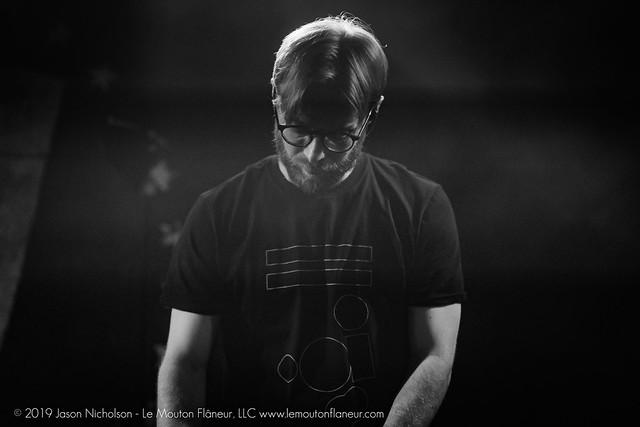 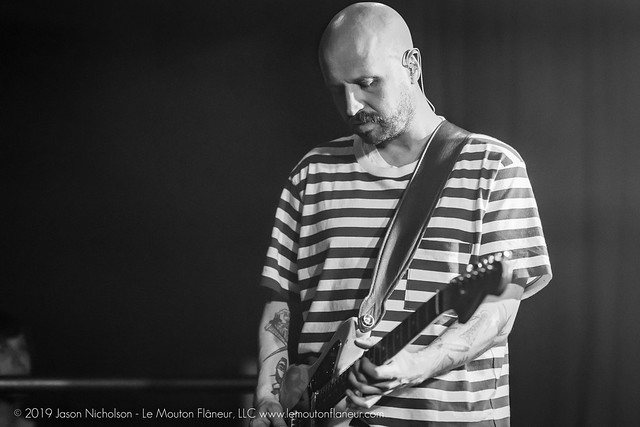 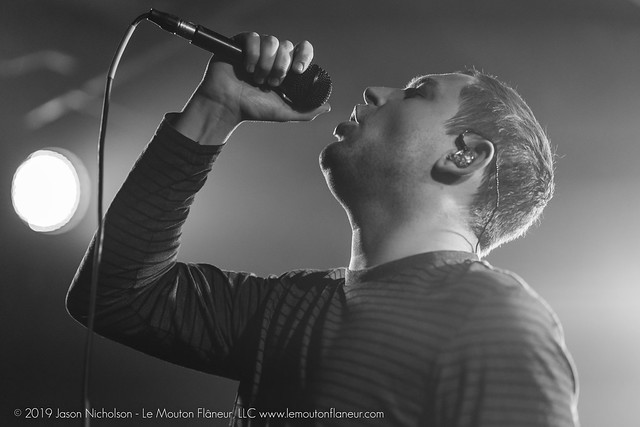 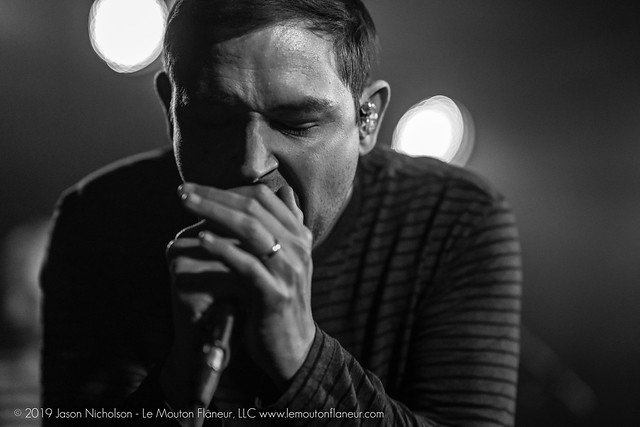 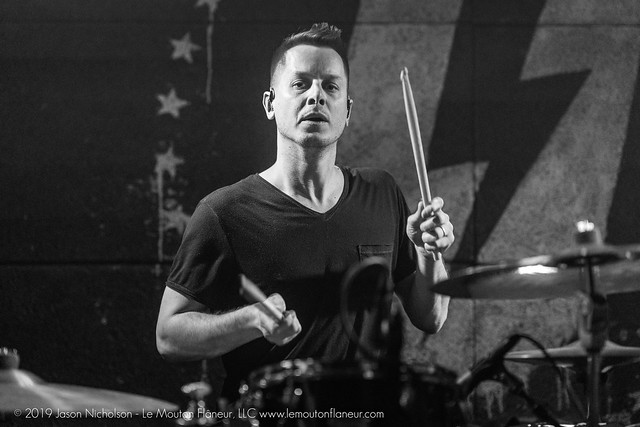 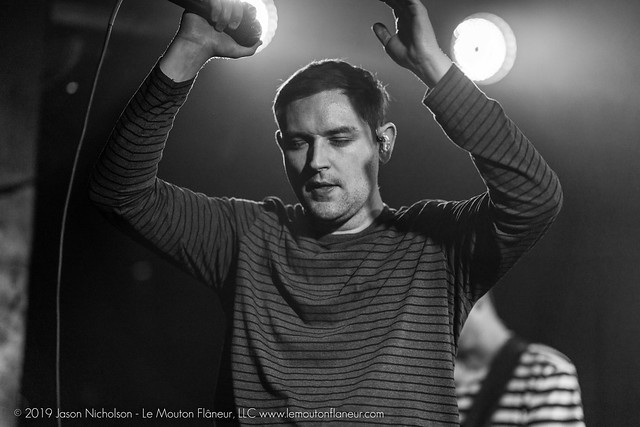 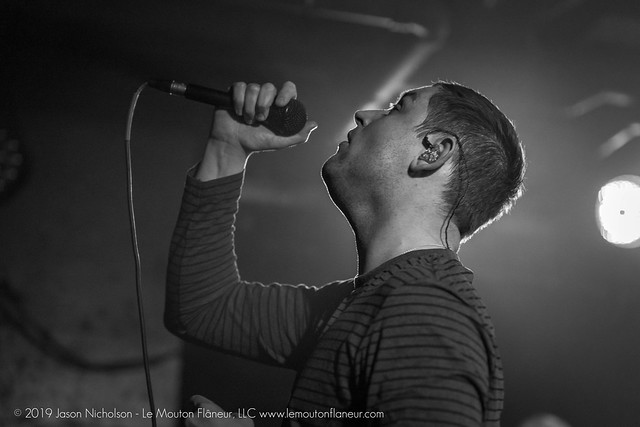 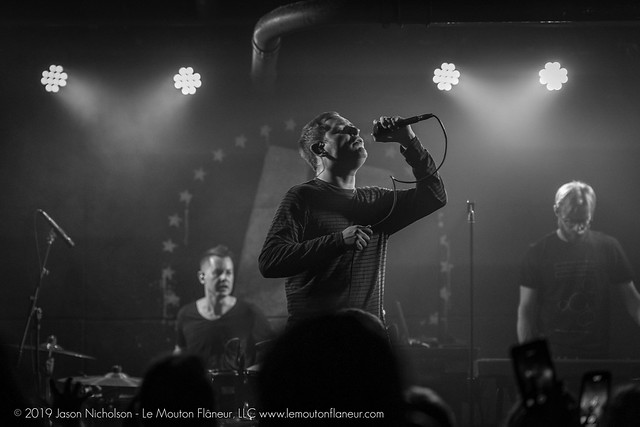 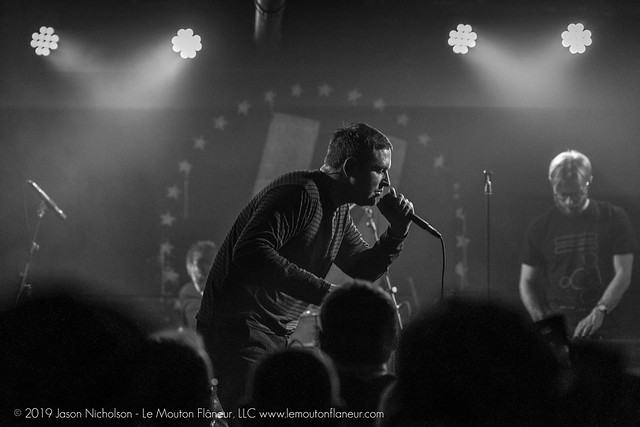 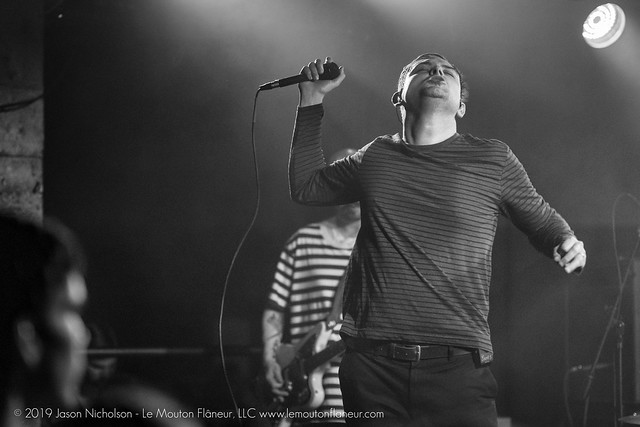 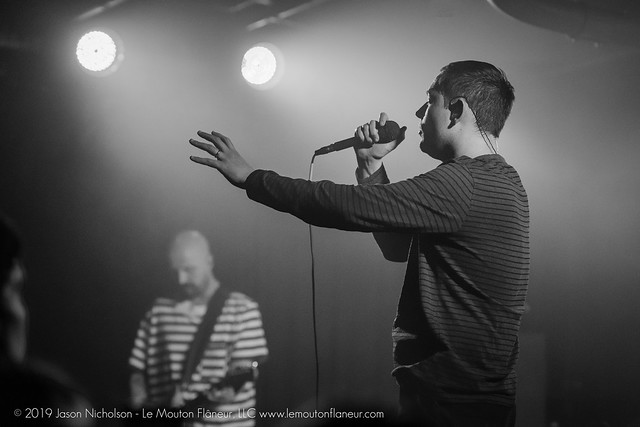