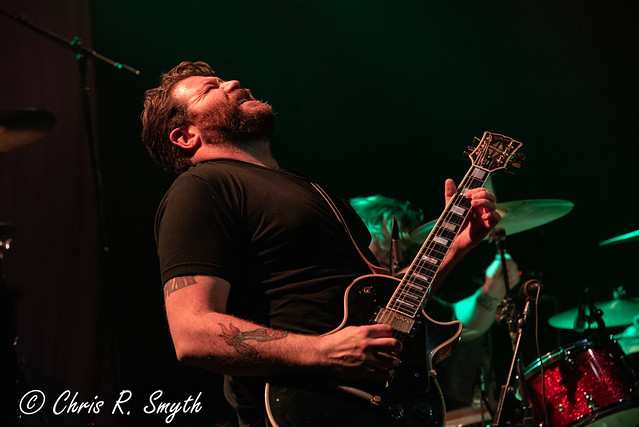 Sometimes, nothing feels better than returning home. After opening for Wolfmother on their tour of the east coast, Montgomery County, Maryland’s Lionize got to finish the tour in front of their hometown fans at the 9:30 Club recently.

Promoting their forthcoming album, Panic Attack!, Lionize opened their set with their newest single, “Loneliest Whale” on June 12. The song started with a driving guitar riff played over the electronic tones of the keyboard, with Nathan Bergman’s restrained voice opening the song’s chorus. The gloves came off upon hitting the first verse, and the true potential of the band’s talents were revealed as the song takes off, lead by the Bergman’s soaring vocals.

Stream “Loneliest Whale,” the new single by Lionize, on YouTube:

Later in the set, after telling their story of how signing with a major record label turned out to be worse than they could have imagined, the band treated the crowd to another new song, “Giant Spiders of the Universe.”

Lionize slowed things down for a moment with soulful ballad “Ain’t It A Shame” from their 2018 record, Nuclear Soul. For their final song of the night, the band was able to have some fun with their DMV brethren, as the song “Fire in Athena” allowed for a back and forth sing along between the band and their local fans.

In the coming months, Lionize will release Panic Attack!, a full-length album, via Electric Reckoning Records, and it’s available for preorder now. Preorder the new album by Lionize at Big Cartel.

Lionize have scheduled a few random dates later this year, but the trio will surely announce more, including another hometown date, soon. Meanwhile, here are some pictures of Lionize performing at 9:30 Club on June 12, 2019. All photos copyright and courtesy of Chris Smyth. 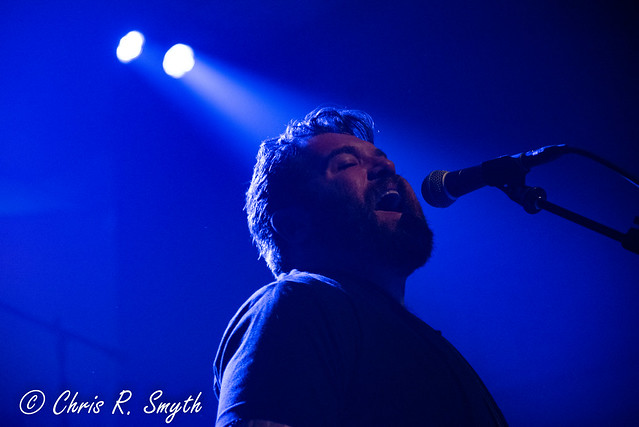 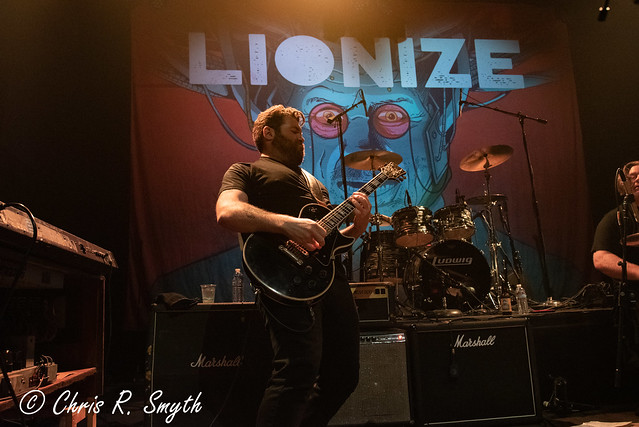 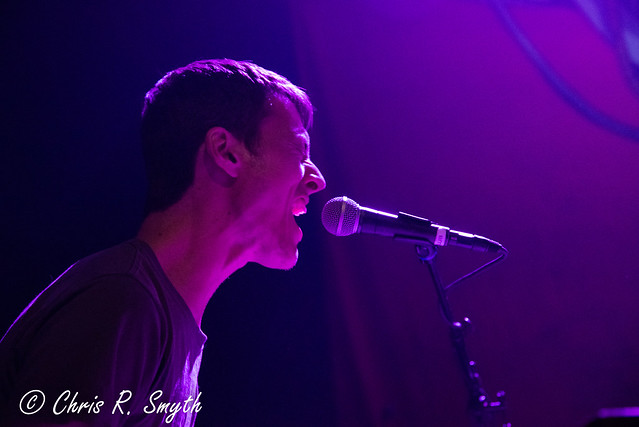 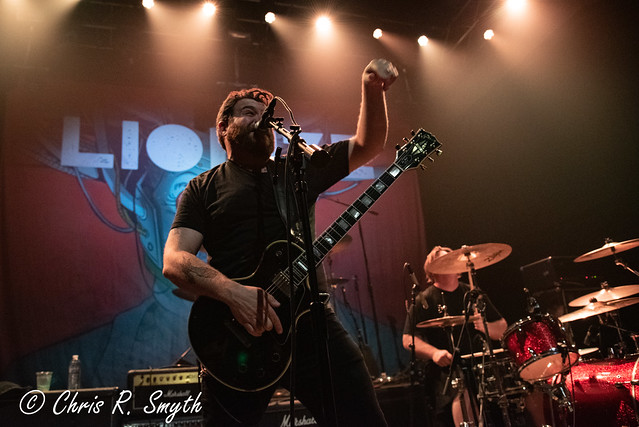 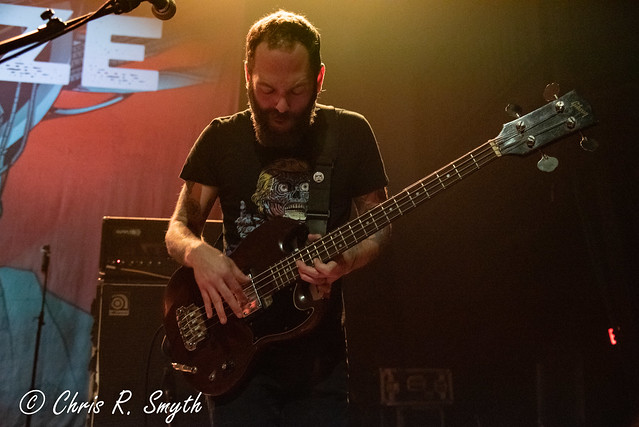 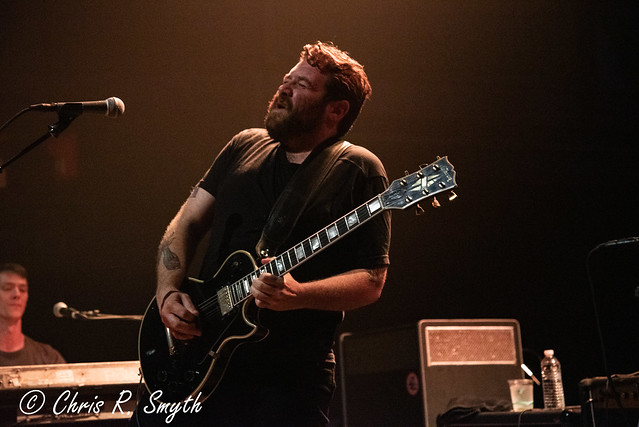 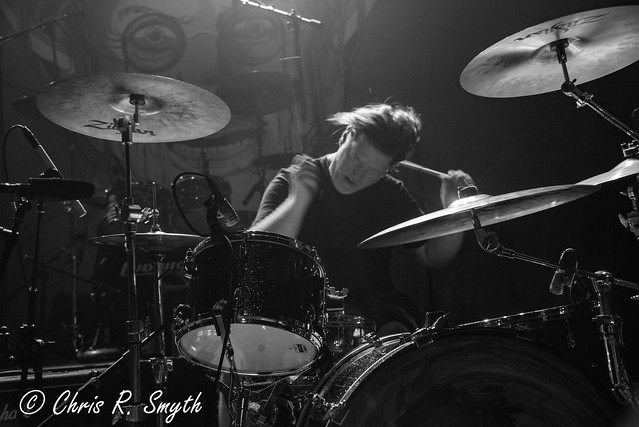 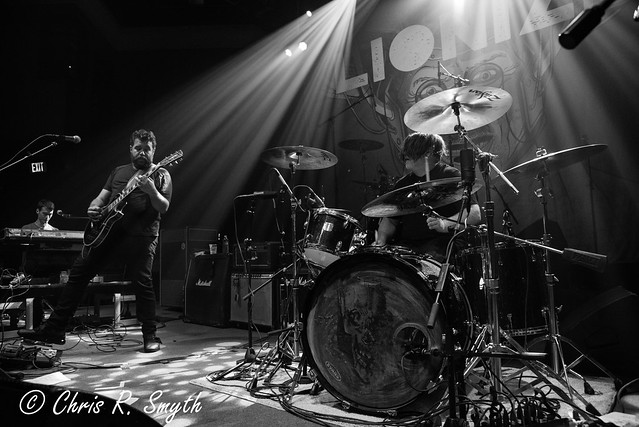 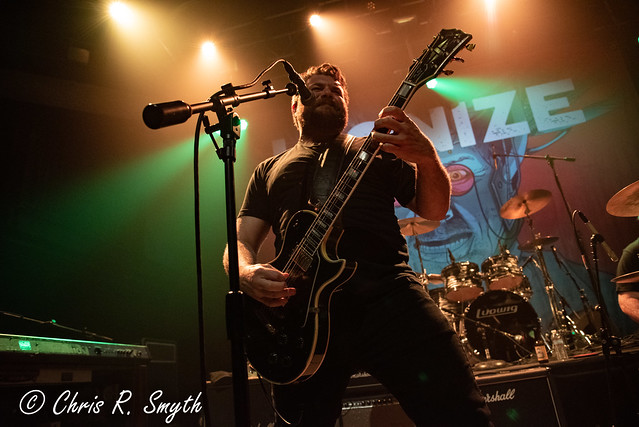 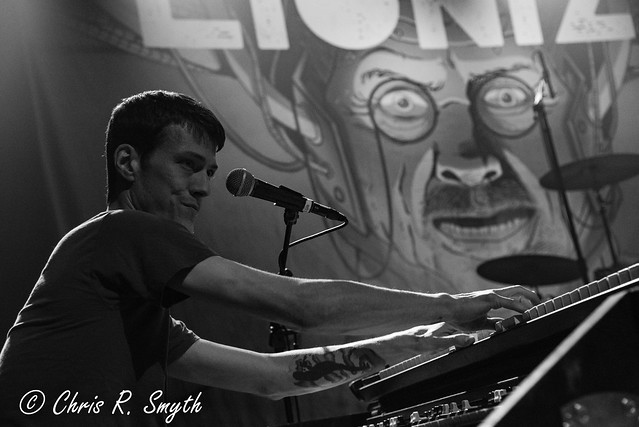 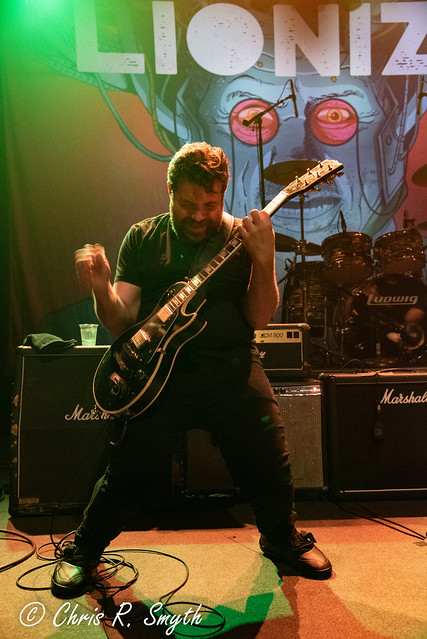 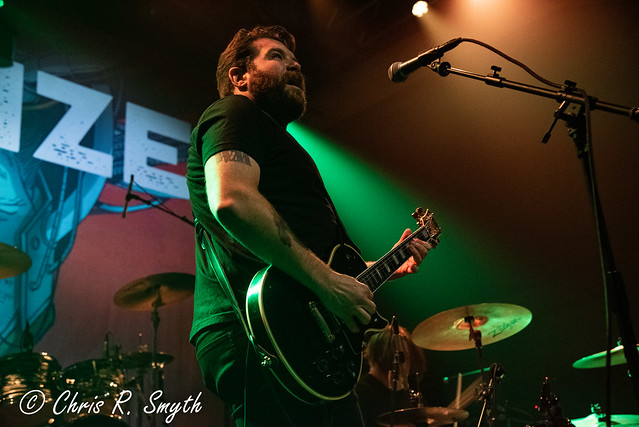 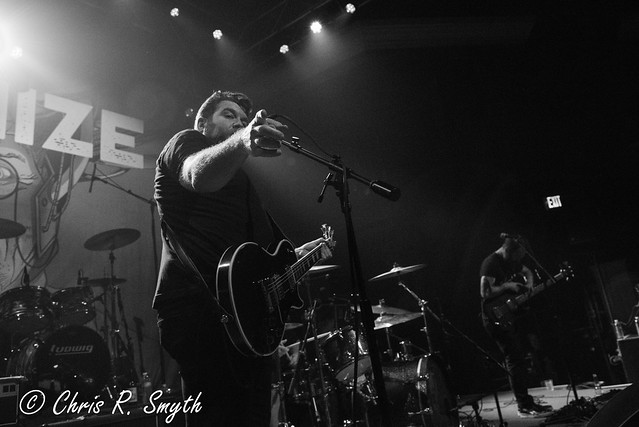 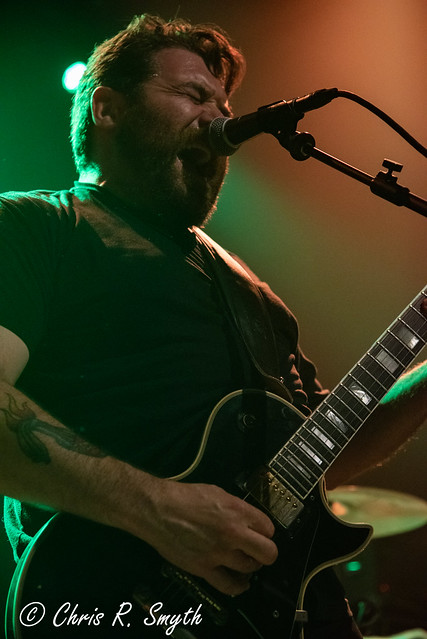 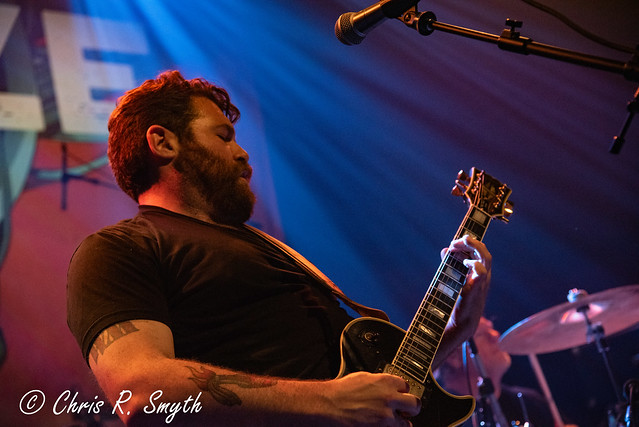 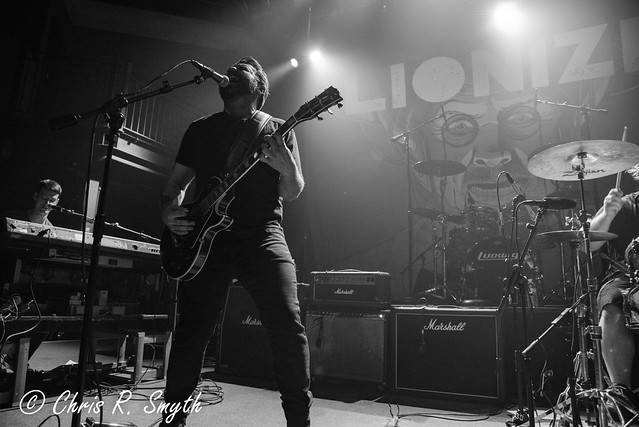 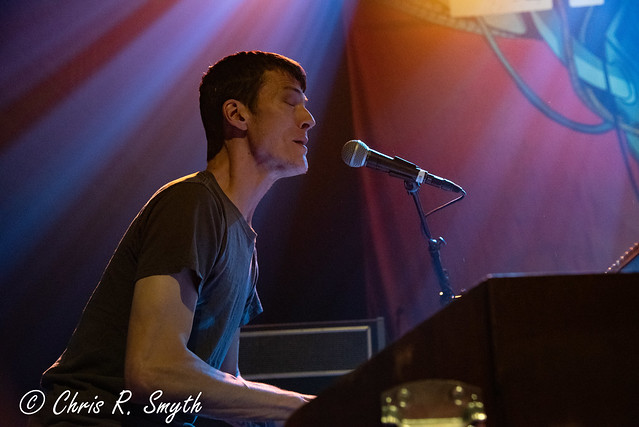 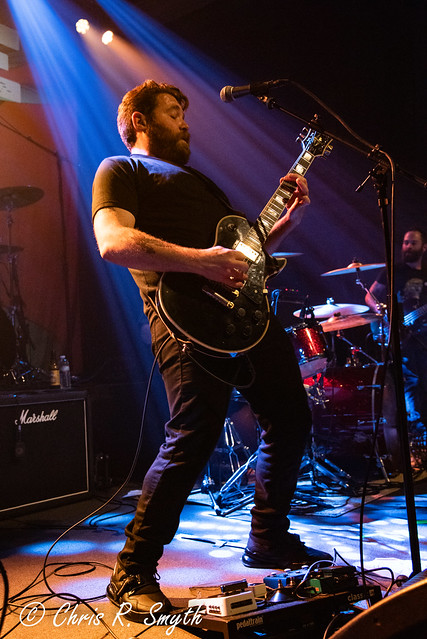 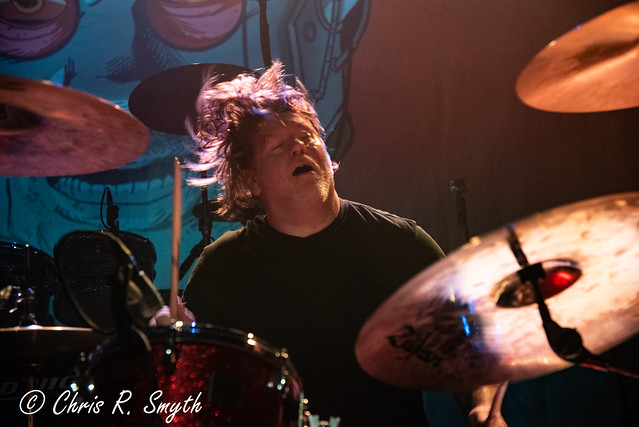 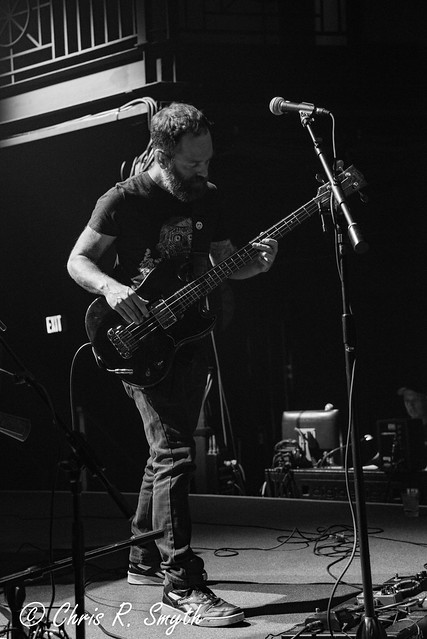 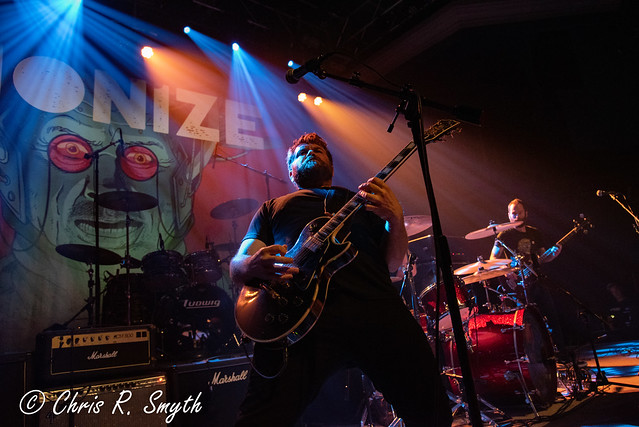