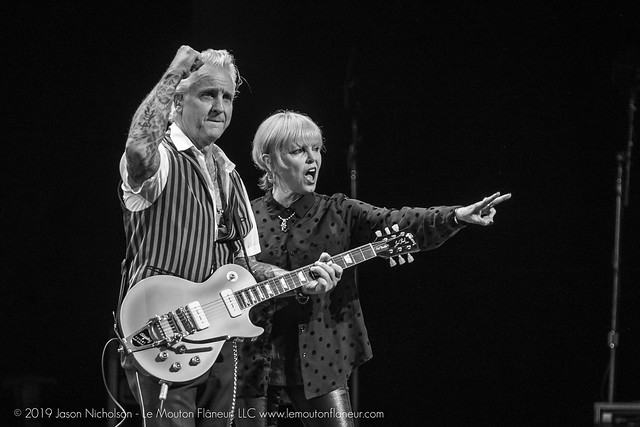 With 15 Top 40 hits under her belt, Pat Benatar became a platinum-selling artist. But she’s really been in her zone in the past few decades as a touring tour de force with her husband Neil Giraldo, and the two brought their indelible songs and easy chemistry to Wolf Trap recently.

Thanks to Neil’s showmanship, the Pat Benatar-Neil Giraldo touring juggernaut was as always a very entertaining time. The rough and ready rockabilly guitar slinger as ever was in motion, chatting and playing his instrument as if you were a welcome guest in his home, catching him in the middle of what happens to be a big production. His gregarious nature, buoyed by his take-charge demeanor, immediately put folks at ease. For every show with a full band, he builds the foundation upon which his talented wife struts her stuff.

On July 25, Pat appropriately began the show with “All Fired Up,” engaging the audience immediately with the blazing tune. Throughout the show, she presented the best of the best — hitting “We Live for Love” from her 1979 debut album, In The Heat of the Night, early and closing with the album’s unforgettable “Heartbreaker” in the encore.

Pat’s second album, Crimes of Passion, ruled the show with a string of songs after the midpoint — “Treat Me Right,” “Hell Is for Children,” and “You Better Run” (actually a cover of a tune by The Young Rascals). “Hell Is for Children” was the most powerful tune of the night, as usual, as Neil began the song slowly with its haunting score, and Pat entered gingerly only to turn it into the full-blown rager that never fails choke you up, particularly if you haven’t heard it in a while, with its message against child abuse.

A personal favorite, “We Belong,” appeared to mark the first third of the show, and the lush, romantic tune automatically transports me back to 1984 (in a good way) every time I hear it. Should Pat and Neil ever decide to celebrate album anniversaries with showcase shows, I hope they consider Tropico, their sixth studio album, as a record worthy of the treatment.

Pat and Neil closed the show with perhaps their most unforgettable anthem, “Love Is a Battlefield,” still sang globally at karaoke nights and bachelorette parties yet still an unmistakably original tune. In the encore, the duo and their band performed “After the Fall,” a potent new song that hopefully heralds a long-simmering new album to come.

Impeccably clad, handsome, grounded, active, brilliant (and all around good people), Pat Benatar and Neil Giraldo are this blogger’s nominee for all-American couple — all year, every year. Their show will indeed get you all fired up, and leave you with terrific memories, so catch them in performance soon. They are on the road a lot, and you can find them all over the country through at least September this year.

Here are some pictures of Pat Benatar and Neil Giraldo performing at Wolf Trap on June 25, 2019. All photos copyright and courtesy of Jason Nicholson with rights reserved to Pat and Neil. 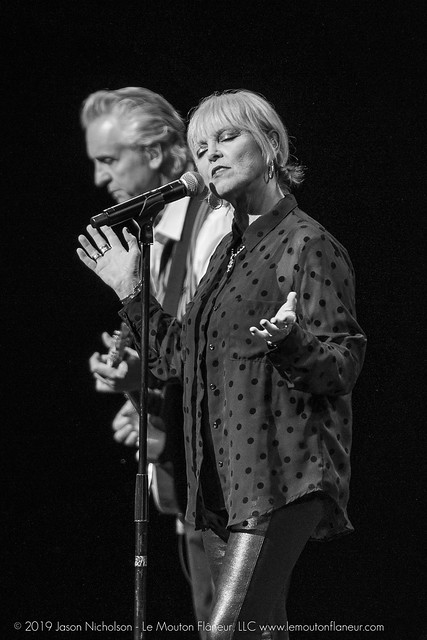 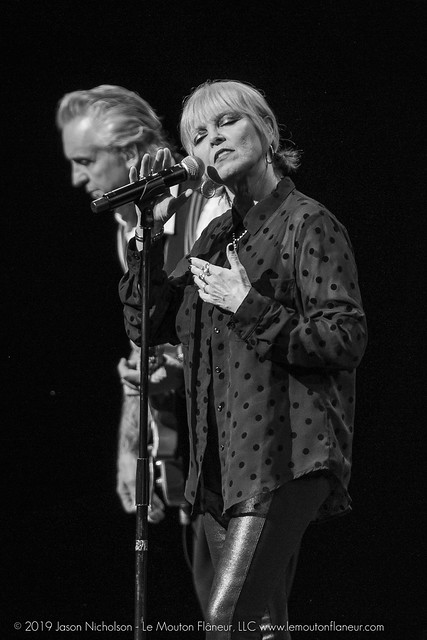 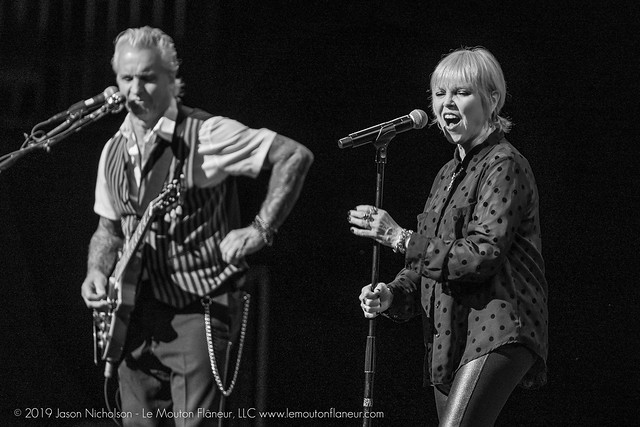 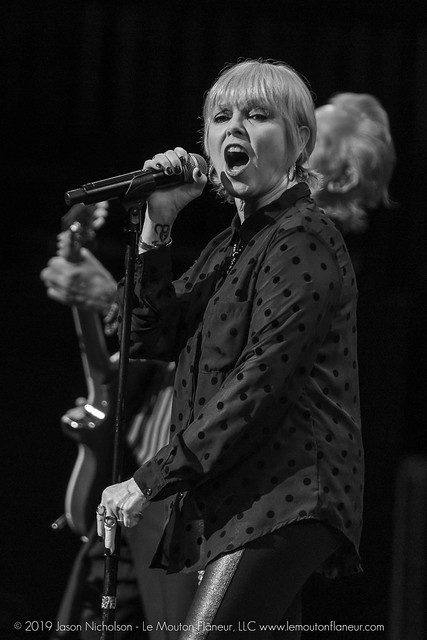 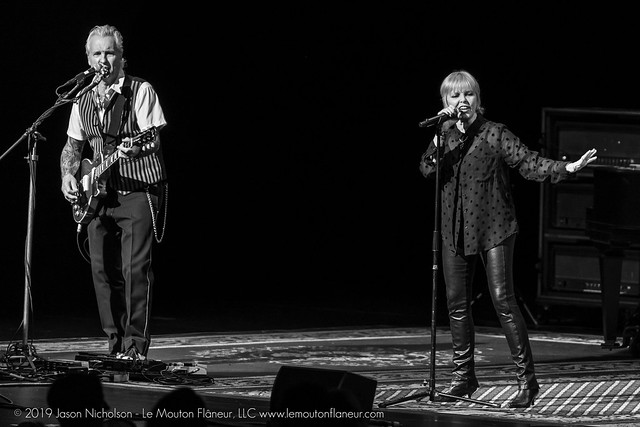 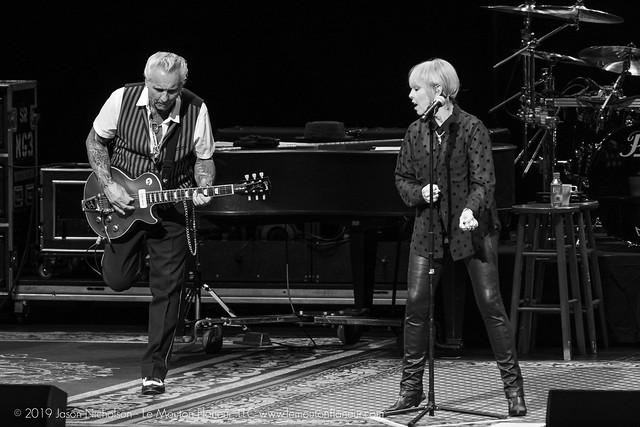 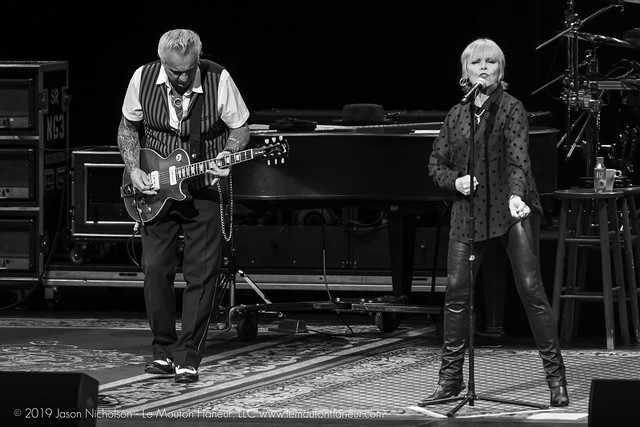 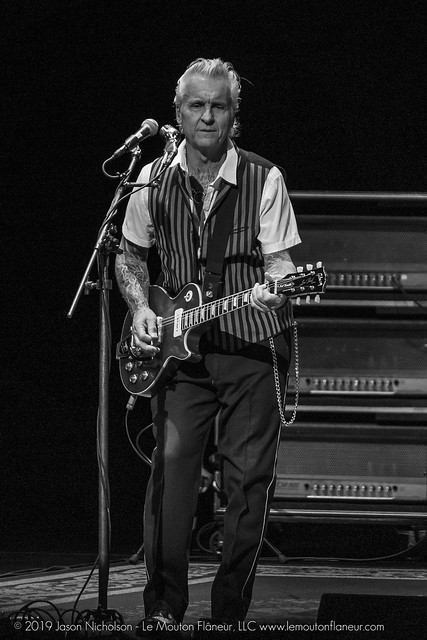 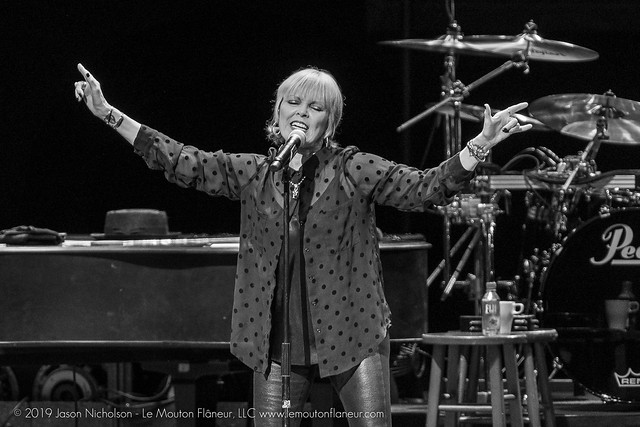 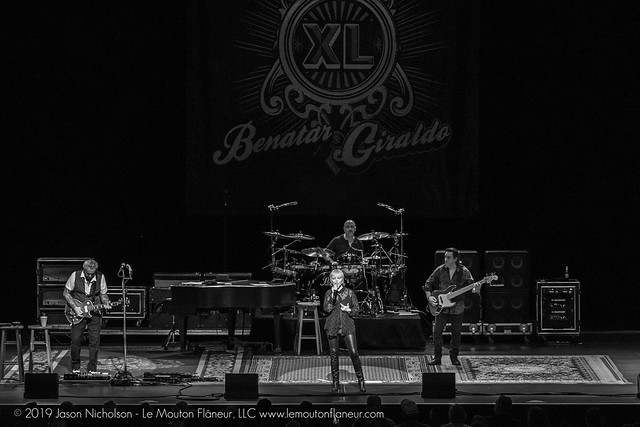 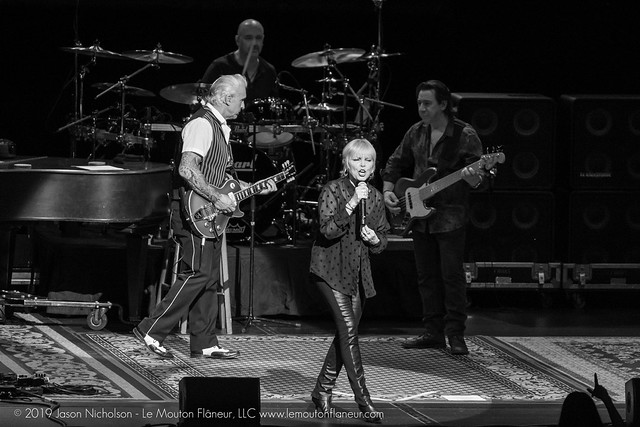 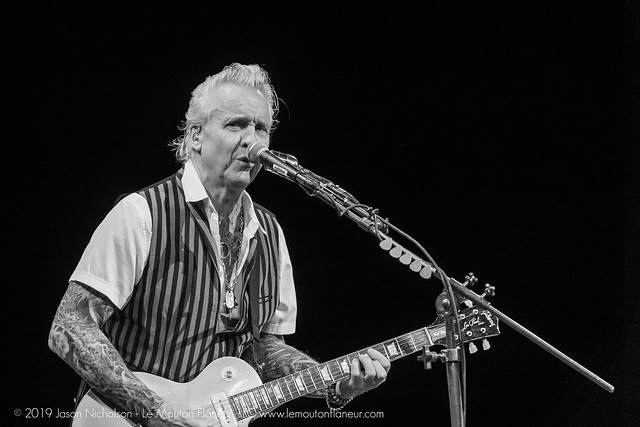 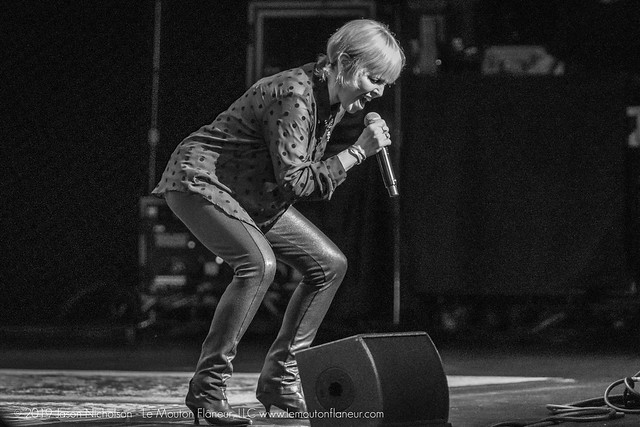 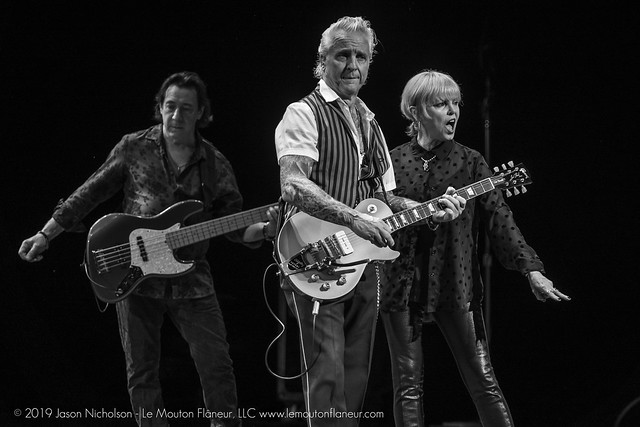 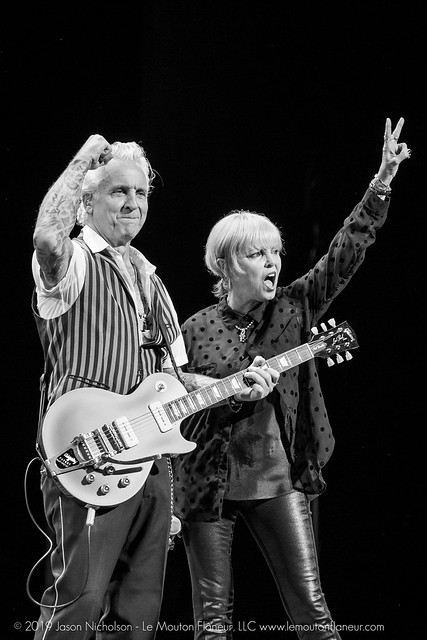 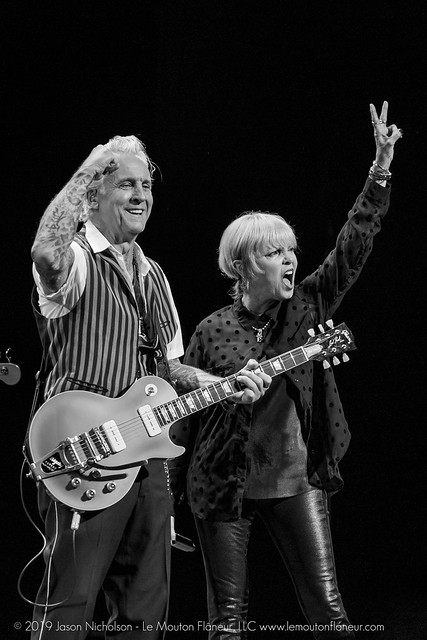 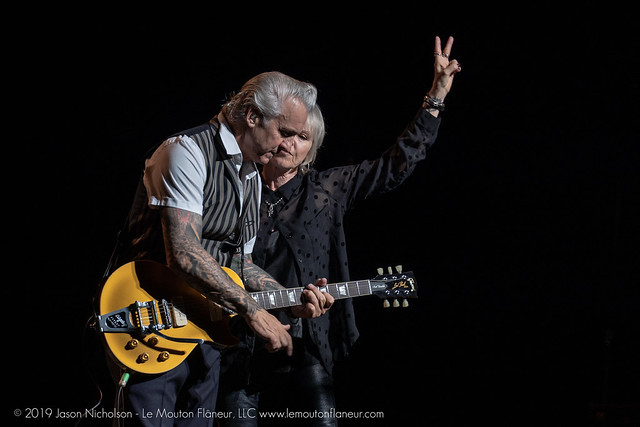 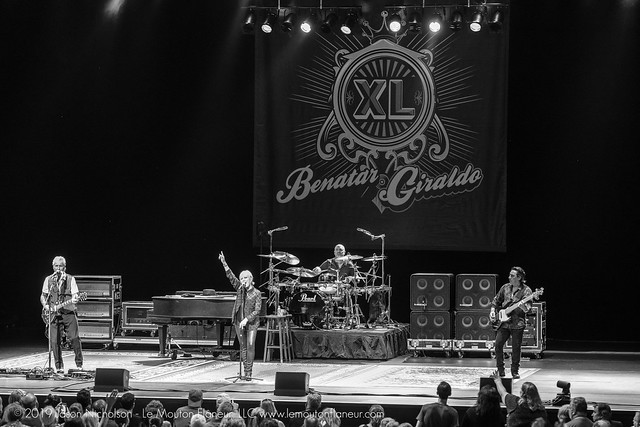