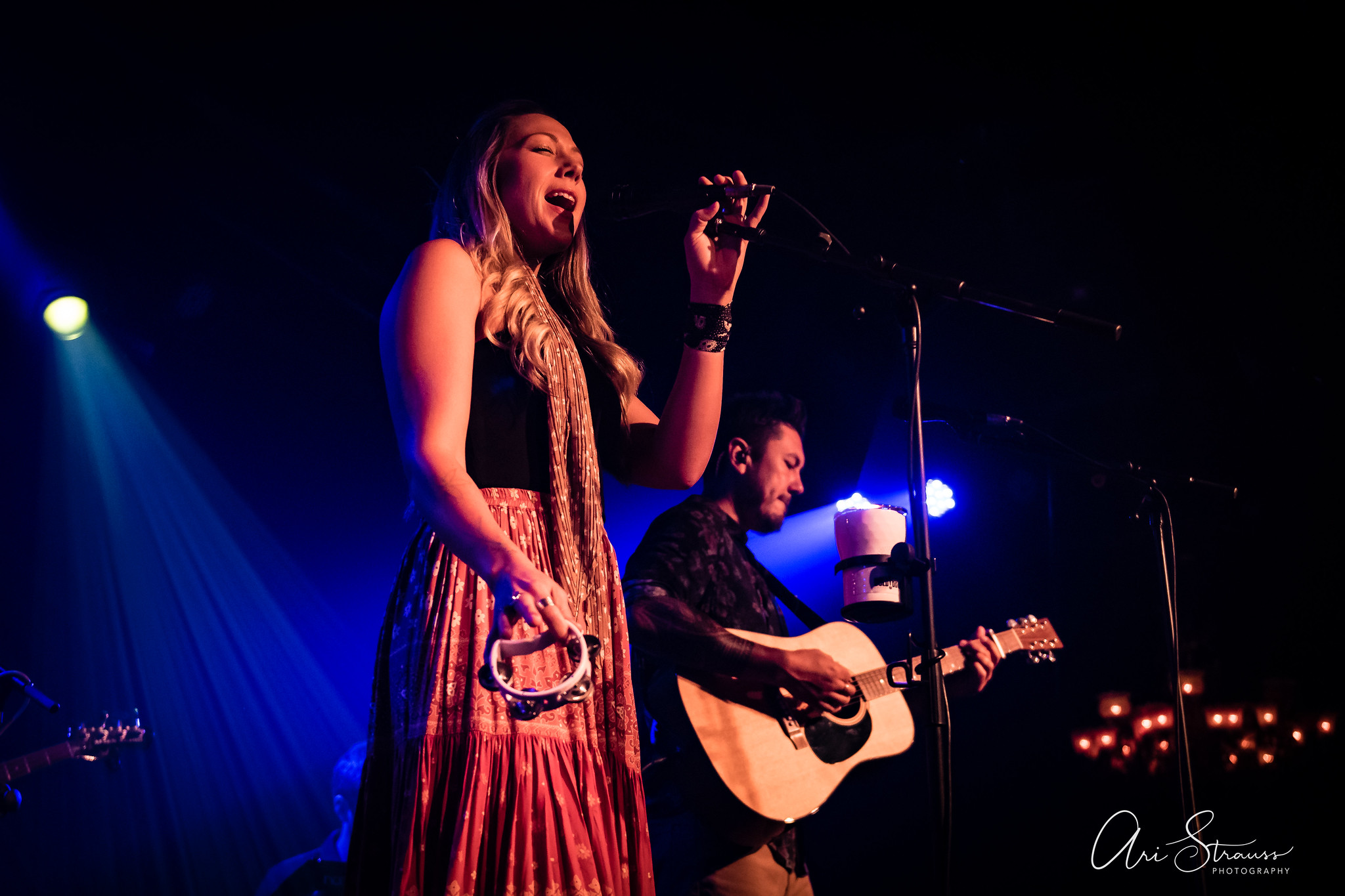 Walking through the parking lot at The Birchmere one recent evening after seeing Colbie Caillat perform with her new band, Gone West, I overheard a woman say to her friend, “Wow, that was such a great show; you could tell there was so much love in the room!” I whole-heatedly agree.

Gone West is a country quartet formed at the tail-end of 2018. It’s comprised of two couples — one engaged, the other married. Colbie and her fiance, Justin Kawika Young (a talented singer-songwriter in his own right) are the engaged couple. Guitarist/singer-songwriter Jason Reeves and his wife Nelly Joy are the married couple. Jason and Colbie are longtime friends and the two co-wrote her debut album Coco, which included the smash hit, “Bubbly.”

The group is based out of Nashville, Tennessee, and chose the name, Gone West, because each of the four hail from states west of Tennessee — Iowa, Texas, California, and Hawaii.

Jason, Nelly, and Justin toured with Colbie in 2017 in support of her Malibu Sessions album tour. Shortly after the tour concluded, they decided to make things formal and formed Gone West in 2018. The group released its first EP, Tides, under the Triple Tigers label this past January.

Listen to Tides by Gone West on Spotify:

On stage on July 7, there was a constant playful banter among the two couples. They described to the audience how each of them met, how they got engaged, how they planned (or are planning) their wedding, and how their creative interests intersect. Before too long, the audience began to feel like friends watching two couples on a double date rather than a simple musical performance.

After playing songs from the Tides EP, the setlist moved to songs from Colbie’s solo catalog, capped by a stripped down version of “Bubbly,” which Colbie sang with a simple acoustic guitar accompaniment from Justin. Colbie then left Justin alone on stage to perform his song, “One Foot in Sand,” which is a moving tribute to his late mother.

Justin then yielded the stage to Jason and Nelly who performed a touching song they wrote around the time of their wedding, “More in Love with You.”

The whole band reconvened on stage and sang a gorgeous four-part harmonized version of Simon and Garfunkel’s “Cecilia.”

Gone West is working on an album, but the group has a new single, “What Could’ve Been,” due later this month. In introducing the song, Justin told the audience, “When you sit down to write an album, you come up with about 80 or 100 songs and cull that down to 10 or so songs for the album. This is one of those songs which screamed at us the loudest so we had to release it as a single now.” “What Could’ve Been” doesn’t officially drop until July 15, but you can preview it now on Spotify.

Listen to Gone West’s new single, “What Could’ve Been,” on Spotify:

Setlist:
Gone West
Confetti
Slow Down
Home Is Where the Heartbreak Is
Realize
Fallin’ for You
I Never Told You
Bubbly (Colbie Caillat solo with Justin Young acoustic accompaniment)
One Foot on Sand (Justin Young solo)
More in Love With You (Jason Reeves and Nelly Joy)
Cecilia (Simon and Garfunkel cover)
What Could’ve Been
Brighter Than the Sun
This Time (Gone West w/o backing band)

Gone West is backed by Randy Cooke on drums, Loren Clark on bass, Simon MacGregor on keys, and Frederick Collins on electric guitar.

Enjoy some photos of Colbie Caillat and Gone West performing at The Birchmere on July 7, 2019. All images copyright by and courtesy of Ari Strauss. 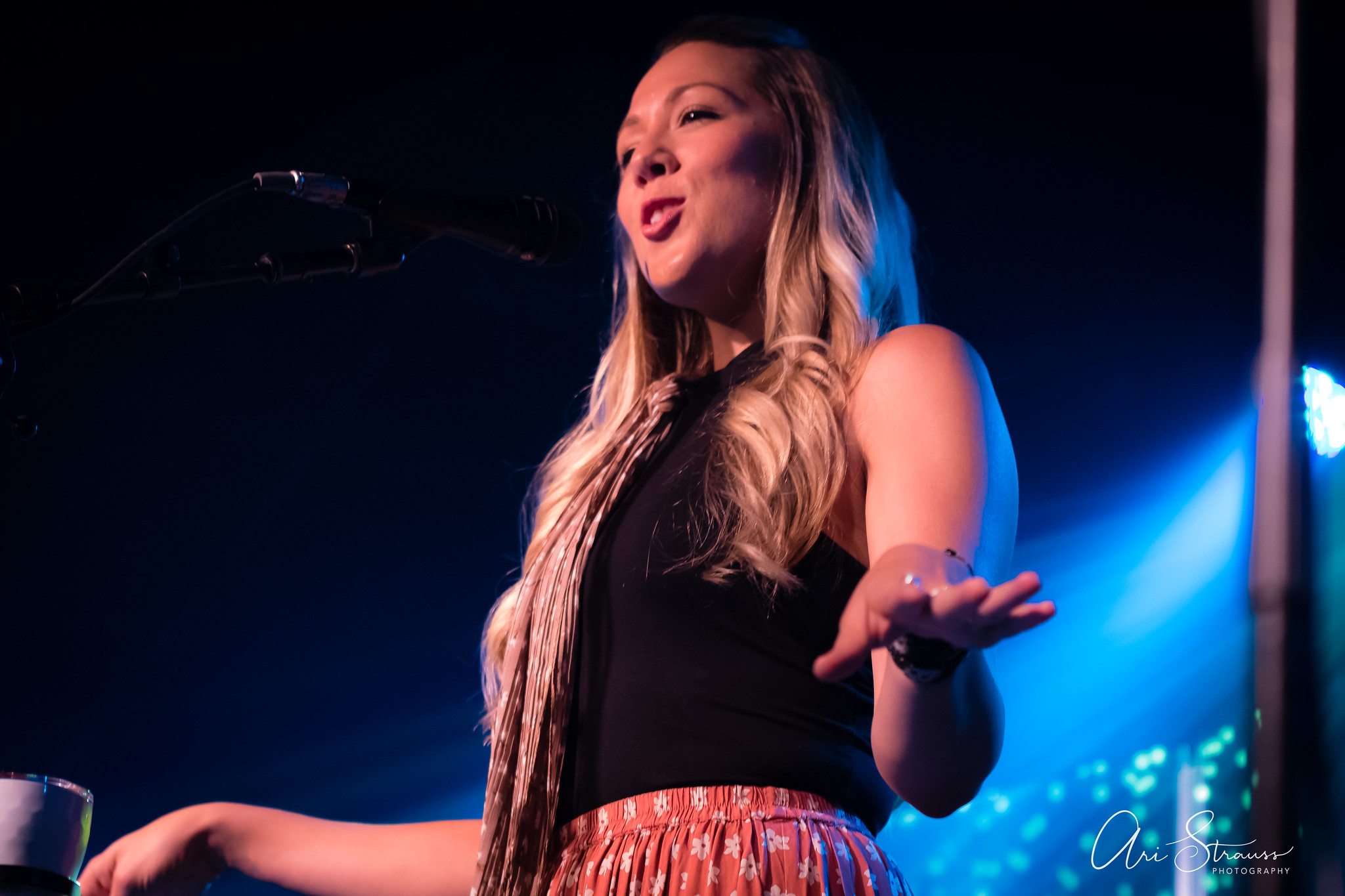 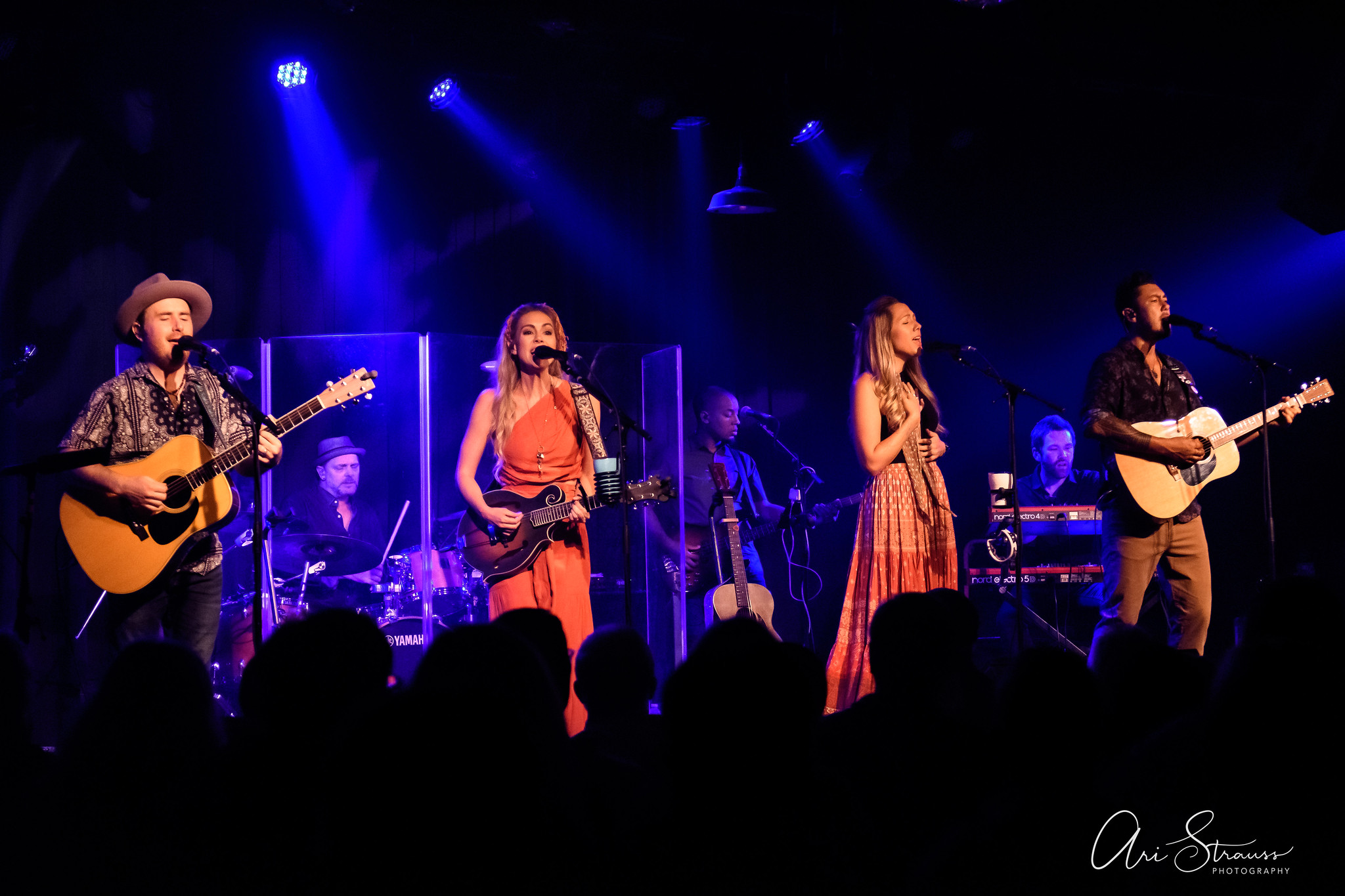 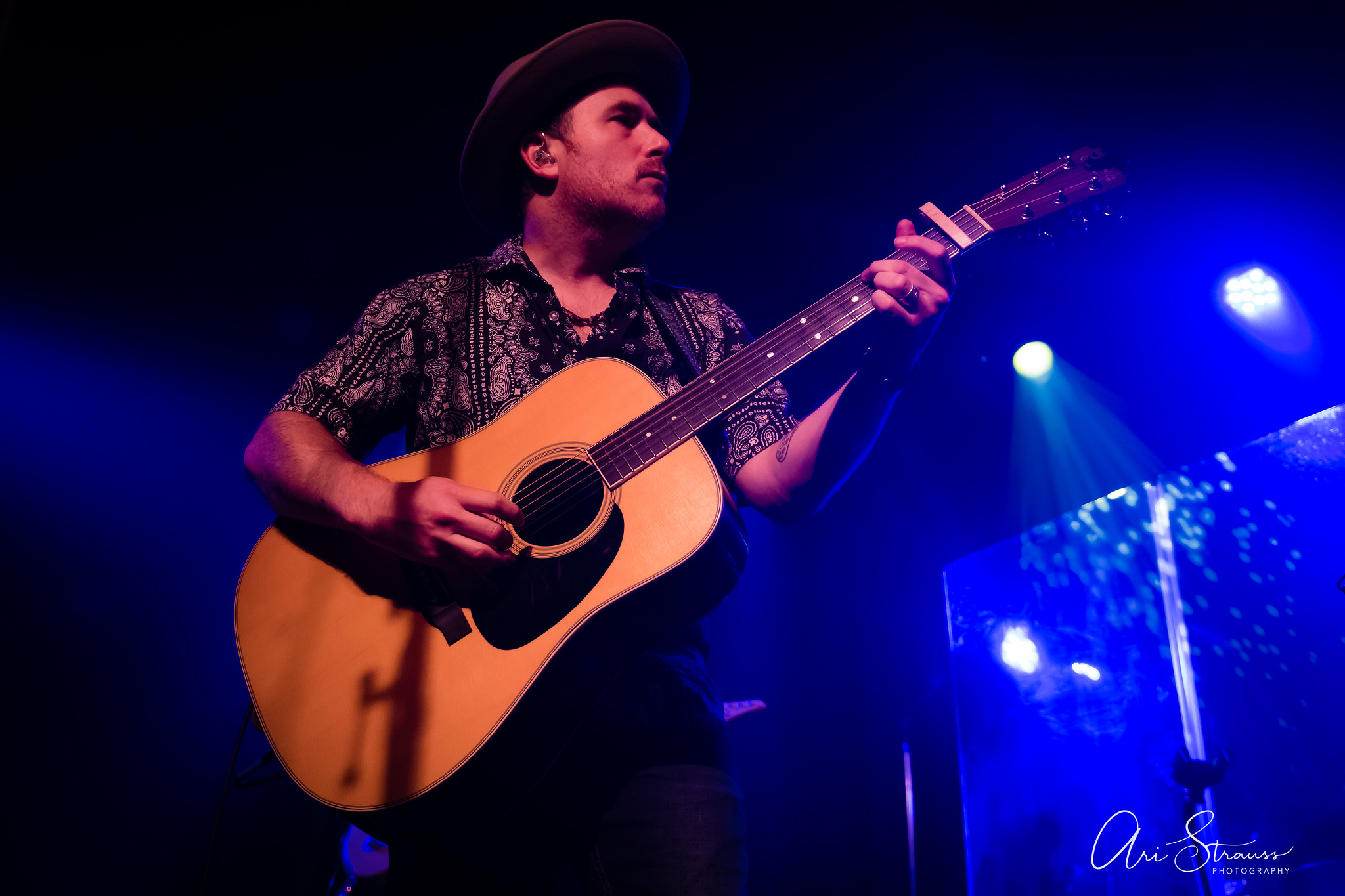 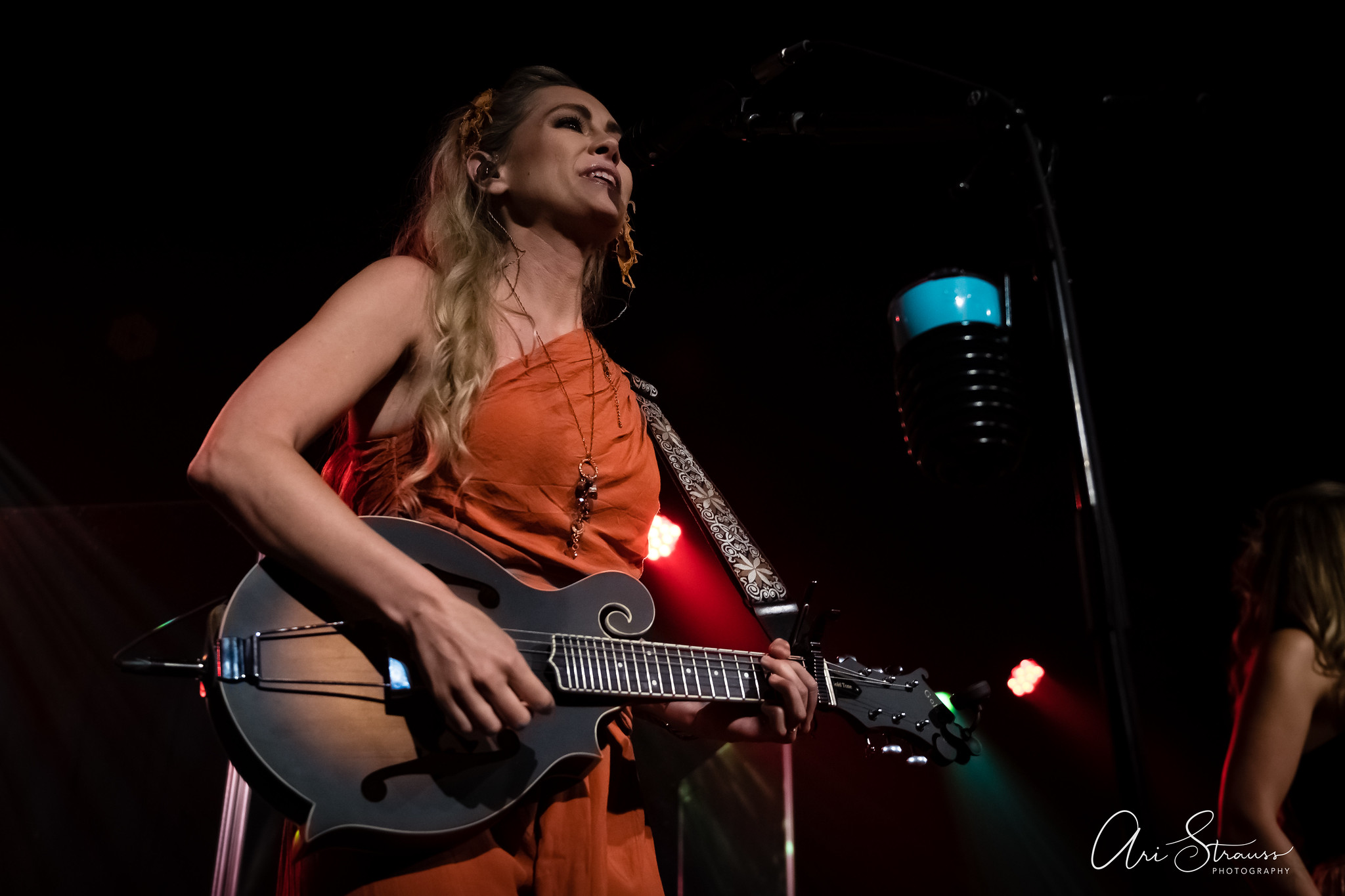 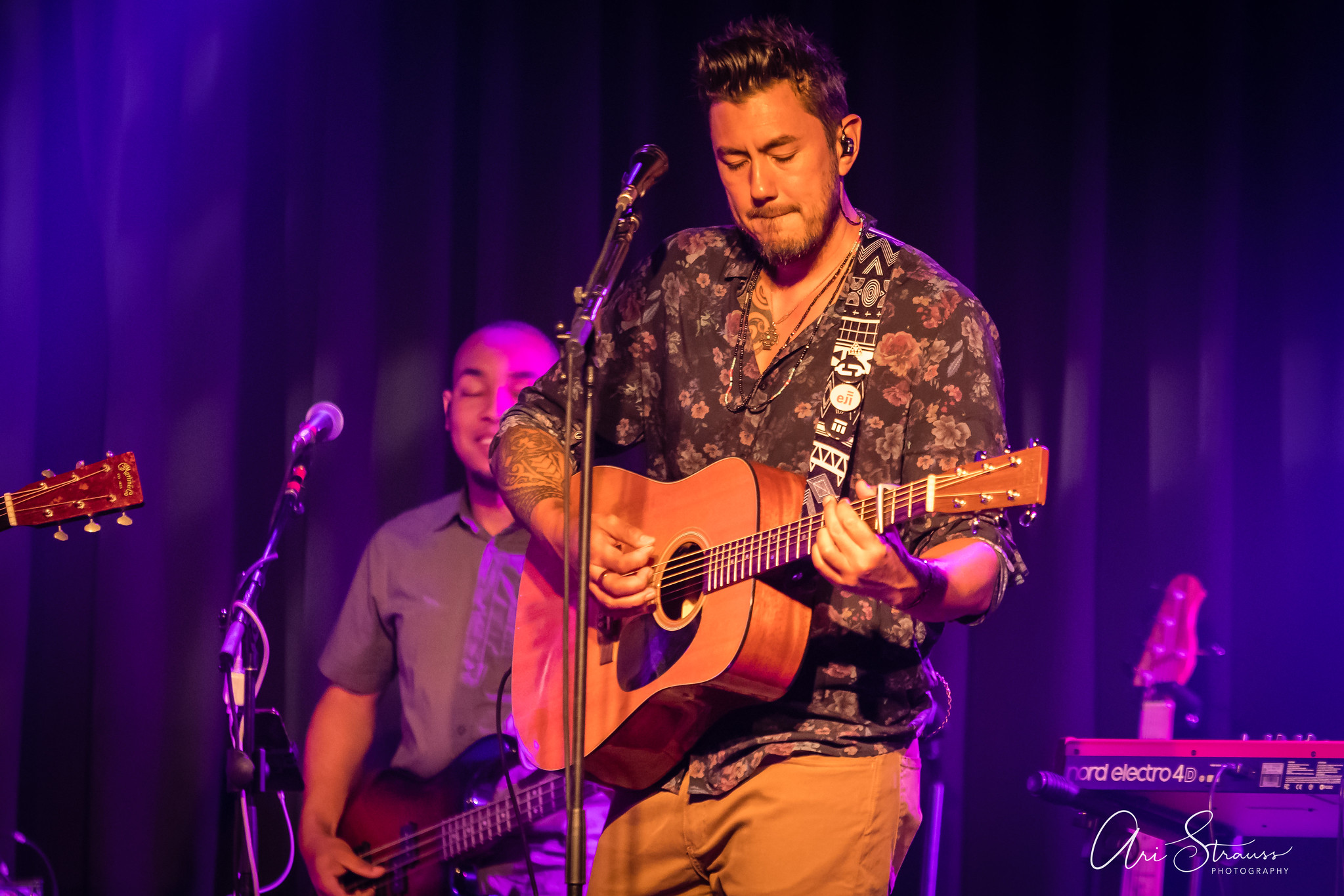 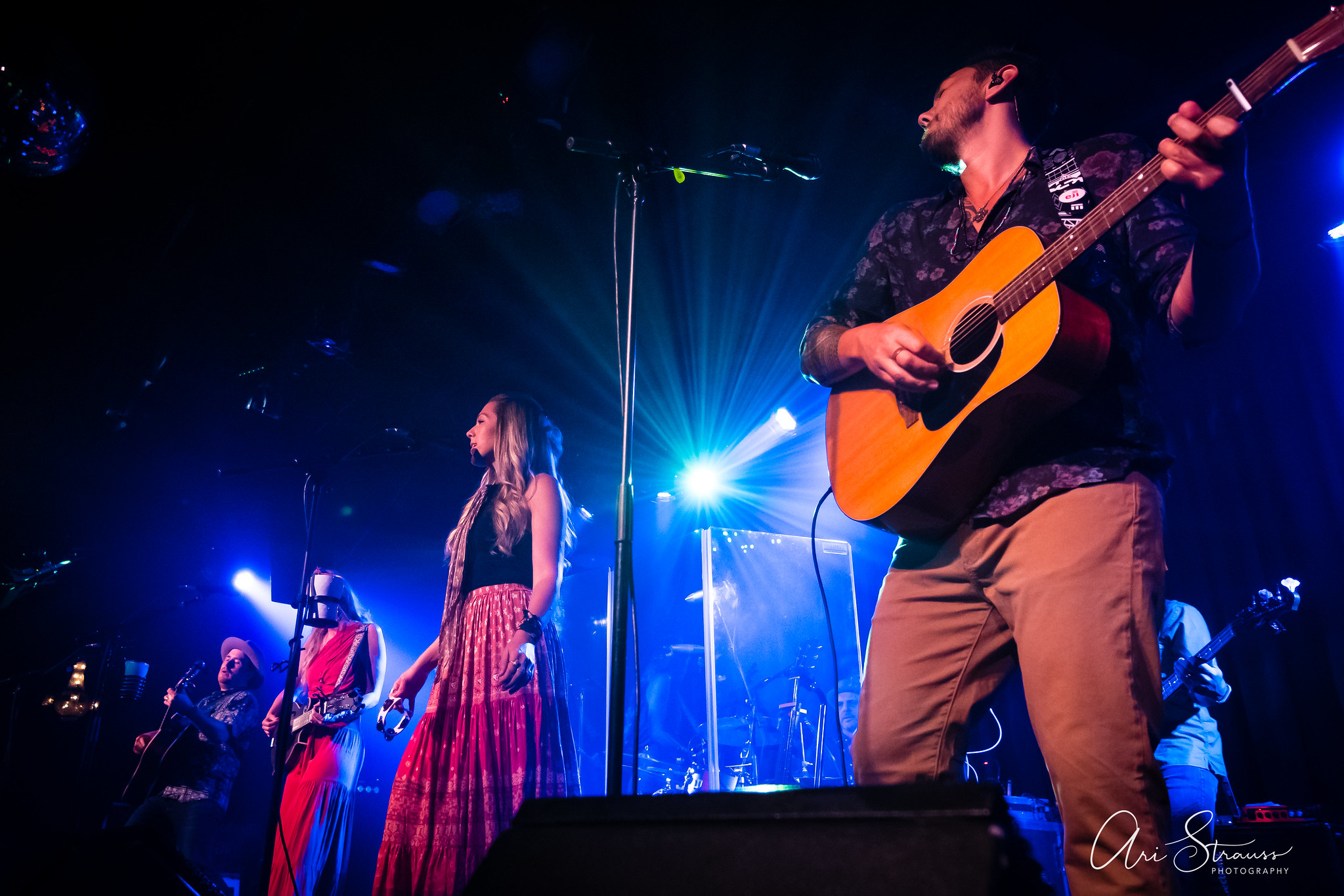 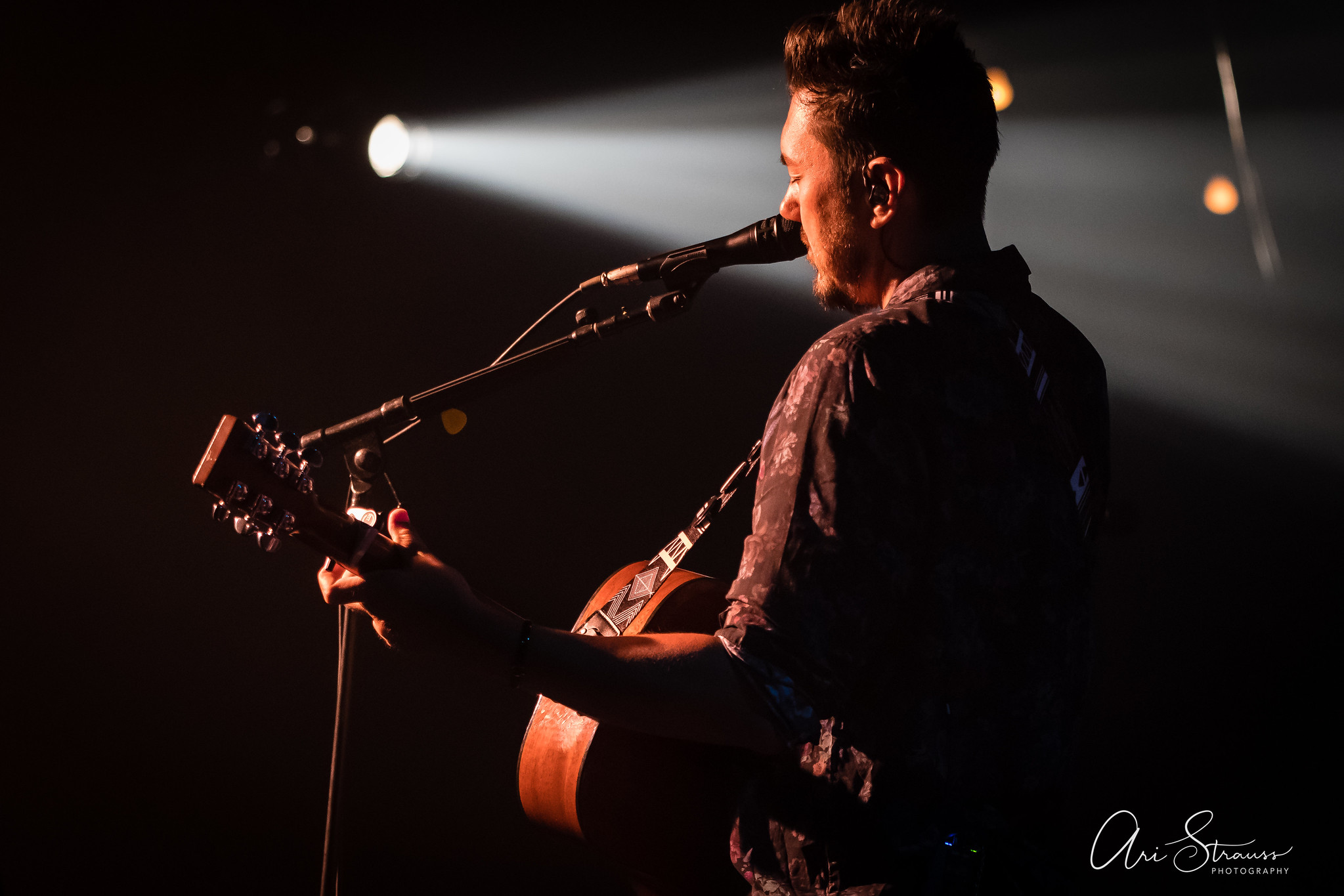 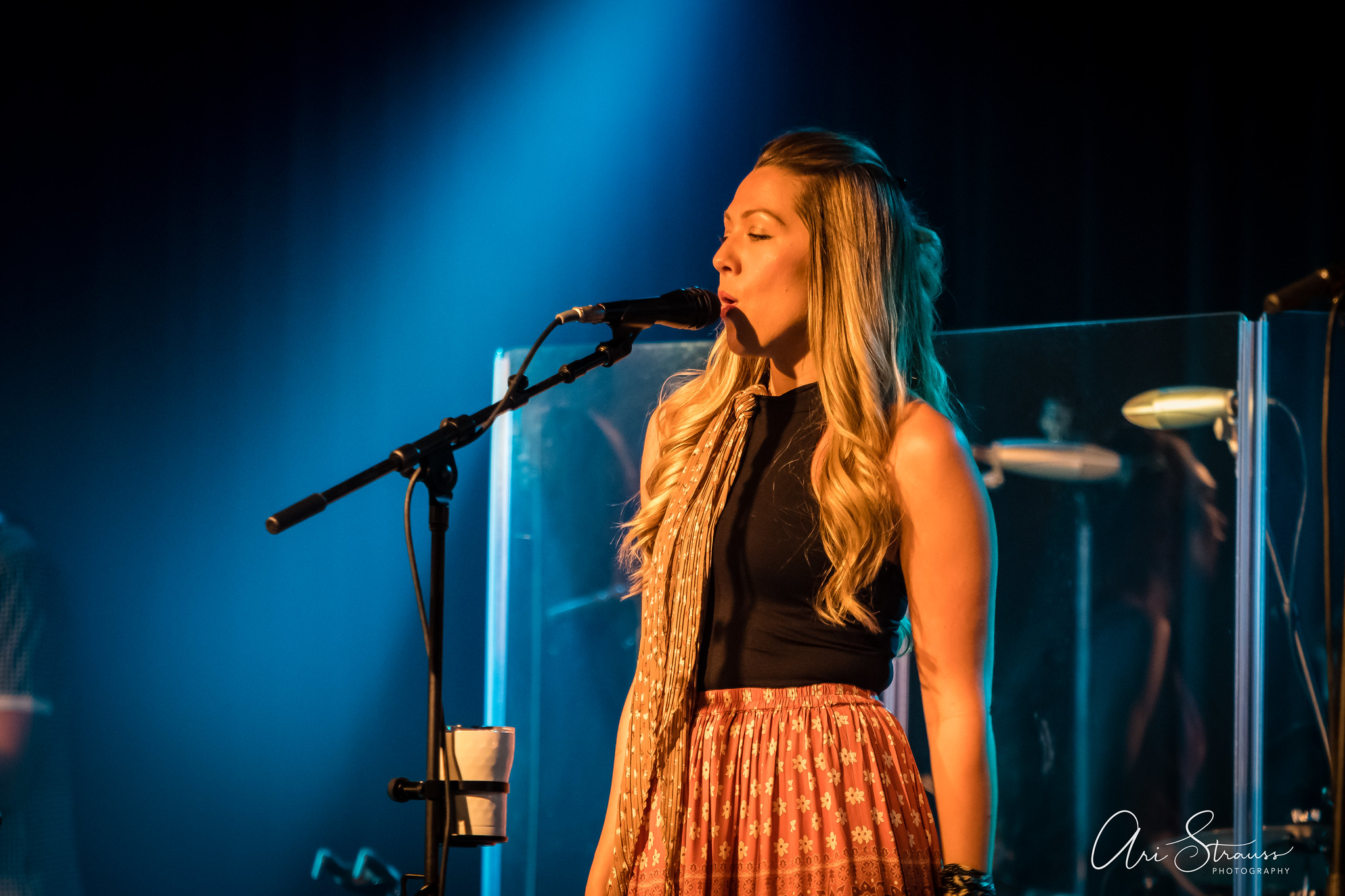 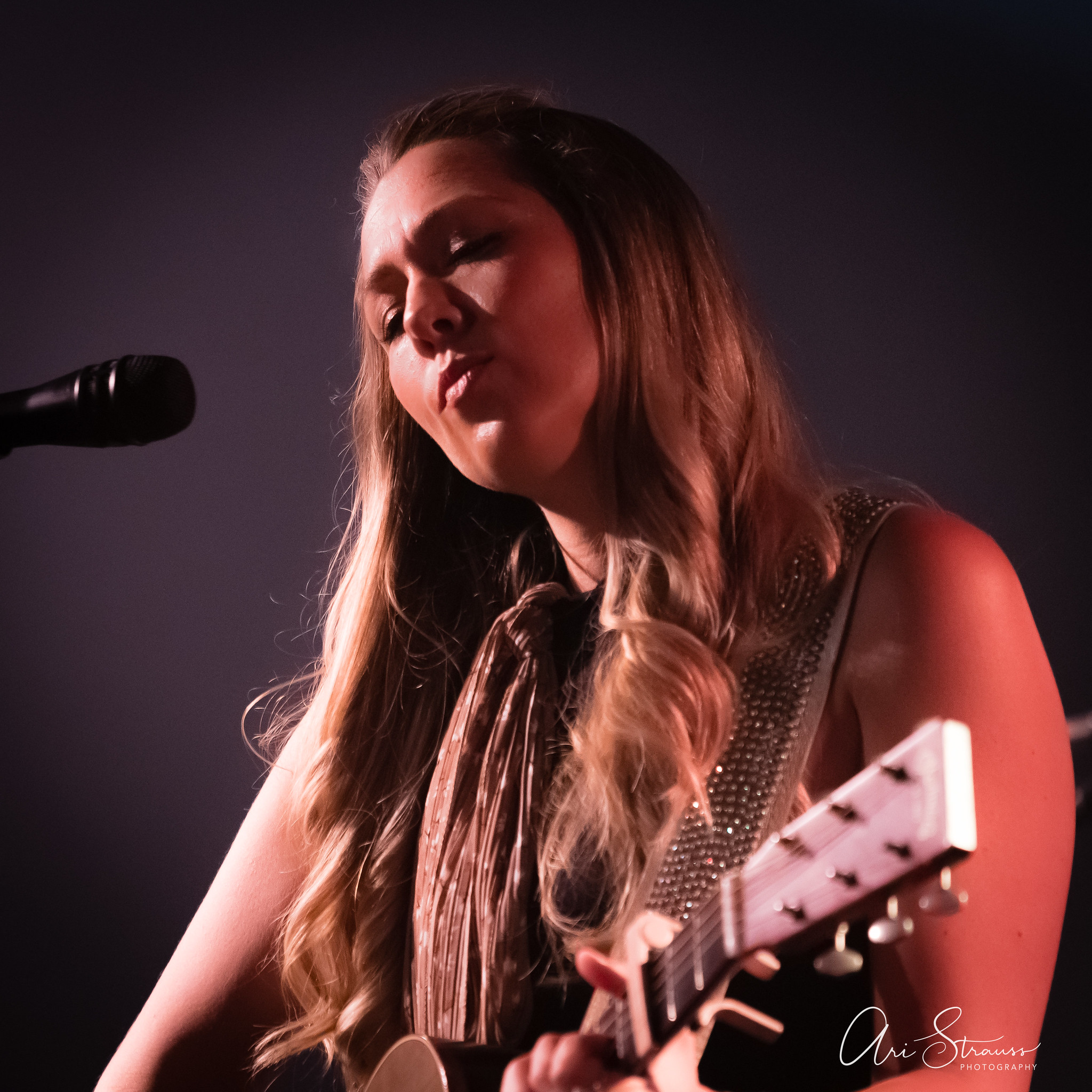 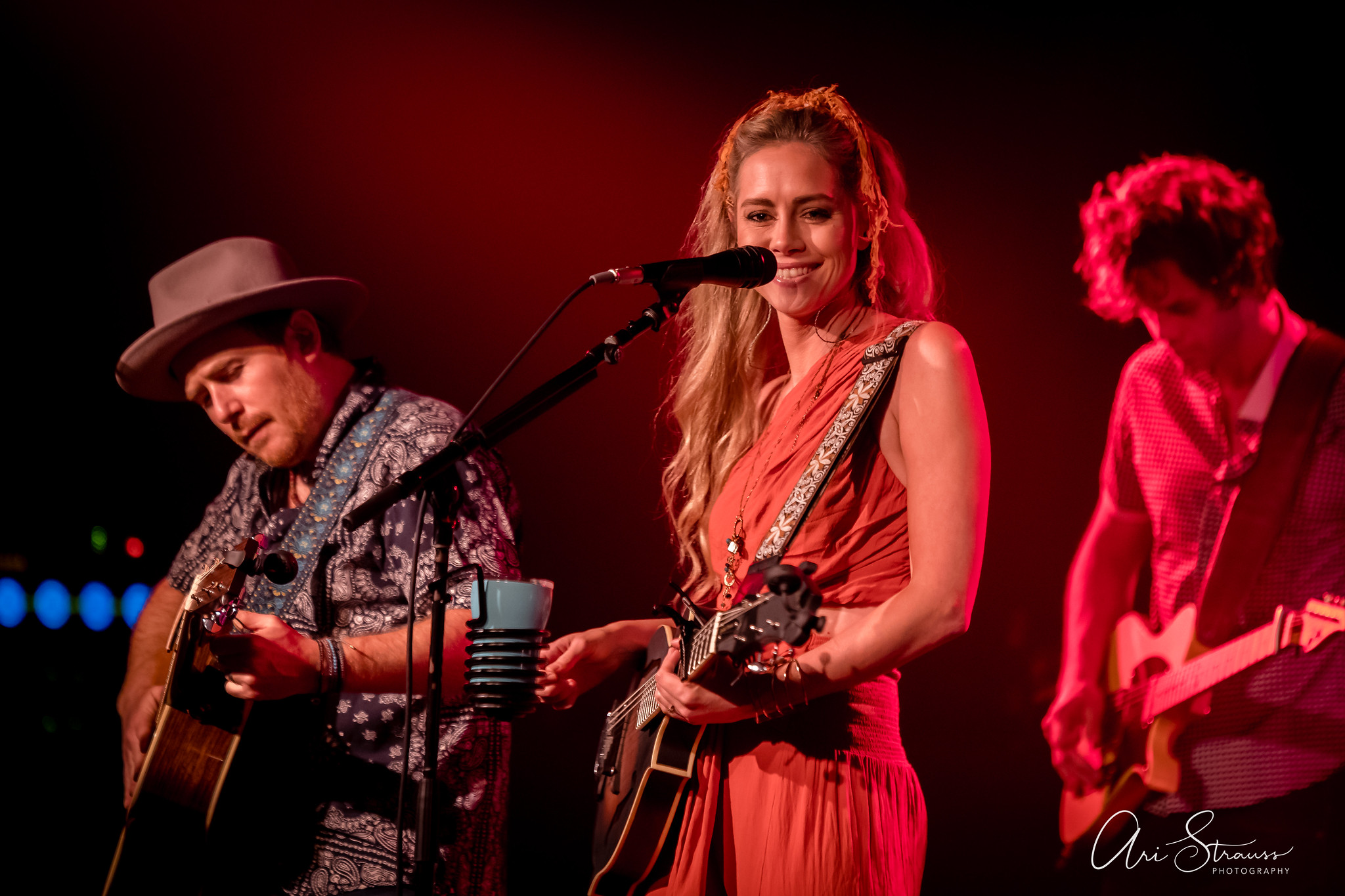 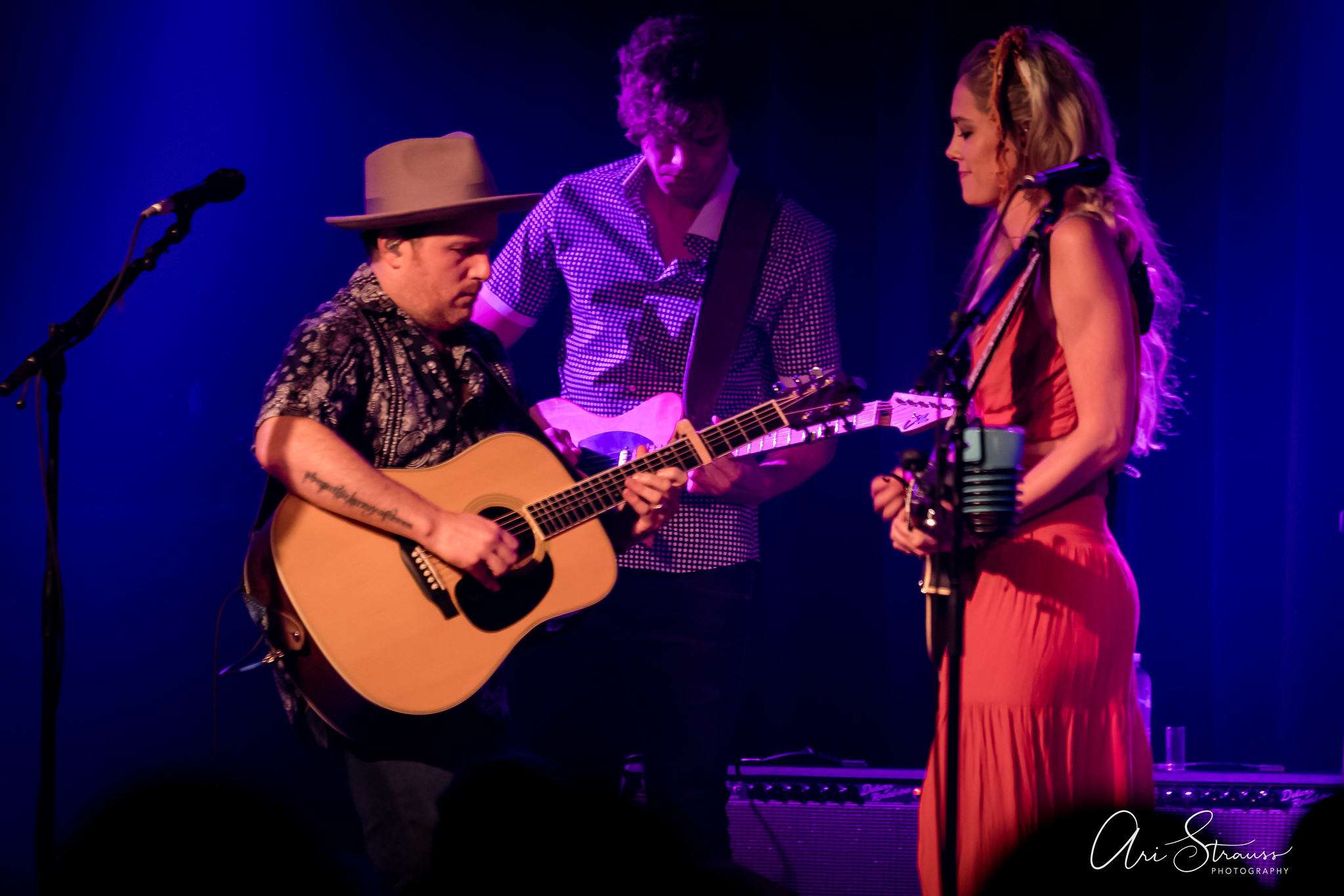 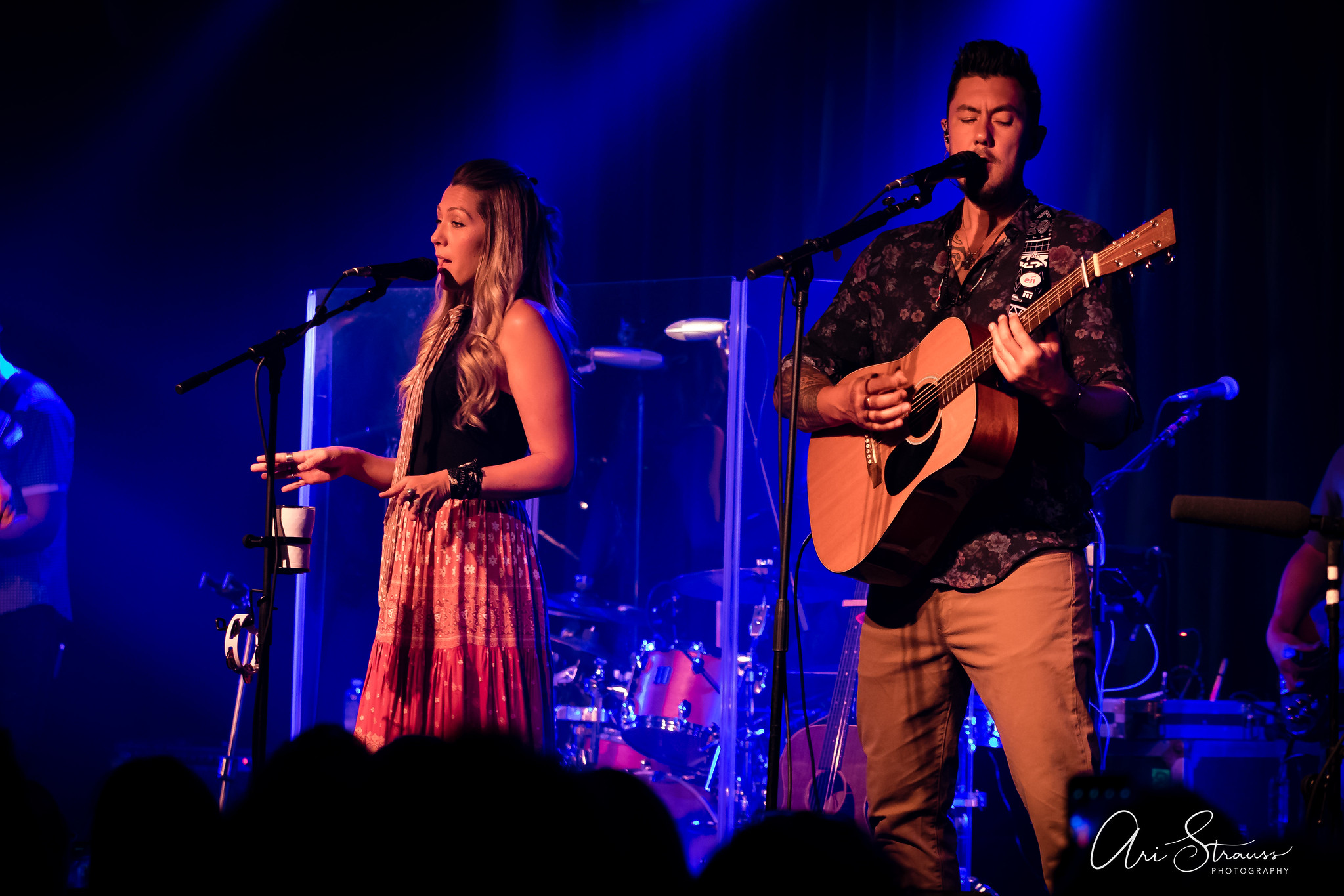 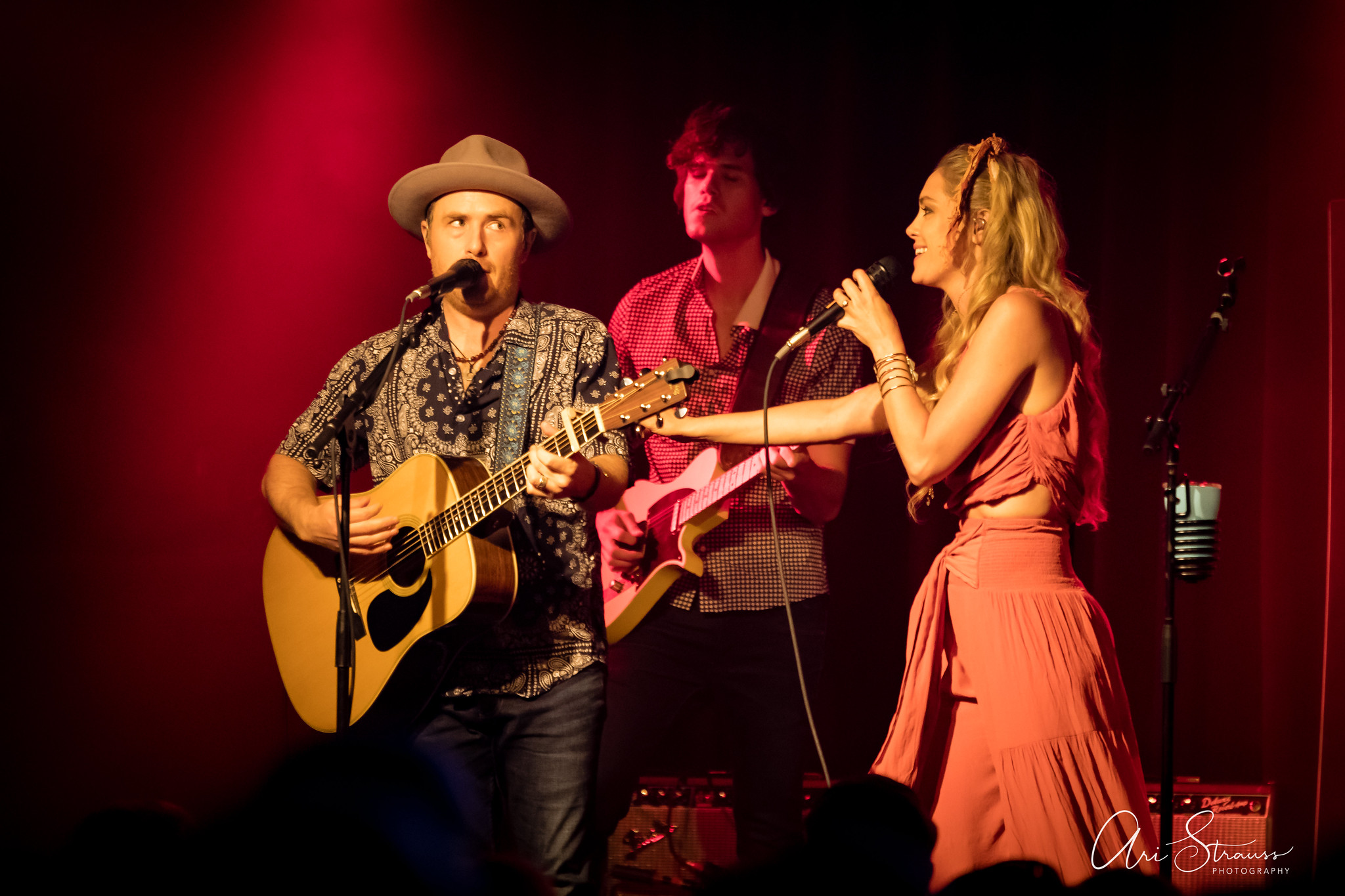 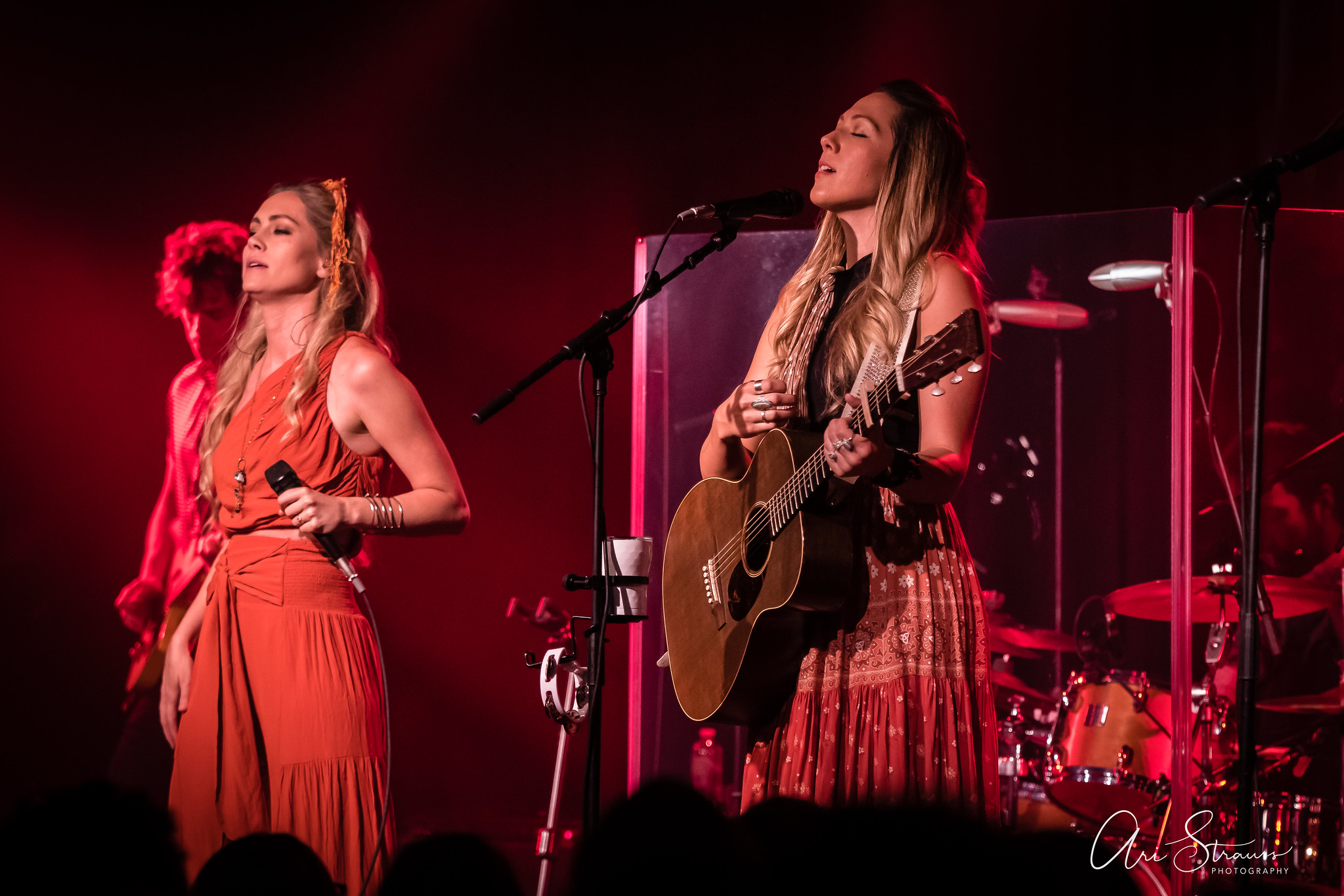 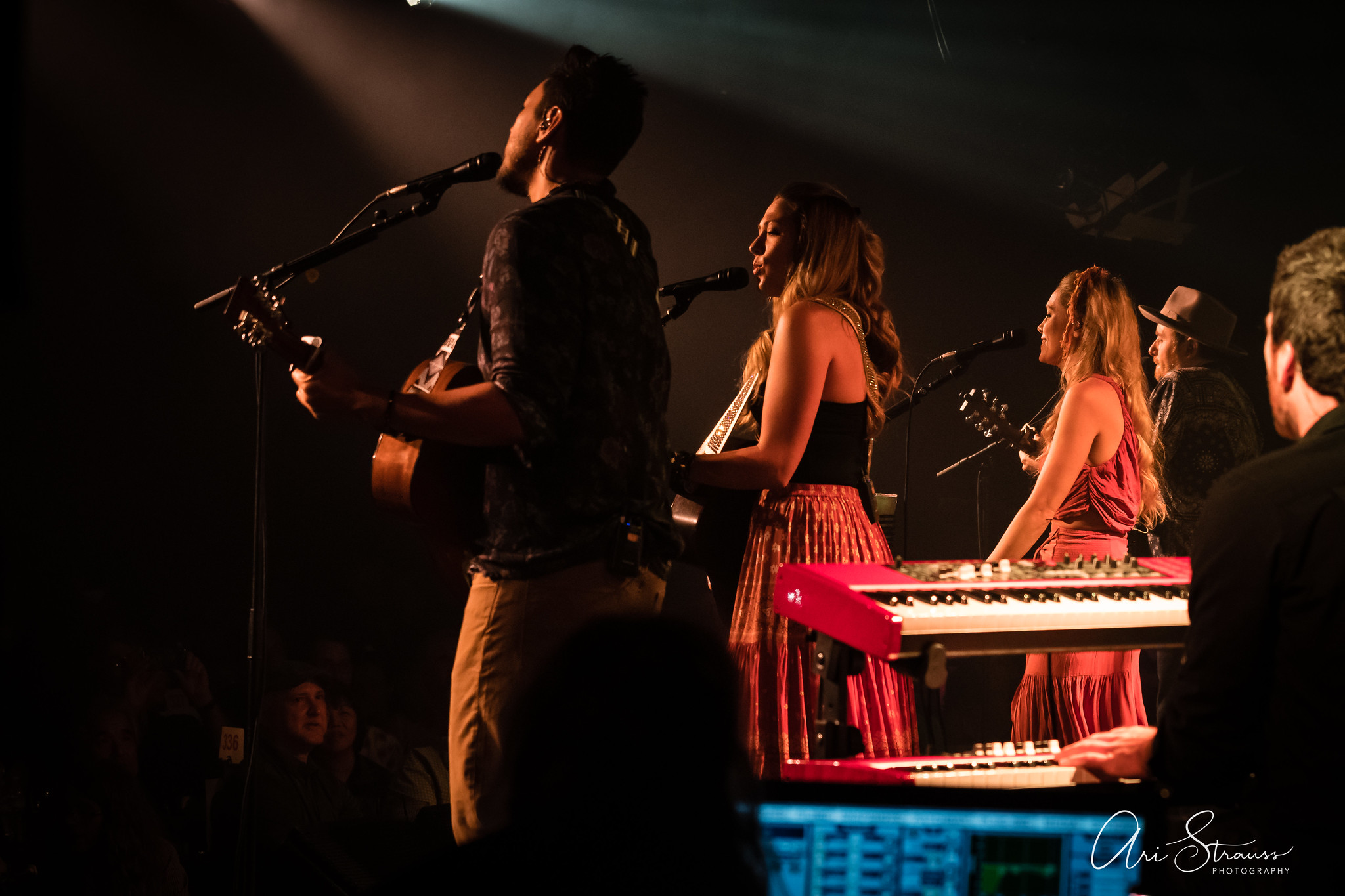 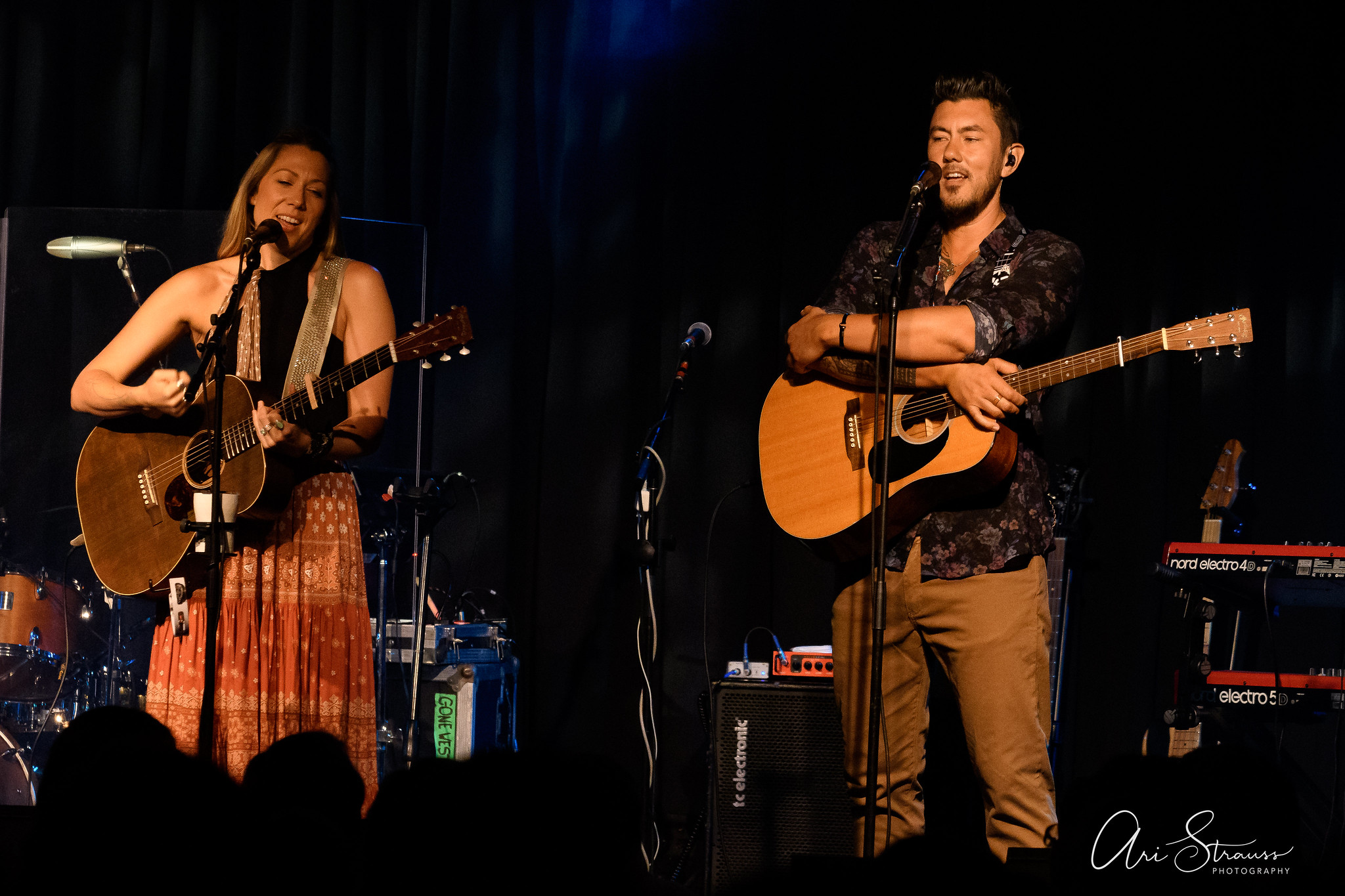 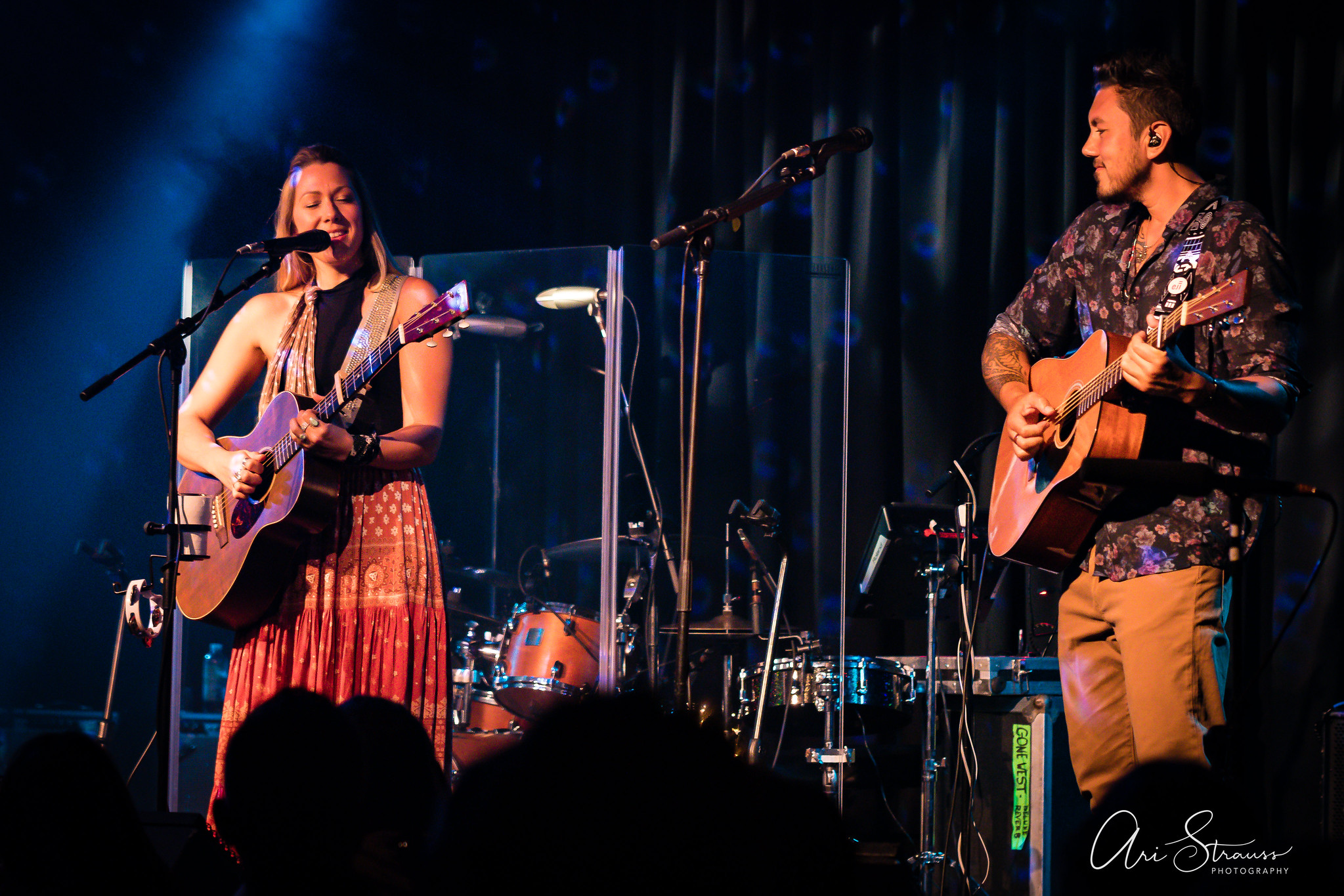 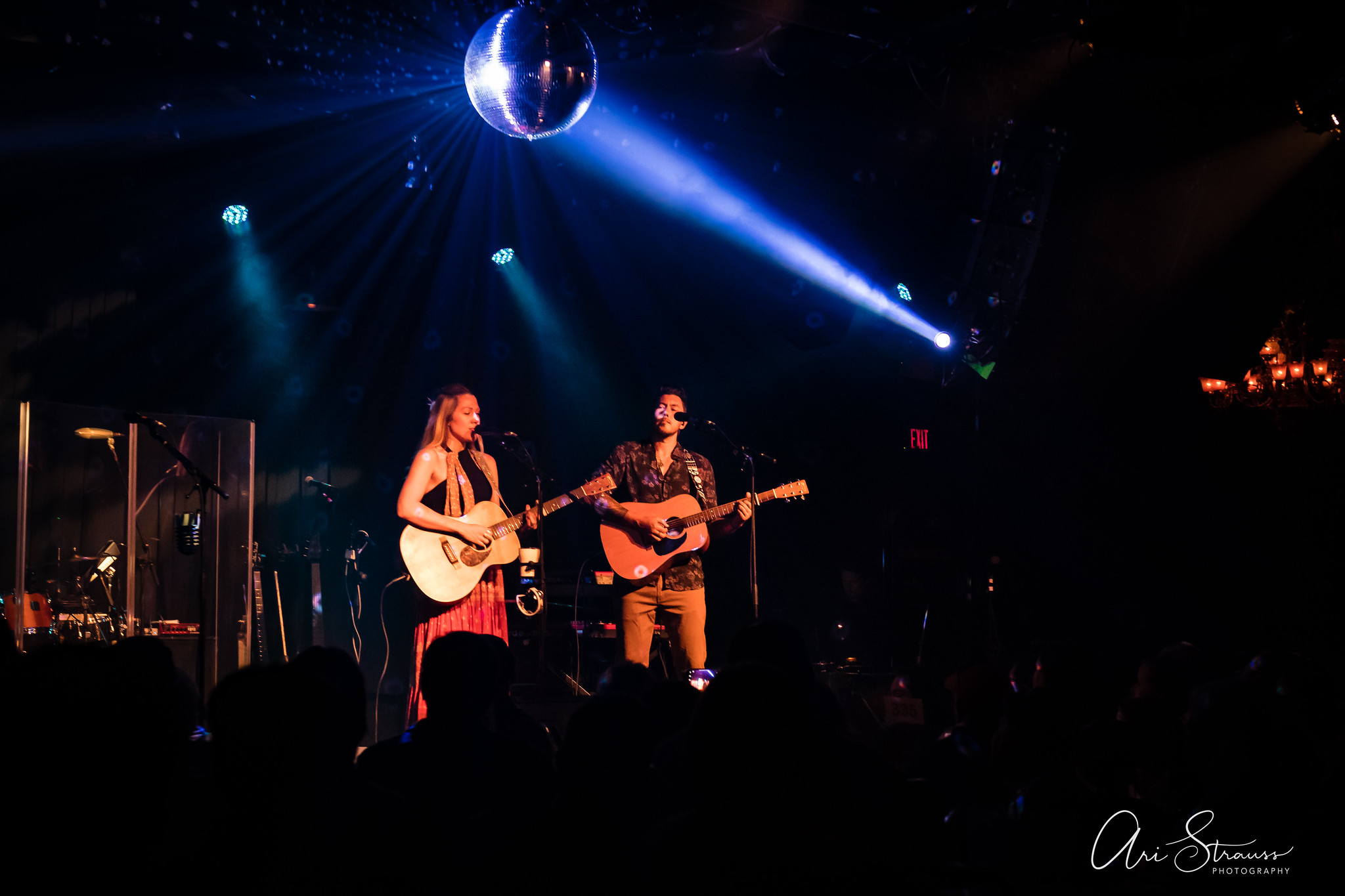 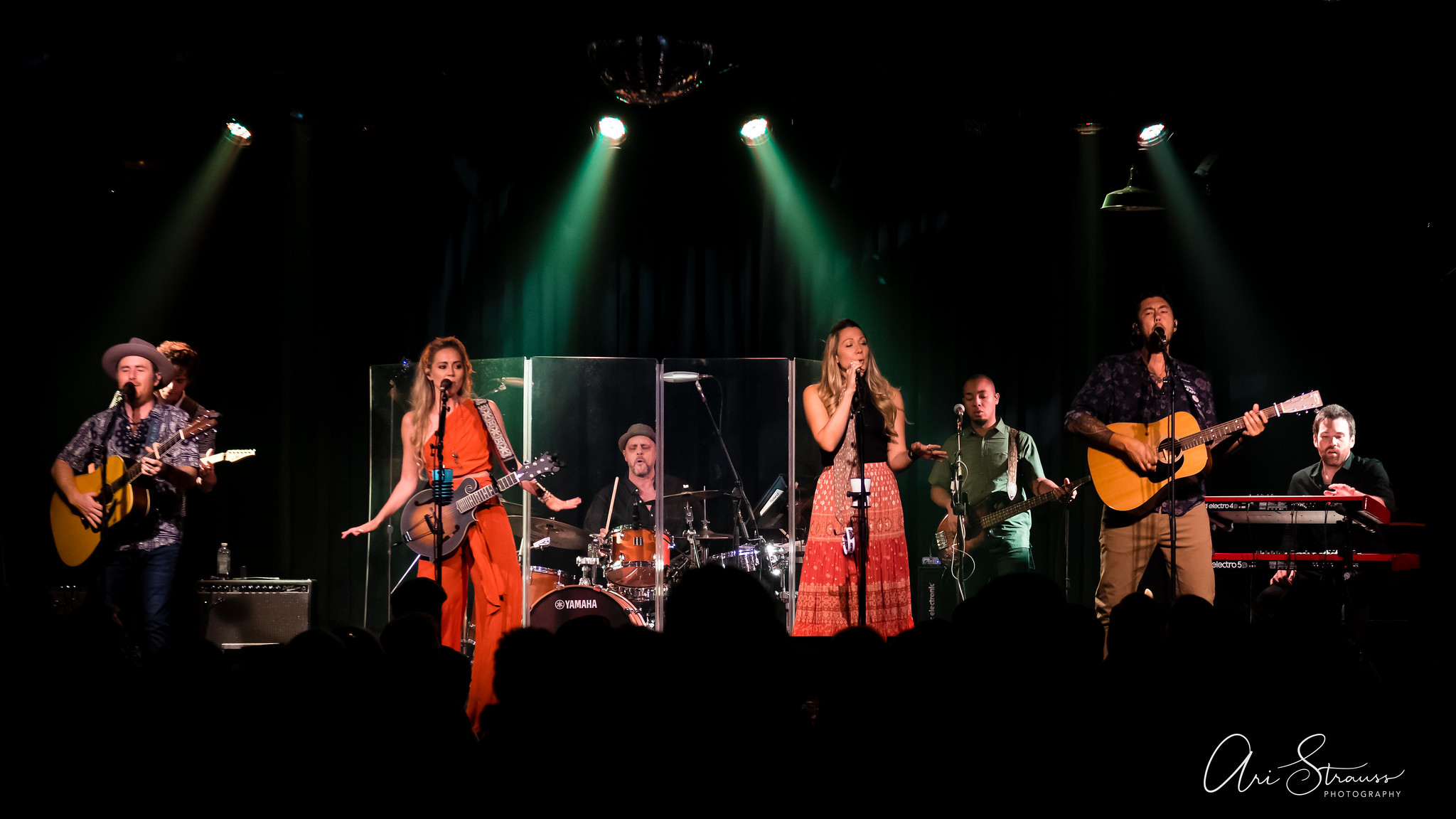