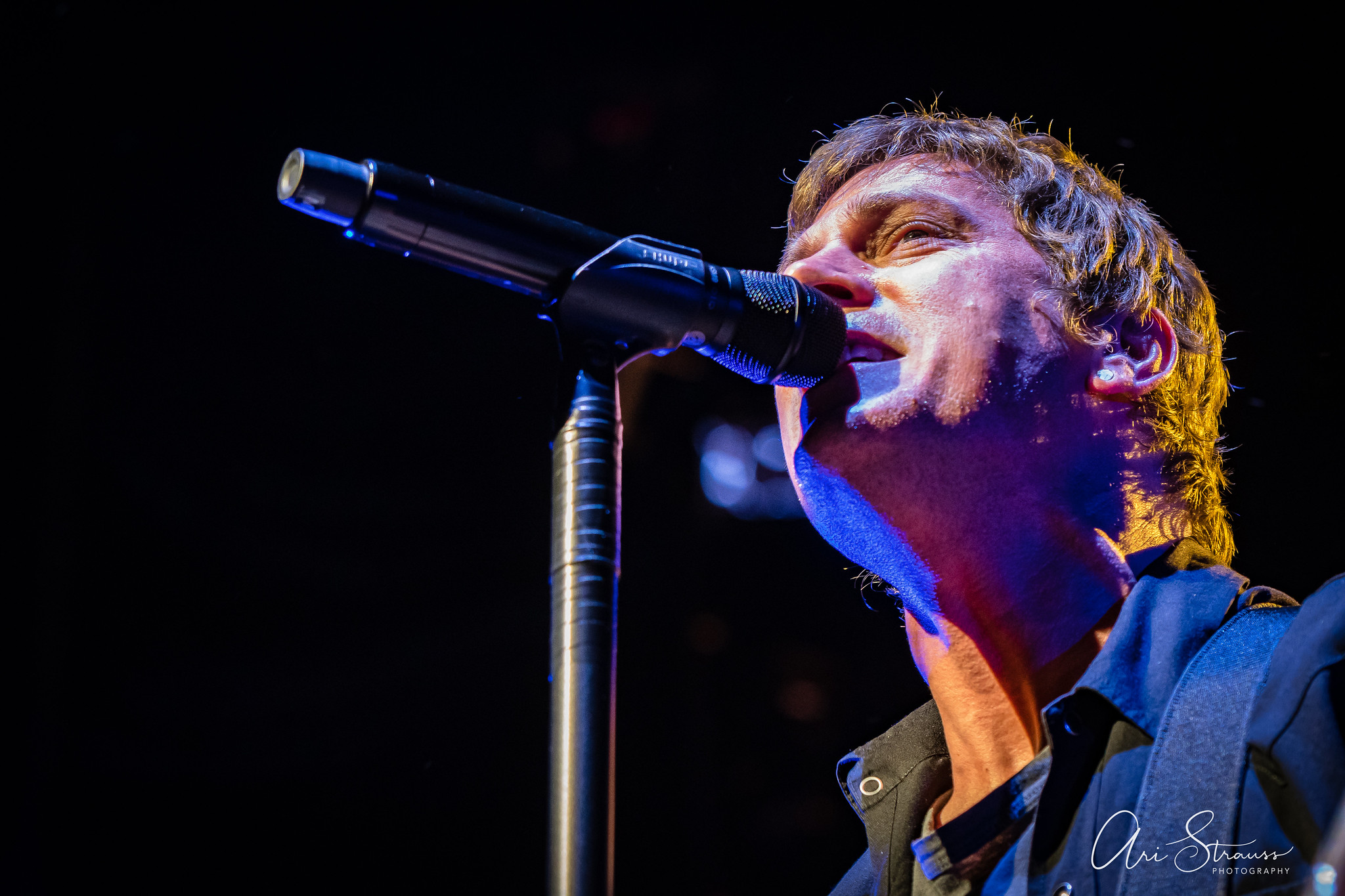 When Rob Thomas and his Chip Tooth Tour rolled into DC for a performance at The Anthem on a recent evening, perhaps no one in the building was more excited than Rob himself.

“I’m so excited to be here at The Anthem,” he told the audience, “This place is owned by the same people as the 9:30 Club [hello, IMP!], and there is a special place in my heart for the 9:30 Club. Every morning I wake up on my tour bus, I drink coffee from my prized 9:30 mug.”

Rob opened the show with “I Love It,” a track from his newest album Chip Tooth Smile which was released by Atlantic Records in April of this year.

Listen to Chip Tooth Smile by Rob Thomas on Spotify:

The show at The Anthem occurred on Friday, July 12, and after the opening number, Rob told the audience, “Fridays have more currency with me and the band. We appreciate that you chose to spend your Friday with us, so just let go for the next few hours and enjoy yourself.”

Chip Tooth Smile is Rob’s fourth solo album, and it contributed four songs to the setlist: “I Love It,” the show’s opener, “Early in the Morning,” “Can’t Help Me Now,” and “One Less Day (Dying Young).”

Rob’s setlist also included a number of songs from the Matchbox Twenty catalog — songs such as “3 AM,” “If You’re Gone,” and “Unwell.” In introducing “If You’re Gone,” Rob told the audience the song was written in 2000 about, “A woman I fell in love with.” The woman he was referencing, Marisol Maldonado, eventually became his wife. Shortly after writing the song, he told told Billboard magazine, “We were separated for a few weeks and were on the phone all the time, and I was thinking, ‘I met this wonderful person,’ and I wondered if everything I was going through [with Matchbox Twenty’s success] was going to make it too crazy to build a relationship.”

There were two non-Matchbox Twenty covers in the setlist: “Smooth” by Santana (which Rob provided the vocals for — so not really a cover, per se) and “Let’s Dance” by David Bowie. Midway through “Let’s Dance,” Rob left the stage and let the band get its jam on. The tenor sax and lead guitar were featured extensively with long solos at the top of the U-shaped ramp before Rob retook the stage to finish the song.

The multi-level stage layout for the Chip Tooth Tour was very elaborate, more so than many shows I’ve seen come through The Anthem. In the center front, it has a short riser, which contained Rob’s piano and two backup vocalists. That riser was surrounded by a U-shaped runway that led up to a second-level riser containing the drum kit, and two musicians who each had a collection of guitars and keyboards with a tenor sax thrown in for good measure. Rob, the lead guitarist, and bassist made up the front row down on stage level. The whole presentation was quite symmetrical.

Setlist:
I Love It
Mockingbird
Lonely No More
Her Diamonds
If You’re Gone (Matchbox 20 song)
Can’t Help Me Now
Not Just a Woman
Streetcorner Symphony
One Less Day (Dying Young)
Little Wonders
Fire on the Mountain
Let’s Dance(David Bowie cover)
You Know Me
Early In The Morning
3 AM (Matchbox 20 song)
Ever the Same
Someday
…Something to Be

Encore:
Pieces
Unwell(Matchbox 20 song)
Smooth (Santana cover)
This Is How a Heart Breaks

Enjoy some photos of Rob Thomas’ performance at The Anthem on July 12, 2019. All images are copyright and courtesy of Ari Strauss. 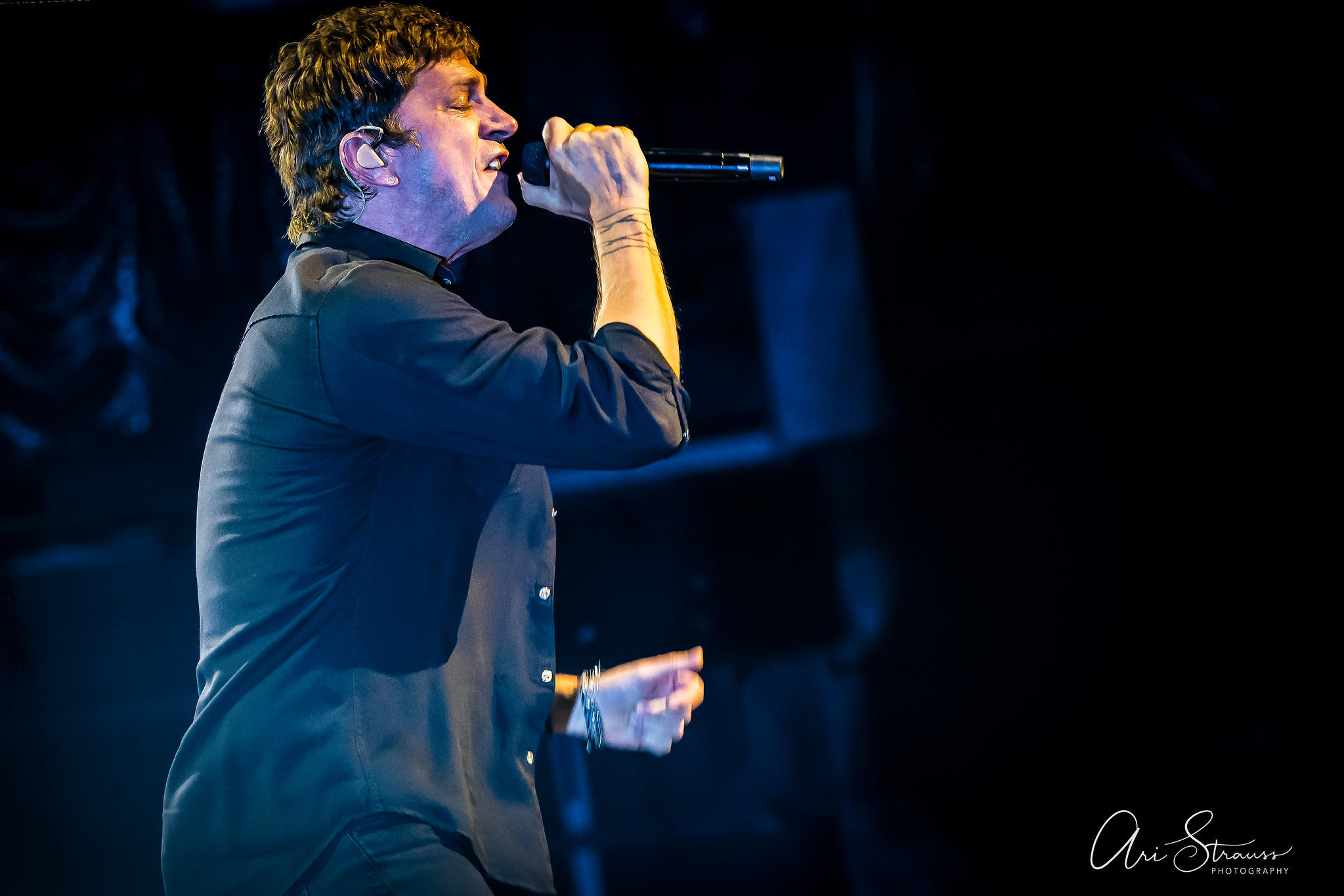 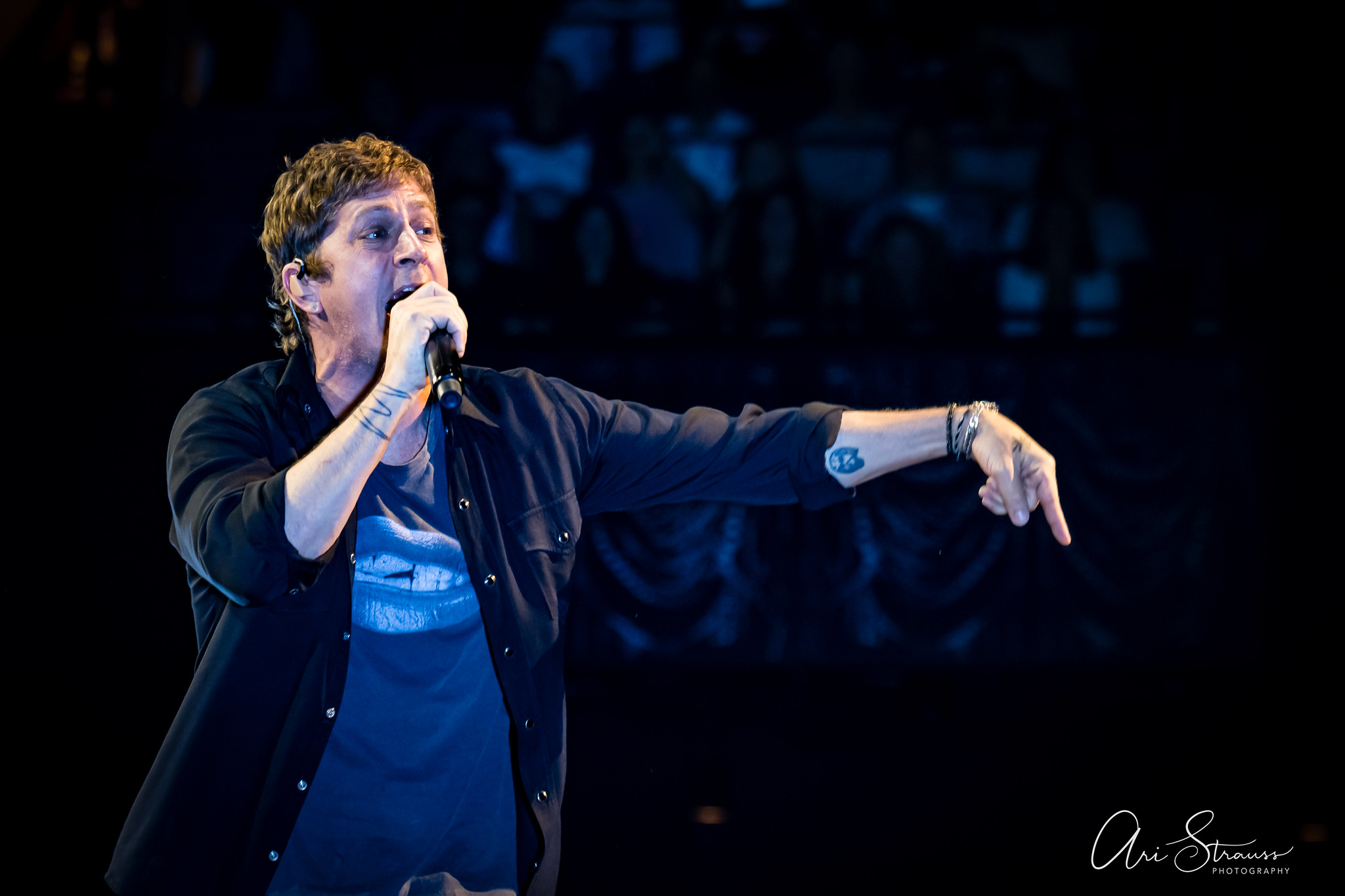 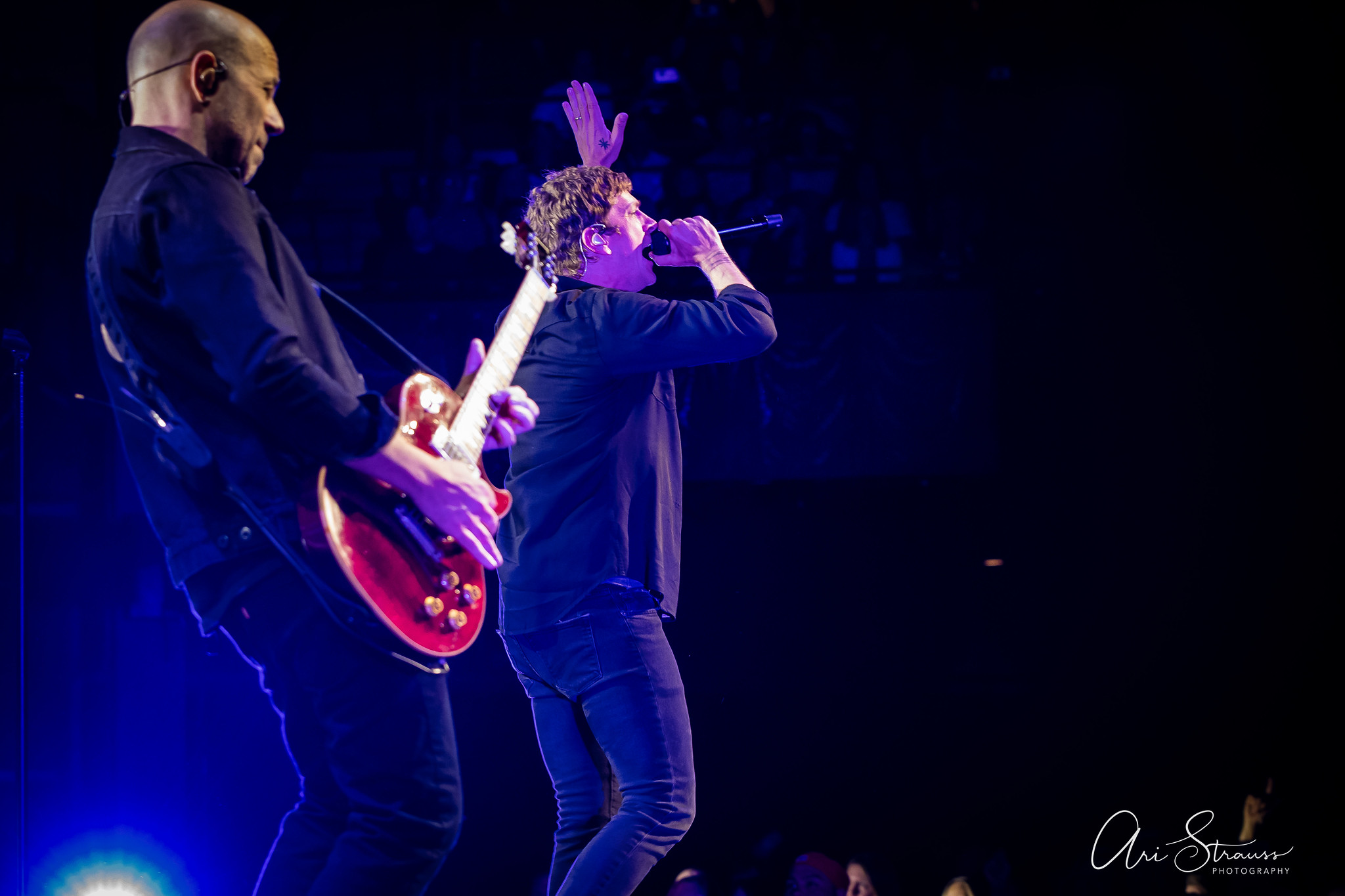 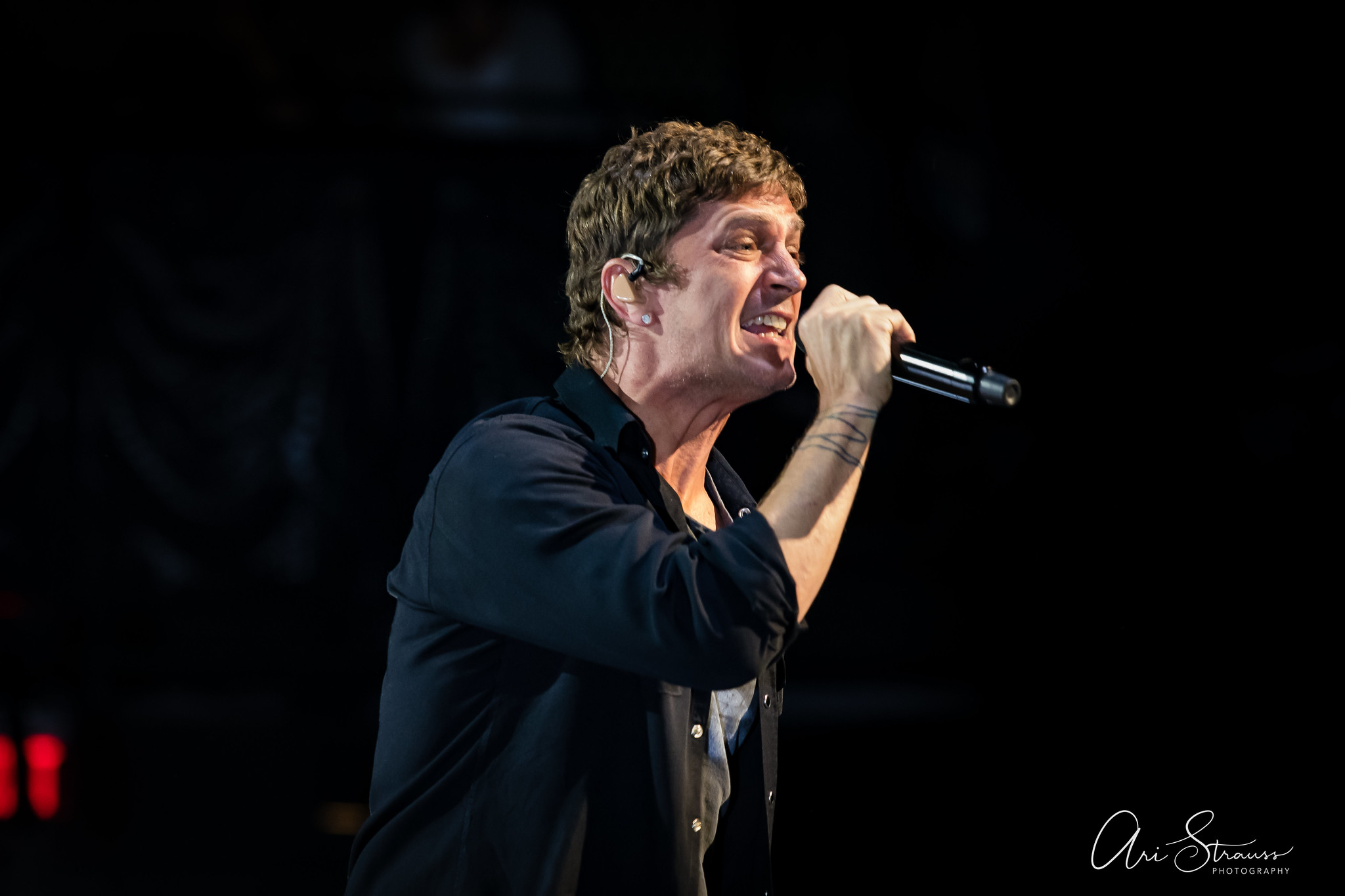 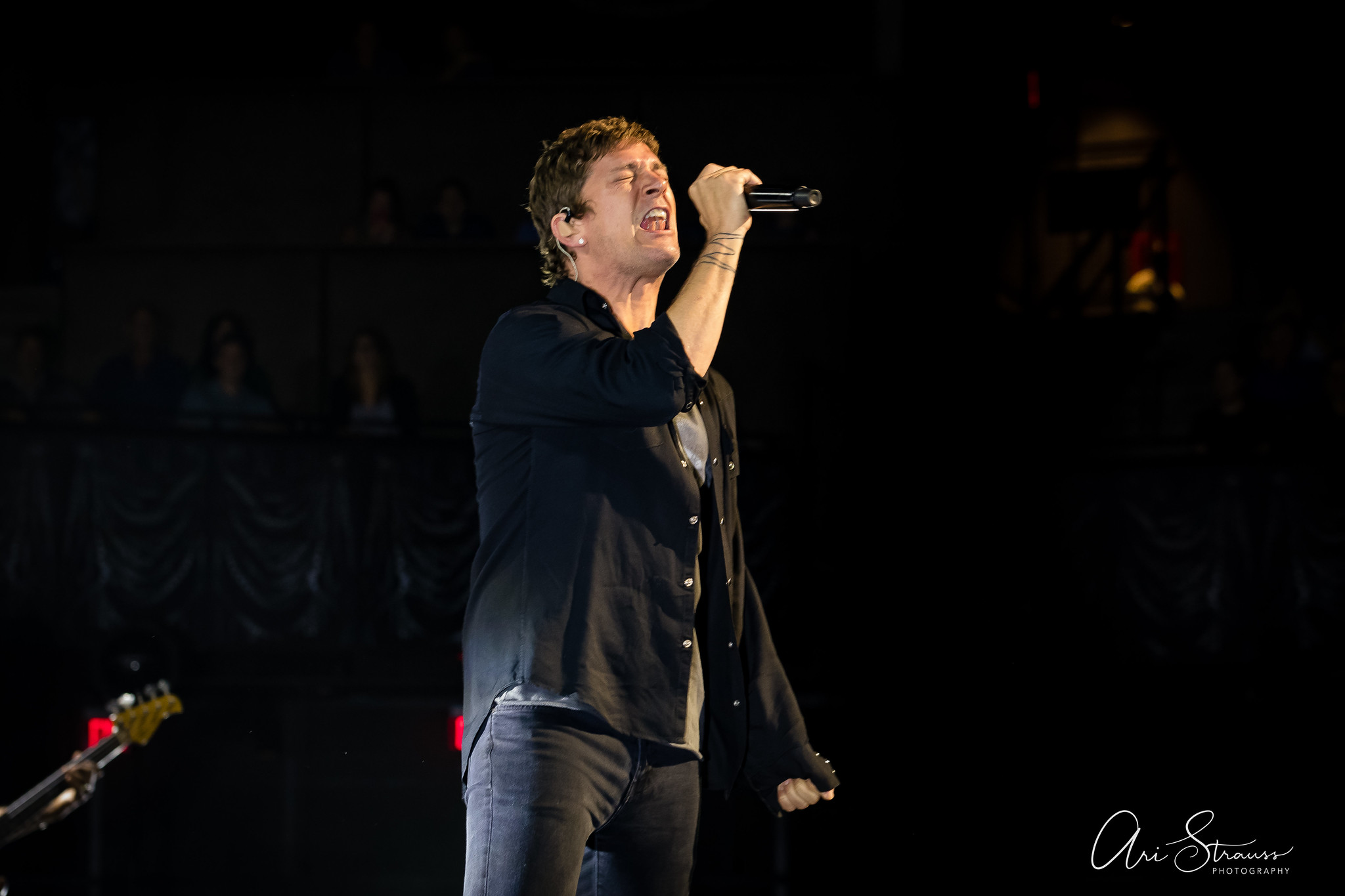 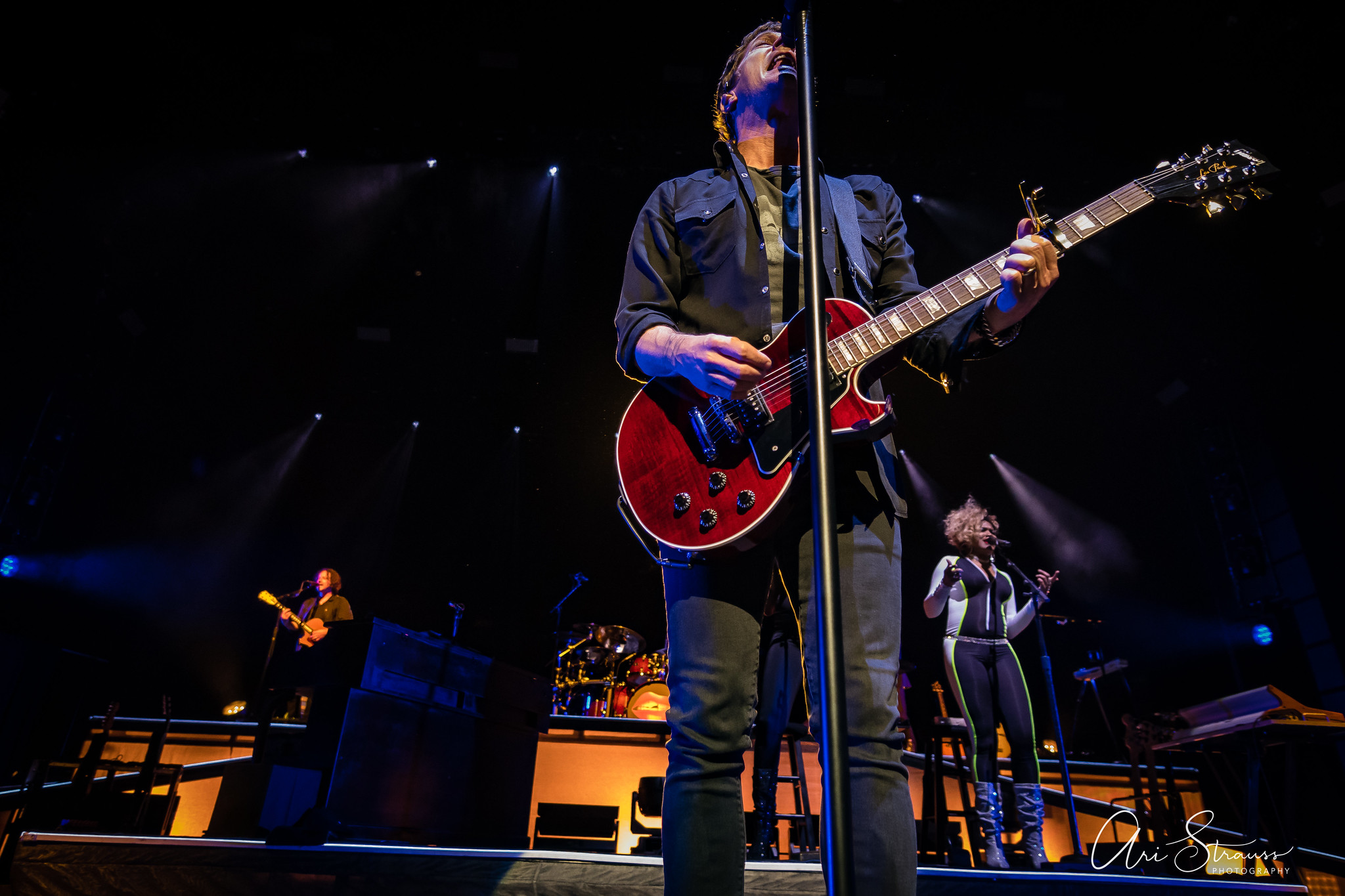 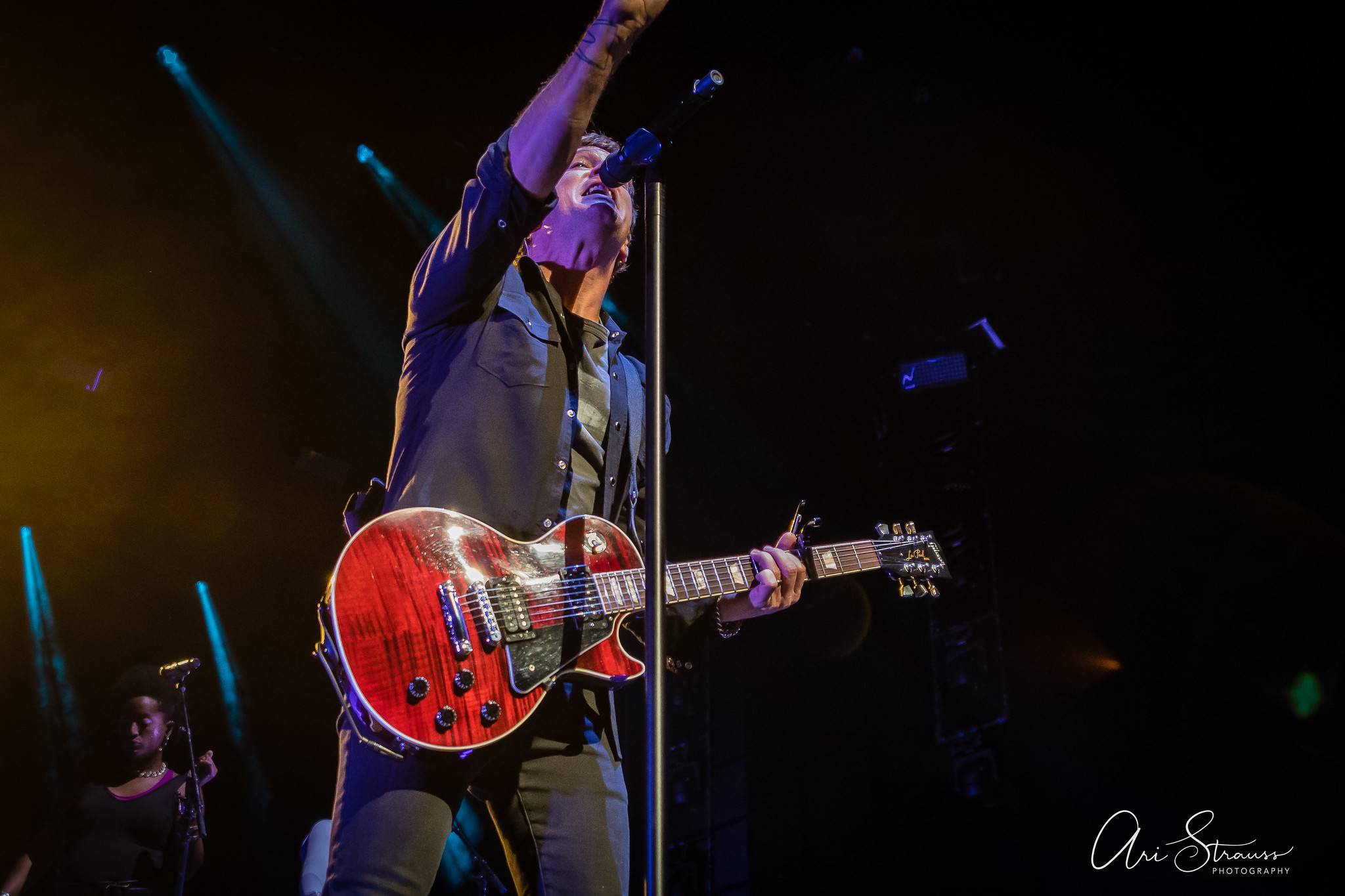 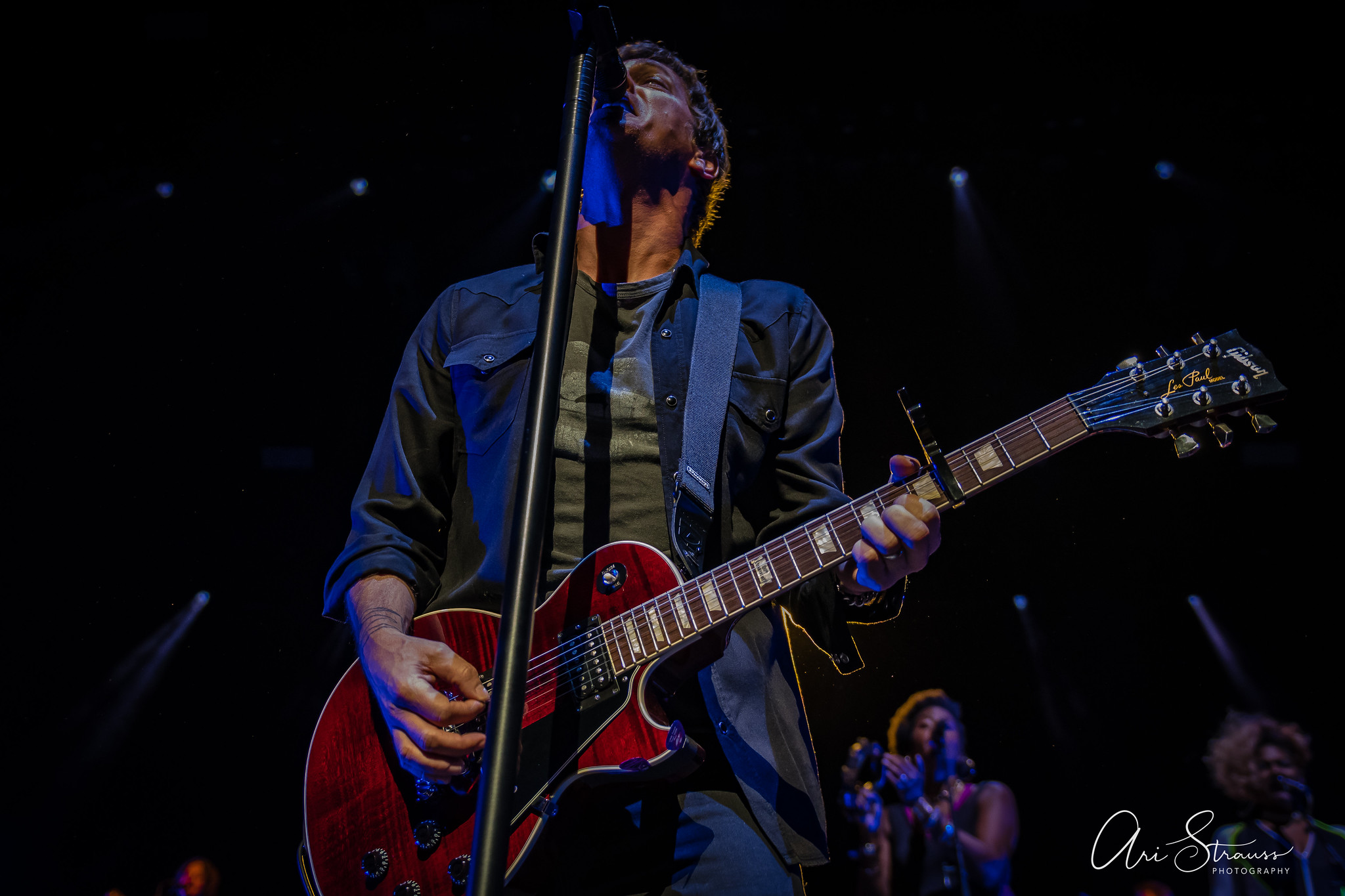 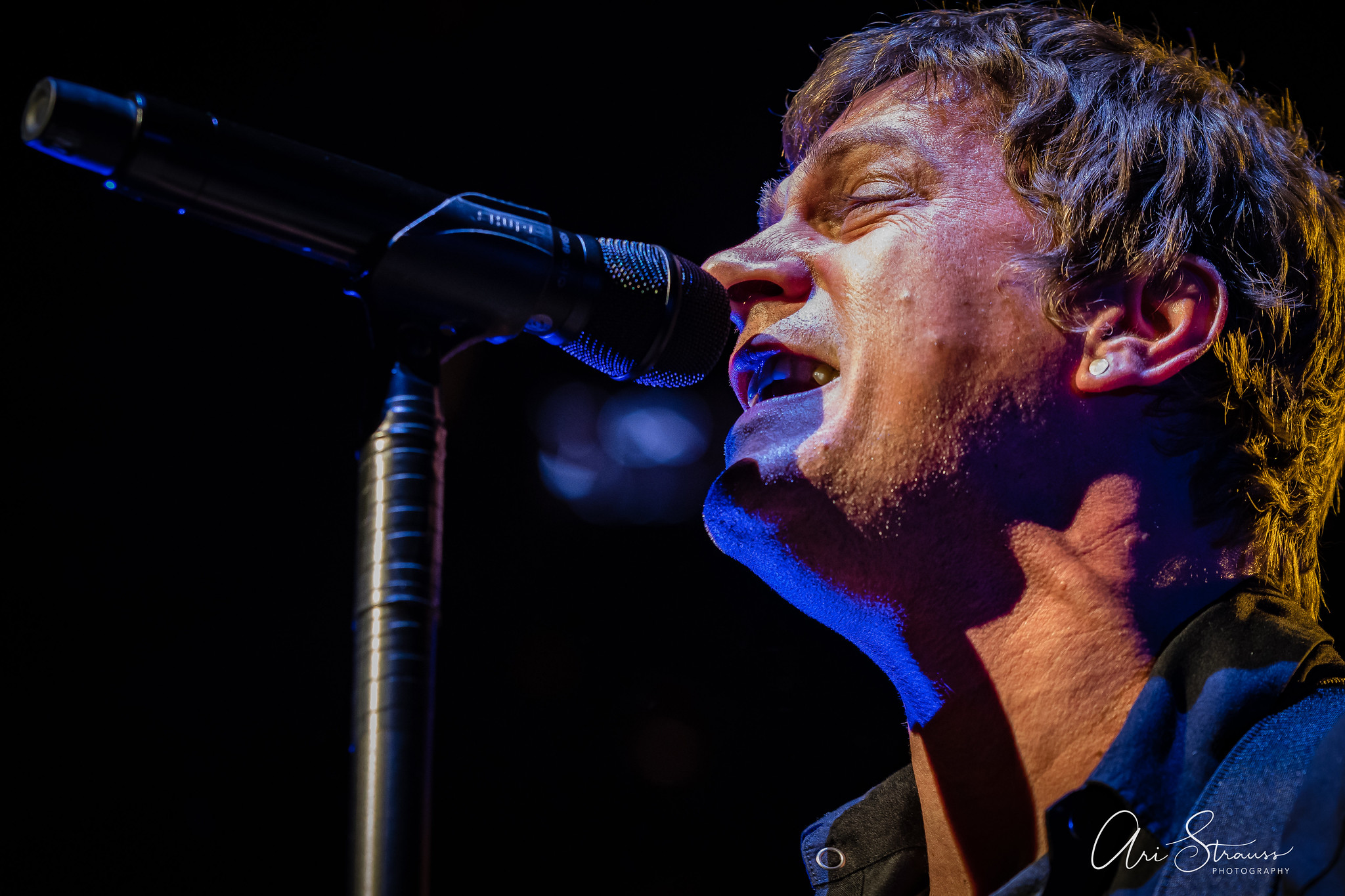 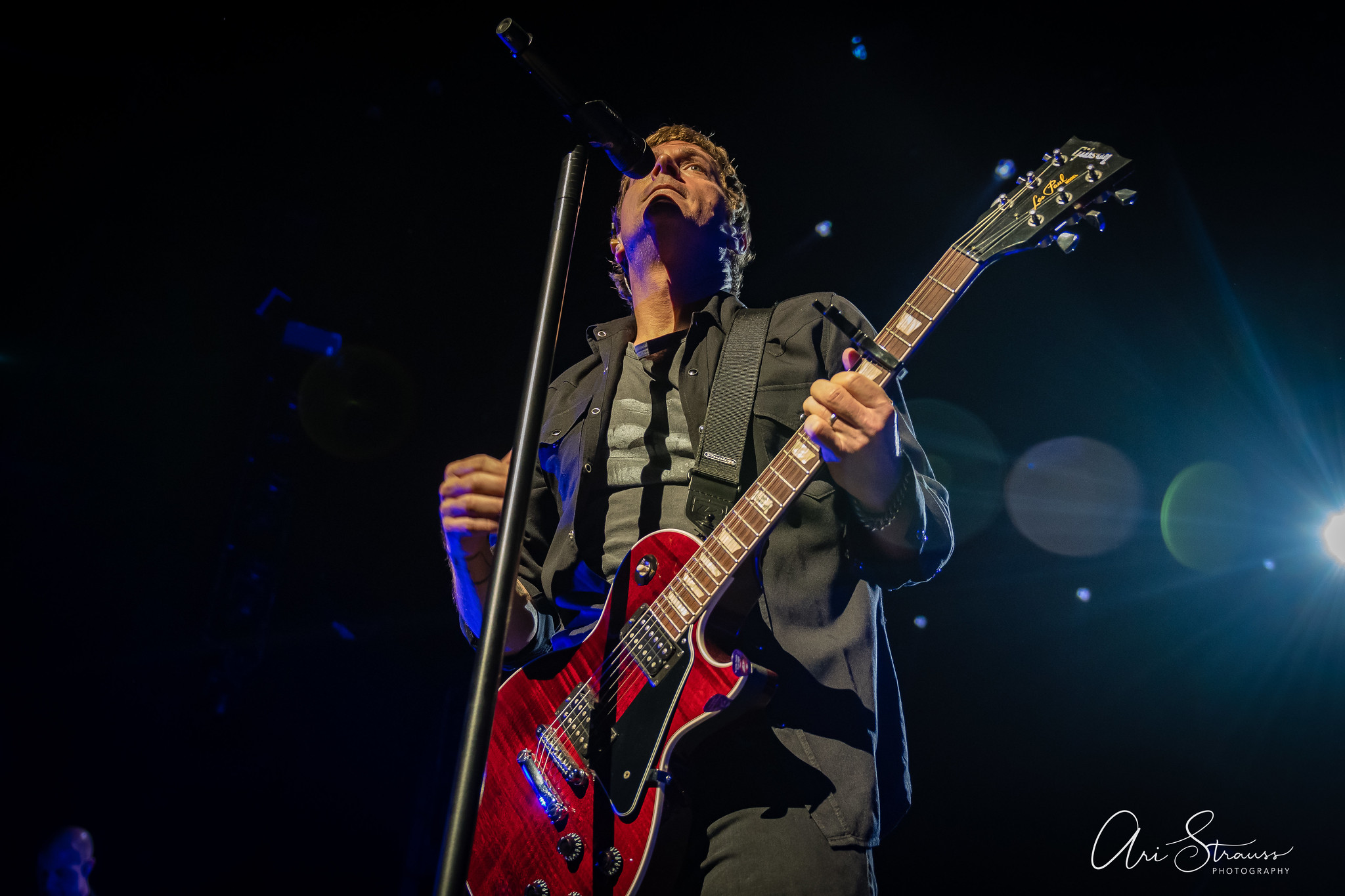 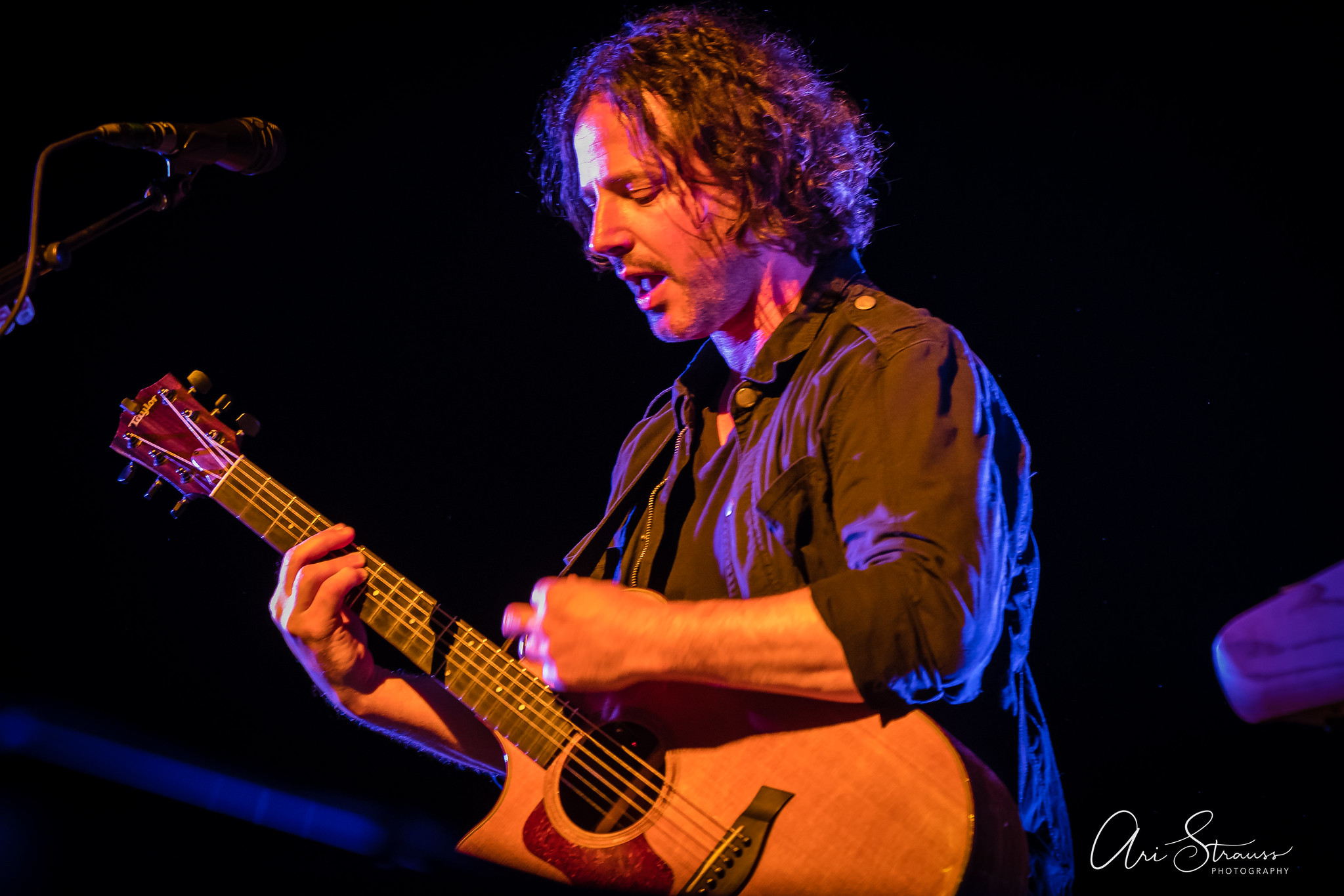 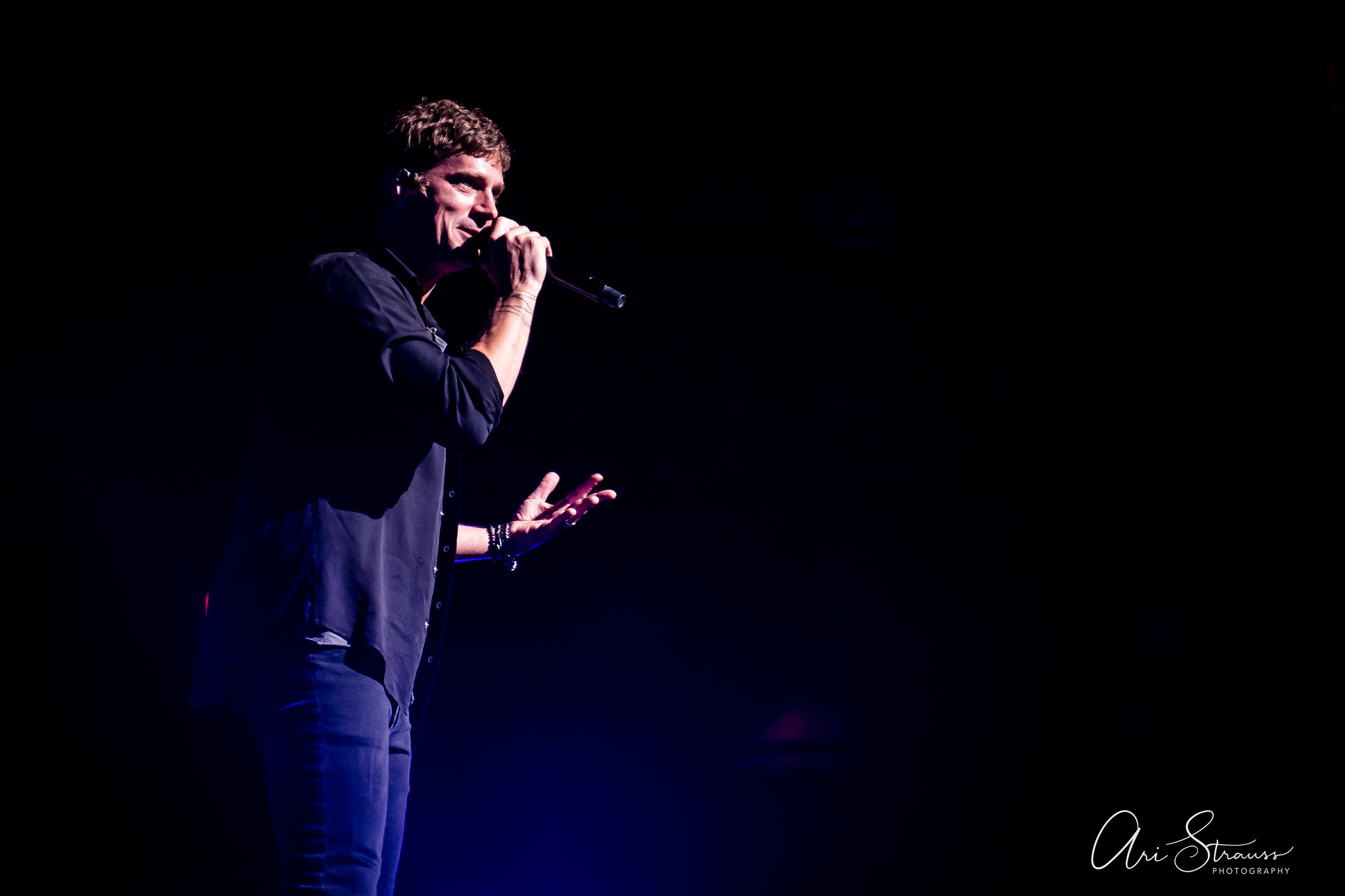 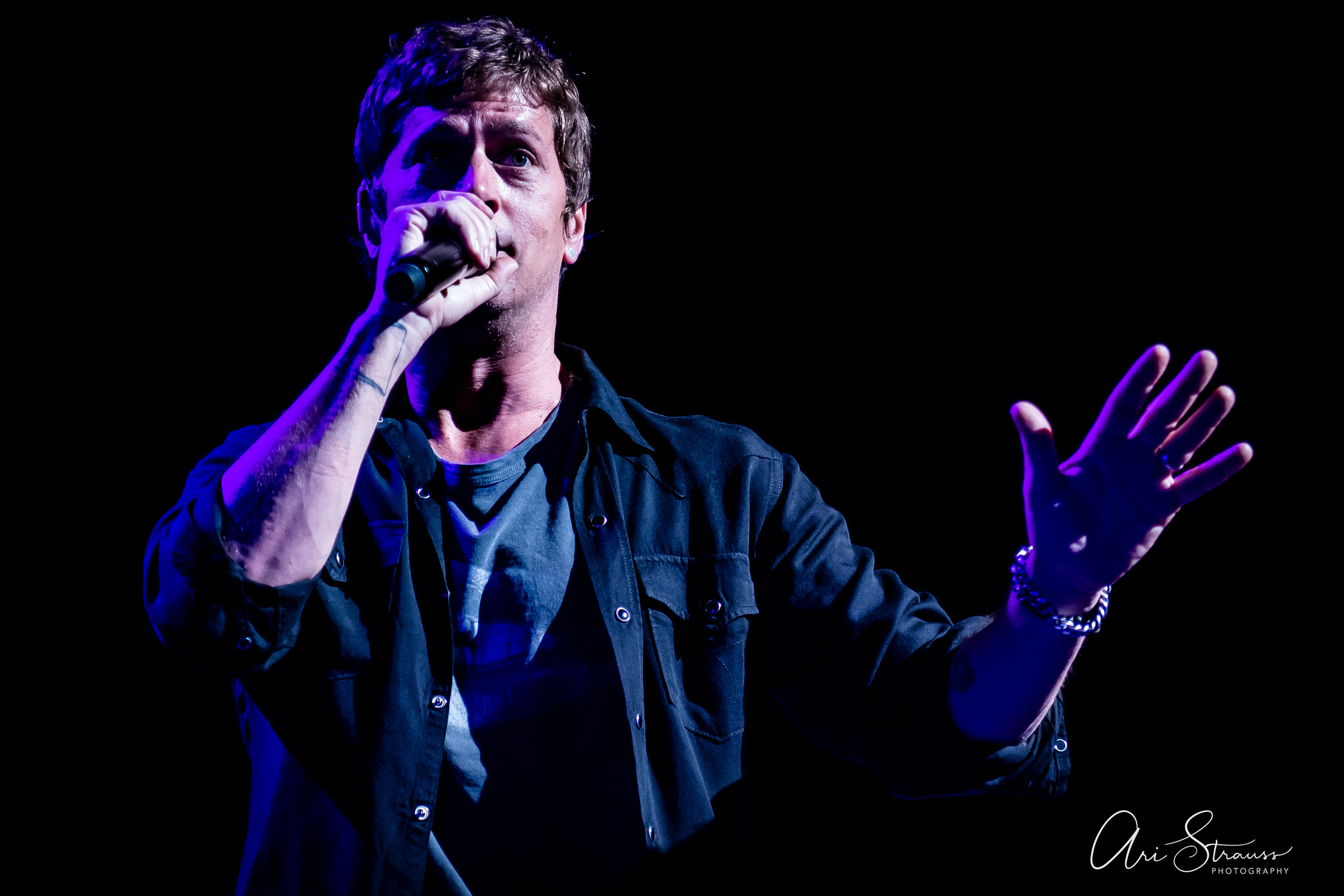 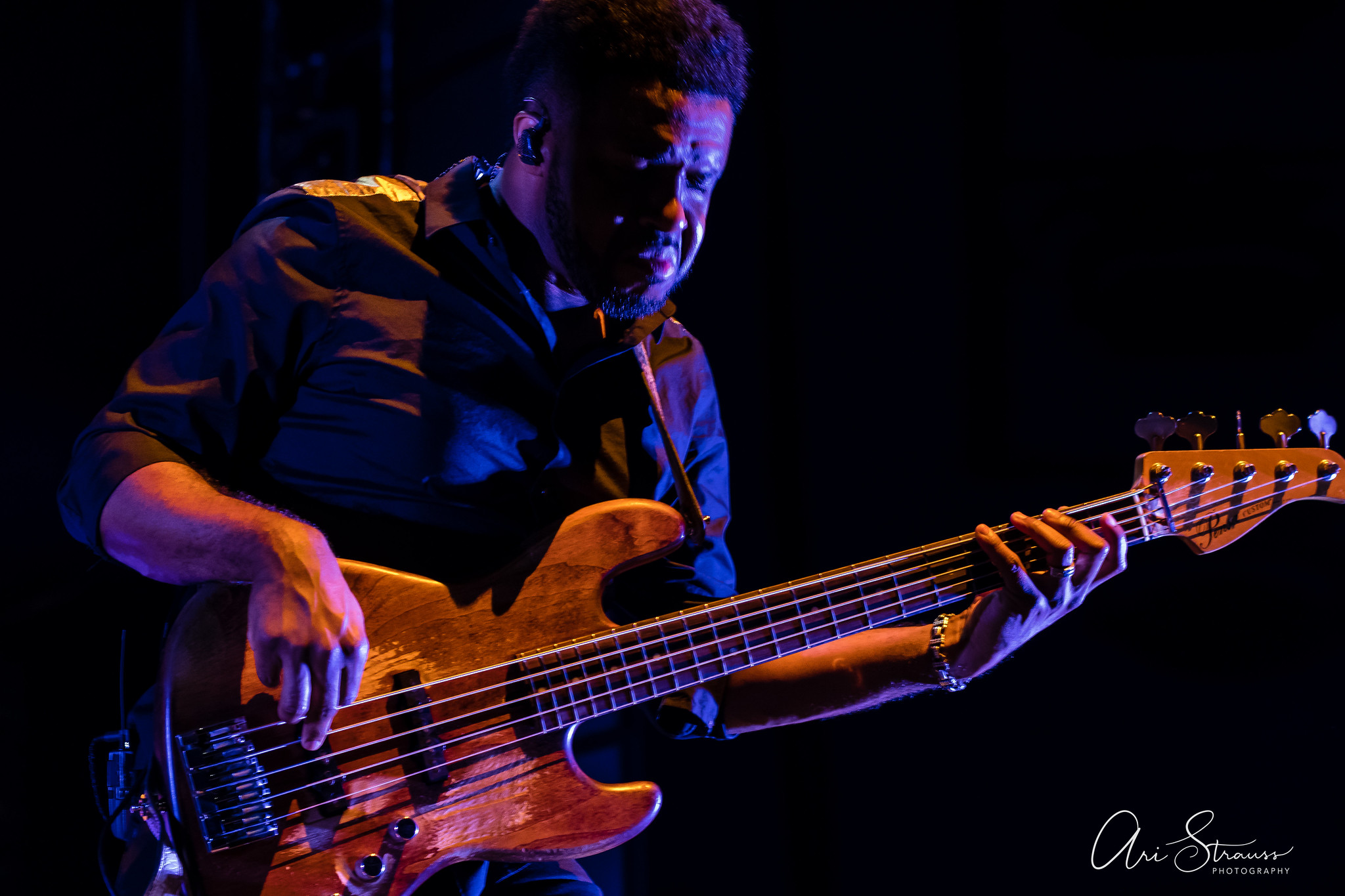 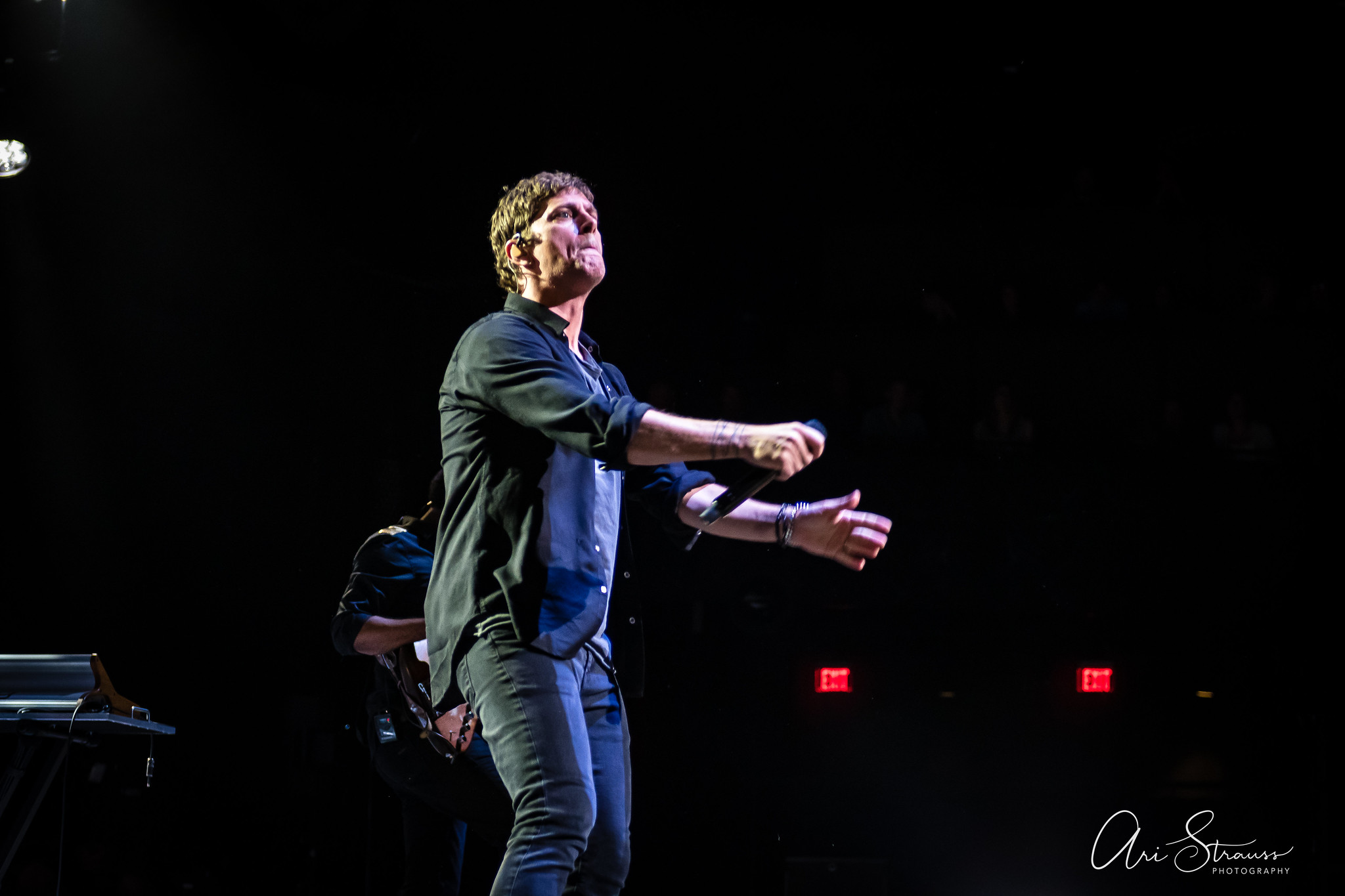 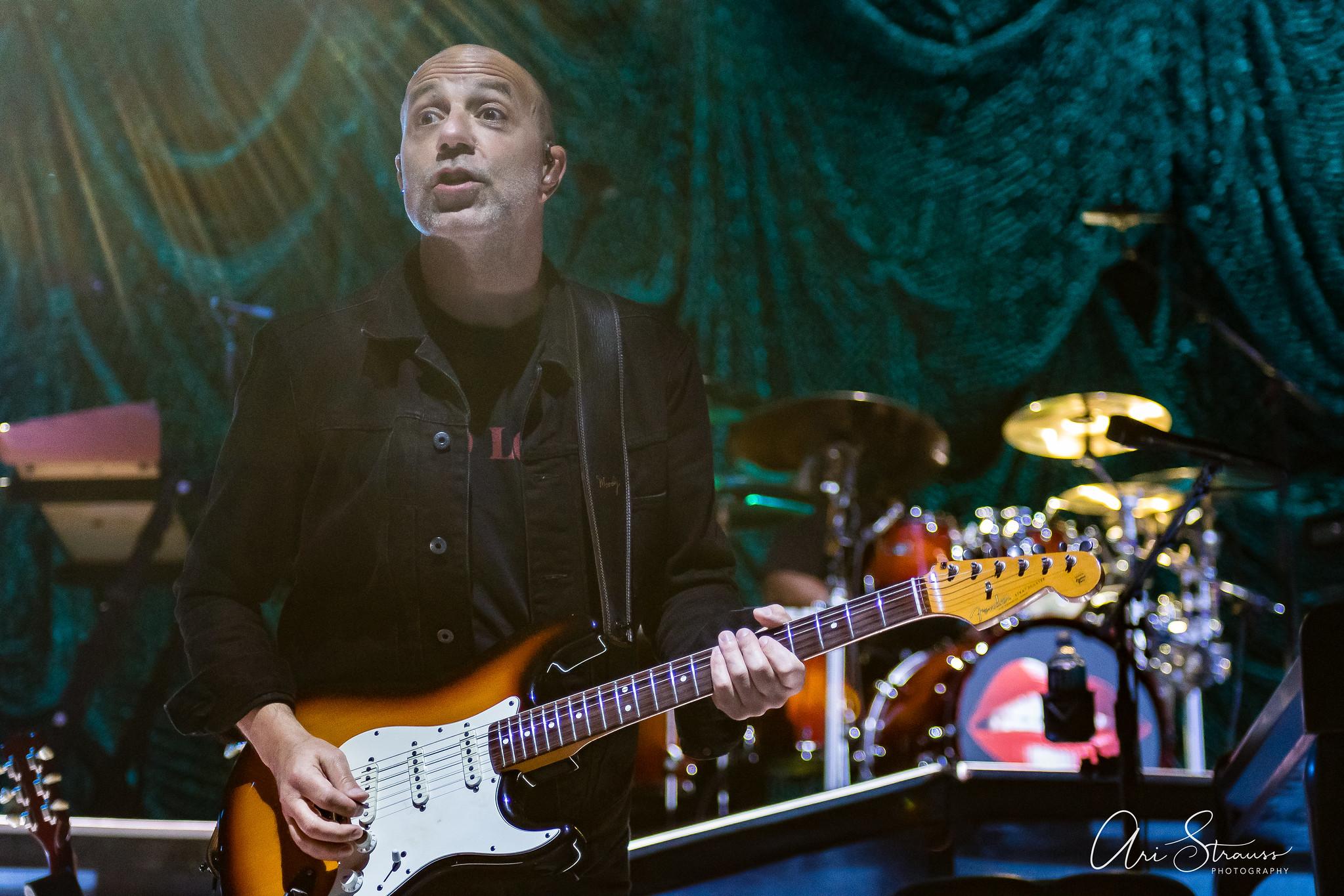 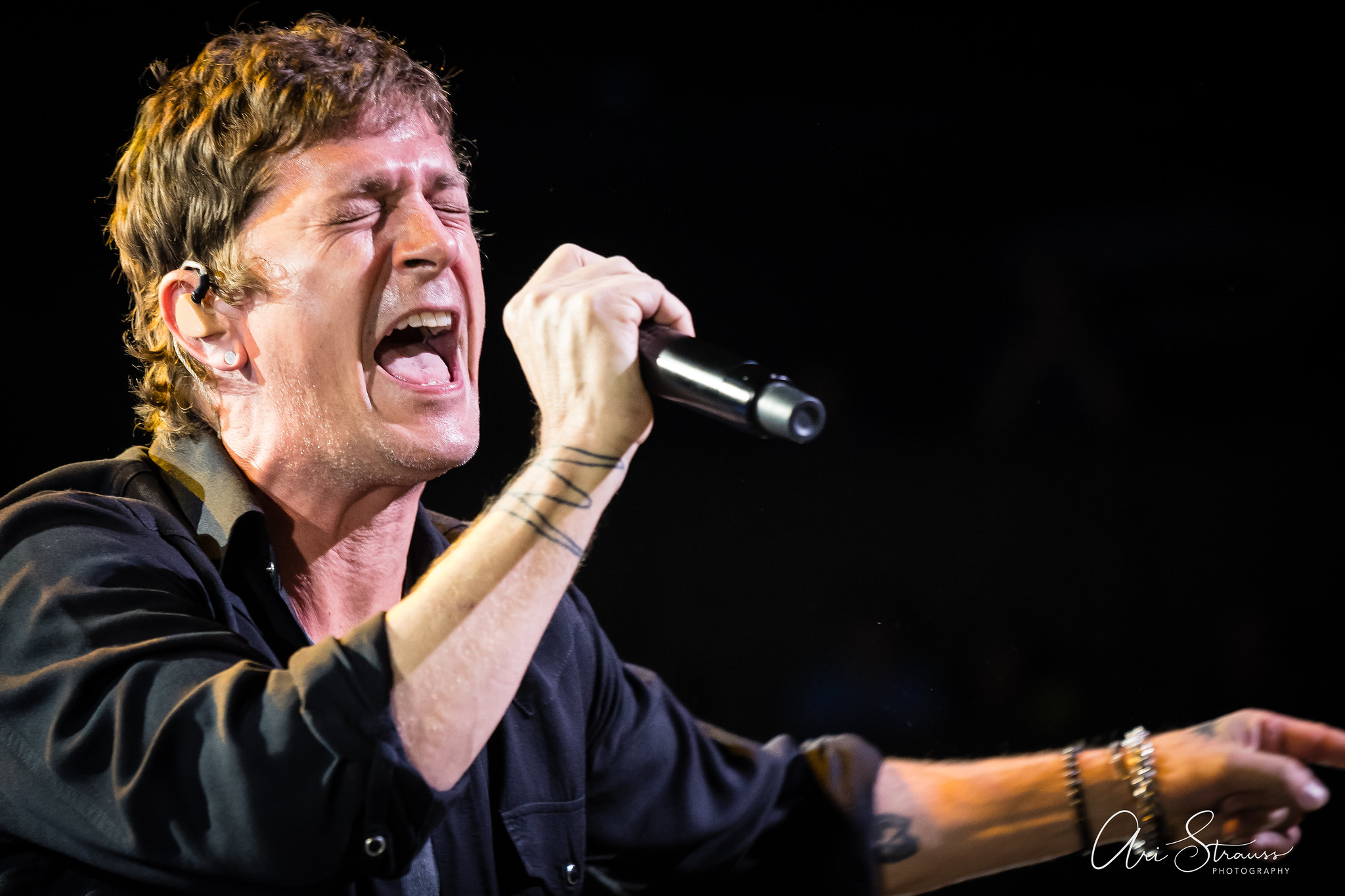 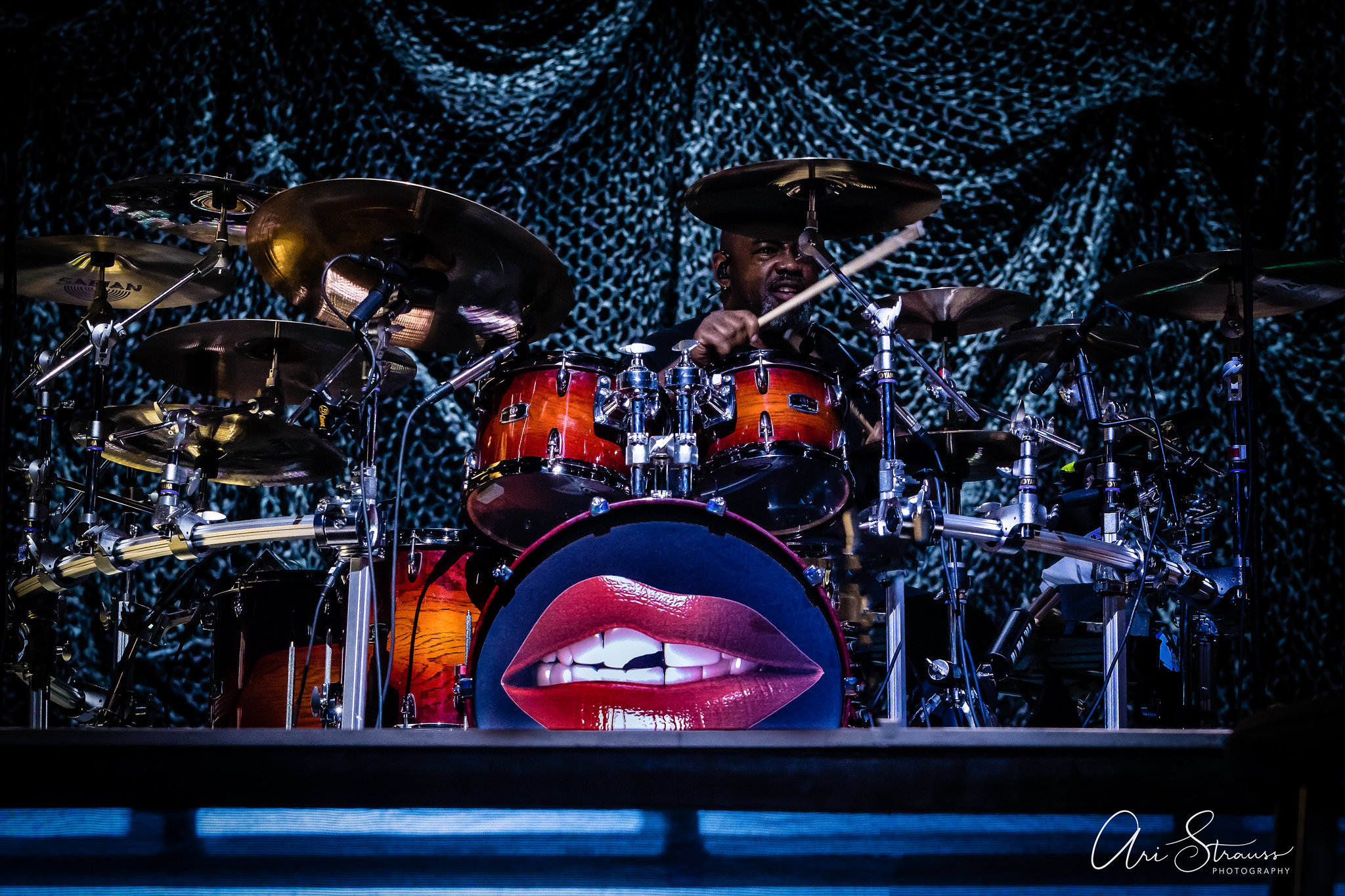 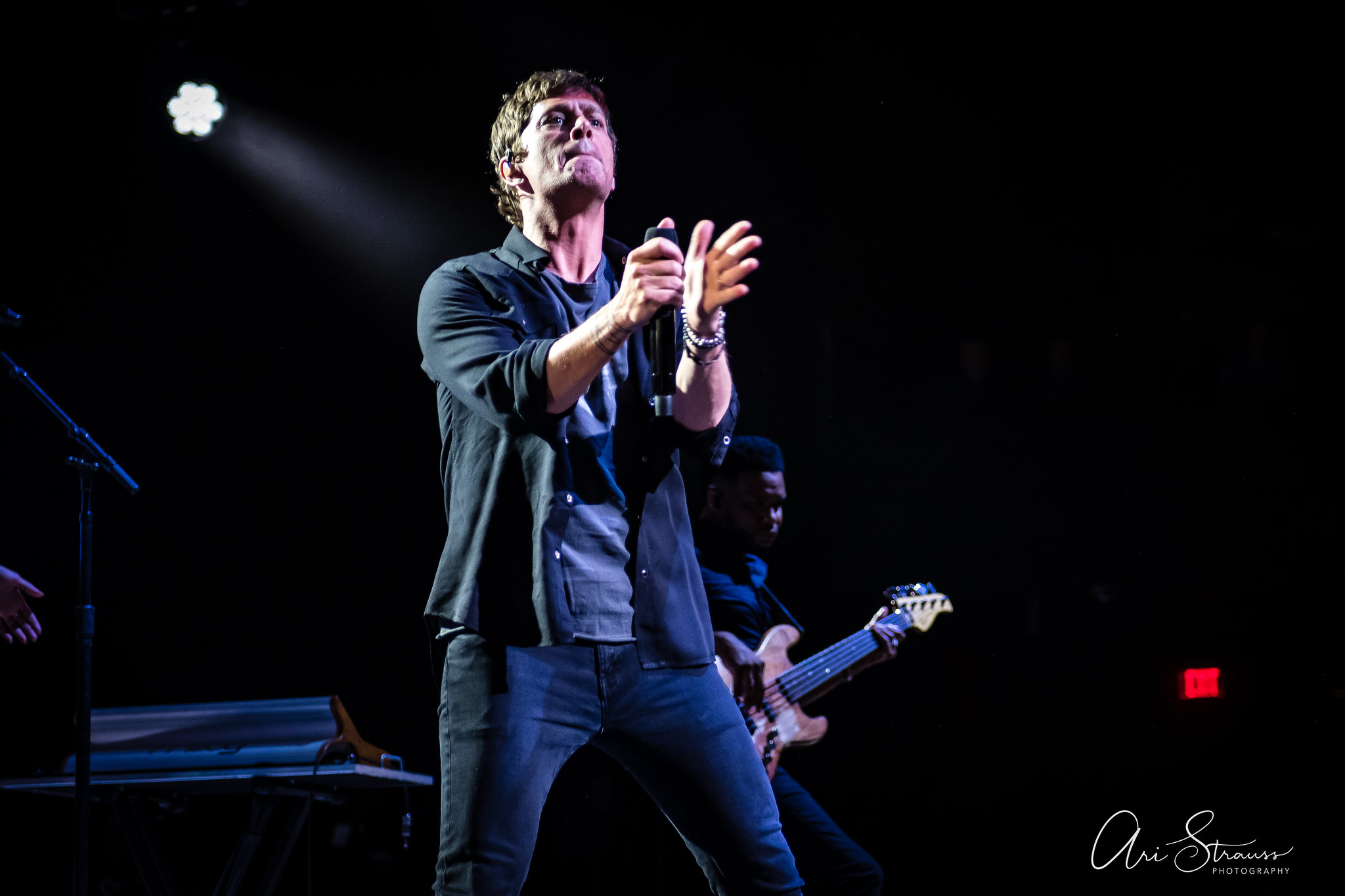