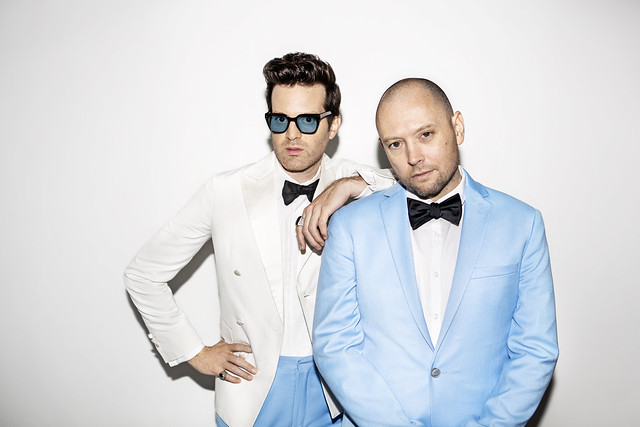 Tuxedo will release Tuxedo III, the duo’s third studio album, on Friday, July 19. Shortly after, the funk duo comprised of Grammy-nominated recording artist Mayer Hawthorne and Grammy-nominated producer Jake One performs at 9:30 Club on Sunday, Aug. 4! You can win tickets to see them with Parklife DC.

Produced and arranged by Tuxedo, the 11-track album features the previously released singles “The Tuxedo Way” and “Toast 2 Us.” Tuxedo III will be released via the group’s own label Funk On Sight and features an array of special guests including MF DOOM, Gabriel Garzón-Montano, Parisalexa, Leven Kali, Battlecat, DāM-FunK, Gavin Turek, and Benny Sings.

Parklife DC is giving away a pair of tickets to see Tuxedo at 9:30 Club. To win, simply leave a comment on this blog. You can leave any comment, but we would like to know your favorite song by Tuxedo, Mayer Hawthorne, or Jake One. 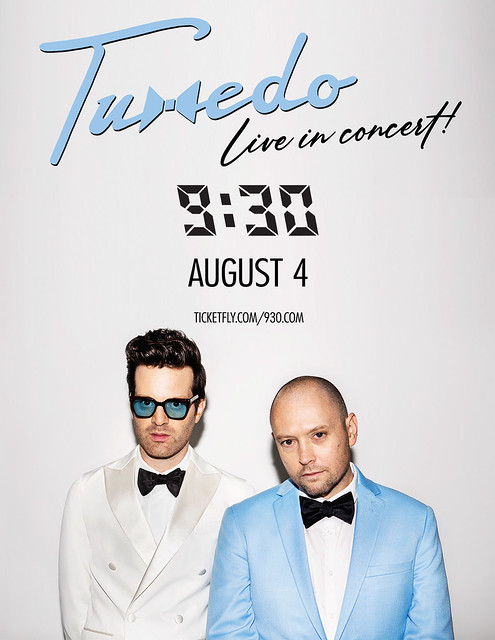