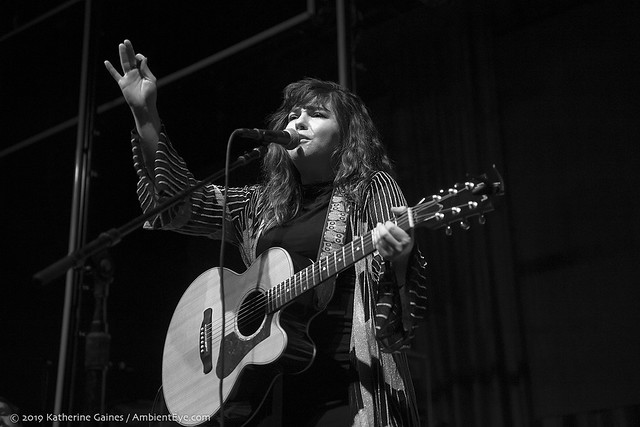 As a songwriter, Phoebe has provided songs for Britney Spears, Oh Honey, Zara Larsson, Melanie Martinez, and Bea Miller. In 2015, Phoebe released Mine, her debut EP, and followed that up with James, a second EP, in 2017. Seemingly focusing on a new full-length, Phoebe this year has released “A Thousand Ways” and “Build Me Up,” two pleasing singles that prepared the crowd for Carly Rae on July 21.

Phoebe released statements explaining the inspiration for both new songs. With “A Thousand Ways,” Phoebe was inspired by Bob Dylan and Sufjan Stevens — specifically the collision of guitars and computers on Stevens’ 2013 opus Age of Adz. Phoebe said, “I told my fans that the new song sounded like a thousand baby wolves crying into a little bottle of peach schnapps… but I don’t think that’s accurate, it’s just more appealing than telling them I’ve got a dark one on my hands. It sounds like the end credits to a dusty western thriller, or a song you’d hear through the windows of a pub late at night in a bad neighborhood.”

Watch the official music video for “A Thousand Ways” by Phoebe Ryan on YouTube:

Regarding “Build Me Up,” Phoebe said, “Build Me Up is about a friend I met on Tinder a few years ago. He was my spirit animal from the start, and inspired me to feel good about life and living it to the fullest at a time when that wasn’t so easy for me. It’s a bop about friendship and wanting to feel good, what more could you ask for?”

Watch the official music video for “Build Me Up” by Phoebe Ryan on YouTube:

Catching Carly Rae? Arrive early to see Phoebe! Here are some pictures of Phoebe Ryan performing at The Fillmore Silver Spring on July 21, 2019. All photos copyright and courtesy of Katherine Gaines. 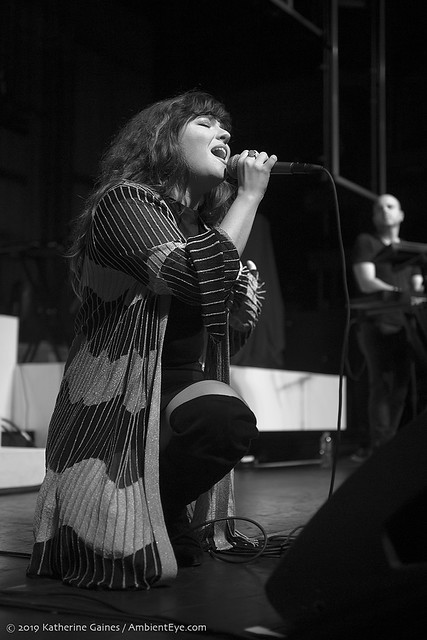 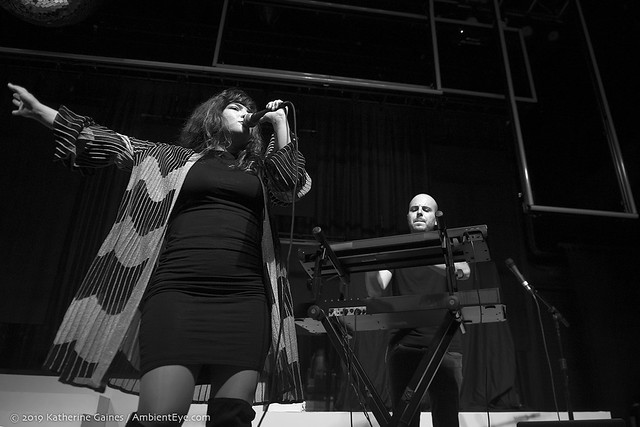 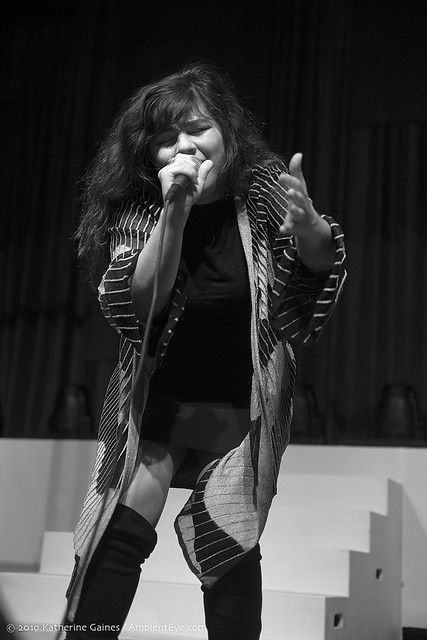 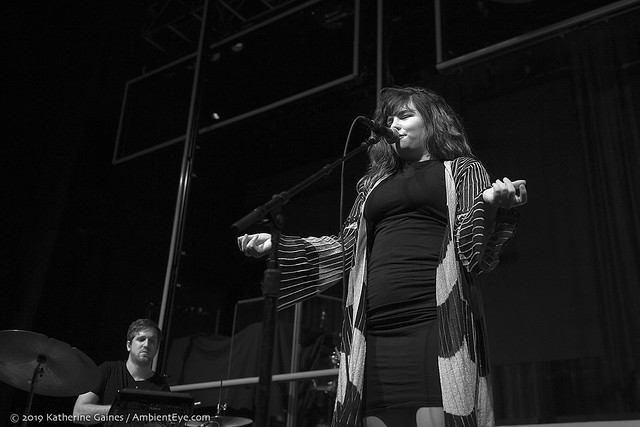 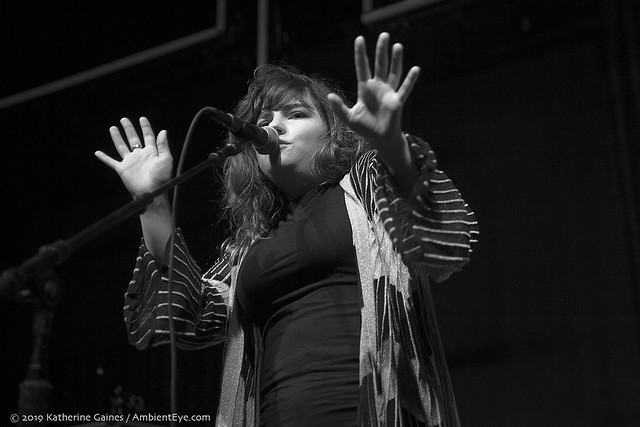 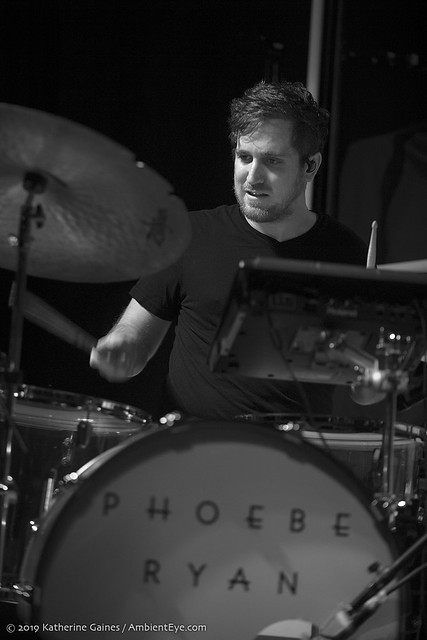 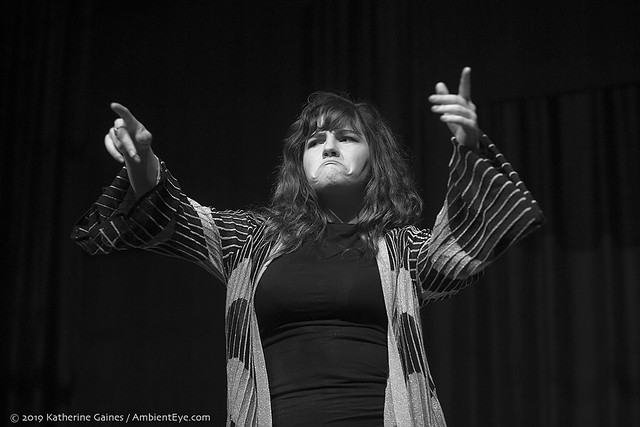 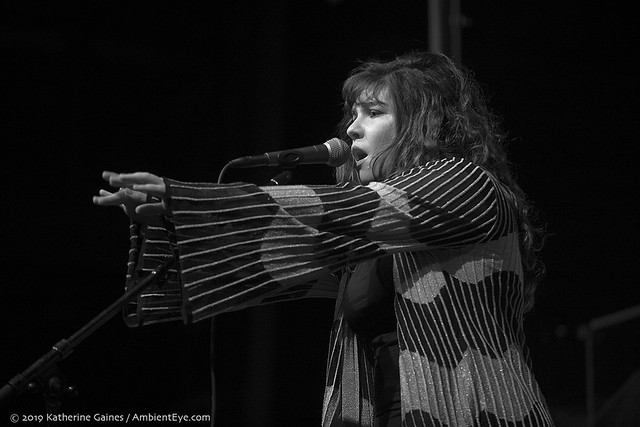 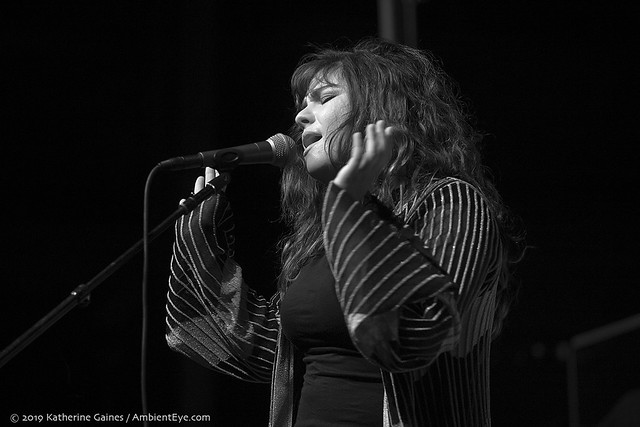 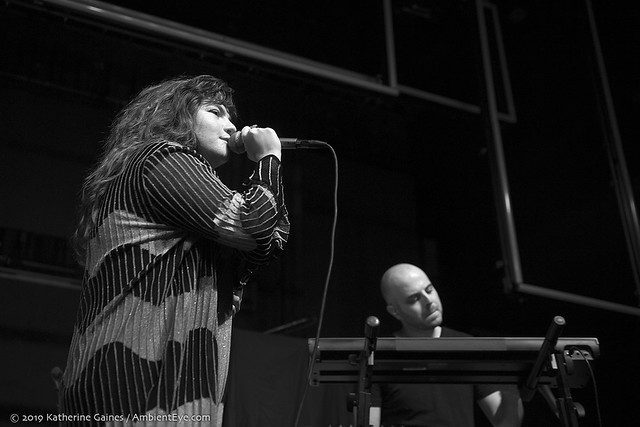 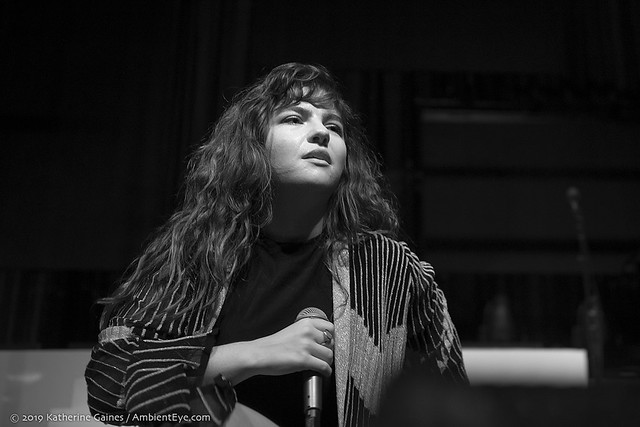 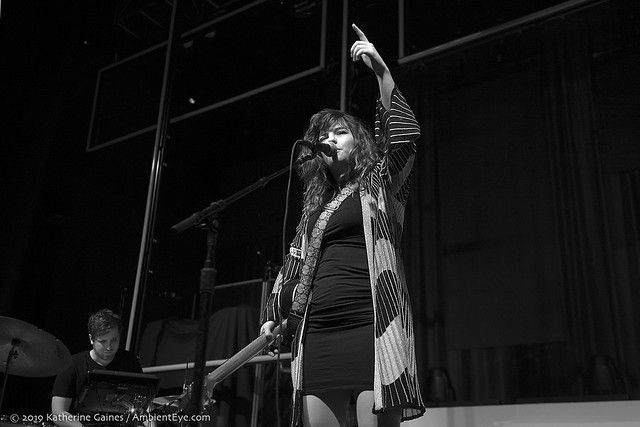