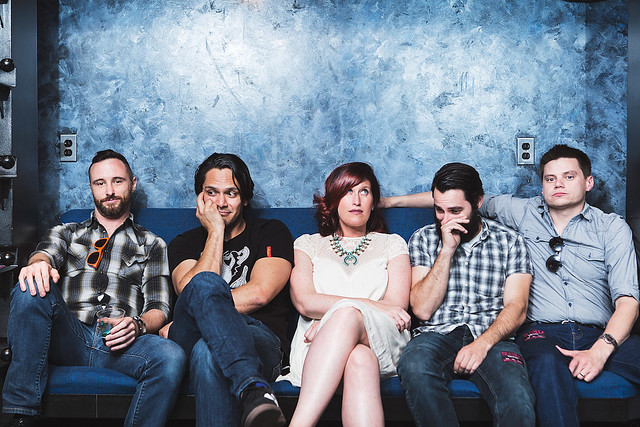 OJ Simpson went on the run in 1994, evading police in a white Ford Bronco. That bizarre chase became a defining moment of the decade, and so it lent its name to DC’s top ’90s cover band — White Ford Bronco. White Force Bronco next drive into 9:30 Club on Saturday, Aug. 10, and you can win tickets to go with Parklife DC.

White Ford Bronco officially came into being in the Spring of 2008. Since then, the five-member ensemble has been sparking bouts of flannel-laden, slap-bracelet-snapping, pog-playing, big-butt-loving nostalgia across the DC area.

If you’re longing for the days when Danny Tanner could solve everything with a hug and presidential scandals only involved ruining a marriage, allow White Ford Bronco to take you on a musical journey to that magical last decade of the 20th century. Whatever flavor — be it Alternative, Rock, Pop, R&B, Hip Hop, or Country — if it’s 90s, White Ford Bronco play it.