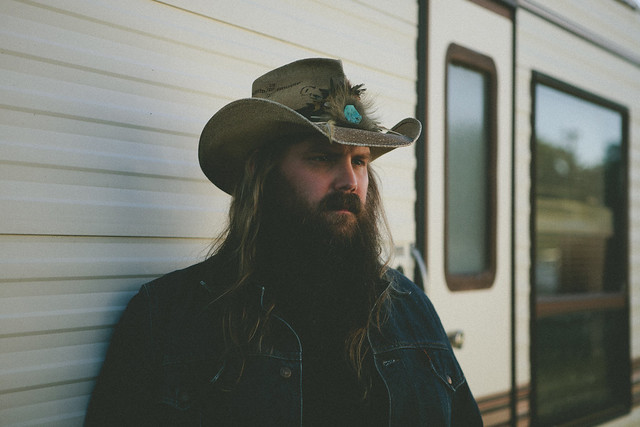 Country artist Chris Stapleton has been everywhere lately! The singer recently released “The Ballad of the Lonesome Cowboy,” a single he contributed to the movie Toy Story 4. Prior to that, he appeared on albums by Pink and Justin Timberlake. Now, he roams to Merriweather Post Pavilion on Sunday, Aug. 11 with his All American Roadshow.

Watch Chris Stapleton perform “I Was Wrong” at Austin City Limits via YouTube:

In a review for the AV Club, Gwen Ihnat says Chris runs the full gamut of emotions in his ascendant music.

“Stapleton’s gravelly vocals sell his own openly emotive songs like no one else could, the poetic imagery in tracks like ‘Scarecrow in the Garden’ transcending typical beer-and-babes fodder,” Gwen wrote: “The fields were green as dollars / ’Cause the dirt was black as night.”