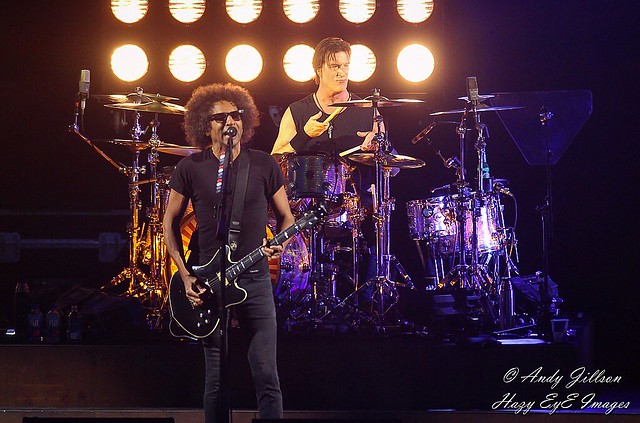 Alice in Chains stopped in Bristow, Virginia, recently to perform several AIC classics. The band are currently on a North American summer tour with fellow hard-rockers Korn, and I was able to see them perform at Jiffy Lube Live! Of course, I brought my camera along, and I was allowed to photograph Alice in Chains from the soundboard for the first three songs.

Enjoy a few of my favorite Alice in Chains videos on YouTube!

Here are more photos of Alice in Chains performing at Jiffy Lube Live on July 31, 2019. All images copyright and courtesy of Andy Jillson.