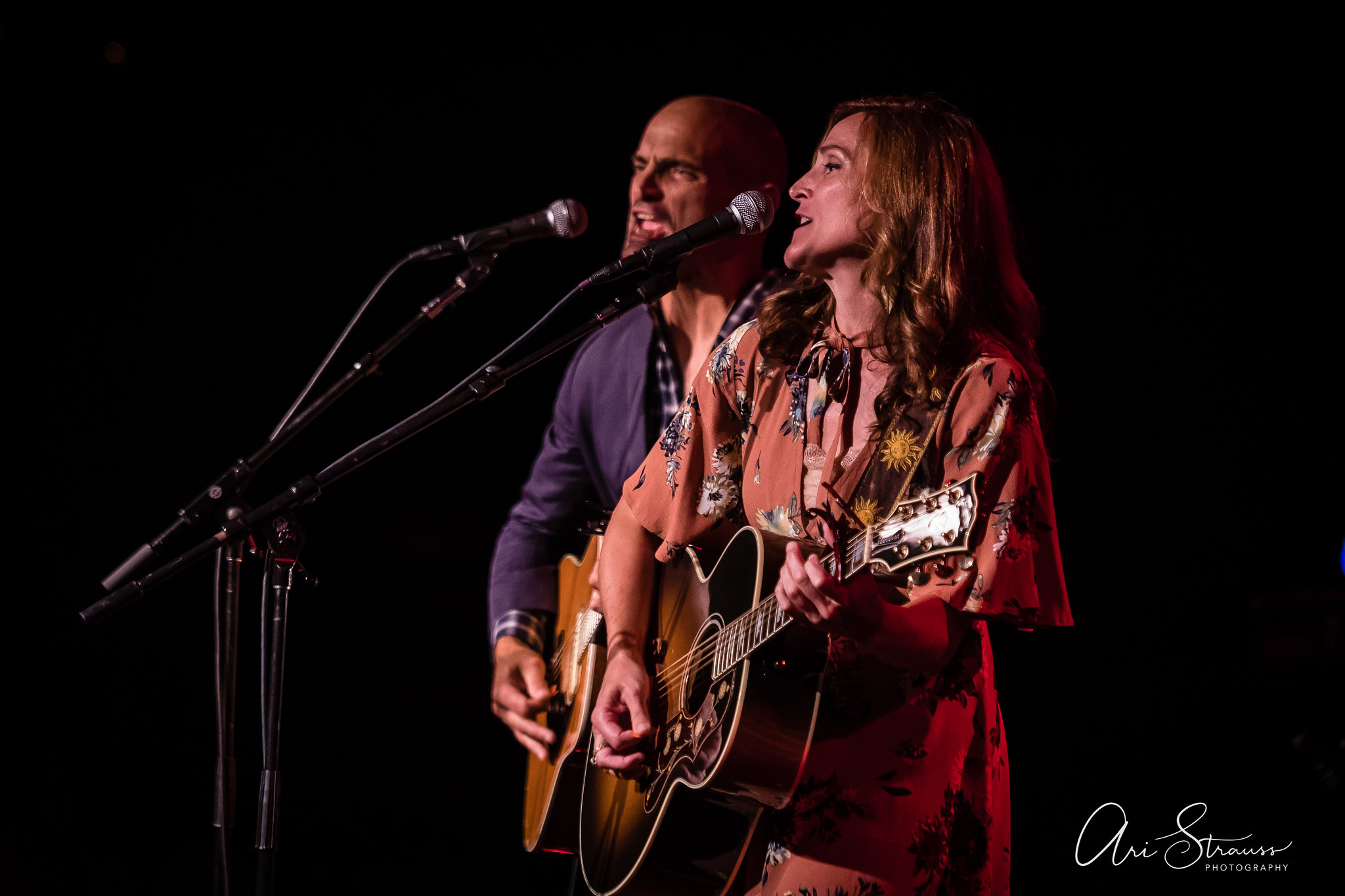 Greg has sat in on selected performances with Kentucky Avenue for quite some time, but the addition of Michael’s fiddle is brand new for the band which formed in 2016.

Watch the video for “Nighttime in Nashville Tennessee” by Kentucky Avenue on YouTube:

Local singer-songwriter Justin Trawich will join Kentucky Avenue to create a double bill for the evening. Justin maintains a ubiquitous presence on the local DC music scene as leader of Justin Trawick and the Common Good, host of The Circus Life podcast, and organizer and emcee of The Nine Songwriter Series. Justin recently hosted The Circus Life 6th Anniversary celebration with a five-act lineup at legendary 9:30 Club. 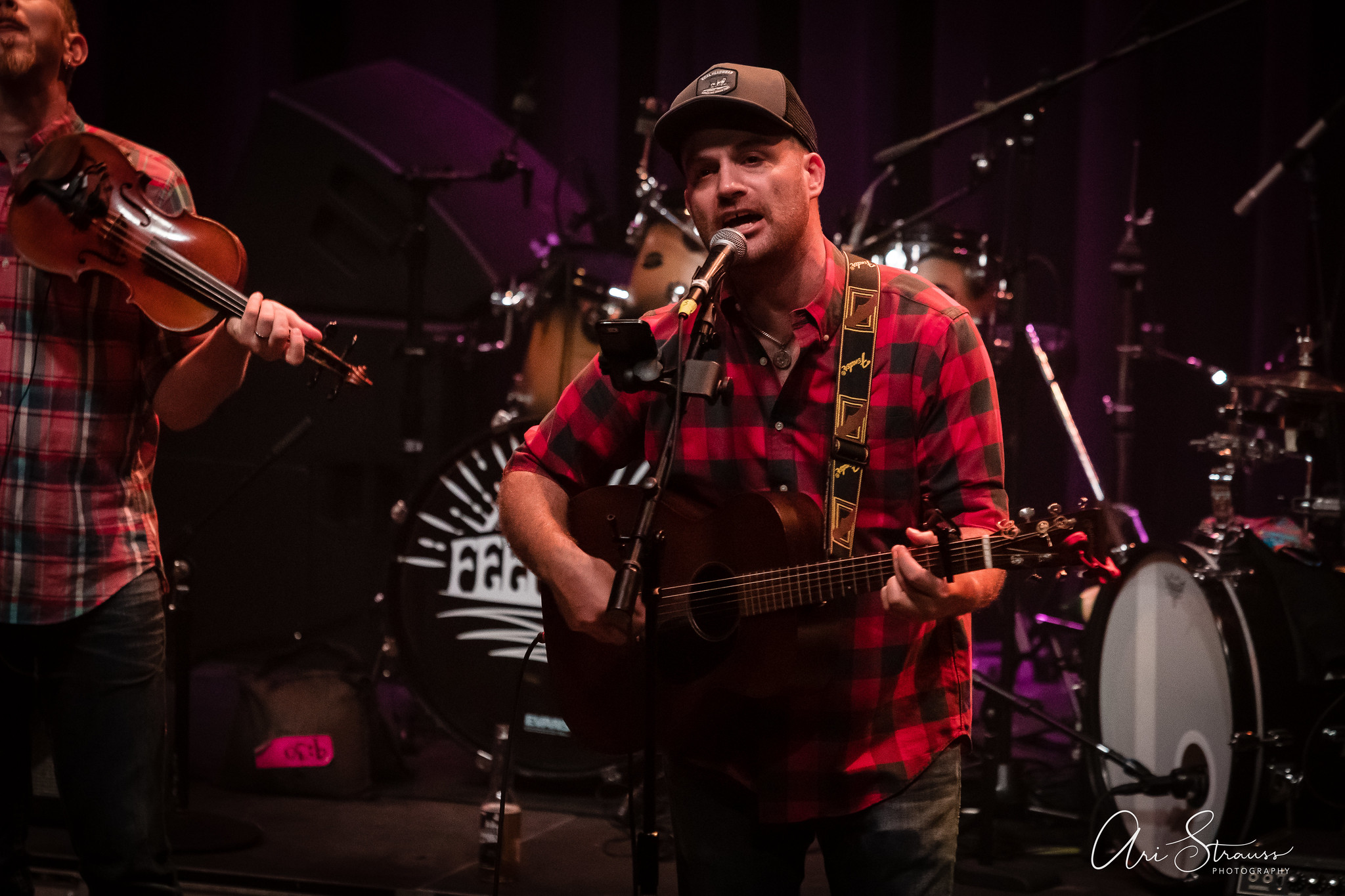