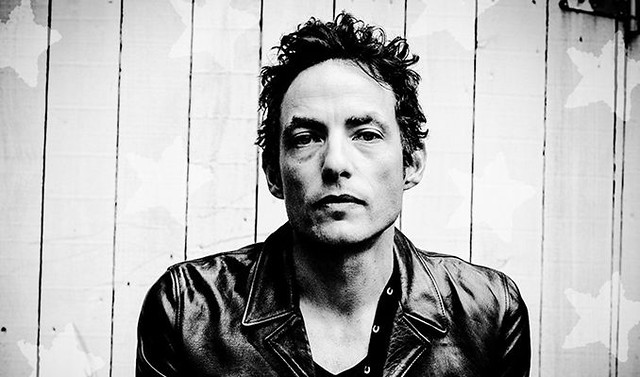 The Wallflowers reunited in 2012 to release Glad All Over, their most recent studio album. Frontman Jakob Dylan is hitting the road with the band again, performing at Rams Head Live on Friday, Aug. 23.

The Wallflowers won two Grammy Awards in 1998 for Best Rock Performance by a Duo or Group with Vocal and Best Rock Song for “One Headlight.” “One Headlight” is also listed at #58 in Rolling Stone’s list of the “100 Greatest Pop Songs.”

Watch the official music video for “One Headlight” by The Wallflowers on YouTube:

In a review for Consequence of Sound back in 2012, Heather Kaplan welcomed the return of The Wallflowers to national touring.

The Wallflowers “powered through a strong set of classics and new material,” Heather wrote. “Now, maybe because it’s been nearly two decades after the fact, but it’s really baffling (and yet oddly reassuring) how powerful 1996’s Bringing Down the Horse remains. Some might agreeably lump The Wallflowers in with a number of late ’90s artists (e.g. Sheryl Crow, Third Eye Blind, maybe Natalie Imbruglia), but one revisit to that album, one re-listen of ‘One Headlight’ or ‘6th Avenue Heartache’ or ‘Three Marlenas’ or ‘The Difference,’ and it’s hard to dismiss them as a relic of the decade.”