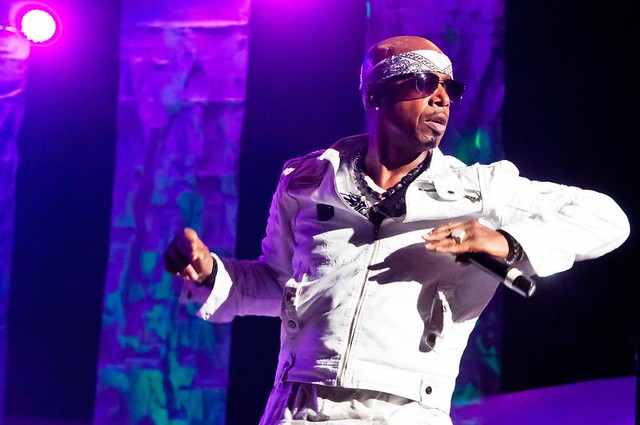 Embarking on his first major tour since 1991, MC Hammer is bringing together some of the most recognizable Hip-Hop and R&B acts from the ’80s and ’90s to one stage for one night only. Even D.C. local DJ Kool created a video announcing the concert backstage at the arena.

And watch the official music video for “U Can’t Touch This” by MC Hammer on YouTube:

Hammer’s House Party was created by Universal Attractions Agency in partnership with MC Hammer. With Hammer being largely off the touring scene and deeply involved in tech, philanthropy, and prison reform (The Last Mile) over the last decade, he decided it was time to give his fans what they wanted — a proper tour. Hammer said, “When Jeff pitched the idea to me for Hammer’s House Party, I loved the concept and the potential lineups and we collectively hit the ground running… it’s Hammertime!”