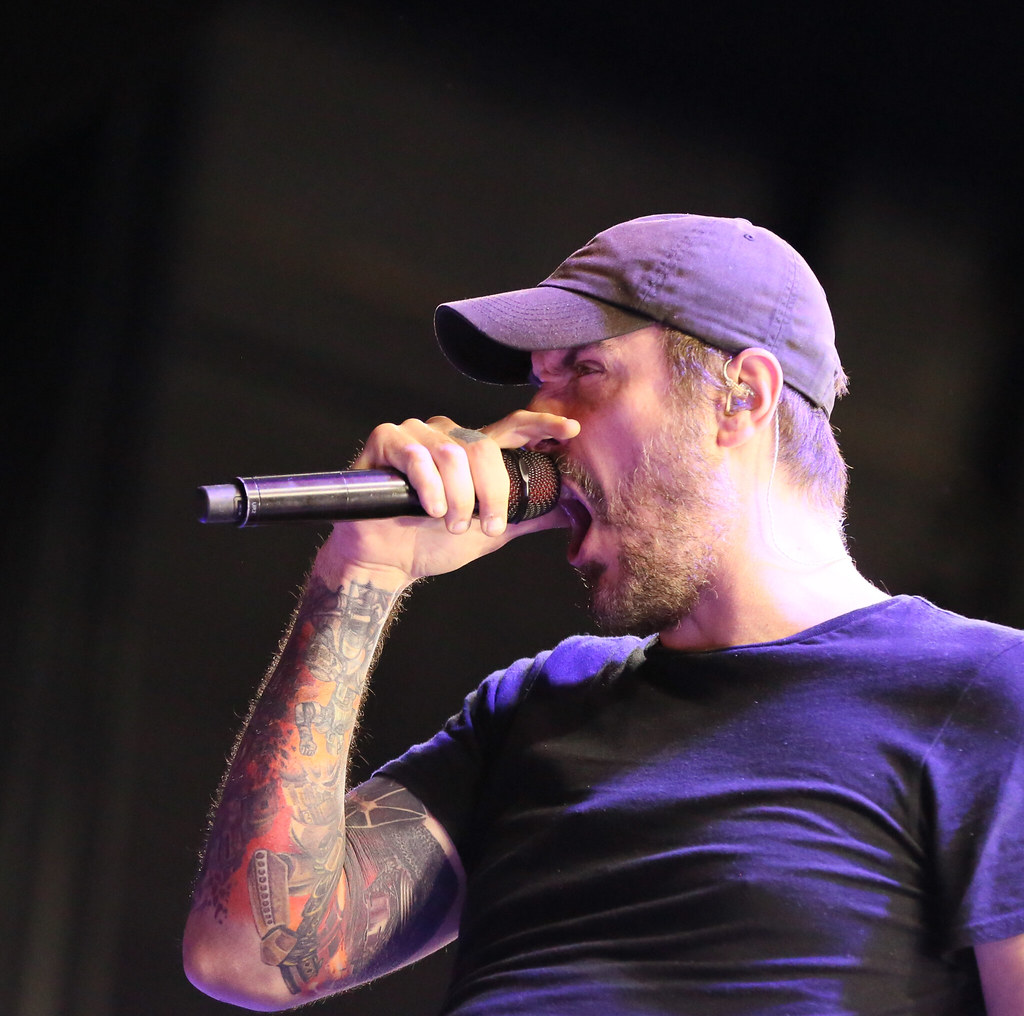 Multi-platinum rock band Breaking Benjamin announced a 2019 headline tour across North America back in February, and they made that announcement a local reality at Jiffy Lube Live in a sizzling summer show recently. Jules McNamara was there to shoot the show.

In what was surely a show highlight, Breaking Benjamin broke up the set with a medley that referenced crowd-pleasers “Smells Like Teen Spirit” by Nirvana, “Bohemian Rhapsody” by Queen, and “Enter Sandman” by Metallica, mixed with other covers.

Here are some photos of Breaking Benjamin performing at Jiffy Lube Live on Aug. 22, 2019. All photos copyright and courtesy of Jules McNamara. 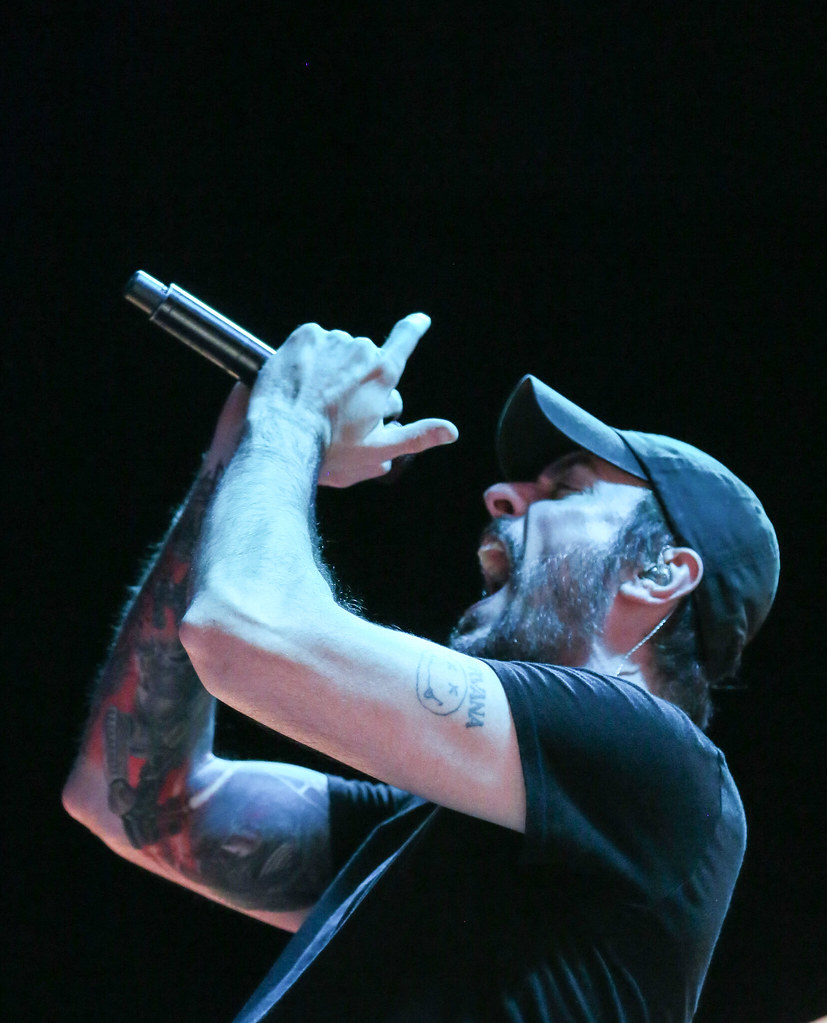 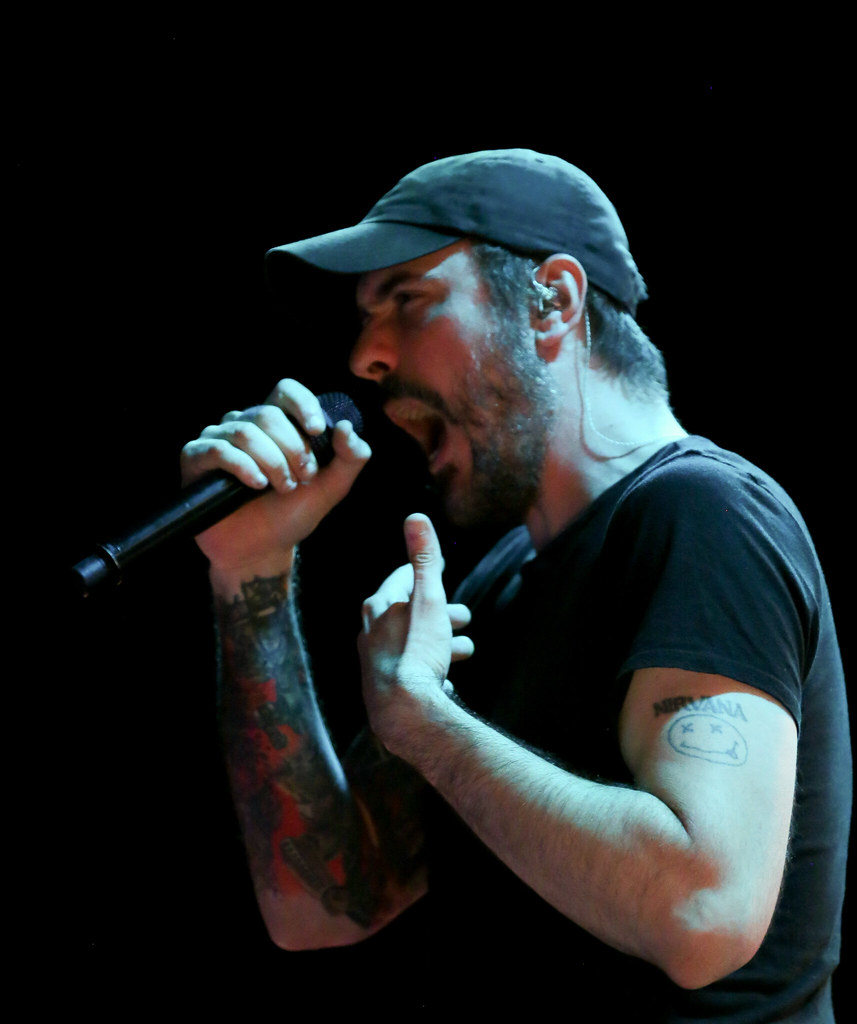 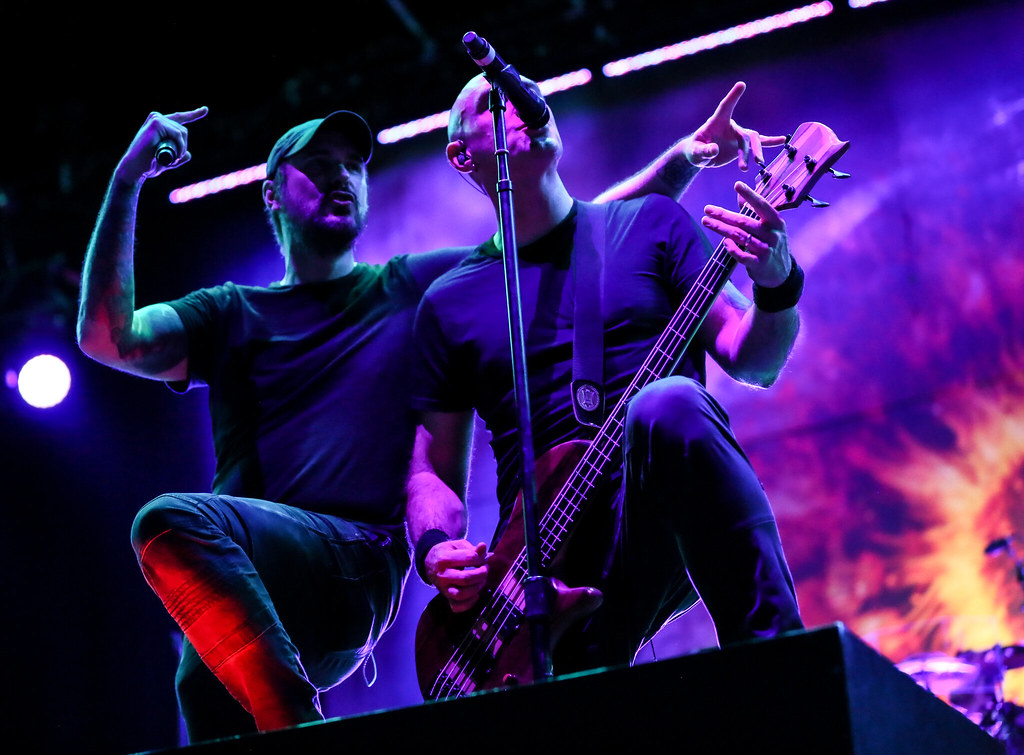 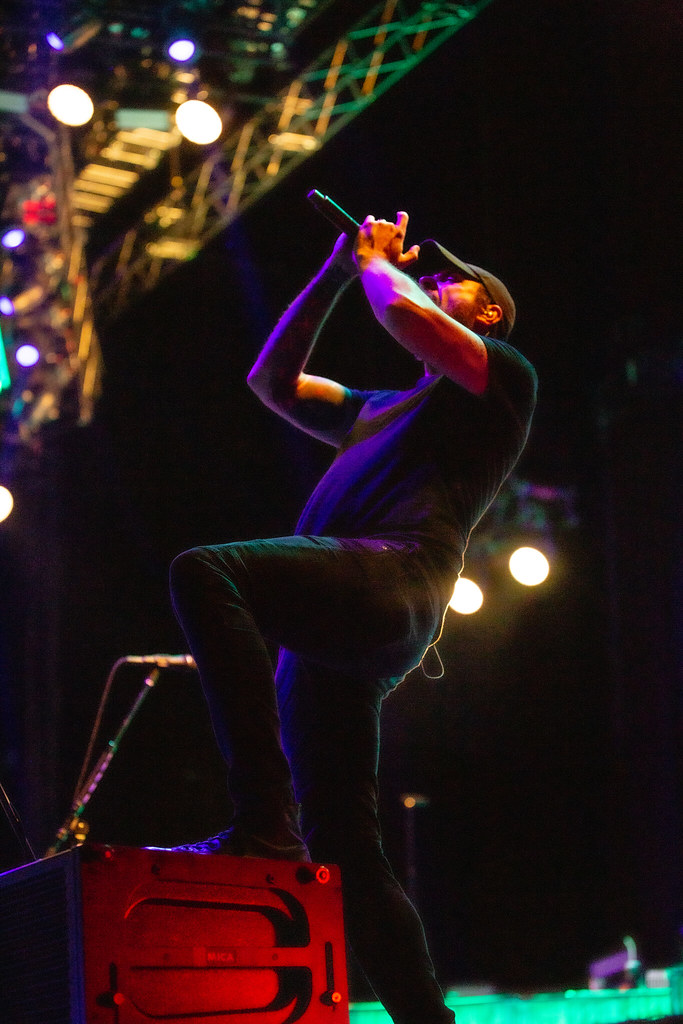 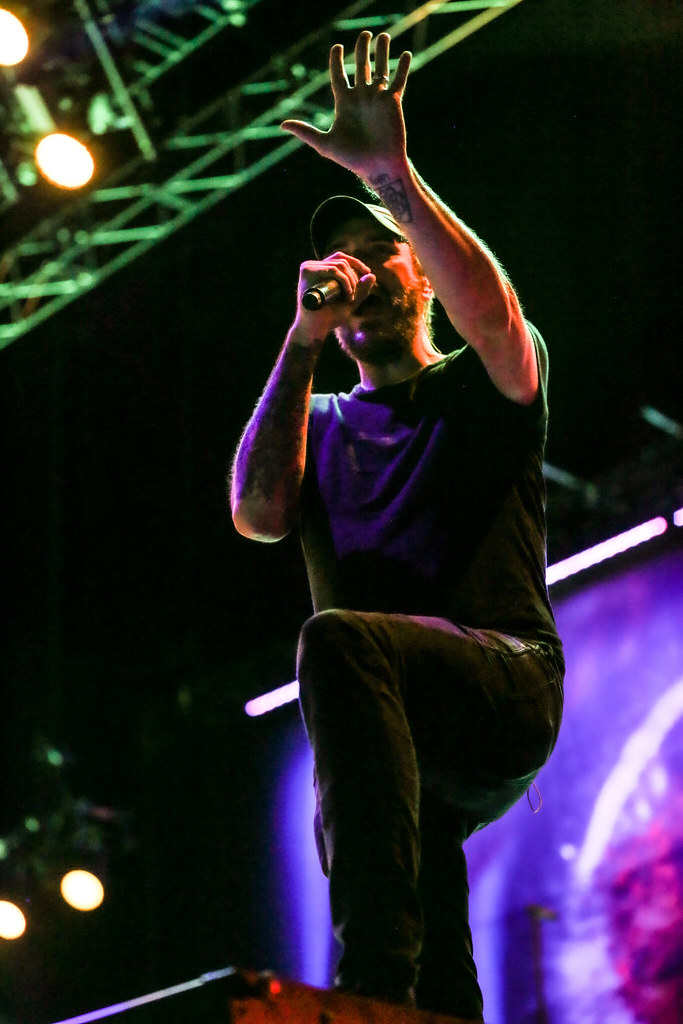 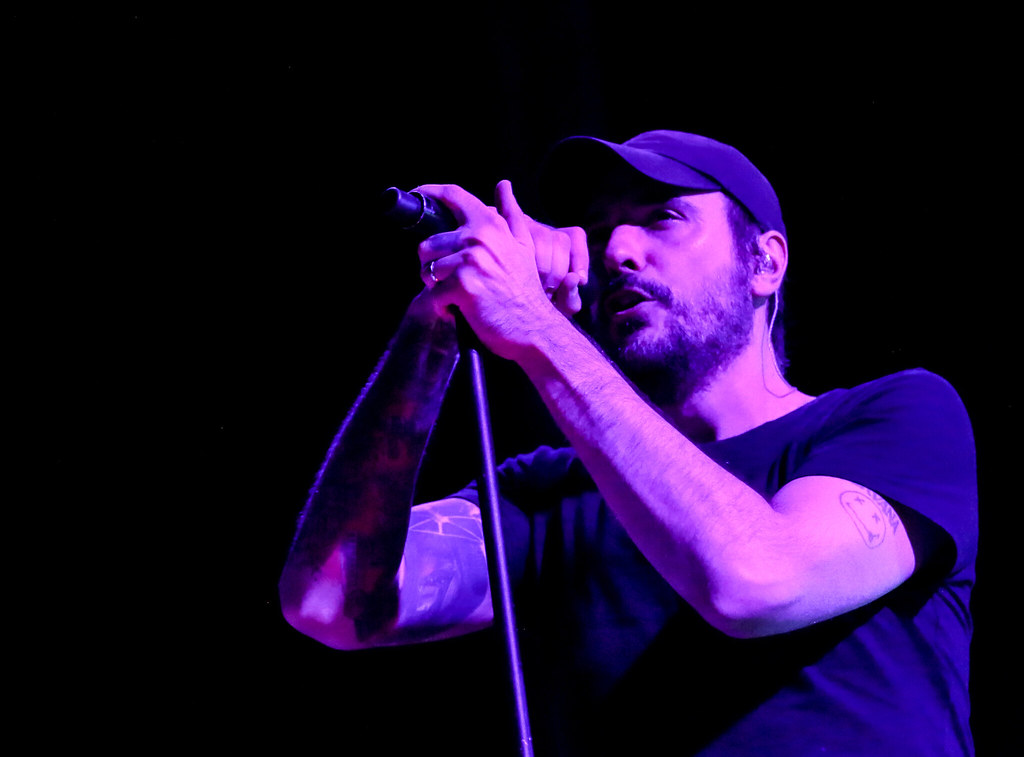 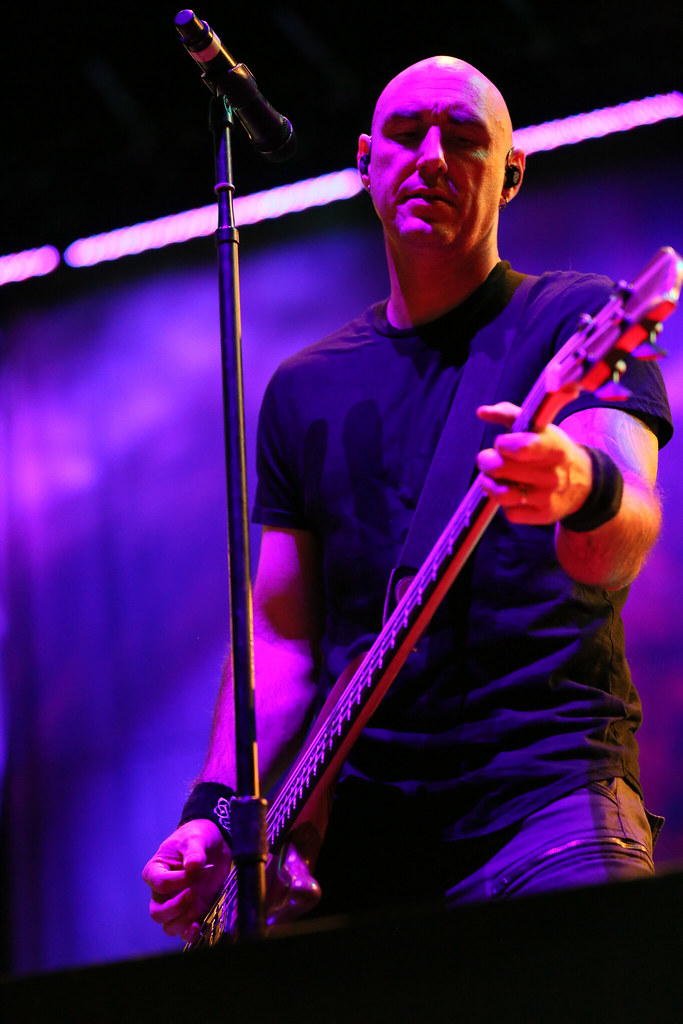 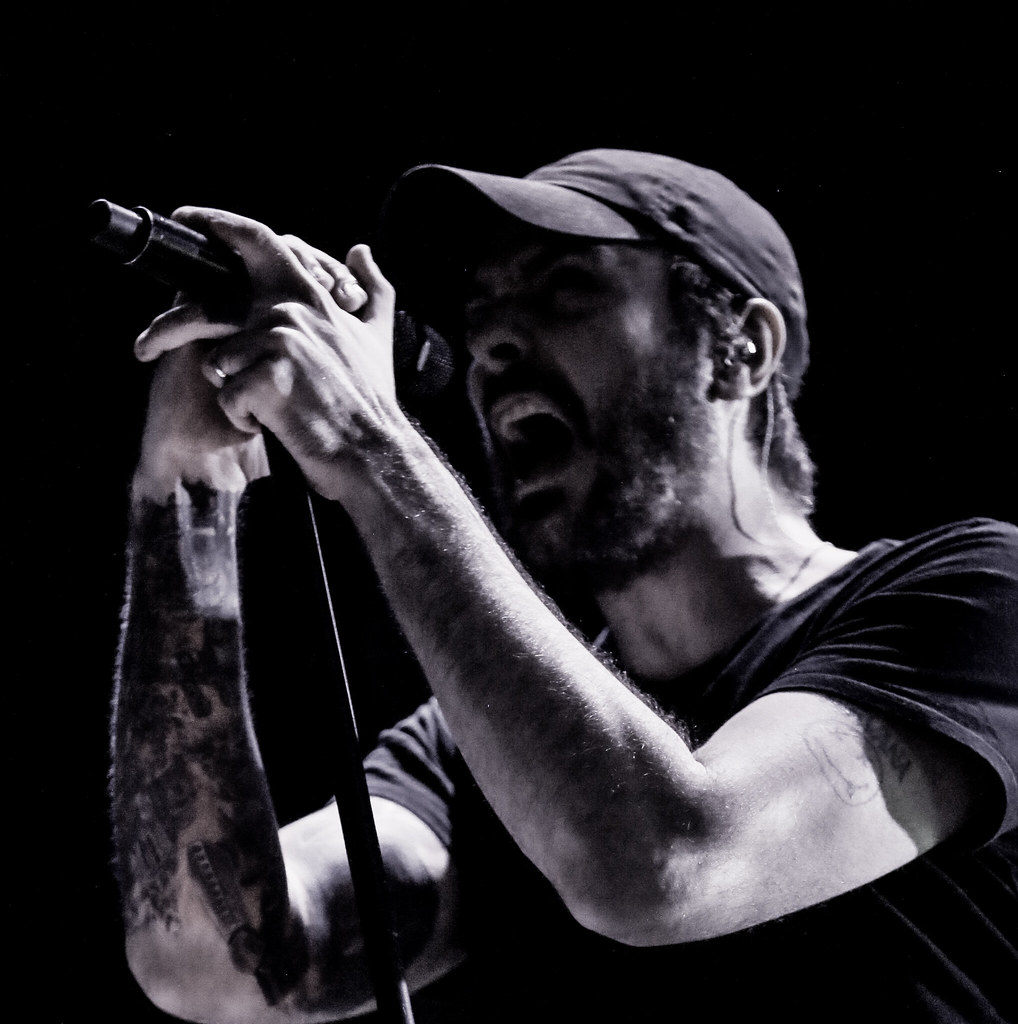 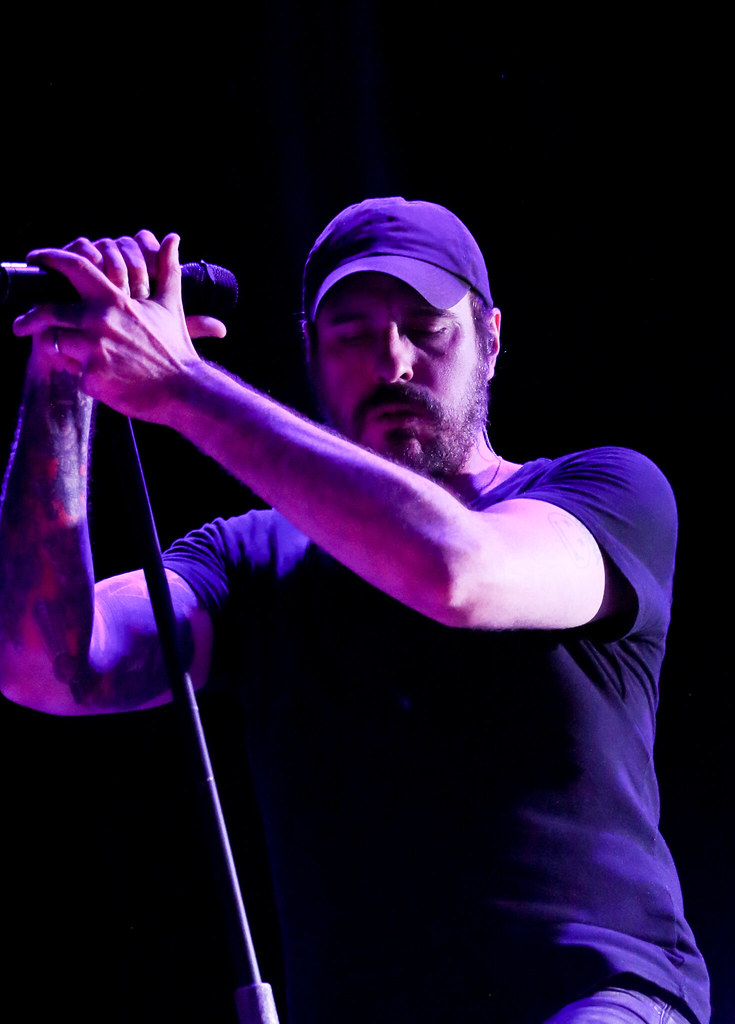 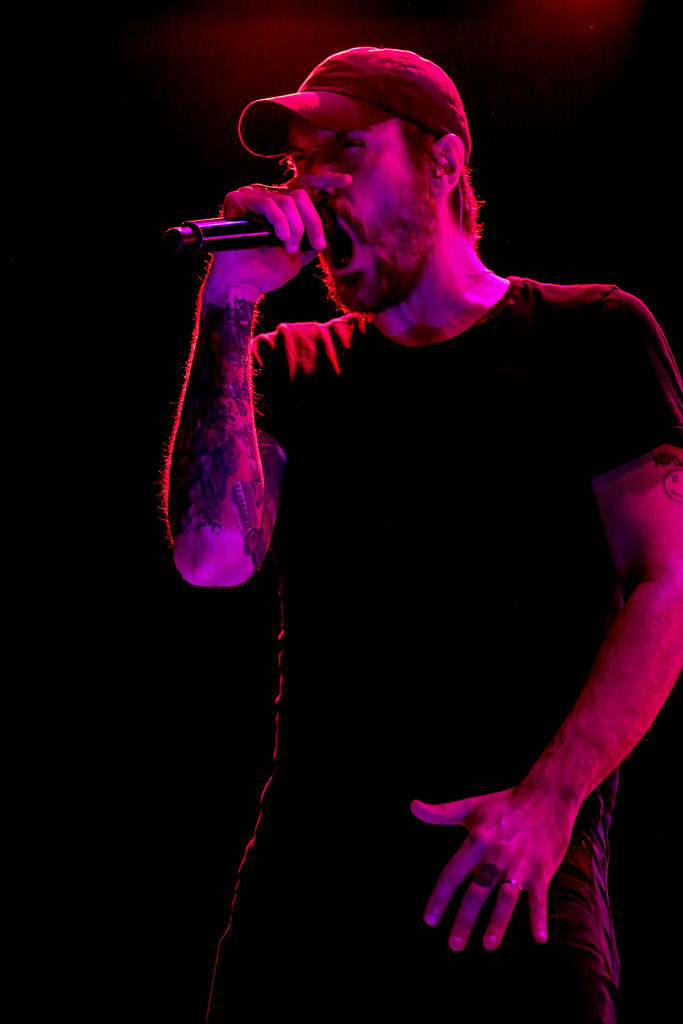 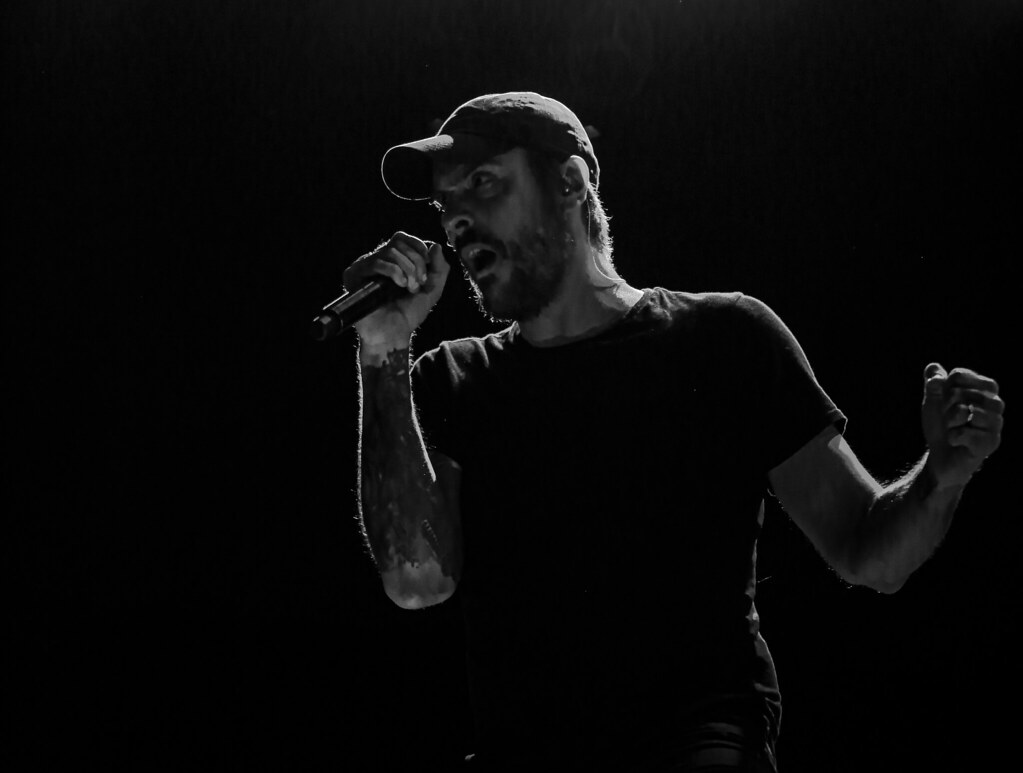 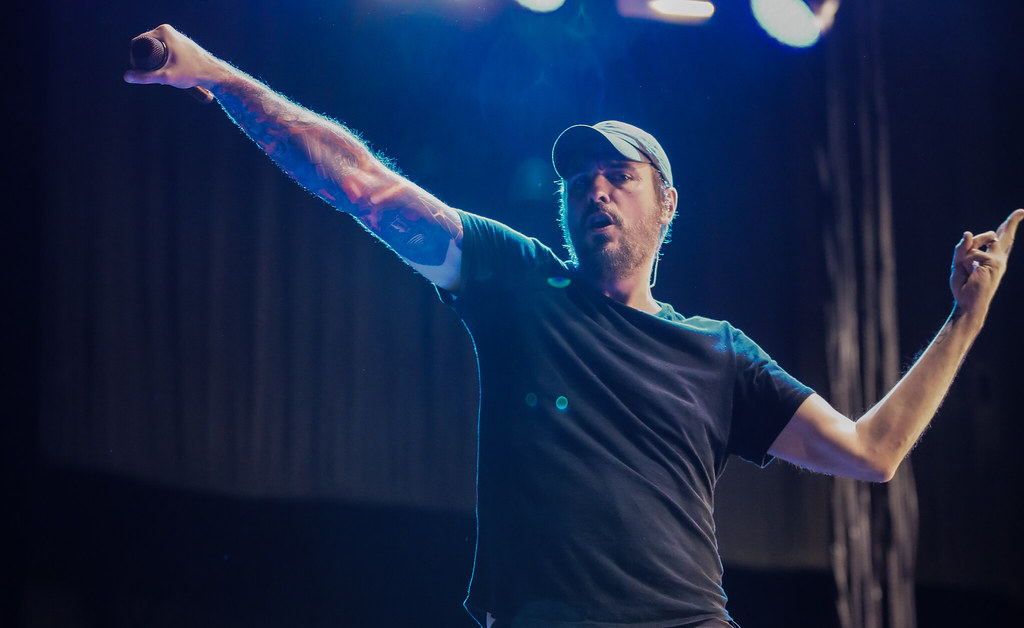 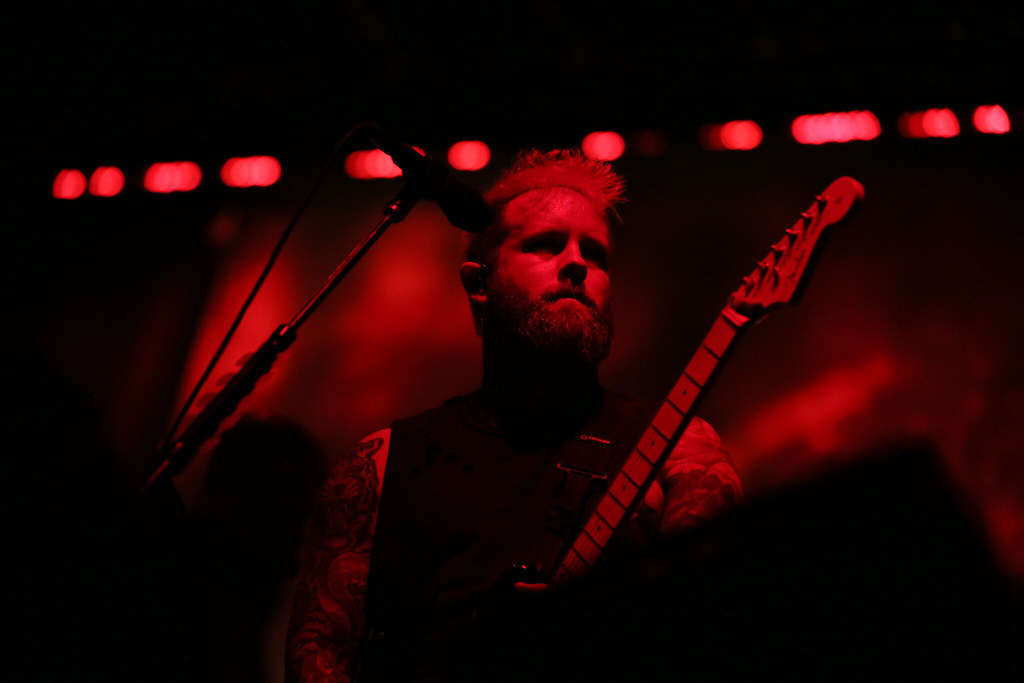 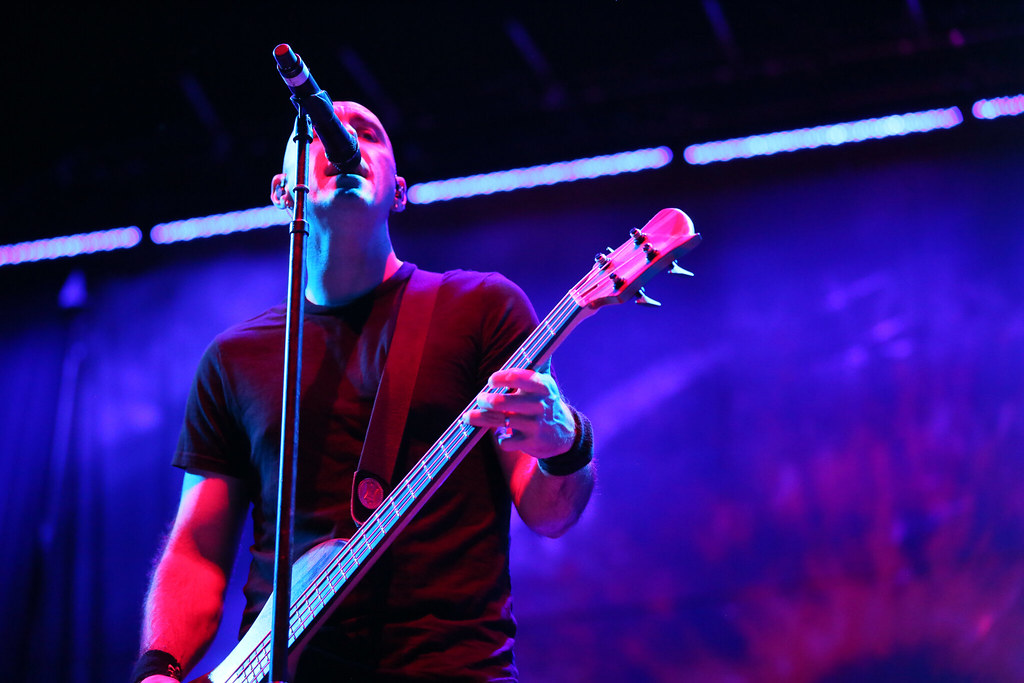 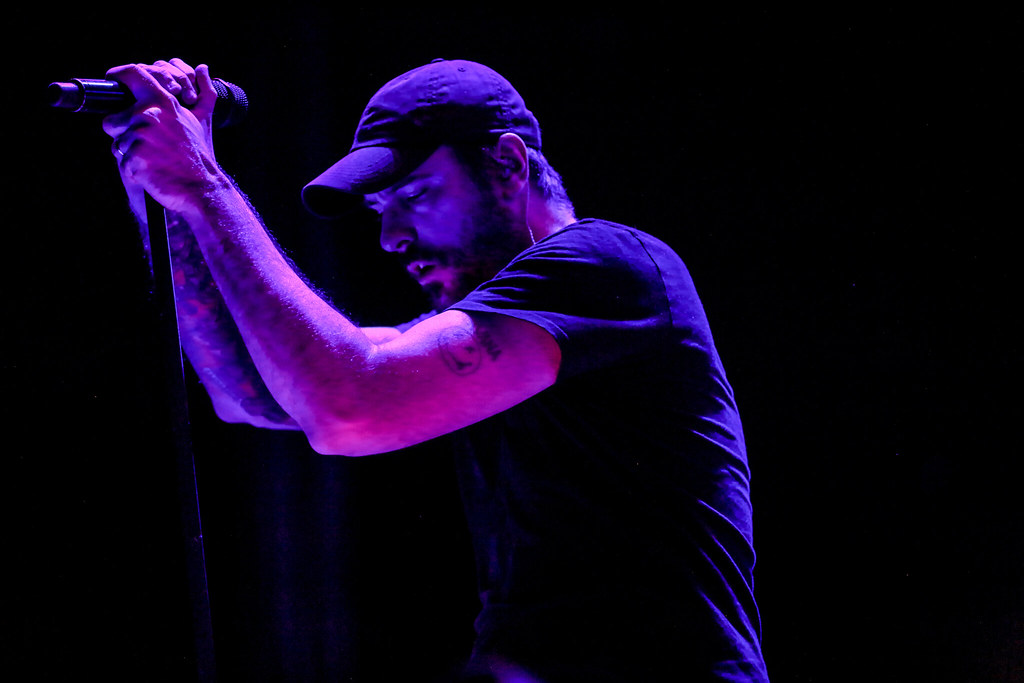 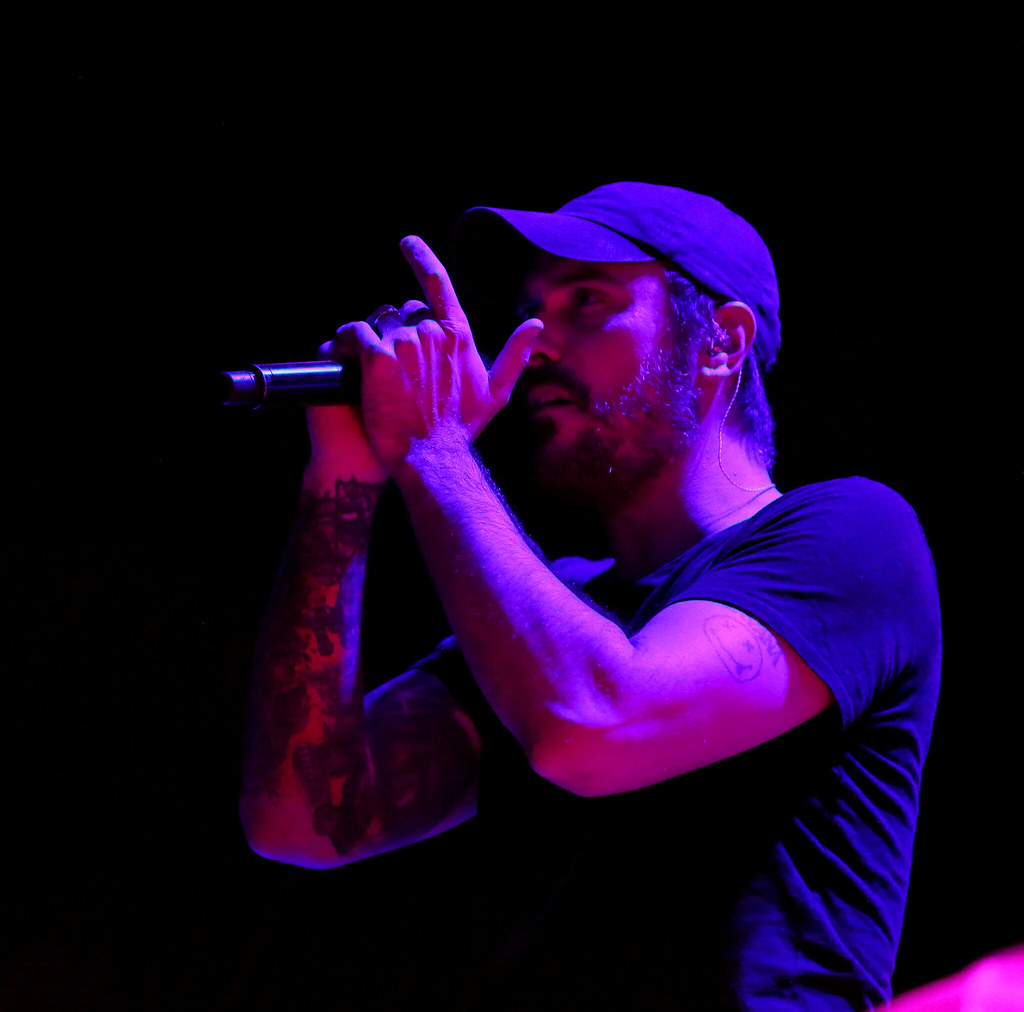 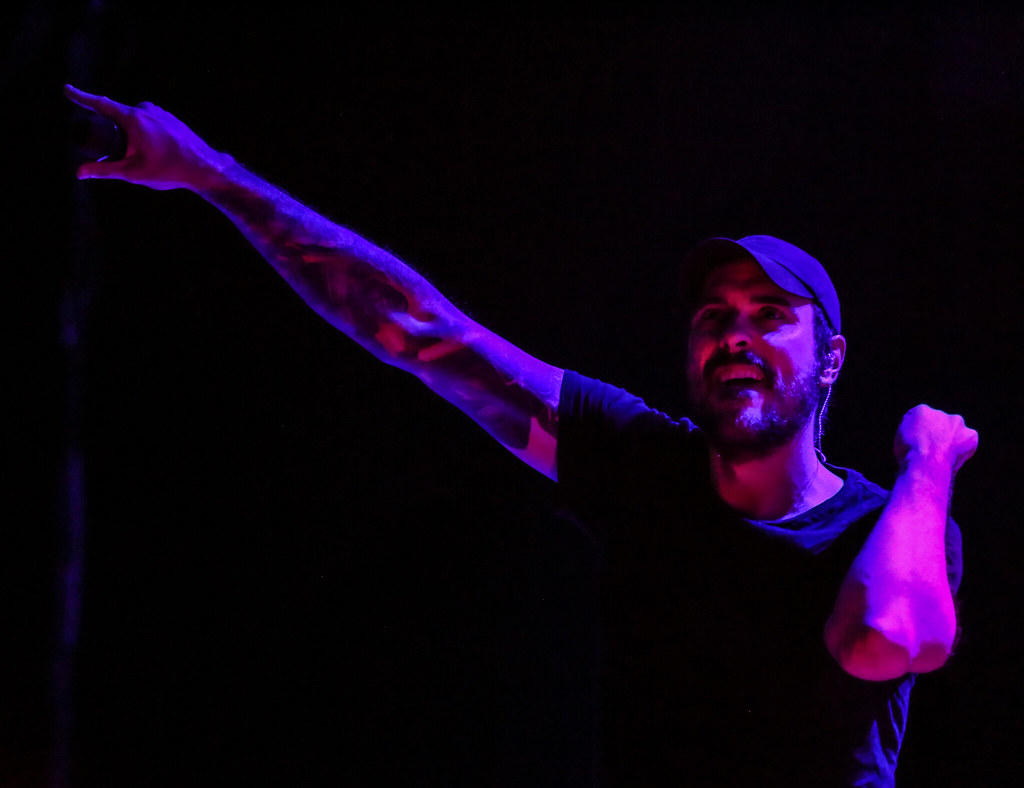 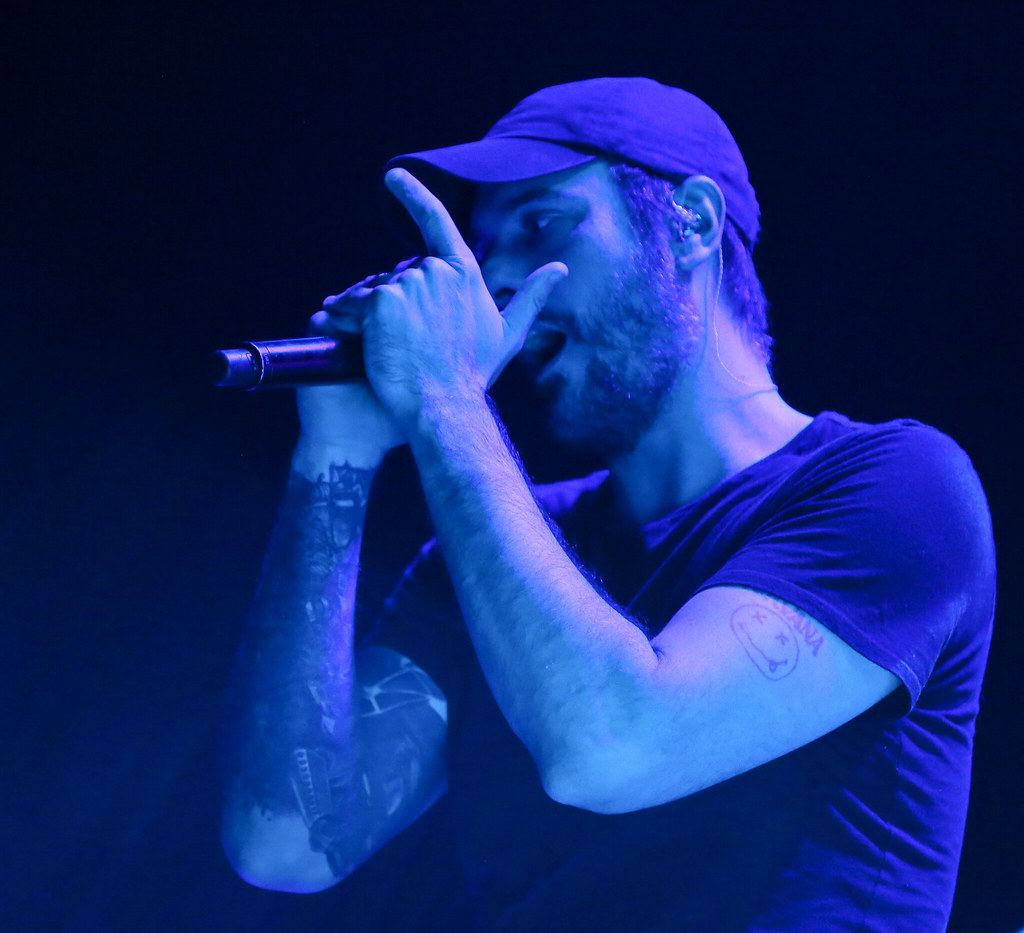 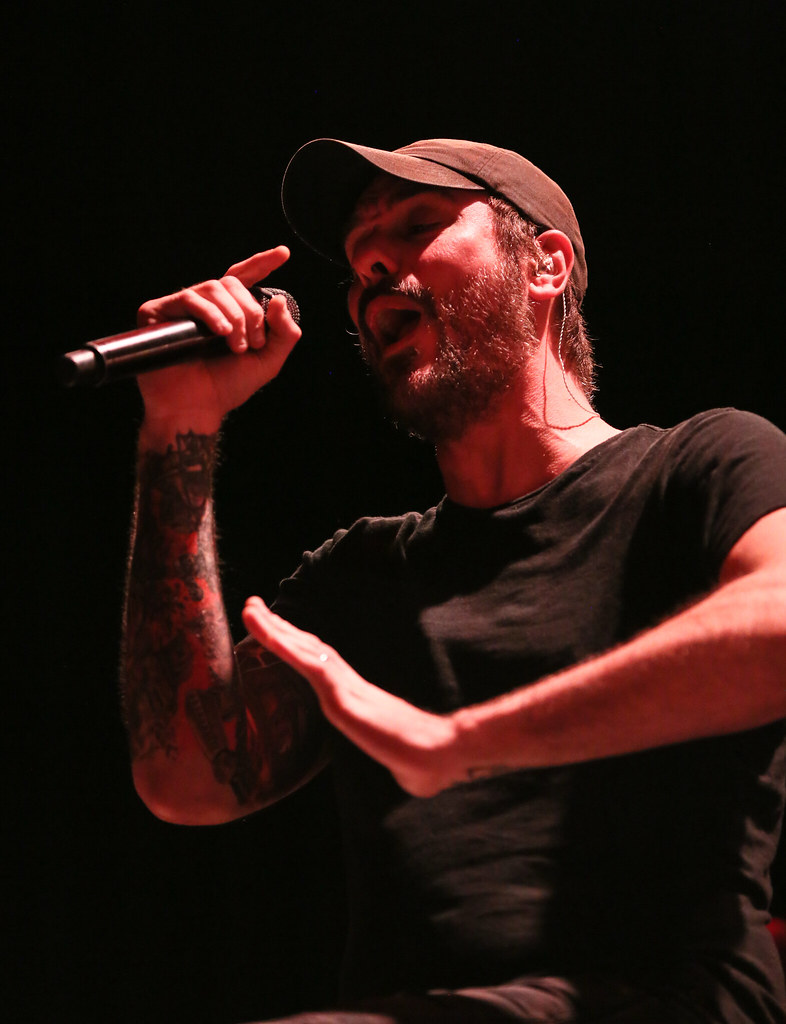 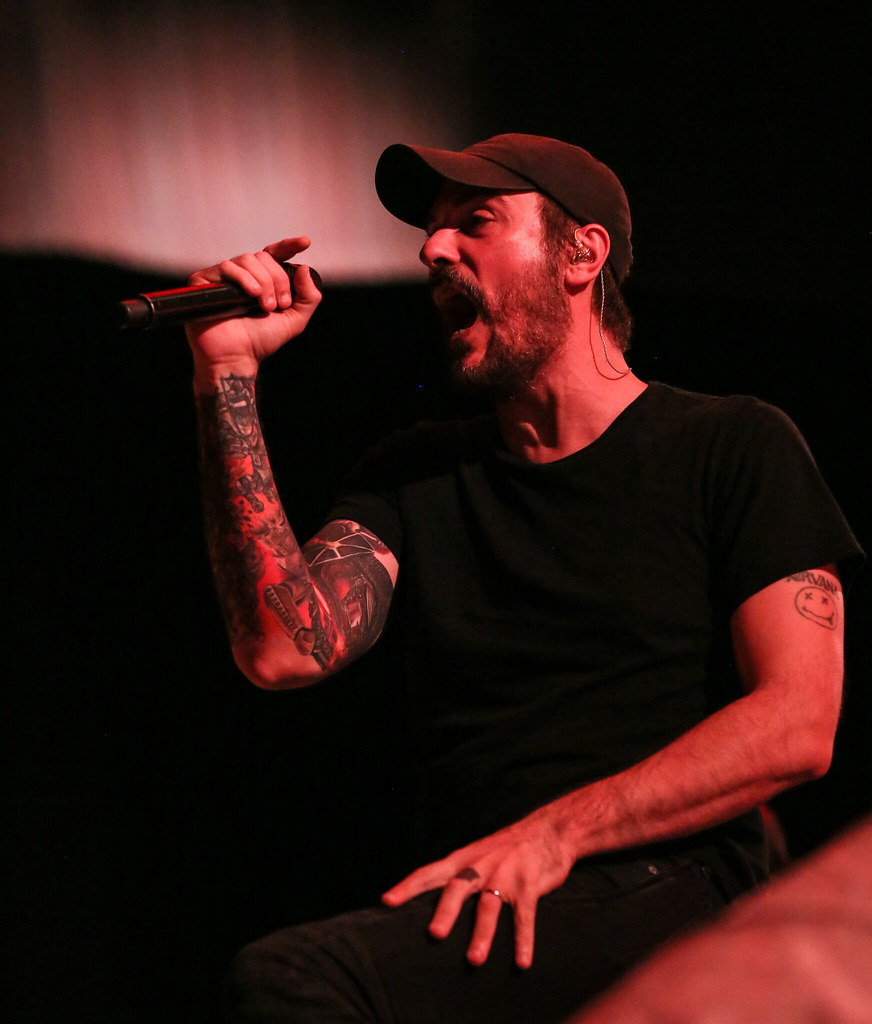 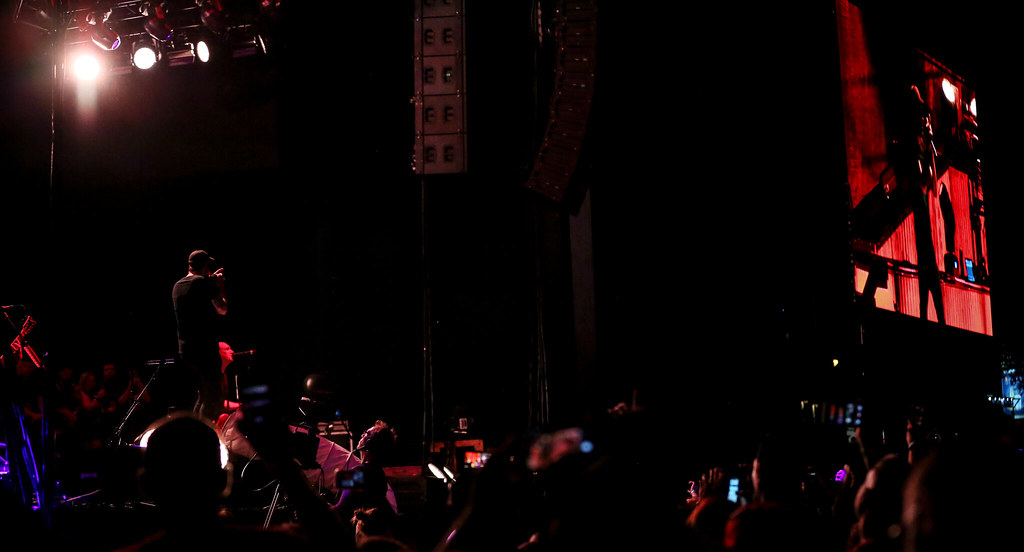