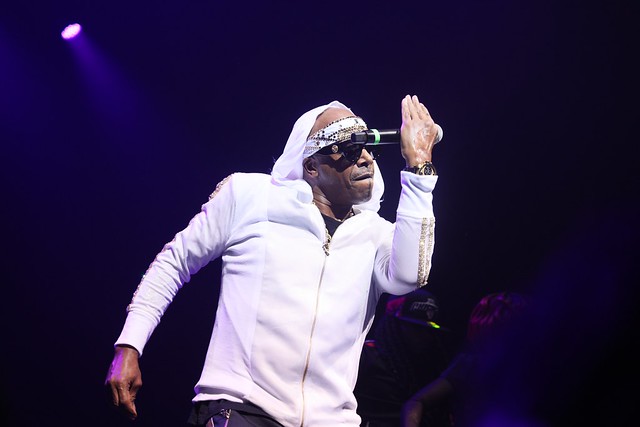 MC Hammer performs at the DC Entertainment and Sports Arena on Aug. 23, 2019. (Phto by Chris Castillo)

The unforgettable MC Hammer rounded up some fellow rap stars from the ’90s to tour as Hammer’s House Party, which arrived at DC’s Entertainment and Sports Arena recently. Chris Castillo was there to capture the Hammer Action on film!

MC Hammer, born Stanley Kirk Burrell, will forever be remembered for his remarkable dance moves and undeniable grooves with hits like “U Can’t Touch This” and “Too Legit to Quit.” He’s been playing those and other selections as he dances across the country this year, and we caught him in DC on Aug. 23 with Kid ‘N Play and Sir Mix-A-Lot!

Sir Mix-A-Lot, born Anthony Ray, surely requires no introduction for no other reason than his inescapable 1992 smash, “Baby Got Back.”

Chris Castillo got photos of these three acts performing during Hammer’s House Party at ESA on Aug. 23, 2019. Thanks, Chris!

Here are some photos of Kid ‘N Play! 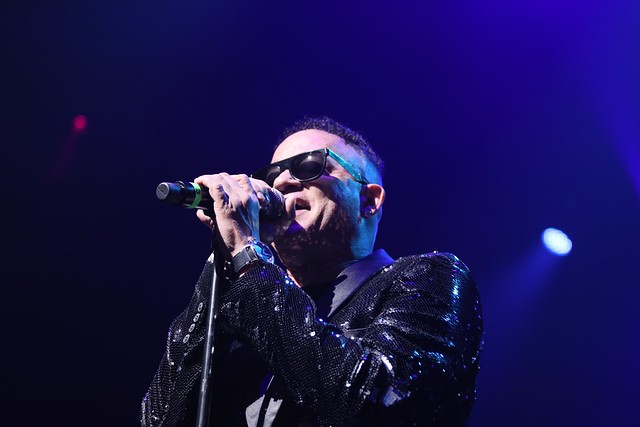 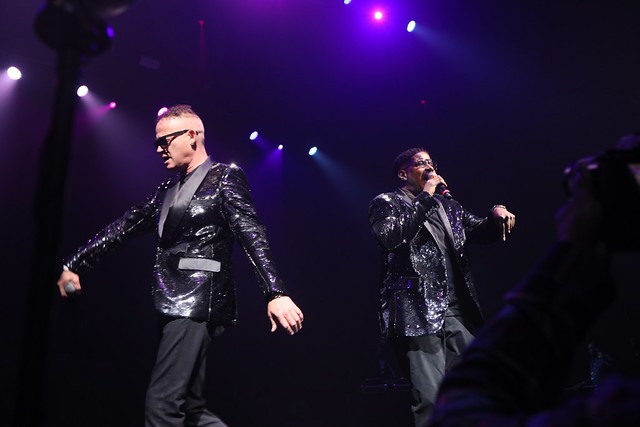 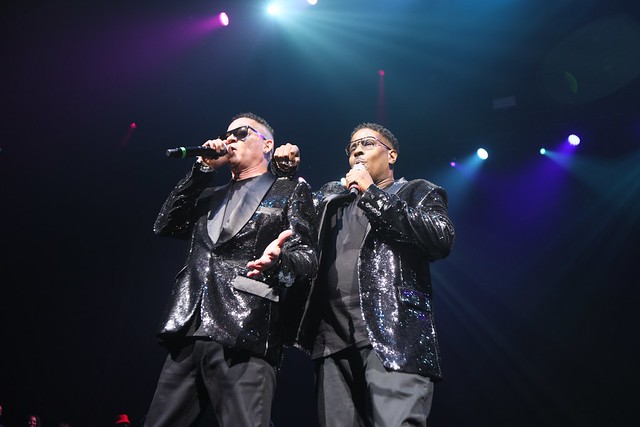 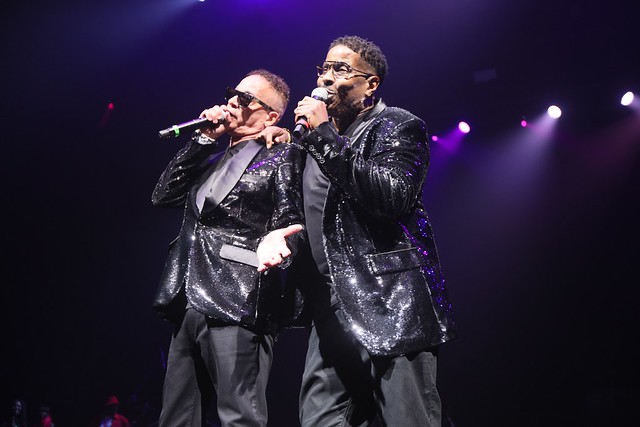 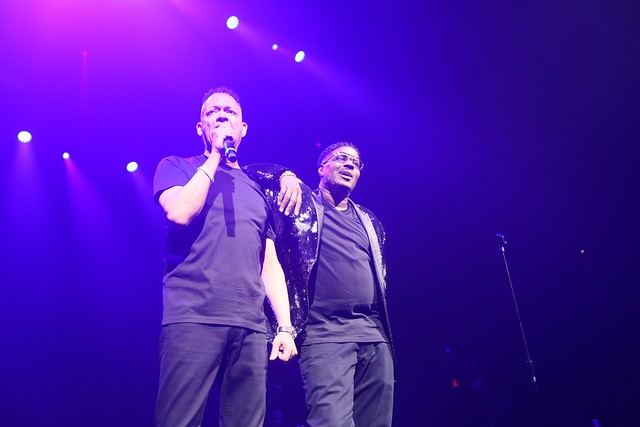 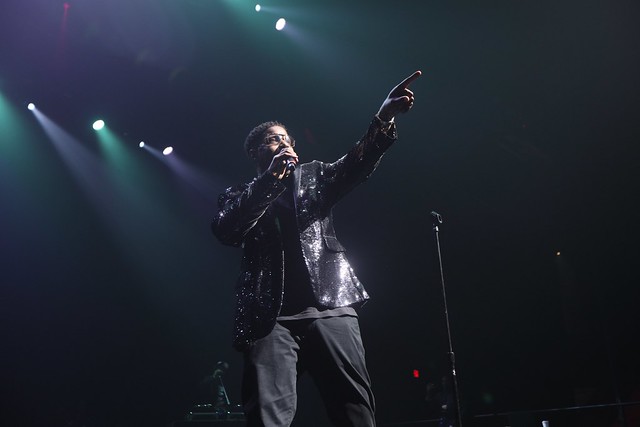 Here are some photos of Sir Mix-A-Lot! 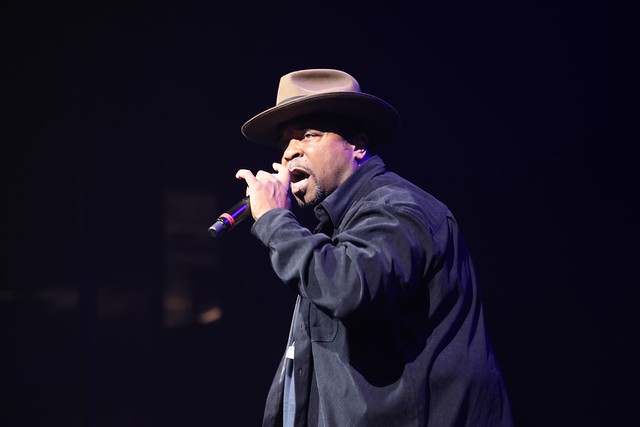 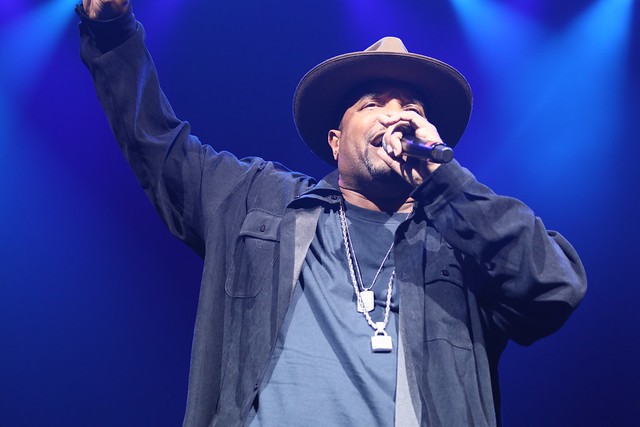 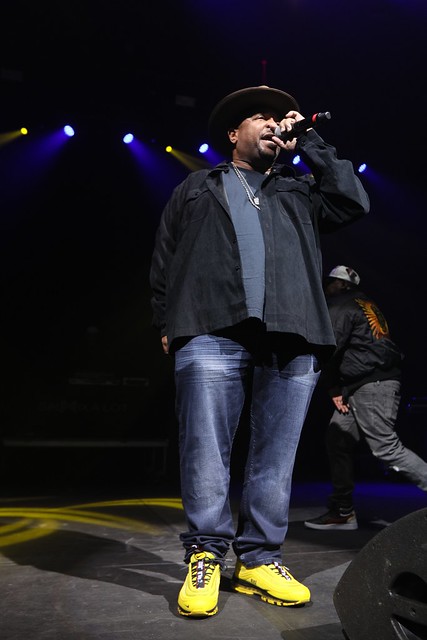 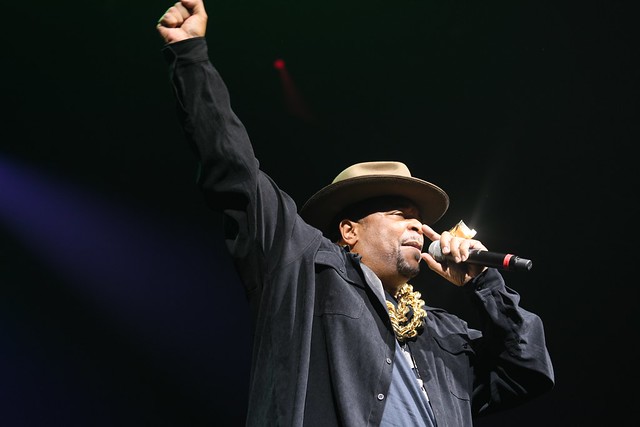 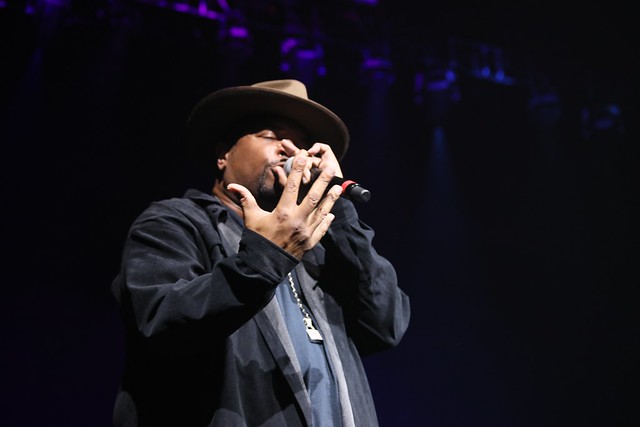 And here are some photos of MC Hammer! Hammertime! 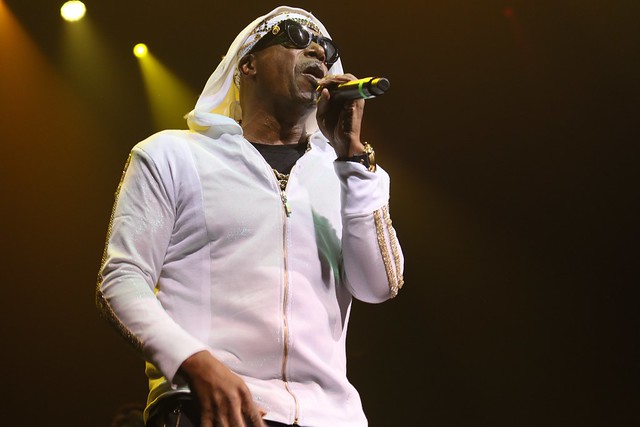 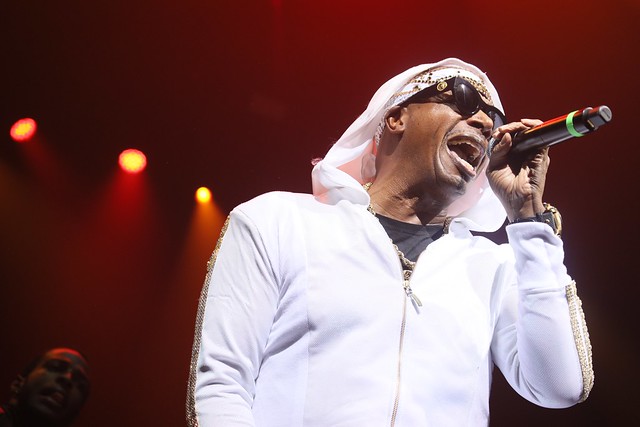 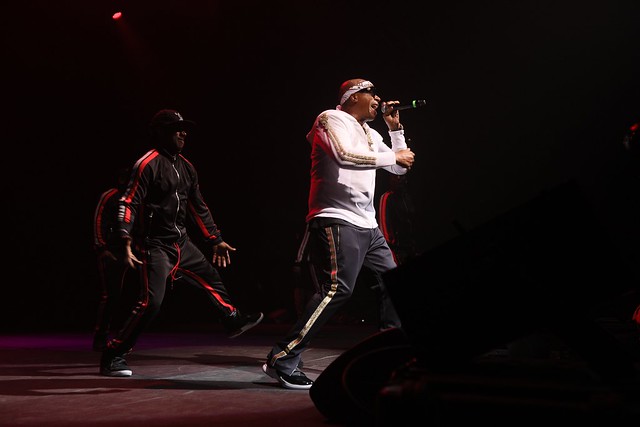 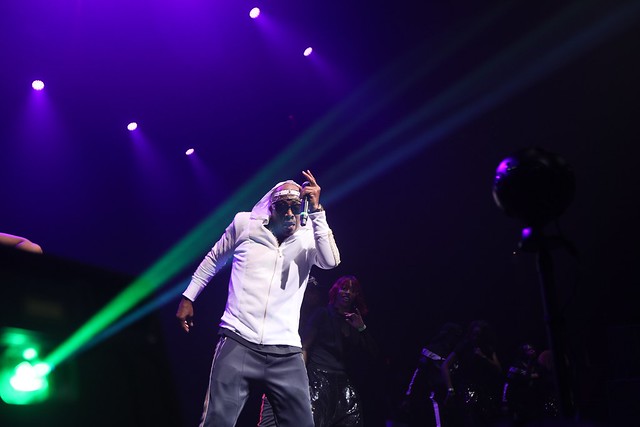 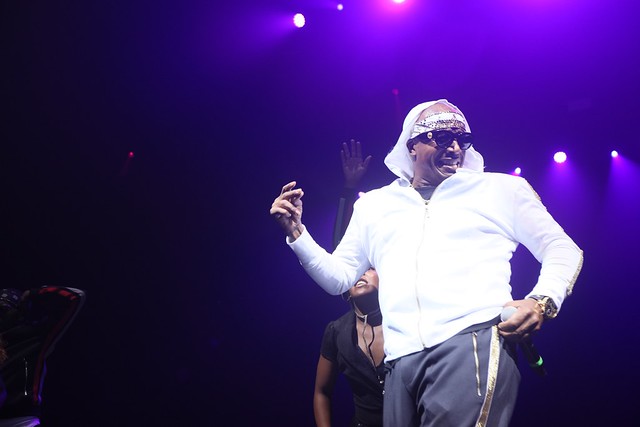 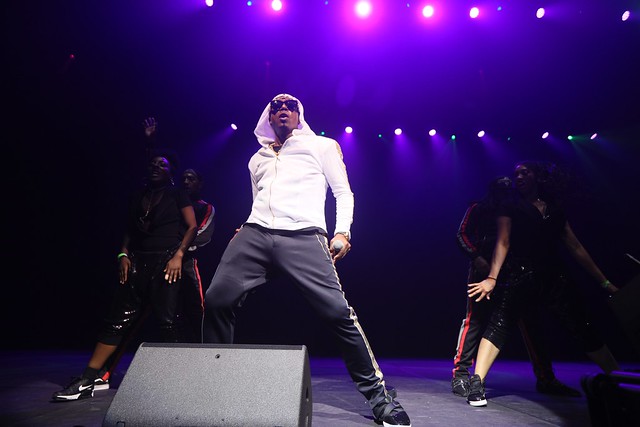