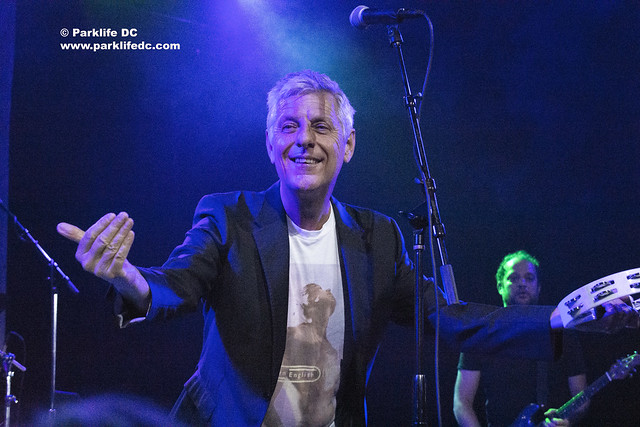 At some point during the past several years, Modern English entered the upper echelon of bands that I must see every time they visit the DC area.

I began to see Modern English regularly over the past few years when frontman Robbie Grey and the gents toured regularly with the traveling Retro Futura Festival. The post-punk quintet continued to come around, notching shows at Ottobar in Baltimore, Rock and Roll Hotel in DC, and elsewhere.

Modern English most recently visited the area to open The Alarm for a very sold-out show at the State Theatre in Falls Church, Virginia, on Aug. 25. They were as compelling to see as the headliner, making for a very full evening! At the State Theatre, Modern English proved again to be a absorbing act — tranquil but with an unmistakable groove — thought-provoking and occasionally alarming (pun intended) but in the most peaceful way possible.

Playing roughly a dozen songs, Robbie Grey (vocals), Gary McDowell (guitars, vocals), Mick Conroy (bass guitars, vocals), Stephen Walker (keyboards), and Roy Martin (drums) drew from After the Snow and Mesh & Lace — their 1981 and 1982 records — as the band often do when touring. They also played a few excellent songs from Take Me to the Trees, their must-have 2016 album.

Stream Take Me to the Trees by Modern English on Spotify:

Highlights last week included the gently destructive “After the Snow,” the tremendously catchy “Moonbeam,” and the anthemic “I Melt With You.” Robbie, ever the showman, emoted the songs and flirted with the audience while mystic master of the guitar Gary conjured otherworldly riffs to Robbie’s right. The two dominated my view from my vantage point, and I came away with a deeper appreciation of Robbie’s capacity for reading an audience and Gary’s ability to truly rock out.

I have to confess that I’m quite eager to see them again soon. If you like to ride that line between stark post-punk and vibrant new wave, Modern English has something to satisfy your listening demands. No other band quite captures an entire genre like these Englishmen, who are very worthy of an evening of your time. I suspect, like me, you’ll want to see them again and again.

On tour with The Alarm, Modern English have a few more US dates through Sept. 8, mostly in Florida. Catch them if you can! Find more information at the Modern English website.

Here are some pictures of Modern English performing at the State Theatre on Aug. 25, 2019. All photos courtesy Mickey McCarter. 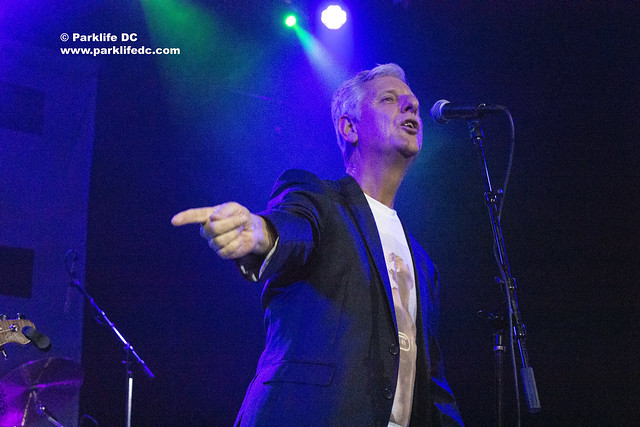 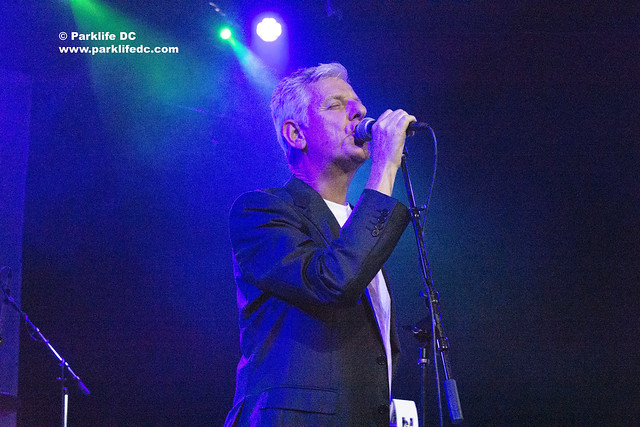 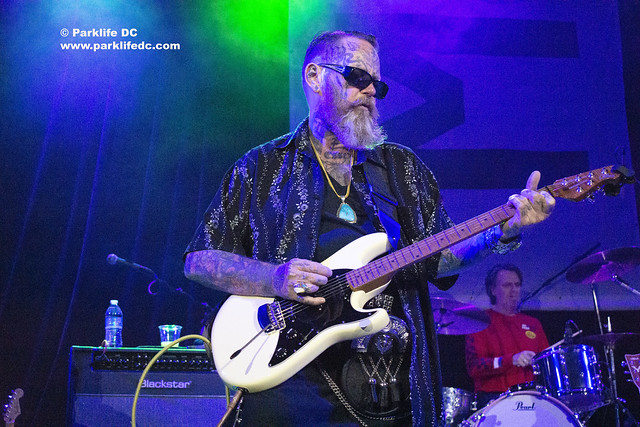 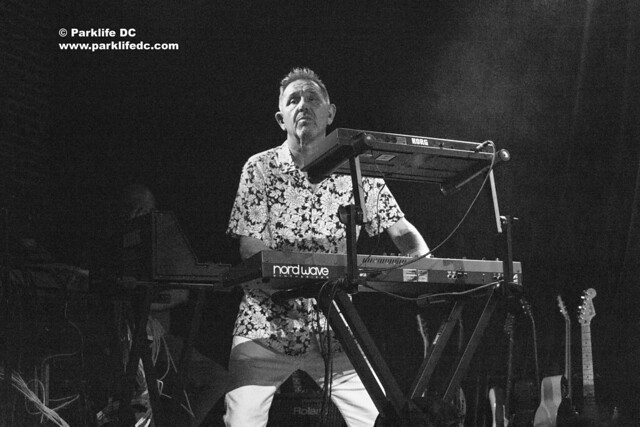 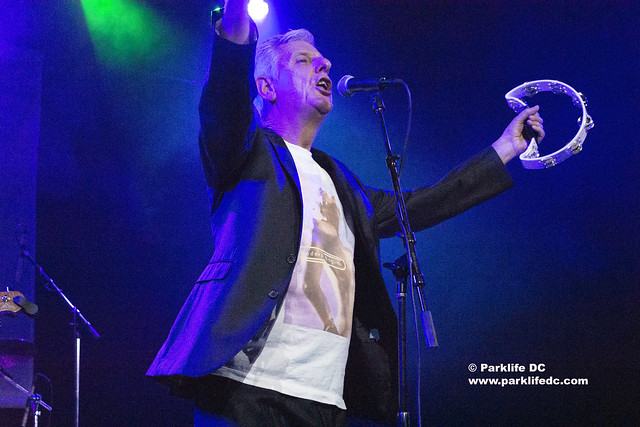 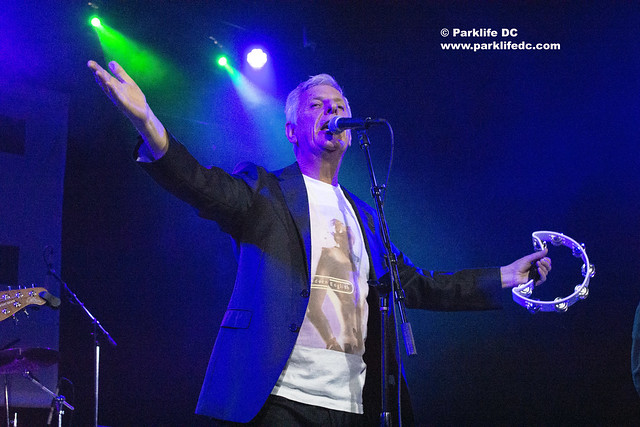 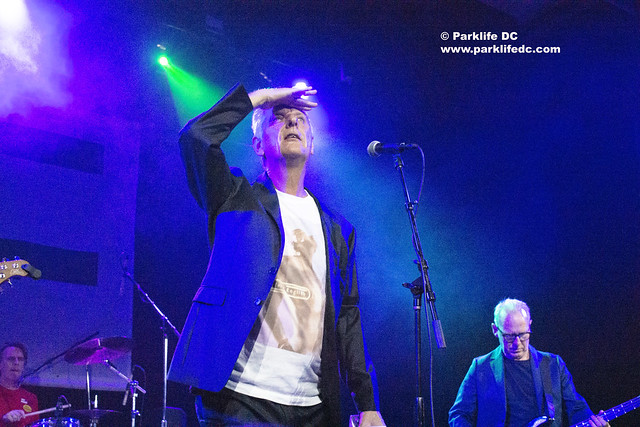 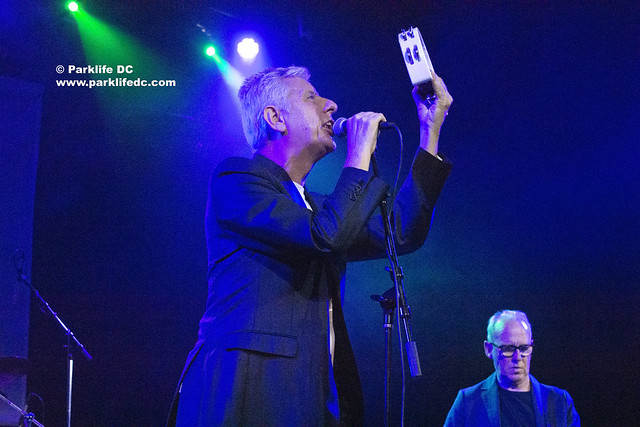 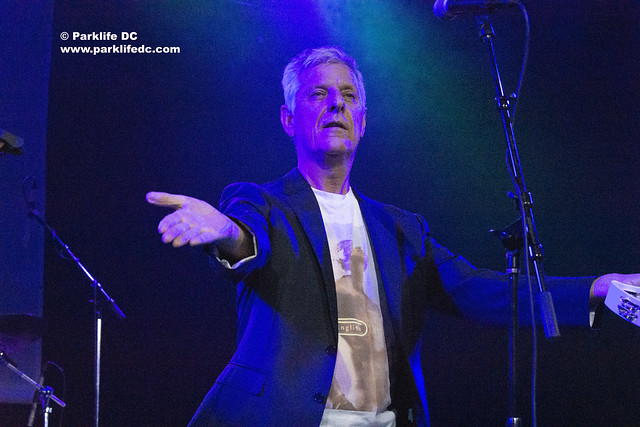 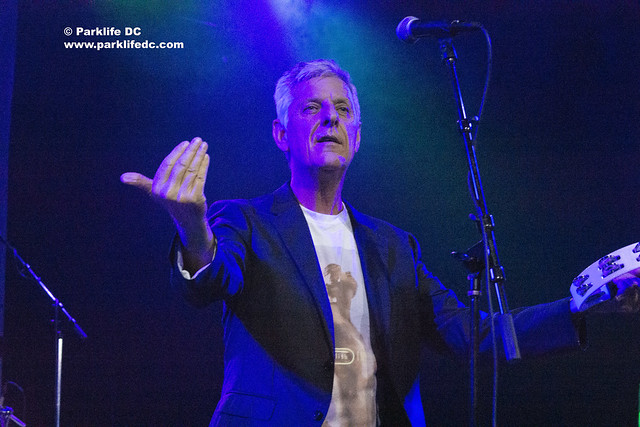 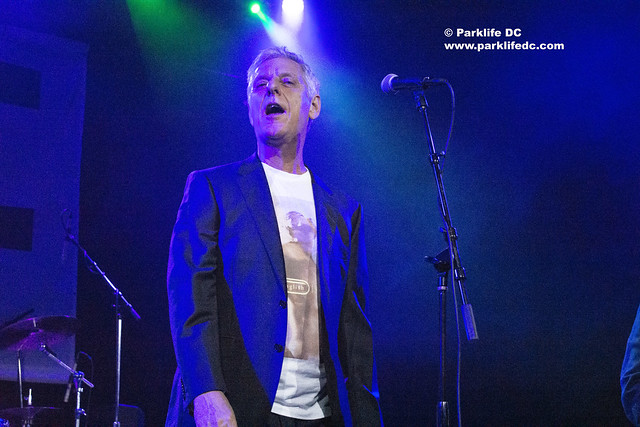 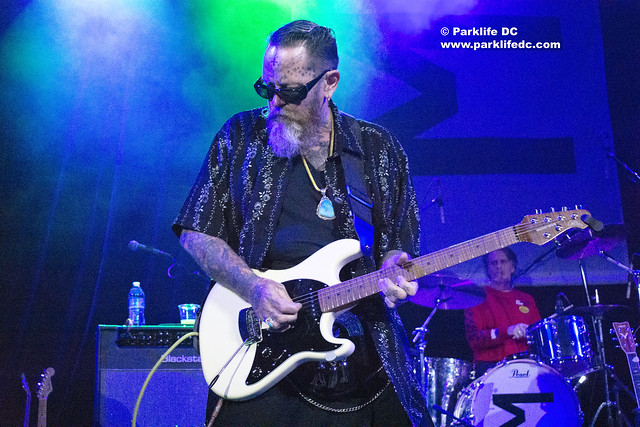 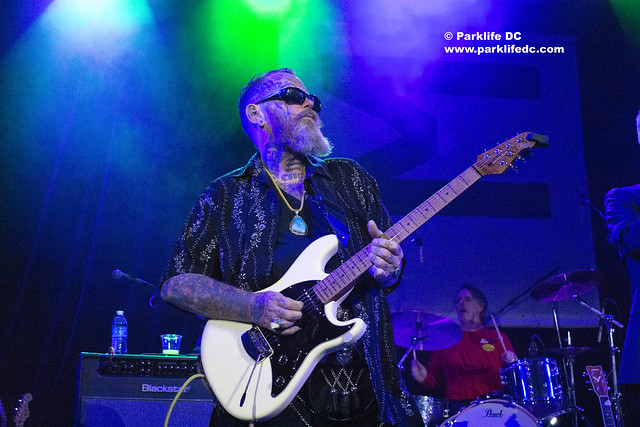 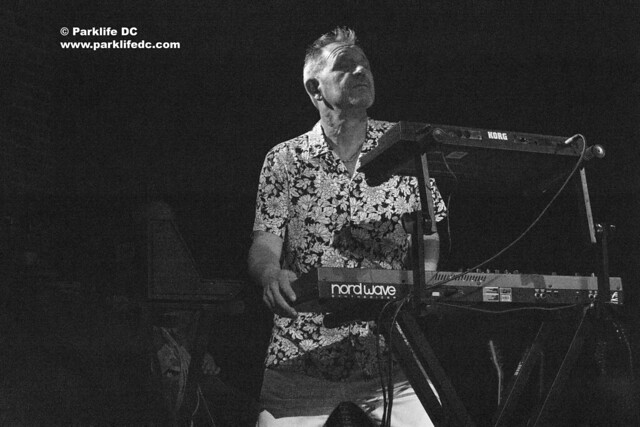 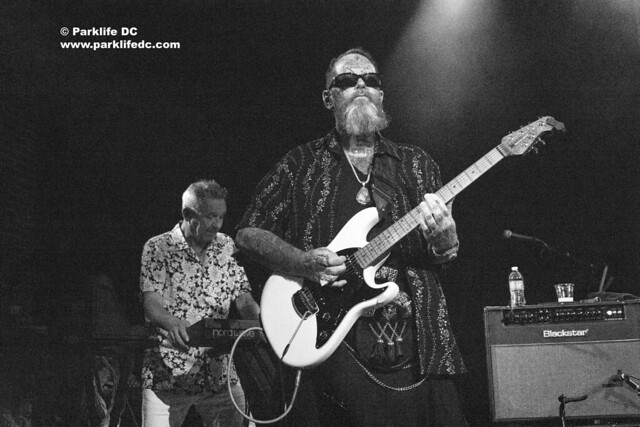 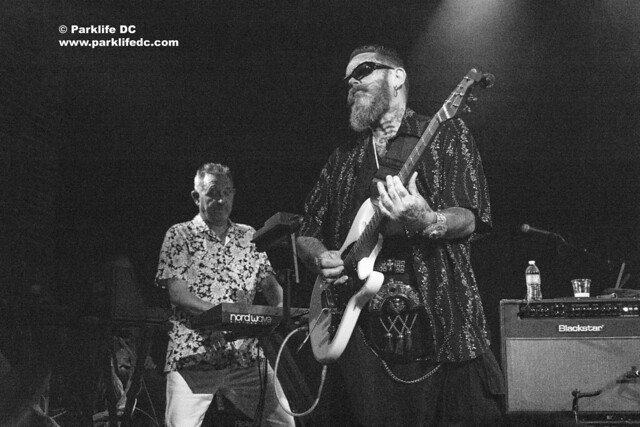 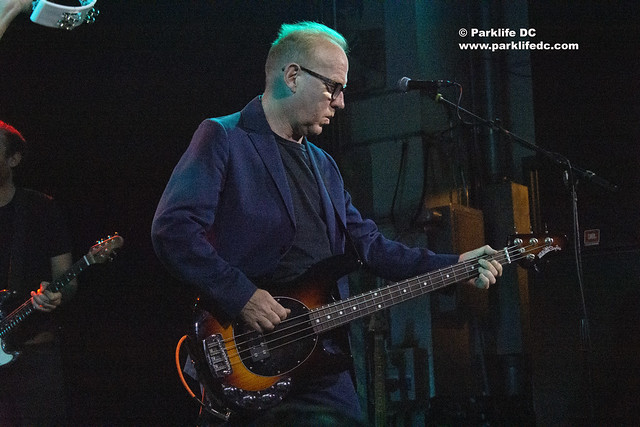 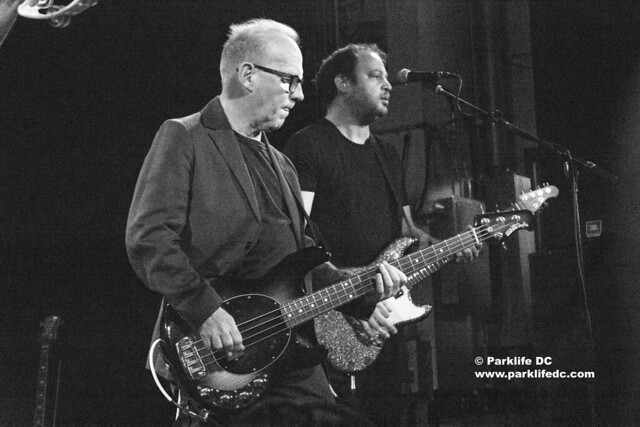 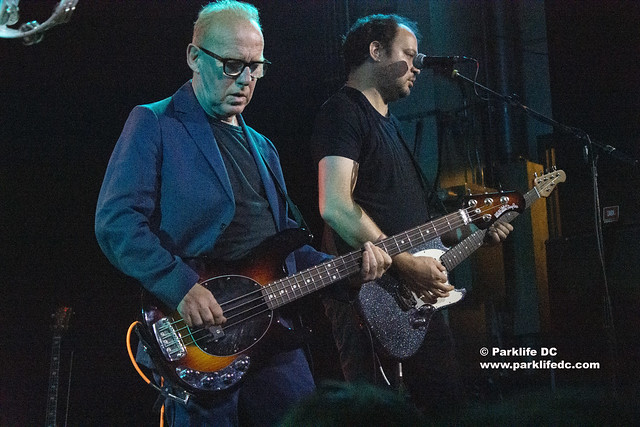