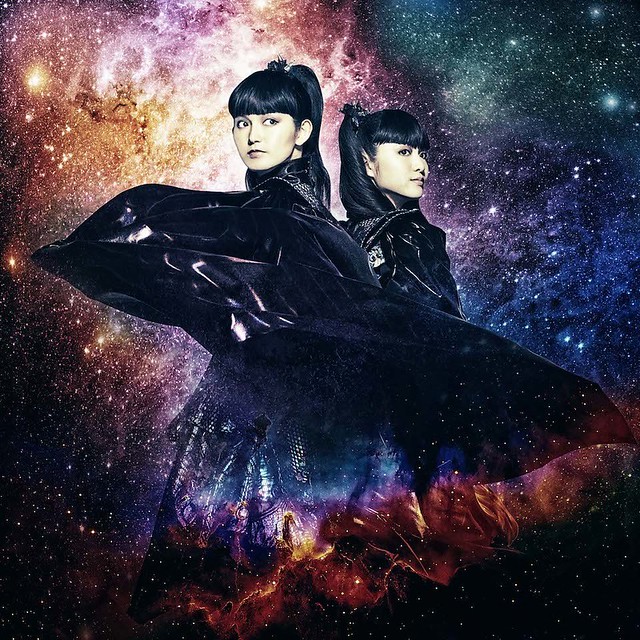 Japanese kawaii metal band Babymetal storm The Anthem on Sunday, Sept. 8! The duo of Su-metal and Moametal perform songs from their upcoming record, Metal Galaxy, as well as their previous two albums!

Watch the official music video for “Pa Pa Ya” by Babymetal featuring F.Hero on YouTube:

In an interview, Moametal told Kerrang! more about the album.

“It’s always fun to play new material,” Moametal said. “PA PA YA!! is a song where both us and the audience get to shout, dance, and wave our flags around — it’s just overall a very fun song.

“I’m looking forward to performing it a lot more, so please make sure to learn it before you come to see us again. On the recorded version on our next album, it is done in collaboration with a Thai rapper [F. Hero],” she said. “The album is going to be a new evolution of kawaii metal — it involves a mixture of different types of music. We’re really looking forward to releasing it!”