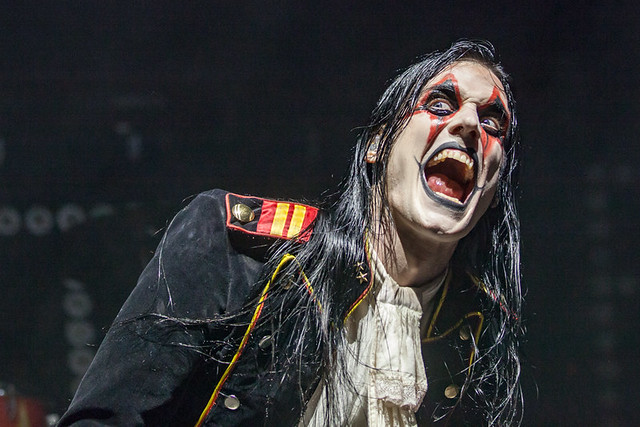 Swedish heavy metal band Avatar dropped by The Anthem to open Babymetal recently! Paivi Salonen was there to take pictures.

In 2018, Avatar released Avatar Country, the band’s seventh studio album. Avatar celebrated the release of the album with the band’s own headlining tour, then joined Babymetal for a string of dates starting on Sept. 4. Avatar remains on tour with Babymetal through Oct. 4.

Commenting on the upcoming tour, Avatar stated, “His Royal Majesty the King is delighted to announce this great new trade deal with Babymetal of the Land of the Rising Sun. He looks forward to this unique opportunity that he assures will be of great benefit to everyone involved, especially all the soon to be Citizens of Avatar Country who are yet to hear His Highness’ Royal orchestra.”

As you may surmise, Avatar indulge in a fantasy world storyline similar to how Babymetal perform. The latest album dwells on the king of the mythic land inhabited by Avatar.

In a short set to open Babymetal on Sept. 8 at The Anthem, Avatar chose a few songs from several albums, including Avatar Country, Black Waltz, and Hail the Apocalypse. From Avatar Country, the band performed “Glory to Our King” and “The King Welcomes You to Avatar Country.”

Here are some pictures of Avatar performing at The Anthem on Sept. 8, 2019. All photos copyright and courtesy of Paivi Salonen. 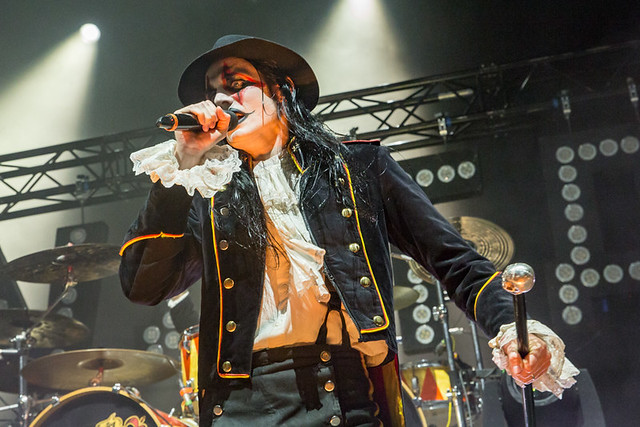 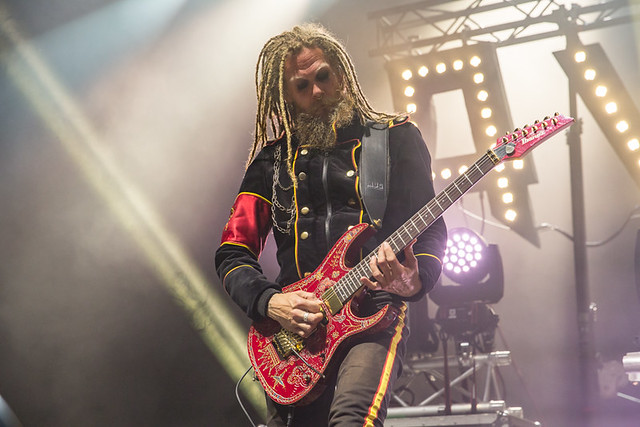 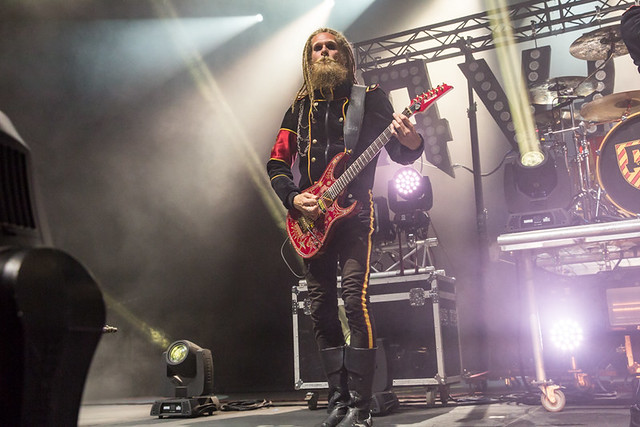 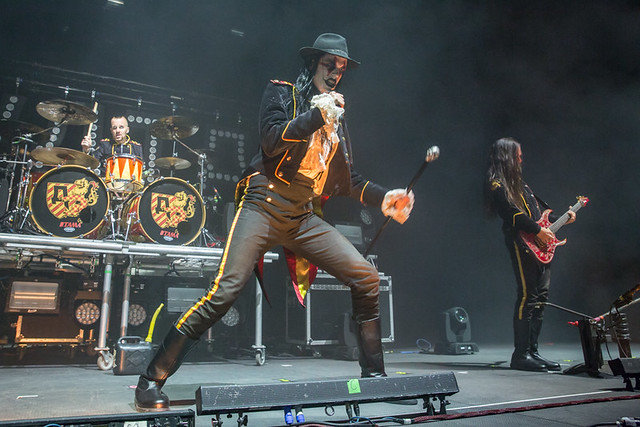 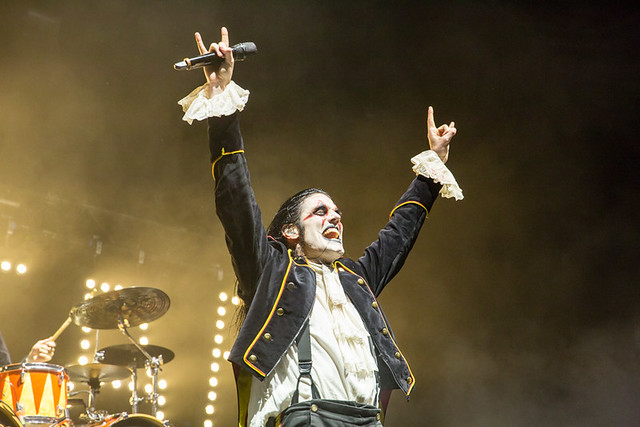 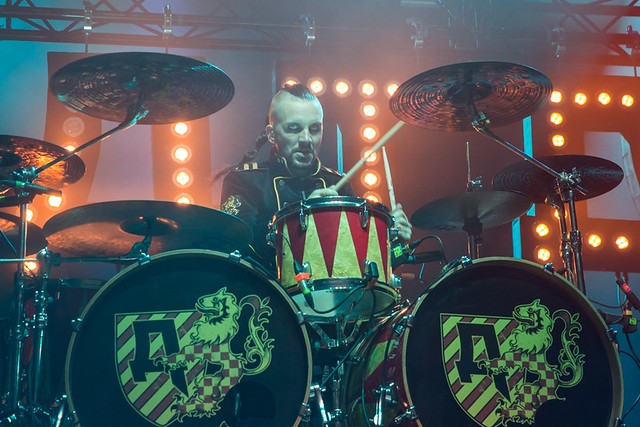 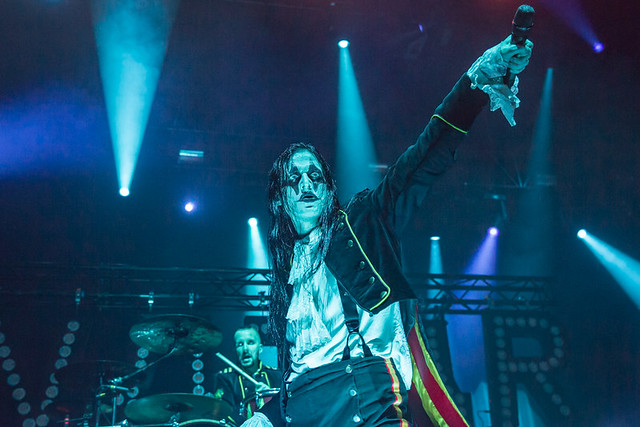 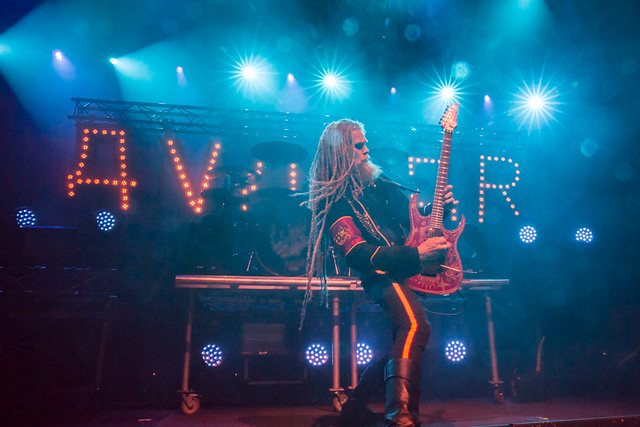 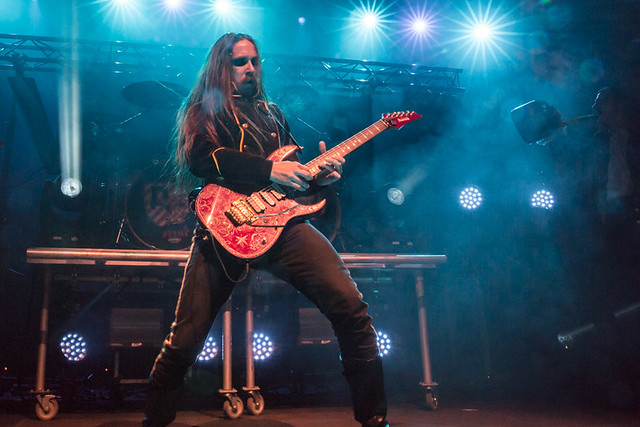 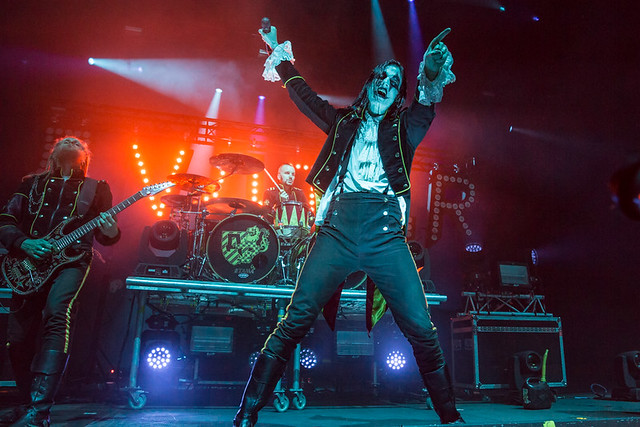 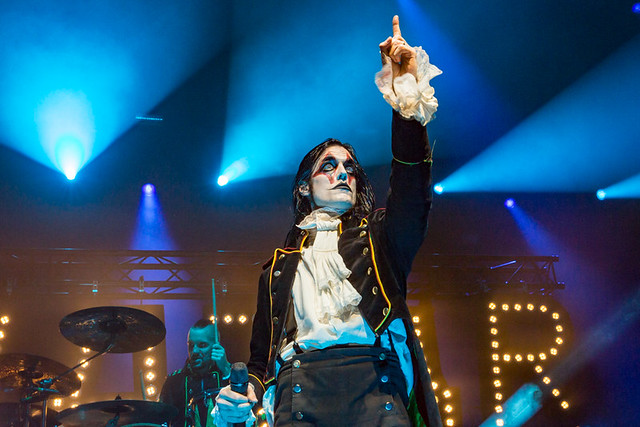 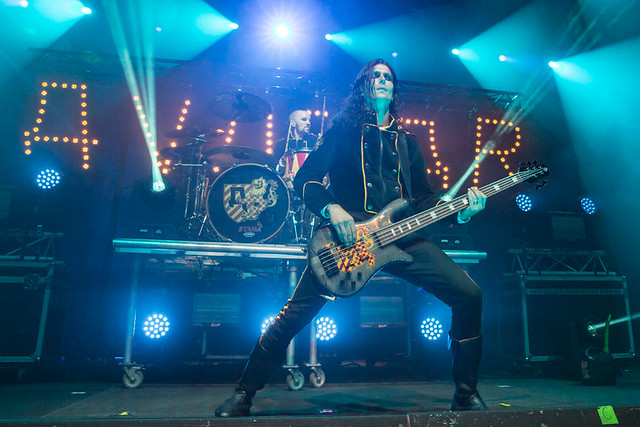 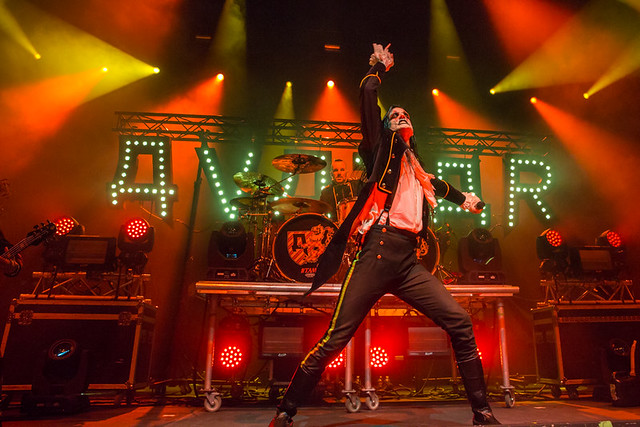 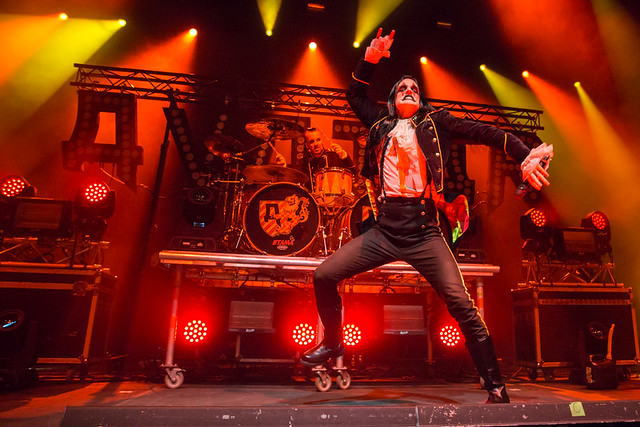 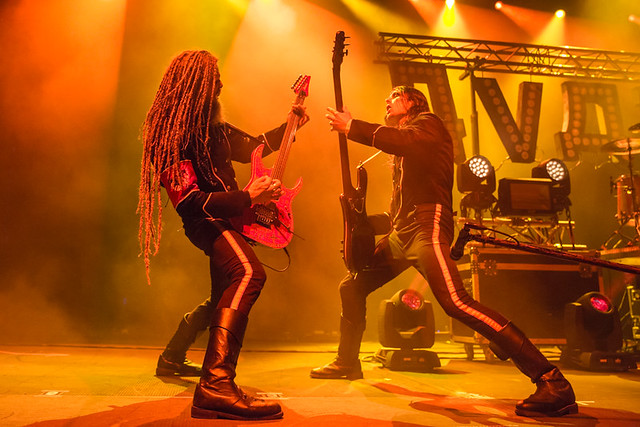 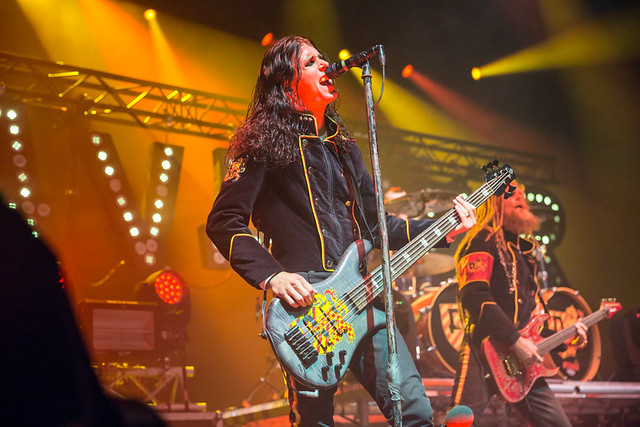 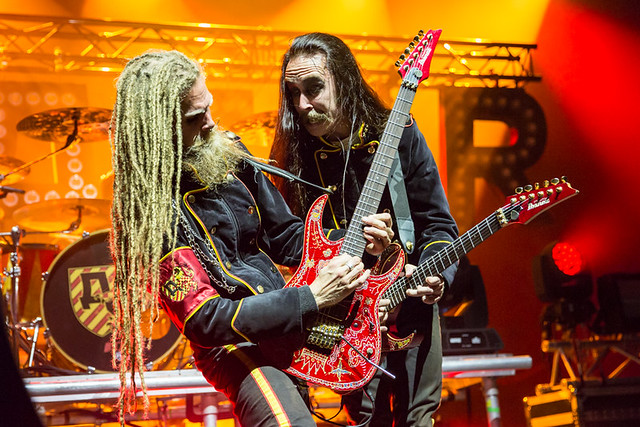 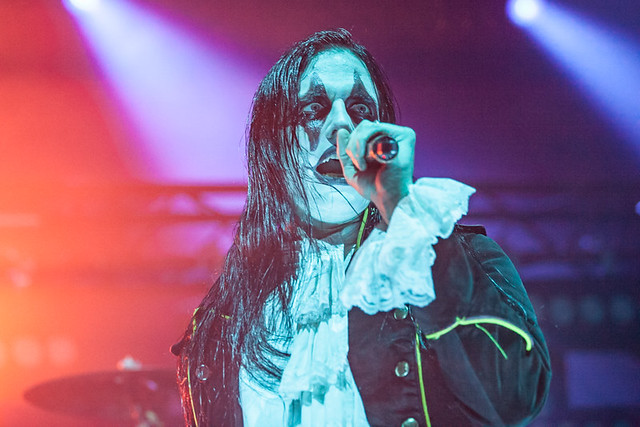 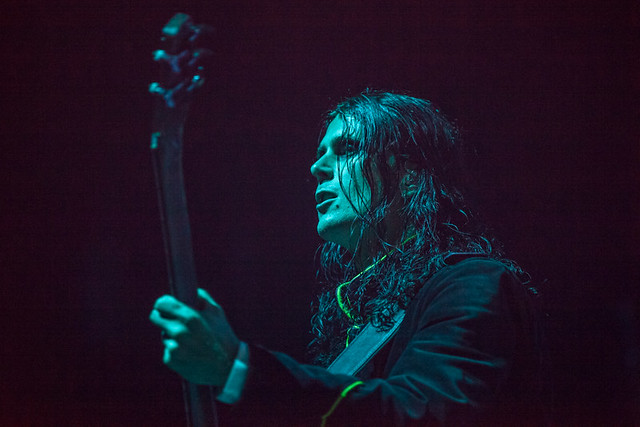 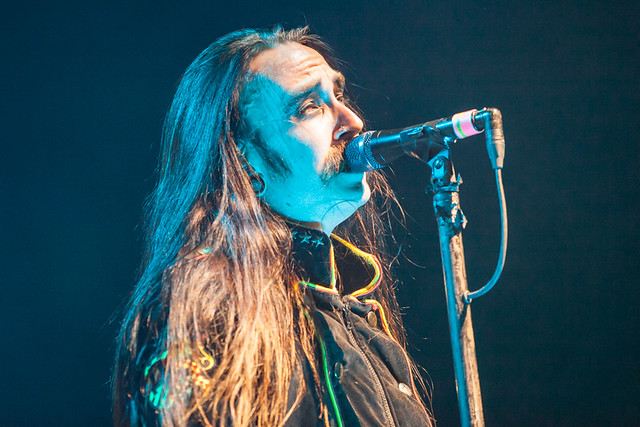 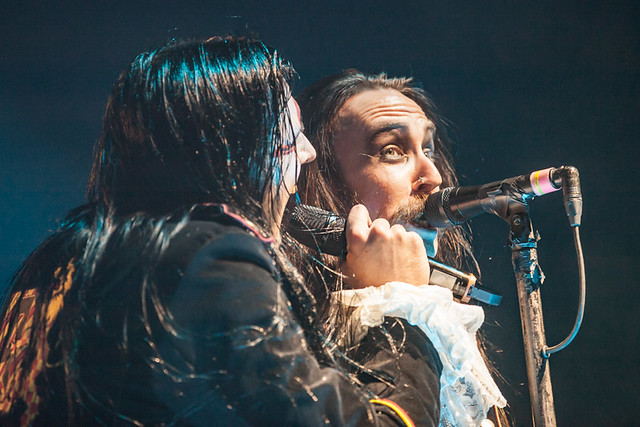 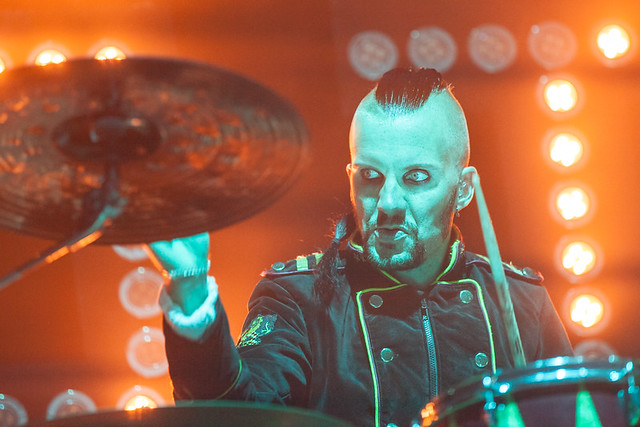 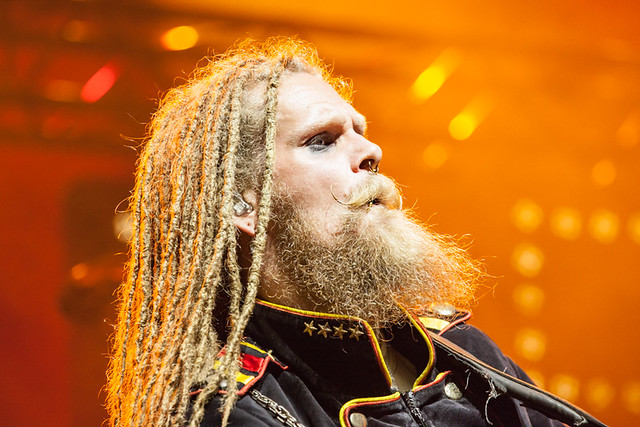 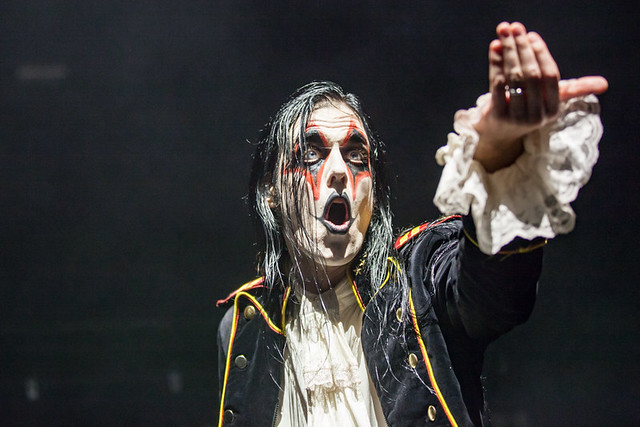