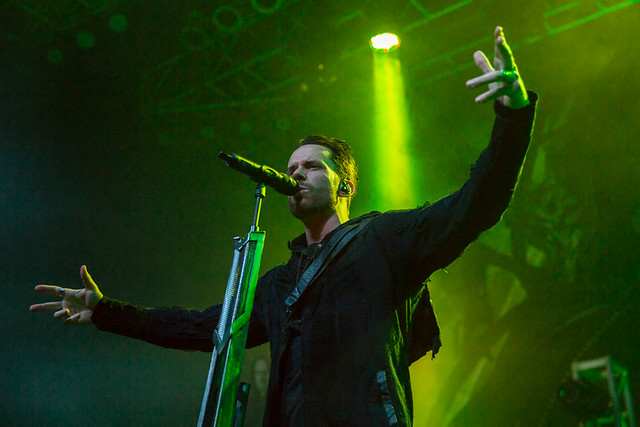 Kamelot performs at The Fillmore Silver Spring on Sept. 10, 2019. (Photo by Paivi Salonen)

Power metal stalwarts Kamelot performed at The Fillmore Silver Spring recently to launch the second leg of The Shadow Tour, and Paivi Salonen shot the show!

In announcing the tour, Kamelot guitarist Thomas Youngblood said, “We’re very excited to announce we’re bringing ‘The Shadow Tour’ back to North America again for another round. On the previous tour, we missed some of our favorite cities due to logistics. We demanded to return to North America as soon as possible and visit these great cities. Completing this amazing lineup is the addition of Finland’s Sonata Arctica and Battle Beast. Don’t miss this amazing package and once-in-a-decade lineup.”

Kamelot appeared at The Fillmore Silver Spring on Sept. 10 in support of the band’s latest album, The Shadow Theory, which was released April 2018 via Napalm Records.

Stream The Shadow Theory by Kamelot on Spotify:

At The Fillmore Silver Spring, Kamelot performed with guest vocalist Lauren Hart, who joined them on several songs. Kamelot selected three songs from the latest album, including “Phantom Divine (Shadow Empire),” which opened the show, “Burns to Embrace,” and “Vespertine (My Crimson Bride).”

Catch Kamelot on the road through Oct. 12, when they close in Florida after sweeping the country. Find all tour dates on Kamelot’s website.

Here are some pictures of Kamelot performing at The Fillmore Silver Spring on Sept. 10, 2019. All photos copyright and courtesy of Paivi Salonen. 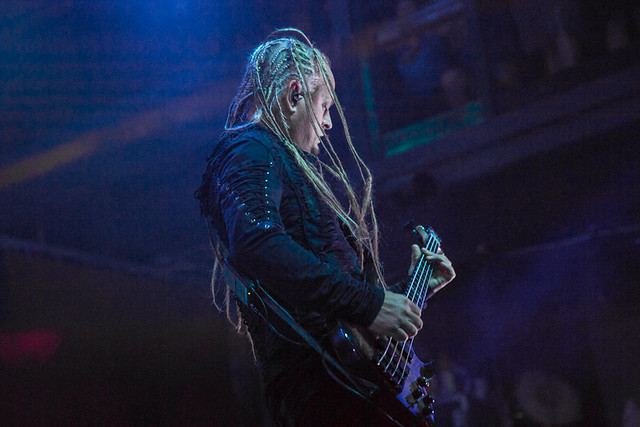 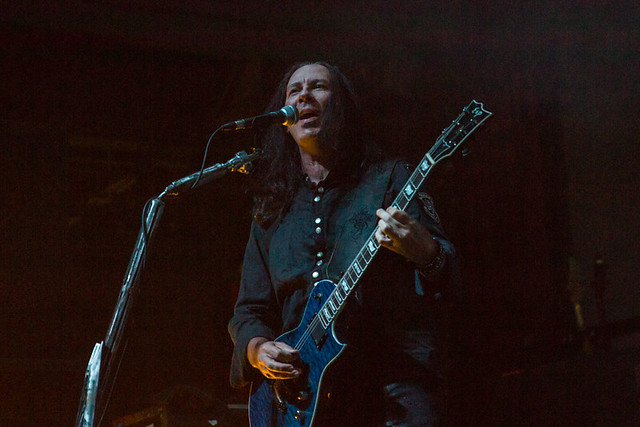 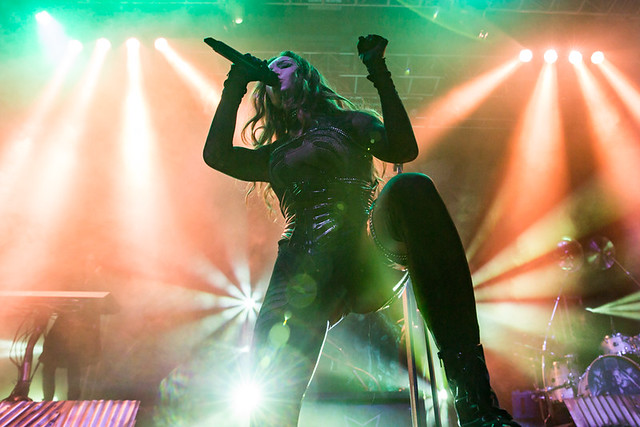 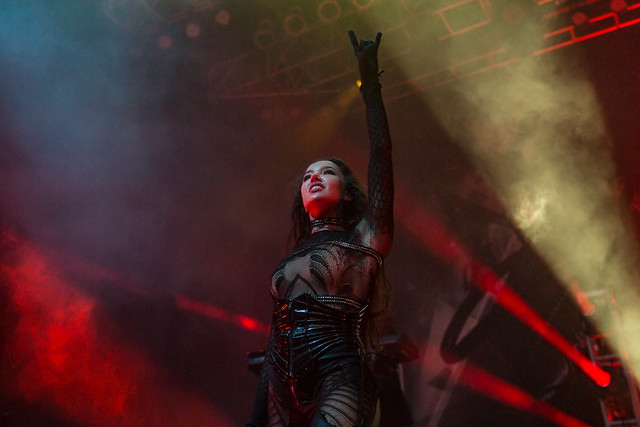 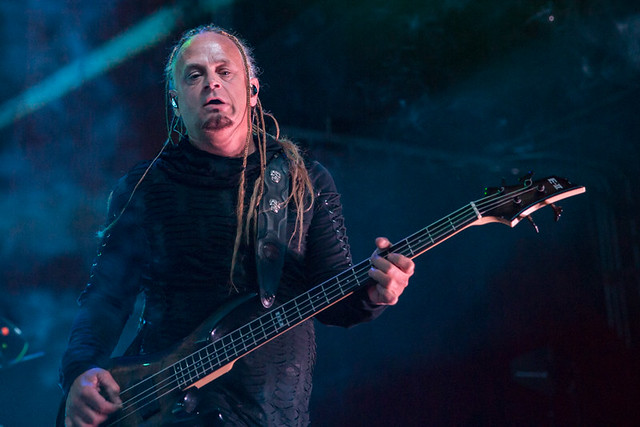 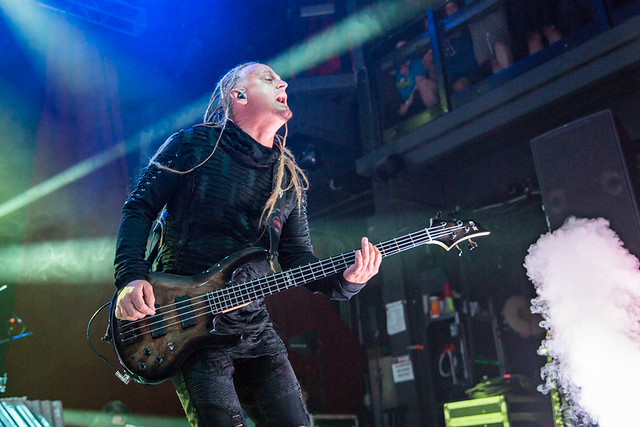 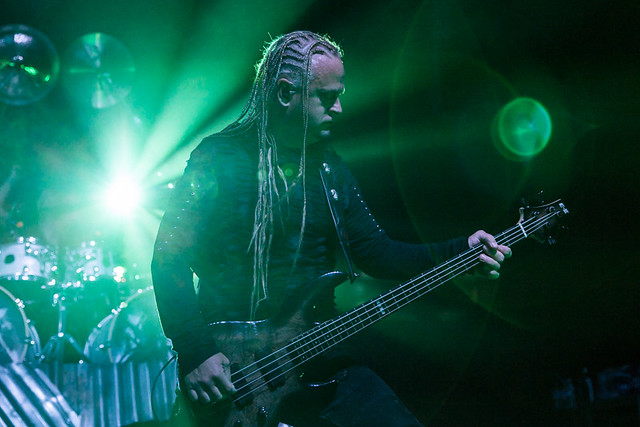 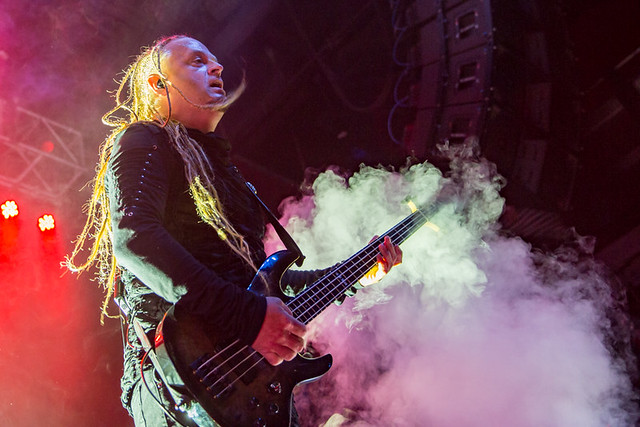 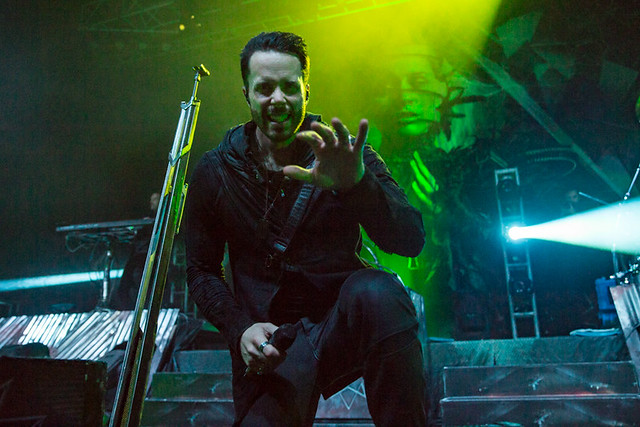 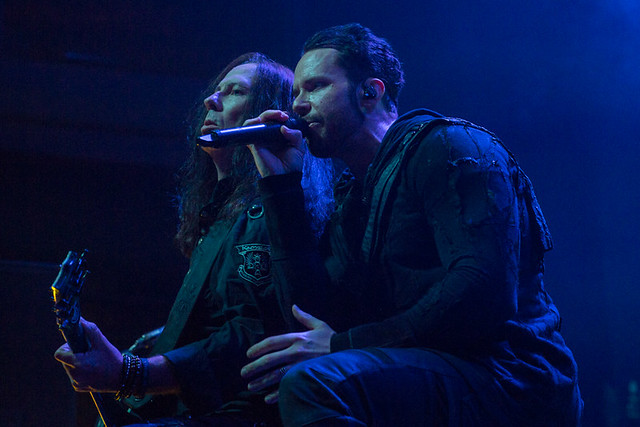 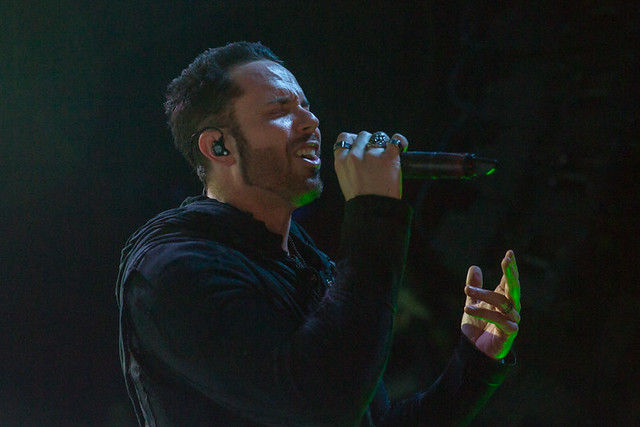 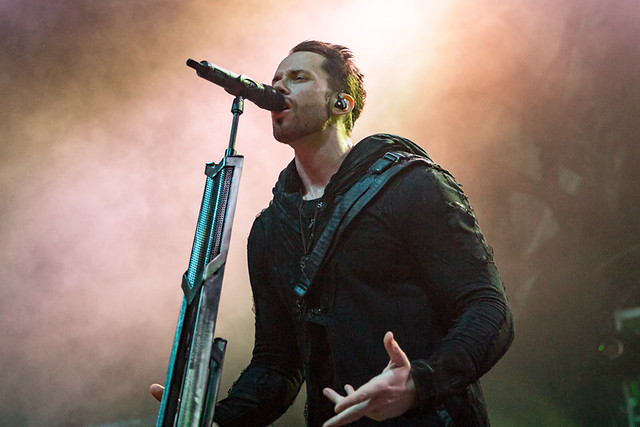 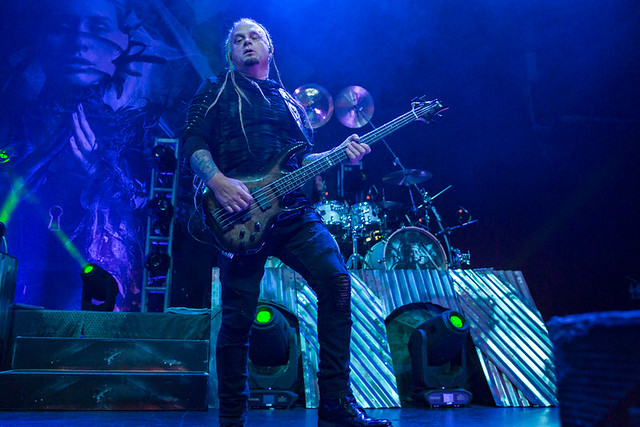 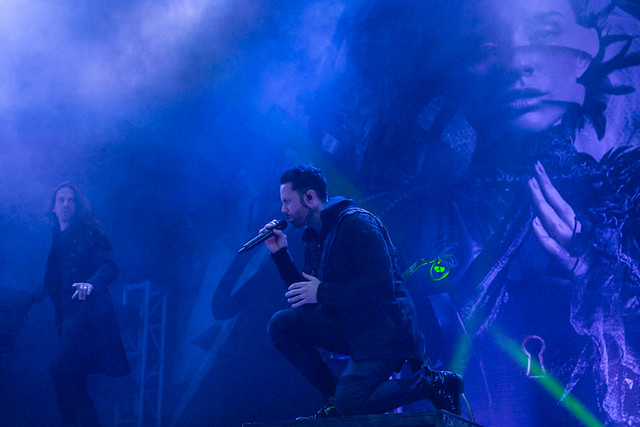 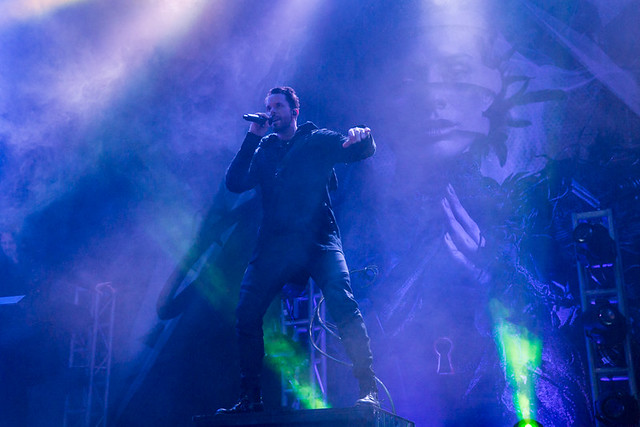 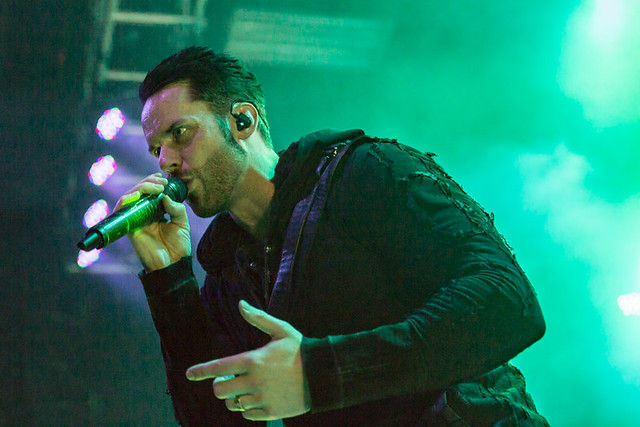 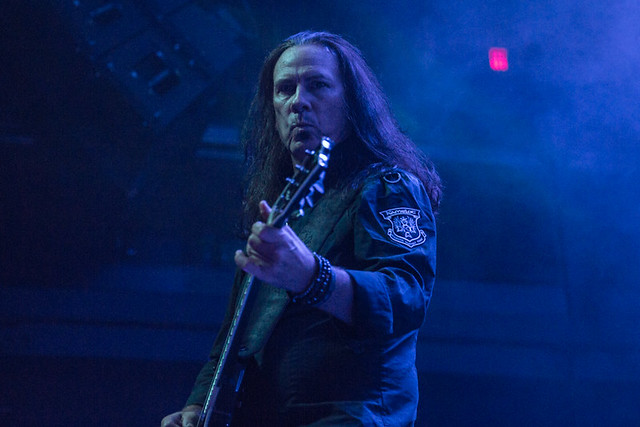 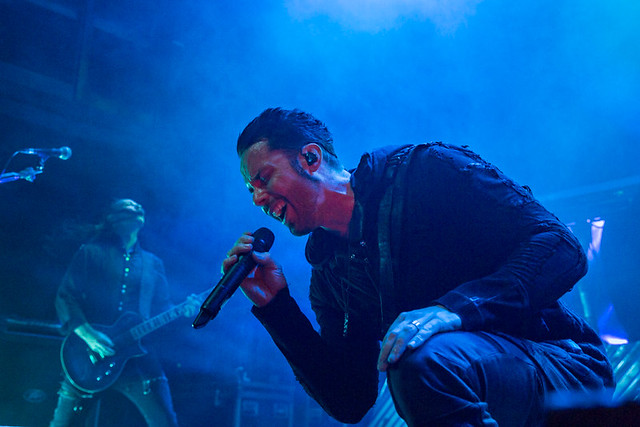 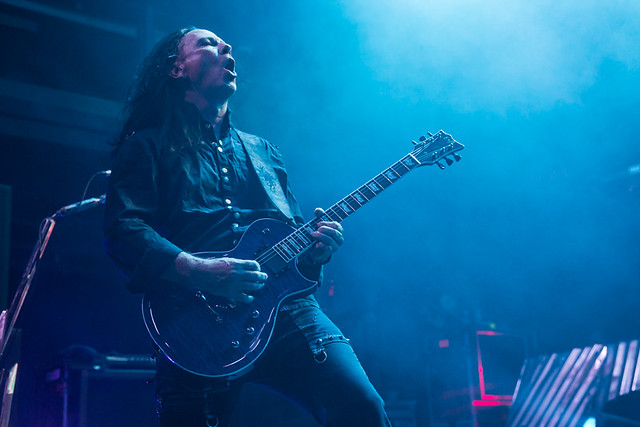 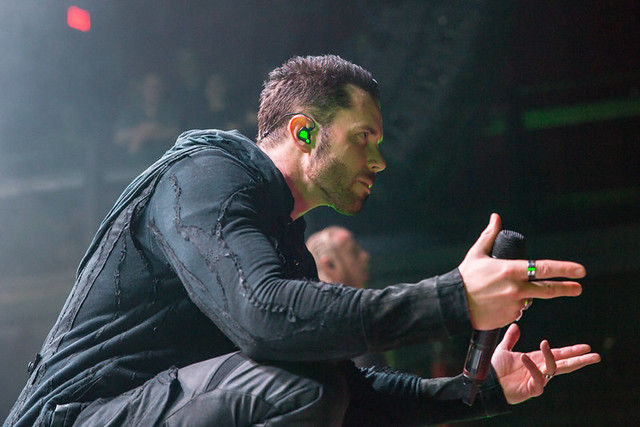