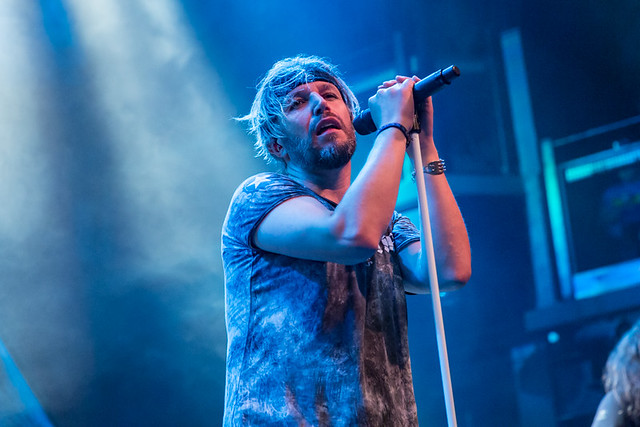 Only days ago, Finnish melodic metal titans Sonata Arctica released Talviyö (“Winter Night”), the band’s 10th studio album. Sonata Arctica then appeared at The Fillmore Silver Spring to open Kamelot, and Paivi Salonen has the pix to prove it!

Talviyö was recorded between September 2018 and May 2019, produced by Mikko Tegelman and Sonata Arctica in Studio57. Additional recordings took place in various other places. “Mikko produced the album and he really managed to push us to do our best, even with the more experimental stuff. Working with an outside producer was the biggest new thing we tried this time,” said Sonata Arctica keyboardist Henrik “Henkka” Klingenberg.

At The Fillmore Silver Spring on Sept. 10, Sonata Arctica played an eight-song set that drew heavily from the new album, opening the show with “A Little Less Understanding” and continuing with “Cold,” “Who Failed the Most,” and more.

Sonata Arctica remain on tour with Kamelot through Oct. 12, when they wrap the tour in Florida (although Sonata Arctica continues on for a few more days with fellow openers Battle Beast). Find all tour dates on Sonata Arctica’s website.

Here are some pictures of Sonata Arctica performing at The Fillmore Silver Spring on Sept. 10, 2019. All photos copyright and courtesy of Paivi Salonen. 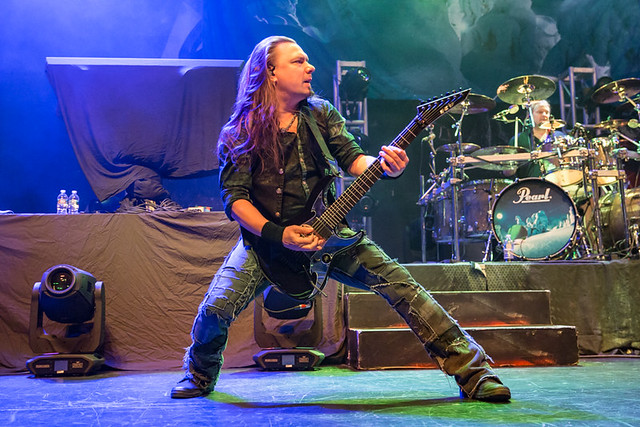 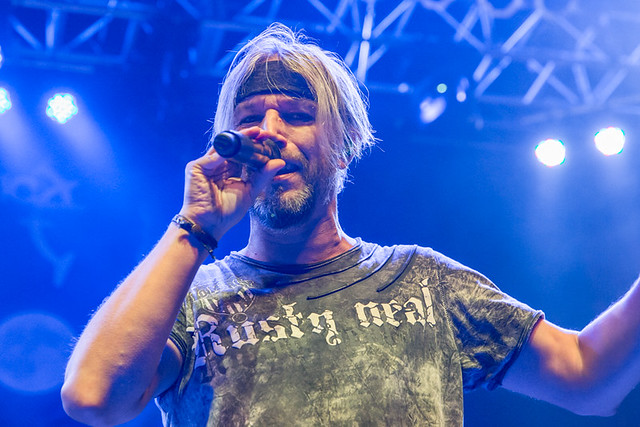 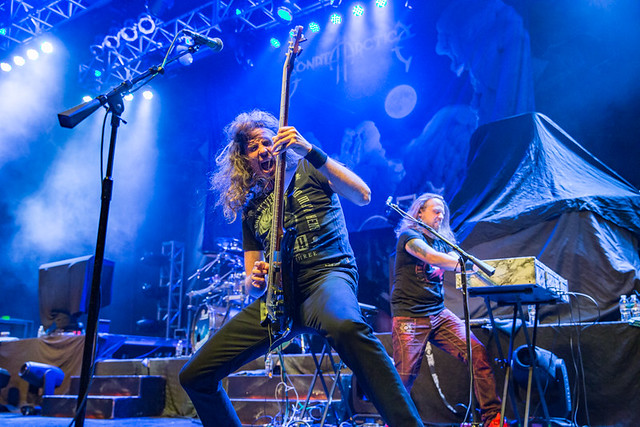 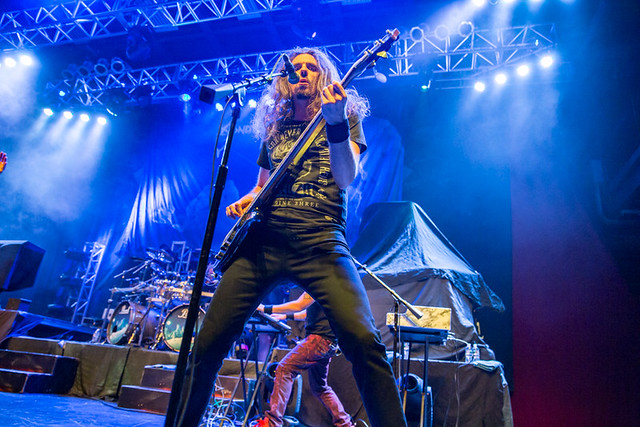 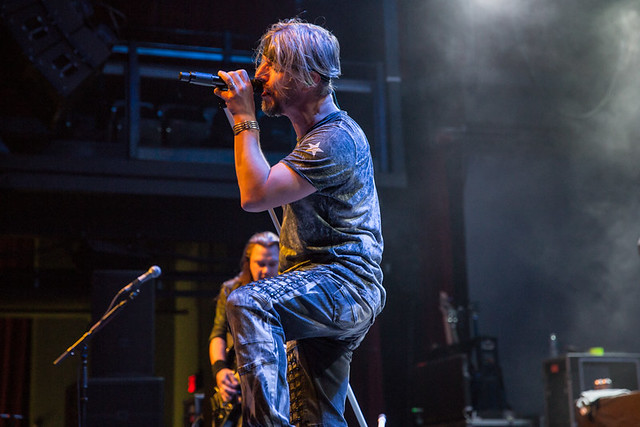 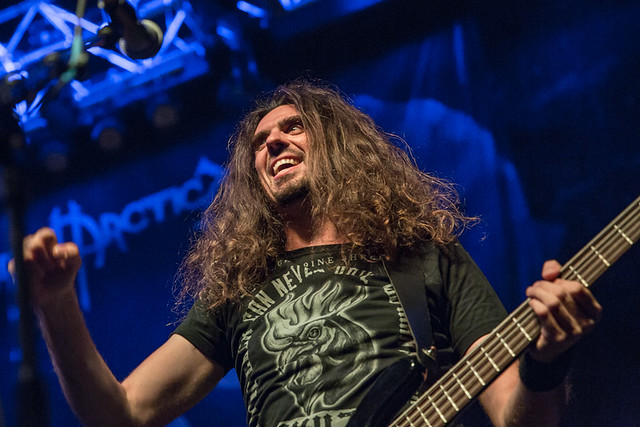 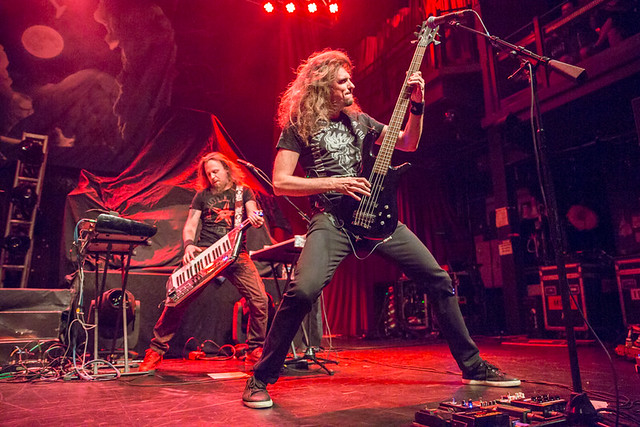 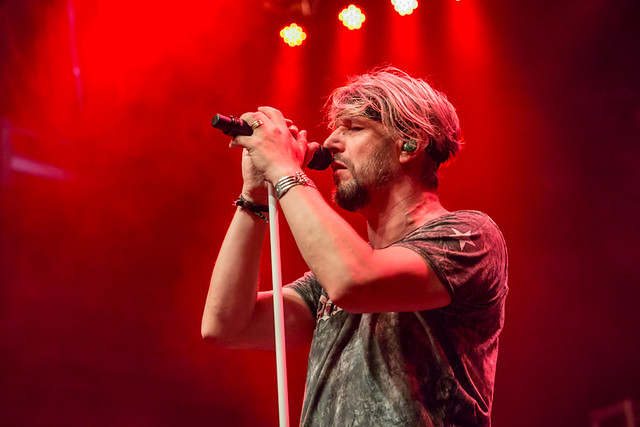 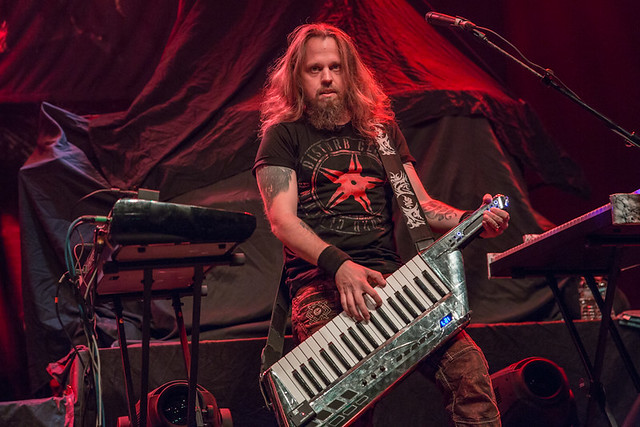 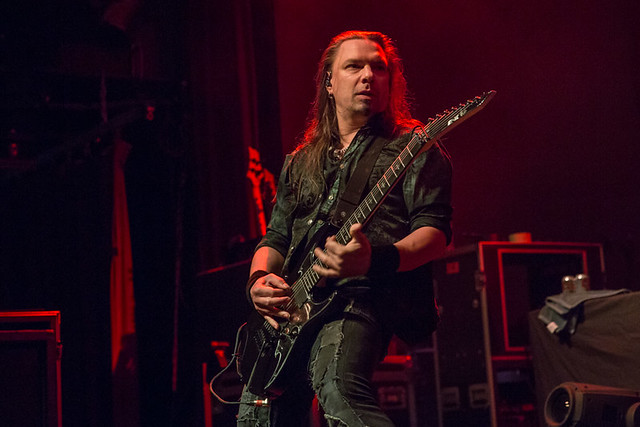 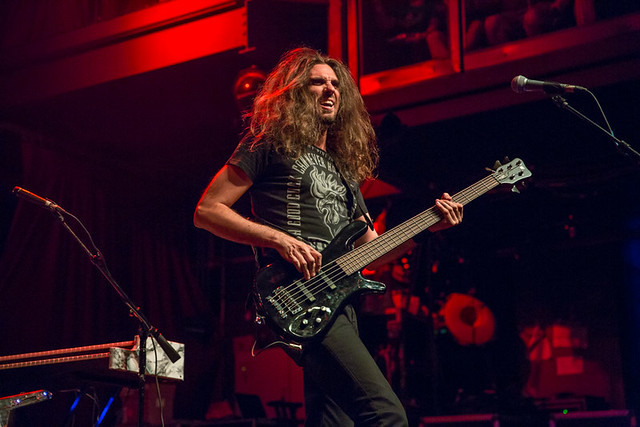 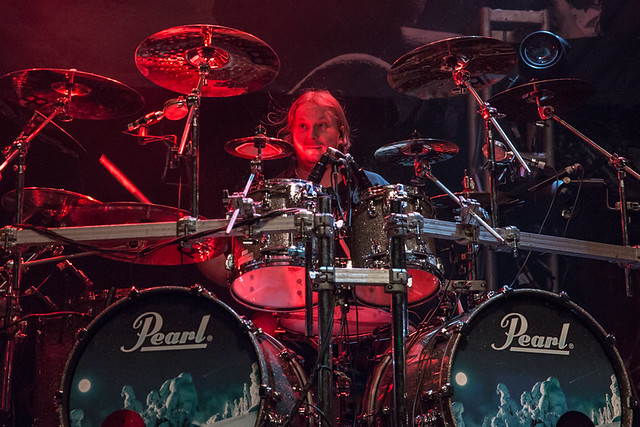 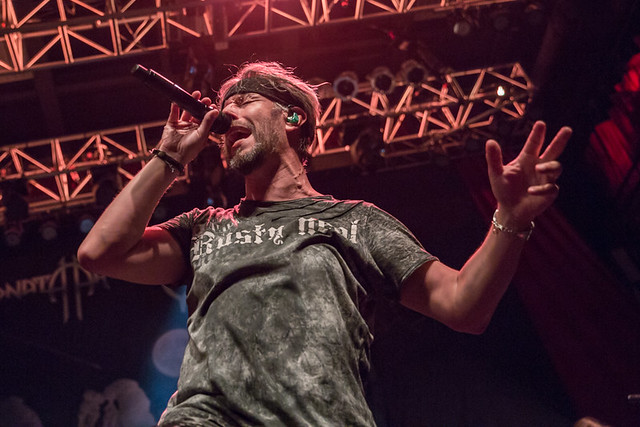 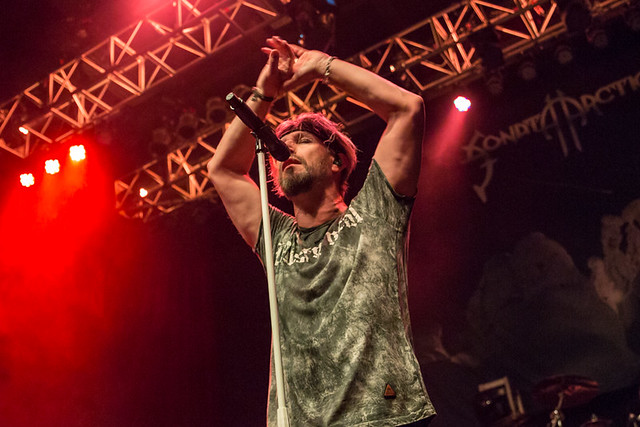 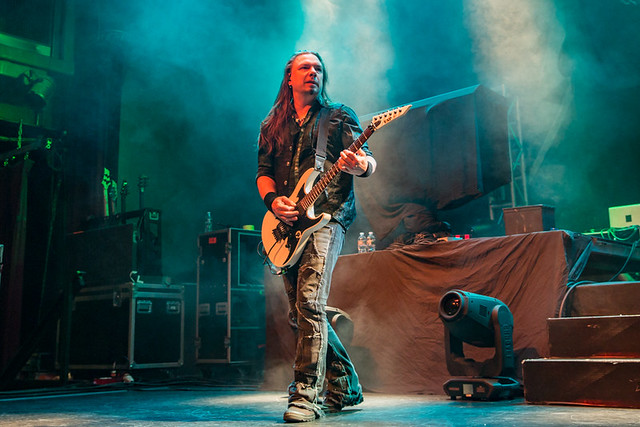 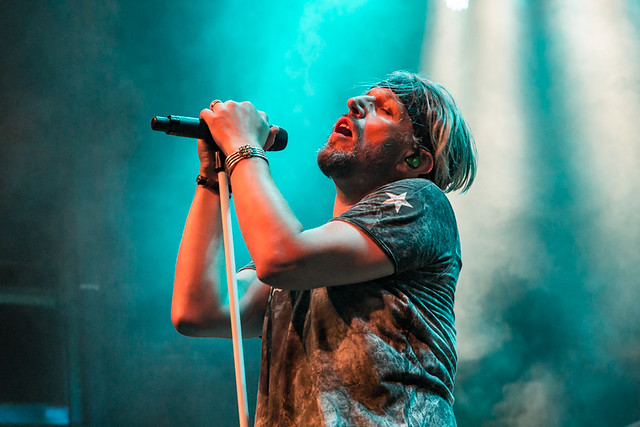 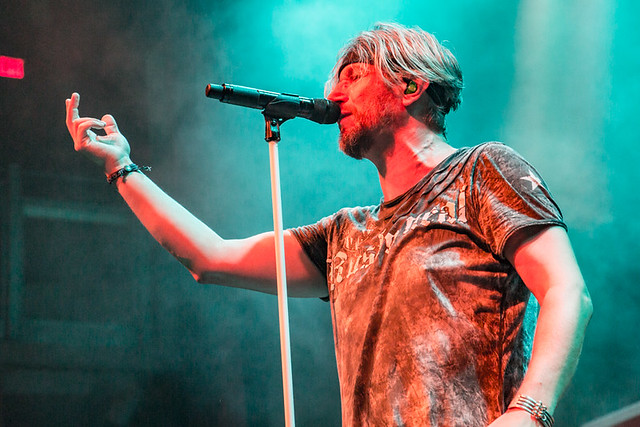 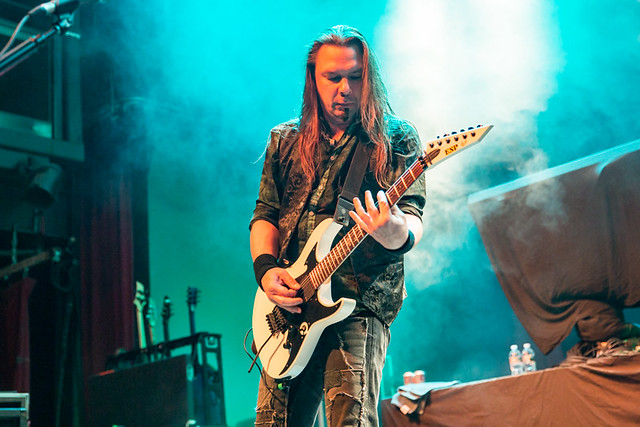 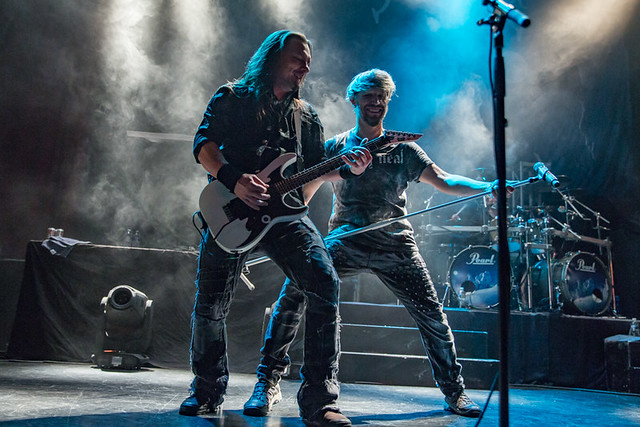