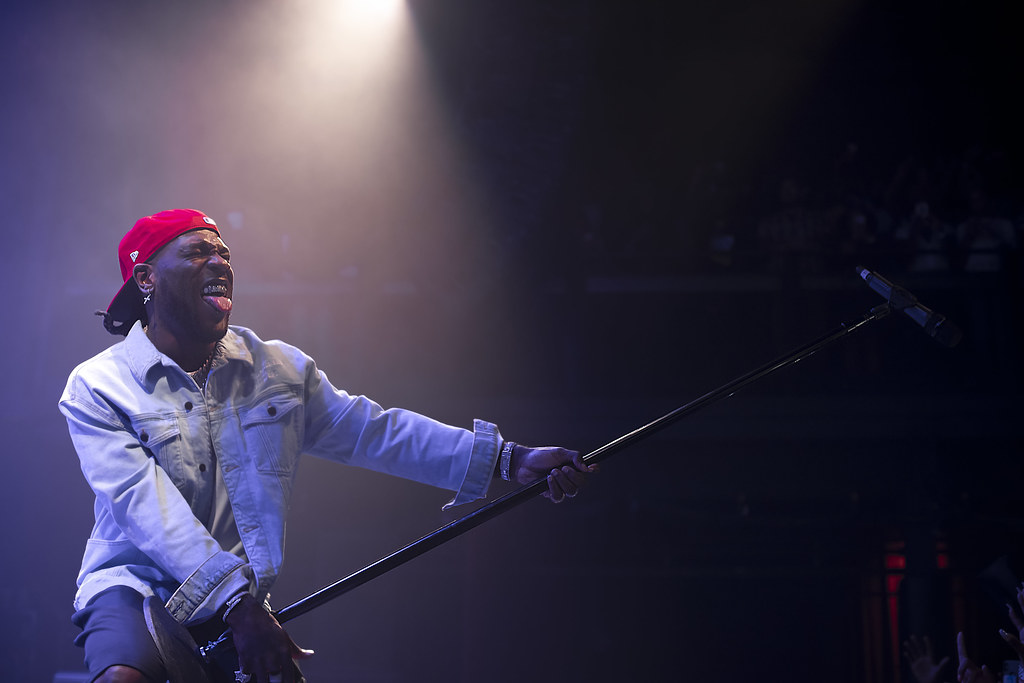 Burna Boy performs at The Fillmore Silver Spring on Sept. 15, 2019. (Photo by Will Colbert)

What if I told you that giants roamed the earth? What if these powerful beings could leap across continents with ease? A sold-out audience at The Fillmore Silver Spring recently witnessed a bonafide musical colossus. The titan was none other than Nigerian singer and songwriter Damini Ogulu, also known as Burna Boy.

On Sept. 15, the charismatic performer stomped onto the Fillmore stage to the title track off his recently released album, African Giant. Fee-fi-fo-fum who can rock a crowd better than anyone? On this night it would be the indomitable man on the microphone. 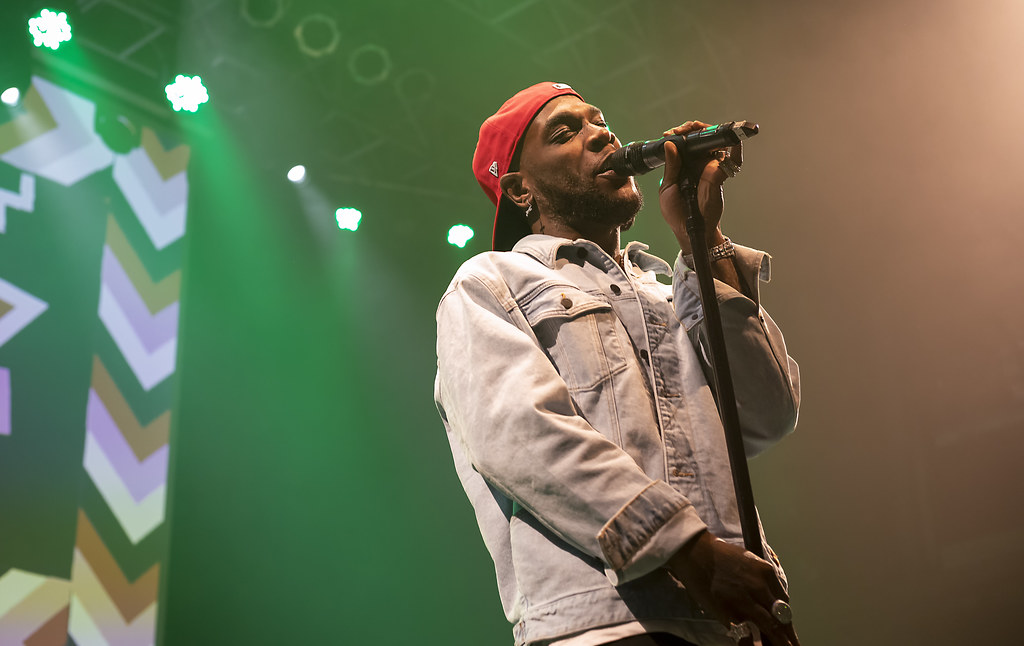 Incidentally, Burna’s grandfather, Benson Idonije, once managed the legendary musician. Fela’s influence could be heard throughout the night, but it was abundantly clear during the performance of “Dangote.”

Watch the official video for “Dangote” by Burna Boy on YouTube:

“You don’t come to an African party to stand around with a flat face,” an emcee said to fans before Burna Boy hit the stage. Apparently, the same goes for flat feet. The audience came to have a good time, and Burna made sure to keep the party lit. He even showed a few swift moves of his own during the performance of “Killin Dem.”

Burna Boy’s latest album is filled with party grooves, but you don’t have to dig too deep to find reverence for Nigeria and commentary on the politics that beleaguer the nation — past and present.

Before the performance of “Another Story,” a grainy black and white documentary clip played on a screen behind the stage. The video outlined how British imperialism impacted Nigeria. The historical account on the origins of Nigeria can be heard on the African Giant album.

Listen to African Giant by Burna Boy on Spotify:

I ran into a friend of mine at the show. When I asked her what she liked about Burna Boy’s music, she mentioned his distinct voice, and then her eyes went to a different place before she shivered herself back to the conversation.

The giant among men certainly has a way with the ladies. The floor in front of the stage was dominated by women who longingly gazed as Burna performed the amorous “Secret” and “Pull Up.” 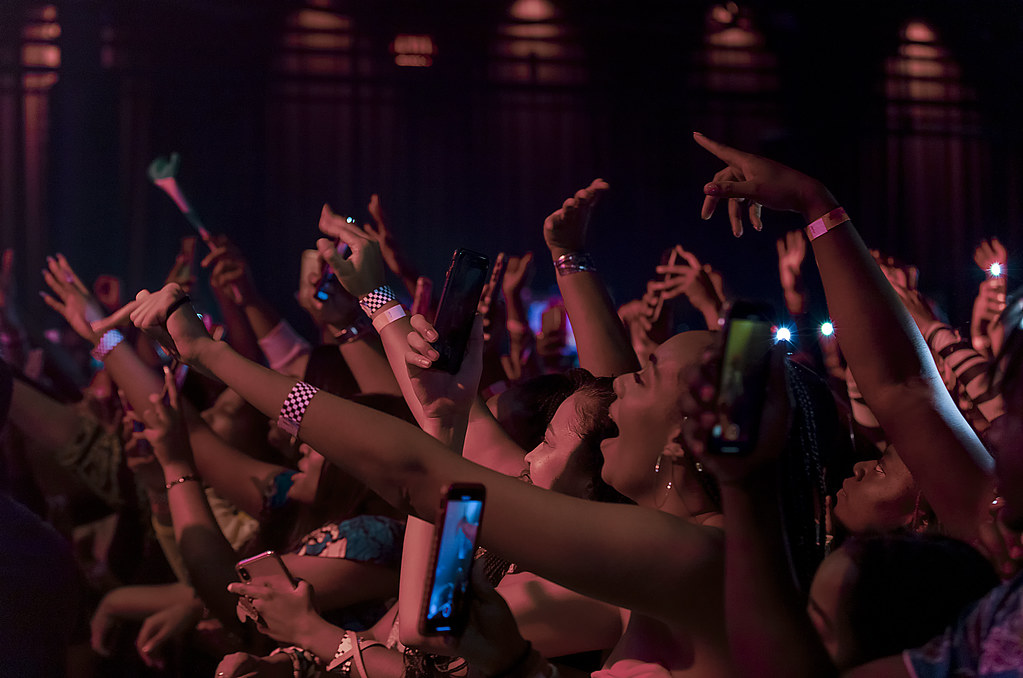 Burna Boy is no newcomer. The 28-year-old has been putting music out for nearly a decade, but his latest album will mark a seismic shift in his musical career. The African giant is poised to make tsunami-like waves as he continues to bring his style of Afro-fusion music to people across the globe.

Here are some pictures of Burna Boy performing at The Fillmore Silver Spring on Sept. 15, 2019. All photos copyright and courtesy of Will Colbert. 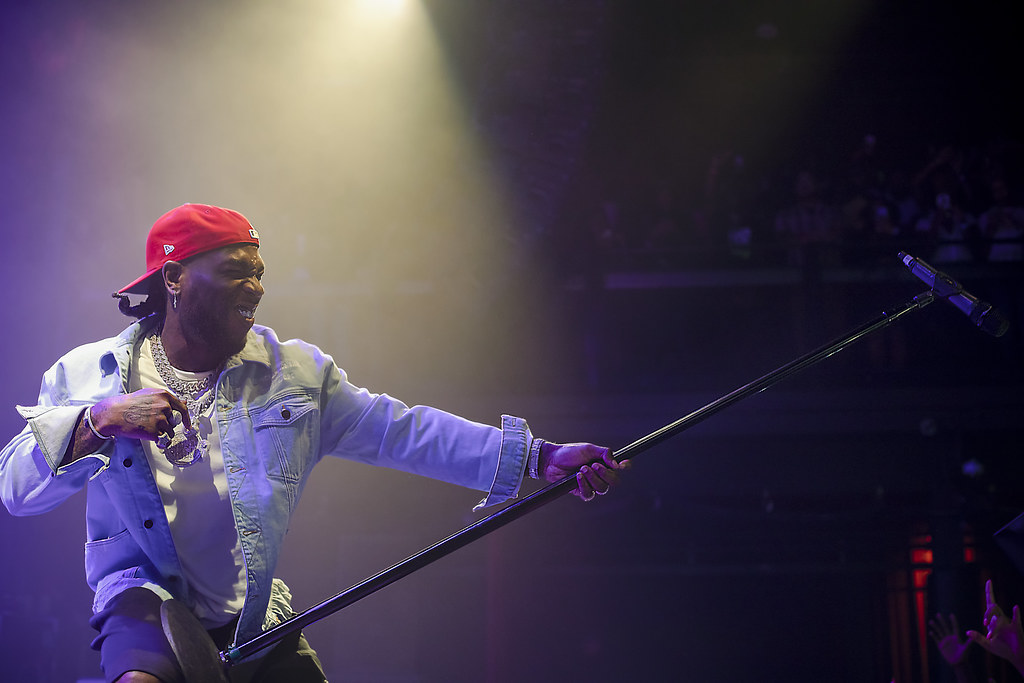 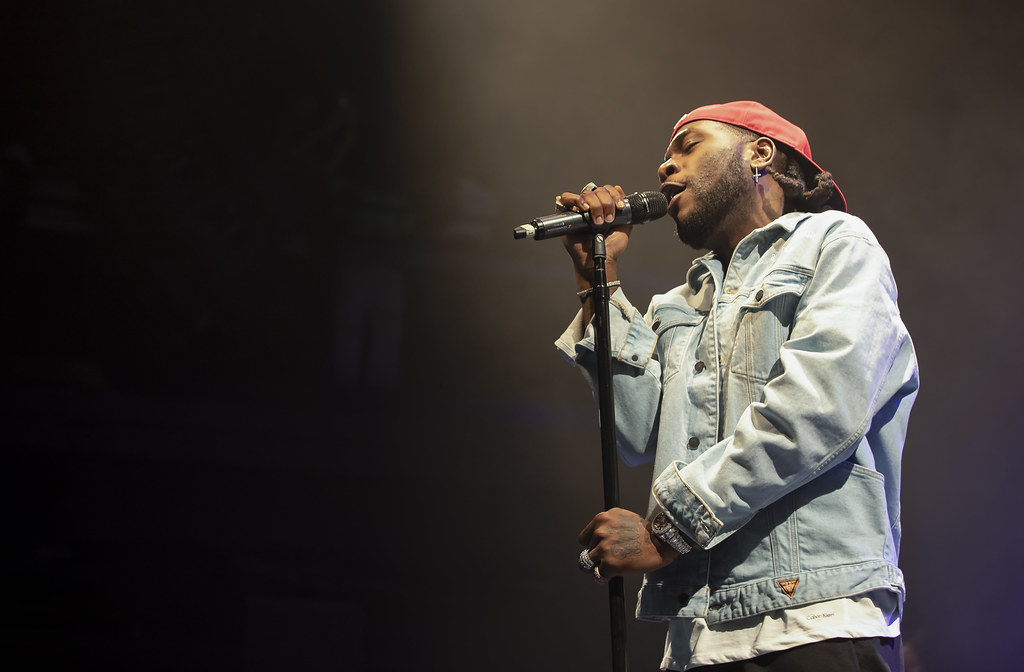 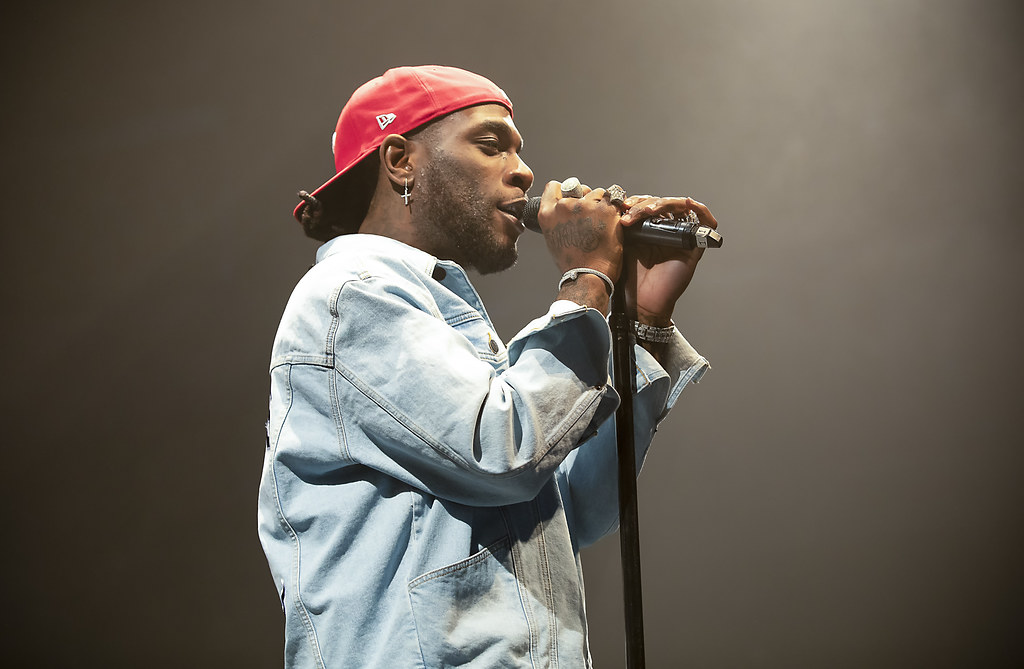 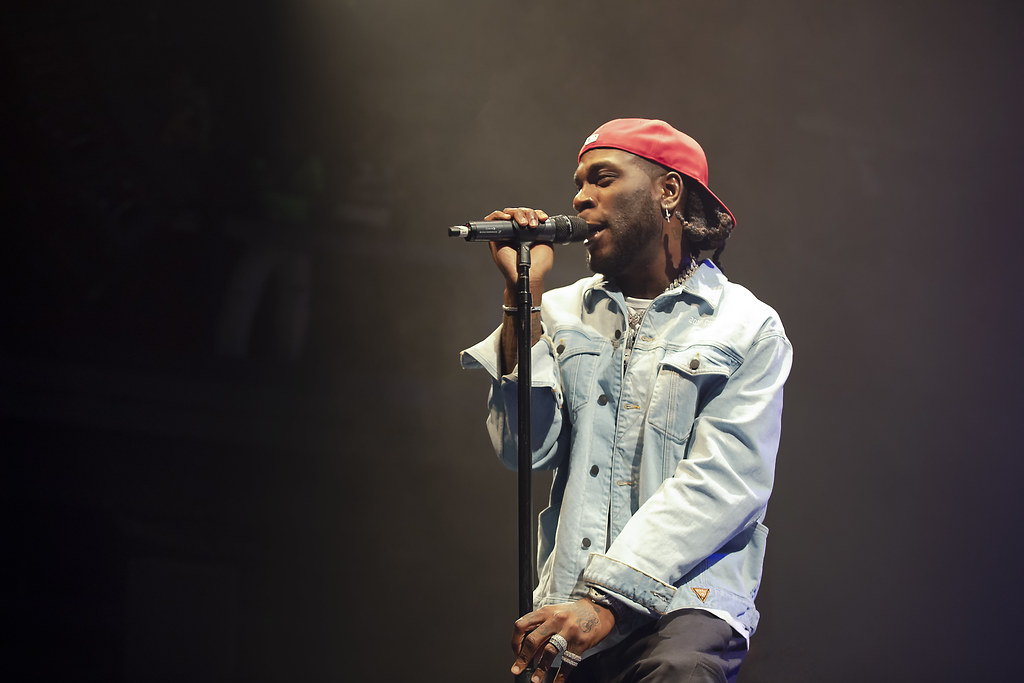 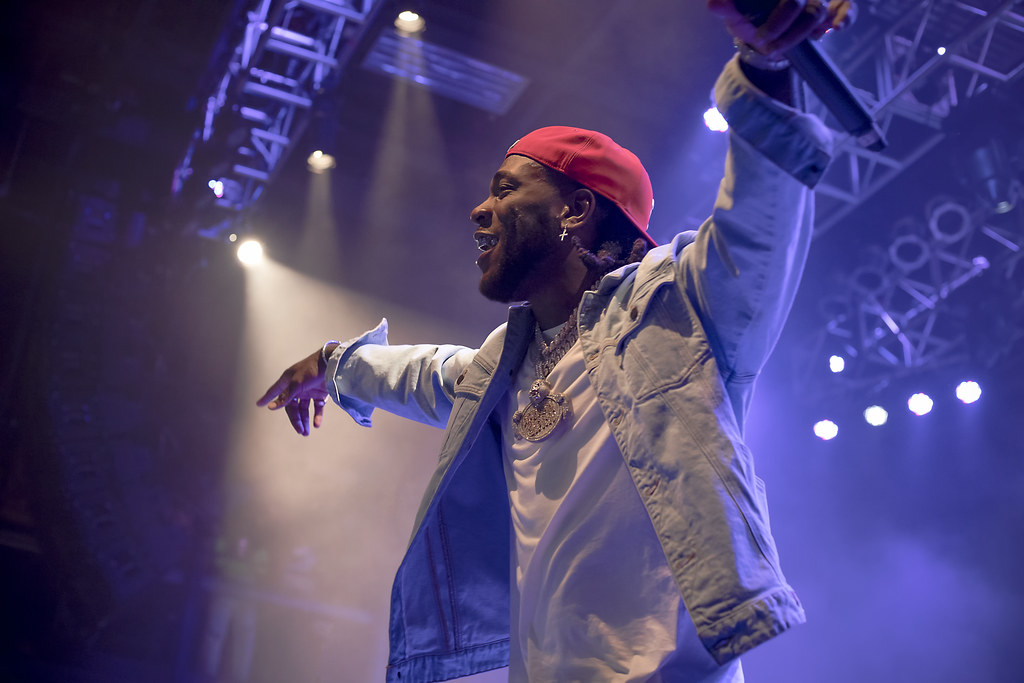 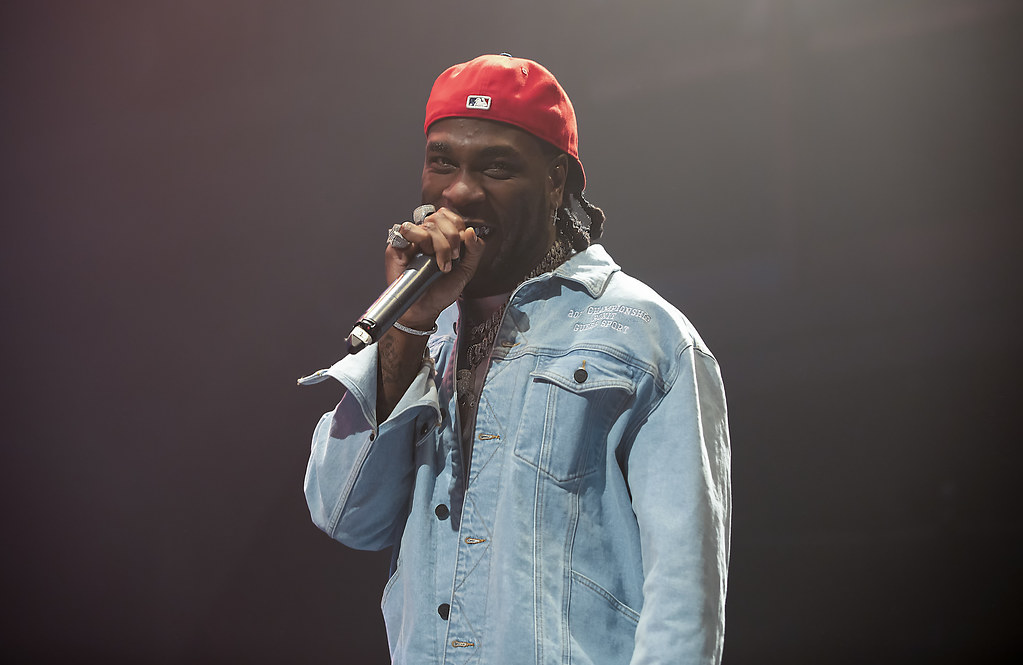 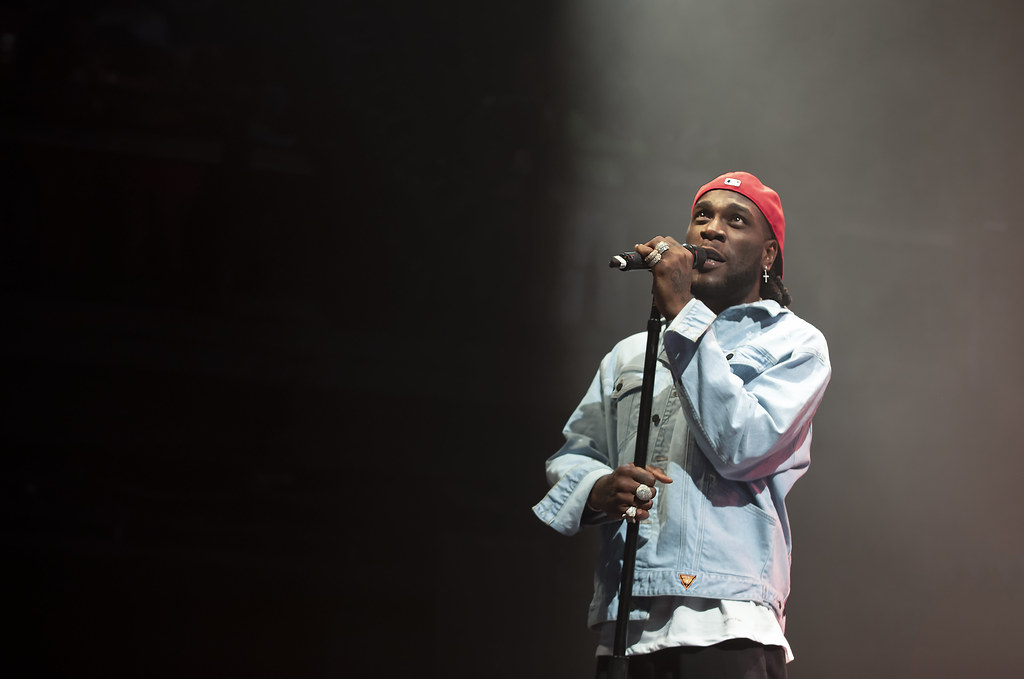 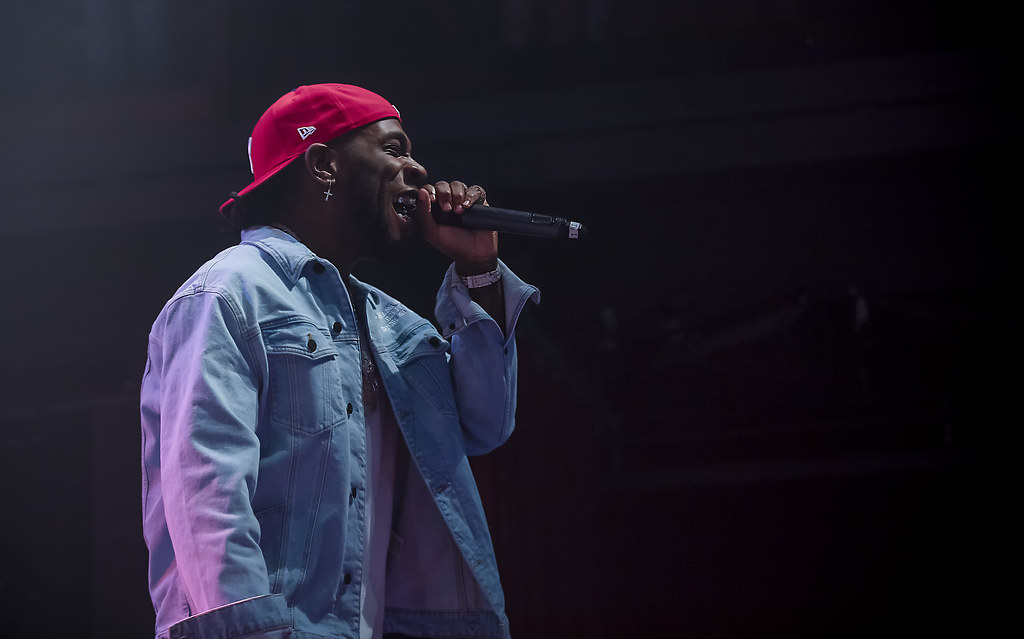 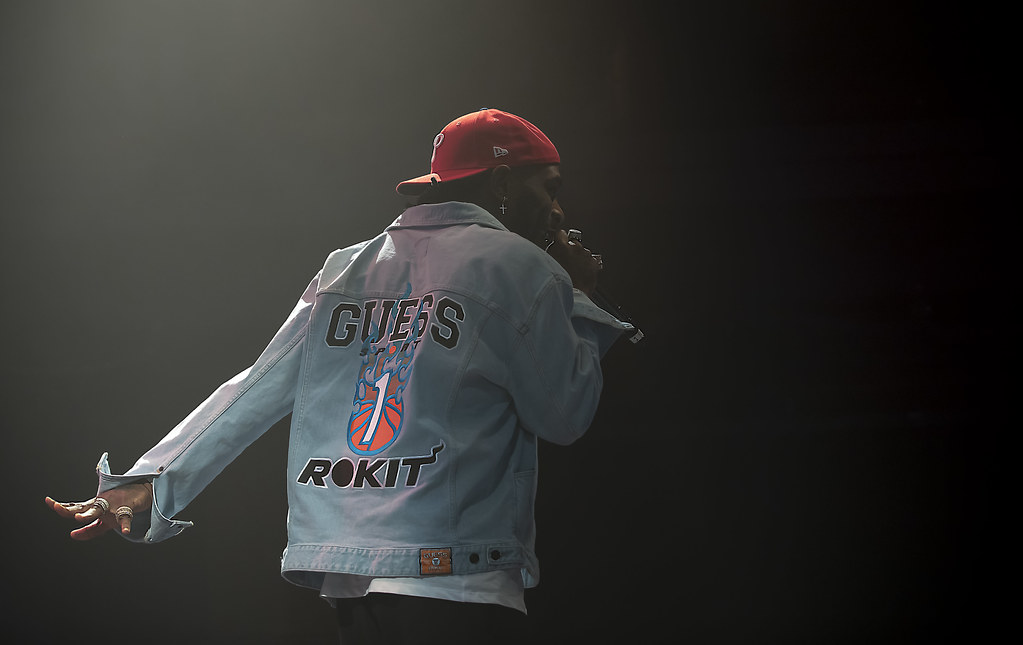 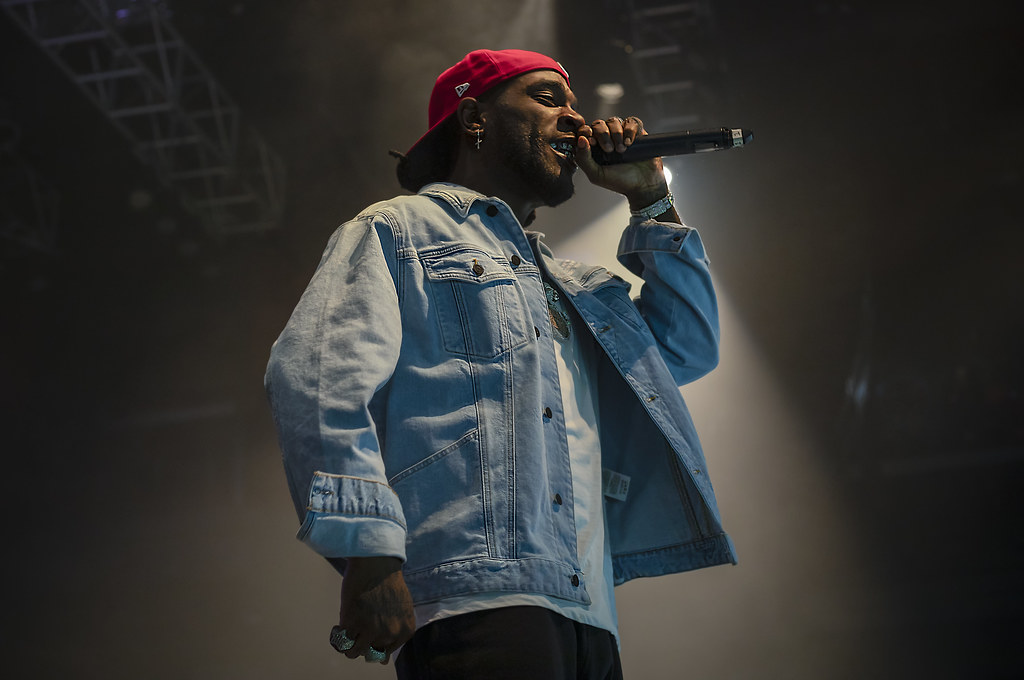 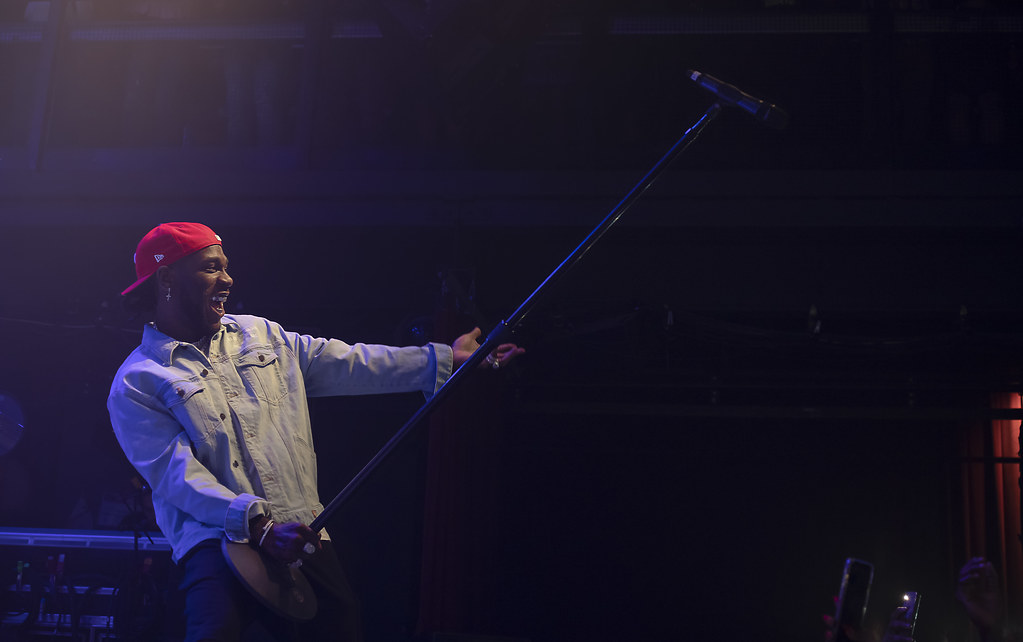 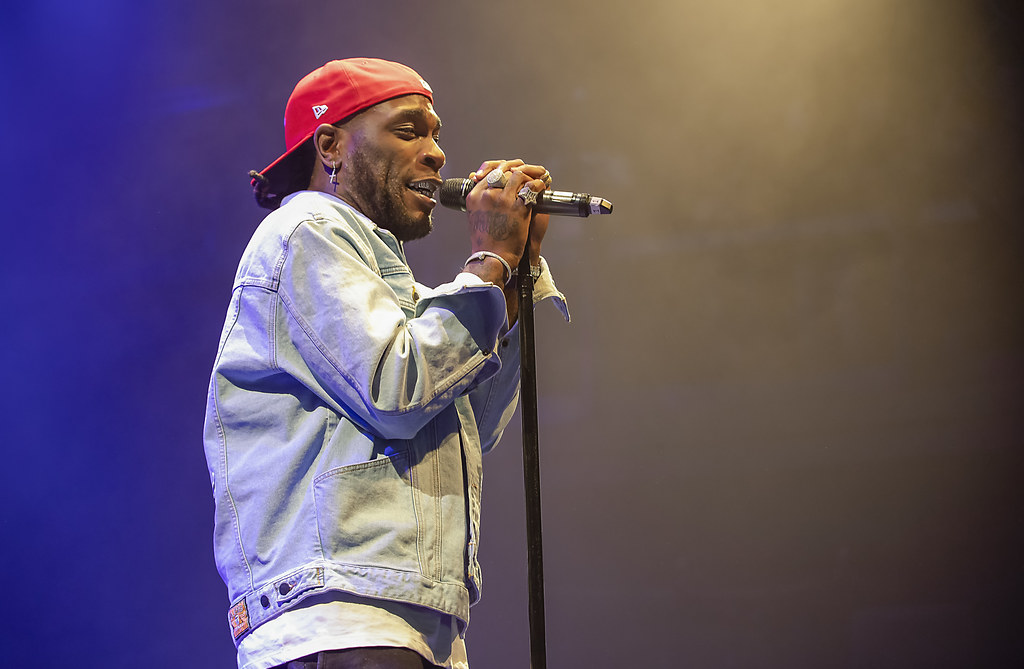 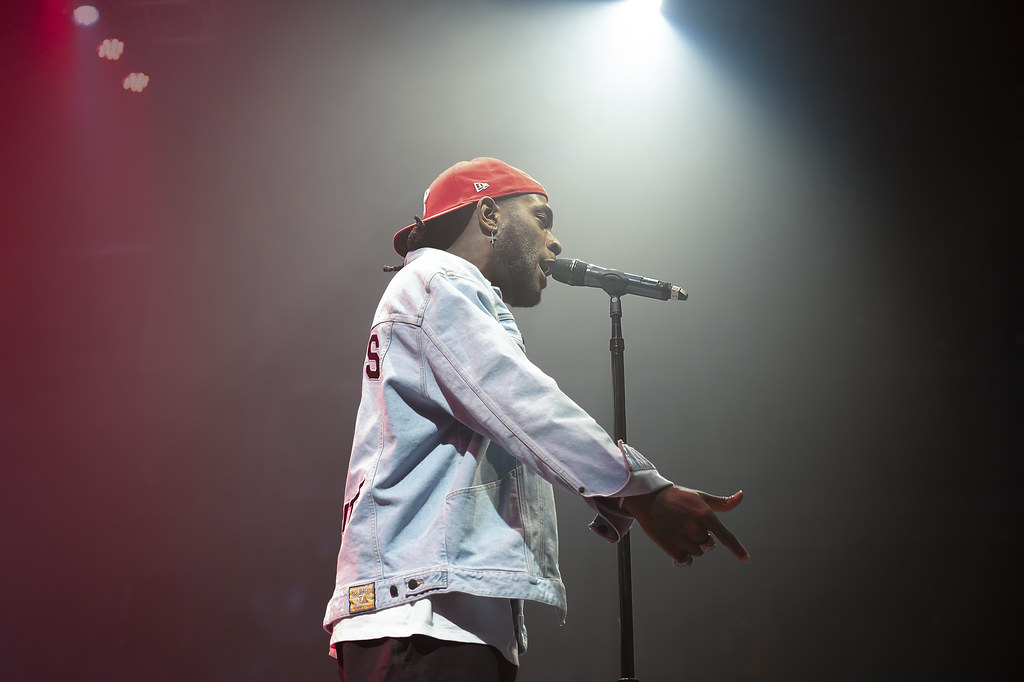 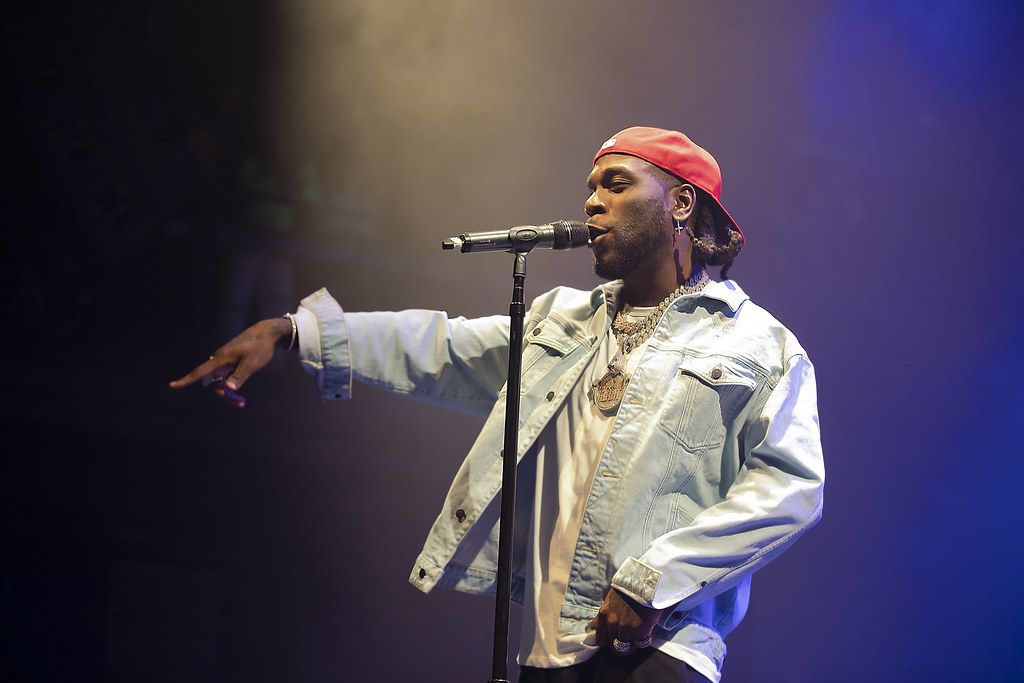 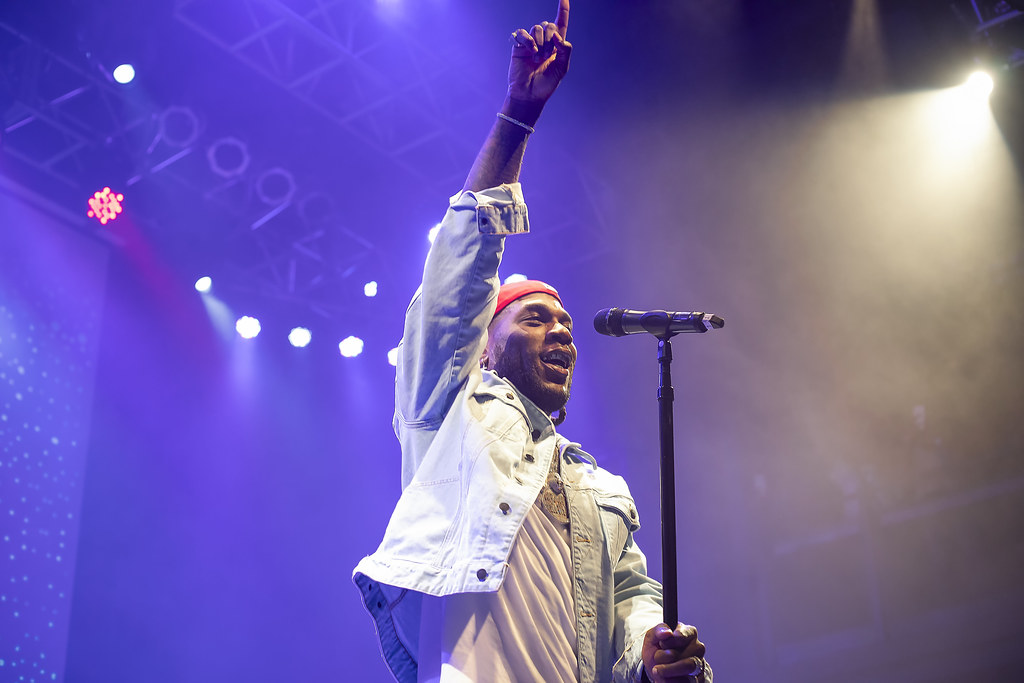 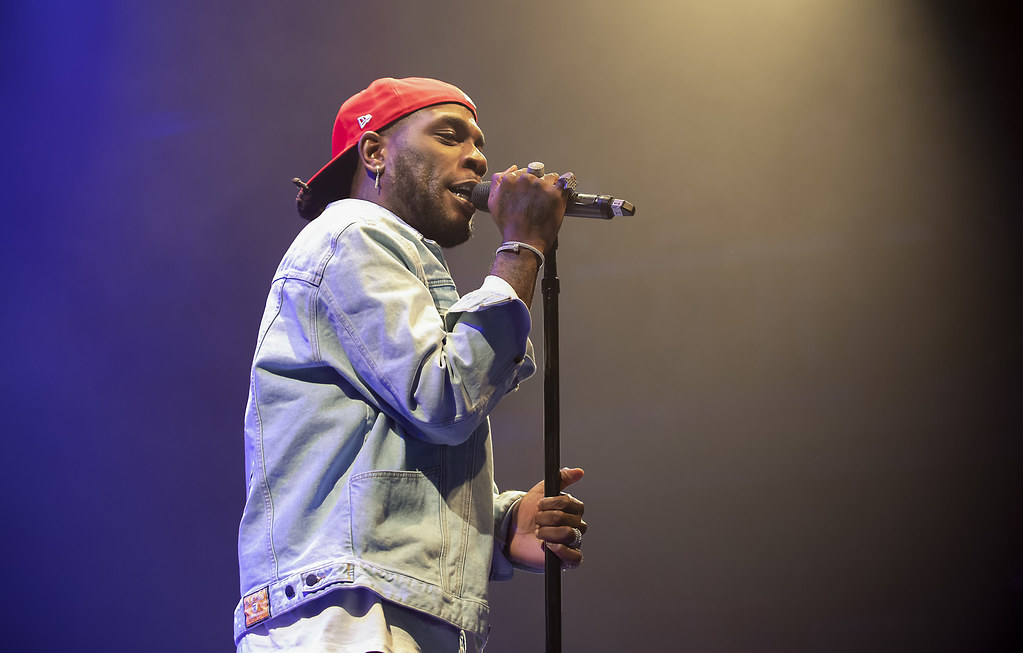 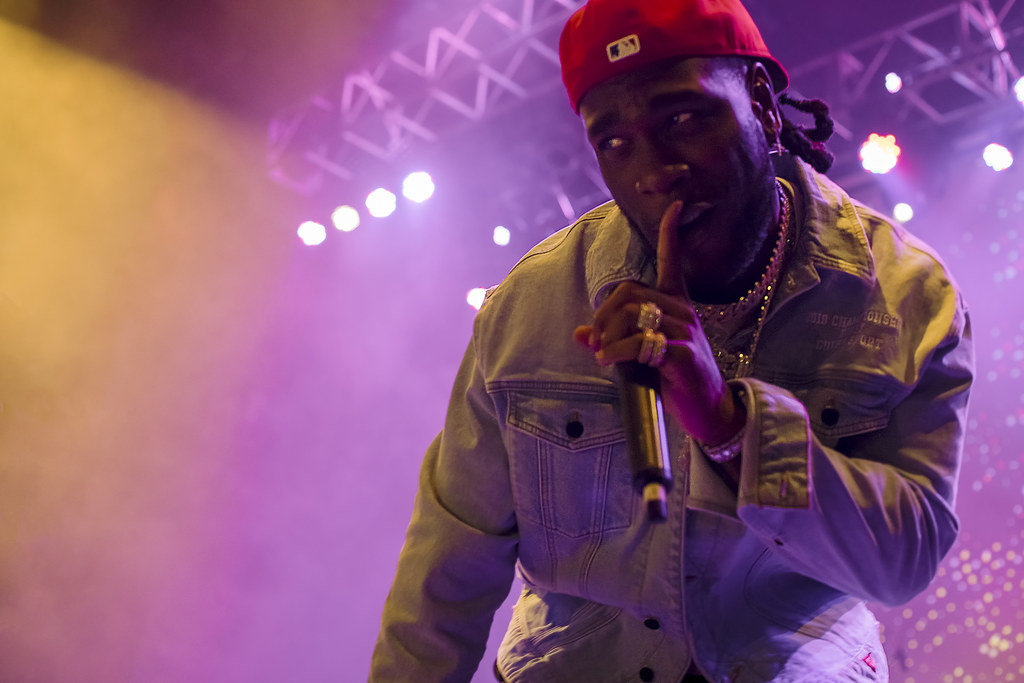