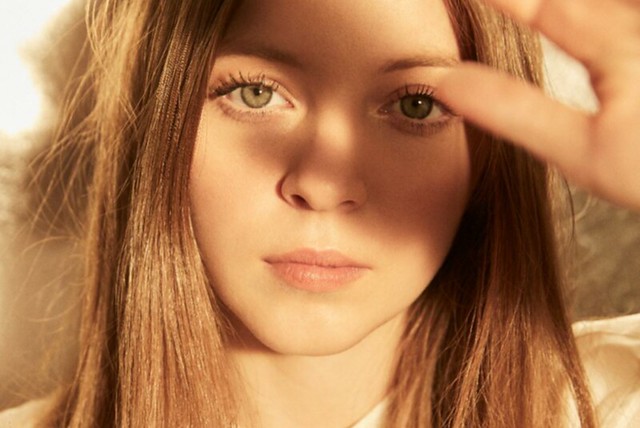 English singer-songwriter Jade Bird released her self-titled debut album in April via Glassnote Records. The musician, although English, has quite an affinity for Americana, and she will sing her songs for us in an early show at 9:30 Club on Saturday, Sept. 28.

The songs on Jade Bird dive into a welter of emotions from sharp cynicism to fear, vulnerability and the rush of possibility.

“This album’s all of my past and my present,” she says. “It feels quite freeing… a lot of people say, how do you write certain things when you’ve not experienced it, or you’re so young? My parents split and then both grandparents… so yeah, I kind of saw all that all the way through. My mum had some tricky relationships… you just see things that make you grow up quite quickly and little details that you put in your songs eventually.”

Watch the official music video for “My Motto” by Jade Bird on YouTube:

In a review for Under the Radar, Celine Teo-Blockey says a Jade song could have been a Dolly Parton hit.

“Jade Bird sings like a good ol’ fashion Southern girl coming from a grand tradition of Brits who put their spin on great American roots and country, then volley it back across the pond, elevating the game,” Celine wrote.

When Parklife DC saw Jade last, she also played a surprisingly engaging cover of “Walk Like an Egyptian” by the Bangles. So who knows what surprises she may have in store?