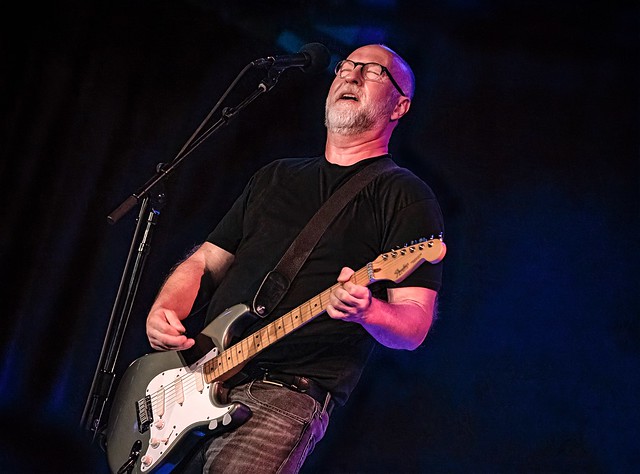 My introduction to Bob Mould came years ago after picking up a cut-out cassette of Hüsker Dü’s final LP, Warehouse: Songs and Stories. One of the first records I owned myself, I felt I had something special no one knew about. “There’s this record by this band and this guy’s voice is so cool!”

That guy’s voice, by the way, was Bob Mould. I hadn’t heard anyone sing like that before. Of course, I had been listening to mostly U2 and hair metal bands at that point, but that record was clearly different — and in a good way. It was melodic but loud, punk but with hooks.

Now, nearly 30 years later, I found myself taking in a very electric and very solo Bob Mould performance at the City Winery on Sept. 26.  After a recent tour of his new album, Sunshine Rock, Bob embarked on a short solo tour, but instead of quiet acoustic affairs, this tour is loud, fuzzed out and a lot of fun. 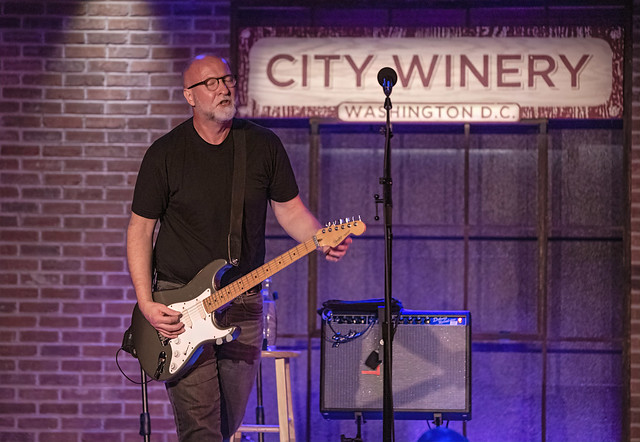 Bob stepped out onto the stage, guitar in, hand and in short order blew away the roomful seated at the City Winery Thursday night.  With a nod to the nation’s capital, Bob joked that tonight’s performance wasn’t “as important as impeachment… just a little quicker.” Starting with “War” and burned through some brilliant favorites, such as Hüsker Dü tunes, “Flip Your Wig,” “I Apologize,” and “Celebrated Summer” along with some from Bob’s other band Sugar (“If I Can’t Change Your Mind”) and his own solo work.

As Bob hammered on his guitar he moved back and forth from one side of the stage to the next.  I couldn’t help but sing along under my breath to “See a Little Light” (seriously try to get that out of your head) and “Something I Learned Today,” and it’s always a sign of a great show when I forget where I am for that brief moment and return to realize I’ve been smiling for the past hour.

The former DC resident told stories of his time in the District and hosting dance nights with Blowoff at the 9:30 Club — and even playing then unheard music by a young Lady Gaga — and feeling an important part of the community.

After a standing ovation, Bob returned to play another Hüsker Dü tune, “Never Talking to You Again” as well as the theme to the Mary Tyler Moore Show, “Love Is All Around.”  One brilliant night of pure rock and one that left me fortunate to have witnessed it.

Bob Mould has finished up his solo tour in the United States with the City Winery show and a show at Rams Head in Annapolis but continues in the United Kingdom through November.  Definitely catch him here.

The War
Flip Your Wig (Hüsker Dü)
I Apologize (Hüsker Dü)
Hoover Dam (Sugar)
Stand Guard
See a Little Light
Celebrated Summer (Hüsker Dü)
The Descent
Thirty Dozen Roses
You Say You
The Final Years
Sinners And Their Repentances
Sunshine Rock
Hey Mr. Grey
If I Can’t Change Your Mind (Sugar)
I Fought
What Do You Want Me to Do
Black Confetti
Something I Learned Today (Hüsker Dü)
Chartered Trips (Hüsker Dü)
Never Talking to You Again (Hüsker Dü)
Love Is All Around (Theme to the Mary Tyler Moore Show)

Here are some more photos of Bob Mould at the City Winery on Sept. 26, 2019. All photos copyright and courtesy of David LaMason. 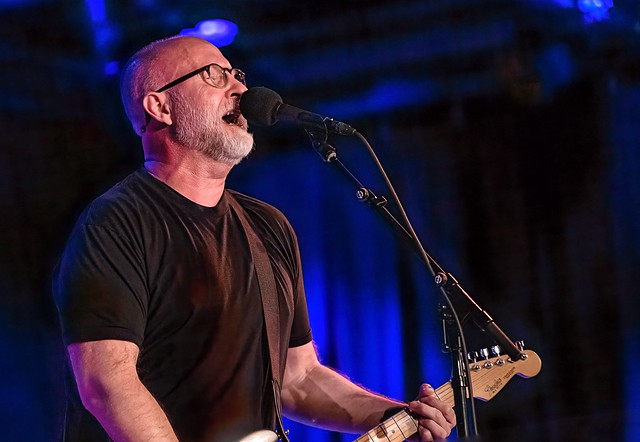 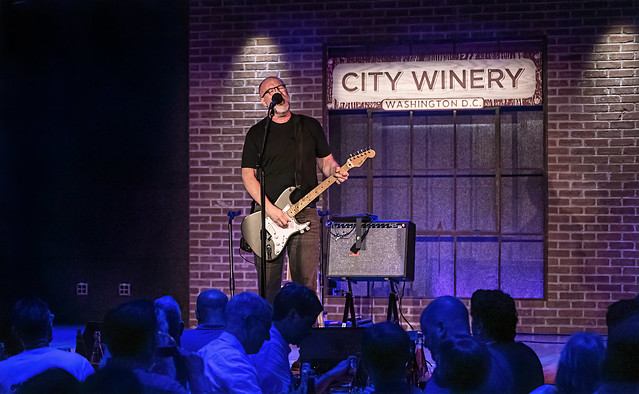 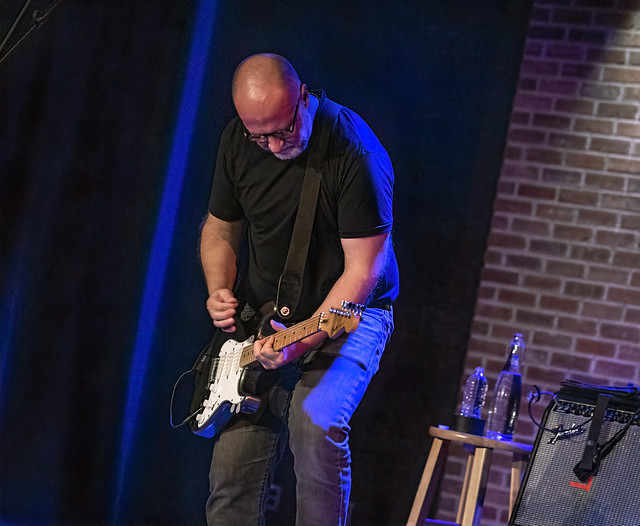 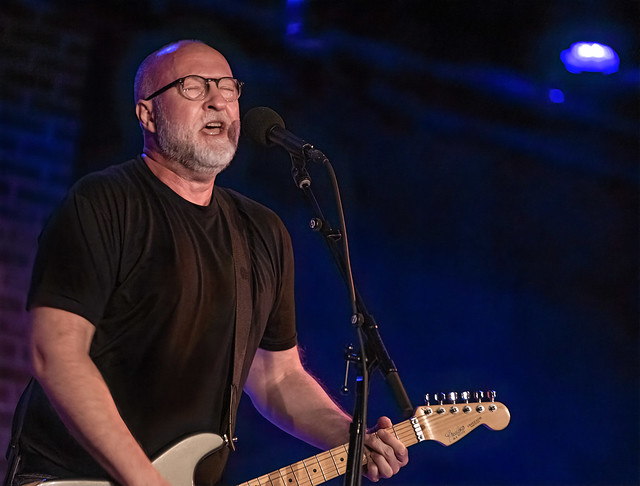 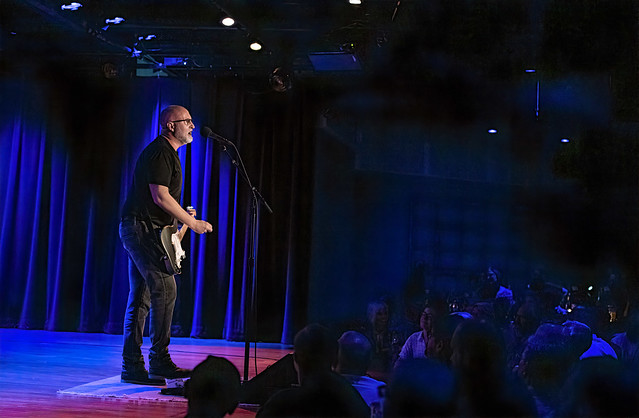 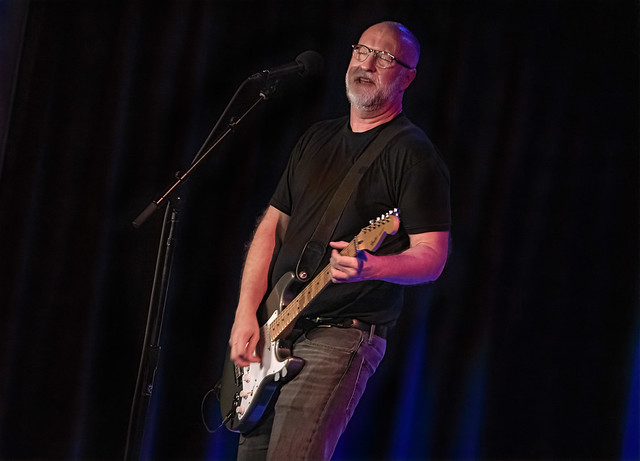 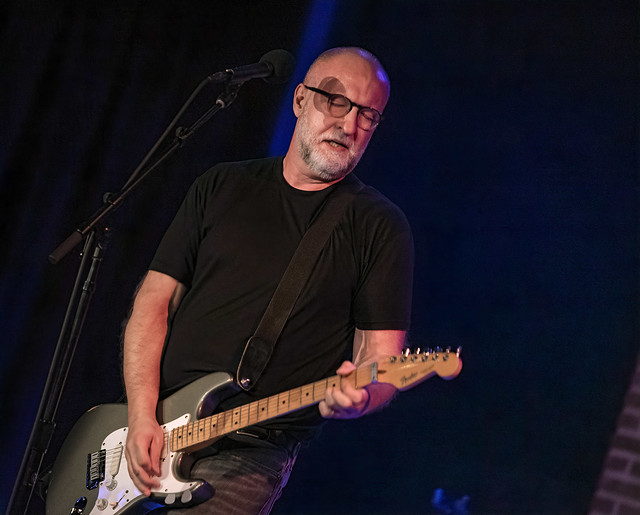 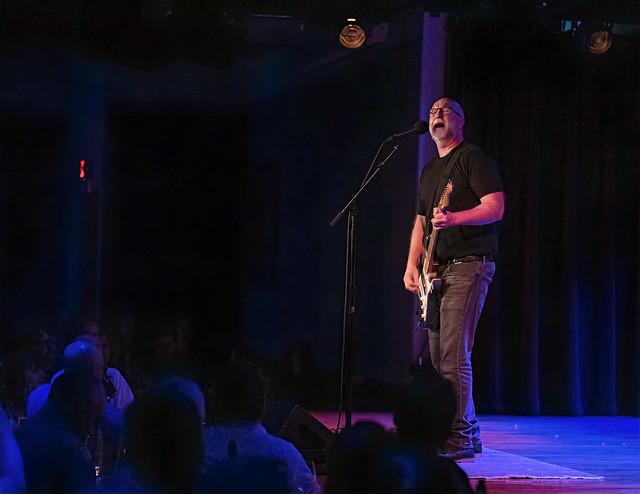 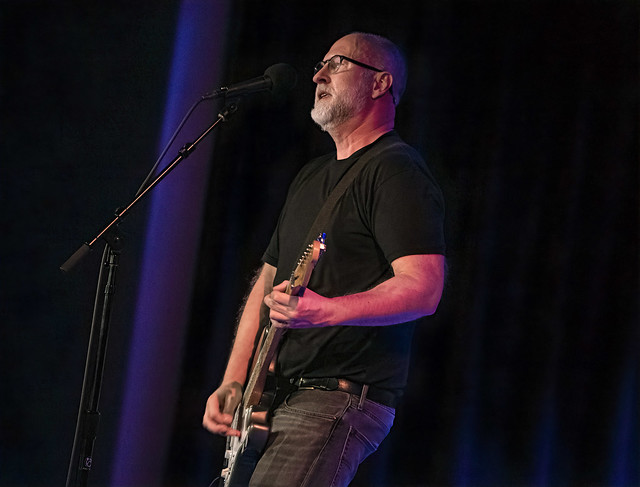 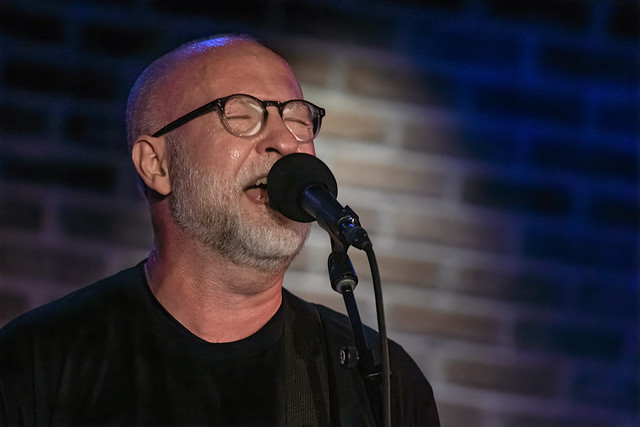 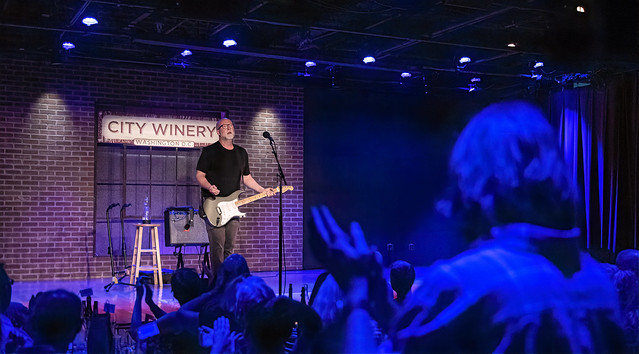 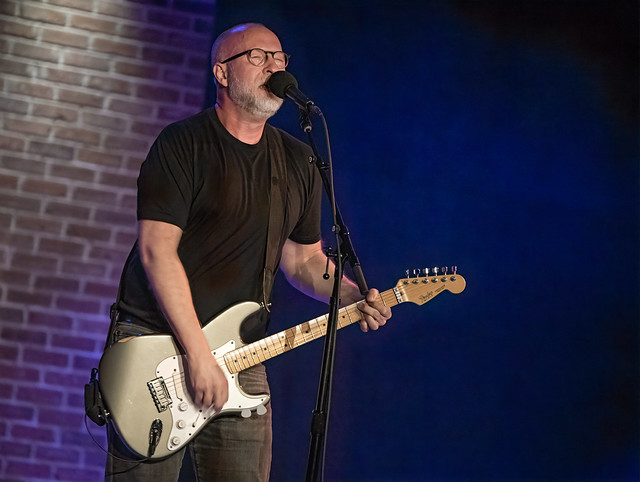 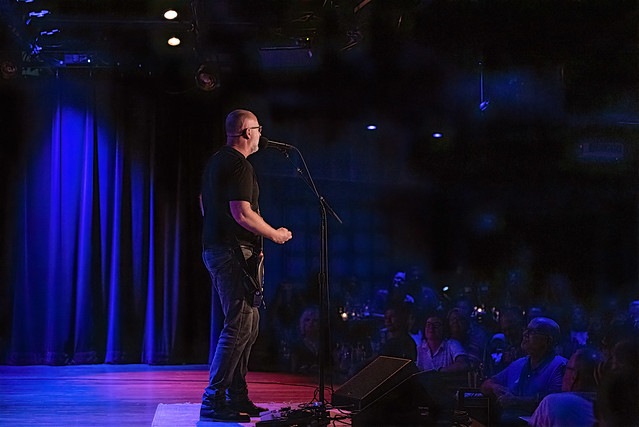 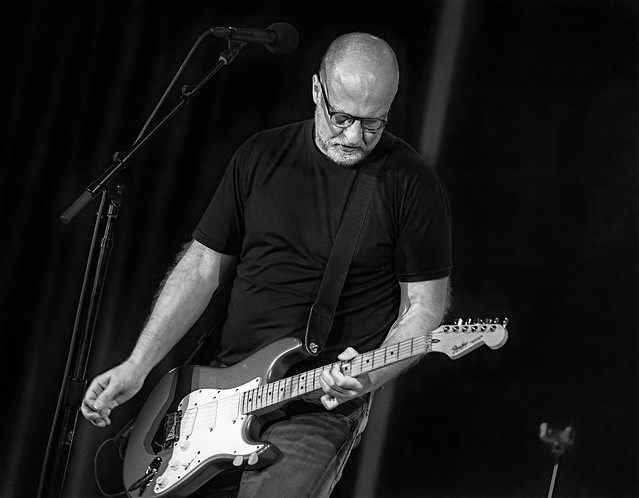 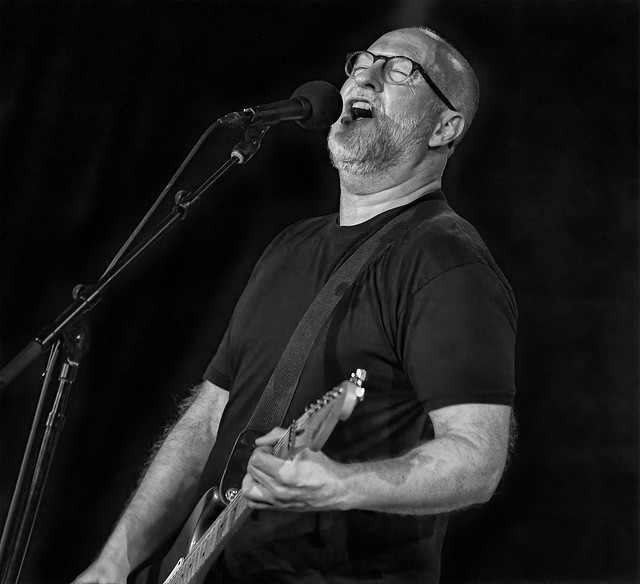 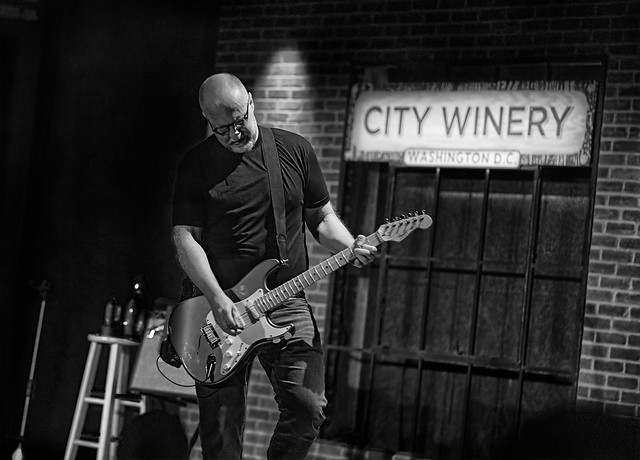