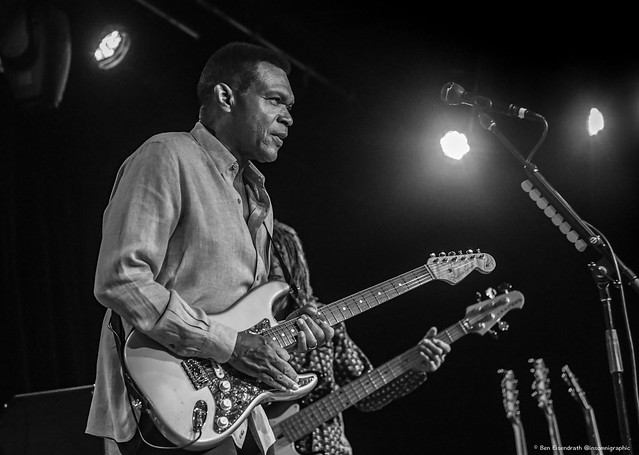 Robert Cray performs at The Birchmere on Sept. 26, 2019. (Photo by Ben Eisendrath)

Blues guitarist Robert Cray dropped by The Birchmere recently for an engrossing show, and Ben Eisendrath got some photos.

On Sept. 26, Robert and his band pulled from a 40-year deep catalog to entertain the bustling house at The Birchmere.

Robert released his first record, Who’s Been Talkin’?, in 1980, and his most recent, Robert Cray & Hi Rhythm — with the Hi Rhythm section, the house band for many hit soul artists — in 2017. In concert, Robert has been performing at least several songs from that latest record.

Blues Rock Review recounted a 2018 gig where Robert Cray appeared on stage after much anticipation.

“Last, but obviously not least, the man, the legend himself, providing smooth Sam Cooke like vocals (his falsetto and vibrato are outstanding), and stingingly clean rhythm AND lead guitar (at this show amplified by three crystal clear Fender Super Reverbs),” said the review.

Here are some pictures of Robert Cray performing at The Birchmere on Sept. 26, 2019. All photos copyright and courtesy of Ben Eisendrath. 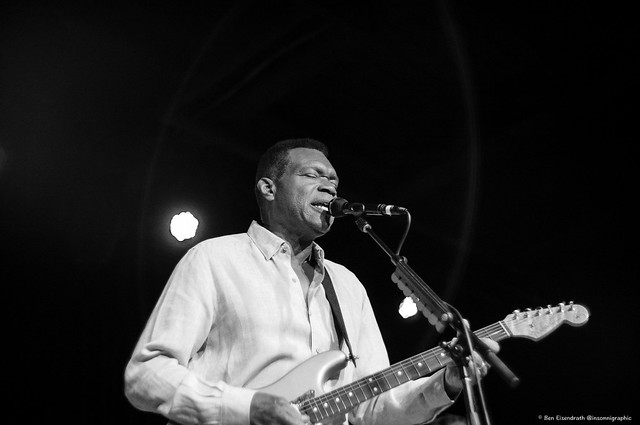 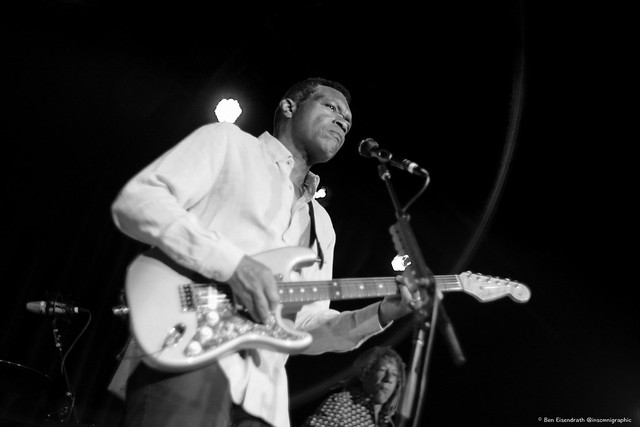 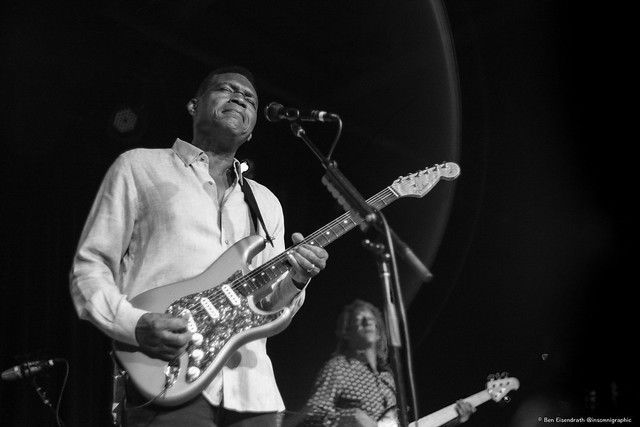 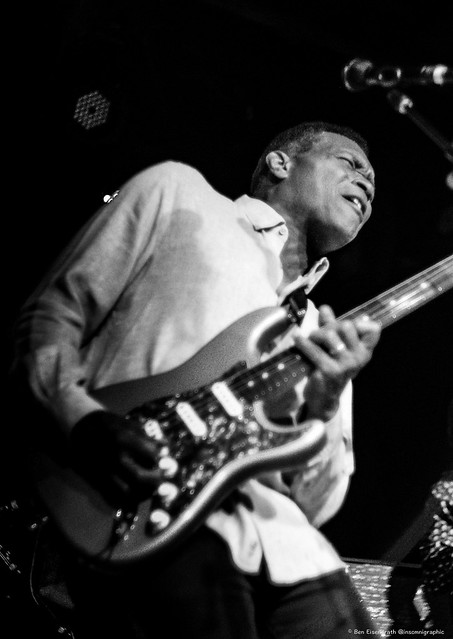 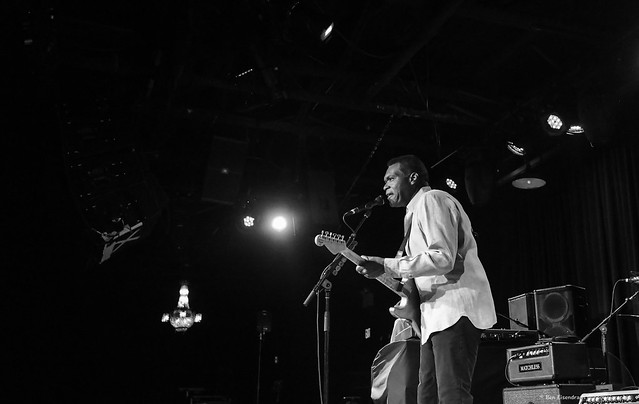 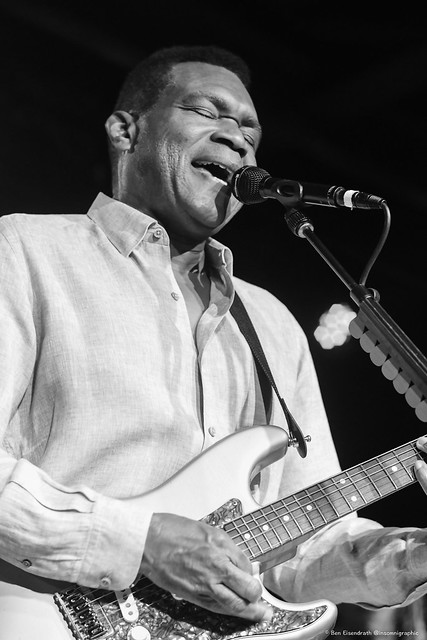 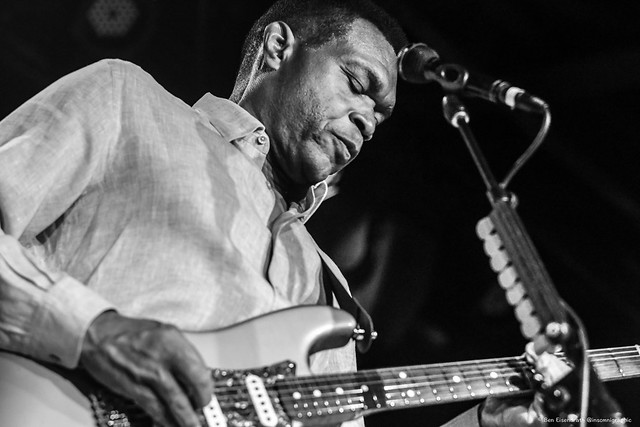 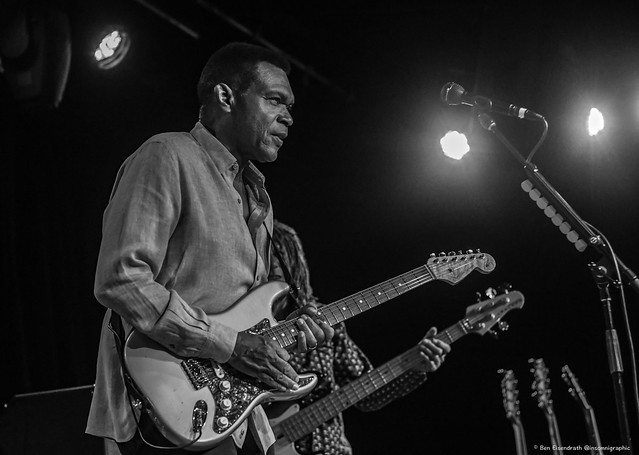 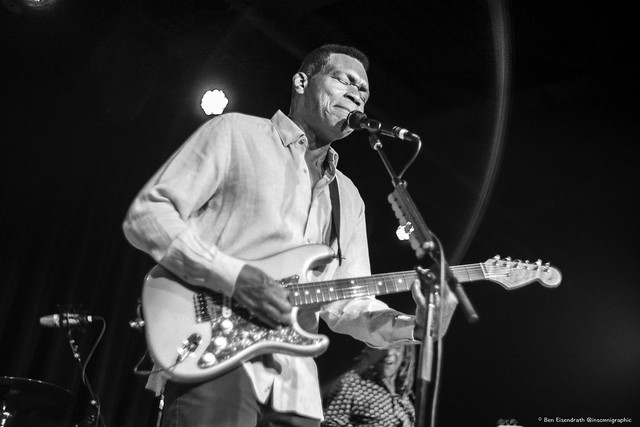 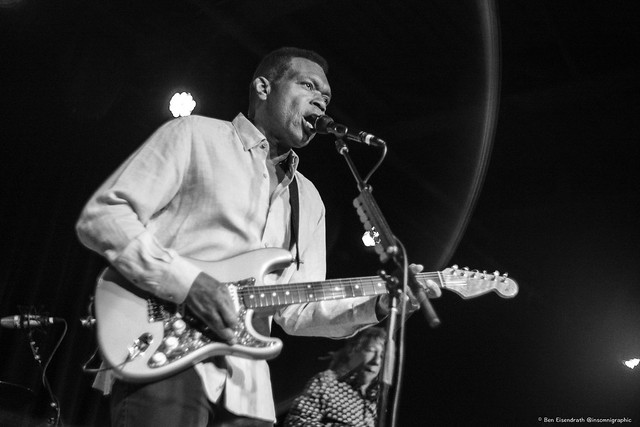 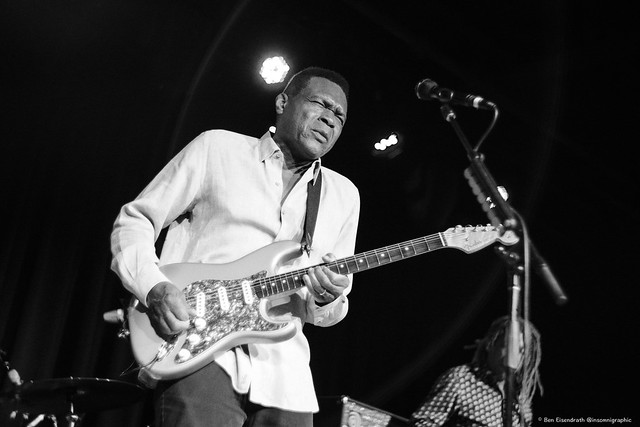 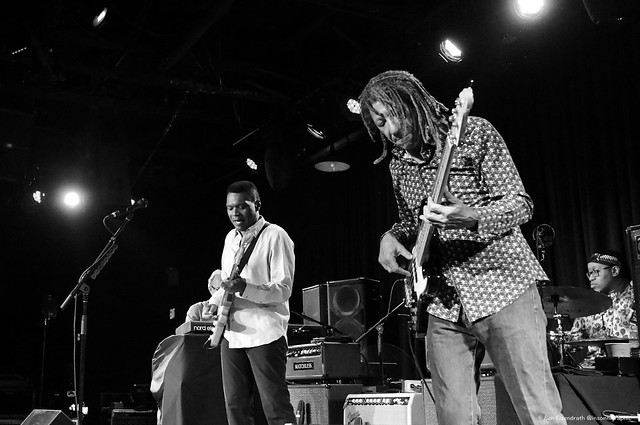 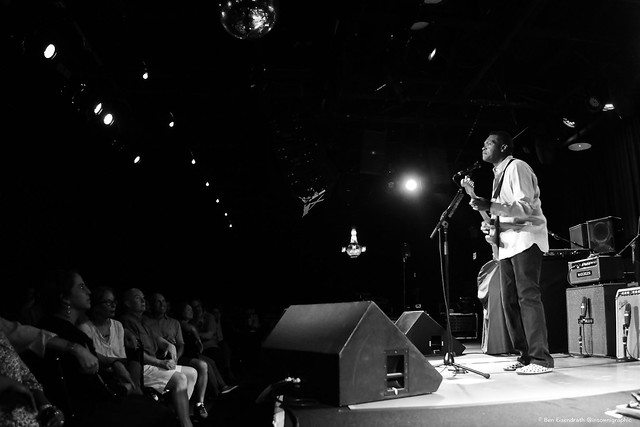 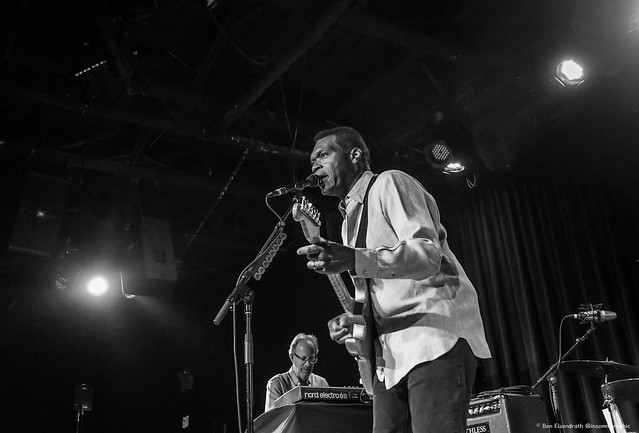