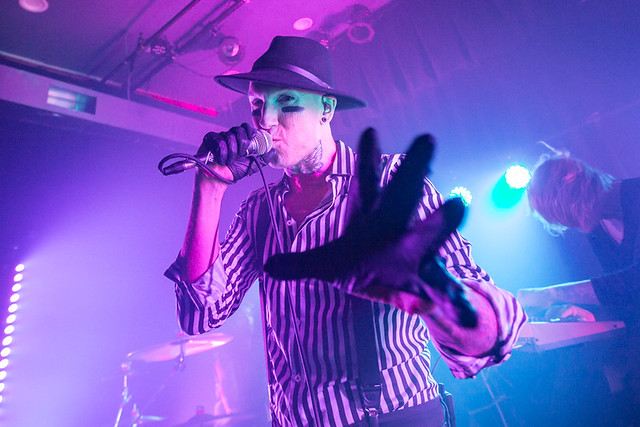 Daniel Graves took his industrial pop outfit Aesthetic Perfection to the Pie Shop for a sold-out performance recently, and he put on one hell of a performance.

In March, Aesthetic Perfection released Into the Black, a fifth studio album by the band’s count, via Close to Human Music. Daniel later launched the Into the Black Tour, which found itself in a crowded Pie Shop on Sept. 26 for a night of spectacle. Reinvigorated, Daniel clearly relished the opportunity to perform new music with a new live band, captivating the Pie Shop crowd with his theatrical expressions and impressive singing range. Notable among the refreshed Aesthetic Perfection lineup was drummer Joe Letz, who also worked with Emigrate, Combichrist, Wednesday 13, Genitorturers, and other acts.

Stream Into the Black by Aesthetic Perfection on Spotify:

In concert, Aesthetic Perfection favored Into the Black, sprinkling selections like “Gods & Gold,” “Wickedness,” “Rhythm + Control,” and “Love Like Lies” throughout the set. In addition, Daniel and company leaned into ‘Til Death, the band’s well-regarded 2014 album, and also selected a number or two from most other Aesthetic Perfection records.

This was music you could feel in your gut. Closing my eyes at one point late in the set, we particularly felt that classic EBM groove move through the room. Aesthetic Perfection nailed the affection “industrial pop” with gritty yet utterly soaring tunes.

Frontman Daniel dominated the small stage, reaching into the audience like a post-modern carnival barker to growl and rasp through the occasional refrain. And yet he also startled with moments of ethereal beauty as his voice turned to hopeful heights, contrasting agains the dark growls of despair.

Vanguard DJ Johnny Panic, who knows this stuff inside and out as a proprietor of DC monthly industrial dance night Vanguard, was suitably impressed by what he saw. In terms of stage presence and performance magnetism, Daniel remained unmatched among touring industrial acts today, Johnny suggested, and we agree. The audience energized Daniel, and he used his whole body to interact with the crowd, absorbing the waves of warm enthusiasm to power through the set.

Catch Aesthetic Perfection on tour in the United States through Oct. 19. Get more details on the band’s website!

Here are some pictures of Aesthetic Perfection — well, Daniel Graves — performing at the Pie Shop on Sept. 26, 2019. All photos copyright and courtesy of Paivi Salonen. 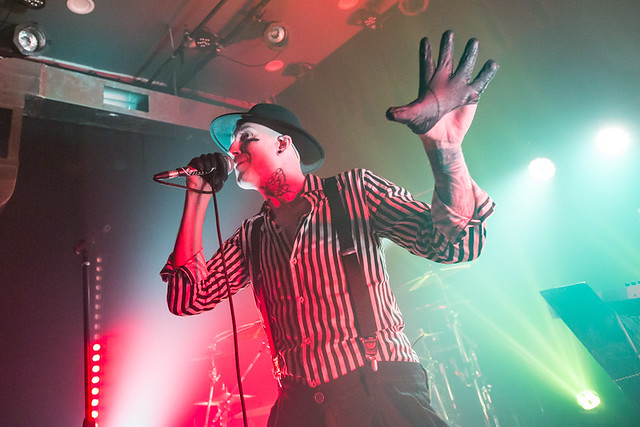 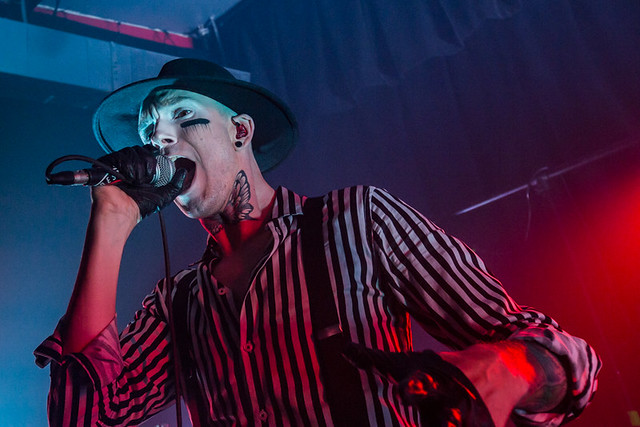 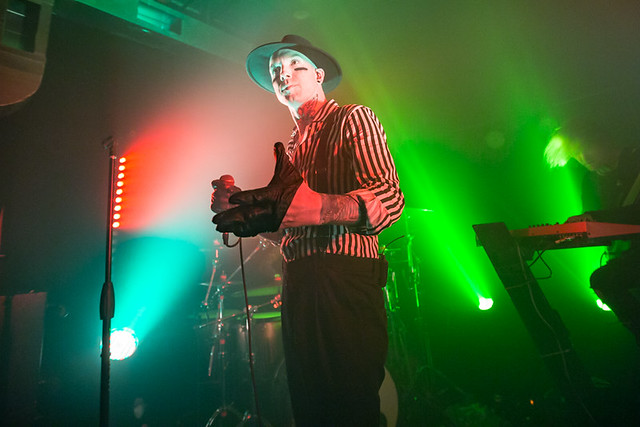 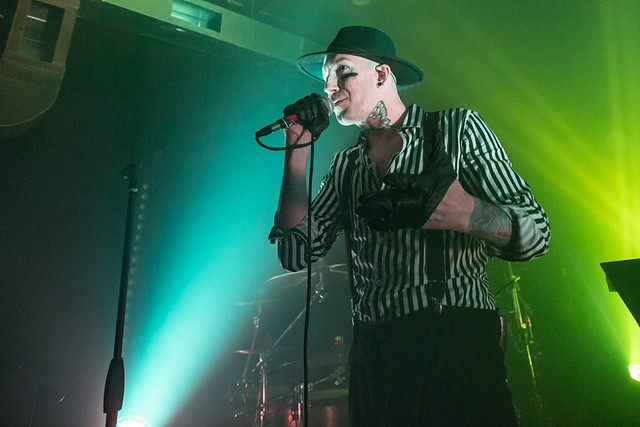 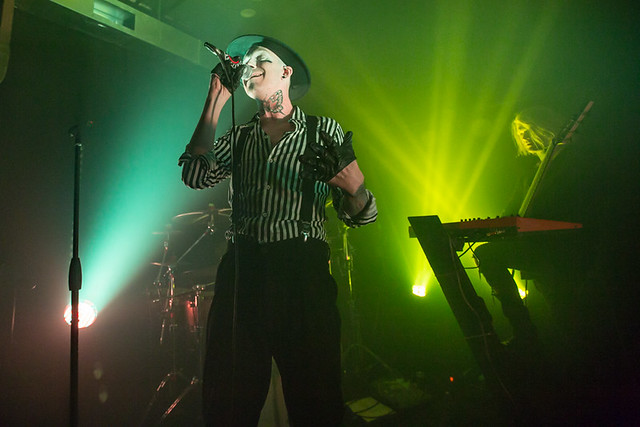 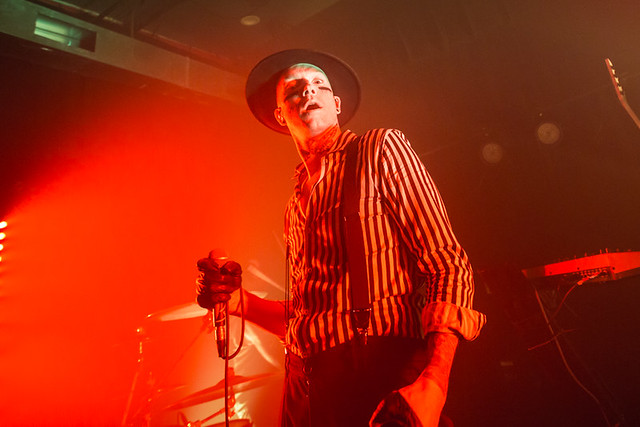 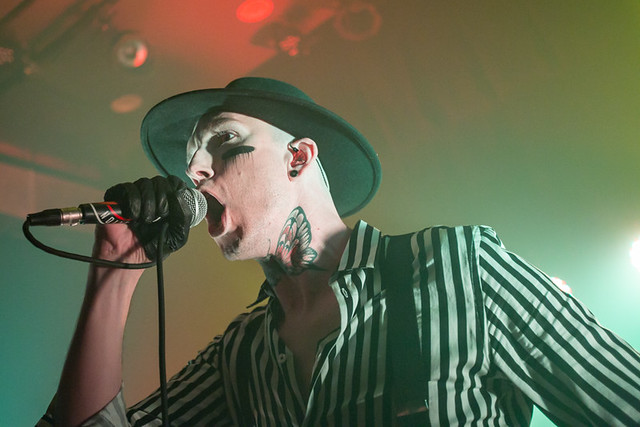 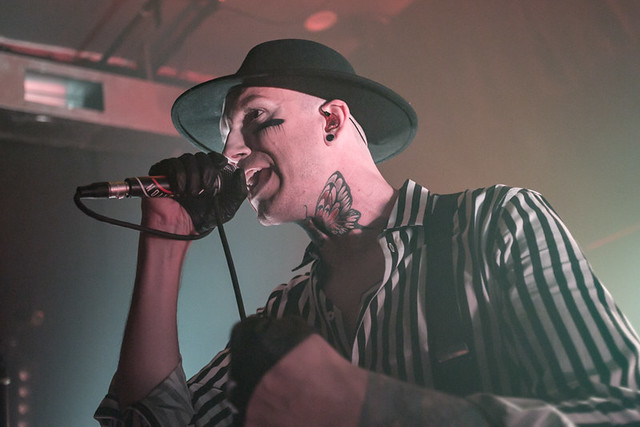 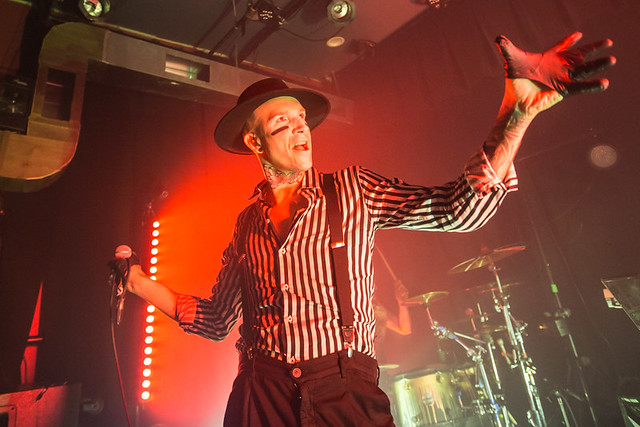 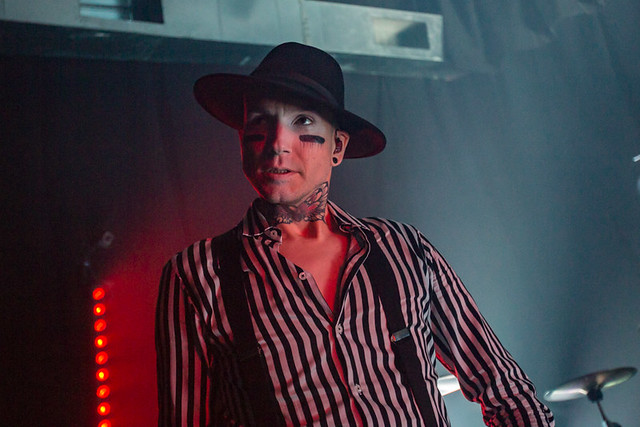 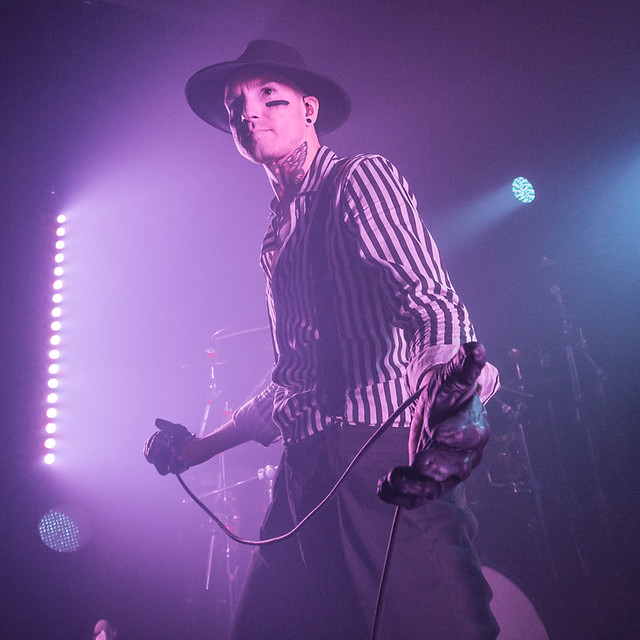 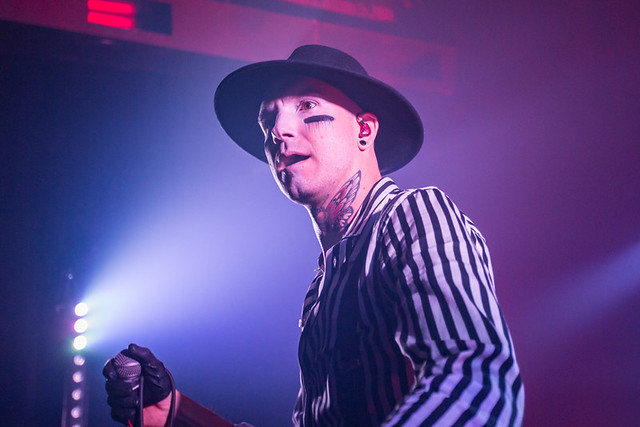 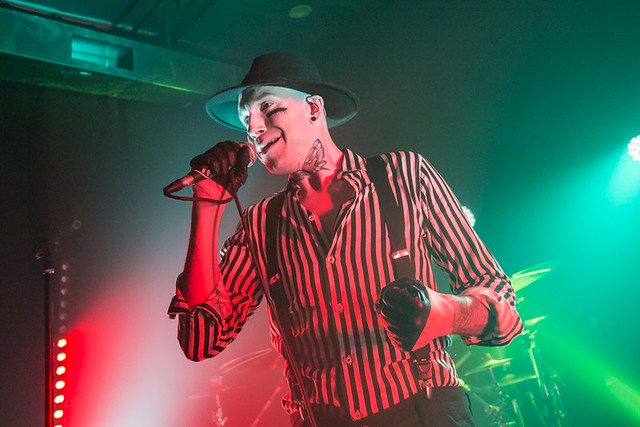 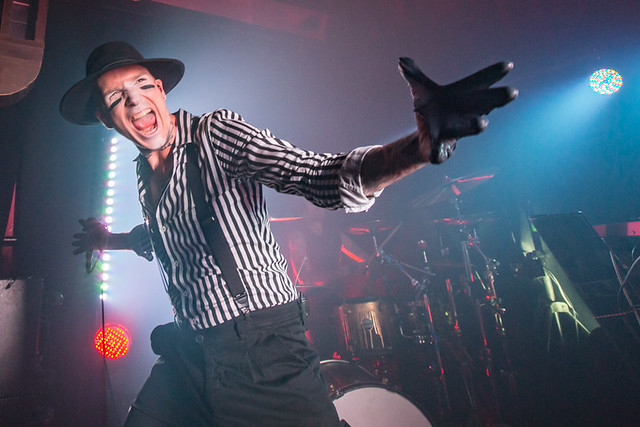 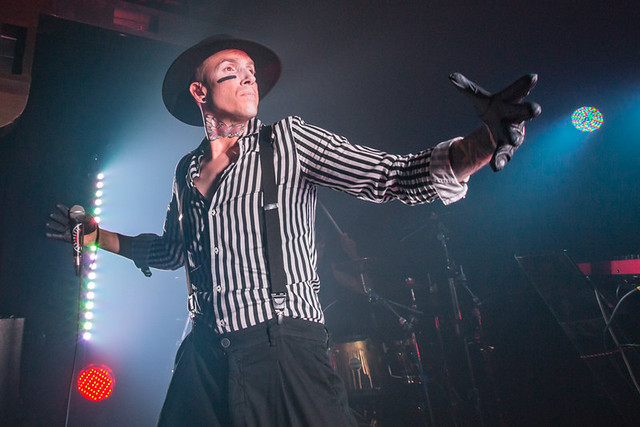