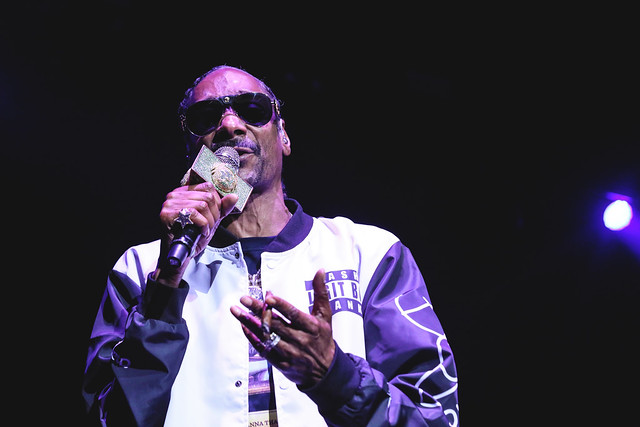 Snoop spent much of the rest of the night performing covers technically, but songs for which he made an appearance or contribution such as “All I Do Is Win” by DJ Khaled and “Nuthin’ but a G Thang” by Dr. Dre. Warren G also appeared with Snoop to perform songs like “Regulate.”

Here are some pictures of Snoop Dogg performing at Jiffy Lube Live on Sept. 27, 2019. All photos copyright and courtesy of Chris Castillo. 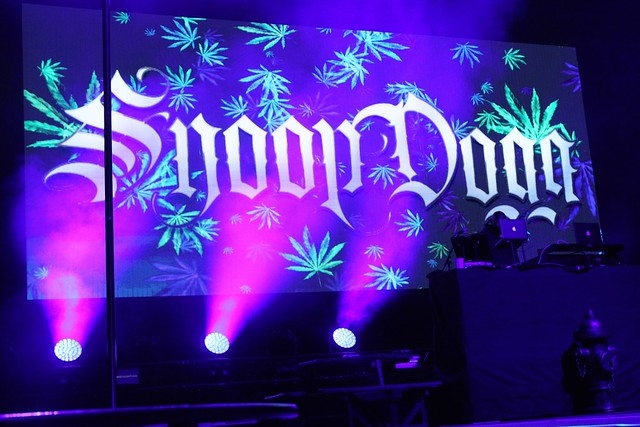 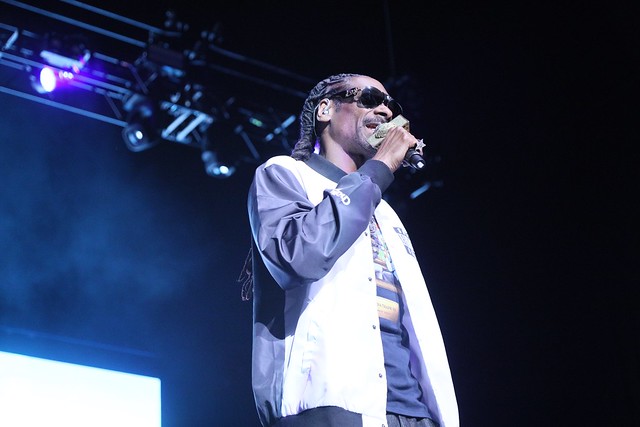 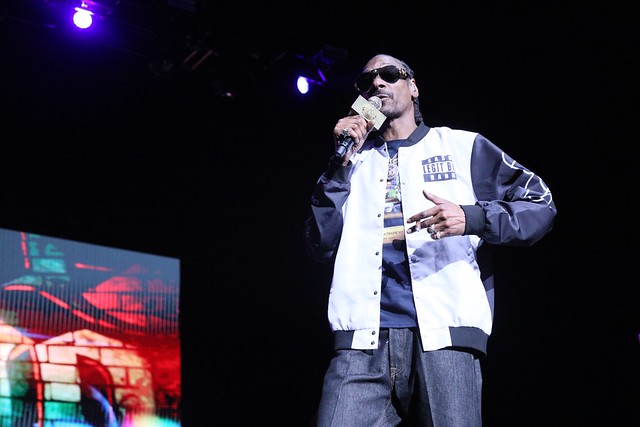 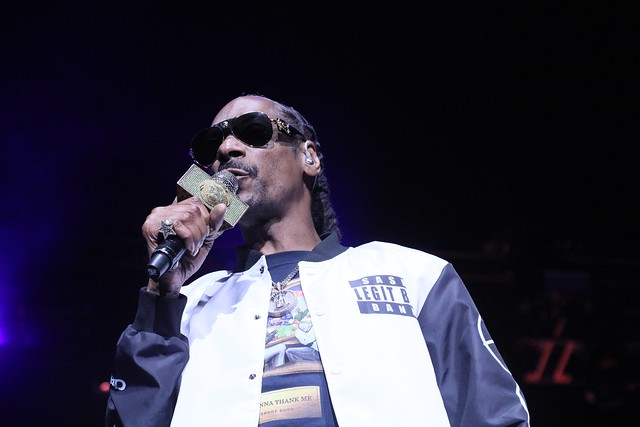 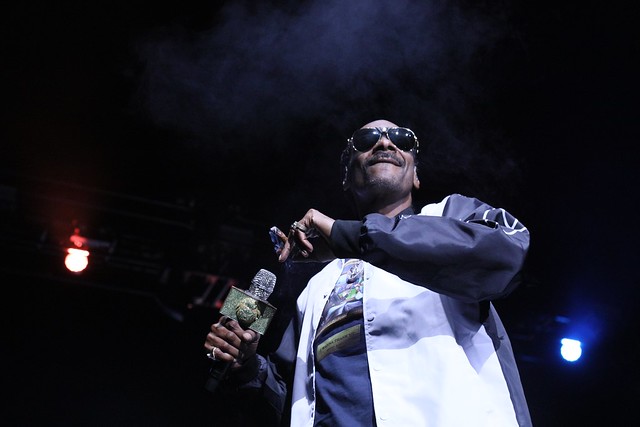 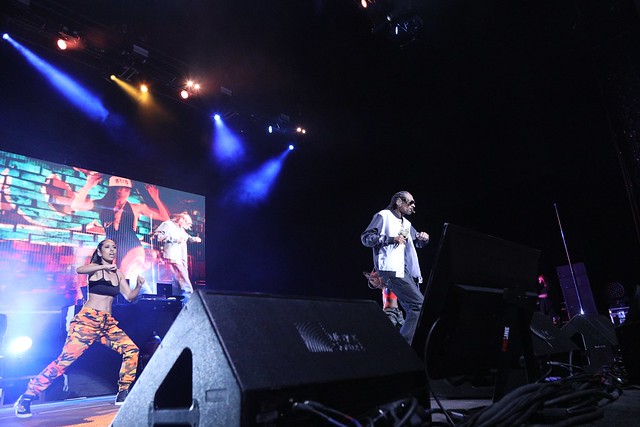 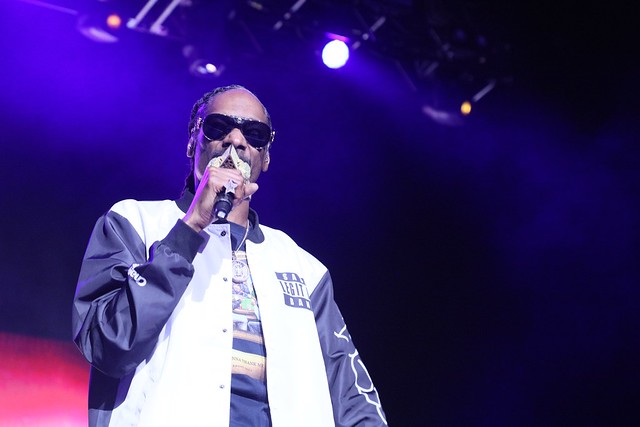 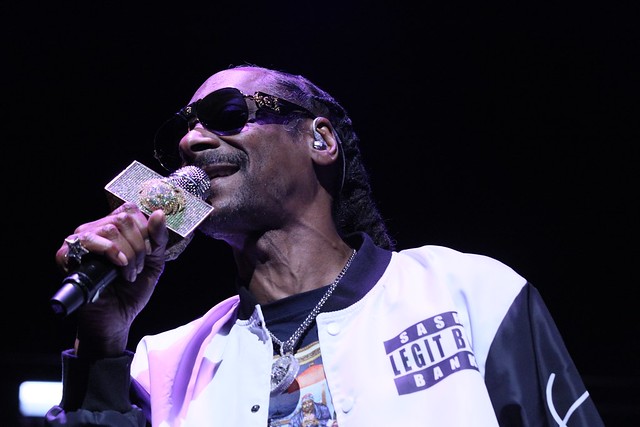 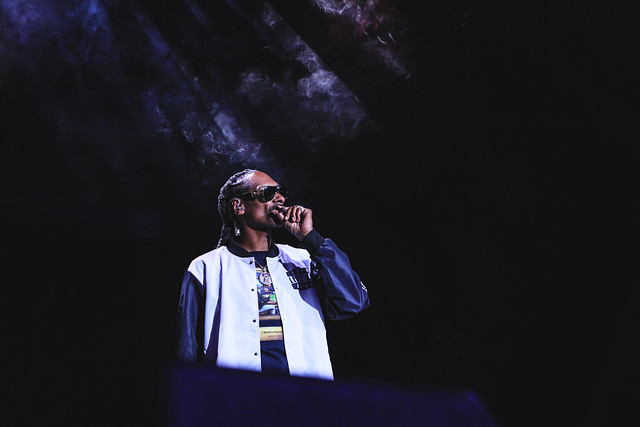 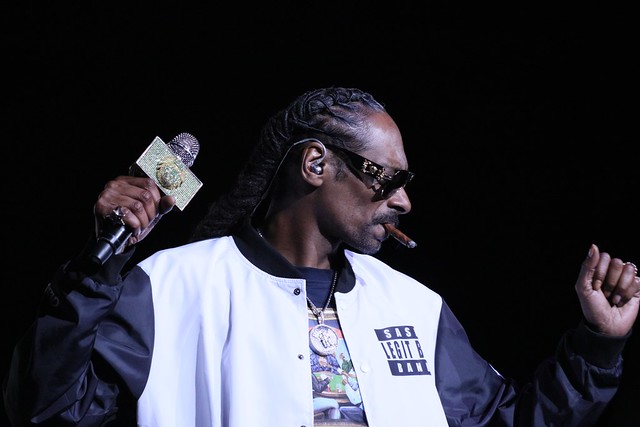 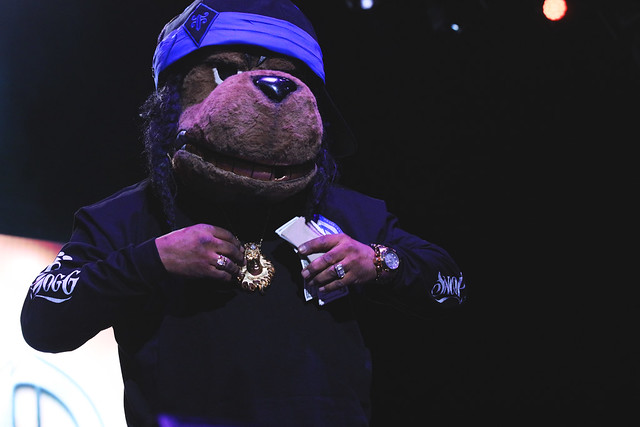 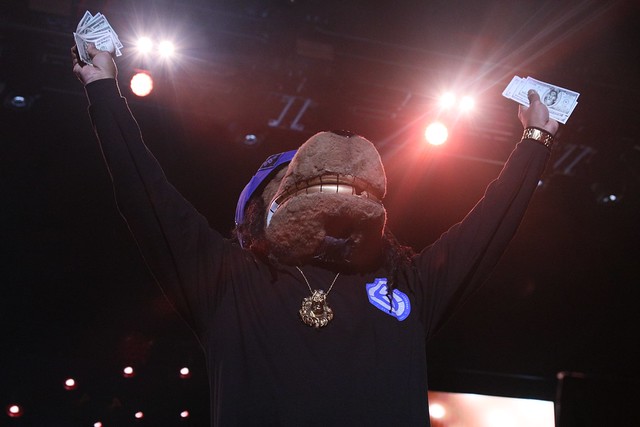