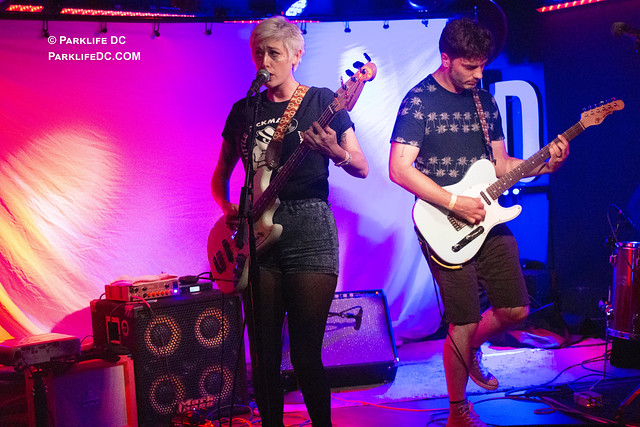 When a band is named “Dentist,” you may well be tempted to make remarks about the members’ teeth as a way to ease into a review. Well, we are going to chat a little about their eyes instead.

Vocalist Emily Bornemann had eyes that expressed every song. They lit up knowingly or quizzically, depending on whether she sang “Meet You There (in Delaware)” from Dentist’s second studio album, Ceilings, or “The Latter” from the band’s third studio album, Night Swimming, respectively — both played early in the DC9 show on Sept. 29.

Drummer Matt Hockenjos had friendly, attentive eyes that followed his drumsticks, which relentlessly beat his kit in percussion-driven songs like “Alone in the Garden,” also from Nightswimming, which Dentist played in the last half of the set. And guitarist Justin Bornemann had shaded yet shiny eyes that he cast downward when he performed “Night Swimming” from that latest record of the same name toward the end of the show — but they twinkled a bit when he made friendly banter between songs.

All in all, Dentist have three albums, released in a relatively short span of five years, and the band told Parklife DC that they are in the very early phases of writing songs for a fourth record. That’s a lot of music for a young band! At DC9, the trio drew heavily on Night Swimming, released in 2018; occasionally rolled back to Ceiling, published in 2016; and apparently only took one song from their self-titled debut record, which appeared in 2014. That lone song from the first album, “Pretty Lady,” closed the show with a burst of furious surf punk, all lo-fi and raucous with plenty of verve.

Overall on stage, Dentist played with power pop tunefulness and roiled their songs with Justin’s spirited surf guitar. The surf sound fit these buoyant musicians to a “T,” particularly given that they hail from seaside Asbury Park, New Jersey’s home to both longstanding and breakout rock acts. Dentist have brought their punchy, punkish music to DC for other shows at Black Cat and Pie Shop in the recent past, and we hope to see them again soon.

Right now, catch Dentist on tour with Brick + Mortar until the bands wrap it up at Asbury Lanes in their hometown on Nov. 2. We cannot wait to see what they do next!

Here are some photos of Dentist performing at DC9 on Sept. 29, 2019. All photos courtesy Mickey McCarter. 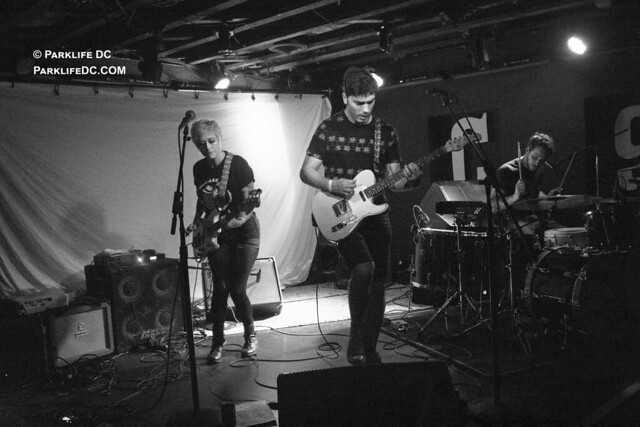 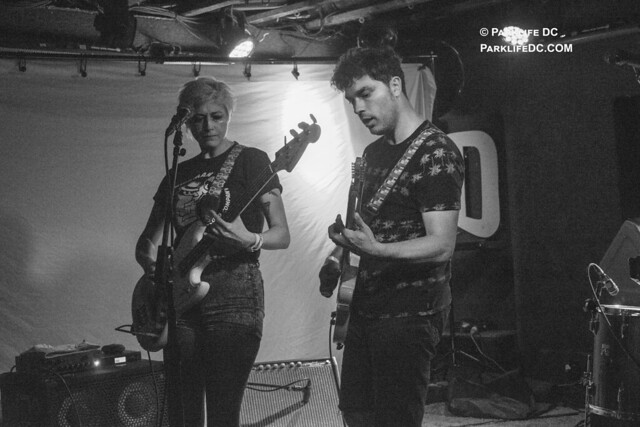 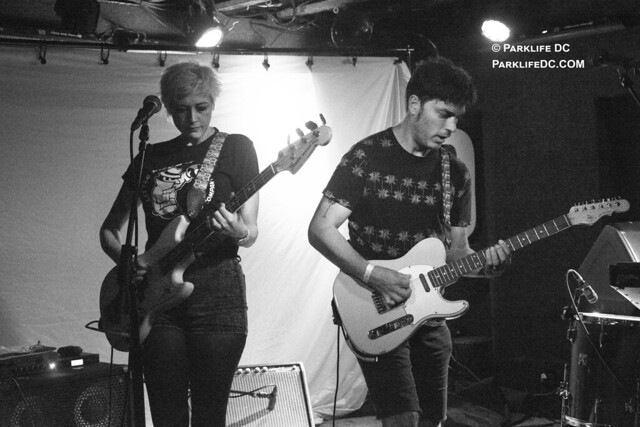 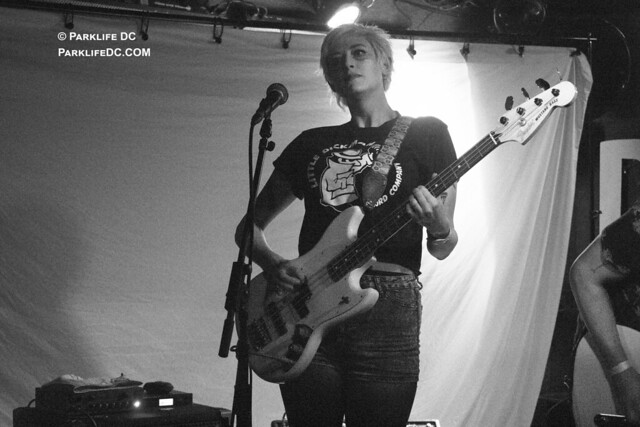 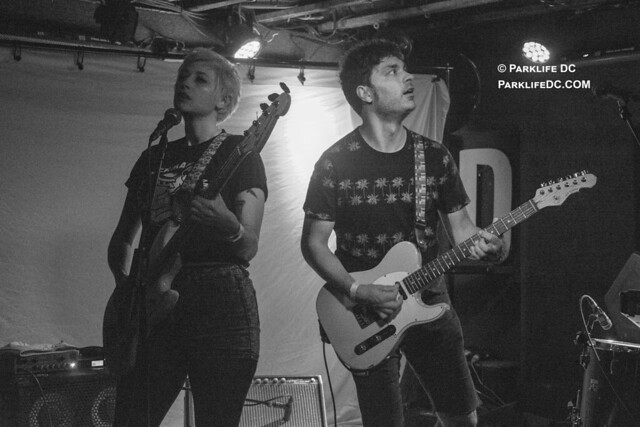 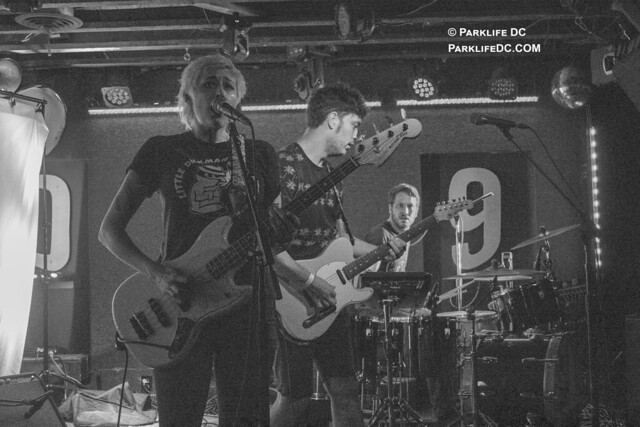 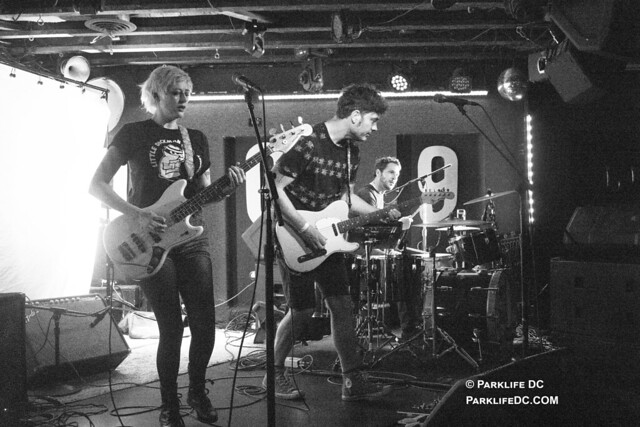 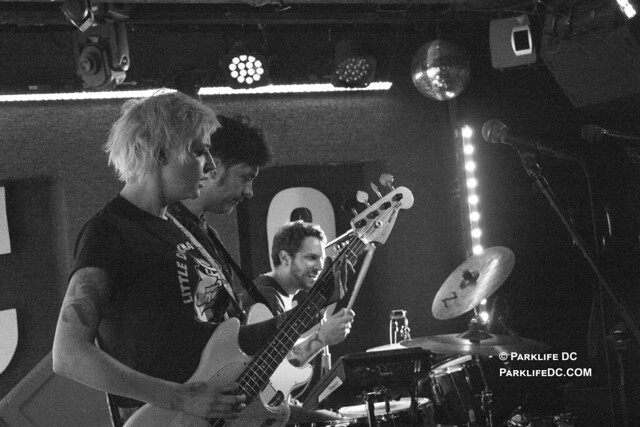 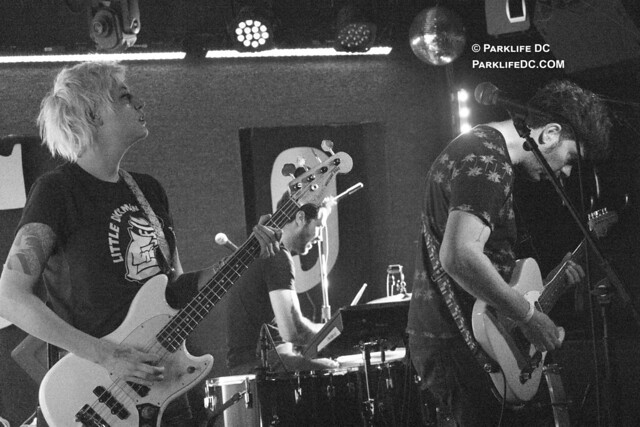 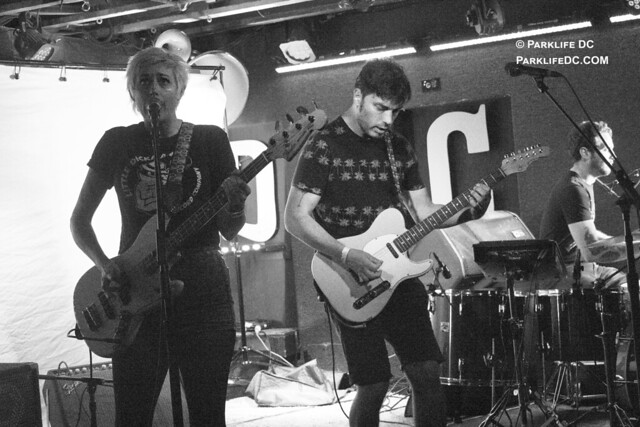 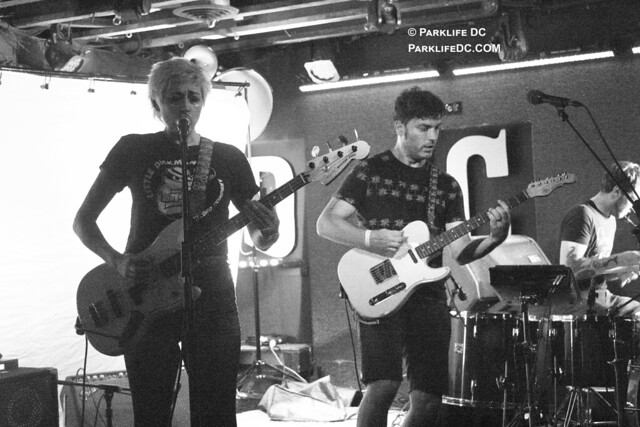 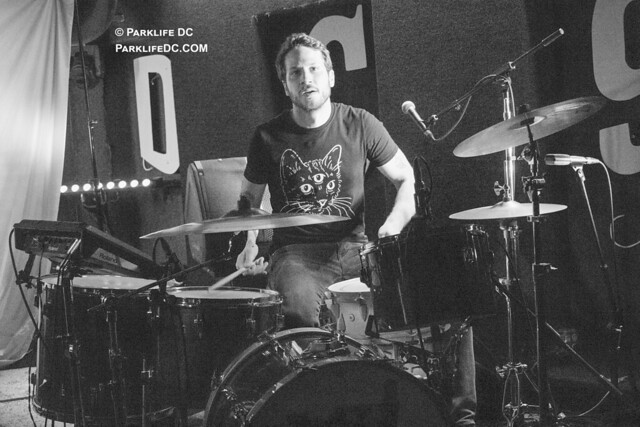 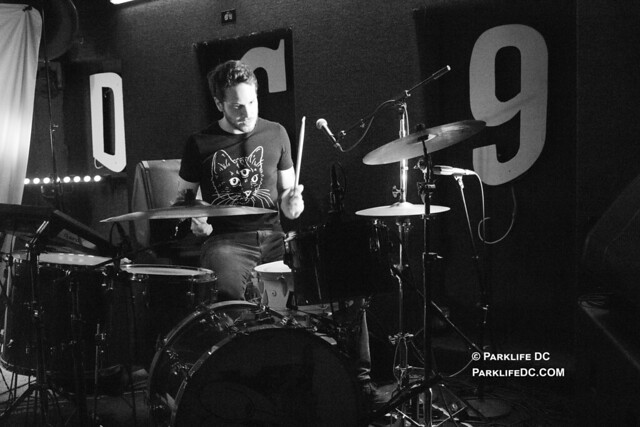 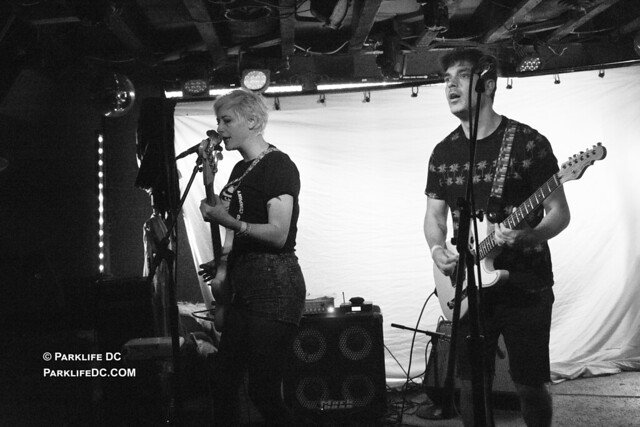 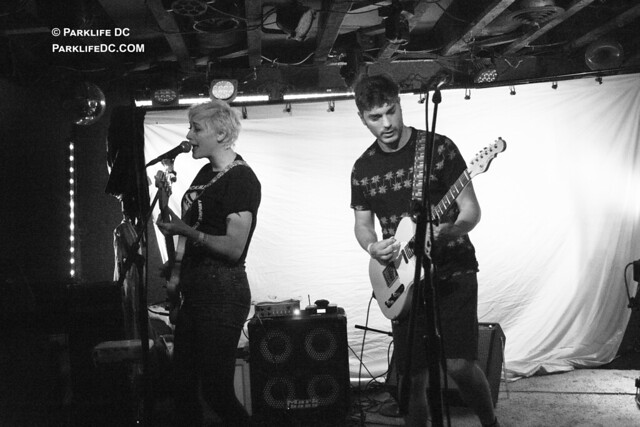 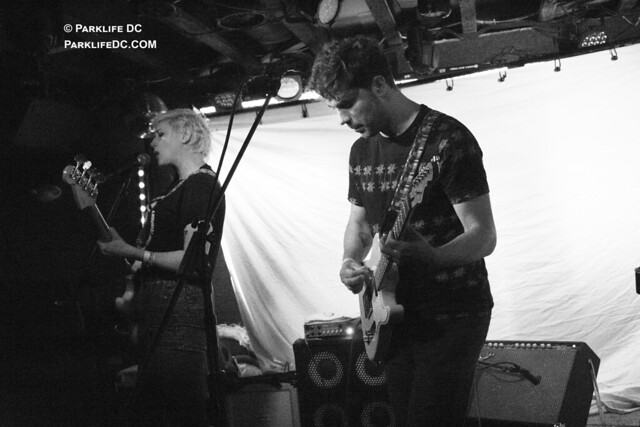 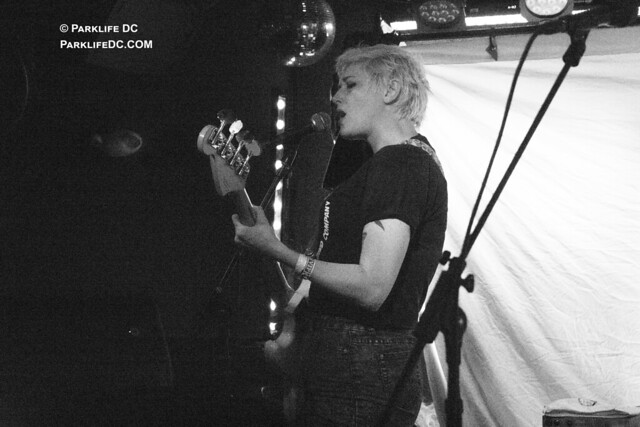 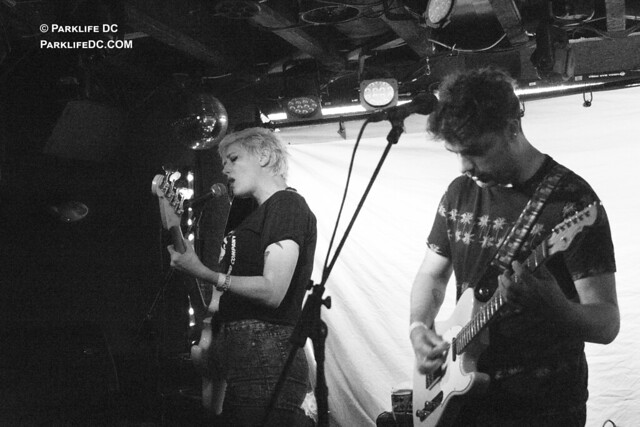 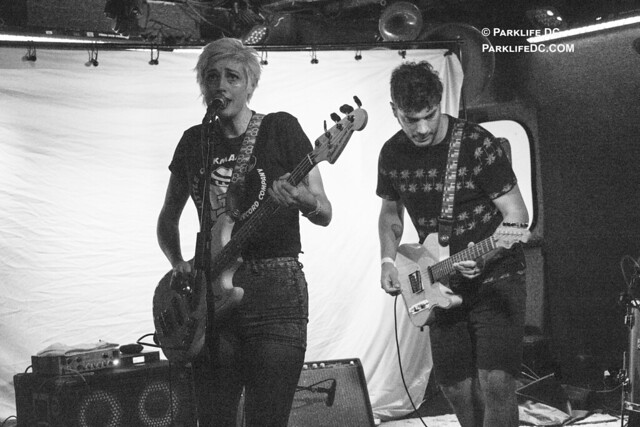 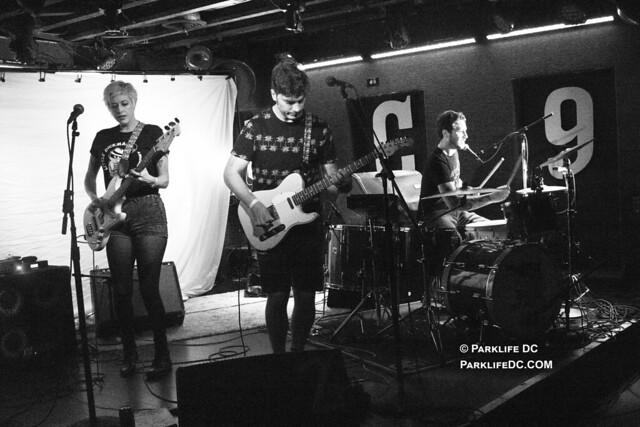 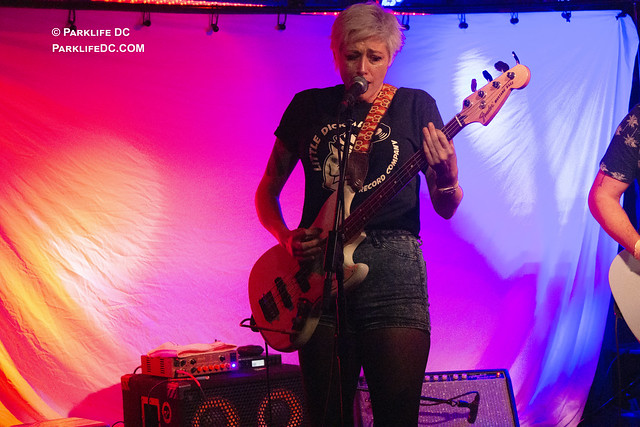 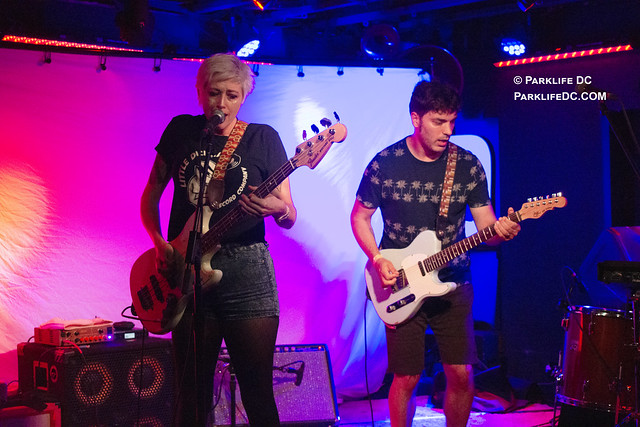 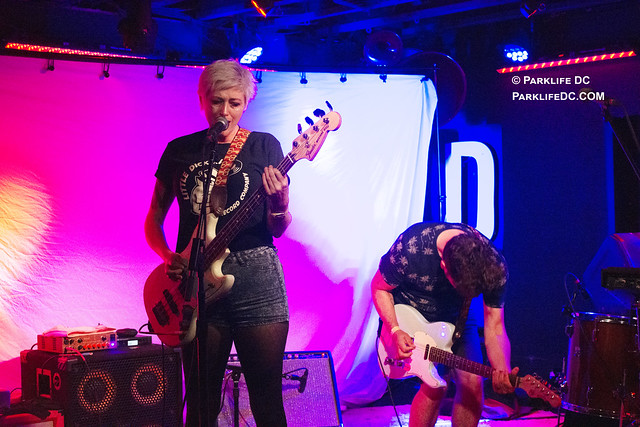 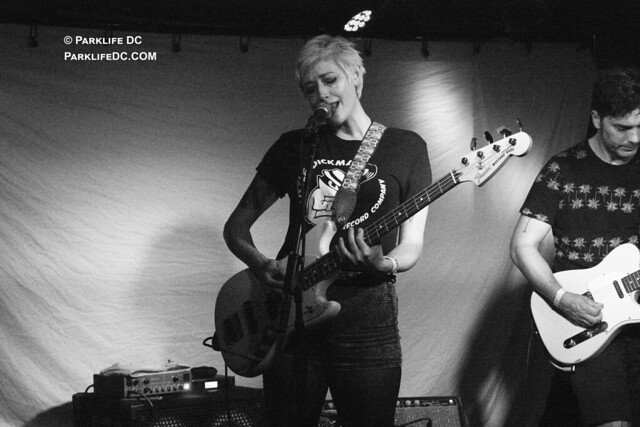 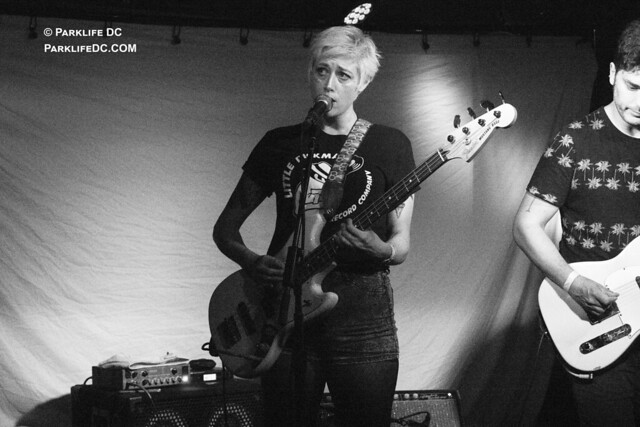 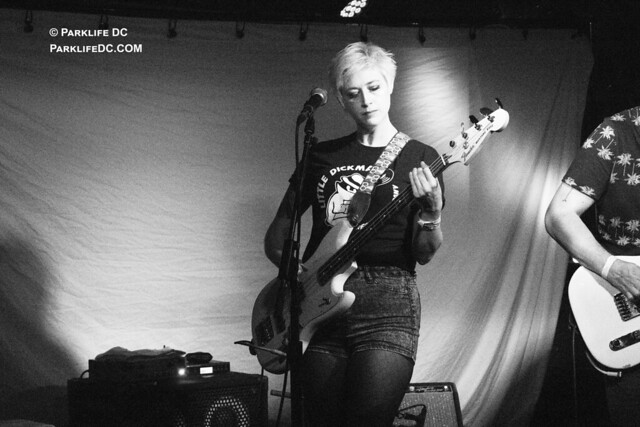 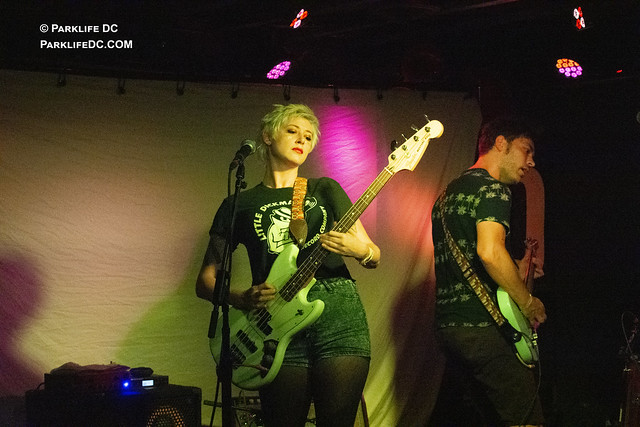