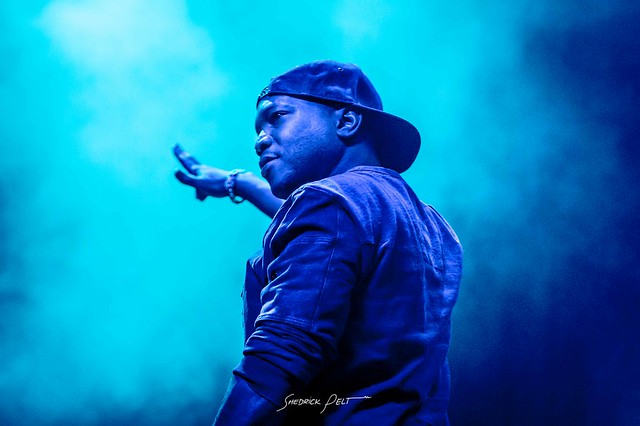 As a graduate of the School Of Hard Knocks, the course Science of Speech was probably one of my favorite classes. The importance of linguistics when presenting an idea or just involving yourself in casual conversation cannot be emphasized enough. Pairing complex thoughts and ideas into 16 bar verses has been studied for ages but only perfected by an elite few. Honorary professors Talib Kweli, Styles P, and Dead Prez are among those blessed enough to harness the power of speech, which they did at The Fillmore Silver Spring recently.

On Oct. 4, the S.O.S. (Science of Speech) Tour stopped at The Fillmore Silver Spring to give us a crash course. Dead Prez, the ’90s rap group and self-proclaimed revolutionary rap veterans, kicked off the highly anticipated show with a few a capella verses in a pitch black venue. The two MCs stalk the stage, giving us what stic.man referred to as “Healthy Barz,” through the their entire set. M-1’s green corduroy and patterned kimono pieces gave the experience copious amounts of flavor.

Watch the official music video for “Good Times” by Styles P on YouTube:

Next up was another New York native, Styles P. Styles is my personal favorite and from the response of the crowd, theirs too. David Styles, one third of the legendary rap trio LOX, calls for the venue crew to “gimmie them blue lights, they good they feel safe”, living up to the title Master of Ceremonies. As the soprano vocals from Good Times come screaming through the house speakers, a billowing cloud of smoke creeps onto the stage from the crowd. SP The Ghost calls the venue crew again, only this time it’s “where’s my lighter and smoke?”, playing to the crowd “can’t I take a break?” The amped up fans respond favorably as more clouds of smoke descend down from the mezzanine. For all intents and purposes, the Fillmore is now one big hot box.

With all the excitement surrounding Styles P, the crowd either forgot the legend Talib Kweli was up next or just was too stoned to realize. The Brooklyn native came to the stage banging some of his greatest records, including ‘Get High’, ‘Listen’, and his versus from Black Star’s “Brown Skin Lady.” Nights like this always add a little much needed soul to our lives.

Below are images from a crash course in the Science of Speech 101 with Talib Kweli, Styles P, and Dead Prez at The Fillmore Silver Spring on Oct. 4, 2019. All images copyright and courtesy of Shedrick Pelt. 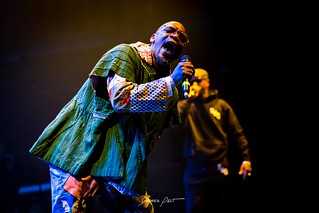 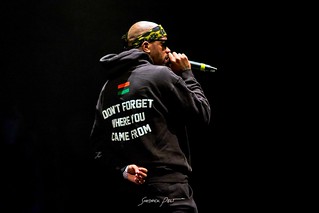 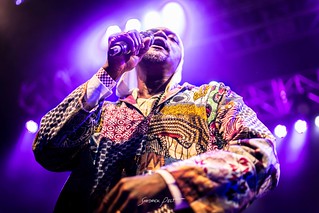 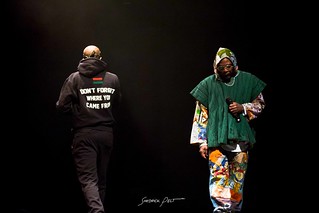 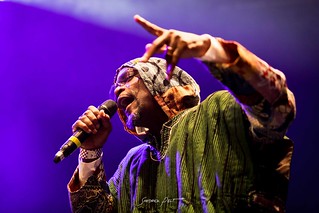 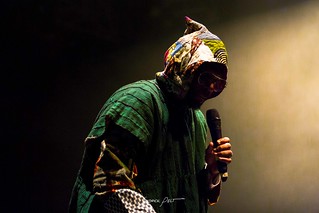 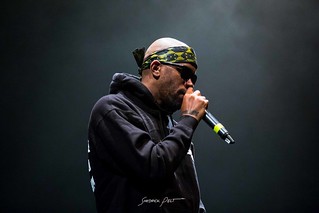 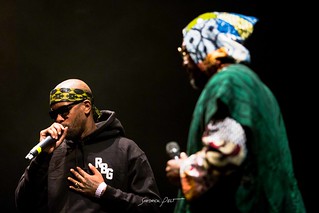 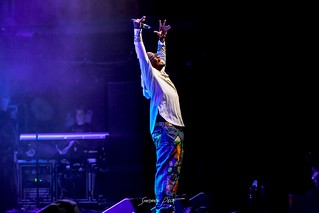 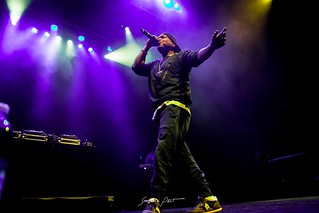 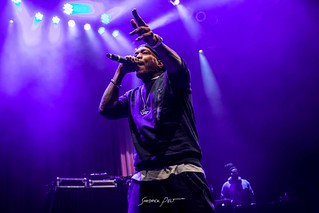 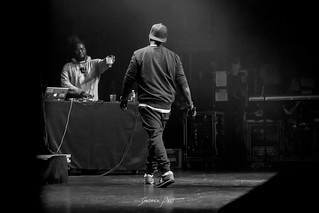 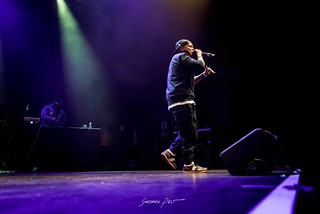 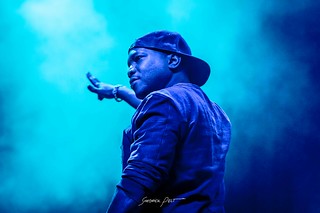 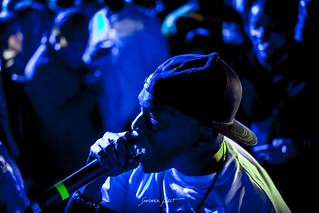 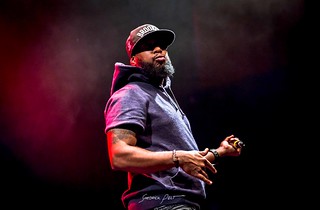 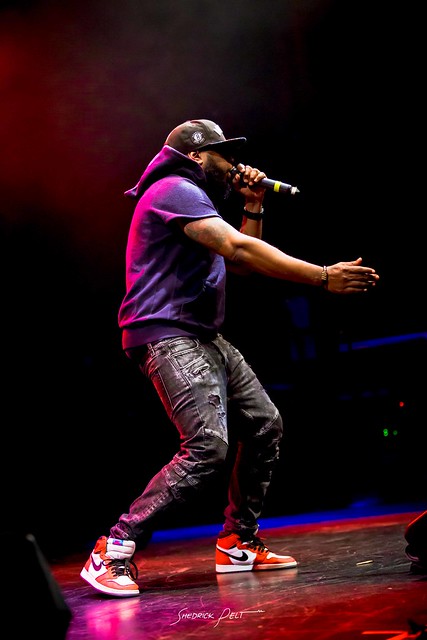 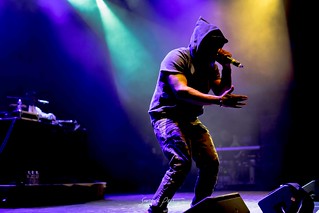 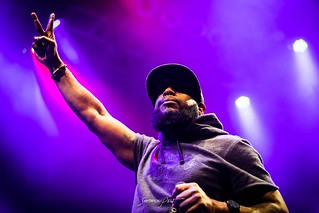