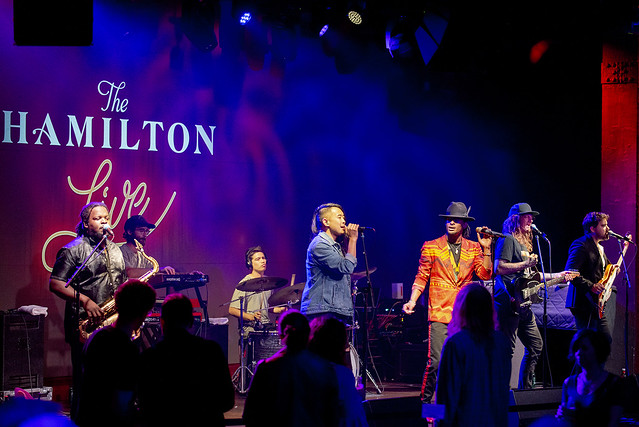 The stage at The Hamilton was recently host to one of the funkiest bands to come out of the San Francisco Bay area — Con Brio. While Con Brio can easily be compared to other legendary groups from the same area such as Sly and the Family Stone or Tower of Power, another group that comes to mind is Metallica. Though there isn’t too much in common on the surface, both bands seem to continually deliver on the promise of their respective band names.

If a band has the audacity to label themselves “Metallica,” they had better deliver. Similarly, when a band called “Con Brio” is headlining the bill, there are implicit expectations. Con Brio exceeded expectations. The phrase “con brio” translates to “with energy” and from the onset that was what the septet brought on the DC stop of their Sundown Tour on Oct. 10. 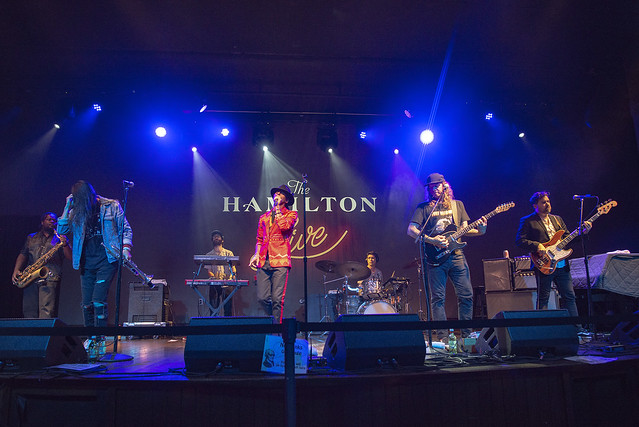 Con Brio’s sound incorporated select components of funk, soul, and rock, then melded them together in a way that fortunately for those in attendance was only enhanced in a live setting. “Those in attendance” included the band as well. Aside from locking into the groove and swaying in unison while performing, members would sometimes get caught in the moment and break out their own freestyle dance moves. 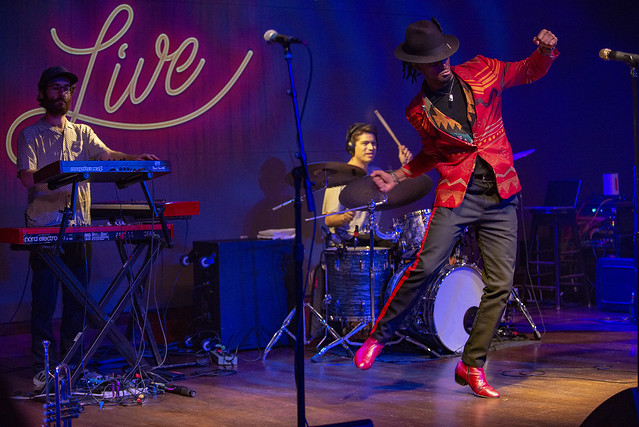 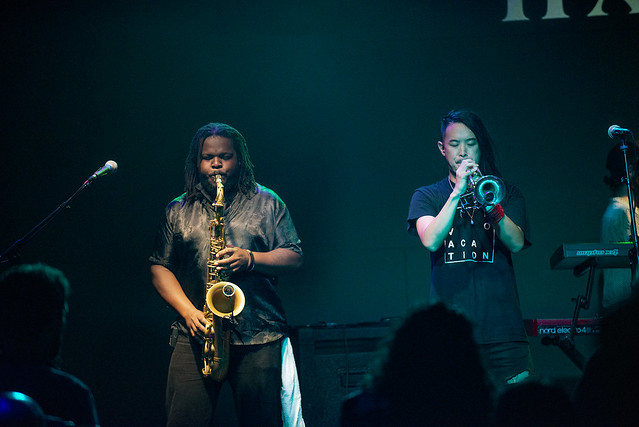 Frontman Ziek McCarter’s performance not only boasted a fabulously rich falsetto but also showcased dance moves that were just about equal parts Michael Jackson and James Brown, with the occasional Fortnite Hype Dance thrown in. Ziek, ever the frontman, refused to disengage the audience. Be it his fantastic fashion sense, onstage banter, fist bumping fans, or even leaving the stage to dance with audience members, all eyes remained locked to the front of the room. 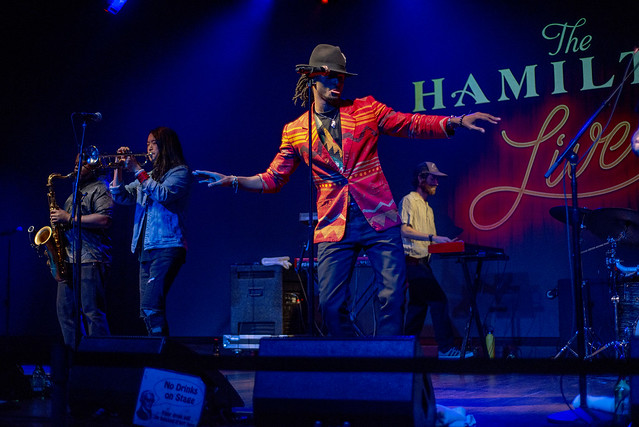 In a show of reverence, the band was sure to shout out the Kurt Cobain poster on the wall before going into a cover of Nirvana’s “Heart Shaped Box.” The soulful, introspective version also featured a synth solo by Con Brio’s own Patrick Glynn. Successfully covering a band that’s regarded highly by so many just shows off the versatility and musicianship that was on display. 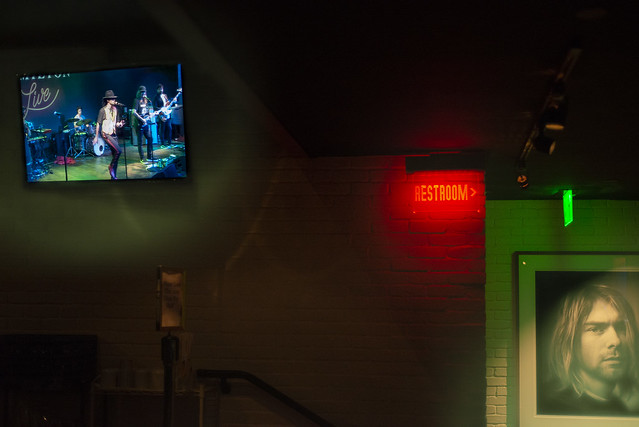 Con Brio wound up playing both of their recent singles back-to-back. “Sundown” made the most of the first few rows of tables being cleared out to make a dance floor. During “Mistakes,” Lyrics Born, who was also on the bill, returned to the stage to provide his vocals, as he is featured on the studio version of the song. 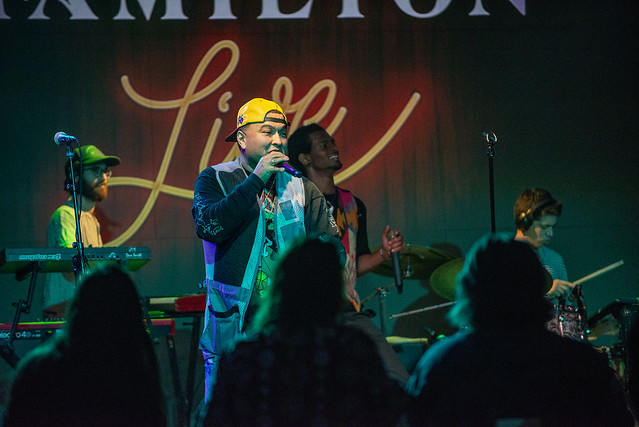 The bluesy love song, “Give It All” allowed Ben Andrews to break away from holding down rhythm guitar and go off — way off on a soaring lead guitar solo. 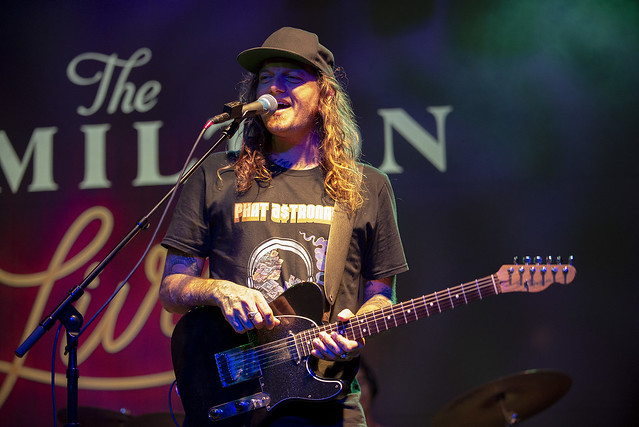 Con Brio not only know how to have a good time and keep a party going all night, but they are also top-notch musicians. Definitely a live show that is not to be missed.

Here are more pictures of Con Brio performing at The Hamilton on Oct. 10, 2019. All photos copyright and courtesy of Rashad Polk. 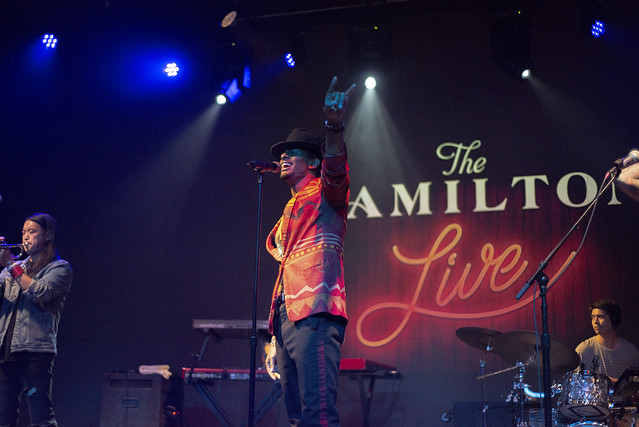 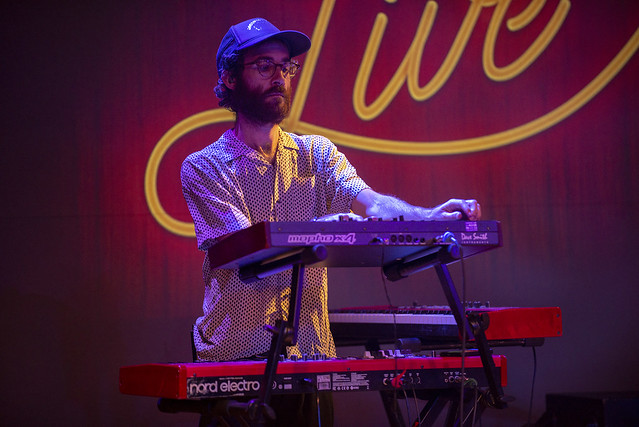 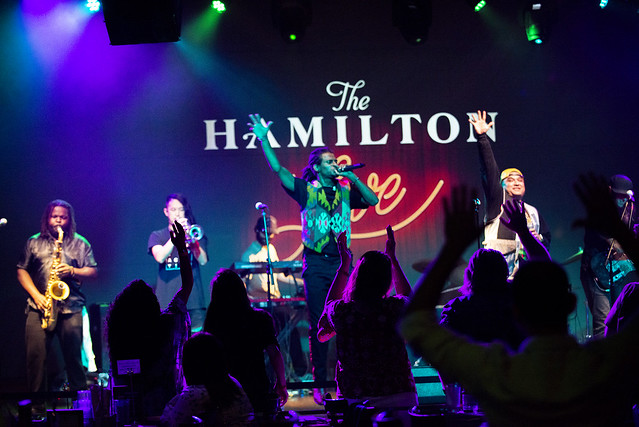 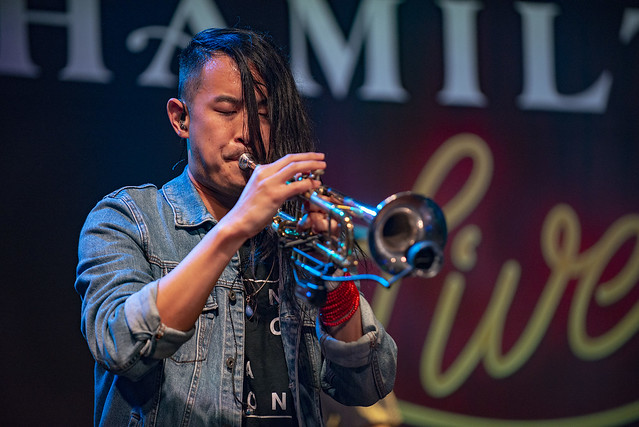 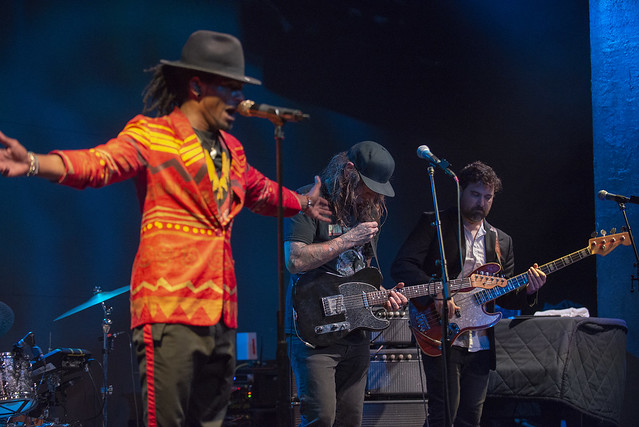 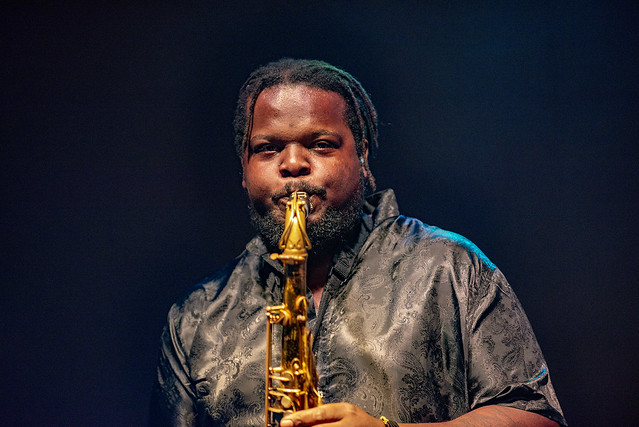 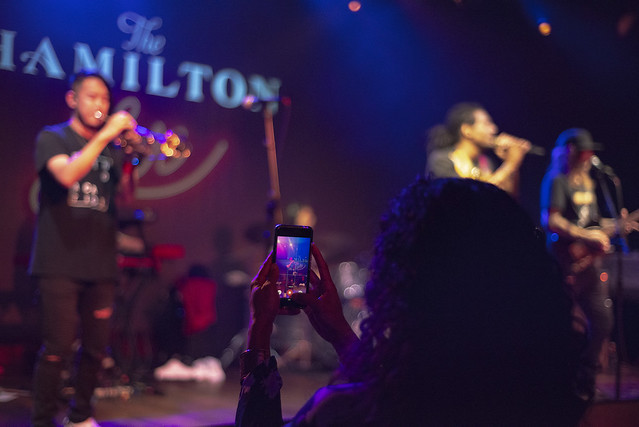 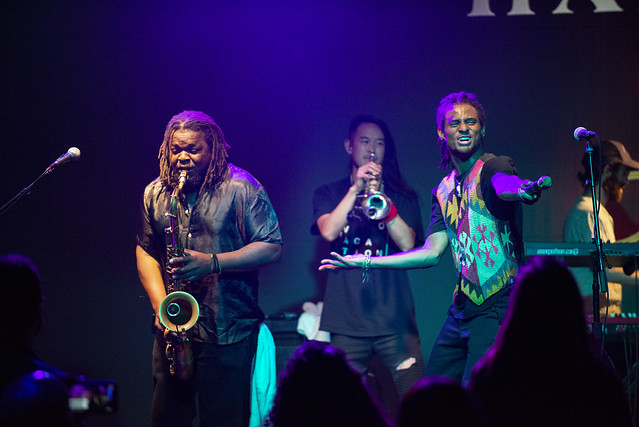