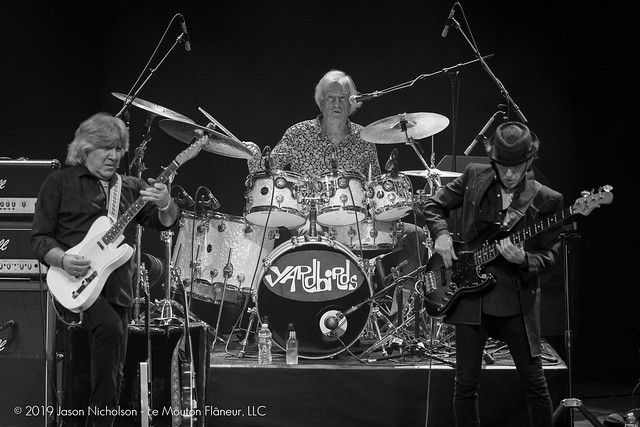 Stream Live at the BBC Revisited by The Yardbirds on Spotify:

On Oct. 10 in Rockville, Maryland, The Yardbirds played 17 bluesy tunes, bookending the set with a pair covers for which they are known — opening with “The Train Kept A-Rollin'” by Tiny Bradshaw and ending with “I’m a Man” by Bo Diddley.

In between those songs, The Yardbirds played quite a few of their signature songs, including “I’m Not Talking,” “New York City Blues,” and “Over Under Sideways Down.”

Keep track of The Yardbirds and catch these originals when they visit your area!

Here are some photos of The Yardbirds performing at Montgomery College’s Robert E. Parilla Performing Arts Center on Oct. 10, 2019. All photos copyright and courtesy of Jason Nicholson. 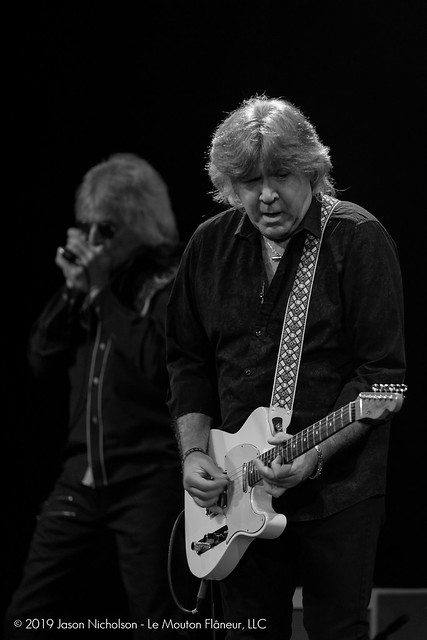 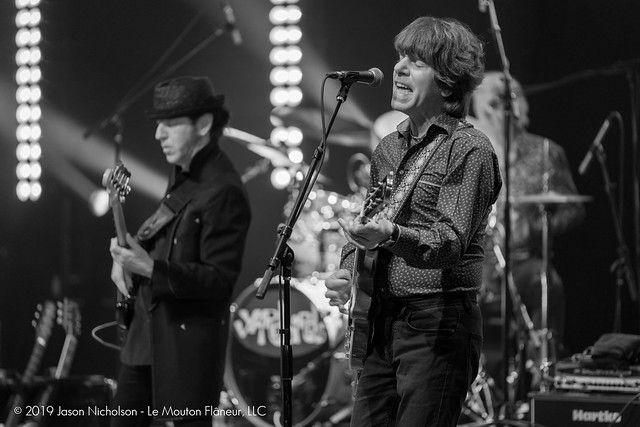 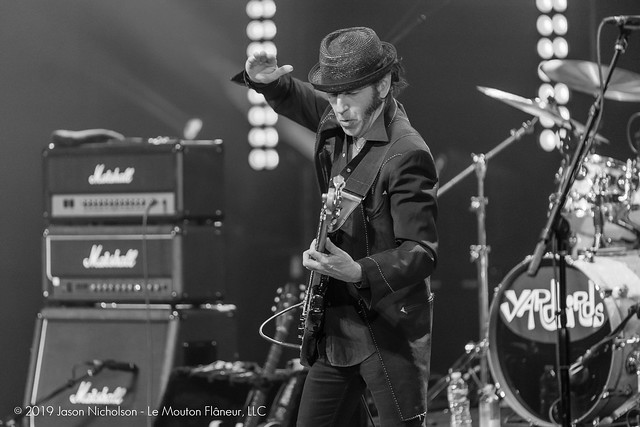 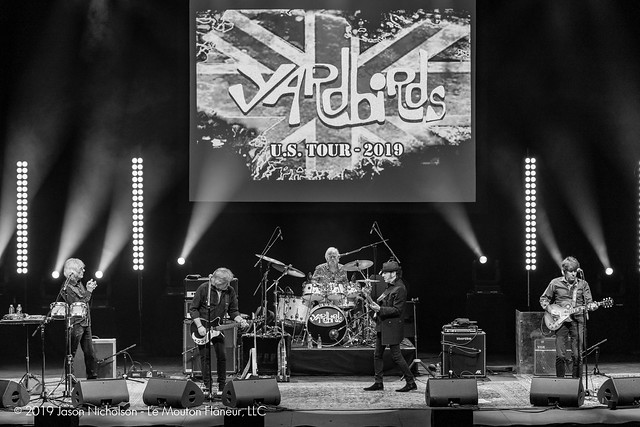 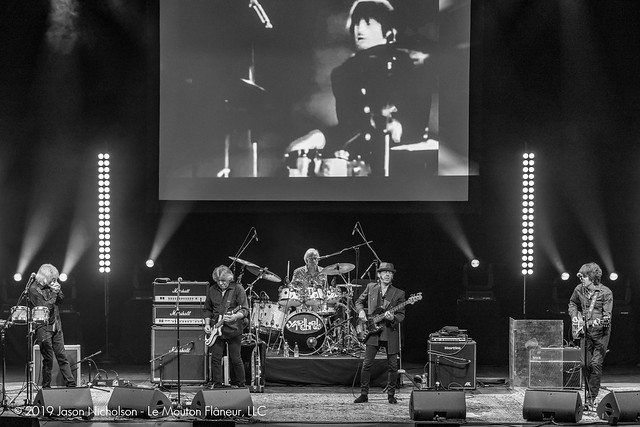 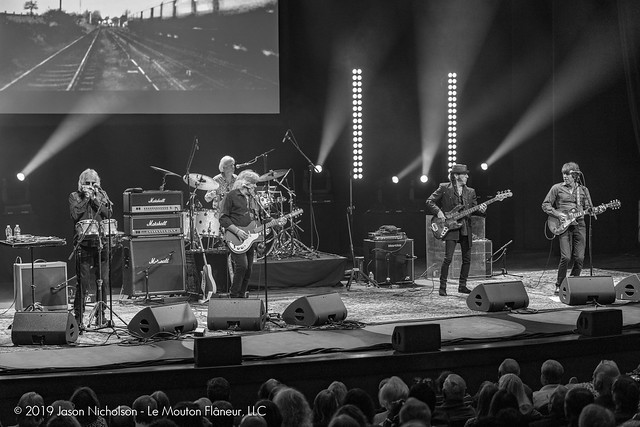 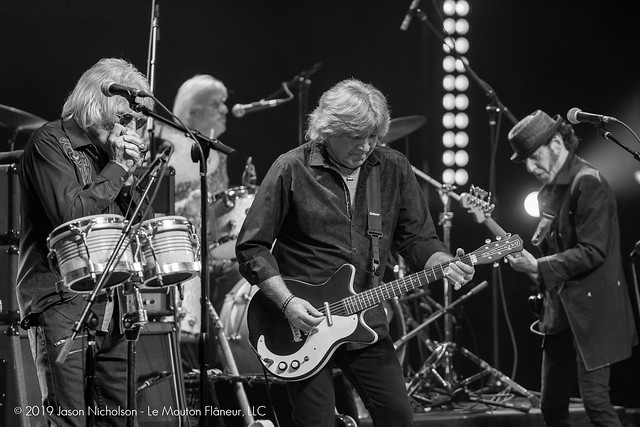 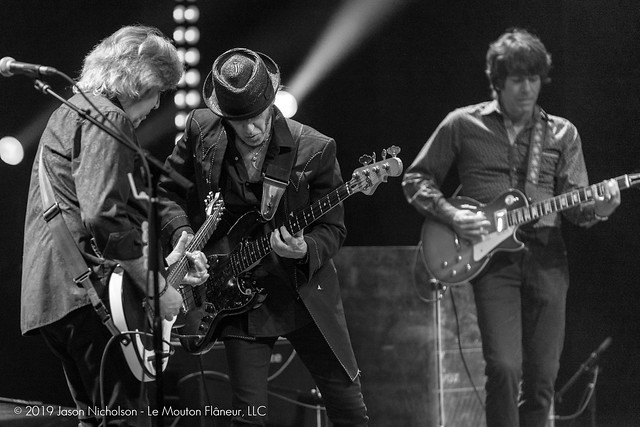 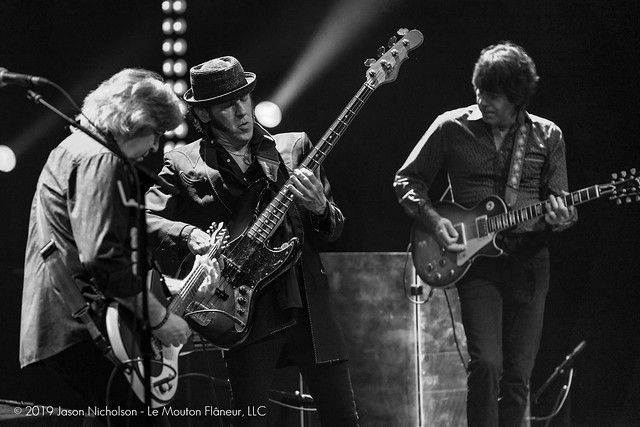 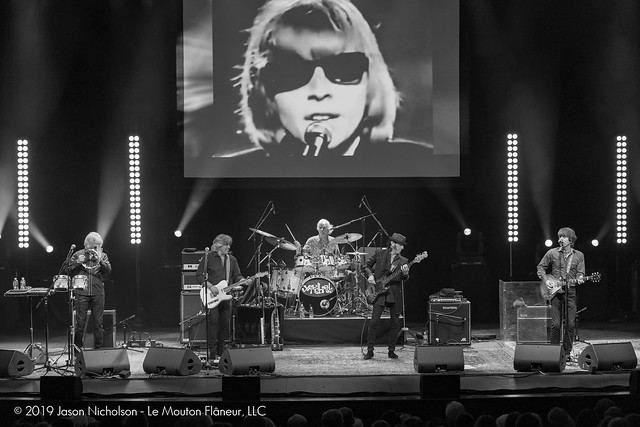 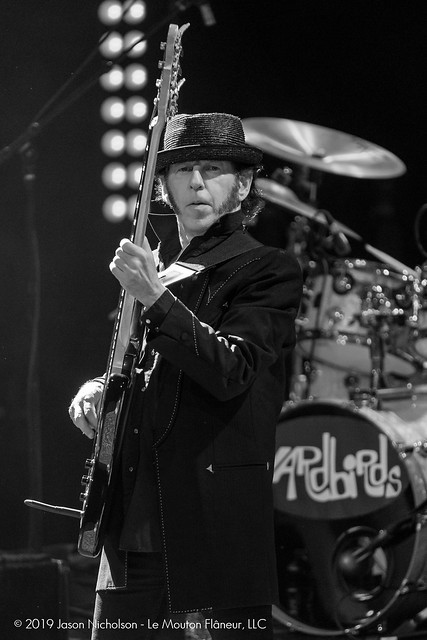 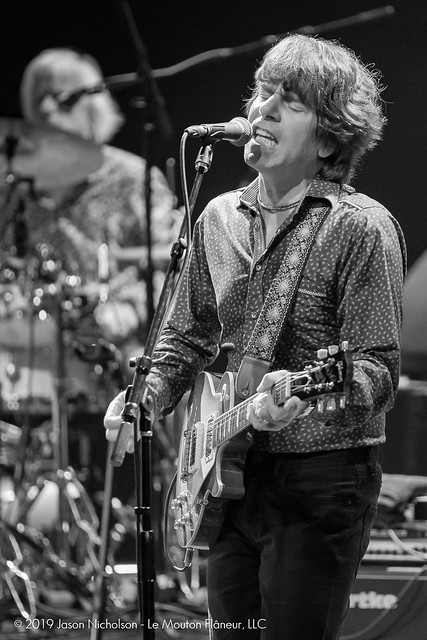 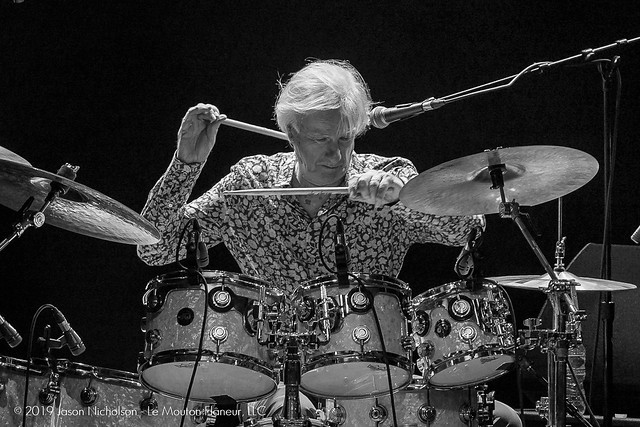 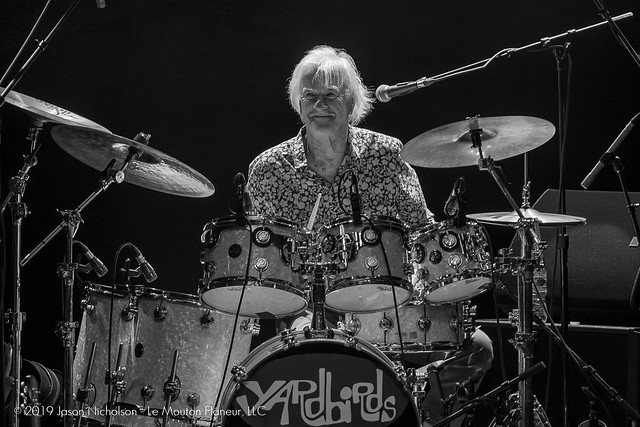 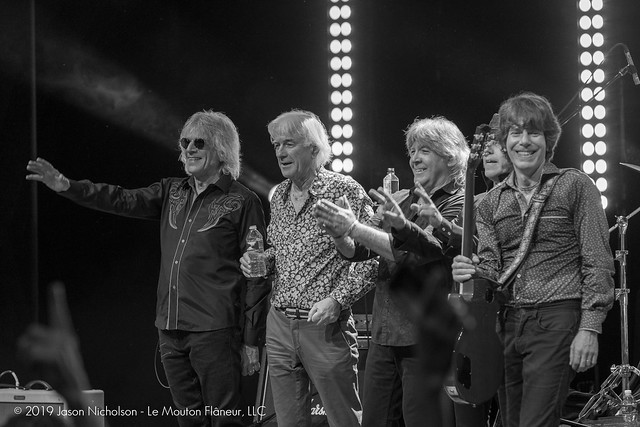