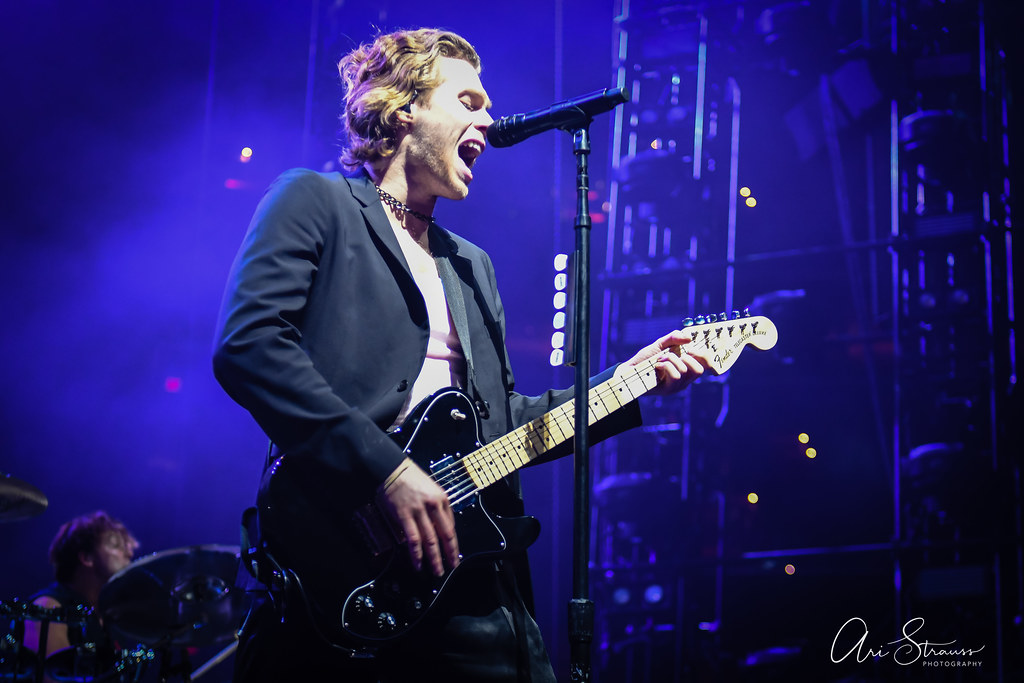 5SOS is currently the only band (not vocal group) in chart history to have its first three full-length studio albums enter the chart at No. 1. The band’s third album, Youngblood, and its title track have cumulative worldwide streams in excess of 2 billion. “Youngblood” hit No. 1 on Apple Music’s biggest pop playlist, “Today’s Hits,” and remained Spotify’s “Today’s Top Hits” playlist for 20 consecutive weeks.

Listen to Youngbood by 5 Seconds of Summer on Spotify.

5 Seconds of Summer are Luke Hemmings on lead vocals and rhythm guitar; Michael Clifford on lead guitar and vocals; Calum Hood on bass, vocals, and keys; and Ashton Irwin on drums and percussion.

The band has a close relationship with The Chainsmokers, who featured 5SOS on the hit single, “Who Do You Love,” which reached No. 1 on most pop charts when it released in 2018.

Watch the official video for “Who Do You Love” by The Chainsmokers with 5 Seconds of Summer on YouTube:

Here are some photos of 5 Seconds of Summer performing at Capital One Arena on Oct. 15, 2019. All images copyright and courtesy of Ari Strauss. 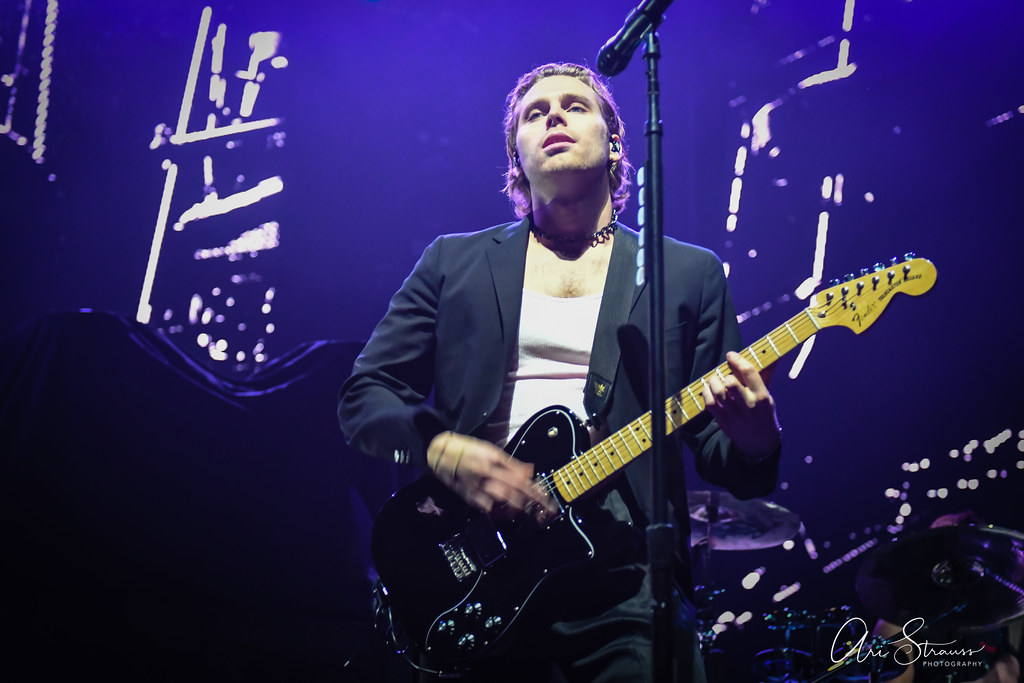 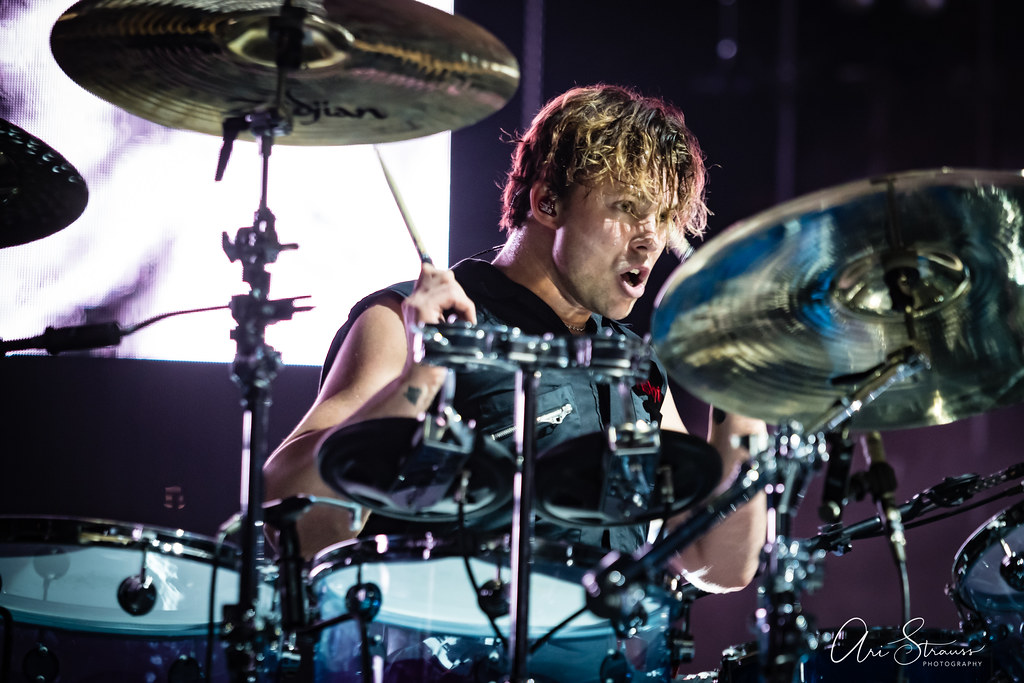 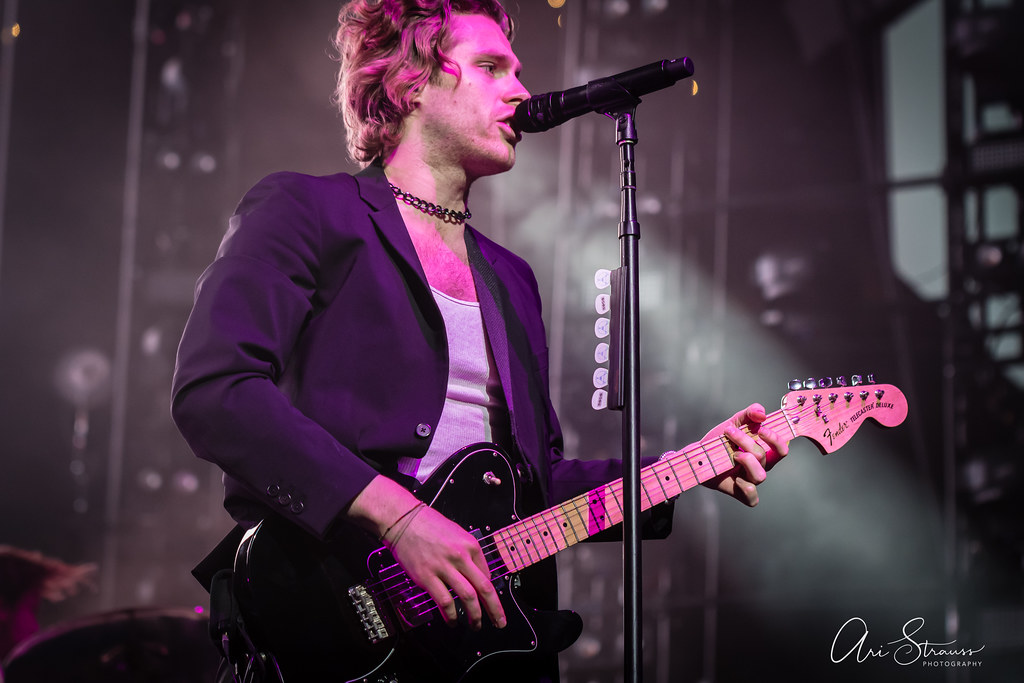 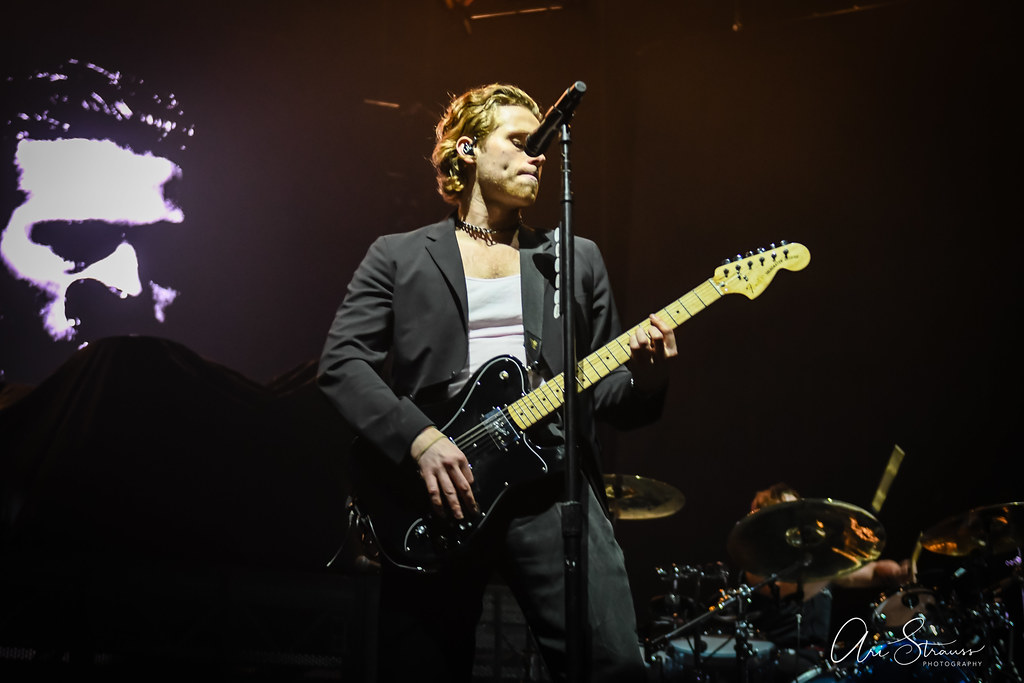 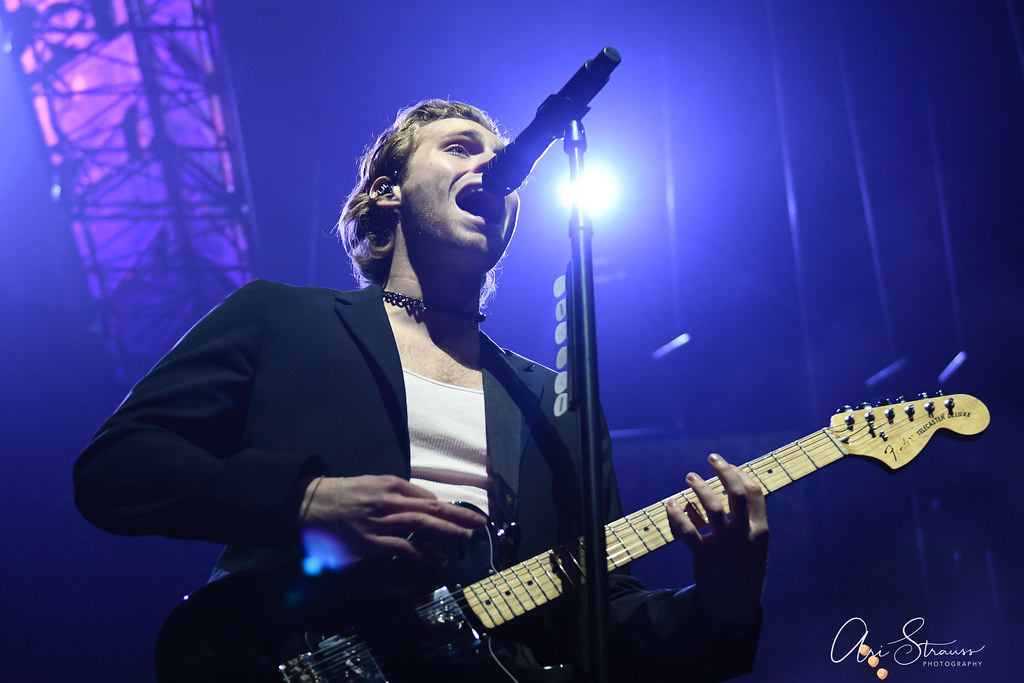 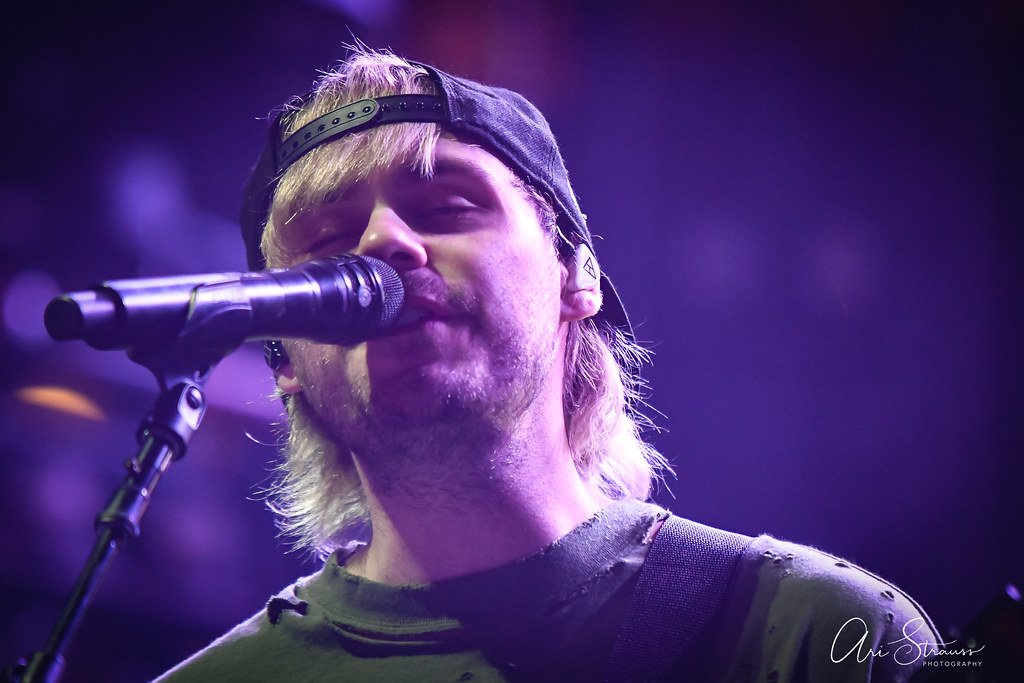 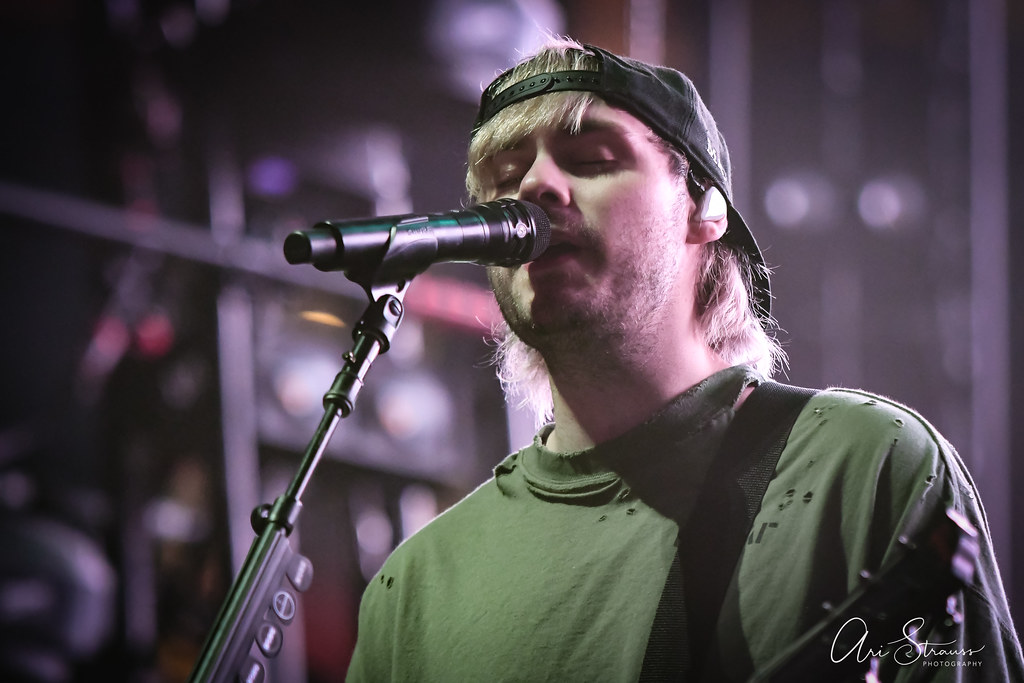 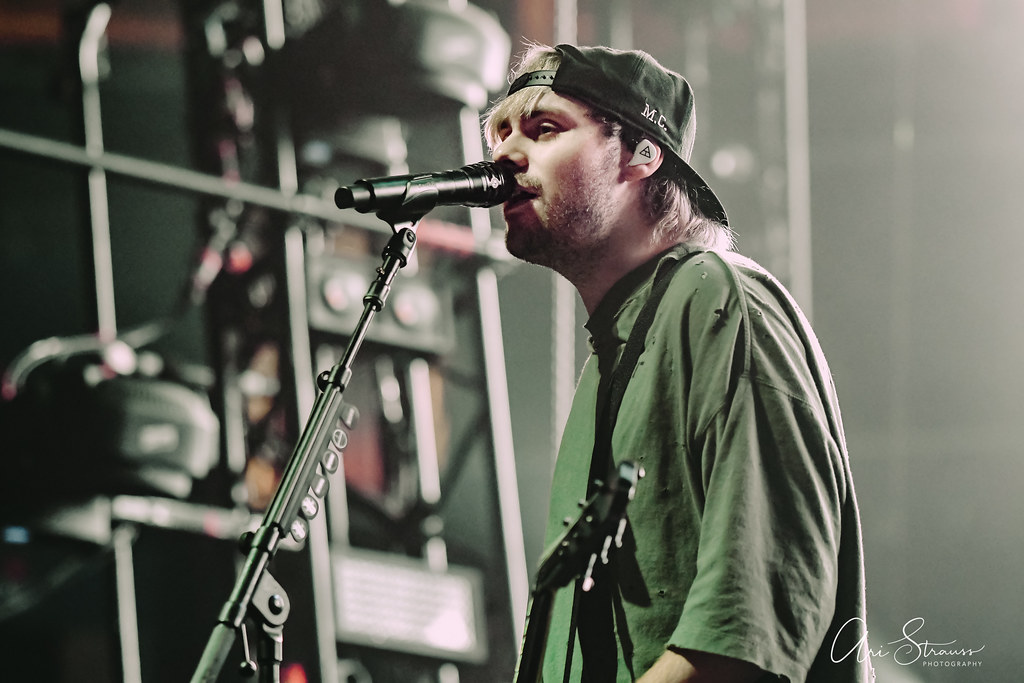 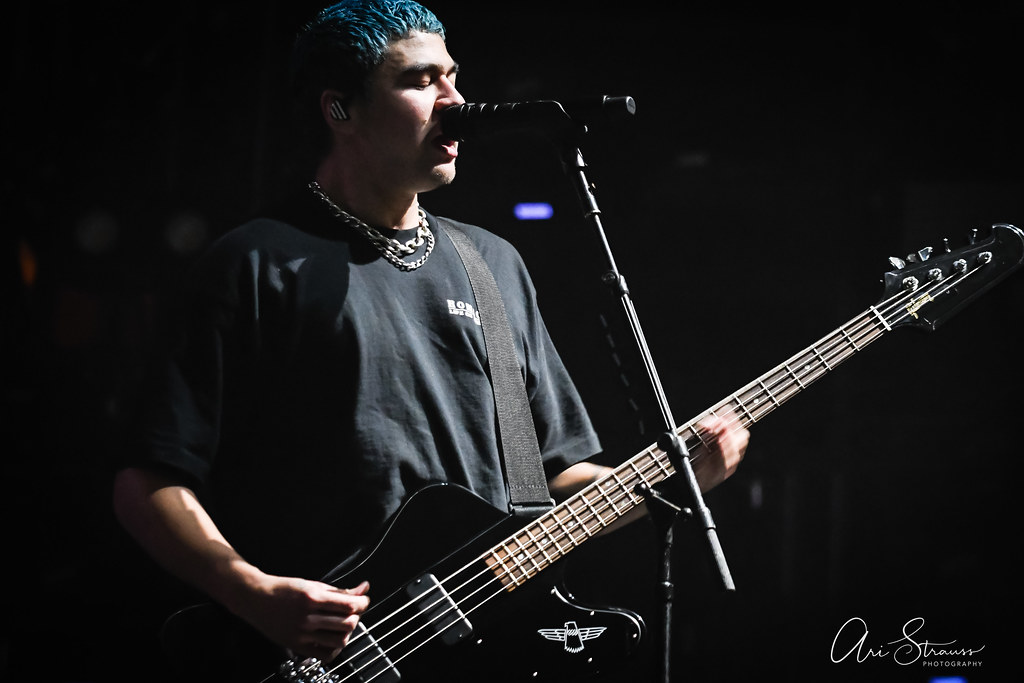 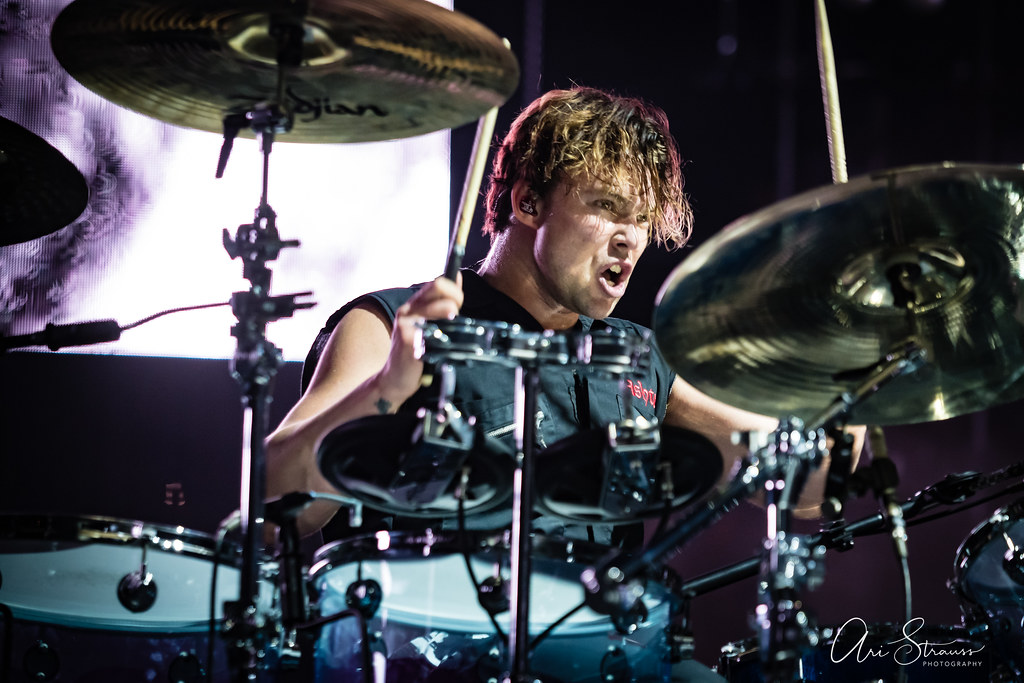 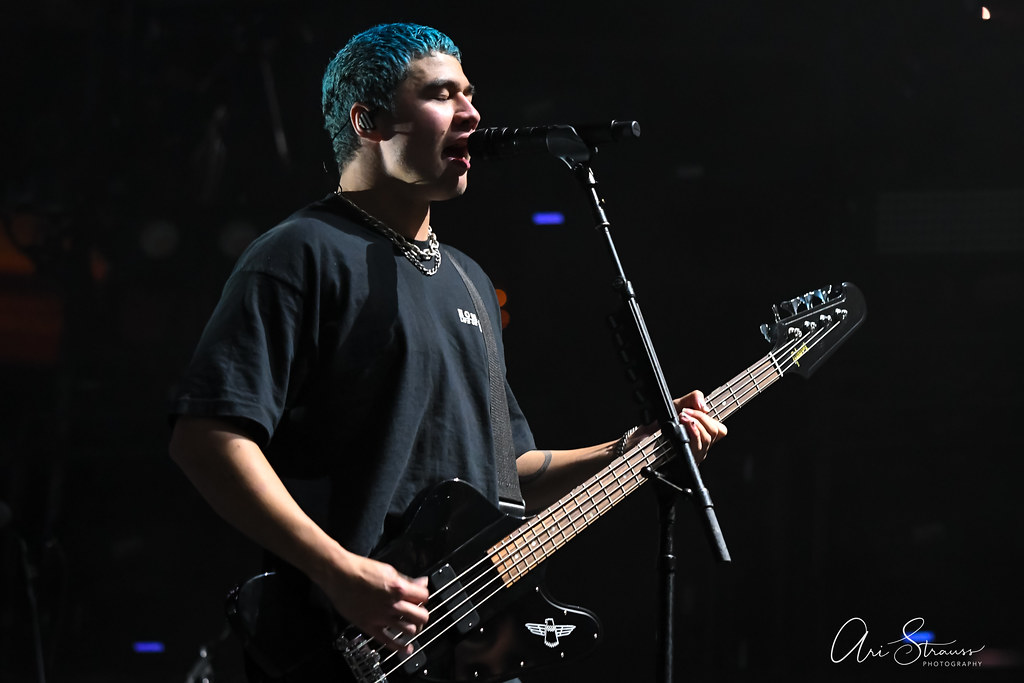 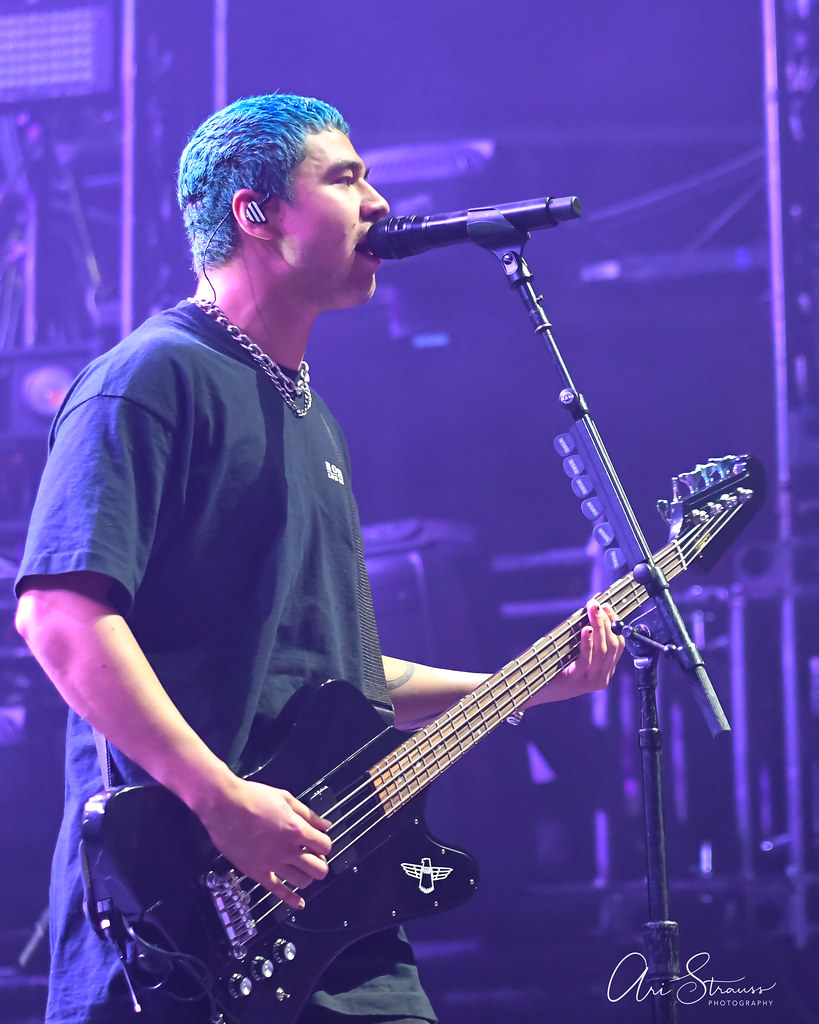 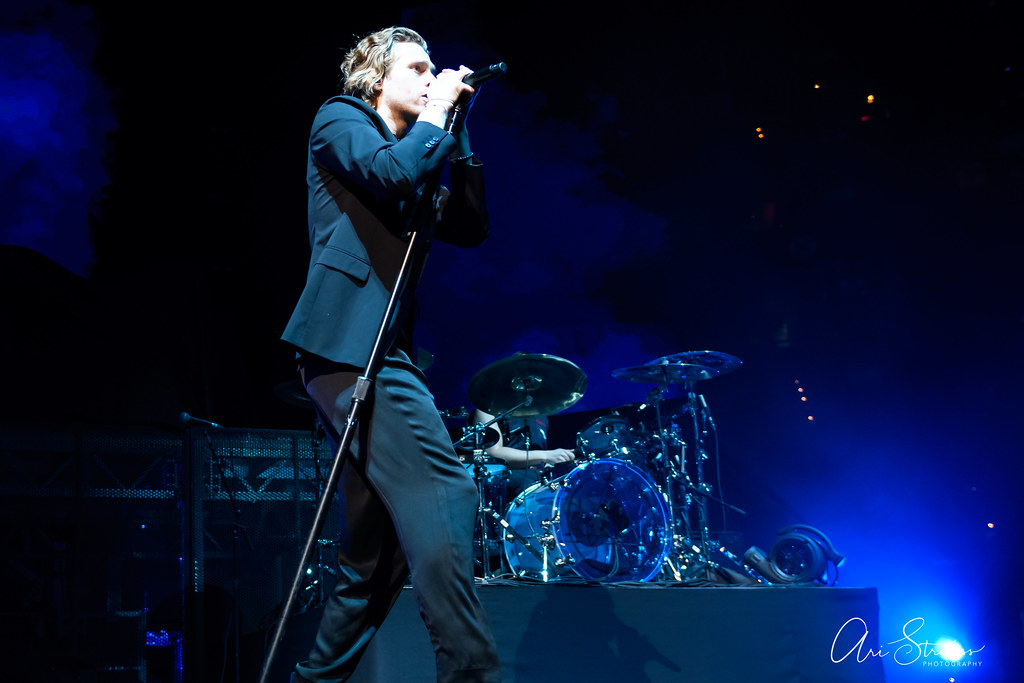 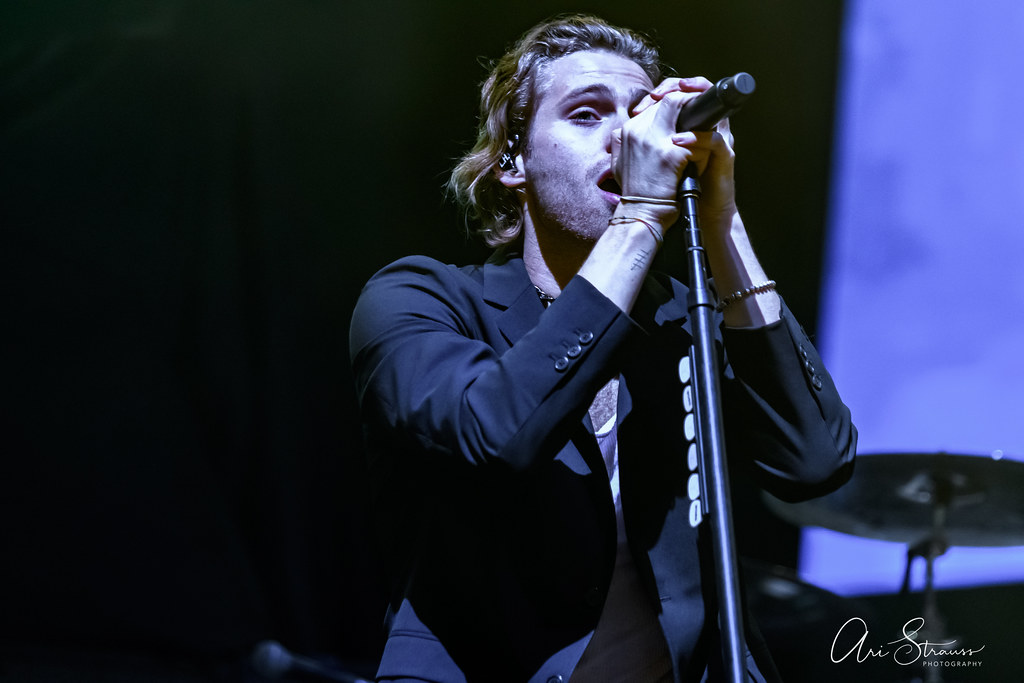 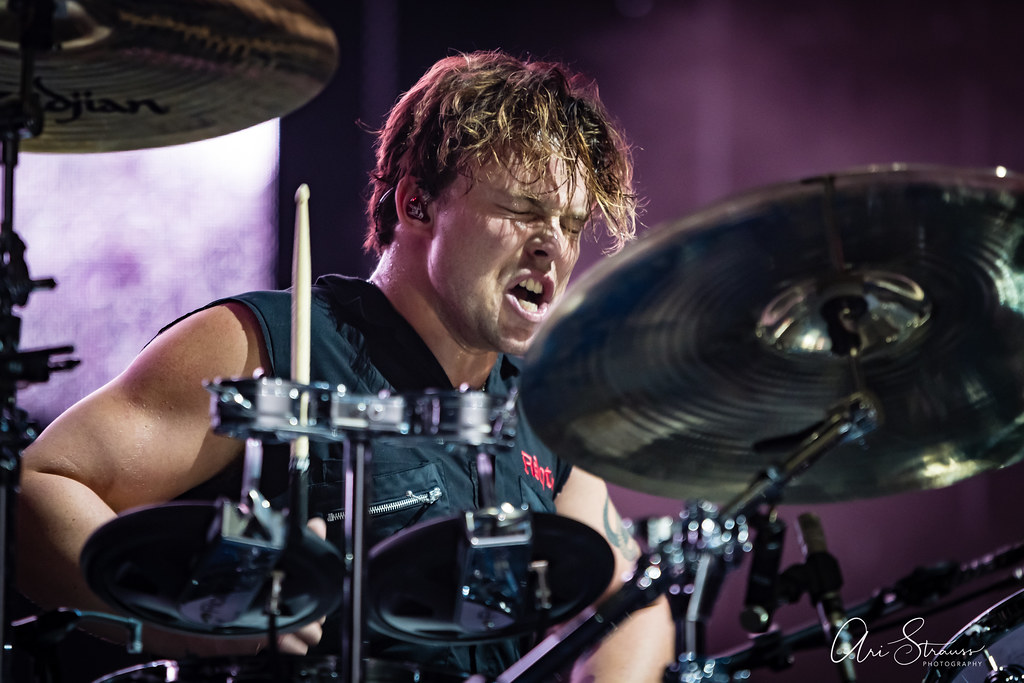 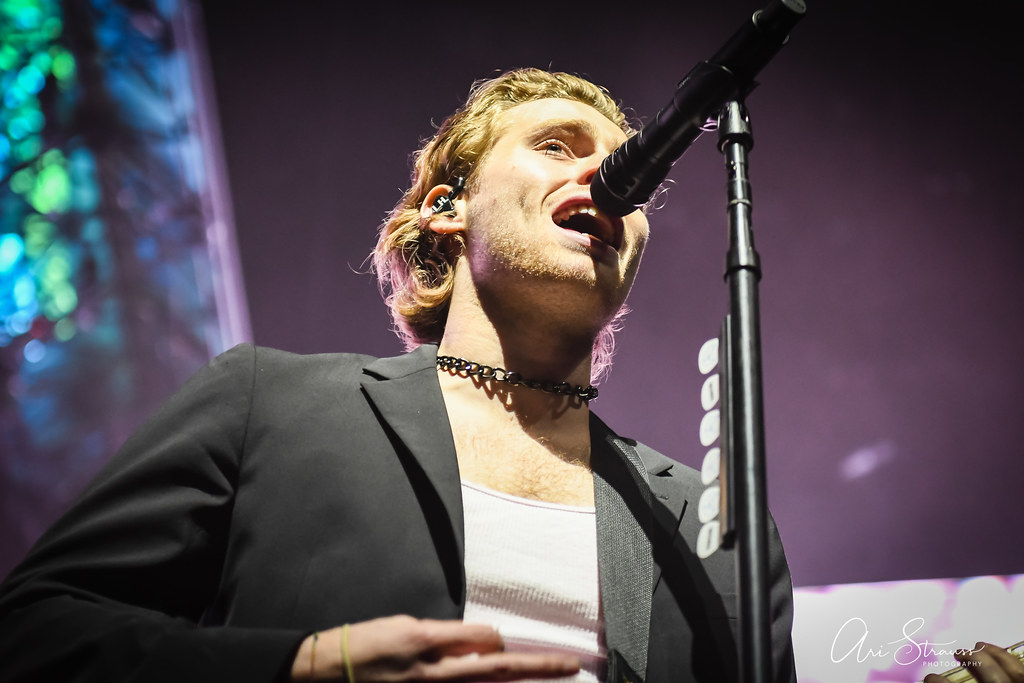