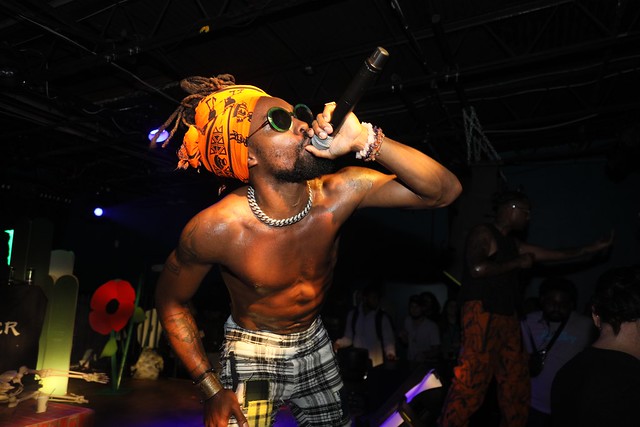 EarthGang released Mirrorland, the band’s third studio album, via Dreamville in September. The Southern hip hop duo embarked on a tour and visited Milkboy Arthouse in College Park recently. Chris Castillo was there to shoot the show!

Rappers Olu (aka Johnny Venus) and WowGr8 (aka Doctur Dot) launched their 27-date Welcome to Mirrorland Tour in Florida and soon found themselves in the DC metro area with Pittsburgh rapper Benji opening.

Stream Mirrorland by EarthGang on Spotify:

On Oct. 17, EarthGang dedicated most of the duo’s setlist to Mirrorland, which was understandable given that it was their major labor debut, performing songs like the album singles “Stuck,” “Proud of U,” and “Up.”

Catch EarthGang around the country through Nov. 26 in Madison, Wisconsin. For more info on EarthGang, visit the band’s website.

Here are some pictures of EarthGang performing at Milkboy Arthouse on Oct. 17, 2019. All photos copyright and courtesy of Chris Castillo. 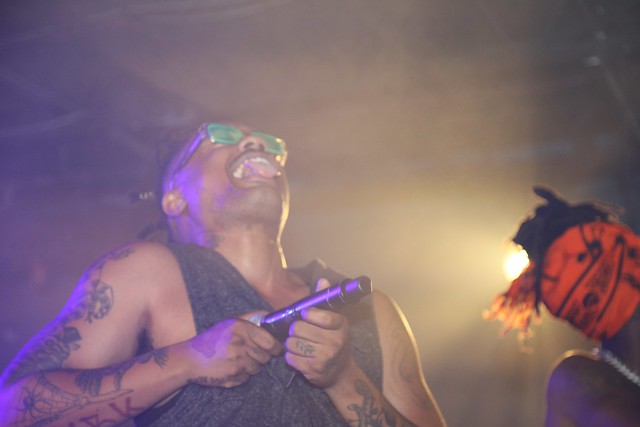 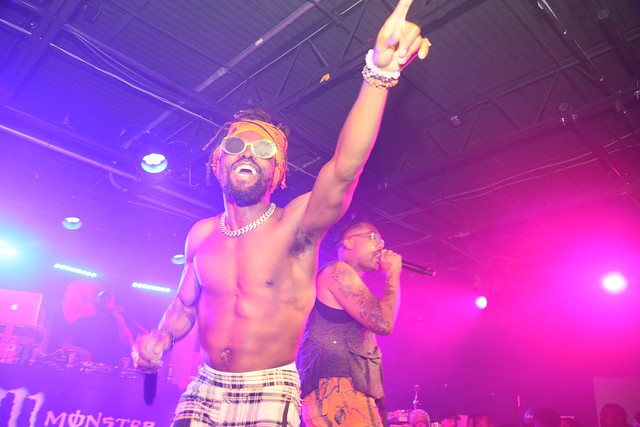 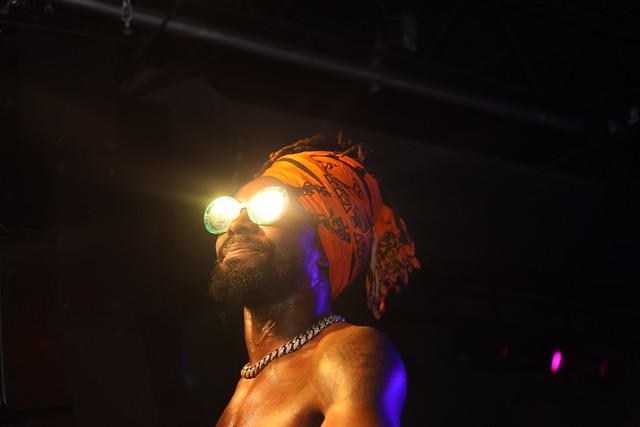 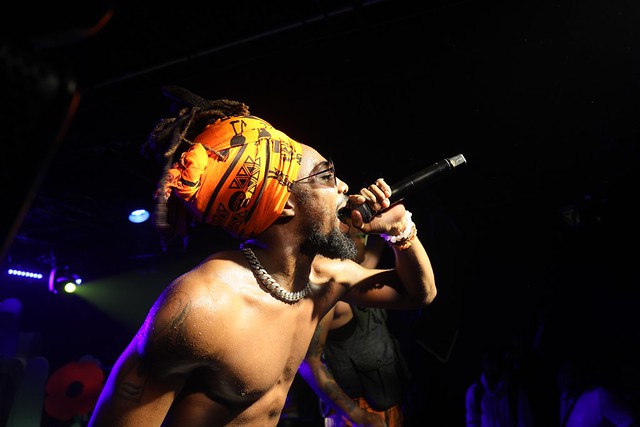 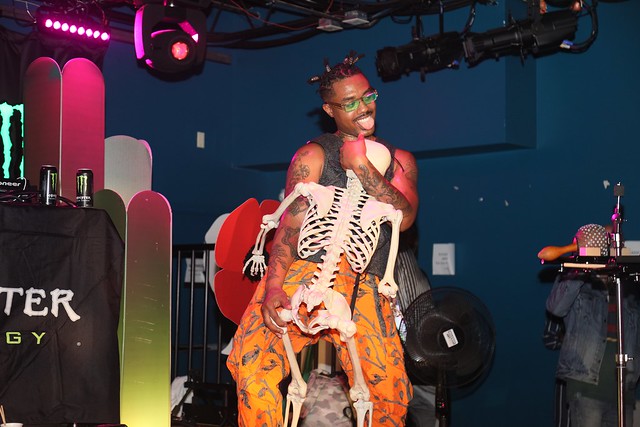 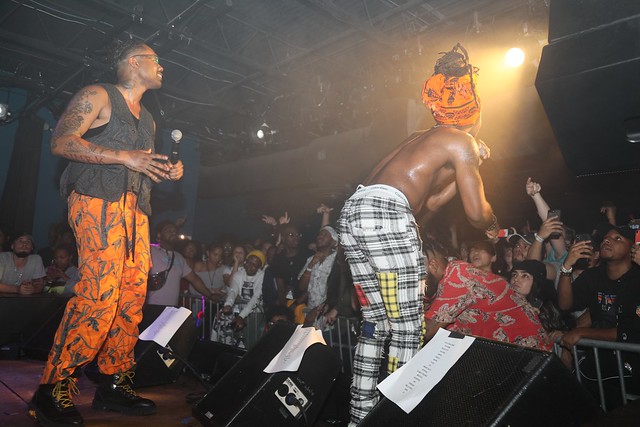 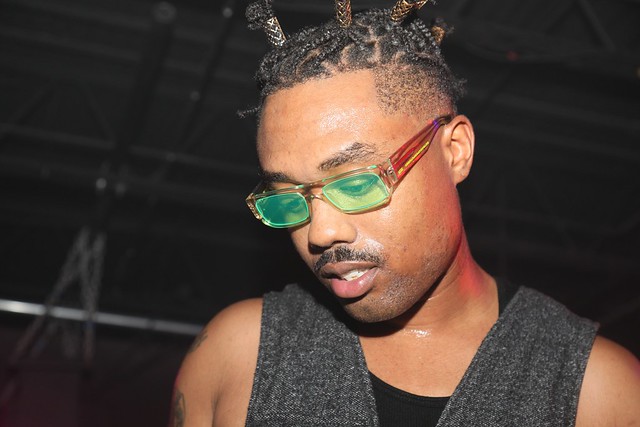 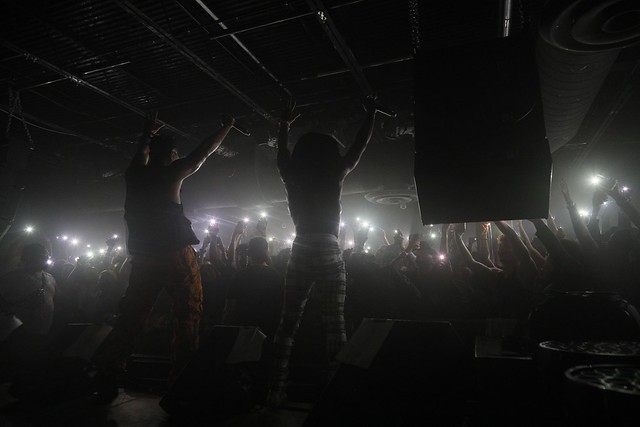 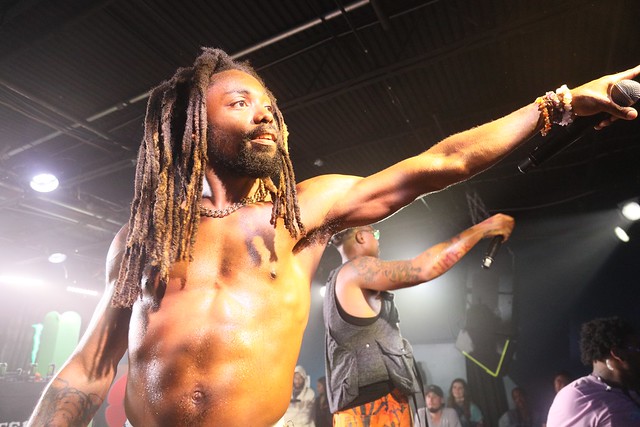