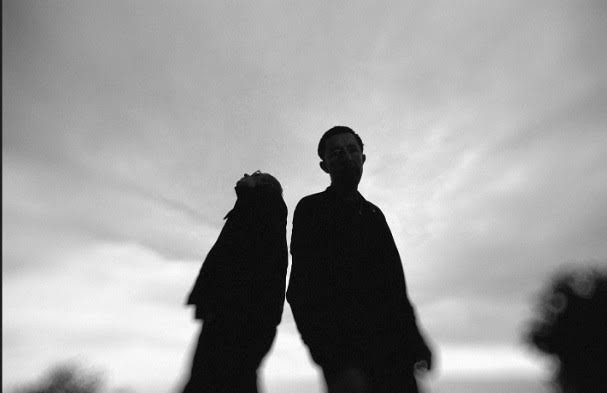 The Cinematic Orchestra — led by Jason Swinscoe and Dom Smith — tours with a seven-piece band of virtuosic performers who are all long-standing members of the revered electronic group. The ensemble performs at 9:30 Club on Saturday, Nov. 2.

To celebrate the tour, The Cinematic Orchestra released a live video for “Lessons,” a cut from their new album and first in 12 years — To Believe, available on Domino/Ninja Tune. “Lessons” was shot in Joshua Tree, California, and directed by Brian B+ Cross. It provides a small taste of what fans can expect from the band’s hypnotizing live show.

CoolHunting praised the video’s sweeping approach, and said that it “commands attention.”

“The desert has been an important reference for Jason and Dominic during the creation of this project,” says B+. “It was wonderful to go back out to Joshua Tree and hear the music performed live by the full band… to capture the energy in the room.”

Watch the official music video for “Lessons” by The Cinematic Orchestra on YouTube:

To Believe earned praise from NPR Music, who dubbed the album “soaring, rich,” saying, “there’s an incredible range to this record,” and The Guardian, who called it “heartbreakingly brilliant.” Uncut said, “never more cinematic, nor more orchestral…. no one else combines dignified grandeur and soulful romance so effectively.”