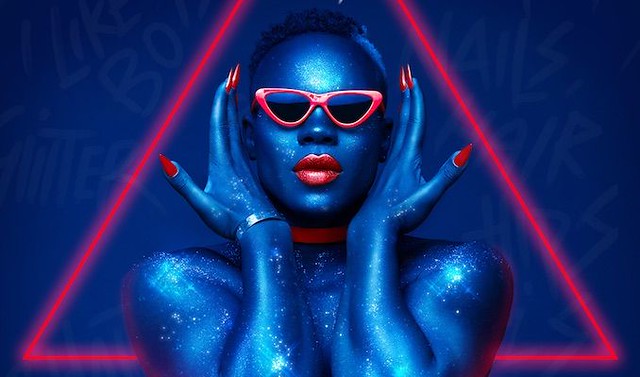 Todrick is a singer, songwriter, dancer, actor, choreographer, playwright, and director. In 2010, Todrick Hall rose to fame as a semi-finalist on the ninth season of American Idol. He focused his talent on creating his own content on YouTube. His videos of flash mobs to songs by Ariana Grande and Beyoncé became viral video sensations. Todrick has amassed over 3 million YouTube subscribers and an astounding 630 million YouTube views. He has since choreographed for Beyoncé. He won the 2016 Streamy Award for Breakthrough Artist of the Year.

In a review for Poparazzi, Sam Bennett said, “Todrick Hall knows how to command attention. From creative covers on YouTube, choreography routines on RuPaul’s Drag Race, and his own original songs, Hall continues to snatch the spotlight. His latest EP, Haus Party Part One, features seven tracks of pure dance pop extravaganza.”