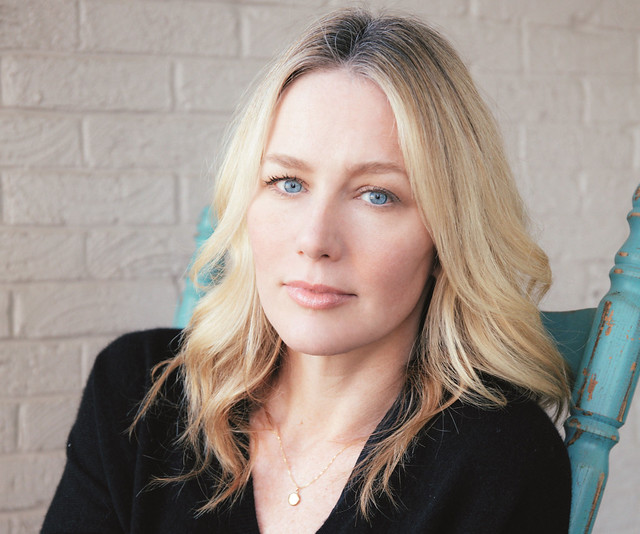 Acclaimed singer-songwriter Allison Moorer released her autobiography Blood: A Memoir last month via Da Capo Press. She’s coming to perform at Jammin’ Java on Friday, Nov. 15, when she holds a conversation about her book with NPR’s Melissa Block and then follows the chat with a solo acoustic performance from the books’ accompanying album of the same name.

Blood the album dropped only days prior to Blood the book, and it was the first record from Allison in four years. The album, published by Autotelic Records/Thirty Tigers, features 10 tracks that directly connect to the people, emotions, trauma, and state of mind that are all detailed so eloquently in the memoir.

Blood: A Memoir offers a detailed account of Allison and her sister Shelby Lynne’s childhood growing up in a troubled home in Southern Alabama, which ended in the well-documented murder-suicide of her parents in 1986. She vividly illustrates the experiences surrounding the death of her parents, while also showing that there was much more to her family than tragedy and darkness.

“There are few writers — few people, in fact — who could examine with such profound bravery the immense suffering and trauma in her story, infuse it with a lyrical sense of timelessness, and make us feel grateful for the telling. ‘Blood’ is both unflinching and redemptive: a song of loss and courage,” Rosanne Cash said of Allison’s new music.