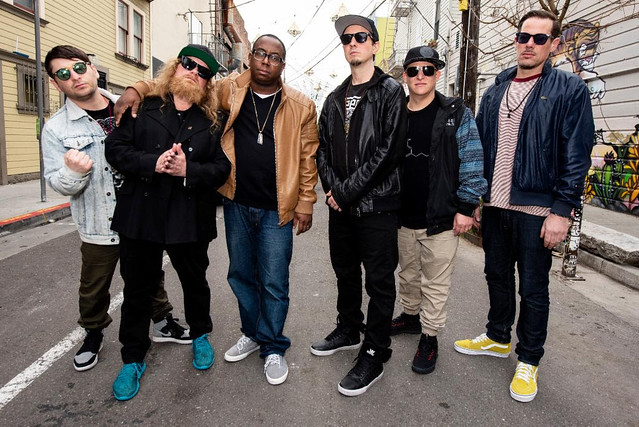 Elevate, released June 14th via the band’s own Lettuce Records, debuted at No. 1 on the Billboard Contemporary Jazz Album Chart and No. 1 on the iTunes R&B Albums Chart.

“We’re beyond excited to get out on the road again so we can make more music,” Lettuce said. “When we’re out on the road together, we have a chance to work out new stuff on the bus, in soundchecks and on stage. We’ll revisit some old stuff and do some writing together. We love the spontaneity of every show and knowing something special will probably happen nightly!”

“Lettuce walk a musical tightrope [on Elevate], mixing their horn-laden bops and soulful grooves with adventurous synth sounds and world-music influences,” Relix said in a review.