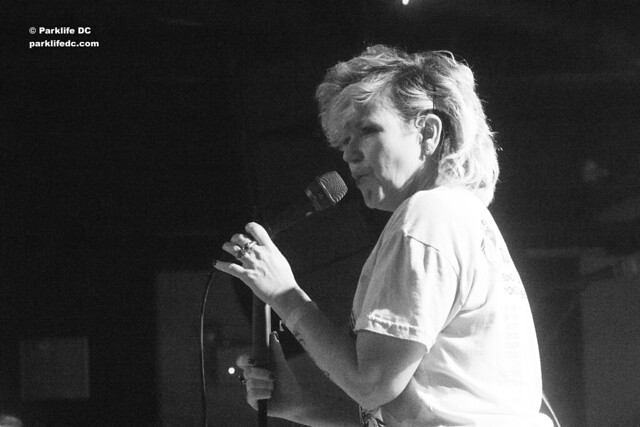 At about one-third of their way through their recent return to DC, Letters to Cleo played “I Got Time” from Go!, the band’s third studio album, at Union Stage.

Go!, as it turned out, was released in 1997, which was also the year Letters to Cleo last played in DC for an appearance at 9:30 Club, leading guitarist Greg McKenna to observe, “This song was new the last time we played in Washington.”

While Letters to Cleo would disband a few short years after their ’97 DC gig, the Boston power poppers reunited for good in 2016 with a new EP. This month, the band dropped another new EP of Christmas tunes, and their recent short tour nominally supported that release.

Part of Letters to Cleo’s appeal stems from memorable cover tunes the band produced in the ’90s for the movie, 10 Things I Hate About You — “I Want You to Want Me” by Cheap Trick” and “Cruel to be Kind” by Nick Lowe. Both songs appeared in the band’s set on Nov. 19, with the Nick Lowe number early and the Cheap Trick tune in the encore.

But Letters to Cleo added to their streak of catchy covers with “Father Christmas” by The Kinks, which was recorded for the new EP. The gently crowded room at Union Stage gave a raucous reception to its performance around the midpoint of last week’s show.

Stream OK Christmas by Letters to Cleo on Spotify:

Letters to Cleo were in fine form indeed at Union Stage, and their show underscored the talent of the quintet, surely one of the most underrated bands of the ’90s. Sadie Dupuis of opener Speedy Ortiz gave a heartfelt toast to Letters to Cleo during her set, initially unaware that vocalist Kay Hanley was watching from the audience. Essentially, Sadie would deny stealing from any band, but she would gladly and enthusiastically confess to plundering the Letters to Cleo catalog.

Utterly worthy of such admiration, Letters to Cleo shined at Union Stage, pounding through a total of 19-songs with Kay’s sweet but husky voice and Greg’s ready and steady guitar. The two are ably and powerfully augmented by guitarist Michael Eisenstein, drummer Stacy Jones, and bassist Joe Klompus. Together, the band played like an elegant spring, unleashed from its coil, and pushing forward with a terrific punch.

As frontwoman, Kay exuded a casual confidence, talking straight to admirers as if she showed up on our doorstep to say hello because she was in the neighborhood and hadn’t seen us in a while. Well, we welcomed her and the band into our hearts as readily as we would have done 20 years ago, and stomped along to first song “Demon Rock” from Wholesale Meats and Fish (1995) and memorable signature number “Here and Now” from deubt Aurora Gory Alice (1993).

Come around to DC sooner next time, Letters to Cleo? You’re fabulous, charming, and utterly worthy of our devotion.

Here are a few pictures of Letters to Cleo performing at Union Stage on Nov. 19, 2019. 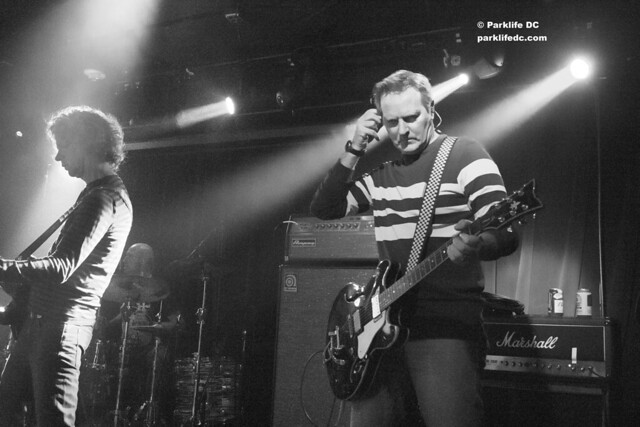 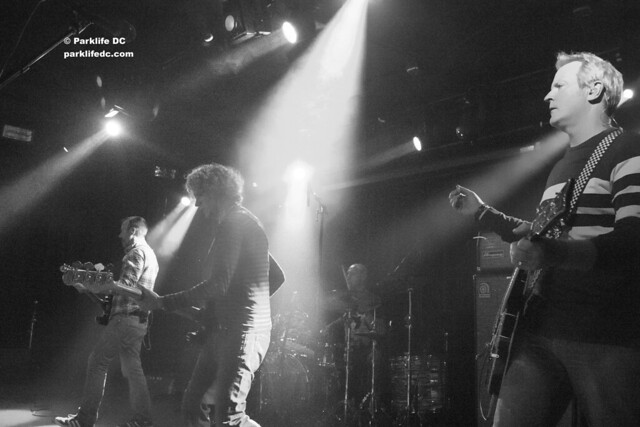 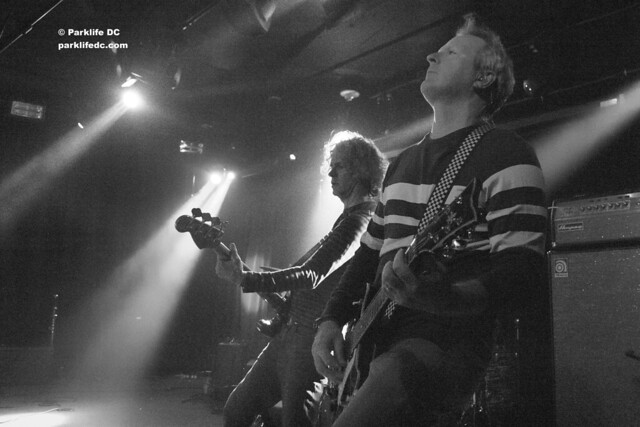 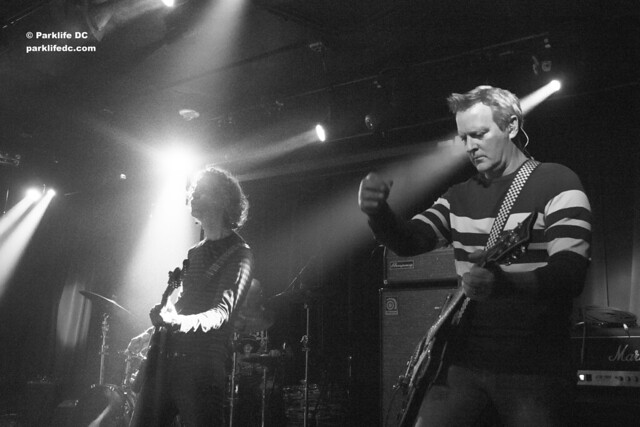 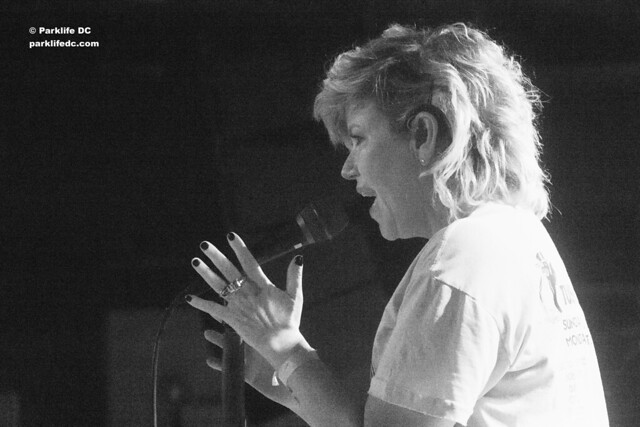 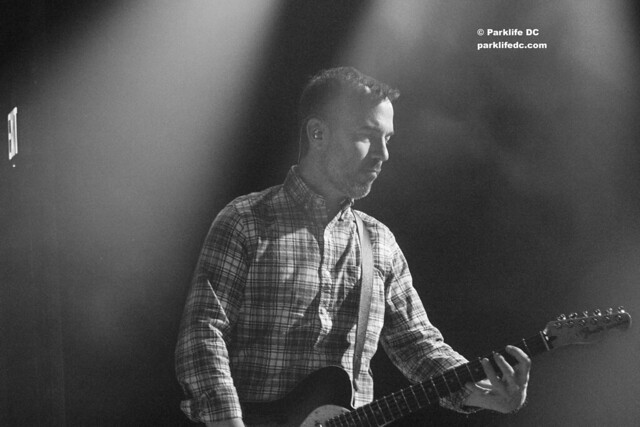 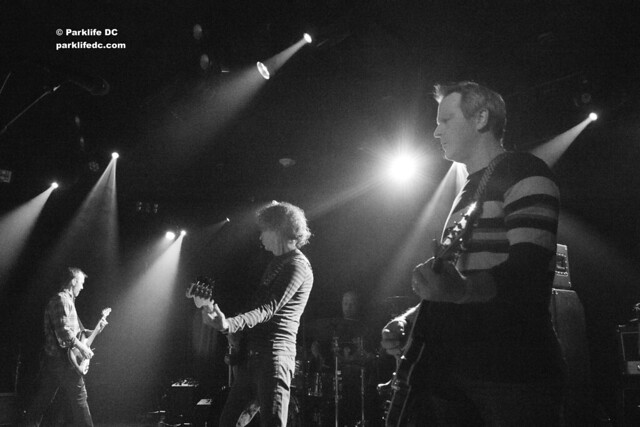 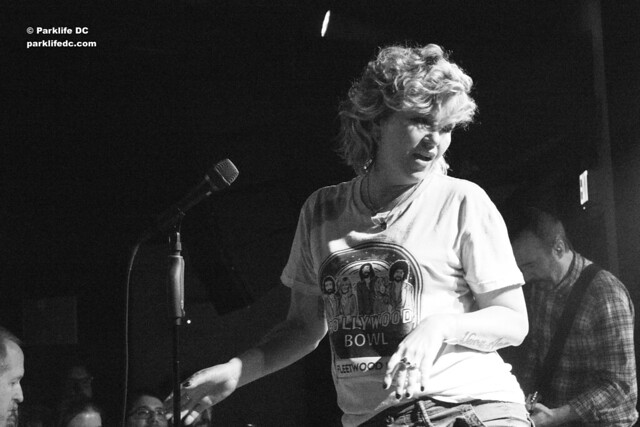 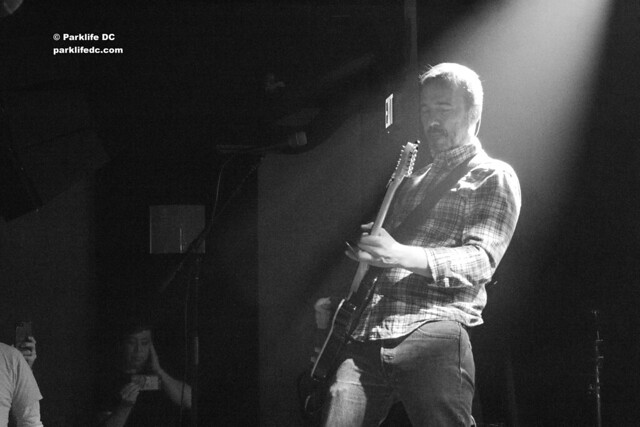 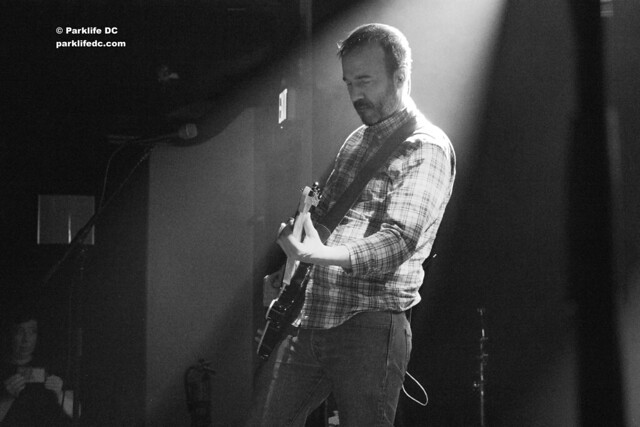 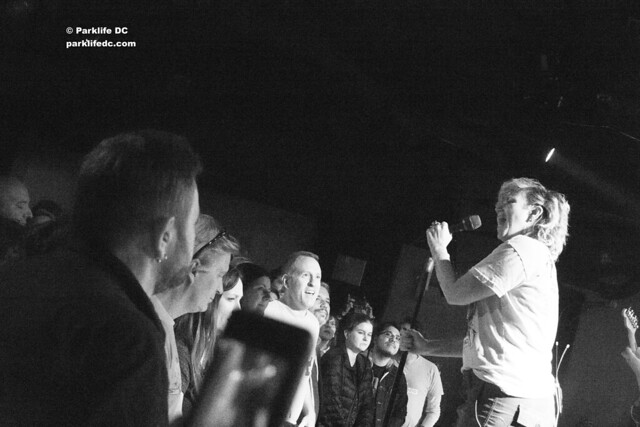 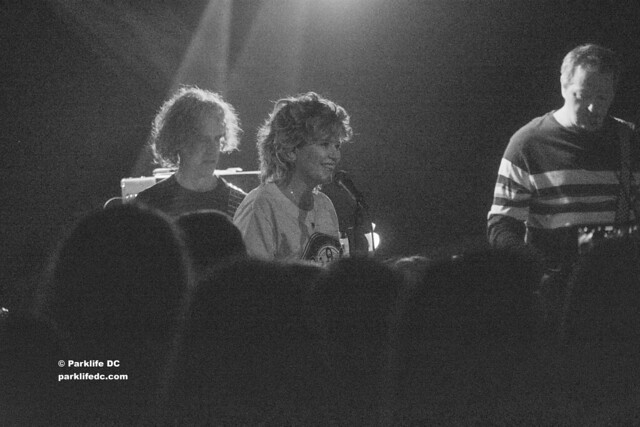