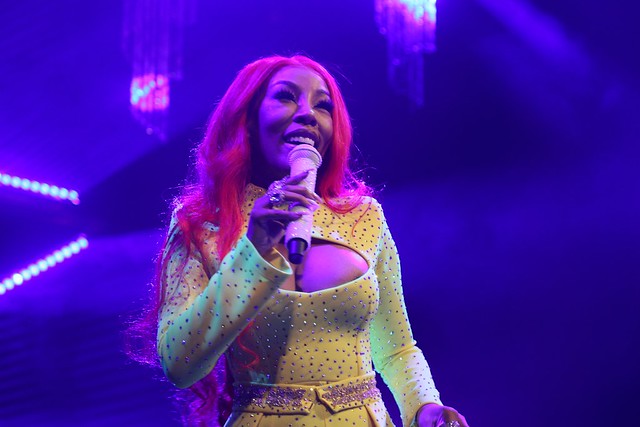 K. Michelle soon will release All Monsters Are Human, her fifth studio album. The R&B singer has been building up to the release with singles “The Rain” and “Supahood” so far this year. On Nov. 20, she brought her “Over Some Dick Tour” to DC to preview new songs and play her hits.

Stream “The Rain” by K. Michelle on Spotify:

In 2013, K. Michelle debuted with her Rebellious Soul, her first studio album. Since then, the Memphis siren has proven prolific, releasing a record every year or two with Atlantic Records. Most recently, she published Kimberly: The People I Used to Know, her fourth studio album, in 2017. K. Michelle has not yet revealed a release date for All Monsters Are Human, but it’s coming soon.

Here are some pictures of K. Michelle performing at Union Stage on Nov. 20, 2019. All photos copyright and courtesy of Chris Castillo. 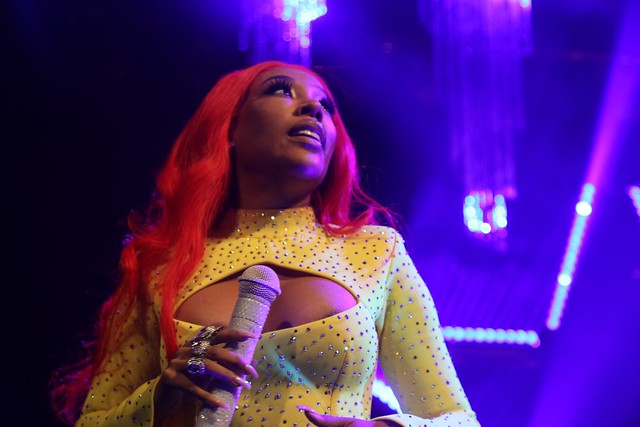 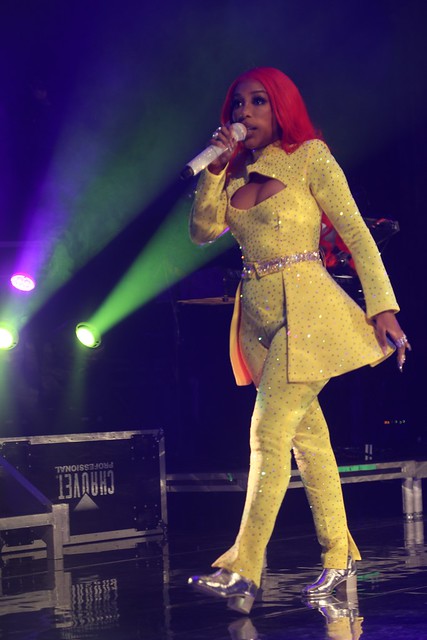 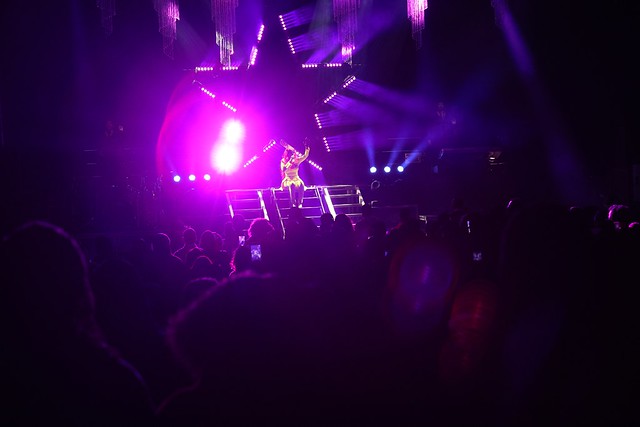 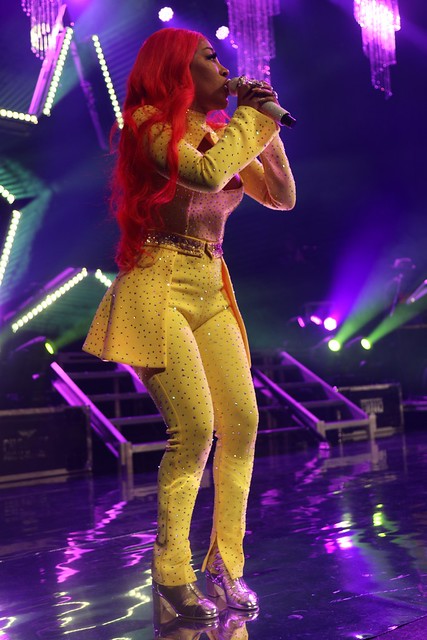 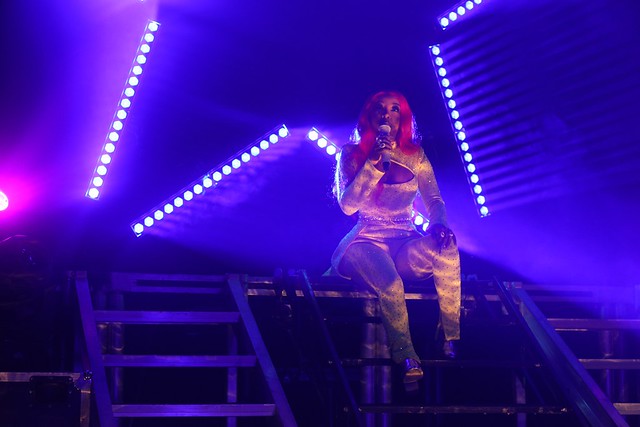 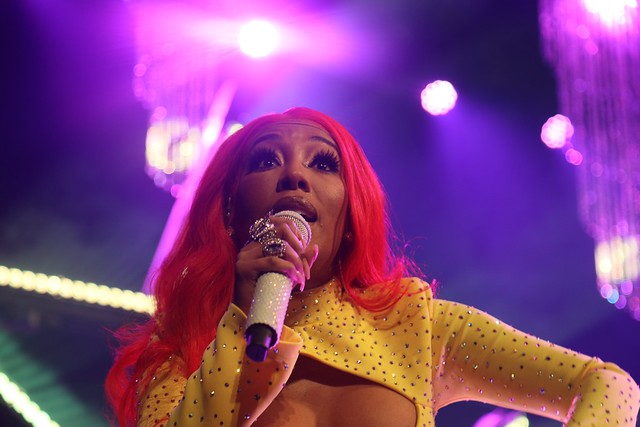 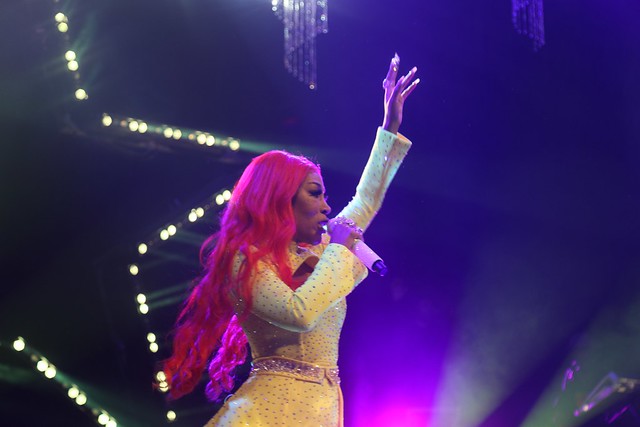 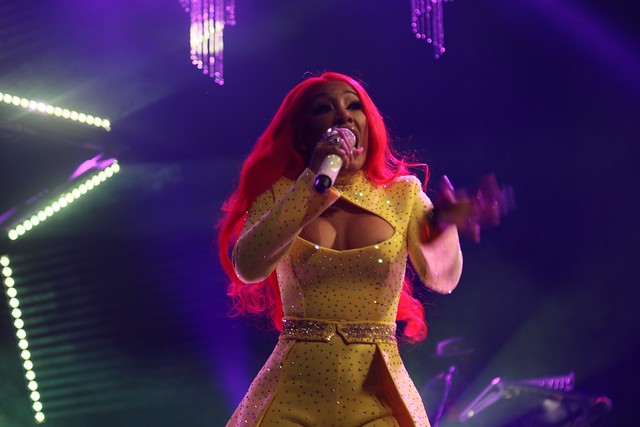 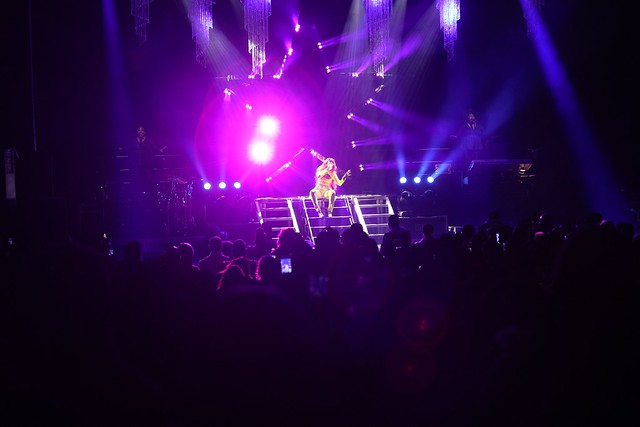 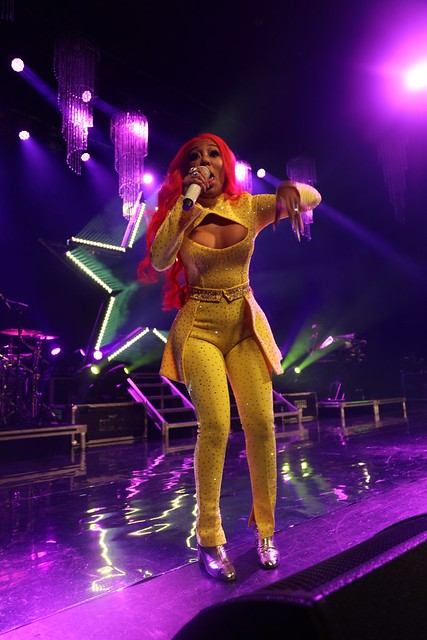 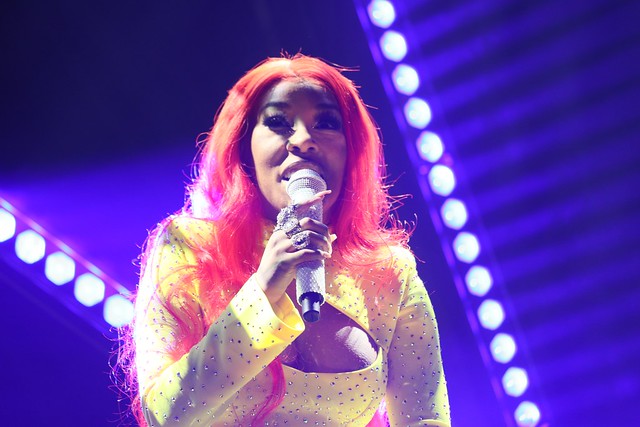