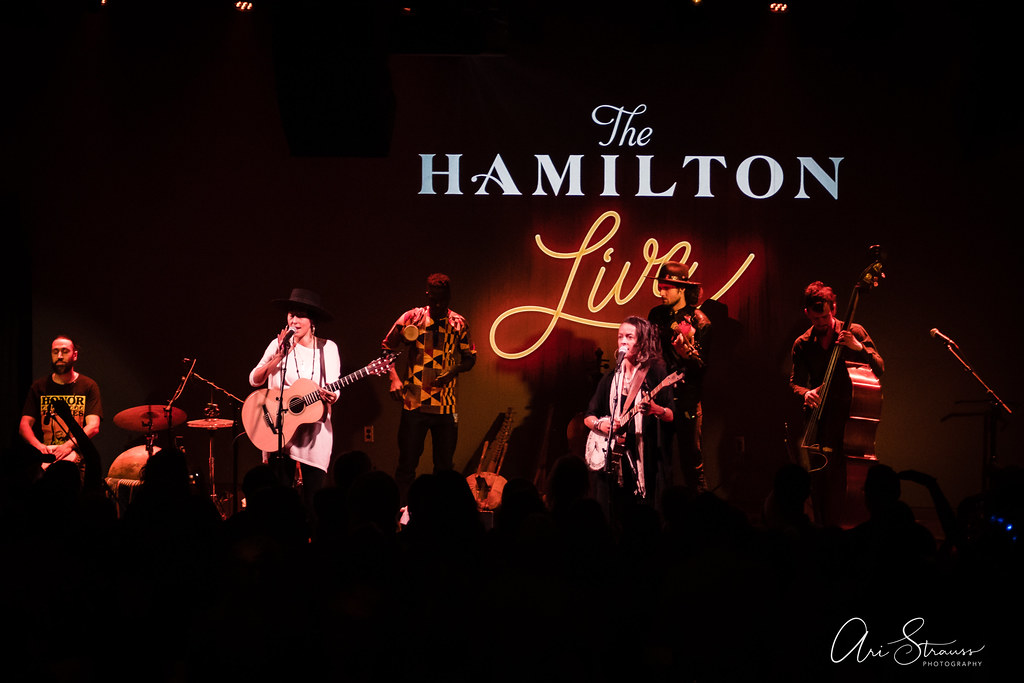 Rising Appalachia performs in front of a sold-out audience at DC’s The Hamilton, Nov. 20, 2019. (Photo by Ari Strauss)

When sisters Leah and Chloe Smith formed Rising Appalachia over a decade ago, they created a unique folk sound that is equally influenced by their Southern upbringing in Atlanta and their vast experience traveling the world and experiencing diverse cultures. The band brought that unique sound to The Hamilton Live recently where they played to a sold-out crowd and promoted their newest album, Leylines, which released independently earlier this year.

Leylines is Rising Appalachia’s seventh album and the first in which the sisters opted not to produce on their own or record somewhere in their native South. Teaming with Grammy Award-winning singer-songwriter, Joe Henry, the band secluded itself for 10 days to live and record in a castle-like studio in Marin County, California, overlooking the Pacific Ocean.

Listen to Leylines by Rising Appalachia on Spotify:

I had an opportunity to interview Chloe a few days prior to the gig at The Hamilton Live, and she told the show would be the first time the band appears in DC as a six-piece.

Enjoy some photos of Rising Appalachia sold out performance at The Hamilton Live on Nov. 20, 2019. All photos are courtesy and copyrighted by Ari Strauss. 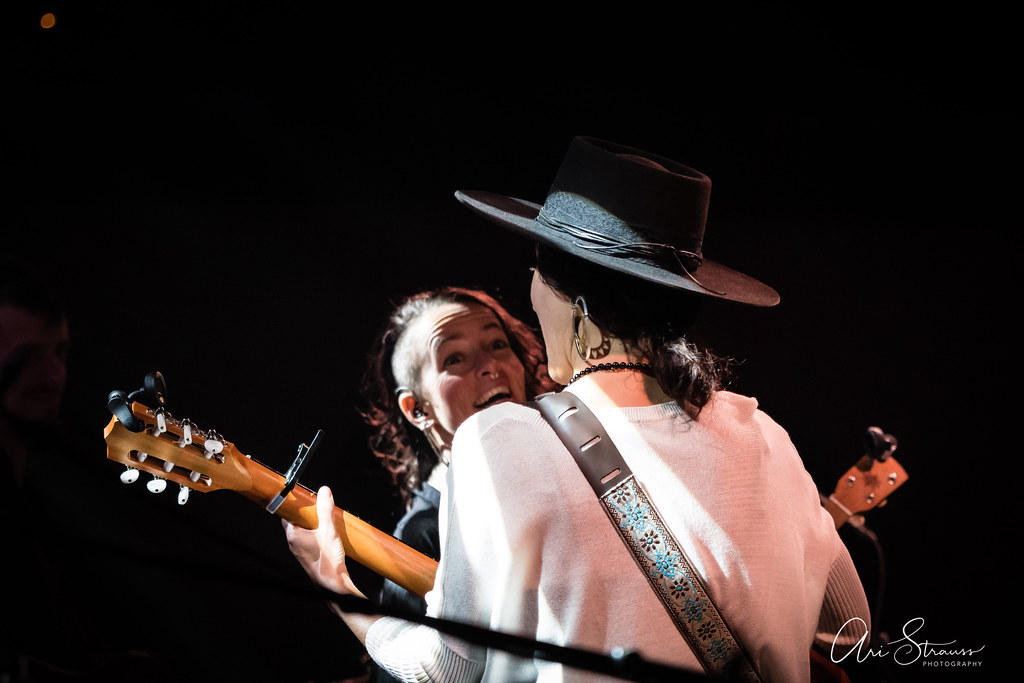 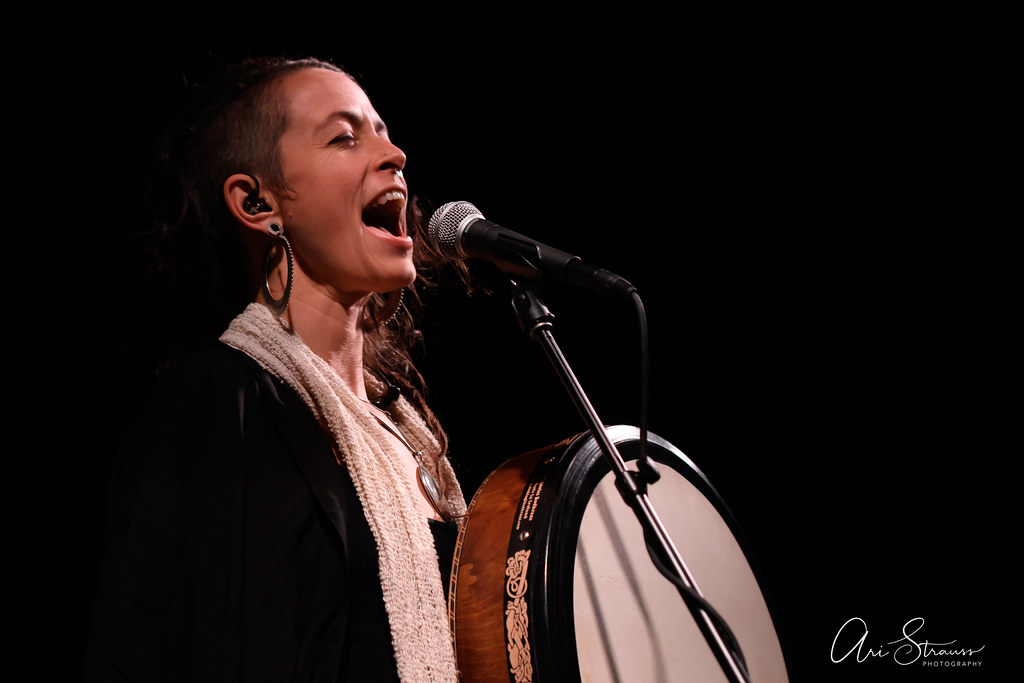 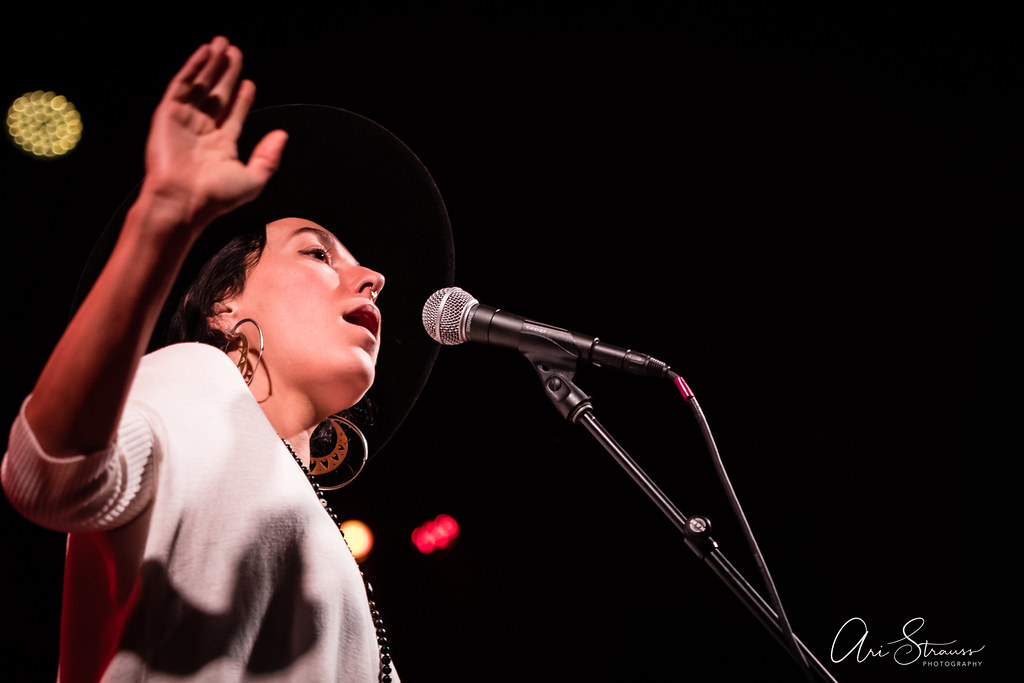 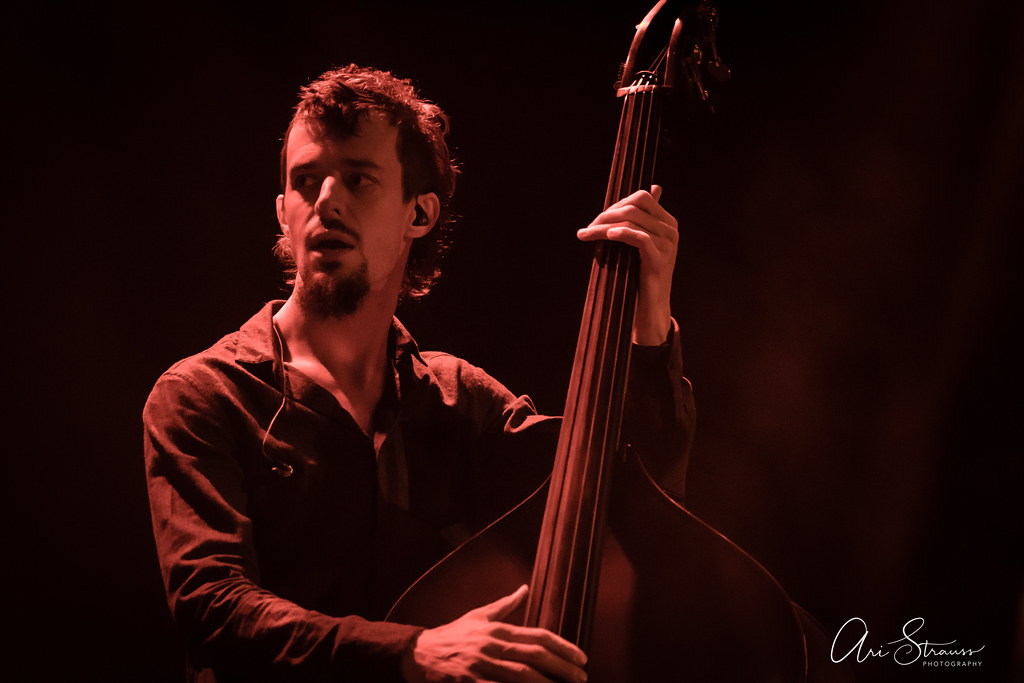 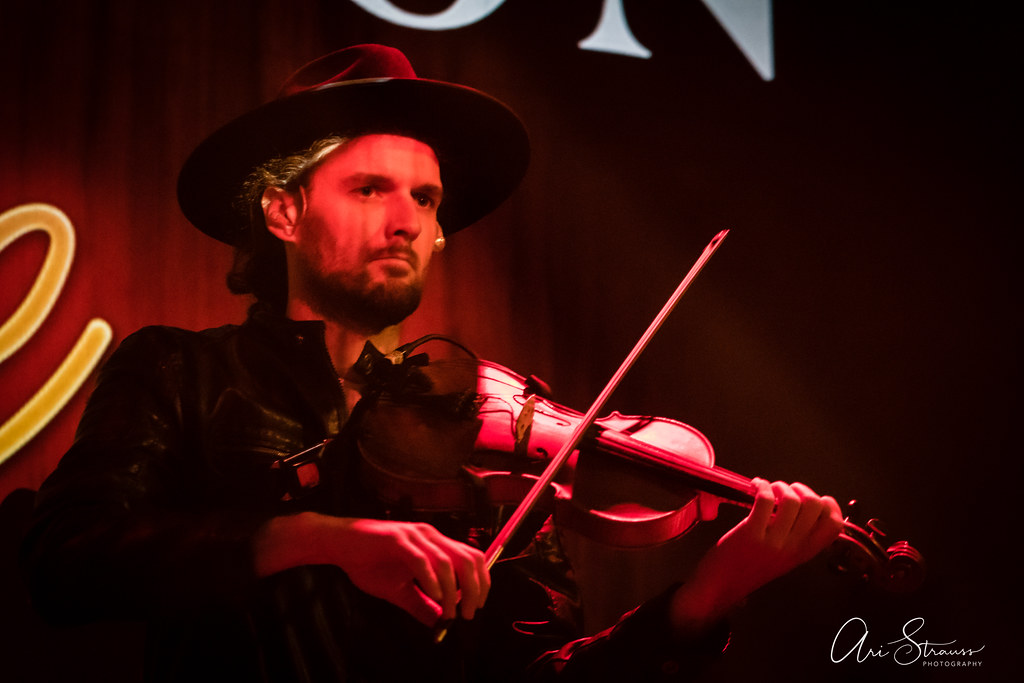 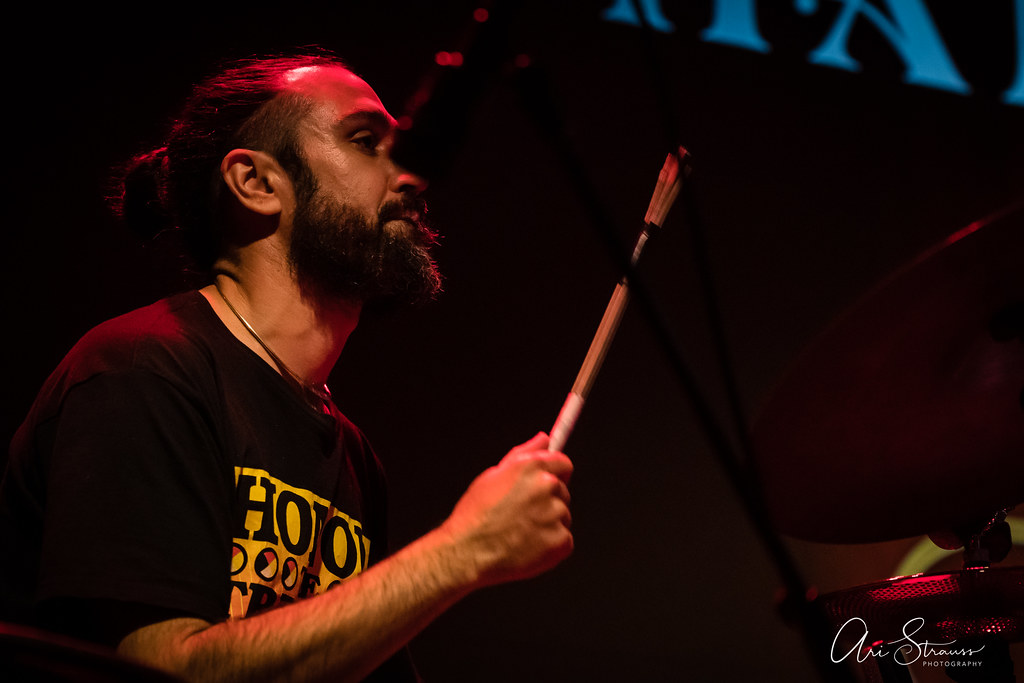 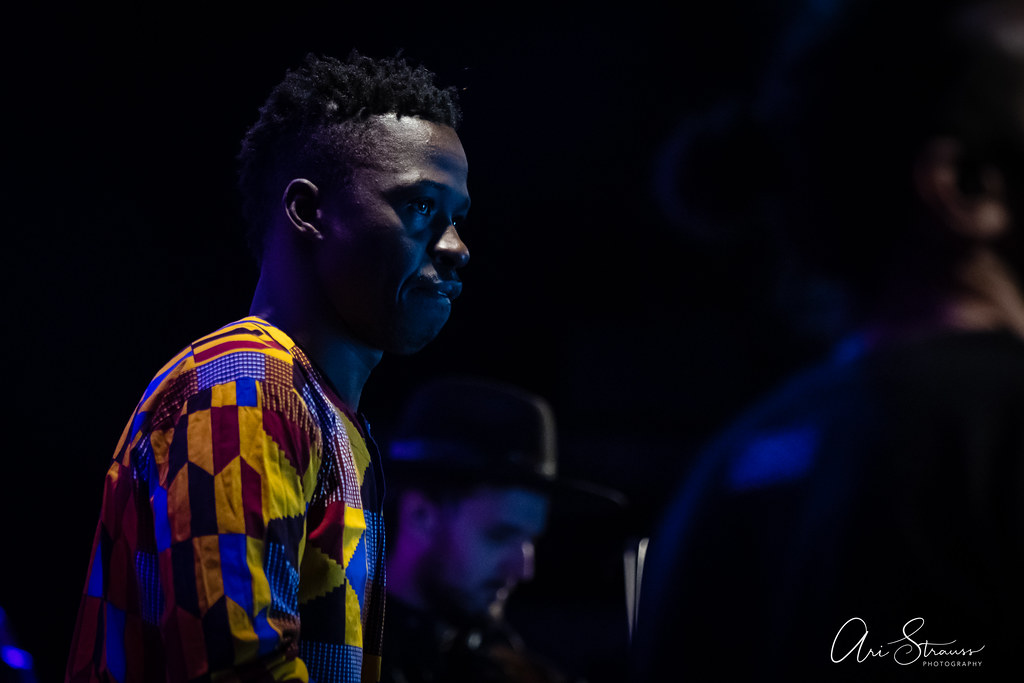 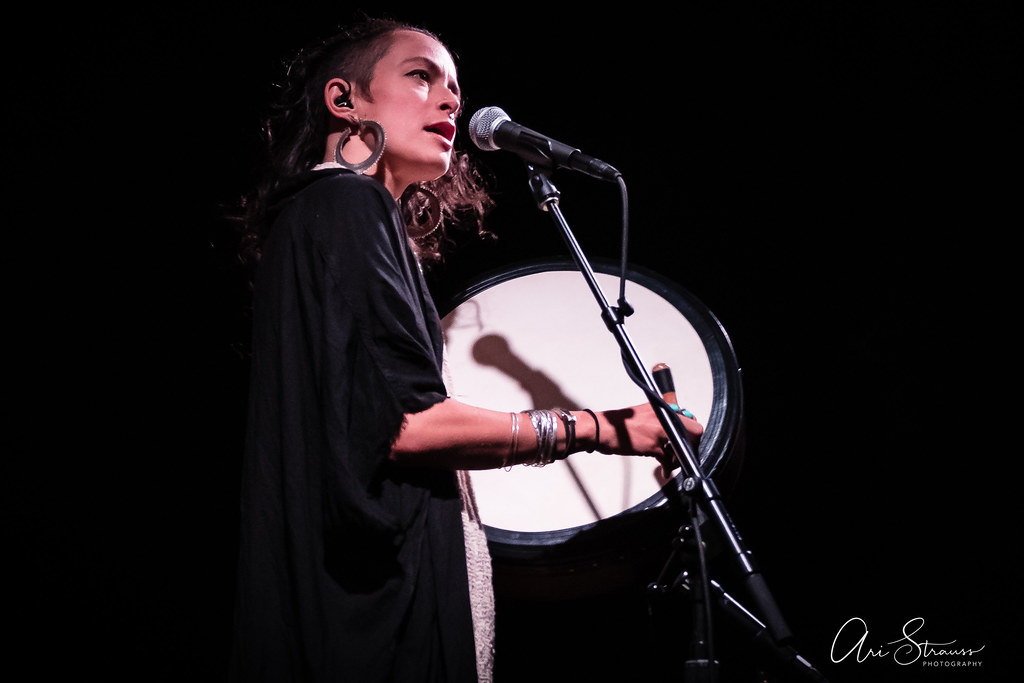 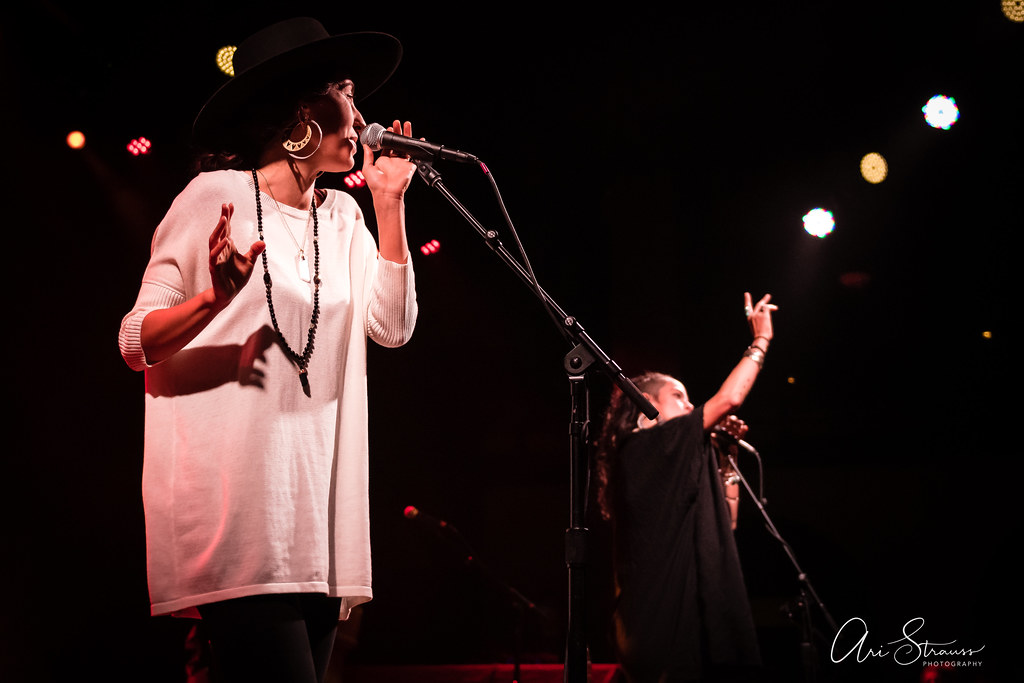 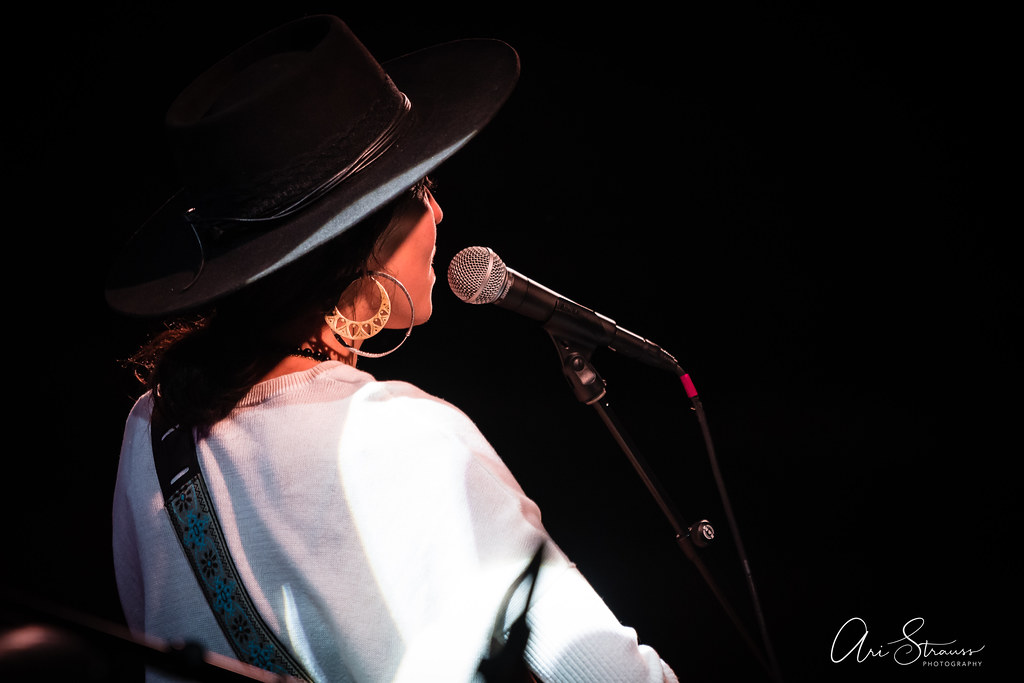 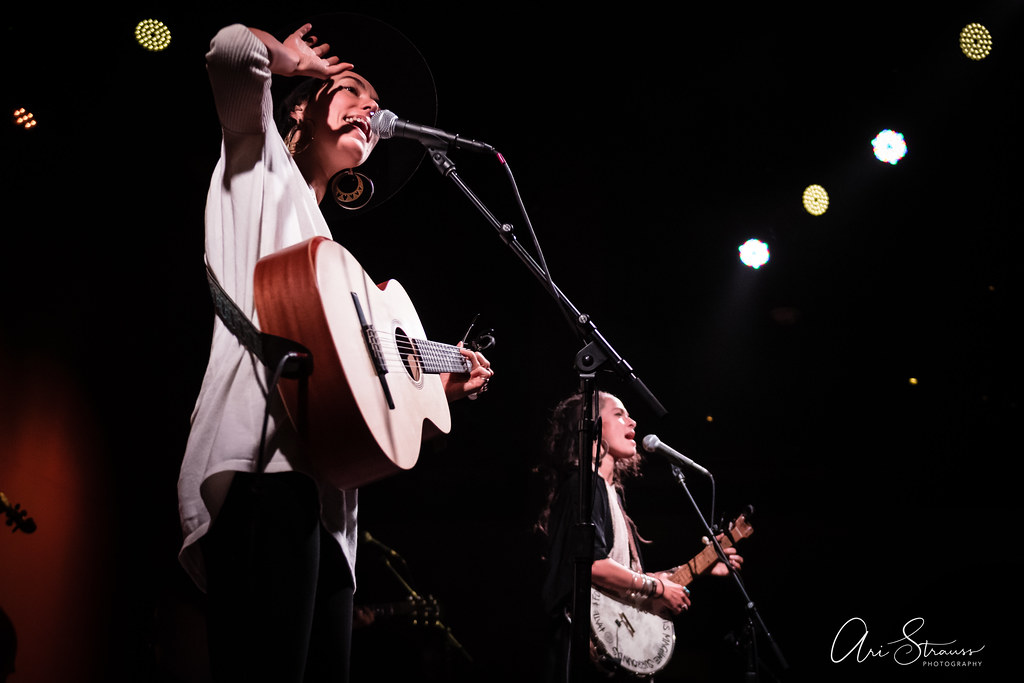 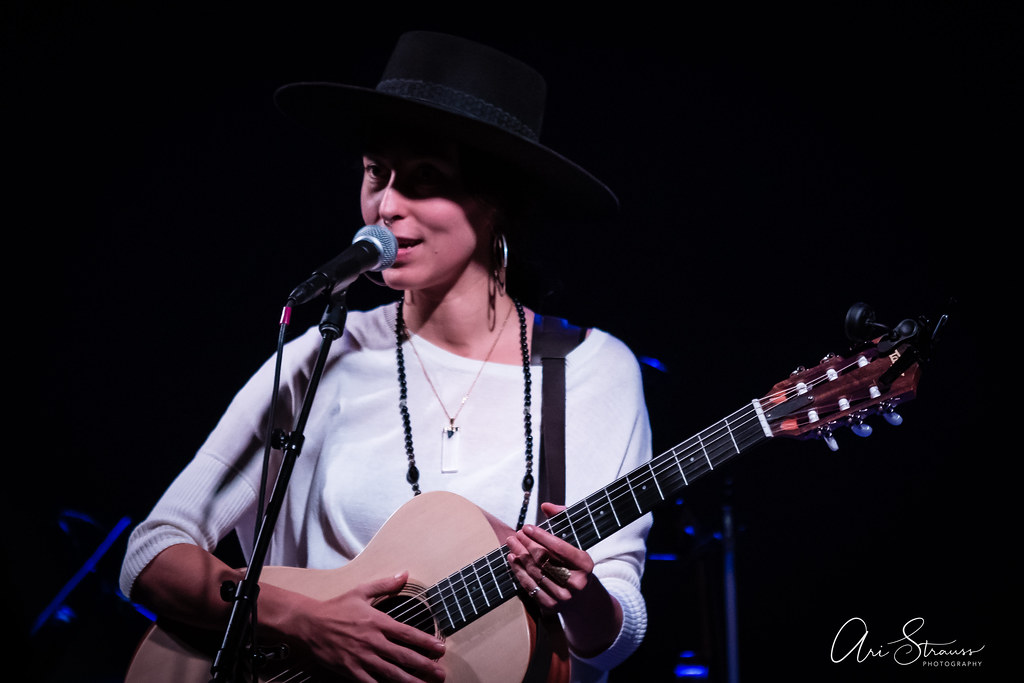 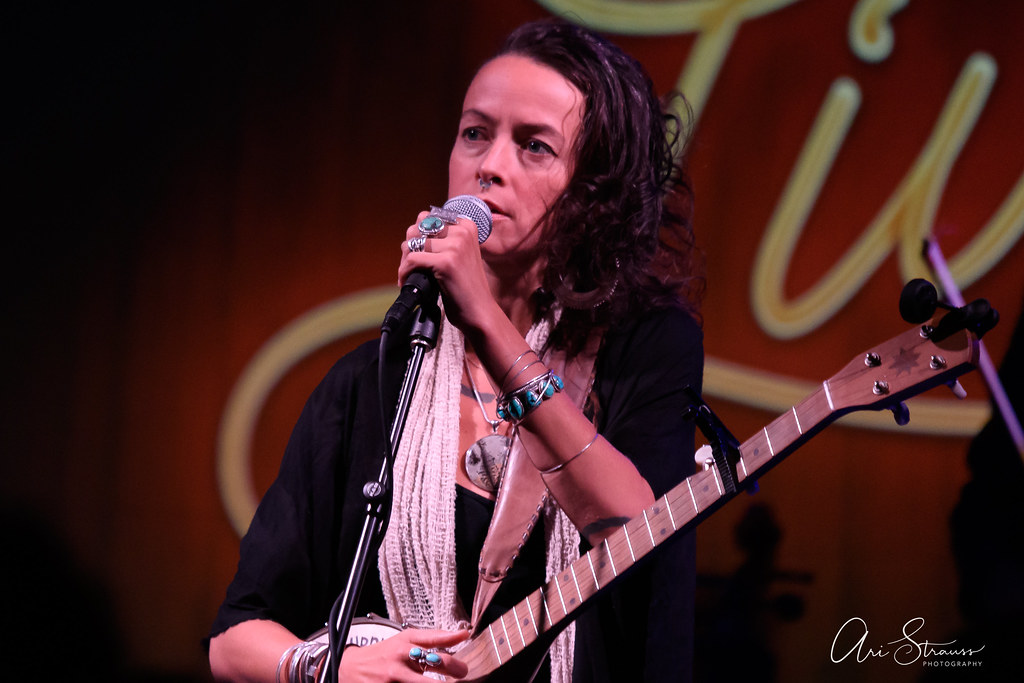 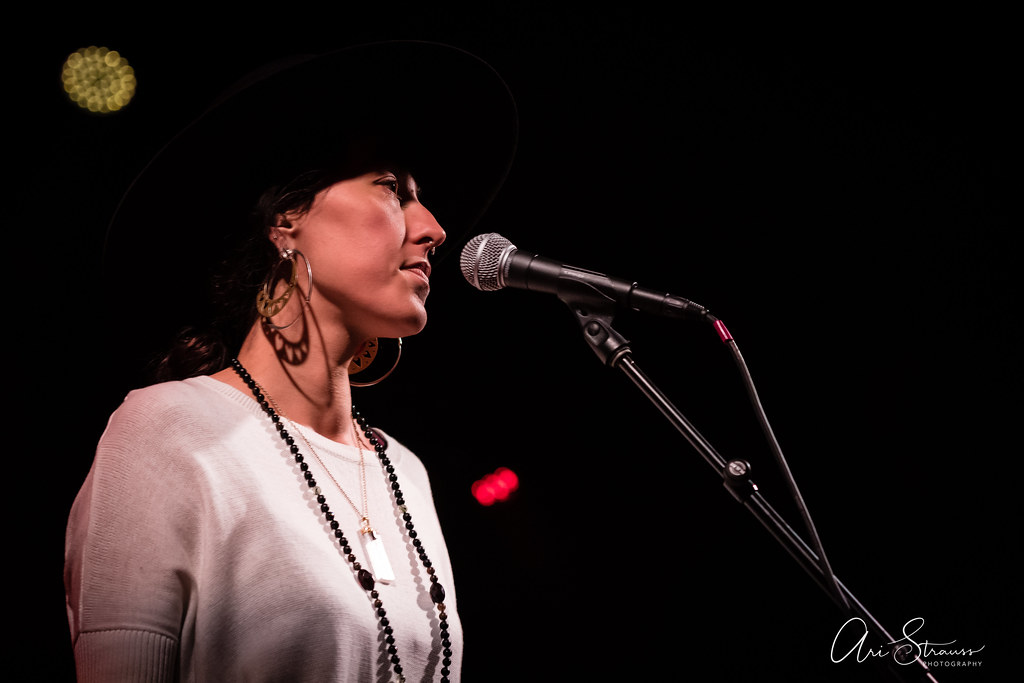 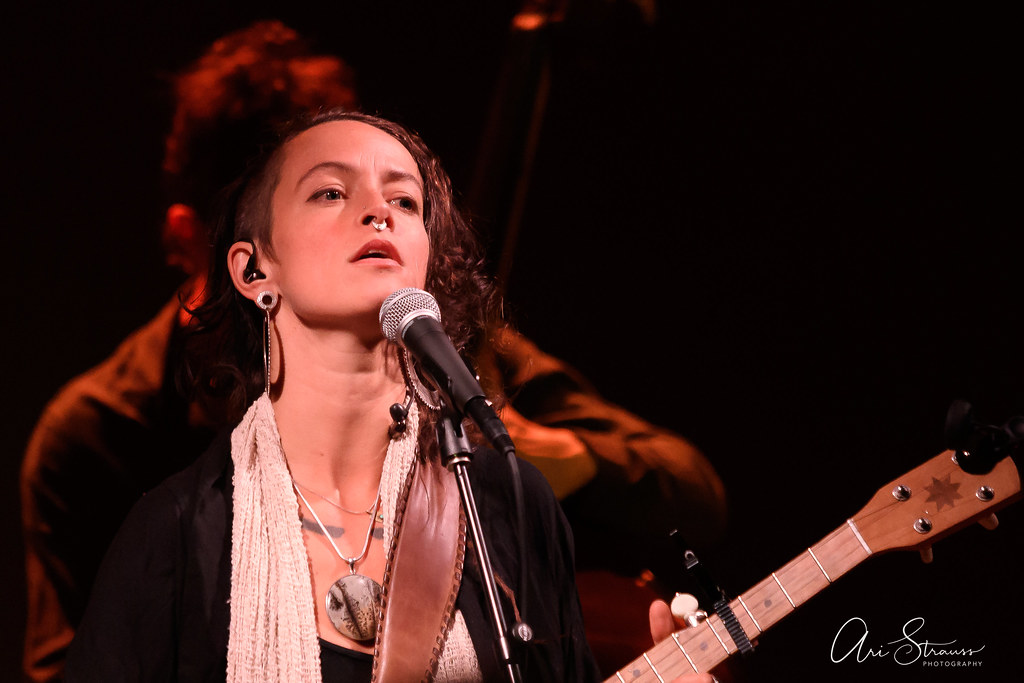 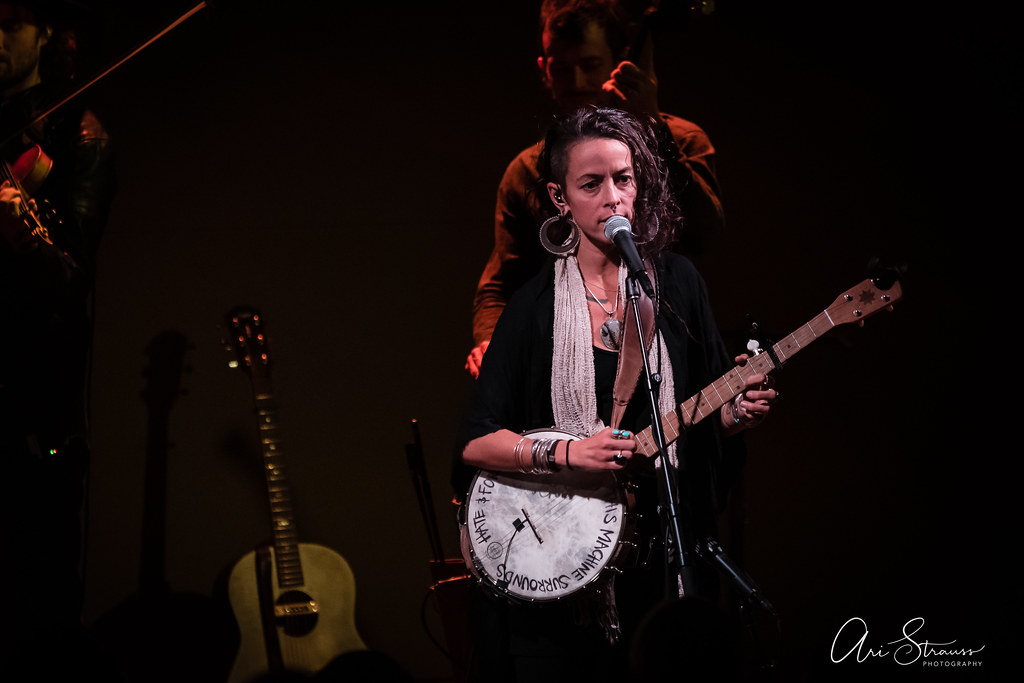 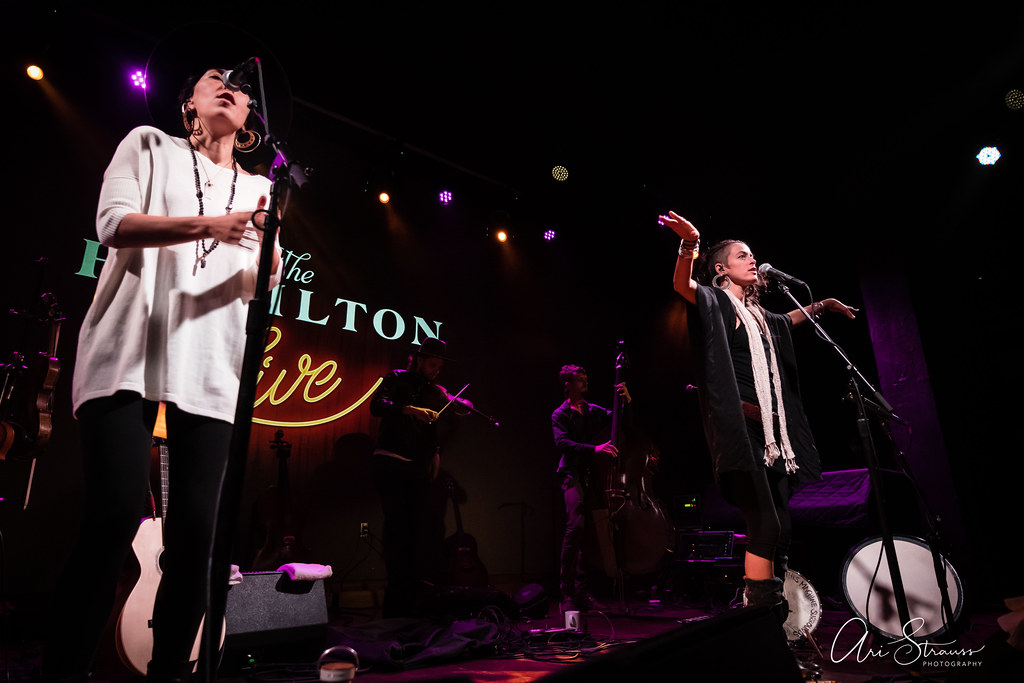 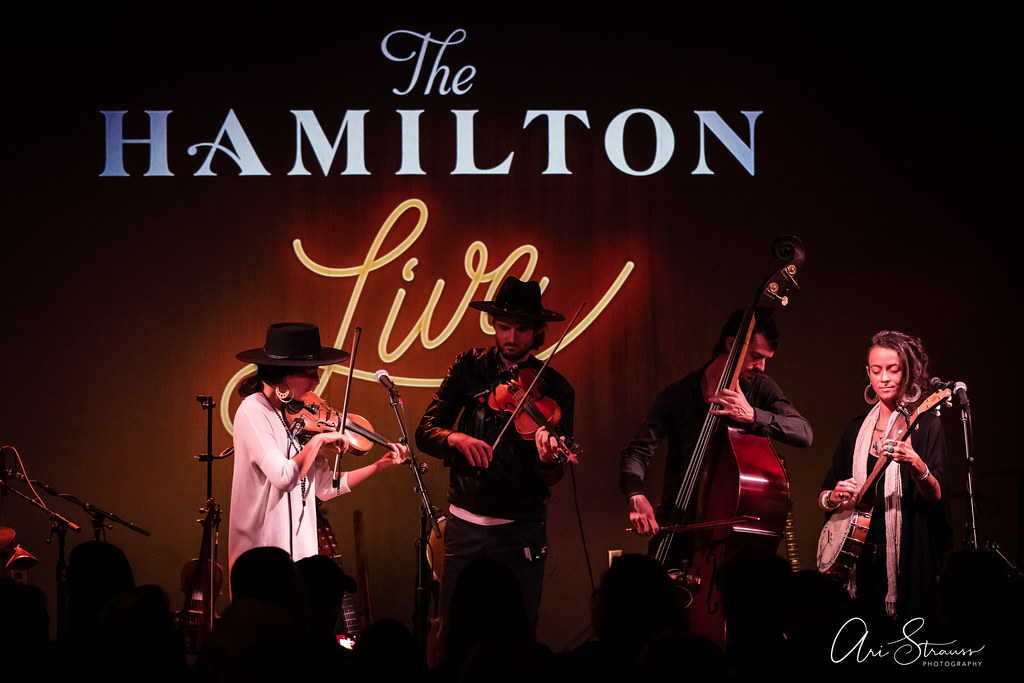