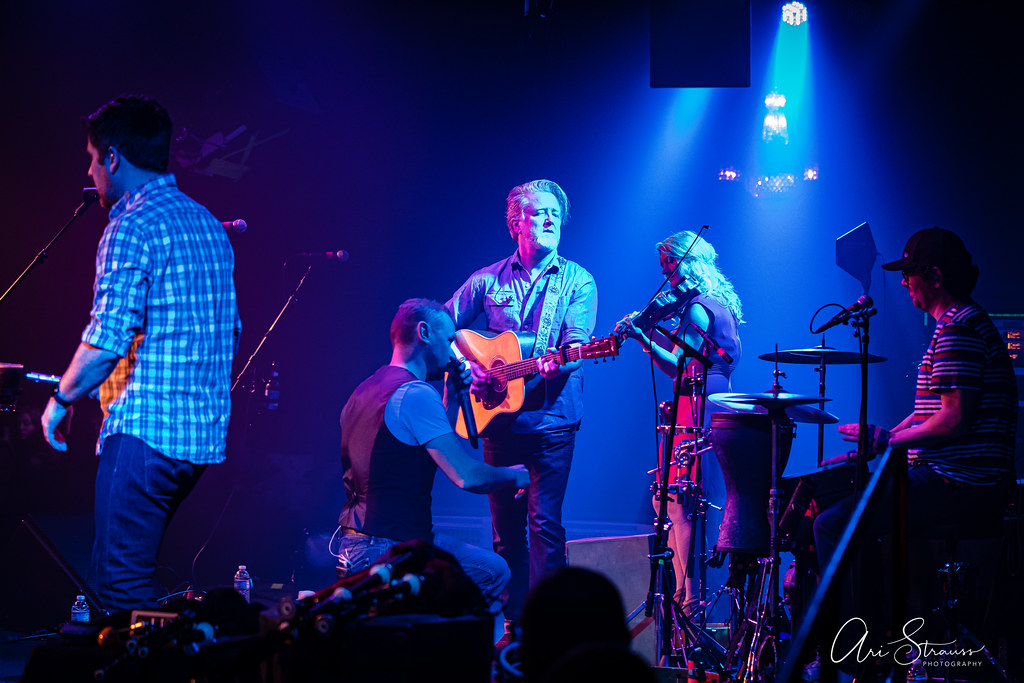 Gaelic Storm on stage at The Birchmere, where they played to a sold-out audience, Nov. 21, 2019. (Photo by Ari Strauss)

Gaelic Storm breezed into town recently to perform in front of a sold-out crowd at The Birchmere. It was the band’s 41st appearance at the iconic Northern Virginia music since forming as a Santa Monica, California pub band in the mid-1990s.

In a case of, “being in the right place at the right time,” a Hollywood casting happened to see the band perform at an Irish festival in 1997 and invited them to audition for a movie he was working on. That movie happened to be Titanic and the band was cast as the steerage band performing for the riffraff in Third Class.

Titanic became a blockbuster and its success quickly catapulted Gaelic Storm to the national and international touring scene. More than 20 years later, the group has over 3,000 shows under its belt and continues to tour aggressively, playing over 125 dates each year.

Gaelic Storm has 13 albums since its inception, including its most recent album, Go Climb a Tree, which was released in 2017 on the Lost Again Records label.

Listen to Go Climb a Tree by Gaelic Storm on Spotify:

Enjoy some photos of Gaelic Storm’s Nov. 21, 2019 performance at The Birchmere in Alexandria, Virginia. All images are copyrighted and courtesy of Ari Strauss. 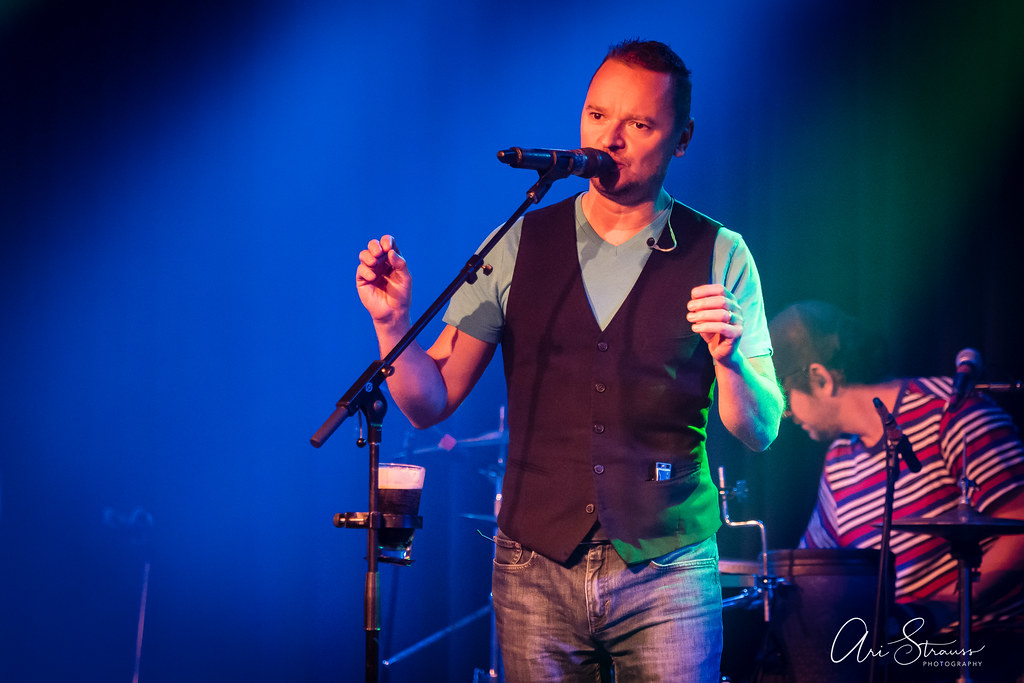 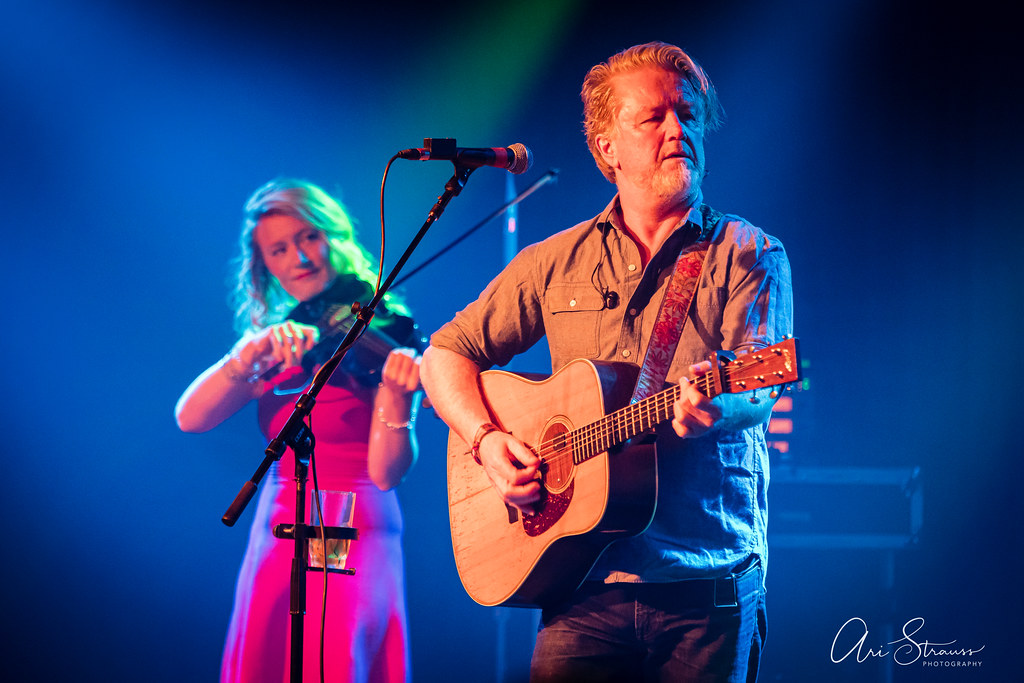 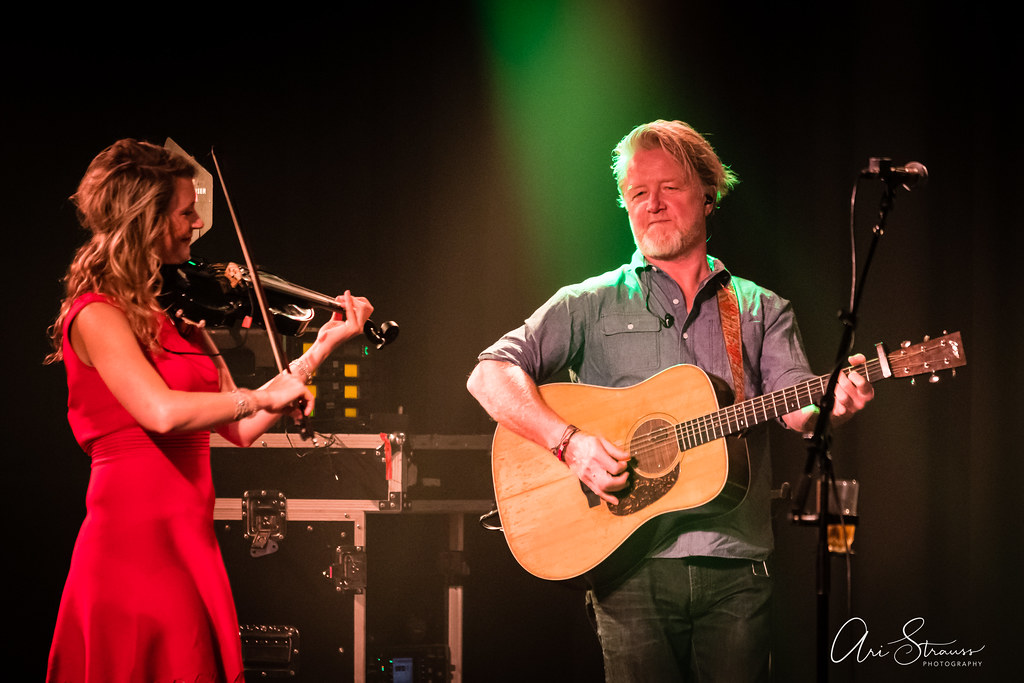 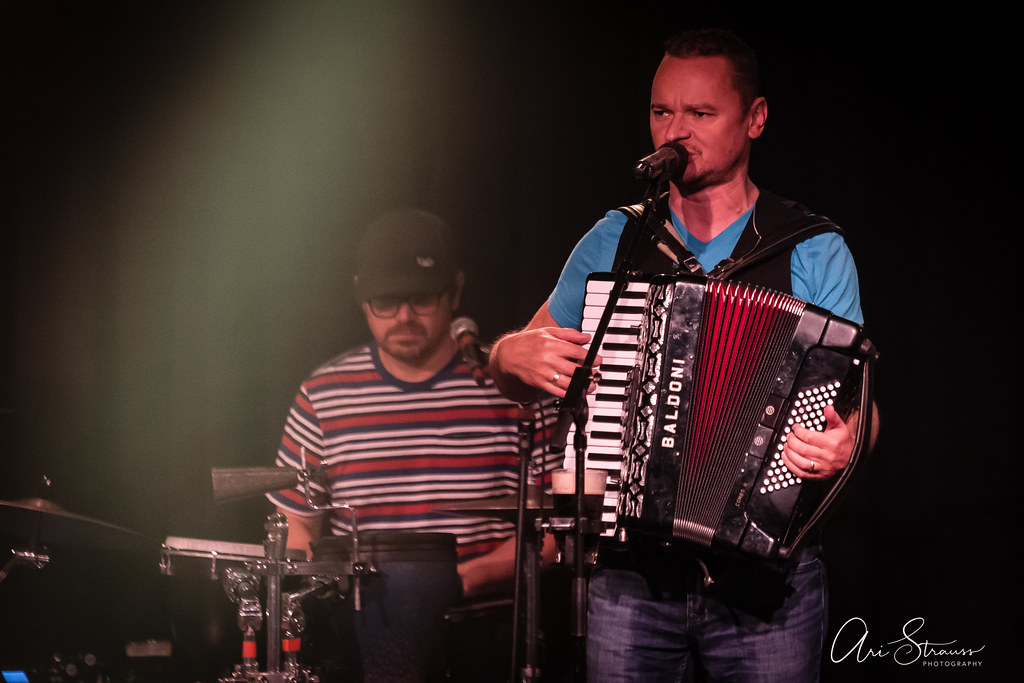 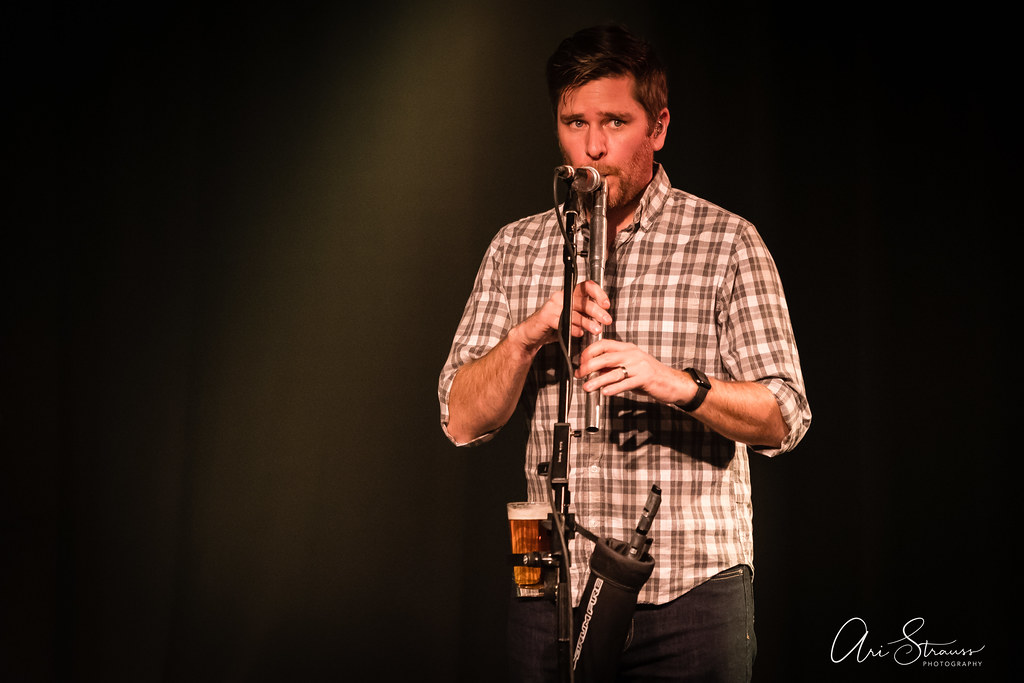 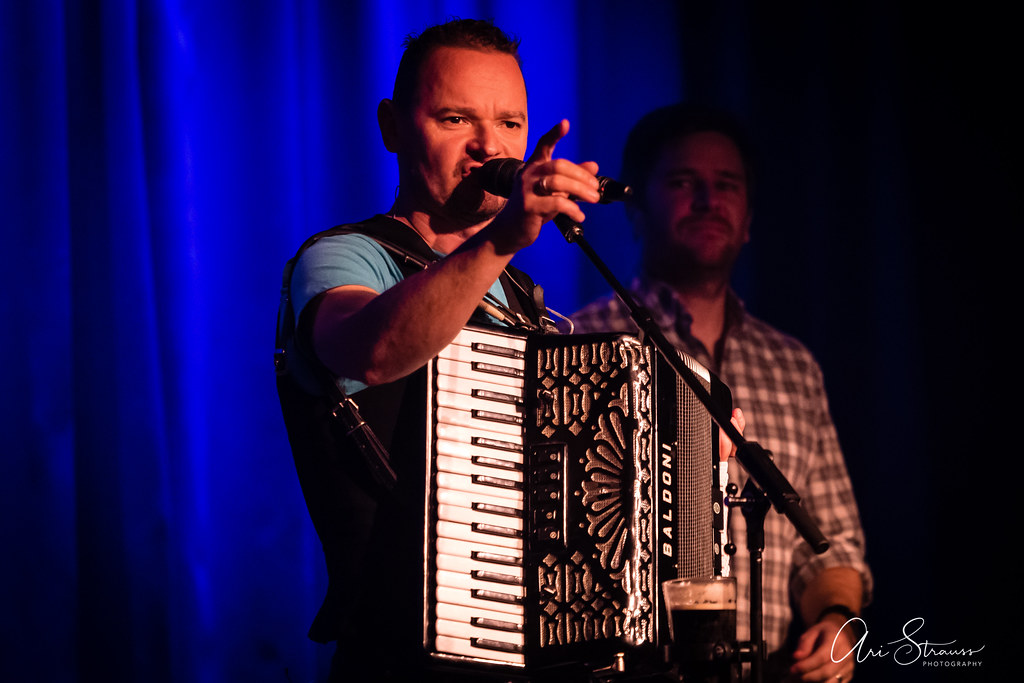 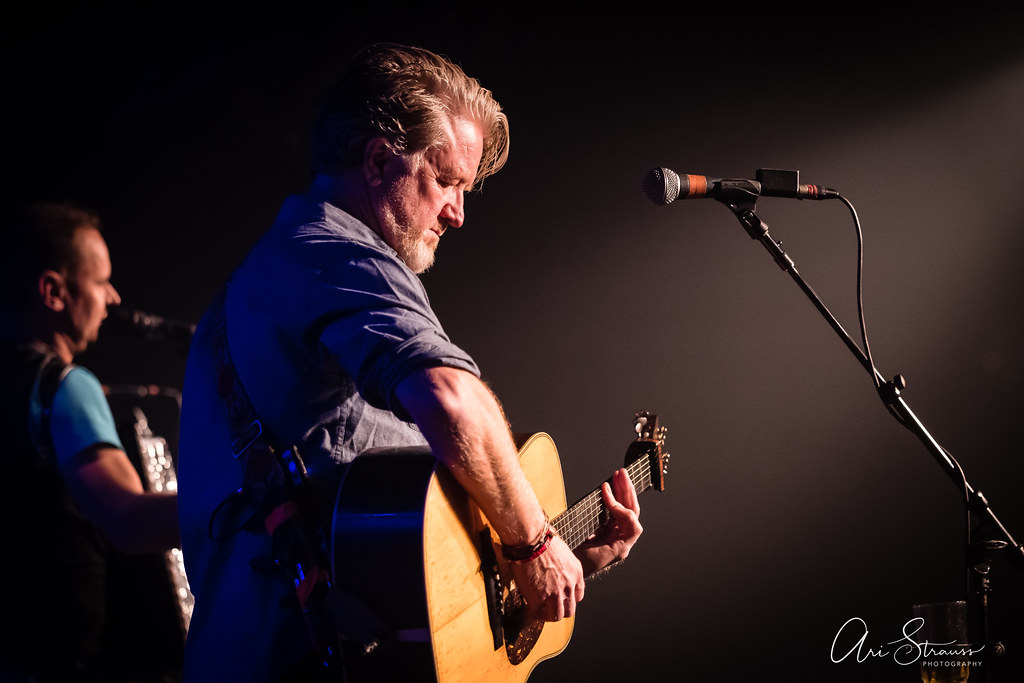 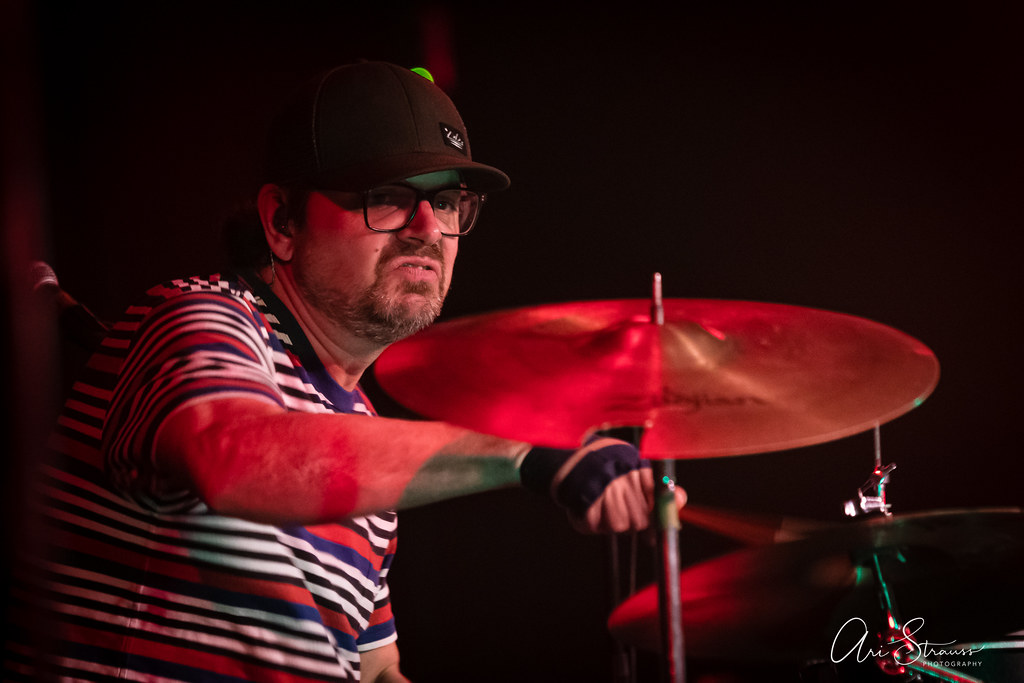 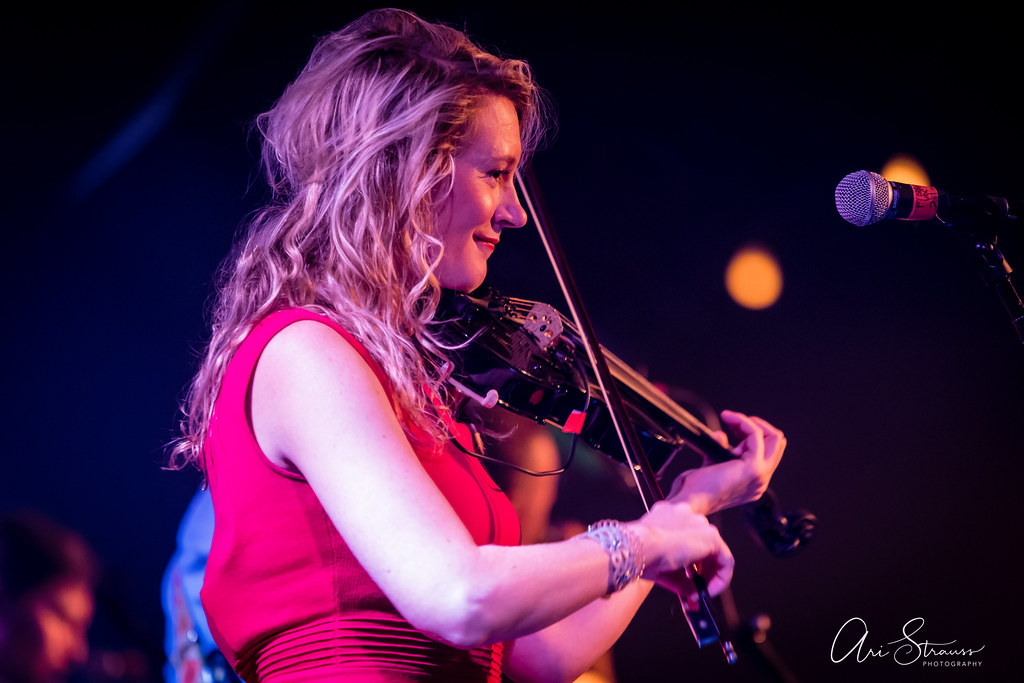 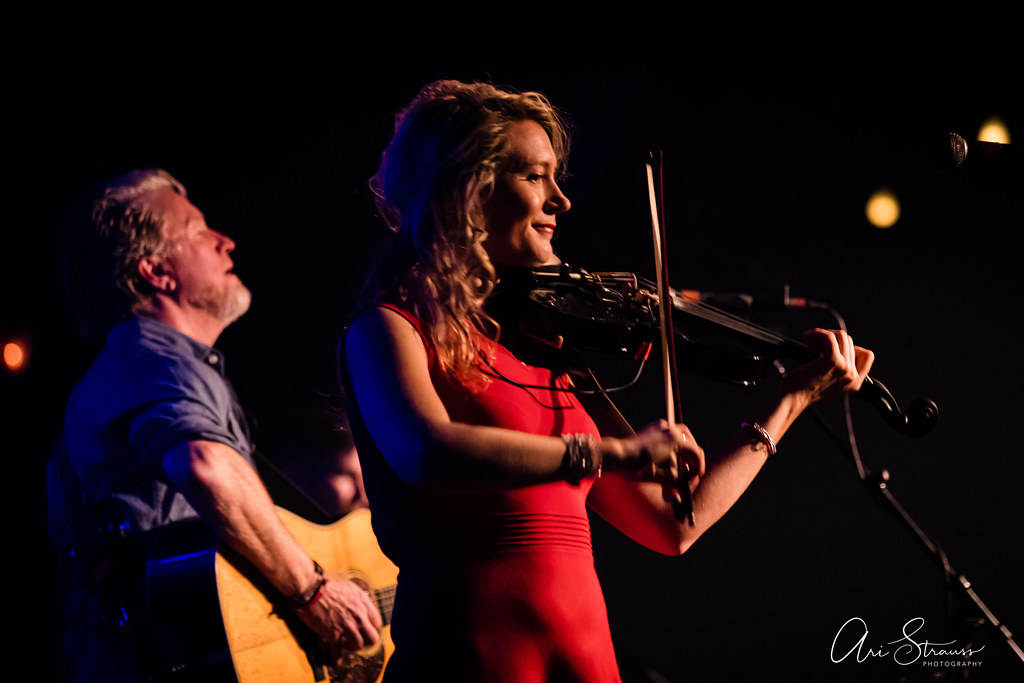 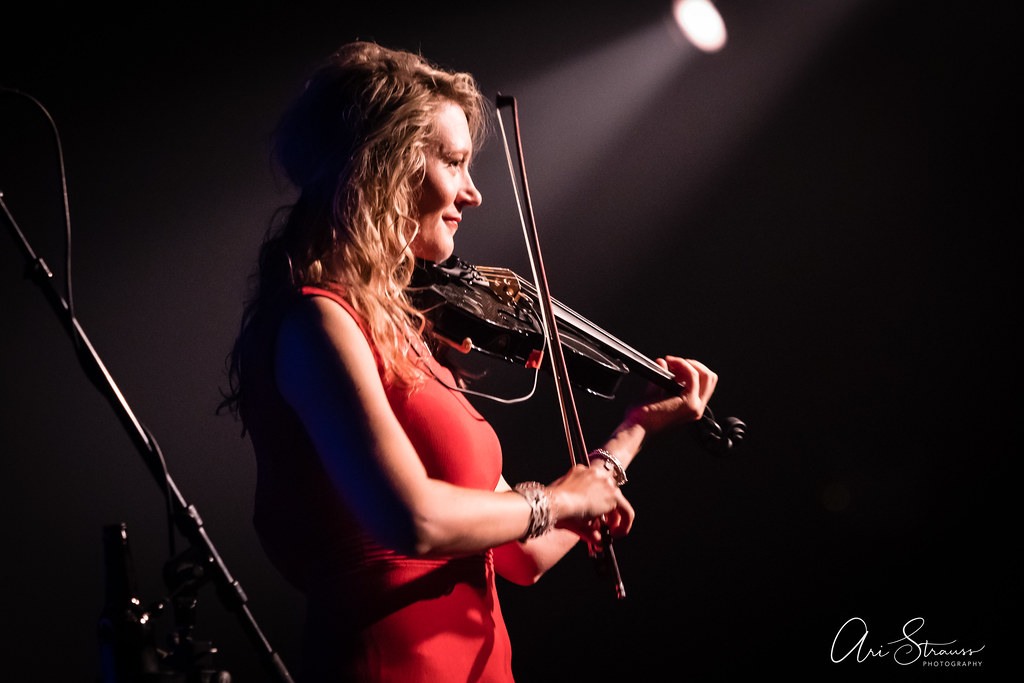 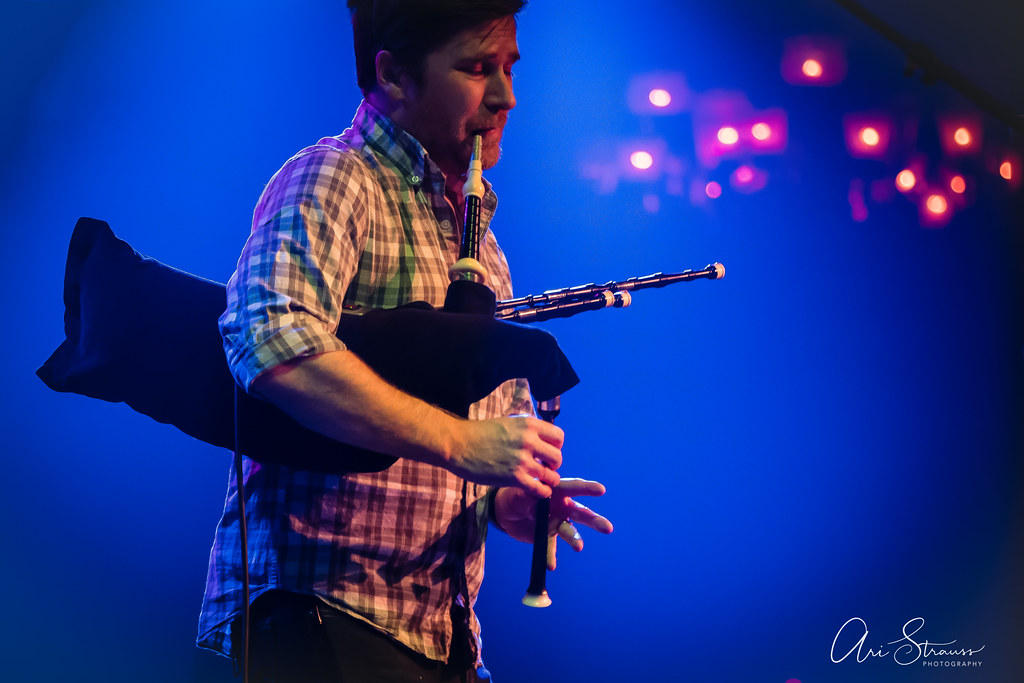 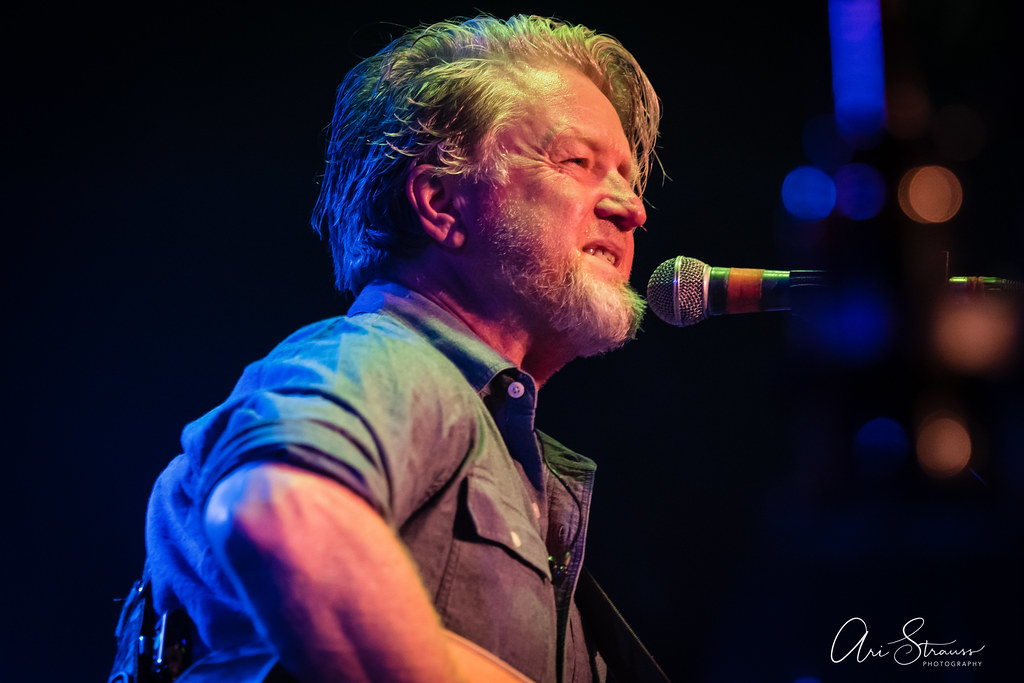 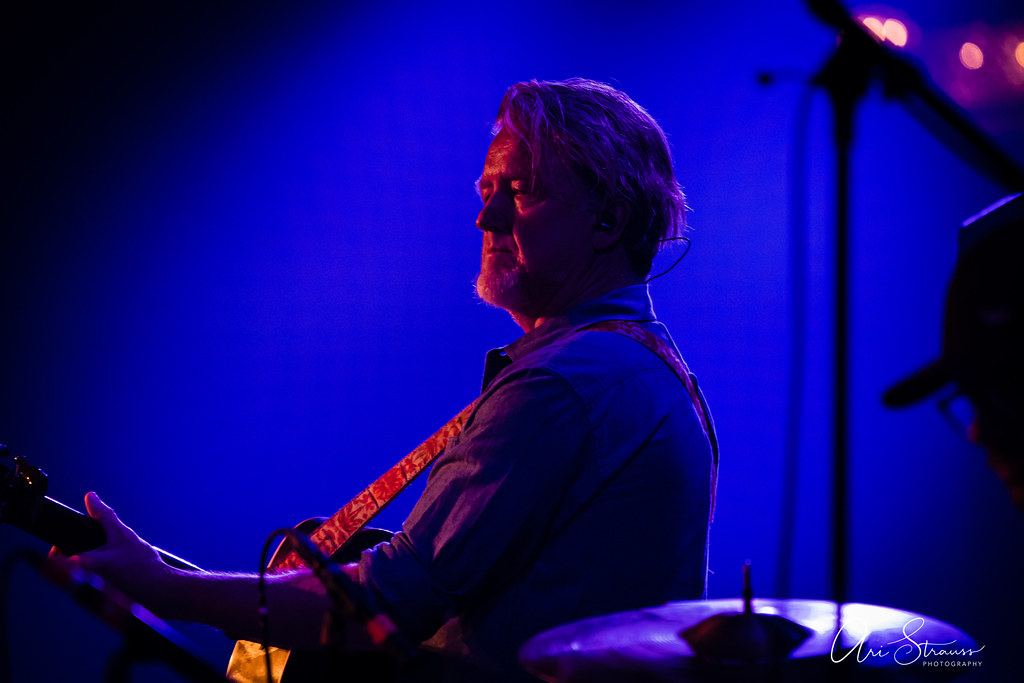 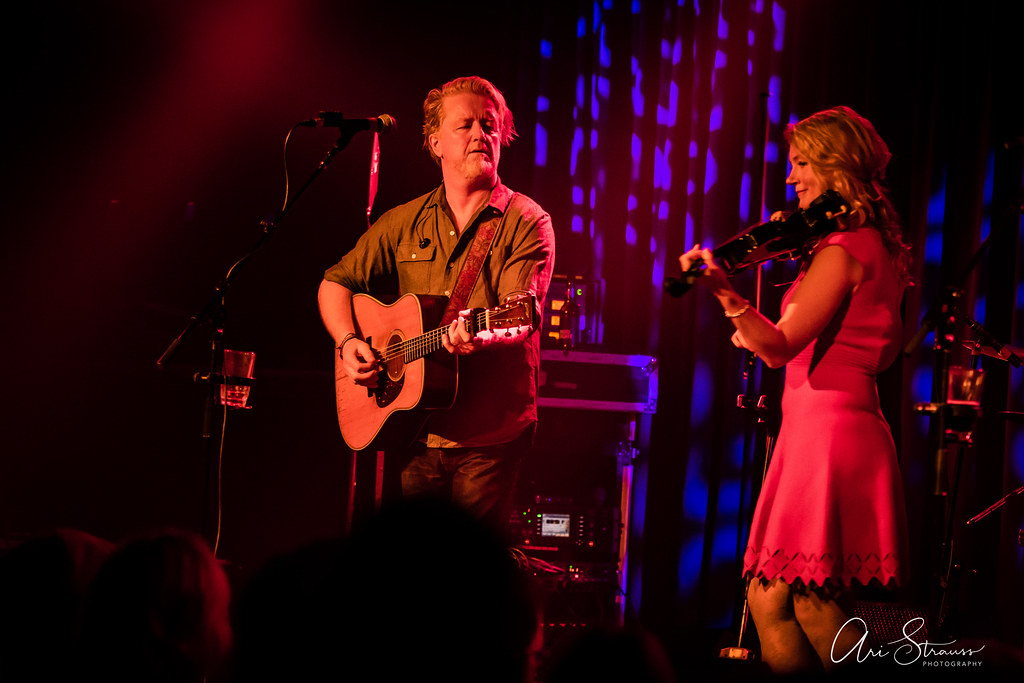 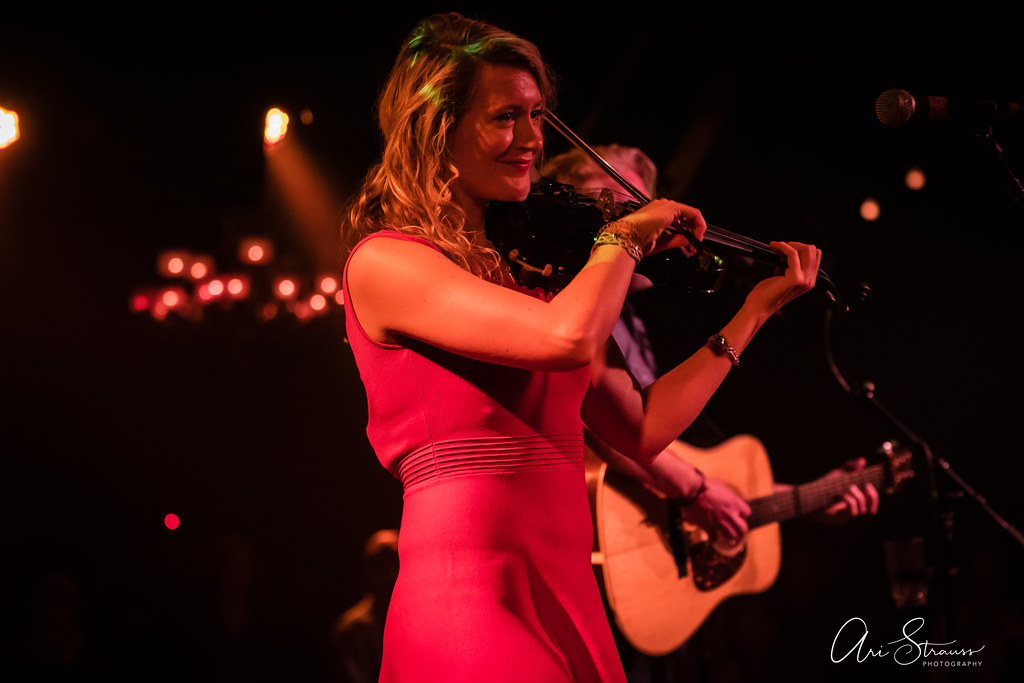 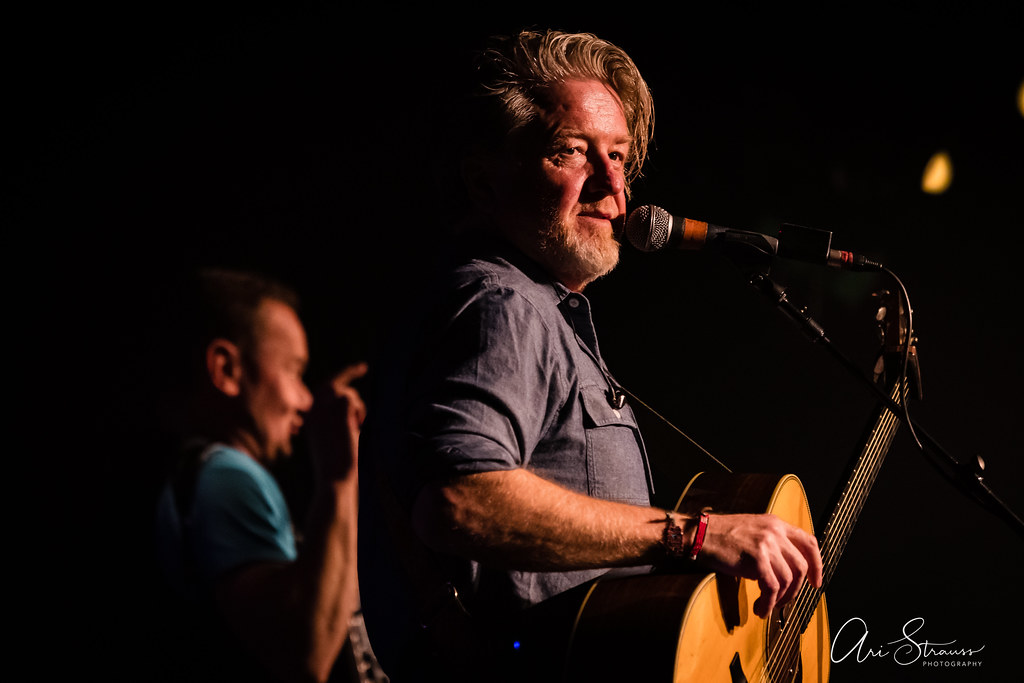 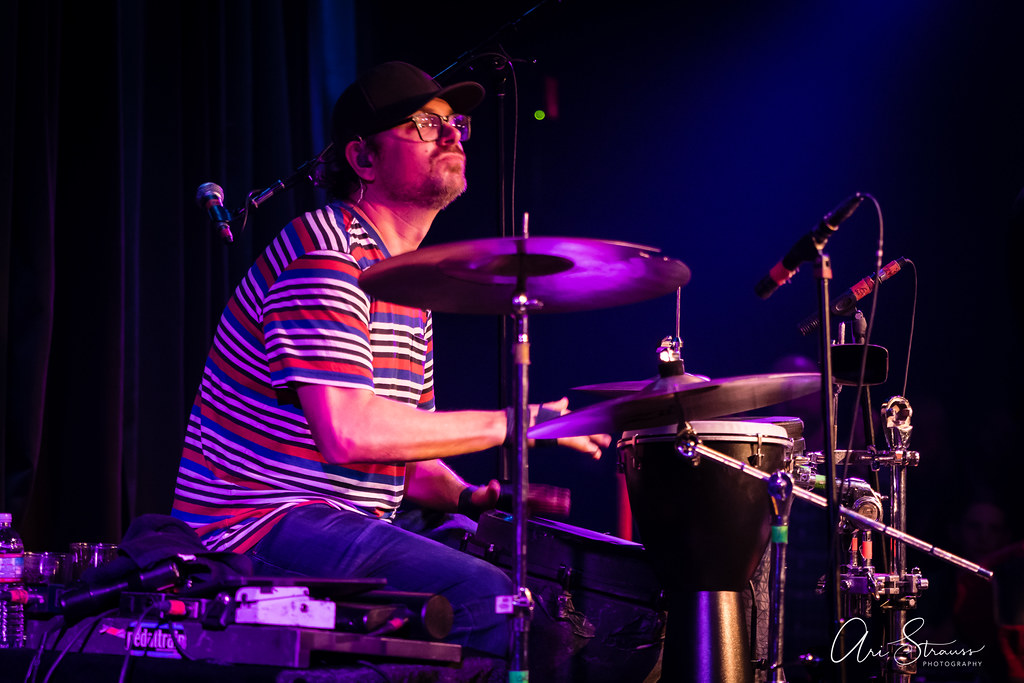 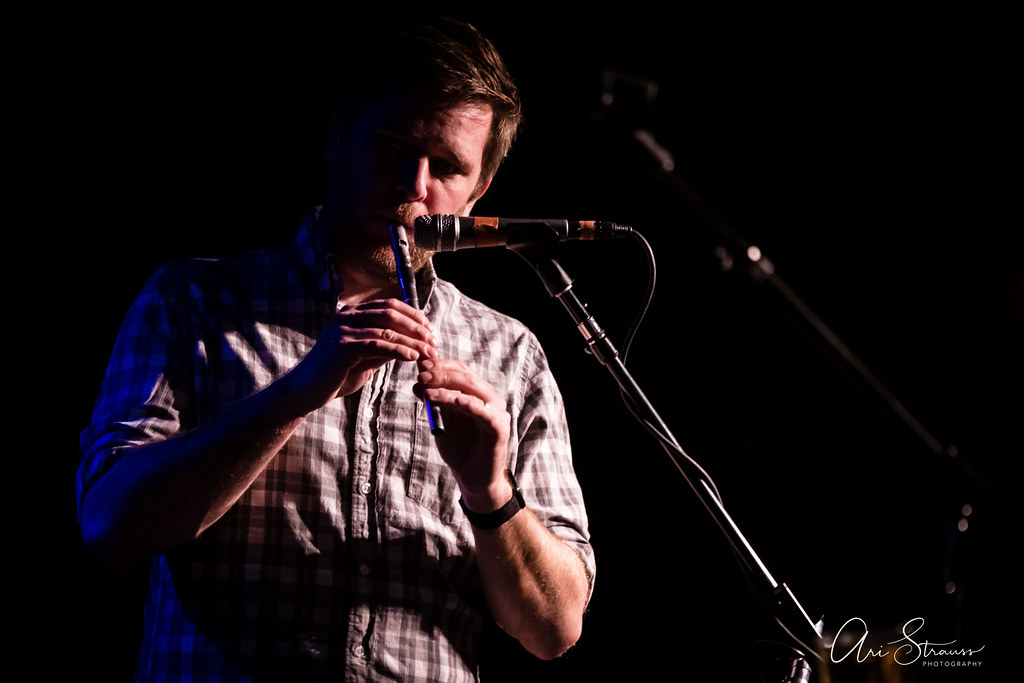