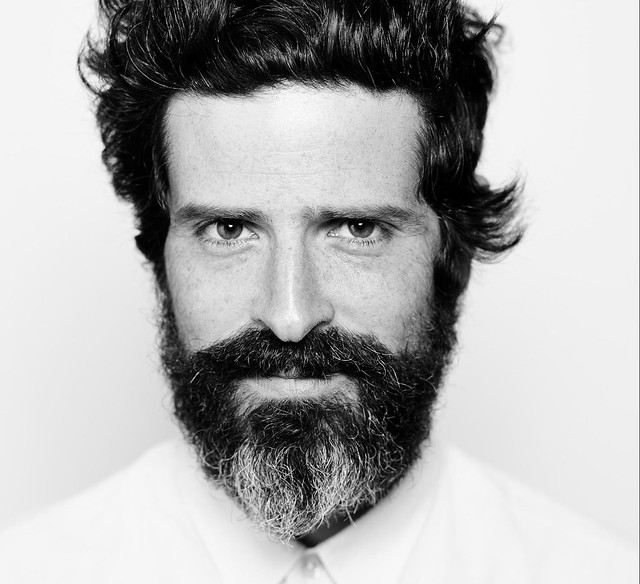 Devendra Banhart released Ma, his latest studio album, in September on Nonesuch Records. The Venezuelan singer-songwriter arrives with his emotionally intimate new music for a performance at 9:30 Club on Saturday, Dec. 7.

Ma is Devendra’s first album since 2016’s Ape in Pink Marble. Ma, bursting with tender, autobiographical vignettes, displays a shift from the sonic experimentation of his previous albums to an intricate, captivating storytelling and emotional intimacy. Devendra favors organic sounds to accompany his voice and guitar, the arrangements bolstered by strings, woodwinds, brass, and keyboards. He also debuts a fantastical, surrealistic video for the first single, “Kantori Ongaku.”

“Kantori Ongaku” translates from Japanese to “country music” and is a nod to experimental pop legend Haruomi Hosono, a founding member of the influential electronic band Yellow Magic Orchestra. The song’s video features a full circle journey of vignettes that play on the dream-like quality of intimate activities. The video, colorfully directed by Giraffe Studios, also features guest cameos and a brief infomercial requesting donations to the I Love Venezuela Foundation.

Watch the official music video for “Kantori Ongaku” by Devendra Banhart on YouTube:

Devendra Banhart, who spent his childhood in Venezuela, has been profoundly affected by the poverty and despair he’s witnessed there. His concern over the dire situation in his motherland drew him back to the Spanish language on the new album: “My brother is in Venezuela, my cousins, my aunts, and uncles. They are just holding their breath, in gridlock standstill.There’s this helplessness. This place that has been a mother to you, that you’re a mother to as well, and it’s suffering so much. There is nothing you can do but send out love and remain in that sorrowful state.”