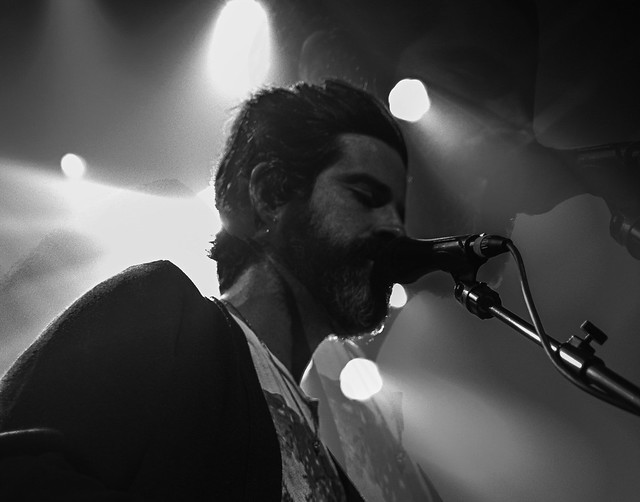 Pants, elevators, and Devendra Banhart were the main themes of the night at the 9:30 Club recently. The American-Venezuelan songwriter filled the venue with heartfelt songs and one-liners to the crowd.

Devendra Banhart’s latest album, Ma, is a tender, beautiful collection of songs. “Love Song” and “Carolina” were both softly sung on Dec. 7 — airy and soothing to the ear — while “Kantori Ongaku” and “My Boyfriend’s in the Band” were uplifting, making the crowd shimmy to the beat. The arrangements on “Abre Las Manos” with the violin solo would have been nice to see live (personal favorite from Ma) but sadly did not materialize at 9:30 Club.

Still, Ma left a sweet-sounding aftertaste when you listen to the album. Seeing Devendra perform selections from the album live left you wanting more.

Listen to Ma by Devendra Banhart on Spotify:

Aside from Devendra’s music, it’s easy to forget just how much of an entertainer he is. At 9:30 Club, he was comfortable throwing out midset zingers as he was delivering softly-spoken, heartfelt songs. His banter with the audience snapped fans back to his playful ways.

In the middle of the set, Devendra only said “Any requests,” and everyone started shouting their favorite song. Although didn’t hear many of the requests over the din, a lucky fan all the way in the back balcony asked to hear “Shabop Shalom.” Devendra played a snippet of it because he was going to play it later — but he happily obliged the fan in question.

After playing “Shabop Shalom,” Devendra ended his set with “Celebration” and returned for an encore of “Carmensita” — a low- and a high-energy song from earlier albums that excited the crowd. It was my perfect ending to a beautiful night with Devendra.

Devendra Banhart just wrapped his US leg of the tour, and starting his European leg in late January 2020. You can get tickets here!

Here are some photos of Devendra Banhart performing at 9:30 Club on Dec. 7, 2019. All photos copyright and courtesy of Brenda Reyes 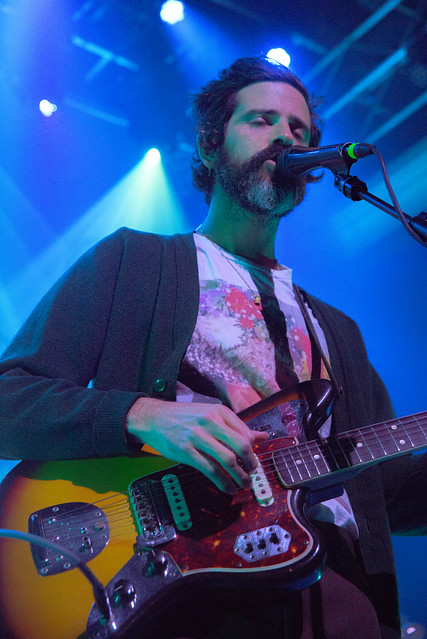 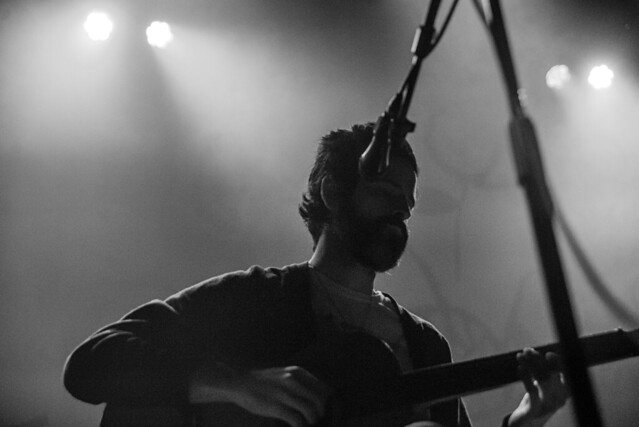 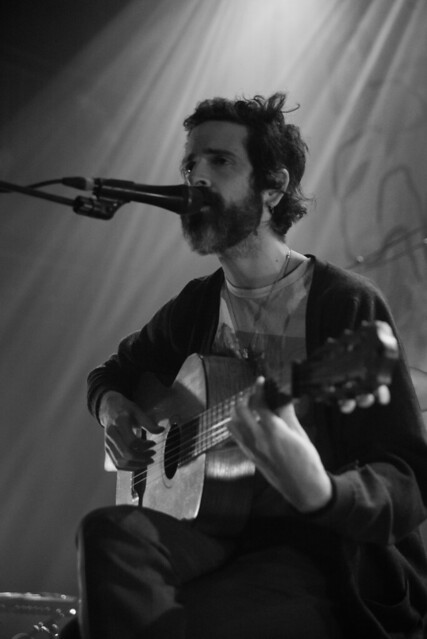 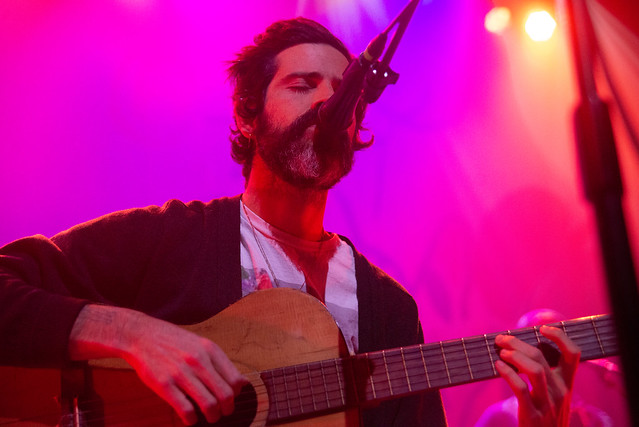 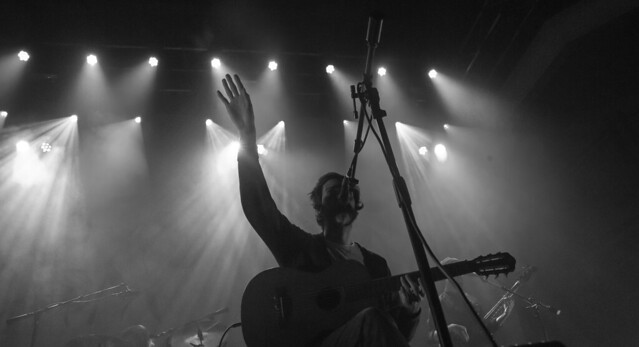 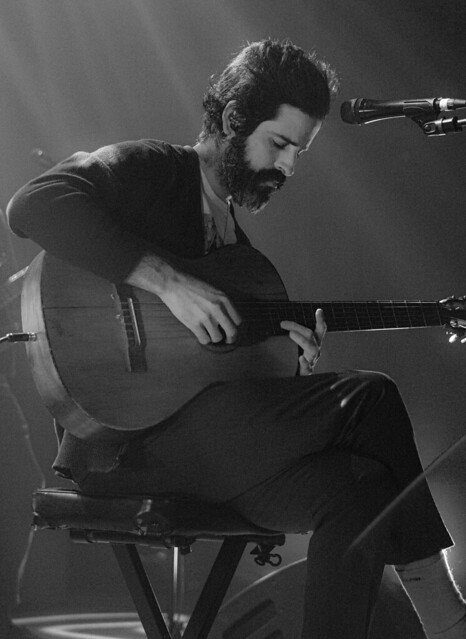 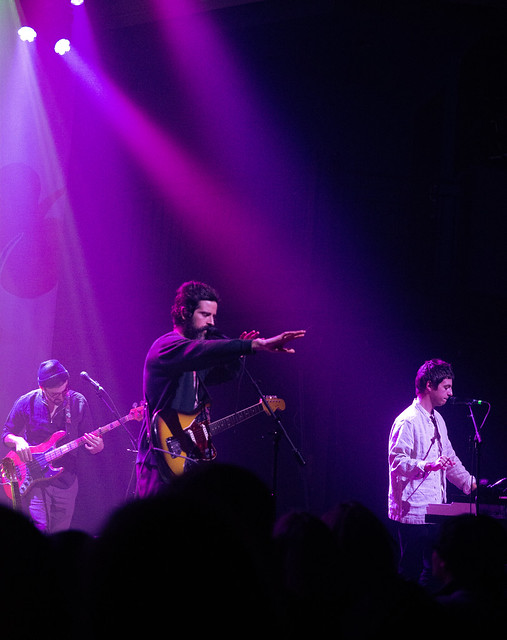 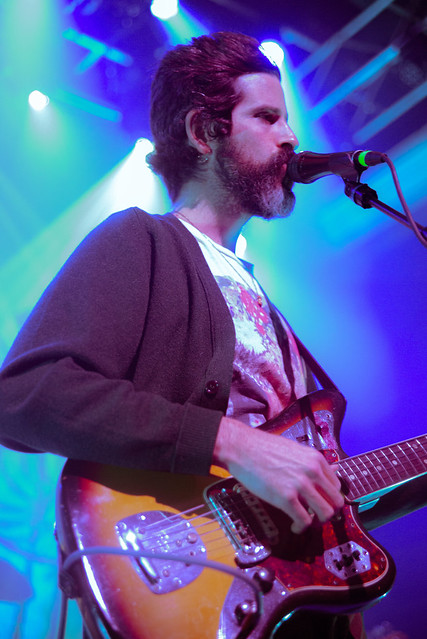 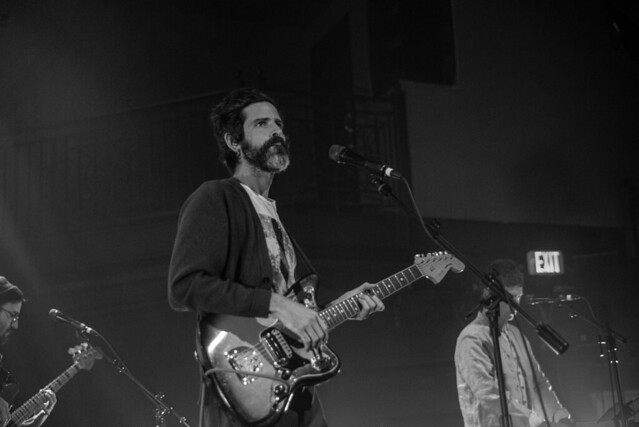 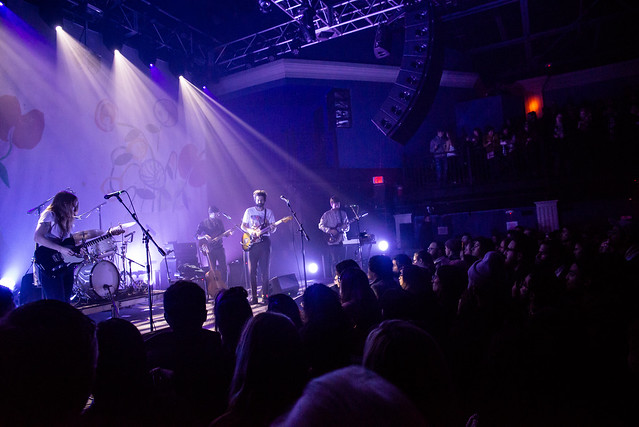 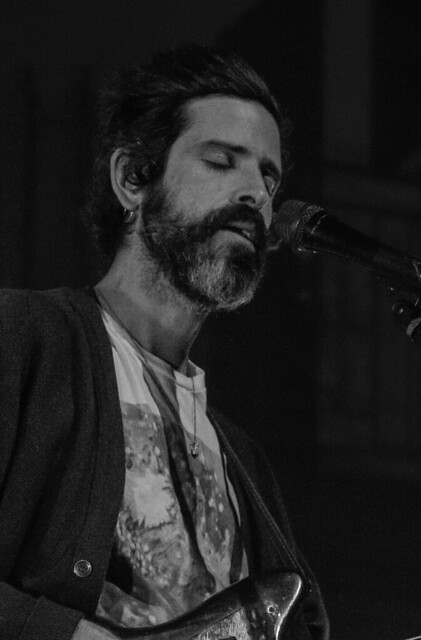