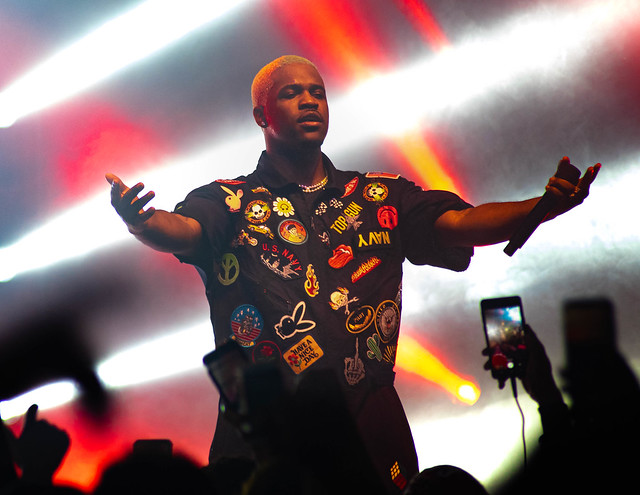 A$AP Ferg’s Yedi Tour rocked The Fillmore Silver Spring this past weekend in support of his latest EP, Floor Seats. After Murda Beatz warmed up the room with a DJ set, Ferg immediately sent the crowd into a frenzy starting the show off performing the EP’s title track “Floor Seats” before heading into “Coach Cartier,” “Mad Man,” and “The Mattress” from his 2018 album, Still Striving.

By this point in the show on Dec. 14, the middle of the floor had become a mosh pit and people were crowd surfing from one side of the room to the other. 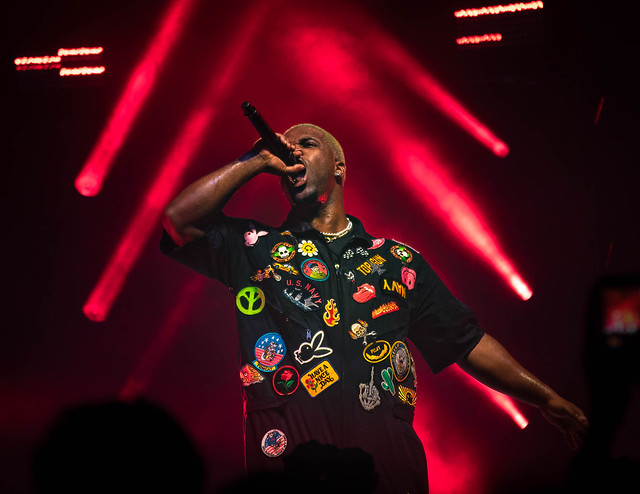 Ferg returned to his latest project with records such as “Butt Naked,” “WAM,” and “Ride,” along with his latest single, “Jet Lag.” Between songs, he joked around with the crowd saying there were too many guys for him to be able to see any of ladies — before asking all the women in the crowd to get on a friend’s shoulder so he could see them.

The self-proclaimed Hood Pope slowed things down with the Ty Dolla Sign featured “Dream, Fairytales, Fantasies,” as bras of different sizes and colors rained down on the stage. Ferg collected them all and hung them from his mic stand like Olympic medals. 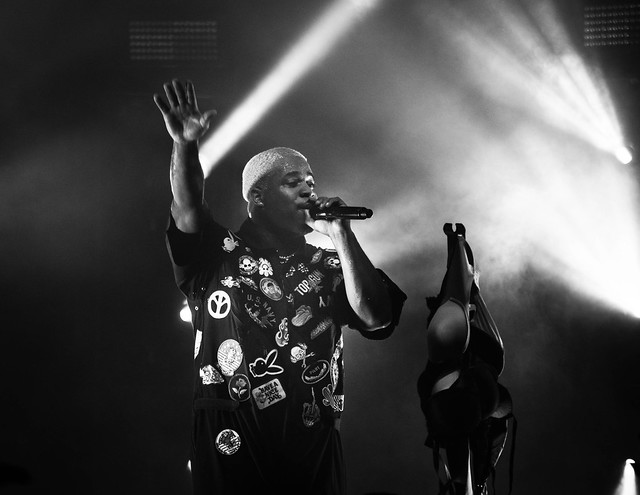 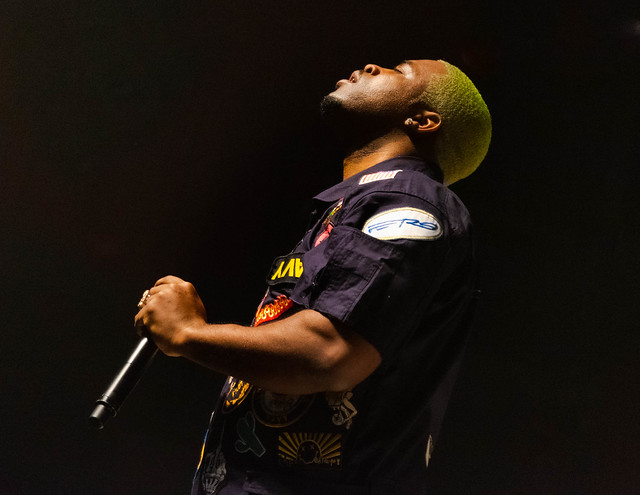 After taking a moment of silence to pay respects to his close friend A$AP Yams as well as fellow artist Juice Wrld who passed away earlier this month, Ferg turned things up all the way up with “Yamborgini High,” the A$AP Mob dedication to their fallen leader. From that point on, Ferg turned things all the way up with records like “Let It Go” and “East Coast” before hitting his greatest hits.

Ferg played hit after hit closing things out with all his biggest records performing “Shabba,” “Work,” and “New Level,” before finally shutting the place down with the 4x platinum hit “Plain Jane” as the crowd went wild. 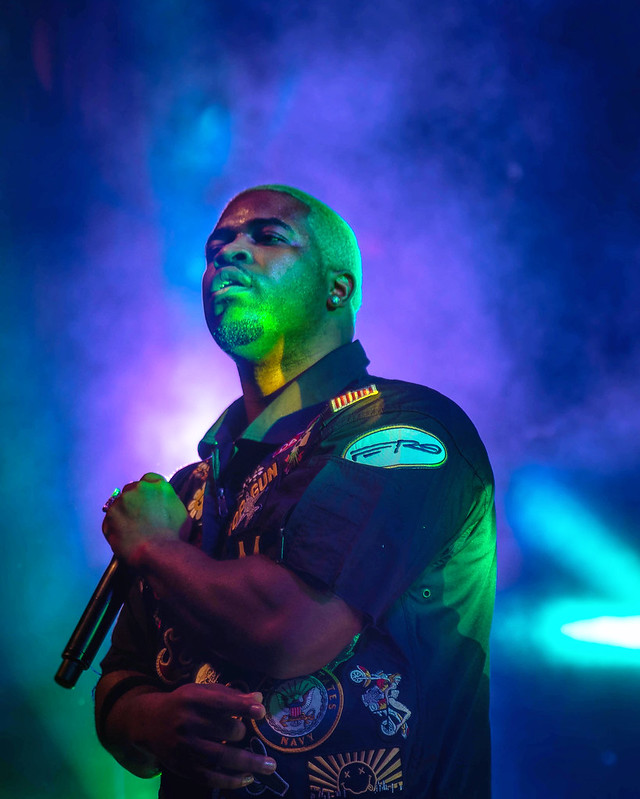 The Yedi tour wraps up this weekend in Brooklyn, but you can also catch up with Ferg and the whole A$AP Mob along with a ton of guests at the annual Yams Day celebration at the Barclays Center on Jan. 17. You can also stream or buy the Floor Seats EP everywhere right now.

Below are some more photos of A$AP Ferg performing at The Fillmore Silver Spring on Dec. 14, 2019. All photos copyright and courtesy of AJ Waugh (@Waufflez – wauffleznotwaffles.com). 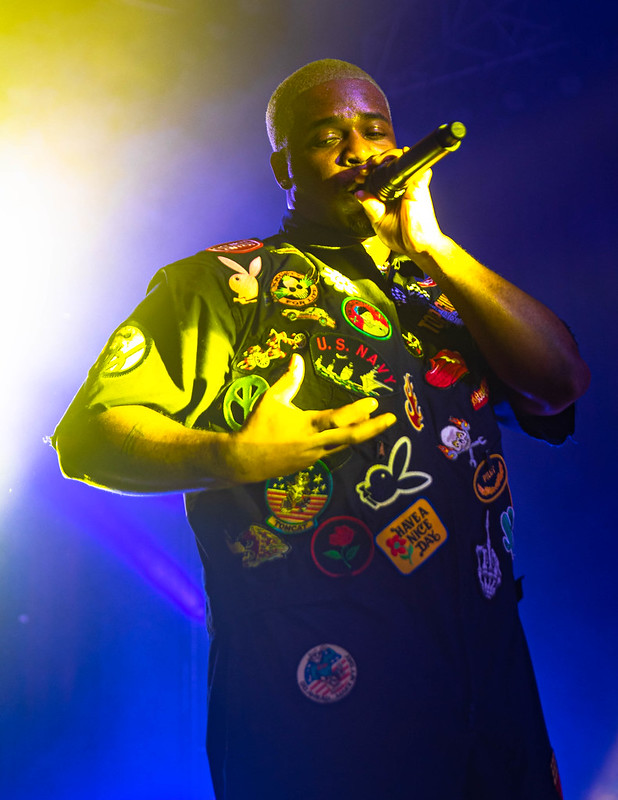 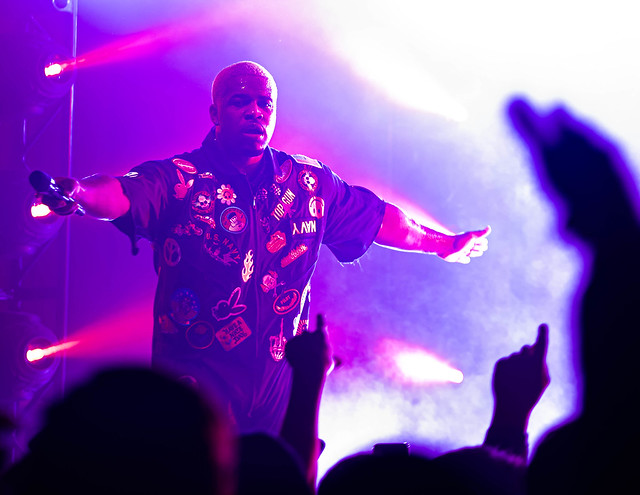 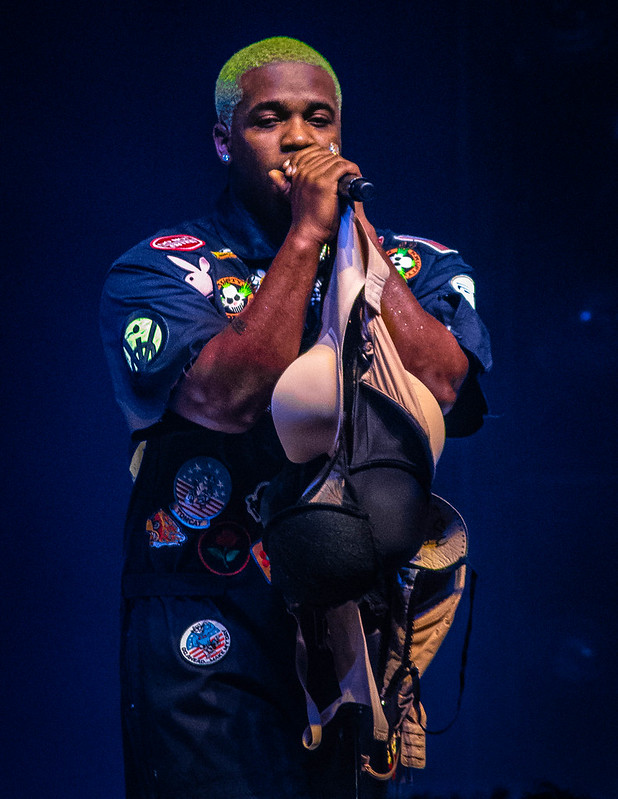 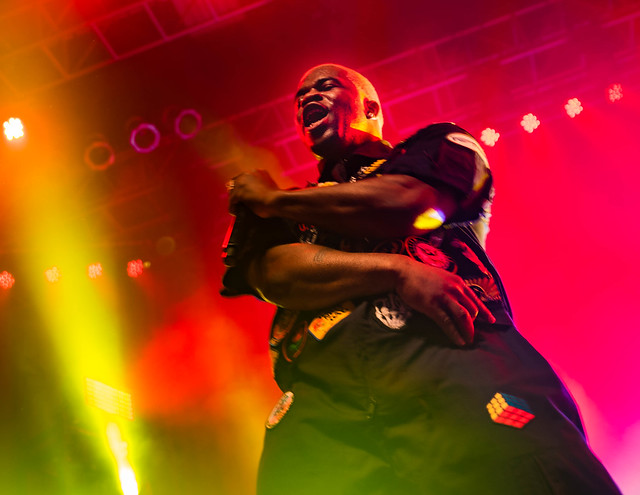 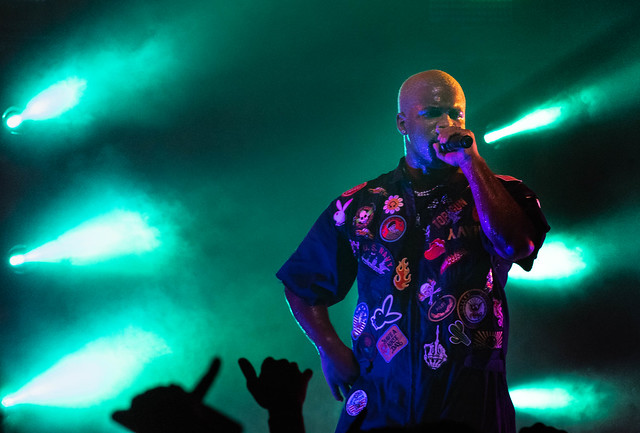