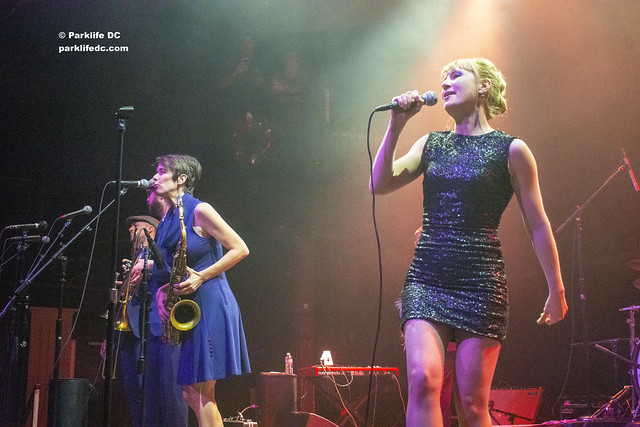 Now, The Fuss usually took things nice and easy, which pleased the pretty full 9:30 Club on Dec. 28. Songs like the title track to Ourselves, the 2018 full-length debut, provide an easygoing cadence characteristic of The Fuss’ preferred rocksteady genre. Frontwoman Andi Leo sang with a honeyed but husky voice that was ideally suited for the music.

But with the same album’s “Red Hot Trainwreck,” Andi got a bit grittier and a bit bluesier. Prior to the song, Andi told the audience that the refrain would consist of her singing “Red Hot” and the audience responding with “Trainwreck.” The eager crowd ate it up and participated wholeheartedly while bobbing along to the music.

Stream Ourselves by The Fuss on Spotify:

Although The Fuss most certainly have mastered excellent team dynamics, the ladies shined particularly during the 40-minute set, which provided a smart contrast to the testosterone-driven Pietasters. Throughout the show, Julia Robey Christian sprinkled keys throughout a number or wrapped the song in rolling melodies as the songs demanded. Saxophonist Megan Nortrup was a portrait of focused concentration as she paced the flow of each selection. And relatively new drummer Cati Sesana, who was also caught as drummer of new female power quartet Rose Riot recently, tied everything nicely together with steady hands.

While The Fuss readily welcomed ska elements into their set, the band lacked the punky punch popular in many of today’s ska bands, settling into a very appealing and graceful tempo. But The Fuss definitely get feisty, such as with their closing number “Riot,” which warns “we are a peaceful people but we will do what we’ve got to.” The standout number associated The Fuss with reggae’s concerns around social justice surely, but it also expanded the set’s sound with wondrously imposing horns and booming drums.

Visit the website of The Fuss for more music and tourdates! 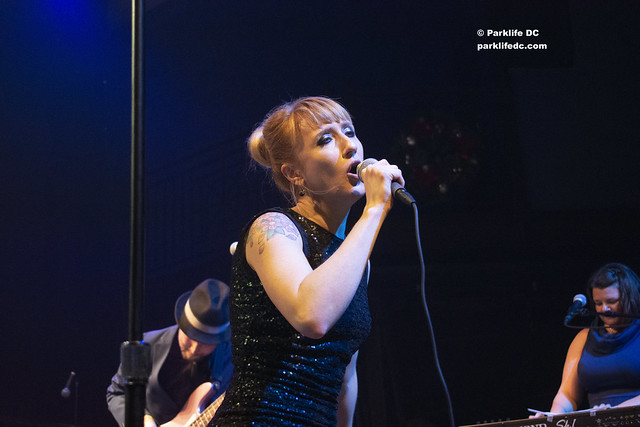 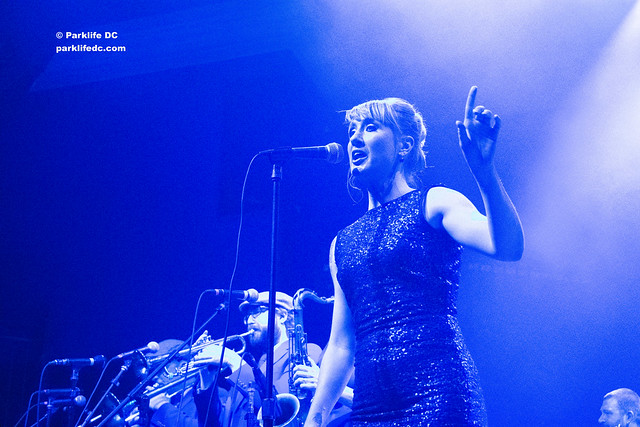 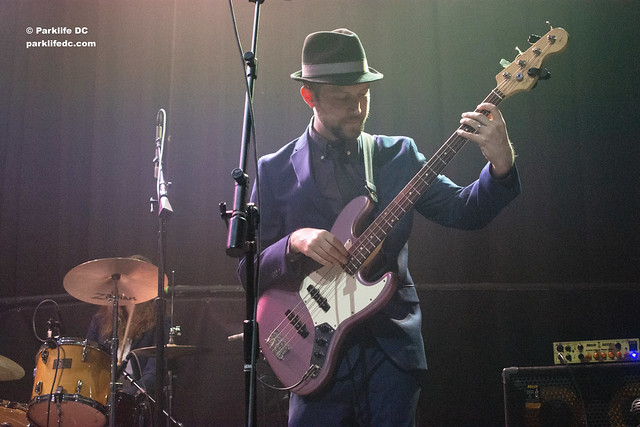 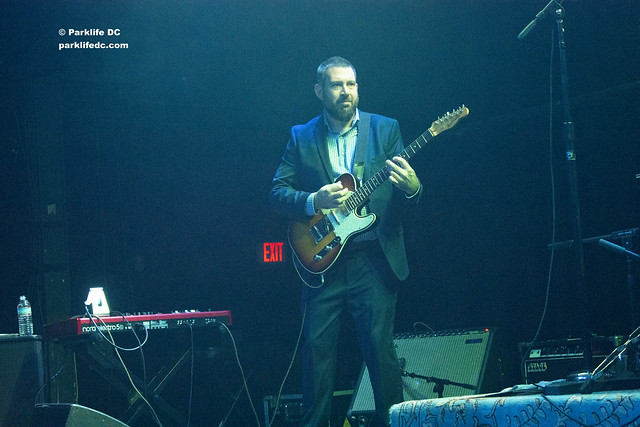 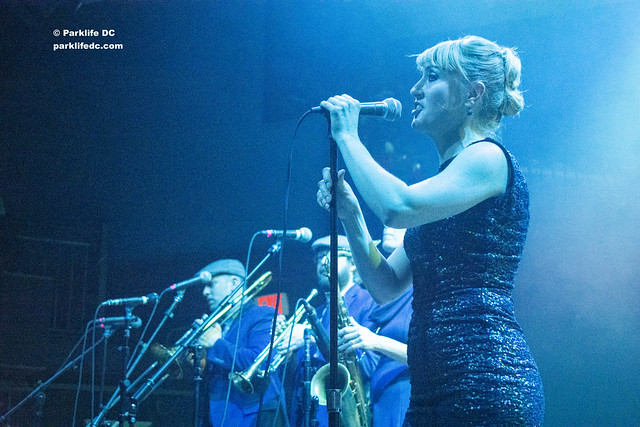 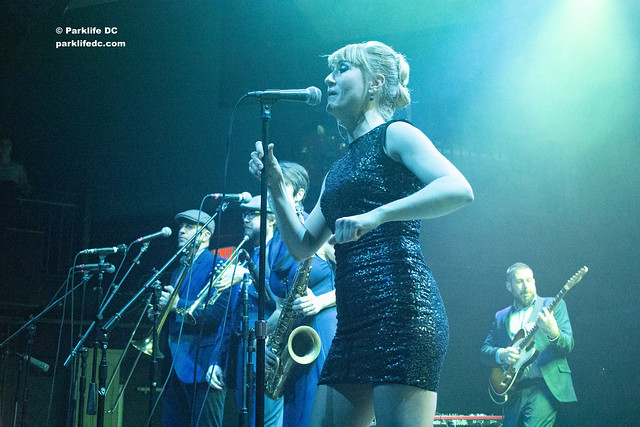 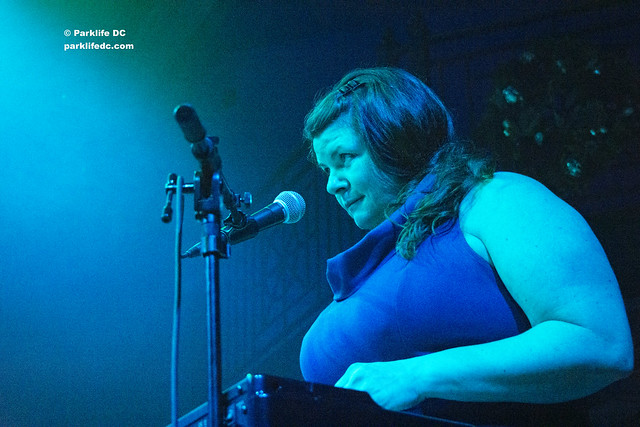 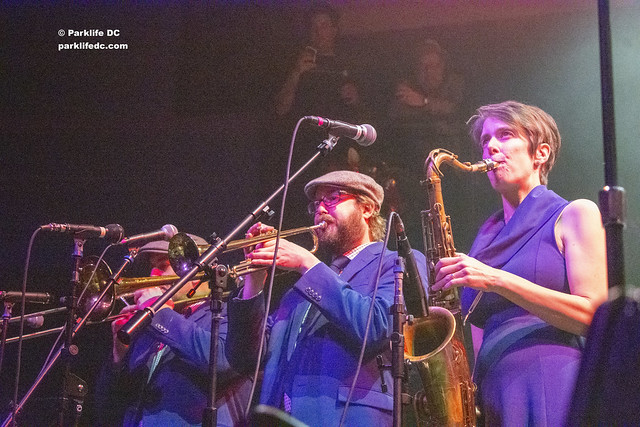 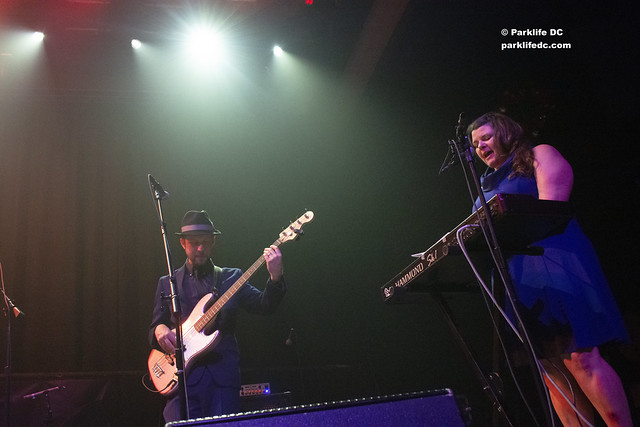 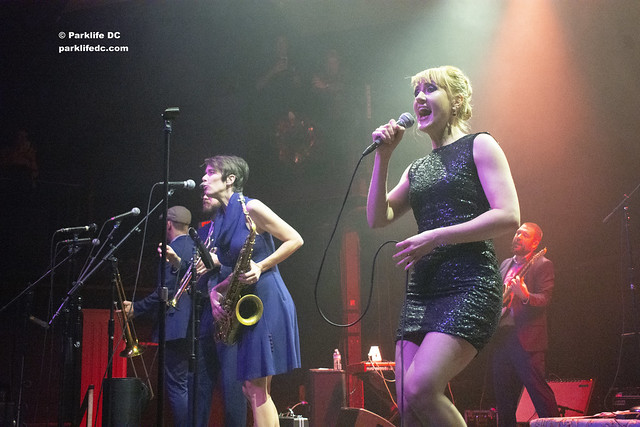 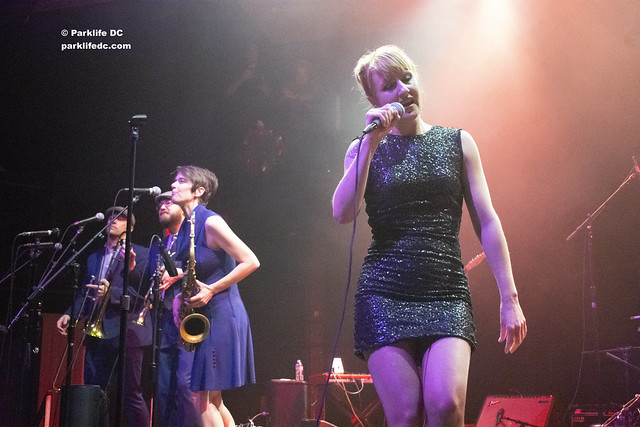 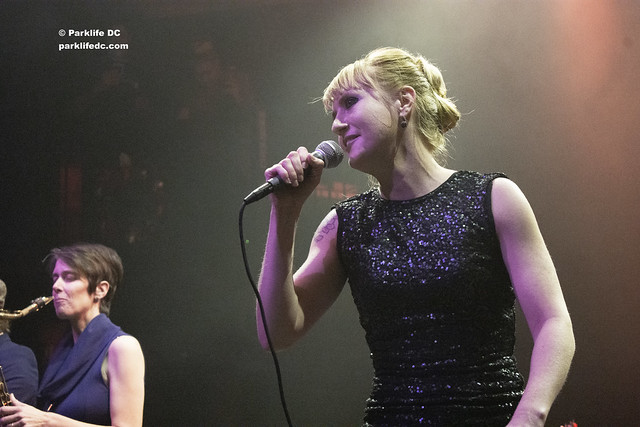 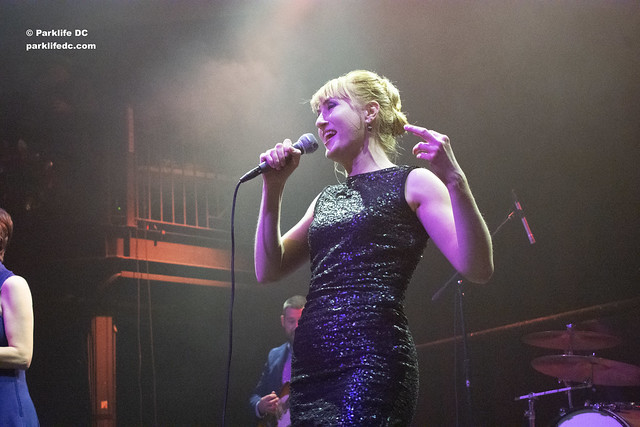 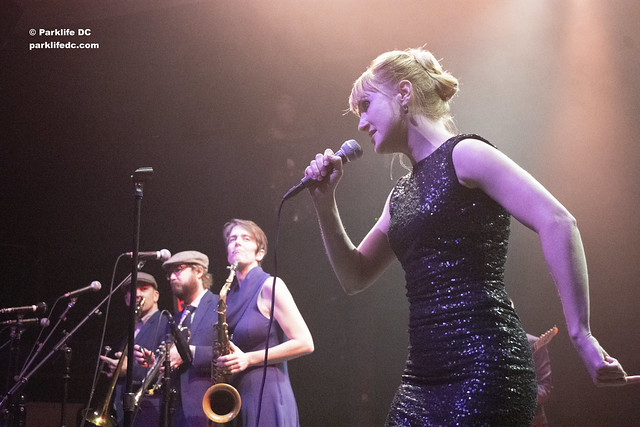 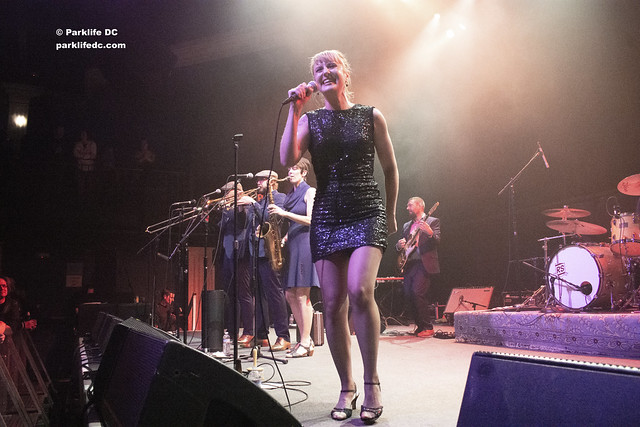 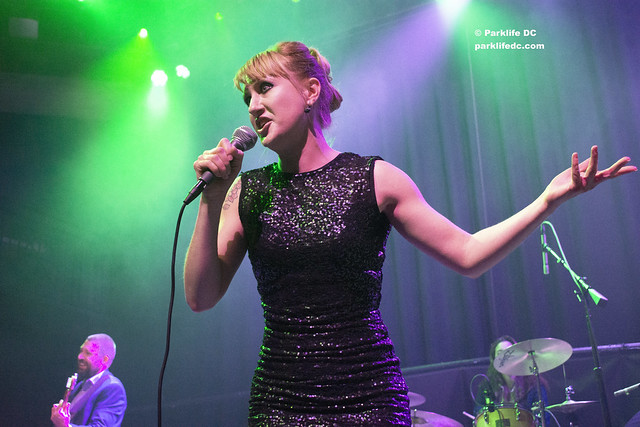 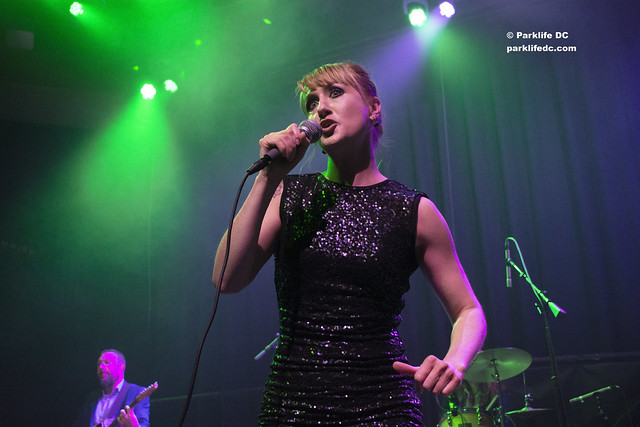 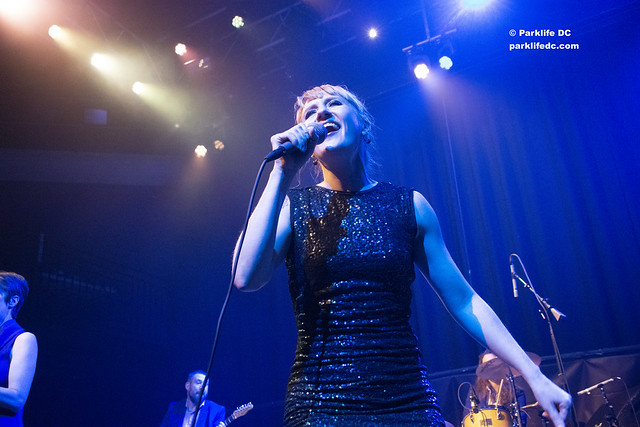 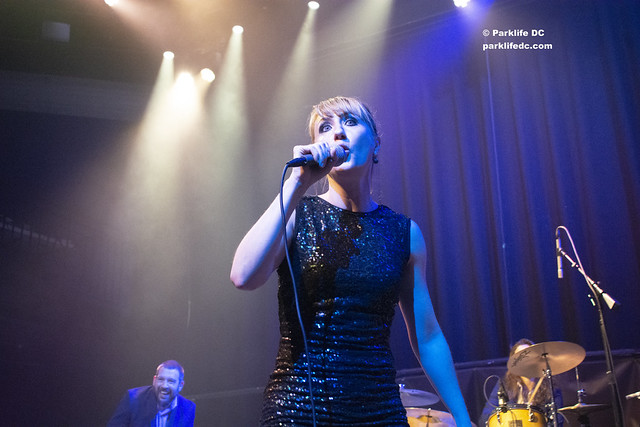 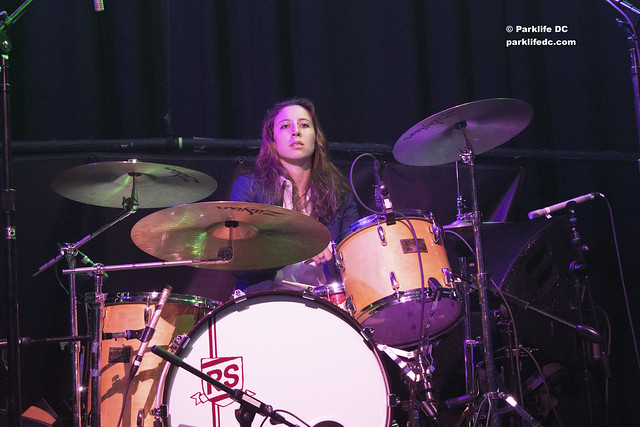 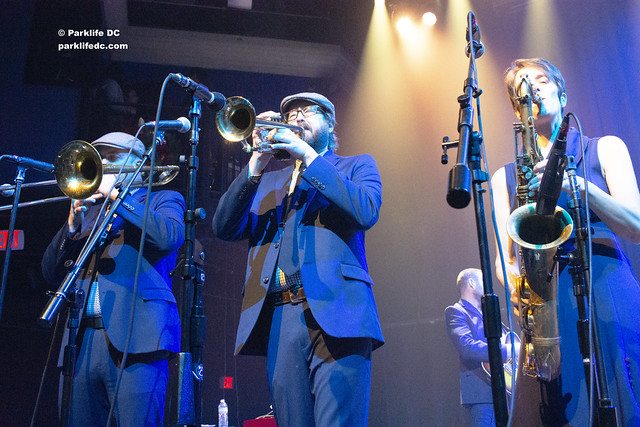 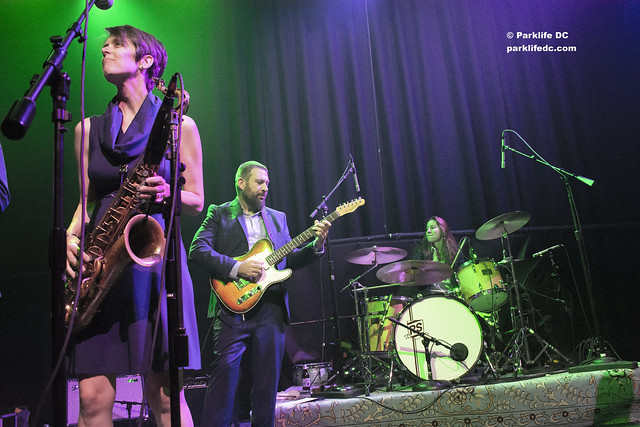 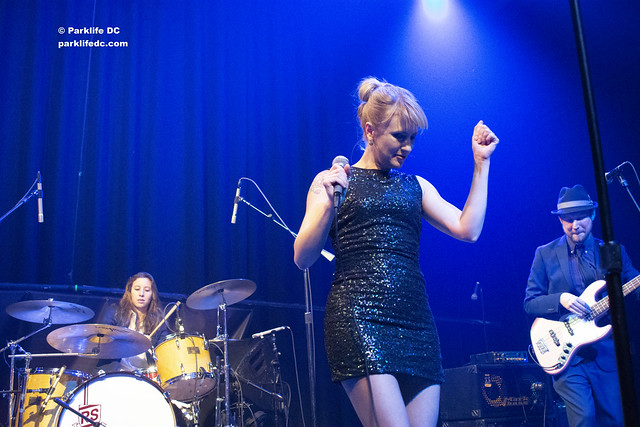 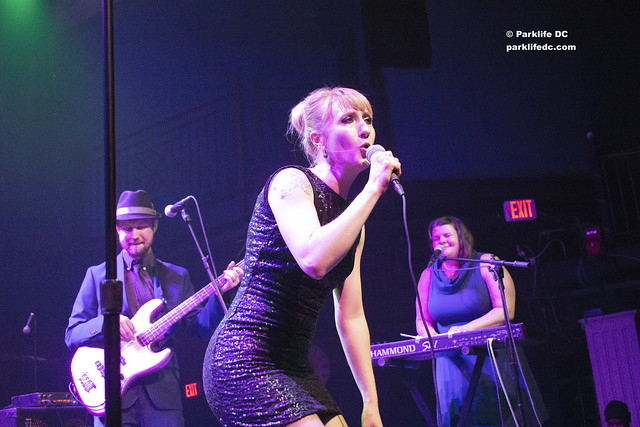