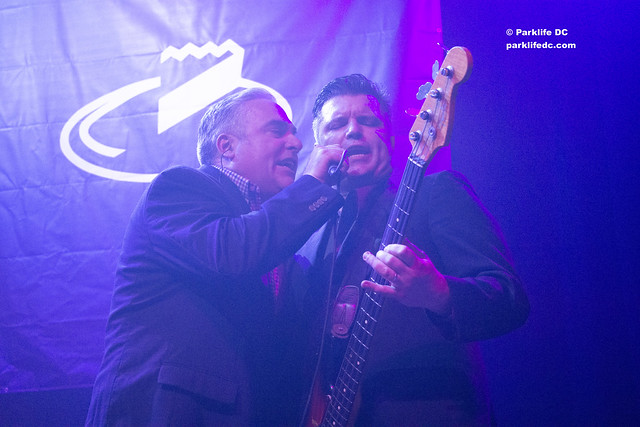 Should ever you feel down during the holidays, get yourself to The Pietasters’ annual holiday show at 9:30 Club. Any Pietasters show is a boisterous, singalong good time, but the hometown holiday edition always seems to have a little bit more meaning.

2019 went skanking out the door as frontman Stephen Jackson, with the good looks of Jon Hamm and showmanship that recalled the halcyon days of the Rat Pack, led his merry ska collective through an hour of well-regarded favorites as the last band in a four-band bill at 9:30 Club recently.

The Pietasters’ 1995 album, Oolooloo, took the spotlight early on Dec. 28 as Steve strutted across the stage for “Girl Take It Easy.” The already excited audience brigthened considerably once Alan Makranczy’s saxphone and Jeremy Roberts’ trombone lifted them up in the first notes of the song. Both of these longtime Pietasters actually played on Oolooloo, and their polished pizzazz and professionalism made for a great show to watch when you weren’t dancing your head off to their brassy beats.

Sometimes Steve seemed like he was having more fun than even the audience as he danced, swayed, and laughed with his bandmates. Saxophonist Alan embraced the Rat Pack vibe, giddily taking the spotlight to jazz up a song, and so did bassist Dave Vermillion, centering himself on stage at times or pacing in time to the music at others. The snappy bassist often served as a magnet for the gregarious Mr. Jackson, who would often return to the front of the drums to share a shouted lyric or catchy groove with Dave.

Stream Oolooloo by The Pietasters on Spotify:

With “Something Better,” The Pietasters grabbed a straight reggae line underlined by Jeremy’s trombone, which proved to be an infectious formula as always. The crowd took the opportunity to bob and weave throughout the comfortably full room as they proclaimed the lyrics along with the band.

The ’90s celebration continued throughout the punchy set, which closed on “Out All Night” from 1997’s Willis. Band and audience alike worked themselves into a frenzy for the carefree, thumping signature tune, a hallmark of any Pietasters show.

The staying power of the Pietasters, who released their last album in 2007, suggests that new material would be well received indeed, and Steve has suggested that something may be forthcoming. With the popularity of new ska bands like The Interrupters and the return of masters like The Specials, The Pietasters could well be ripe for renewed national attention.

Meanwhile, follow The Pietasters website to see Stephen and the gents on their often busy touring schedule.

Here are some pictures of The Pietasters performing at 9:30 Club on Dec. 28, 2019. All photos by Mickey McCarter. 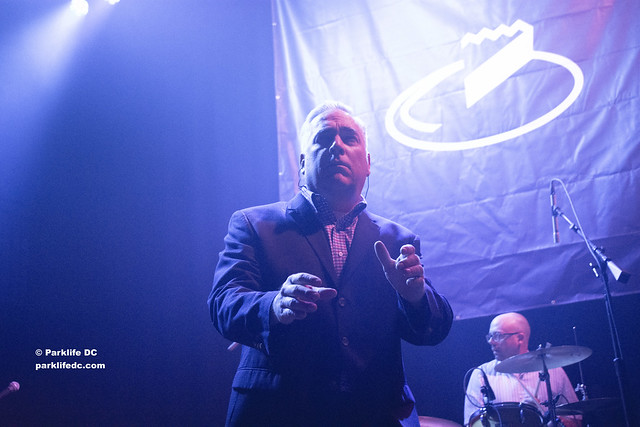 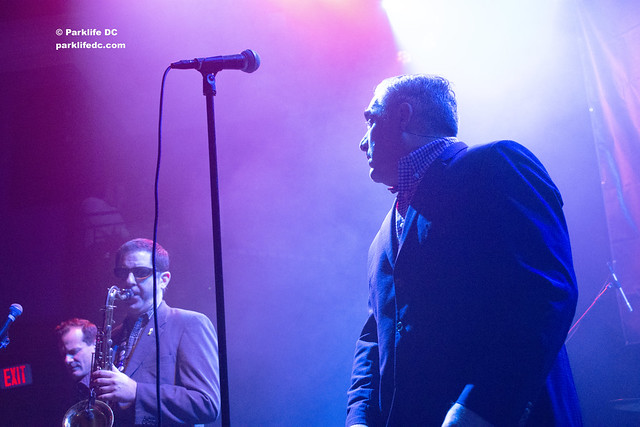 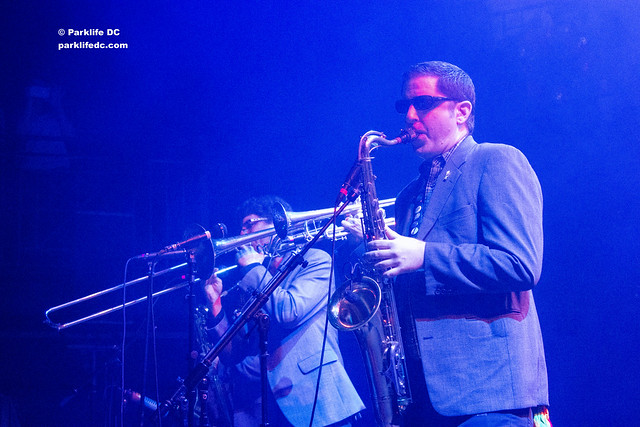 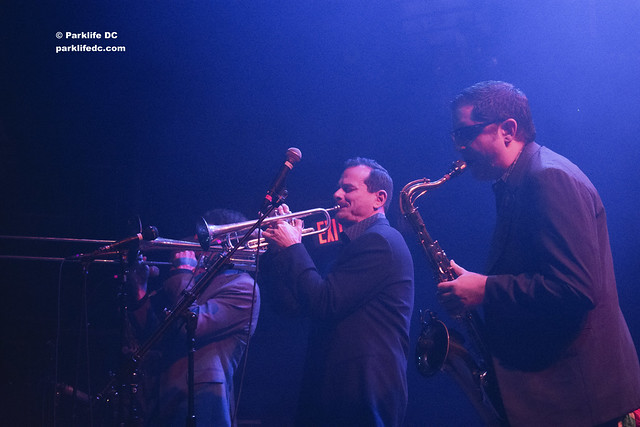 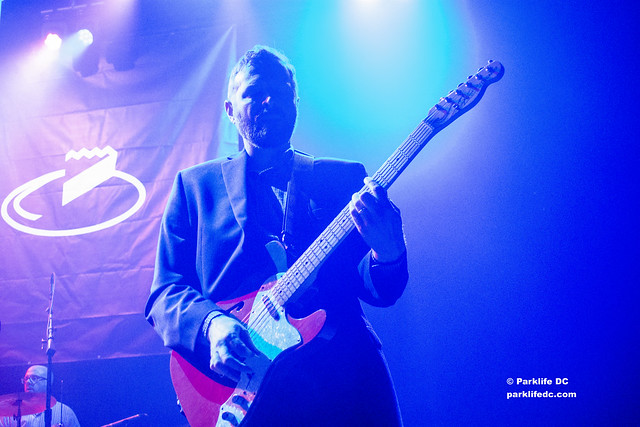 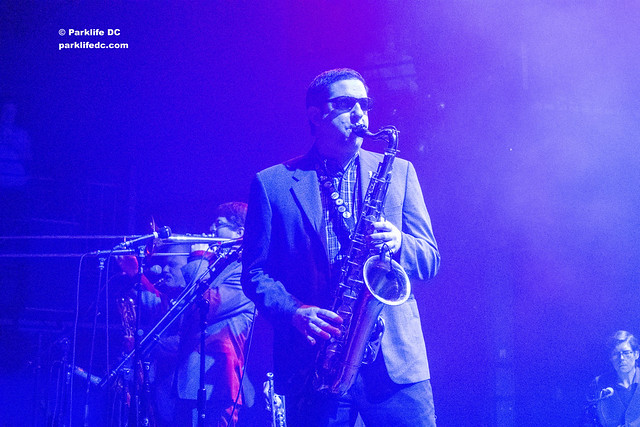 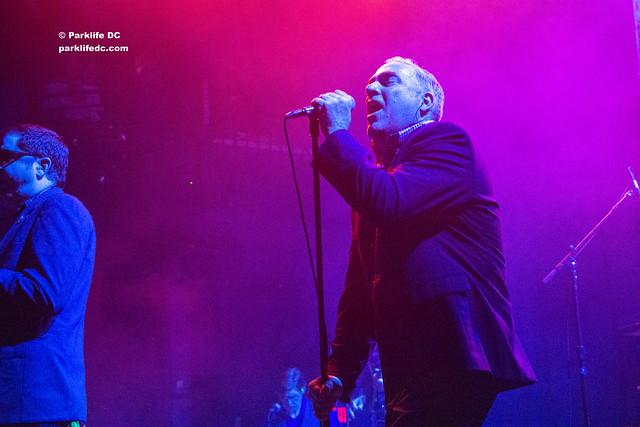 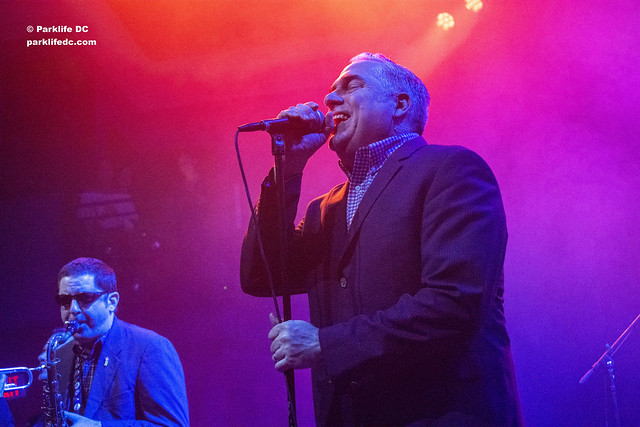 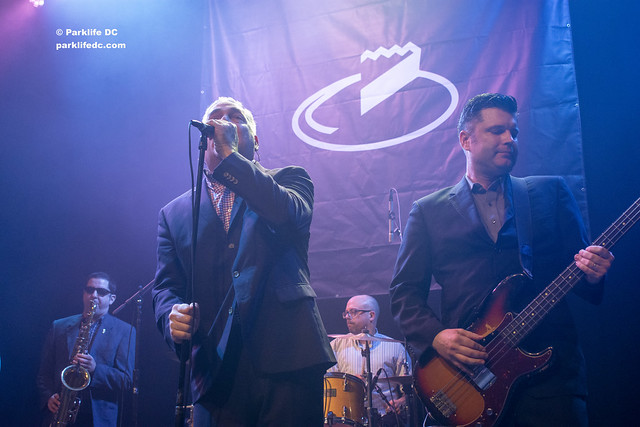 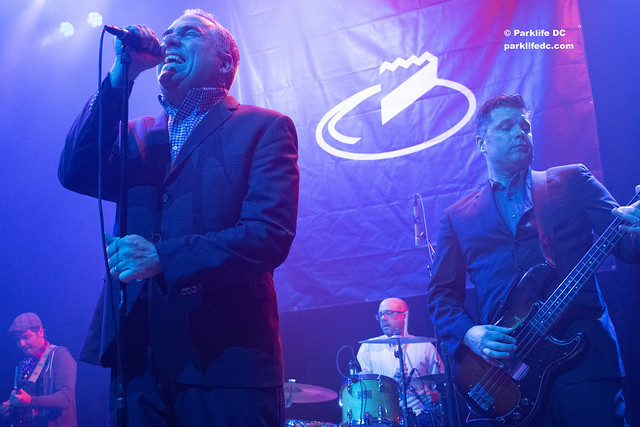 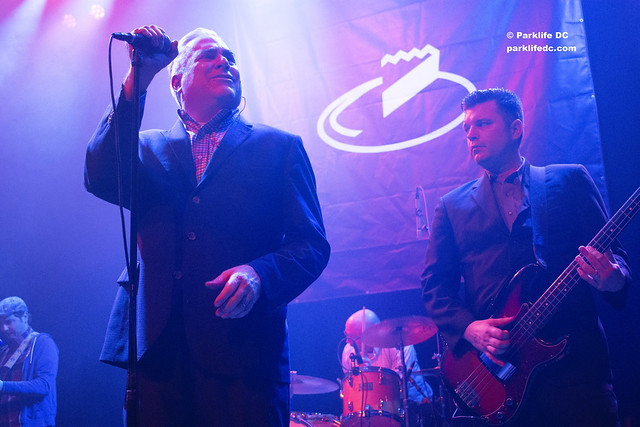 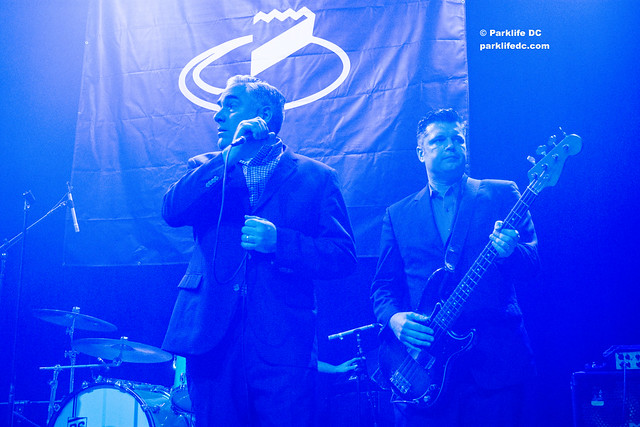 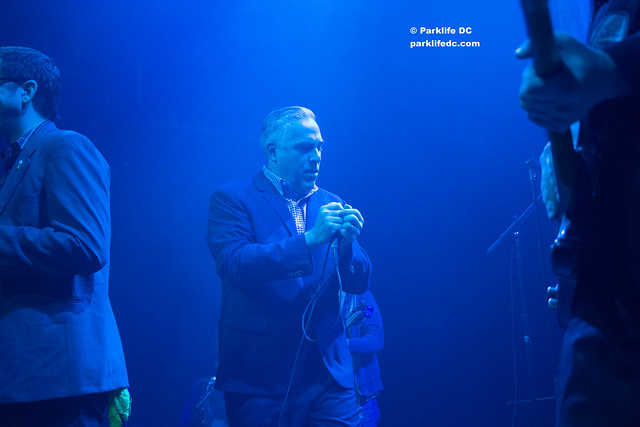 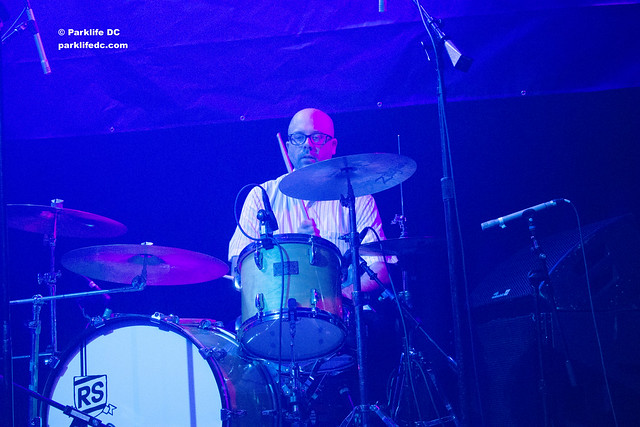 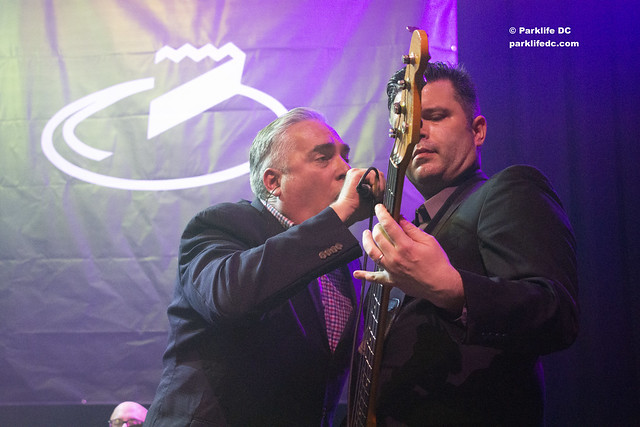 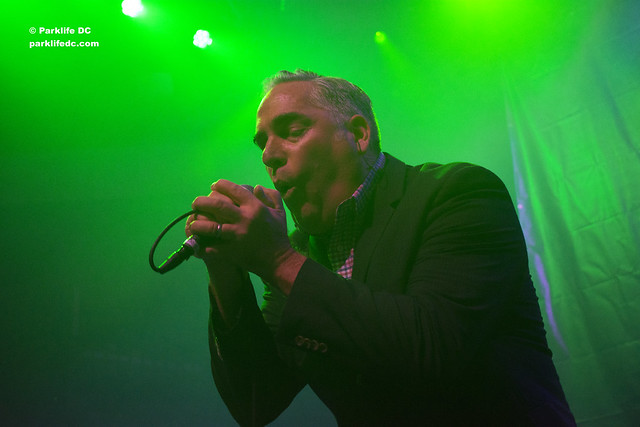 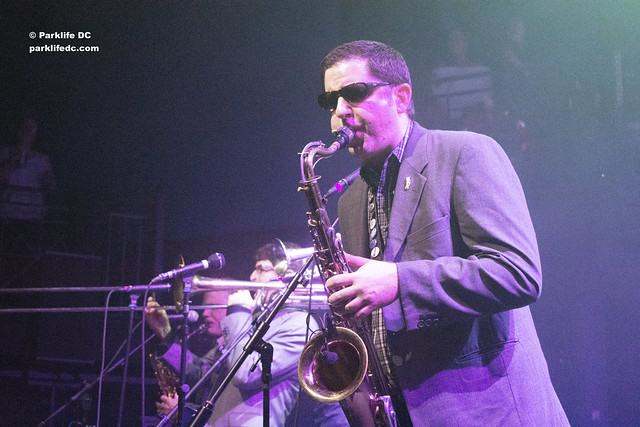 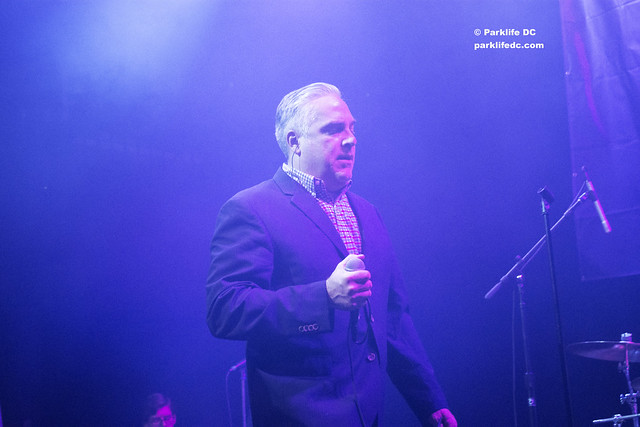 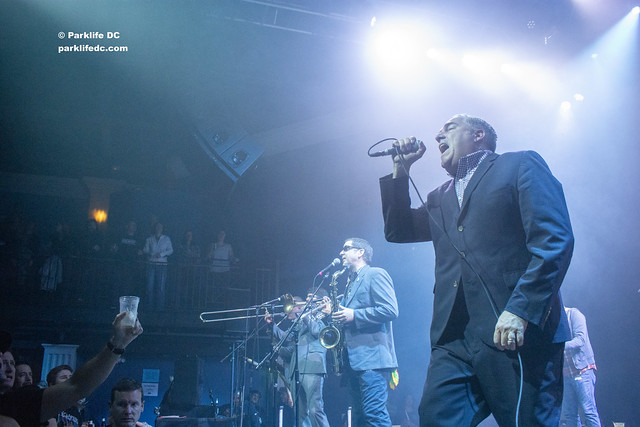 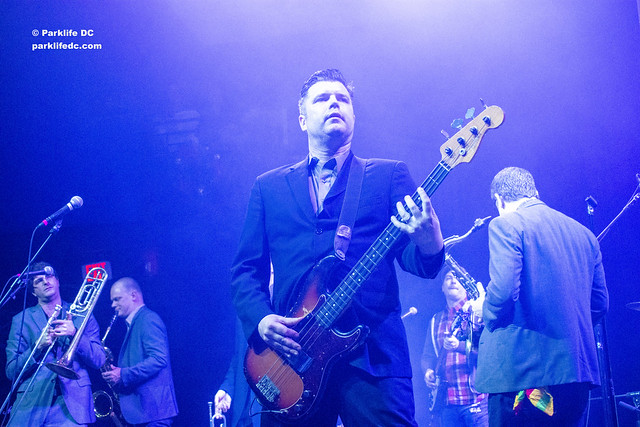 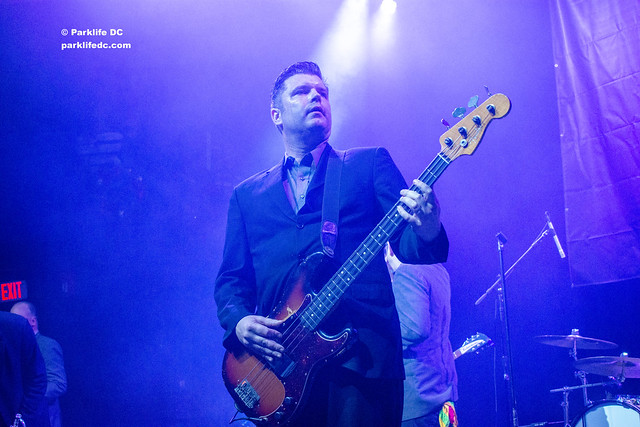 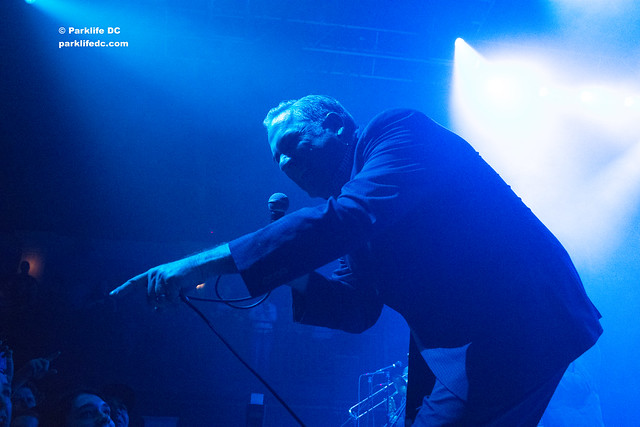 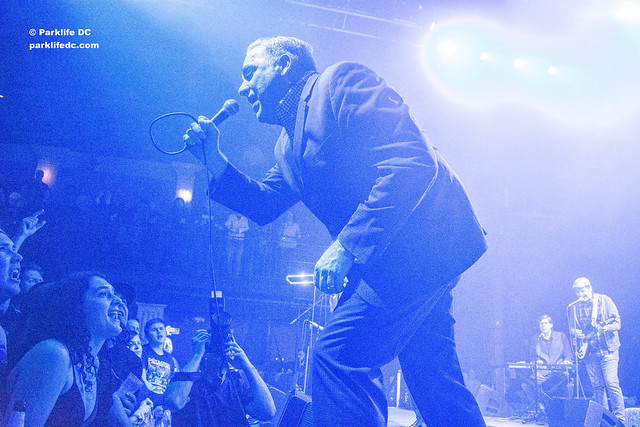 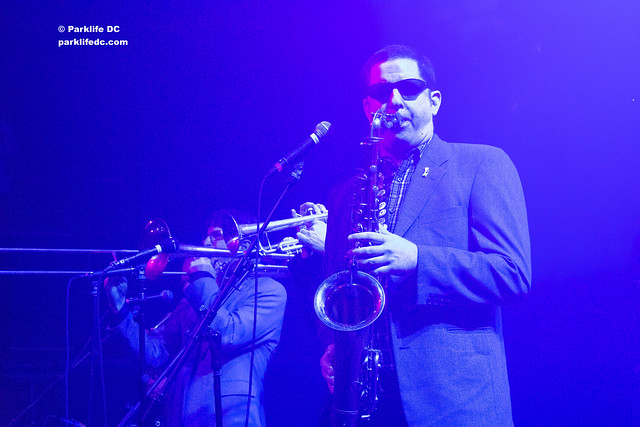 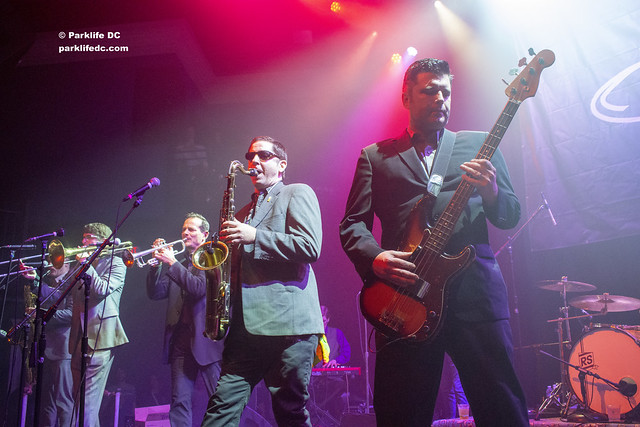 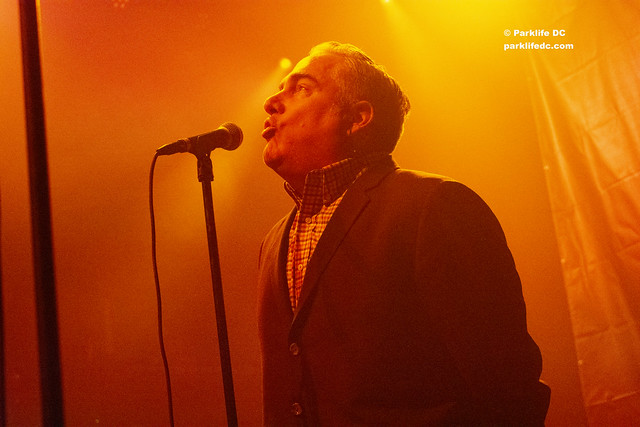 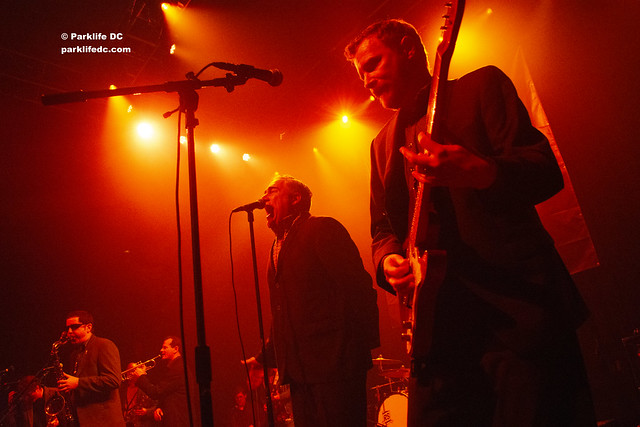 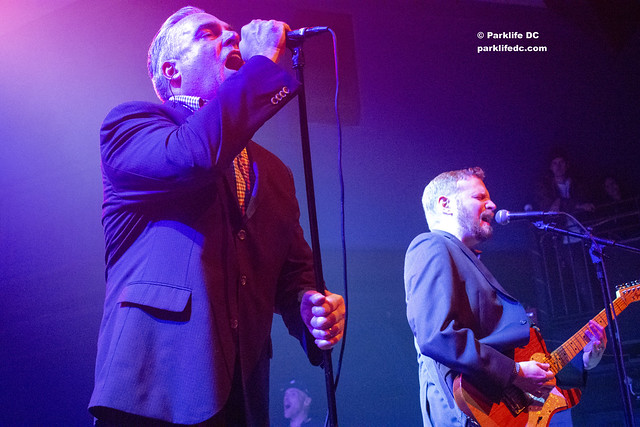