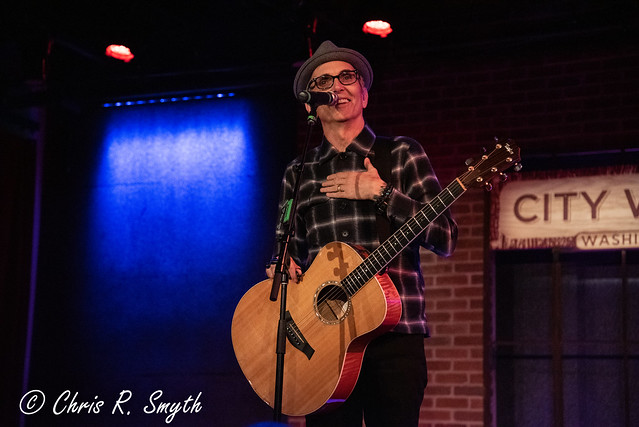 “Don’t you feel old being at a dinner theater and listening to ’90s rock?” the affable Art Alexakis quipped during his recent performance at City Winery DC. In the small, quiet venue, Art appeared comfortable on stage all by himself, regularly joking and telling stories to the fans in attendance.

Best known for being the lead singer and guitarist of Everclear, Art Alexakis is currently on tour in promotion of his first solo album, Sun Songs, which was released in October 2019.

In the performance of Everclear hits like “Wonderful,” a song about divorce, and “I Will Buy You a New Life,” which tackles poverty as part of its lyrics, Art found a way to regularly combine heart-wrenching lyrics with upbeat melodies and rock hooks, making even the toughest subjects easily digestible to the masses. Before playing “Father of Mine” on Jan. 10 at City Winery, Art basically summed up his musical style by joking “Let’s play something fun and uplifting — a mid-’90s song about parental abandonment.”

This contradictory style of song writing continued on Sun Songs. On this night, Art played four songs off the new album. “Sing Away” was, in part, about an unnamed person who received verbal abuse to the point of committing suicide. The darkness of the lyrics were hidden behind a bouncy, acoustic guitar.

In March 2019, Art revealed that he had been diagnosed with multiple sclerosis. Art talked about his disease before playing “The Hot Water Test,” a song where Art sang about finding out his diagnosis from his doctors, and the physical and mental struggles of dealing with a progressively worsening condition. Again, in his signature style, Art managed to tell this heartbreaking story in a way that was not the least bit depressing.

At City Winery, Art embraced the fans in a way that most artists do not. After finishing the set with the biggest Everclear hit, “Santa Monica,” Art took requests for the encore, in the end playing shortened versions of eight more Everclear songs. He finished the night at the merch table, signing autographs and taking photos with everyone who wanted to meet the rock star.

Art Alexakis is a dichotomy encapsulated in a man — thoughtful but playful, rock and roll but with pop sensibilities. All of the contrasts that constitute the man were fully on display, and they made for an immensely enjoyable concert.

There may be another opportunity to see Art live in concert later this year. During the show, he announced that Everclear will be on tour in 2020, for the 20th anniversary of the Songs from an American Movie albums, and the band will play Volume 1 in its entirety.

Here are some photos of Art Alexakis performing at City Winery on Jan. 10, 2020. All photos copyright and courtesy of Chris Smyth. 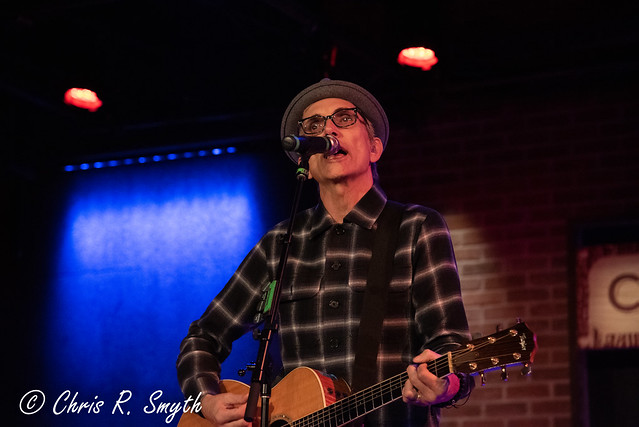 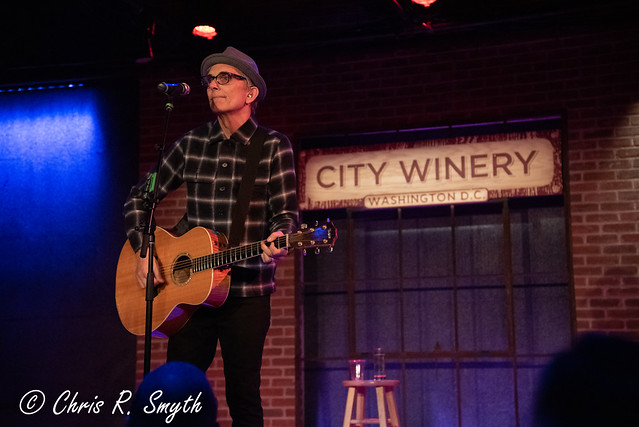 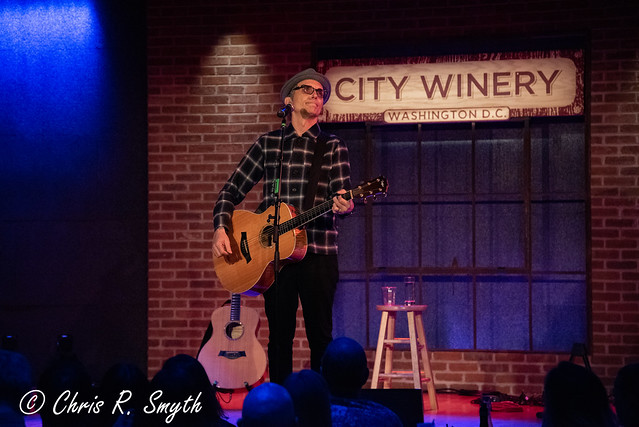 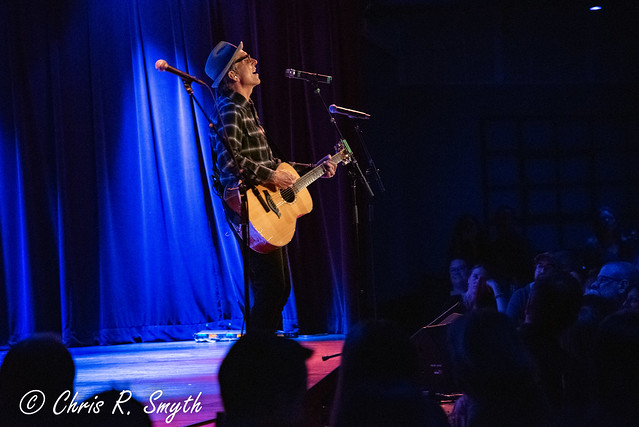 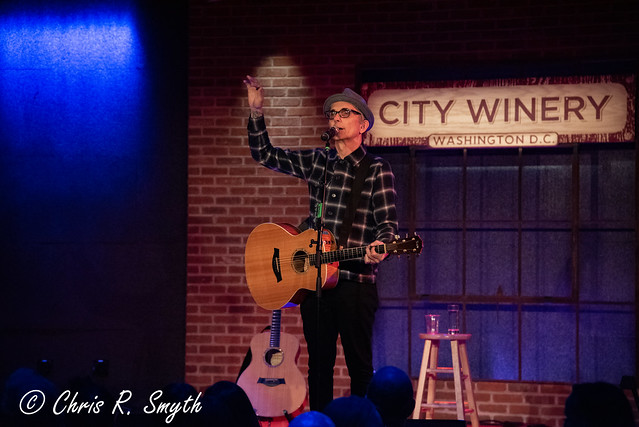 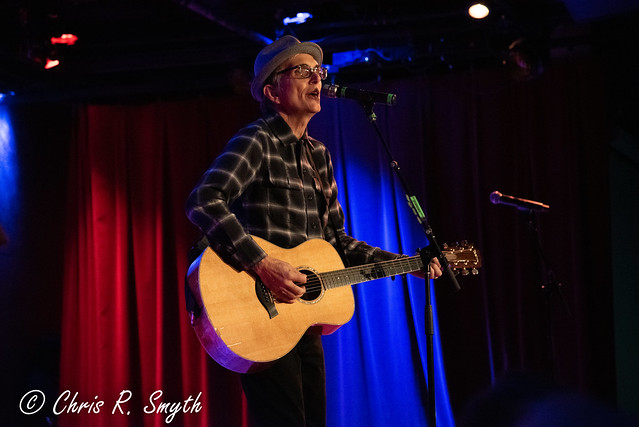 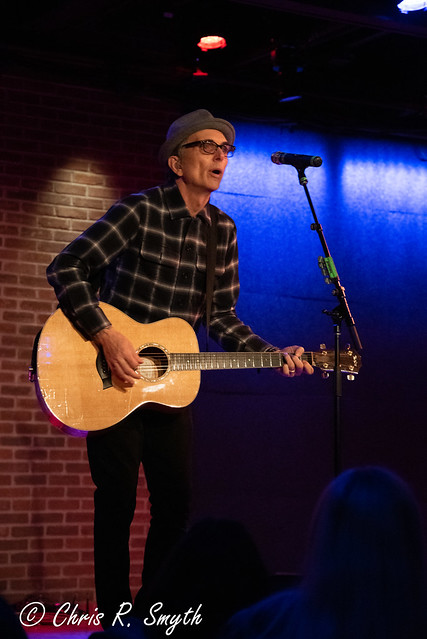 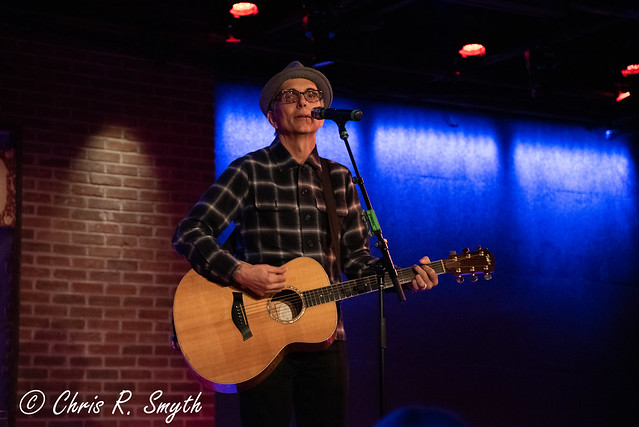 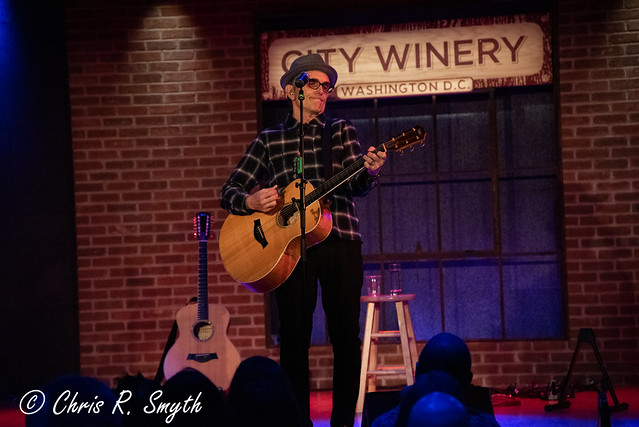 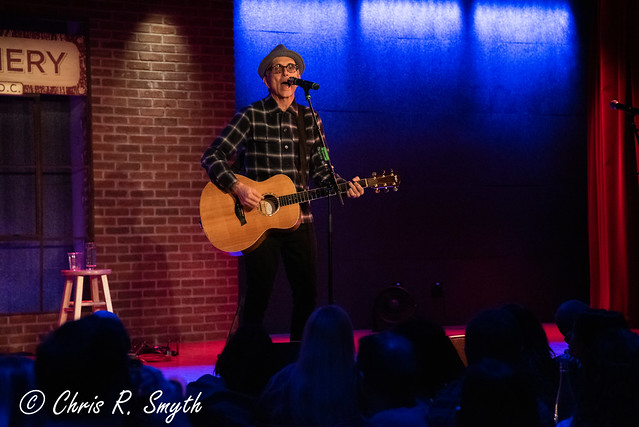 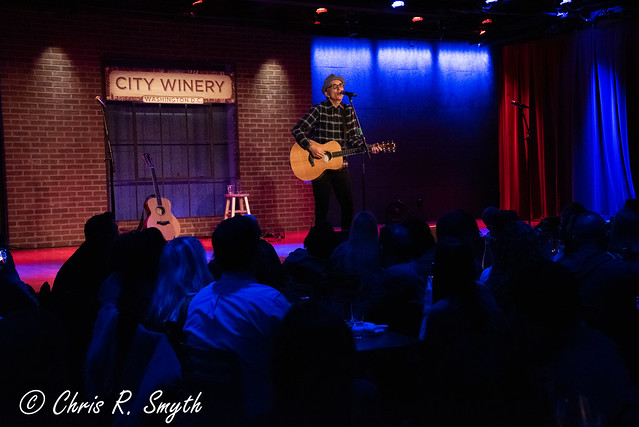 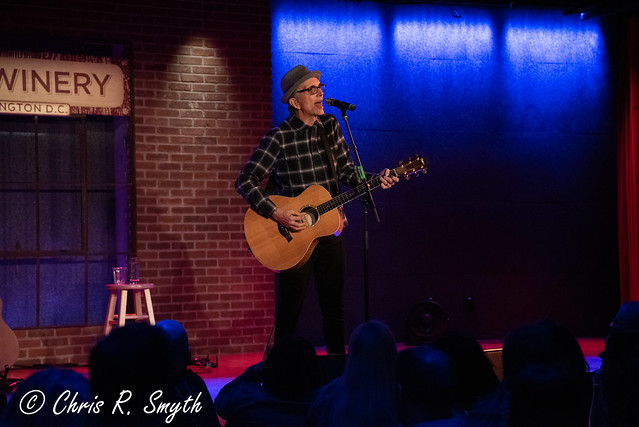 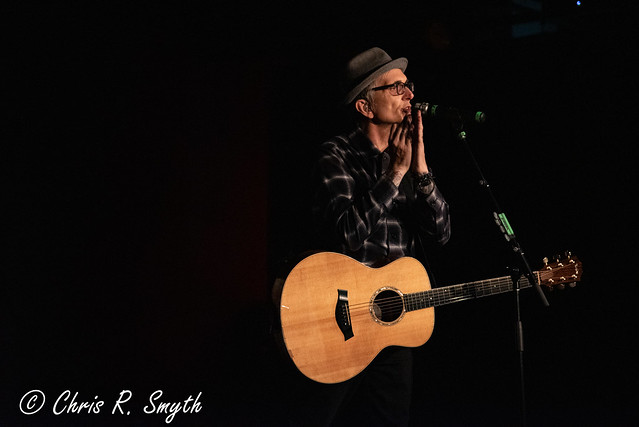 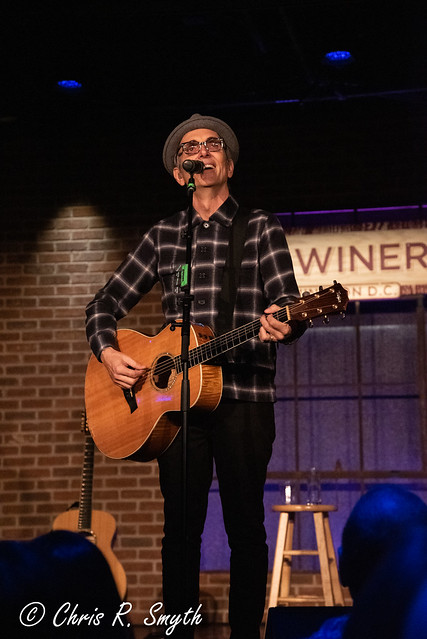 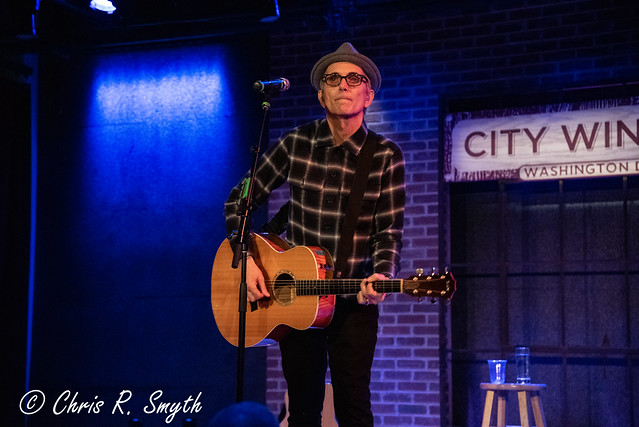 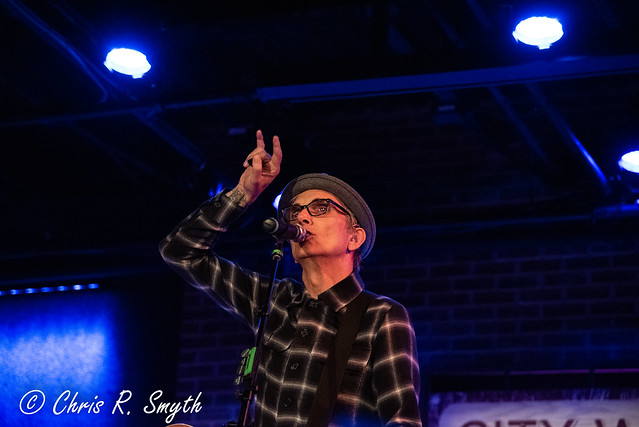 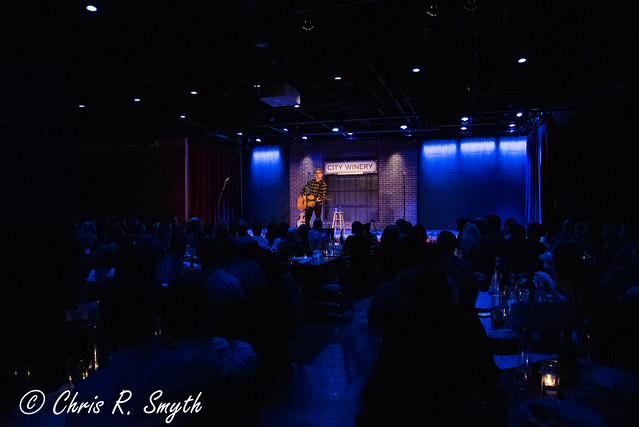 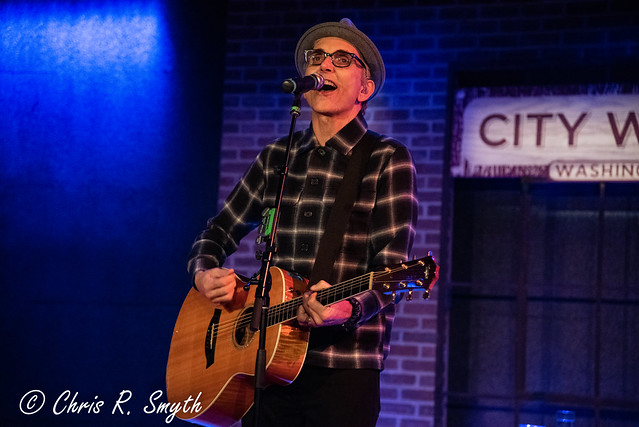