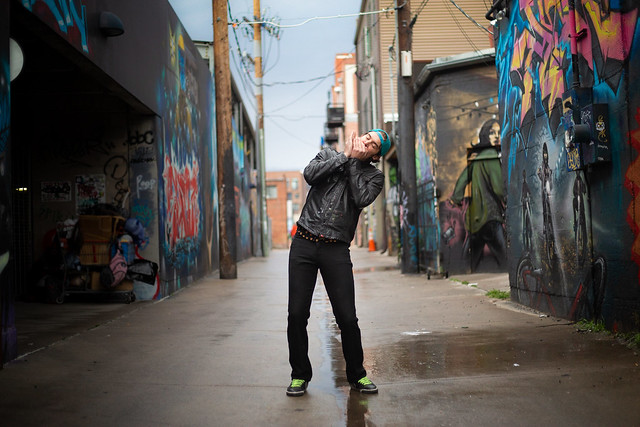 Co-produced and co-written with four-time Grammy award-winner Keb’ Mo’, The Juice is an electrifying album that features a slew of special guests including Robert Randolph, Marcus King, and Roosevelt Collier.

G. Love, born Garrett Dutton, is a masterful multi-instrumentalist with a wildly diverse set of influences, a knack for reinvention and a penchant for collaboration. The Juice finds him reconnecting with his former labelmate Keb’ Mo’ to create a unique sound that blends elements of blues, jazz, rock, funk, and soul with hip-hop grooves and electronic beats.

Watch the official music video for “Shake Your Hair” by G. Love & Special Sauce on YouTube:

Over the last two decades, G. Love has built a reputation for being an unmatched artistic force who consistently delivers intoxicating, vibrant music that blurs the line between genres. He’s also pushed well beyond the bounds of music in recent years, expanding his business to include a beer collaboration with Oregon’s Good Life Brewery (The Juice IPA), as well as his own hot sauce and a festival in Massachusetts called The Cape Cod Roots & Blues Festival.

“The Juice delivers joyful music that gets us moving and singing along with it,” said Henry Carrigan in a review for No Depression.