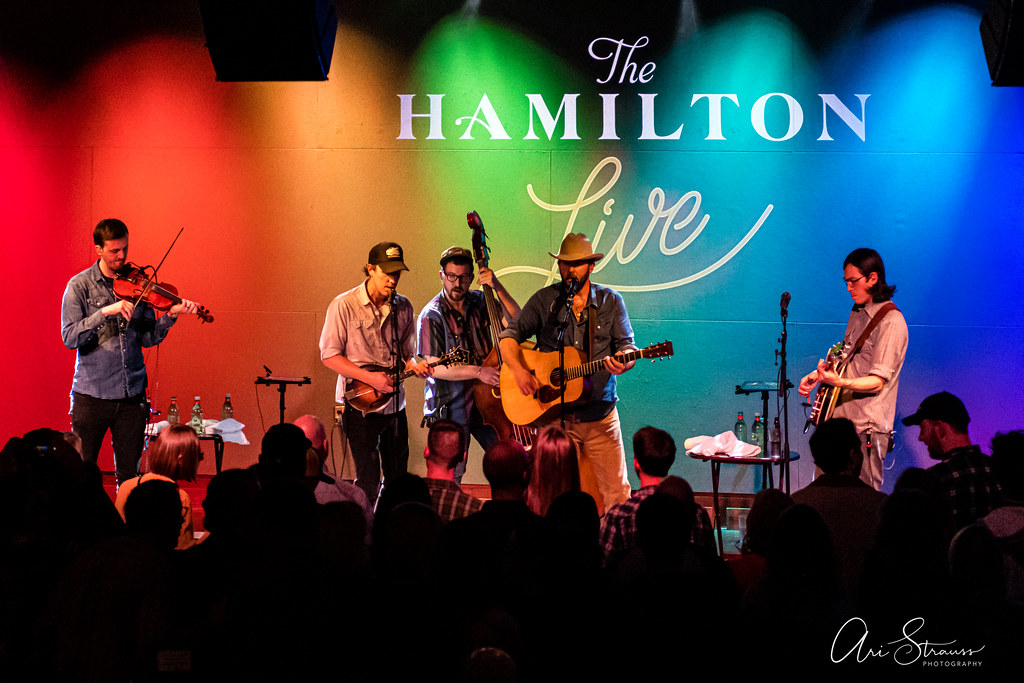 Town Mountain performs at The Hamilton Live on Feb. 1, 2020. (Photo by Ari Strauss)

Town Mountain brought its A-game to DC recently with a solid performance at The Hamilton Live. The evolutionary bluegrass band that plays with a rock ‘n’ roll feel performed songs from its vast catalog along with a few covers, including a bluegrass version of Bruce Springsteen’s “I’m on Fire.”

Based in Asheville, North Carolina, Town Mountain is Robert Greer on vocals and guitar, Jesse Langlais on banjo and vocals, Phil Barker on mandolin and vocals, Bobby Britt on fiddle, and Zach Smith on upright bass.

The band released its most recent album, New Freedom Blues, in late 2018. It has garnered acclaim from critics and fans alike, and it has helped the band expand from its North Carolina roots.

Known for their rowdy, energetic performances, Town Mountain spent most of 2019 on the road, playing major festivals and venues across the country, including the legendary Grand Ole Opry. On Sept. 30, the band made their debut at the iconic Red Rocks Amphitheatre in Morrison, Colorado, to a sold-out crowd alongside prolific singer-songwriter Robert Earl Keen and Grammy-nominee Tyler Childers. Tyler is a longtime friend of the group. He and Jesse co-wrote the last track on New Freedom Blues, “Low Down.”

Town Mountain is spending the first part of 2020 touring the East Coast — including that recent show at The Hamilton Live on Feb. 1 — with a break in late March to perform at Squaw Valley’s WinterWonderGrass. Check out the band’s website for more tour information.

Enjoy some photos from Town Mountain’s Feb. 1, 2020 performance at The Hamilton Live. All images copyright and courtesy of Ari Strauss. 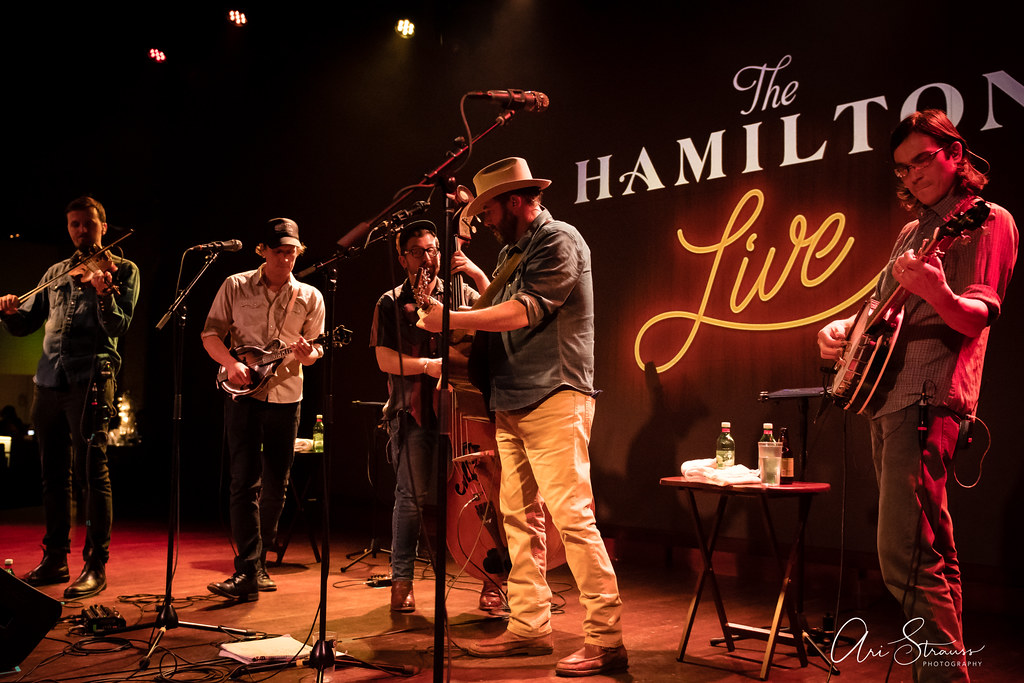 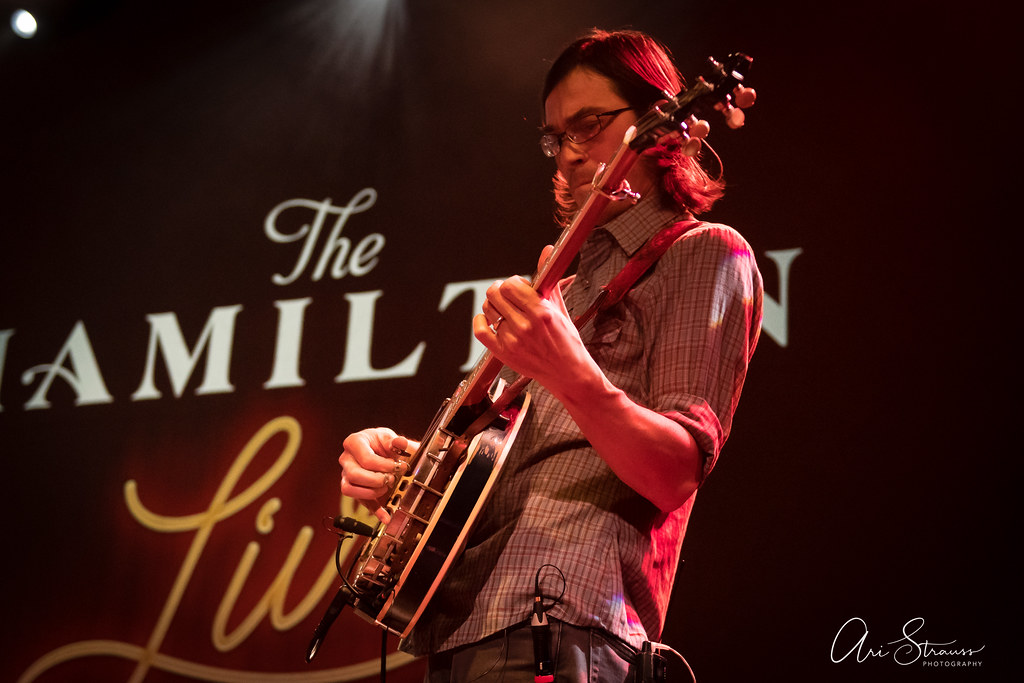 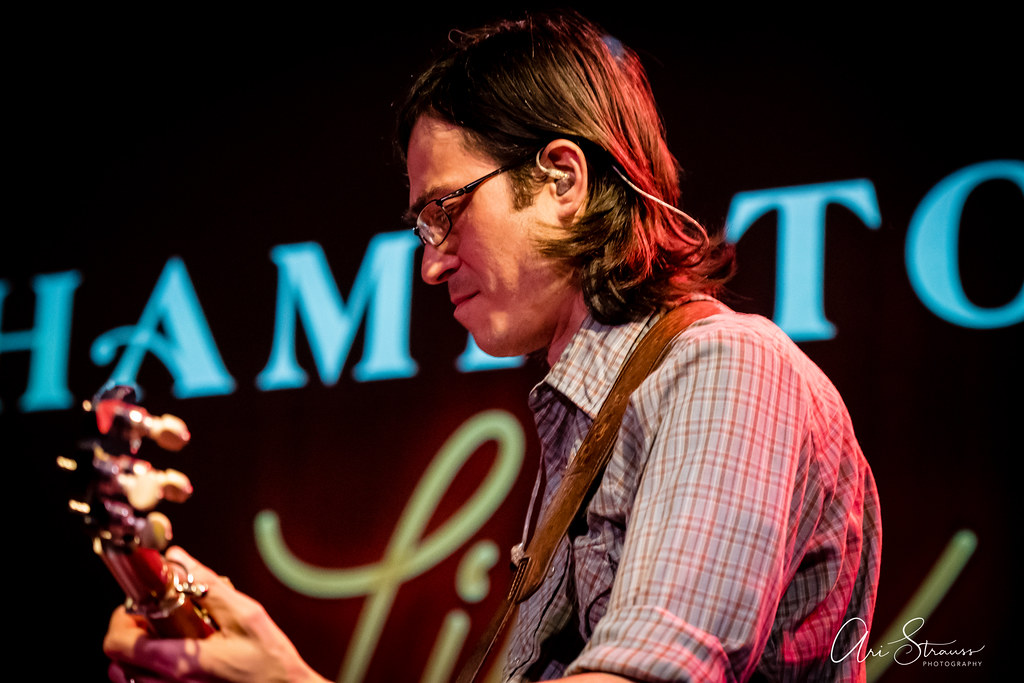 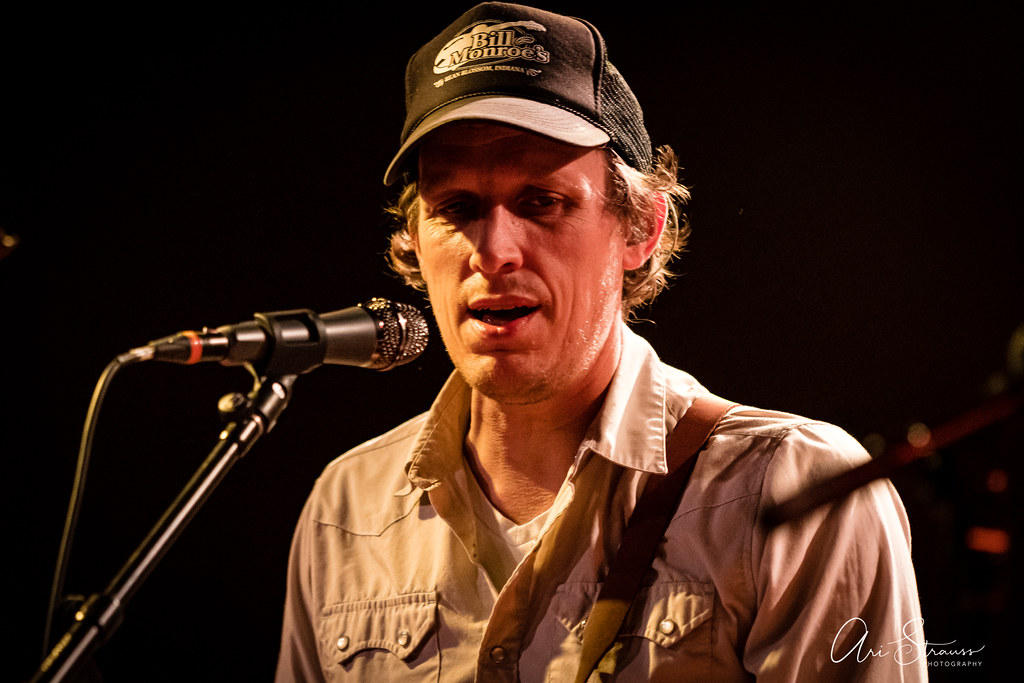 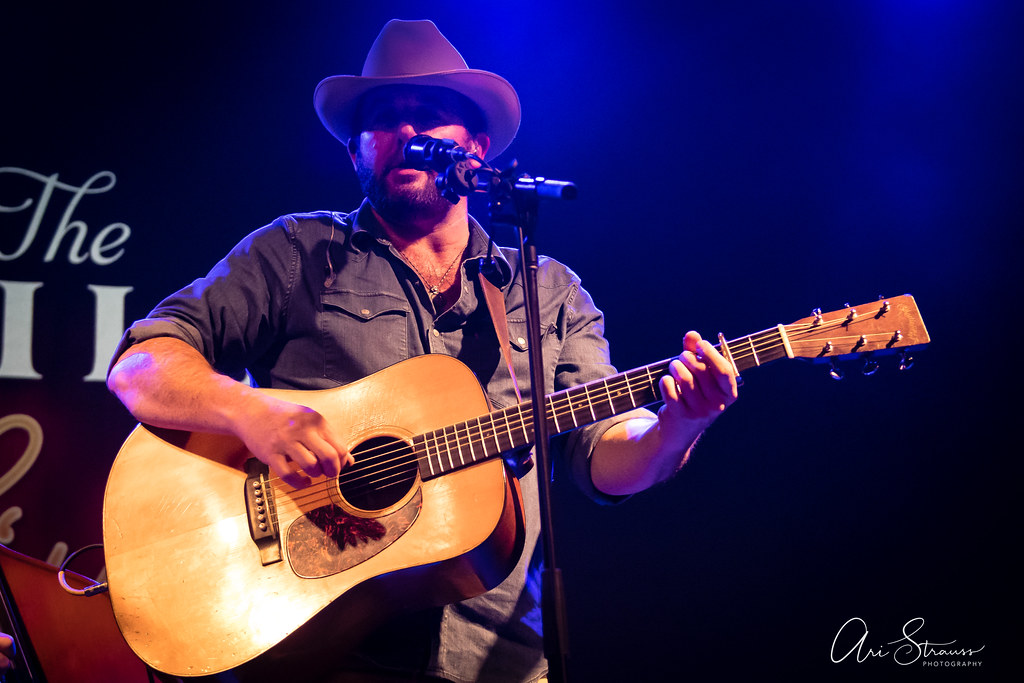 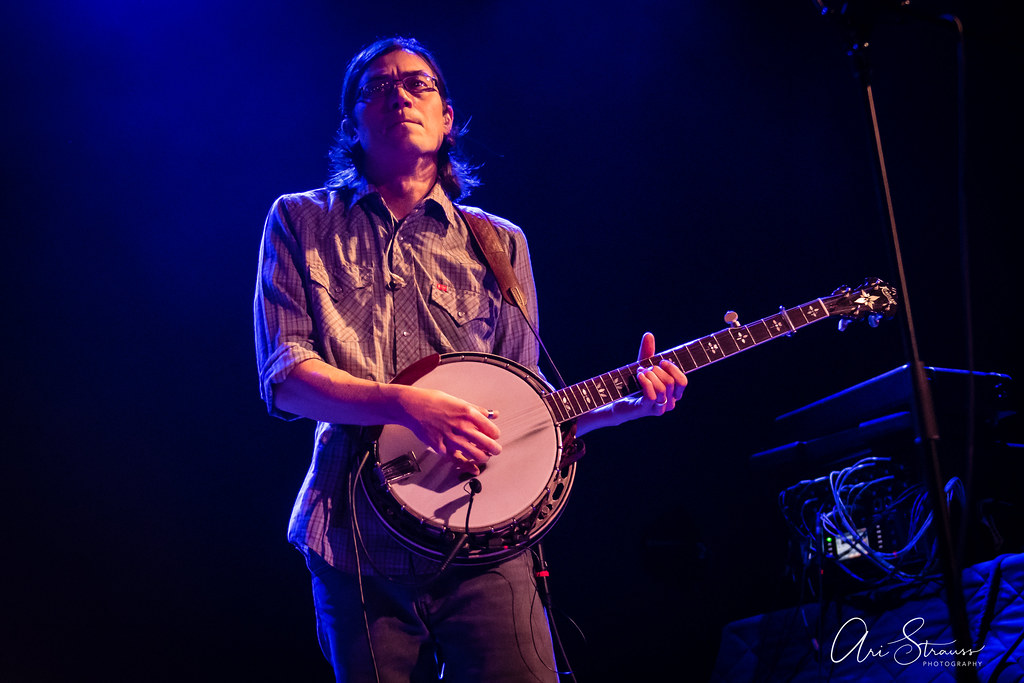 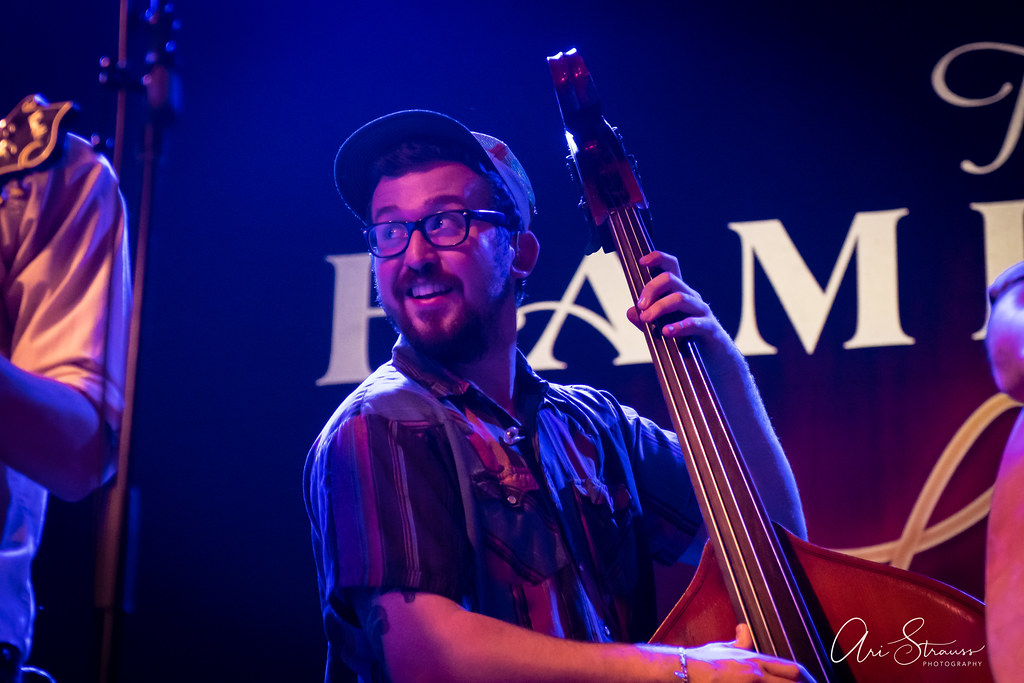 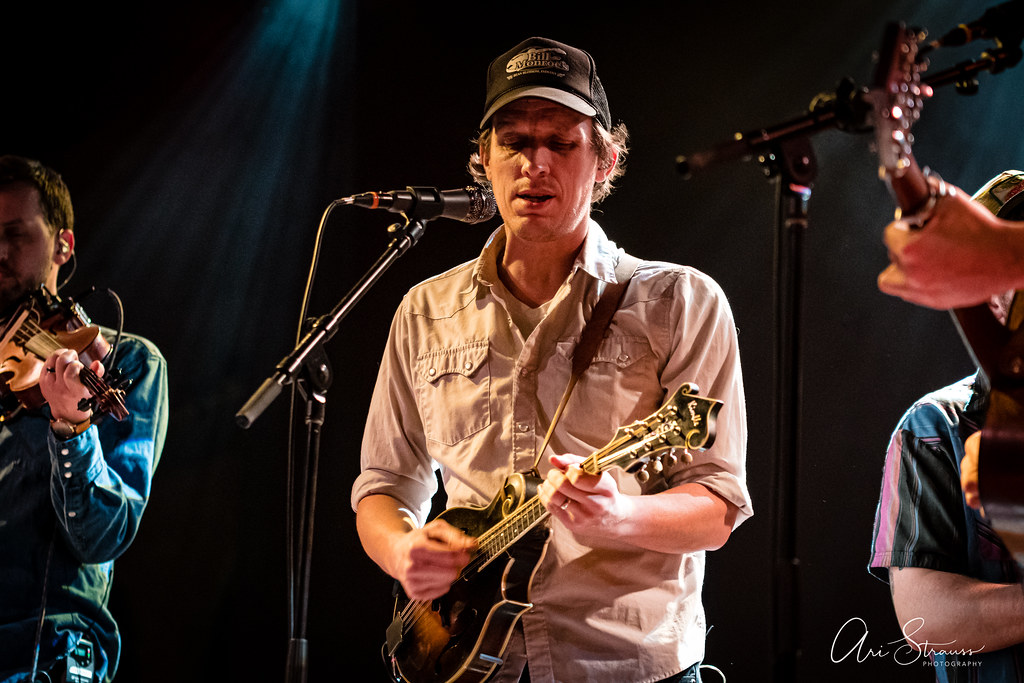 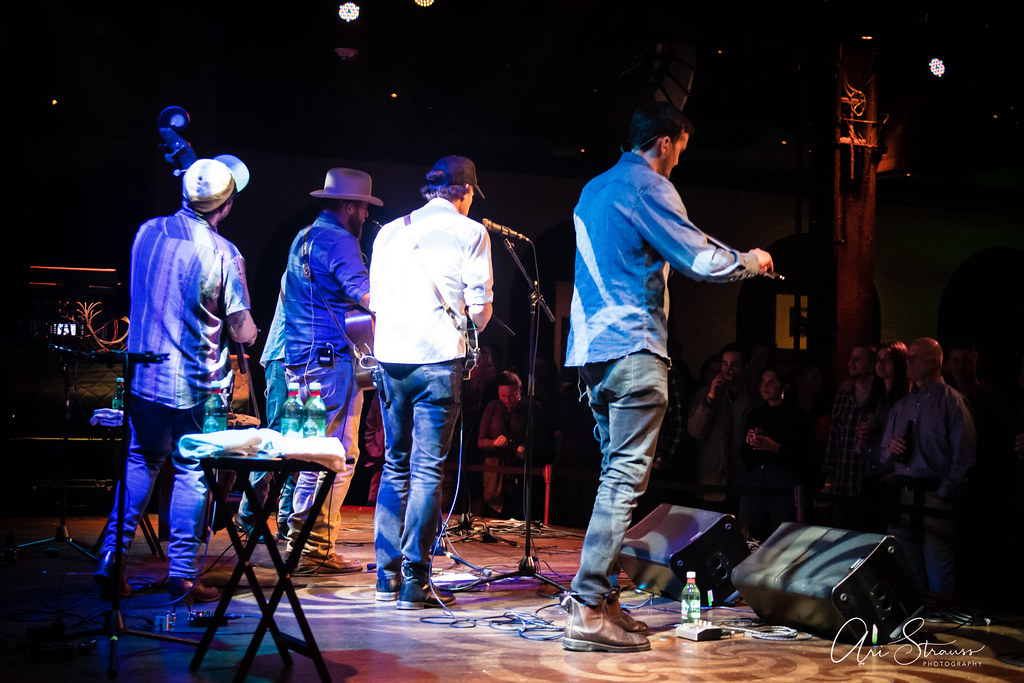 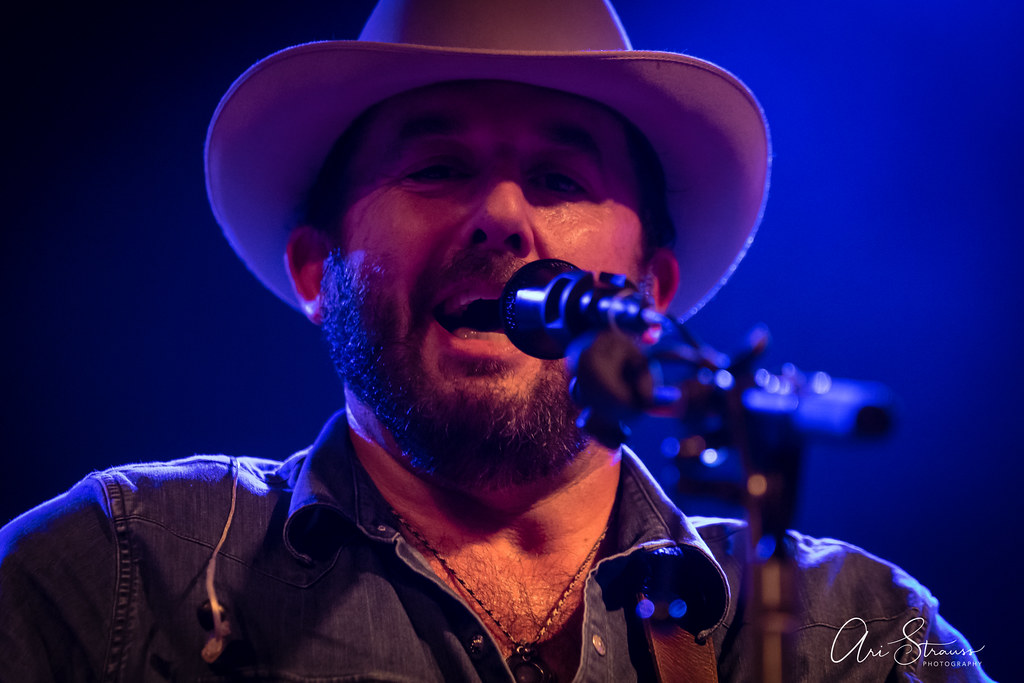 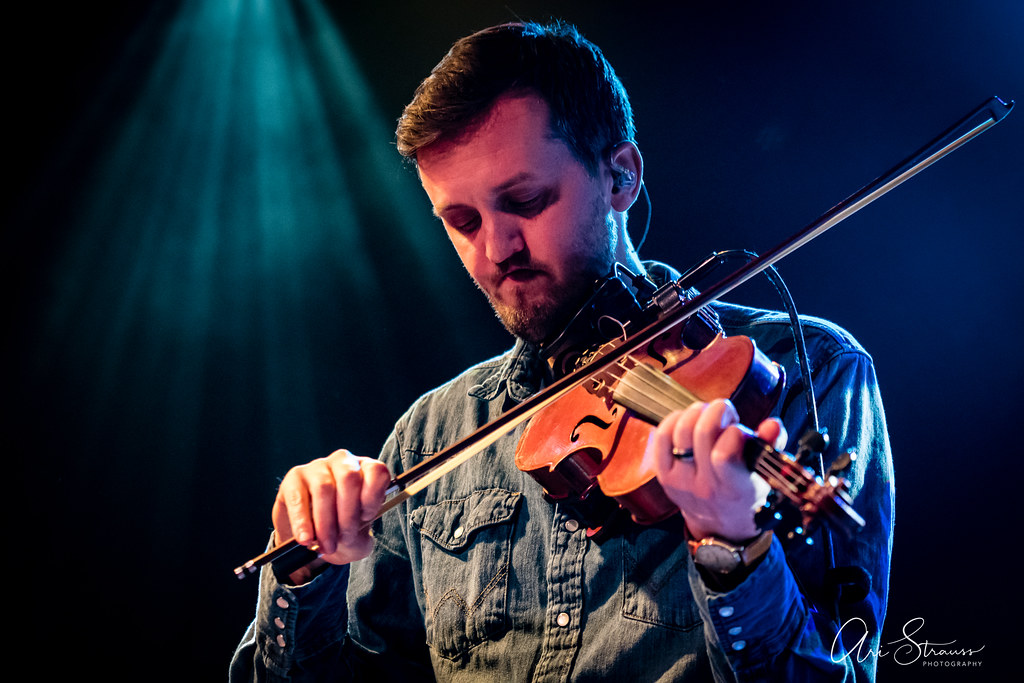 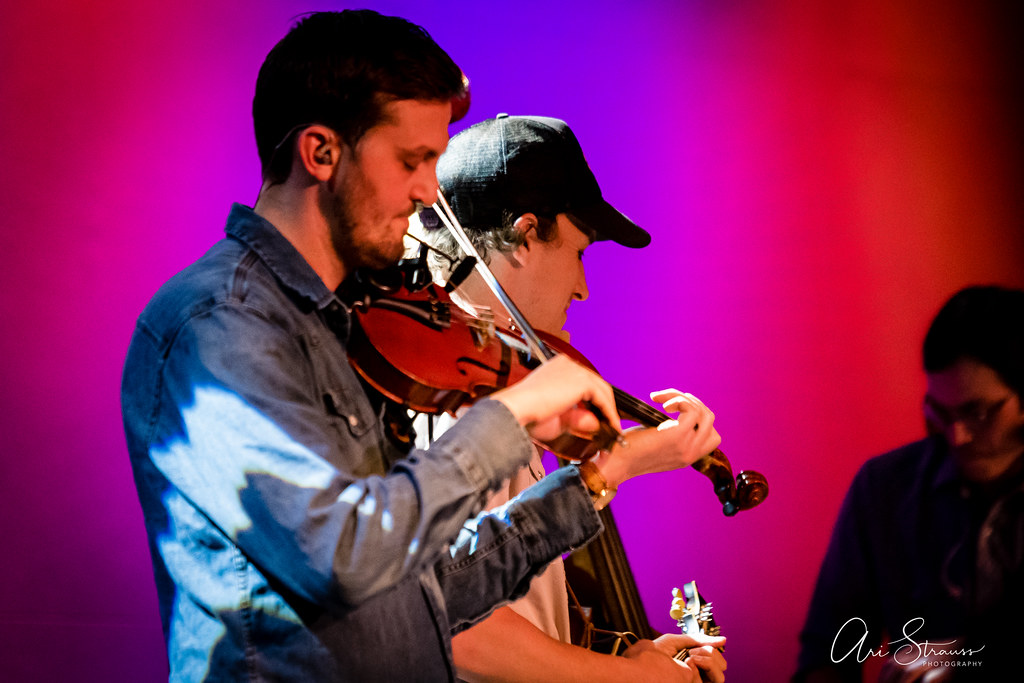 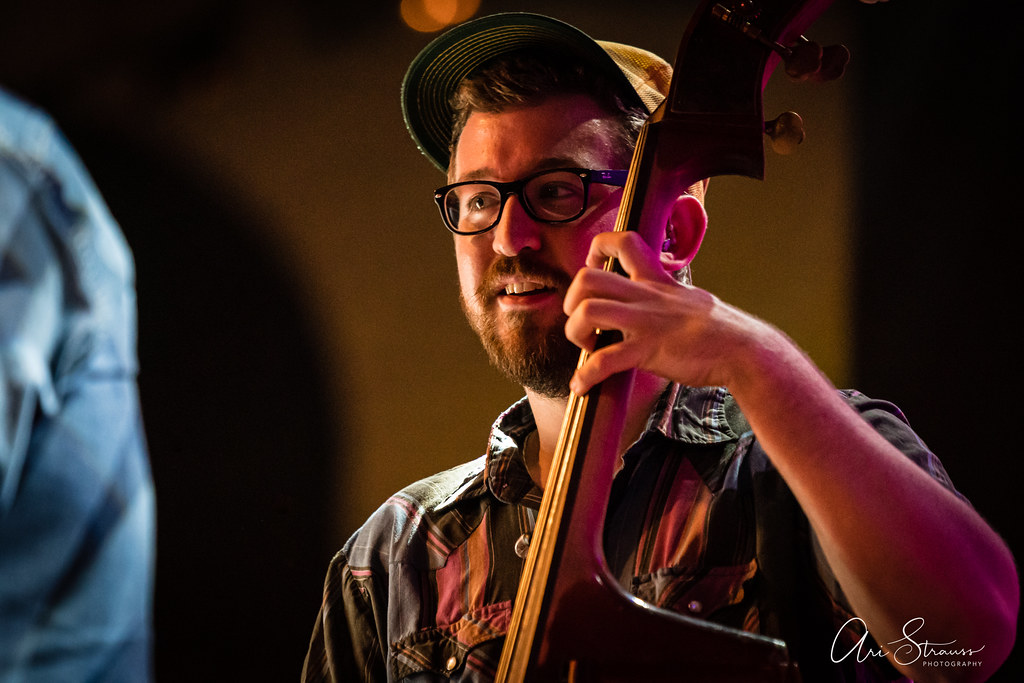 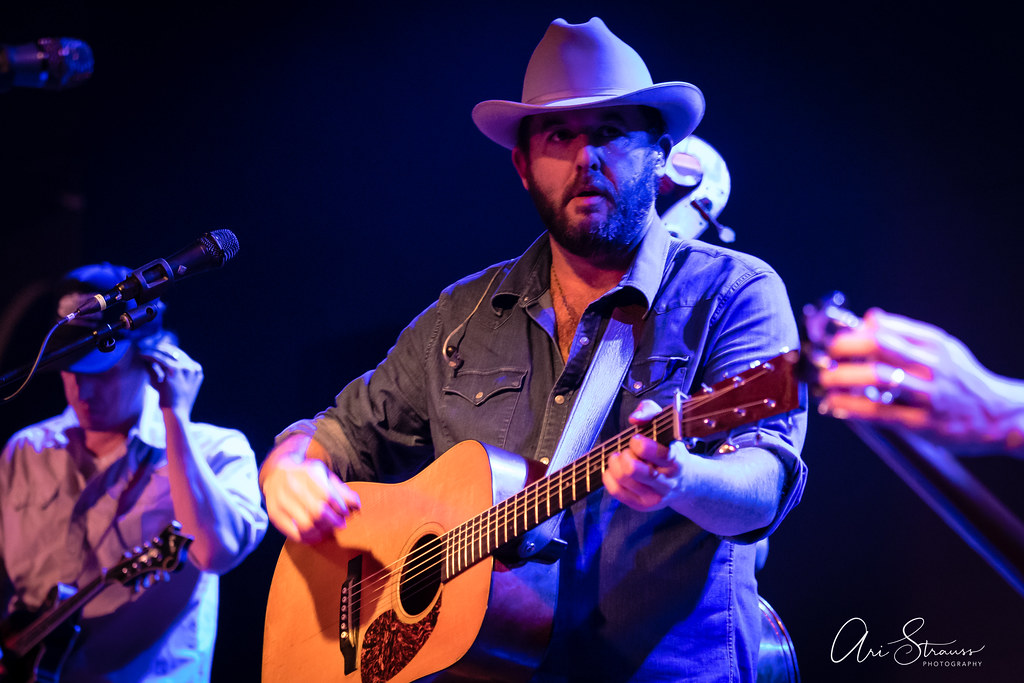 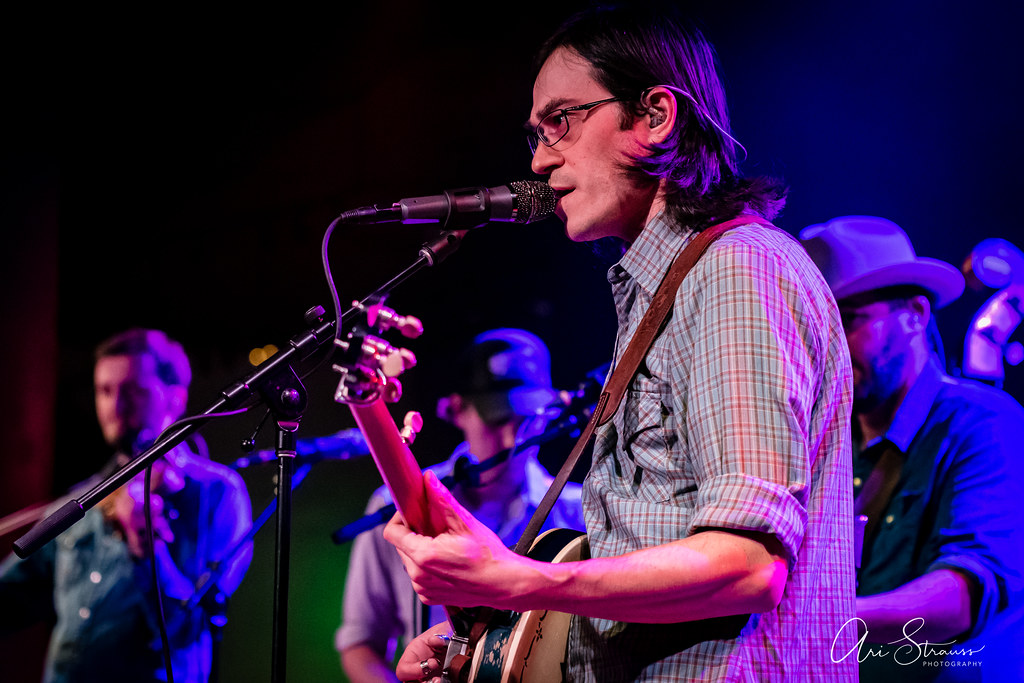 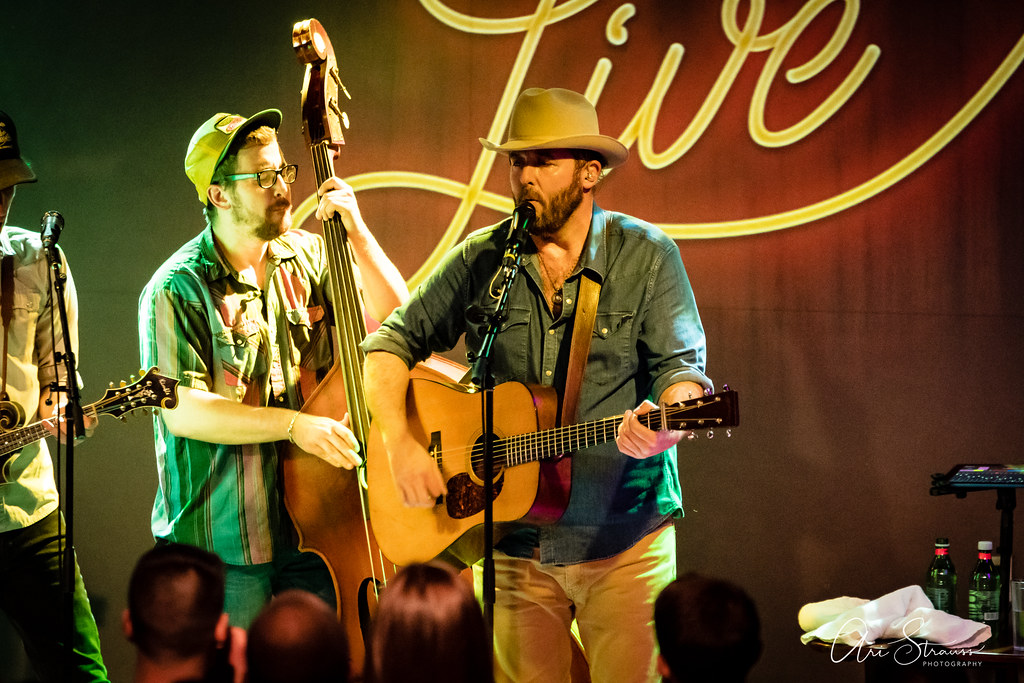 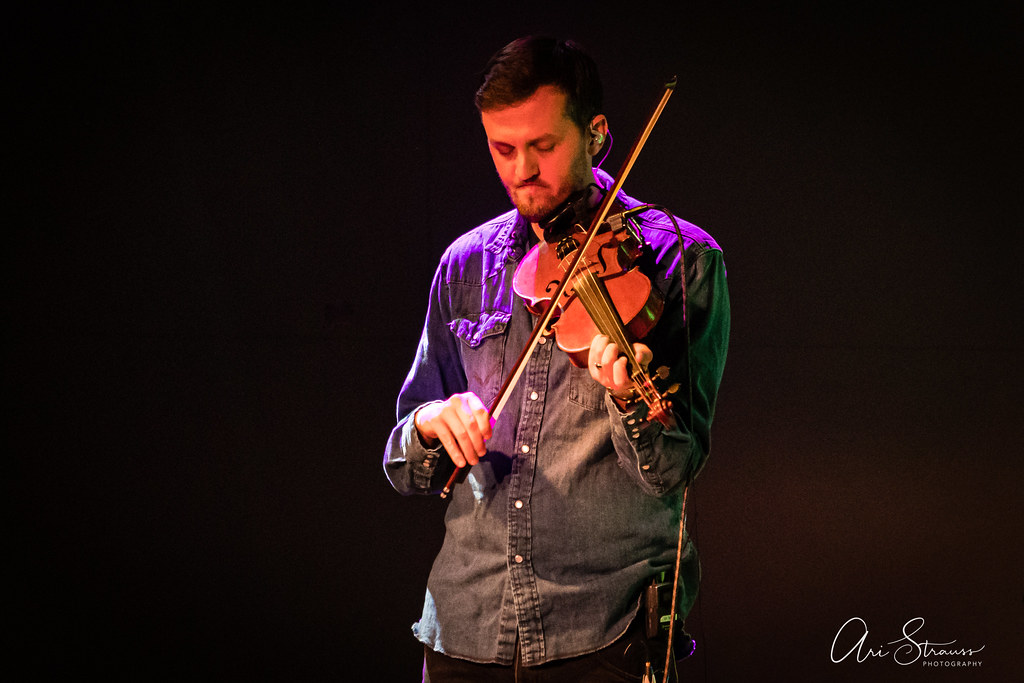 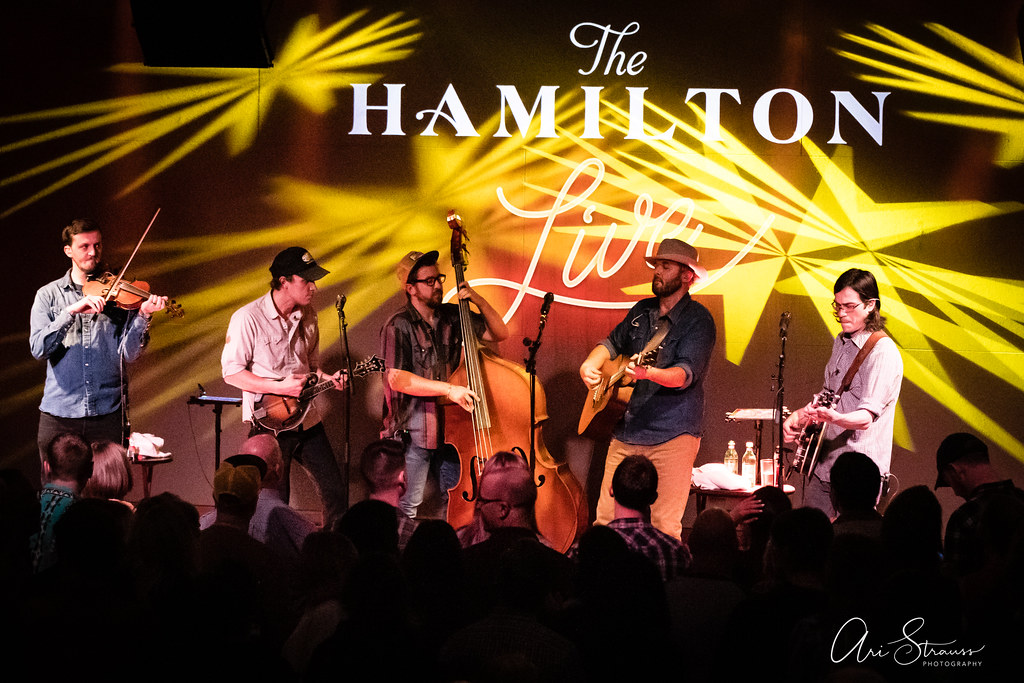