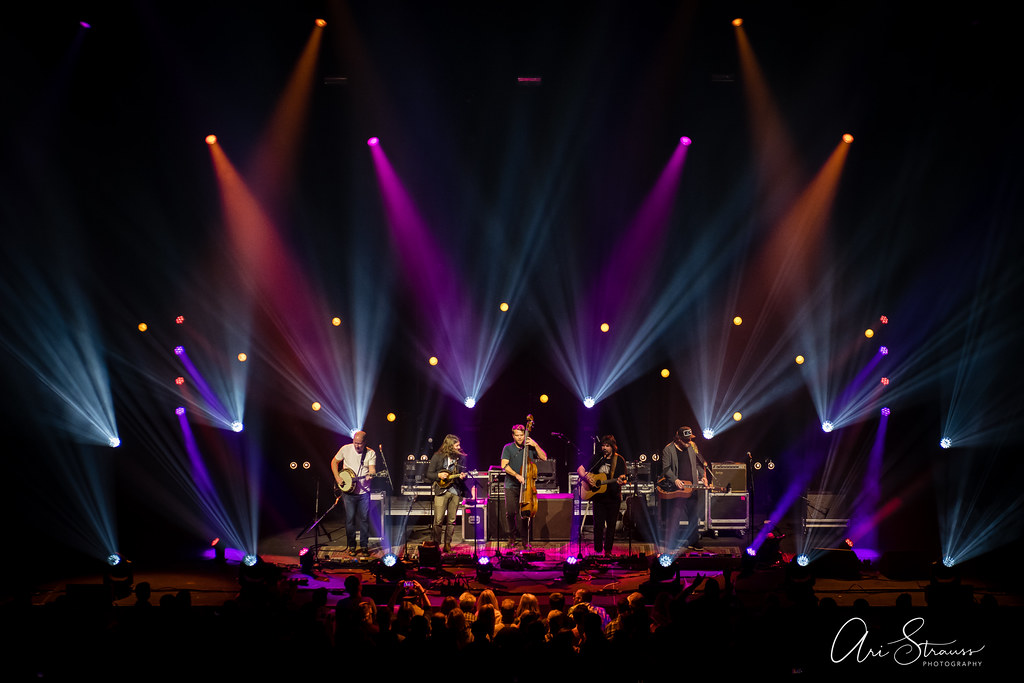 Greensky Bluegrass brought its winter tour to DC on a recent weekend for two back-to-back nights of shows at The Anthem.

Comprised of Anders Beck (dobro), Michael Arlen Bont (banjo), Dave Bruzza (guitar), Mike Devol (upright bass), and Paul Hoffman (mandolin), Greensky Bluegrass is not a traditional bluegrass band. Anders explained, “We’re a rock-and-roll band that plays bluegrass instruments. Bluegrass is such a finite thing. Because you have a banjo and a mandolin, you’re supposed to do it a certain way. But we’ve always been ourselves.”

For the past 18 years, the band has played up to 175 shows per year and sold out venues such as Red Rocks Amphitheatre (where I first saw them perform) and the Ryman Auditorium, as several festival performances such as Bonnaroo, Austin City Limits, and Outside Lands.

2019 saw the release of their ninth album, All For Money, which debuted in the Top 10 of Billboard’s Bluegrass chart.

Stream All For Money by Greensky Bluegrass on Spotify:

In addition to their relentless touring (which included two shows at The Anthem on Jan. 31 and Feb. 1), the band will host the third annual Camp Greensky Music Festival in Wellston, Michigan, from June 4-6. Check out CampGreensky.com or the band’s website for more details.

Set 2:
Jaywalking
It’s Not Mine Anymore
Into the Rafters
Merely Avoiding
Demons
Forever Young
All Four
A Letter to Seymour
In Control
Last Winter in Copper Country (Joshua Davis cover)

Enjoy some photos of Greensky Bluegrass performing on Jan. 31, 2020 at The Anthem in Washington DC. All images copyright and courtesy of Ari Strauss. 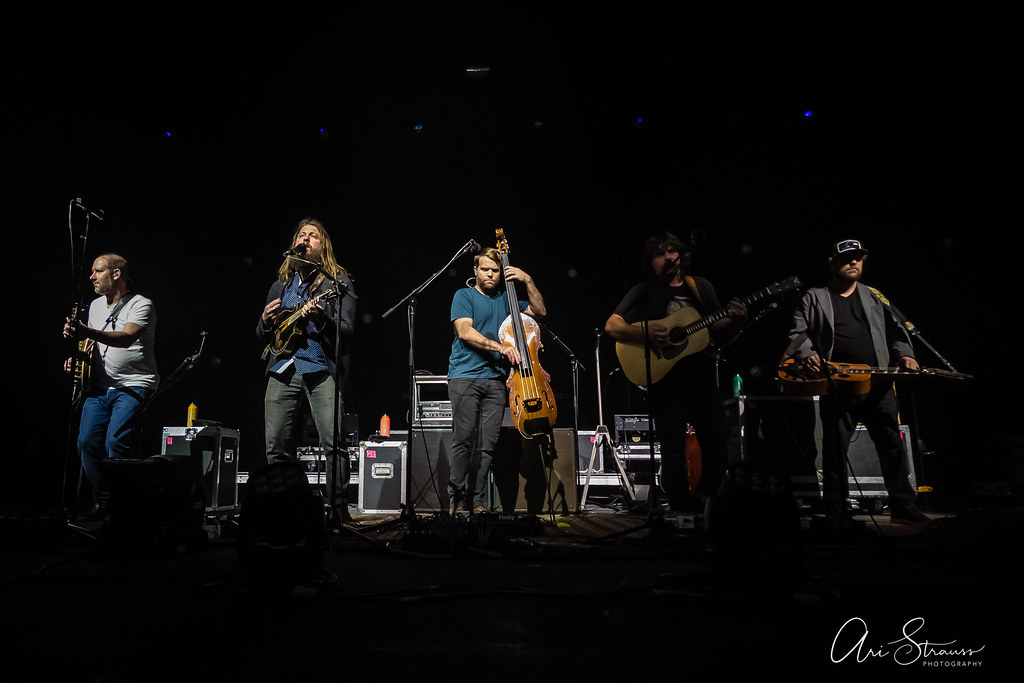 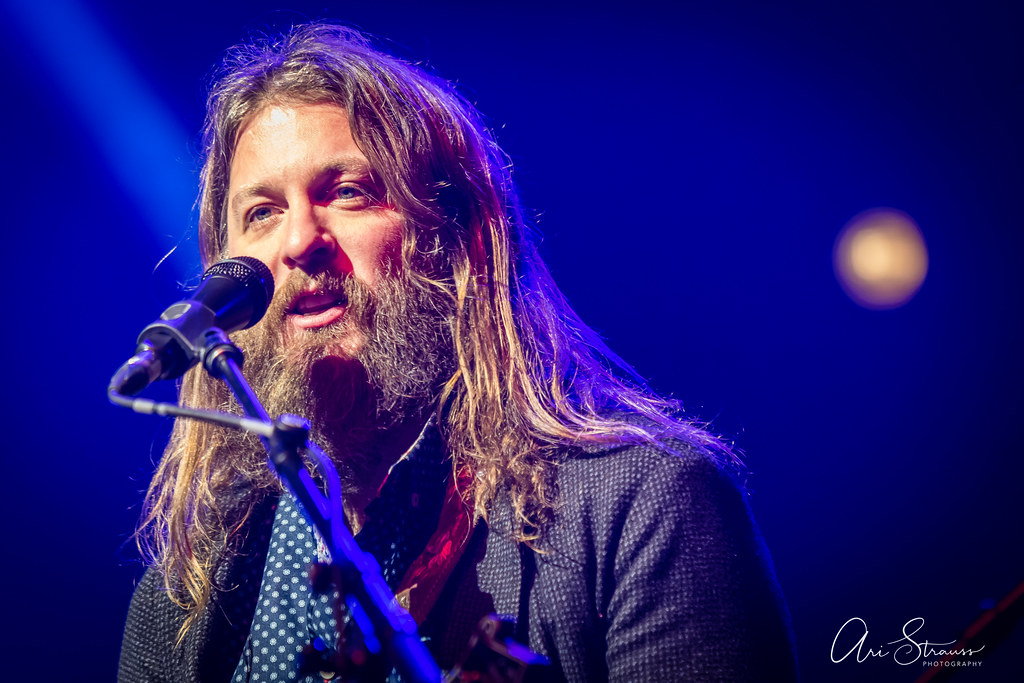 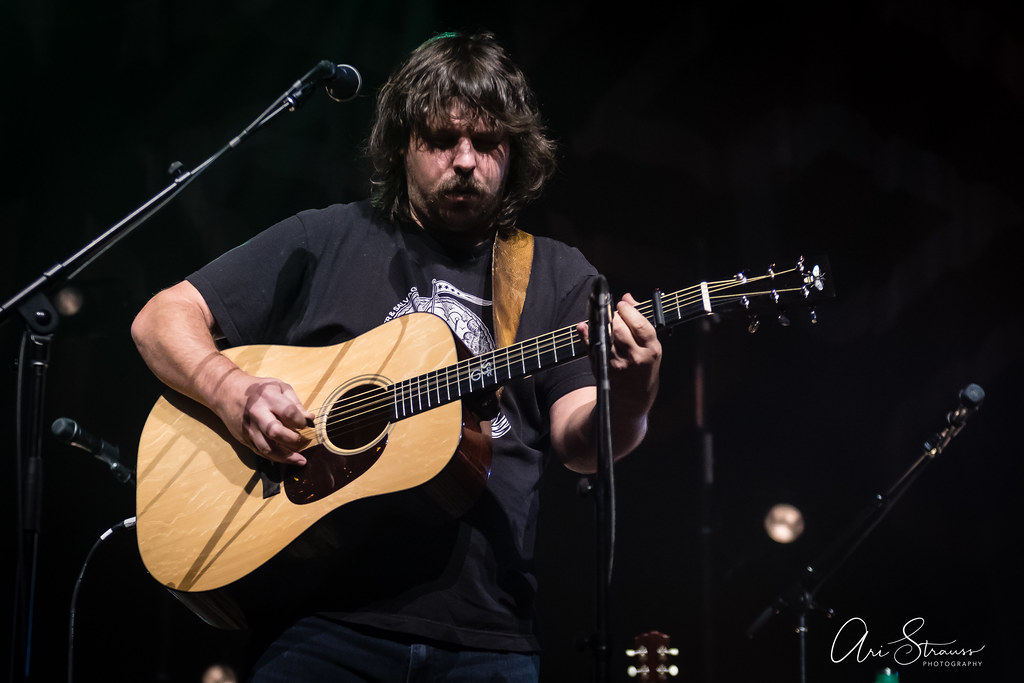 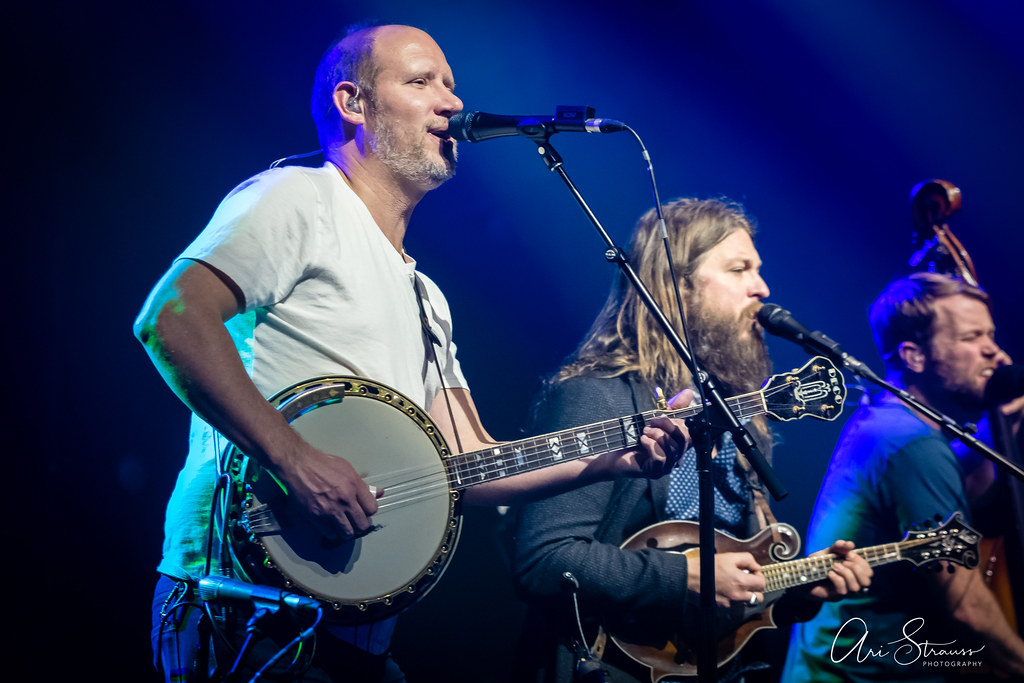 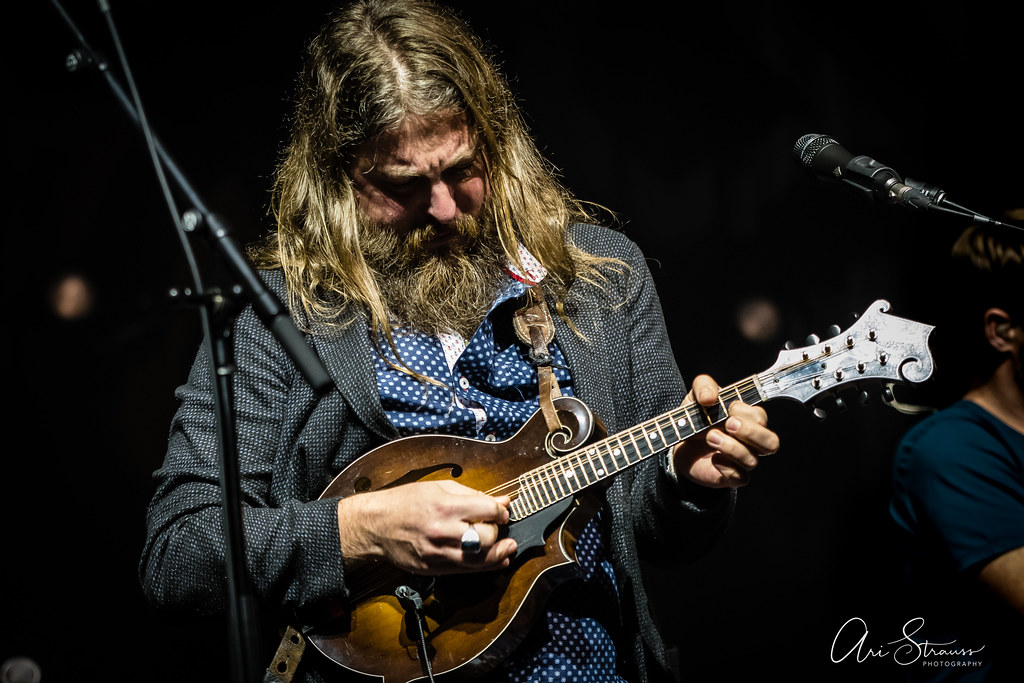 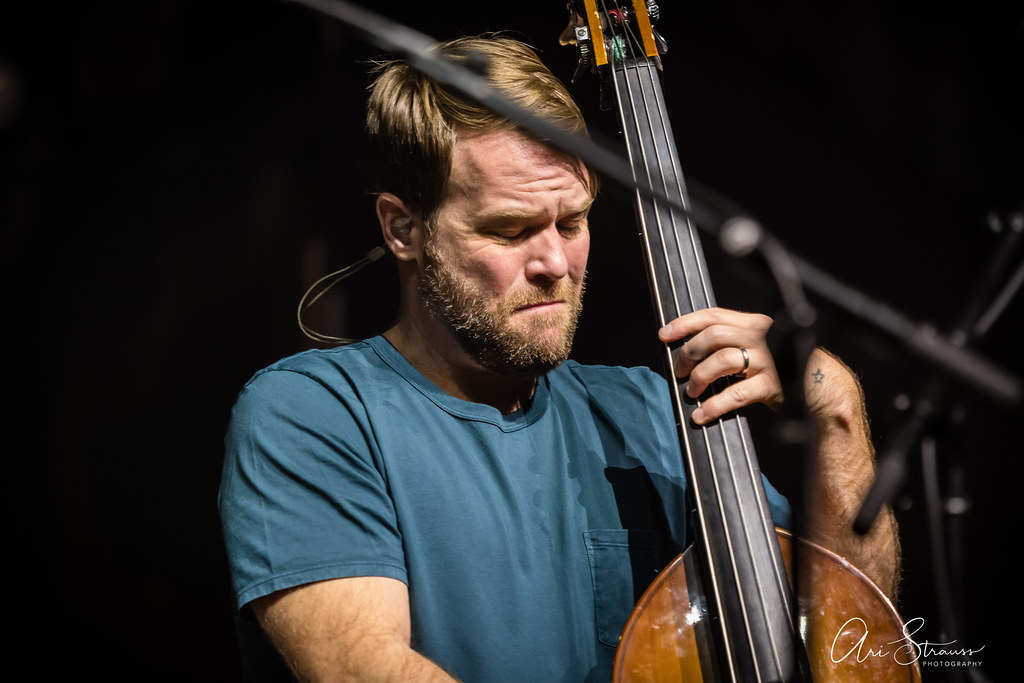 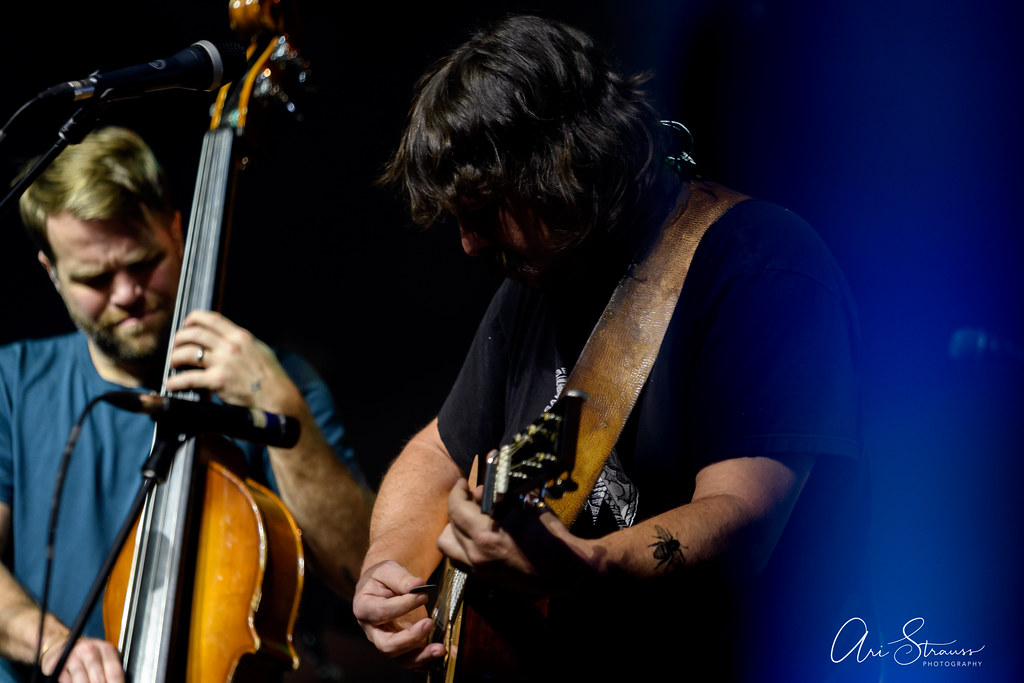 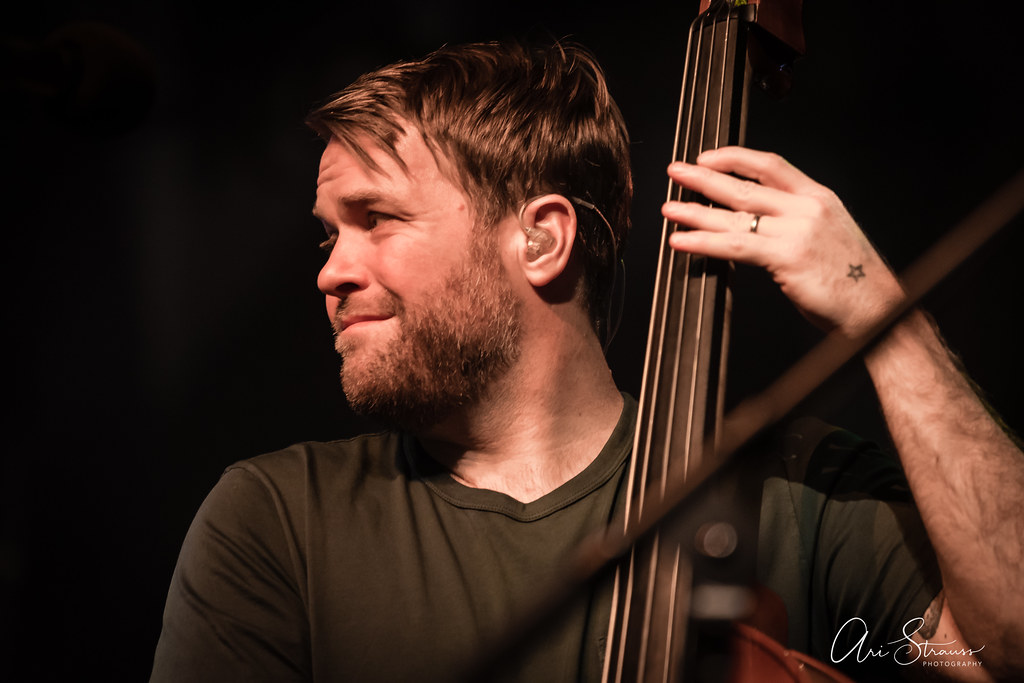 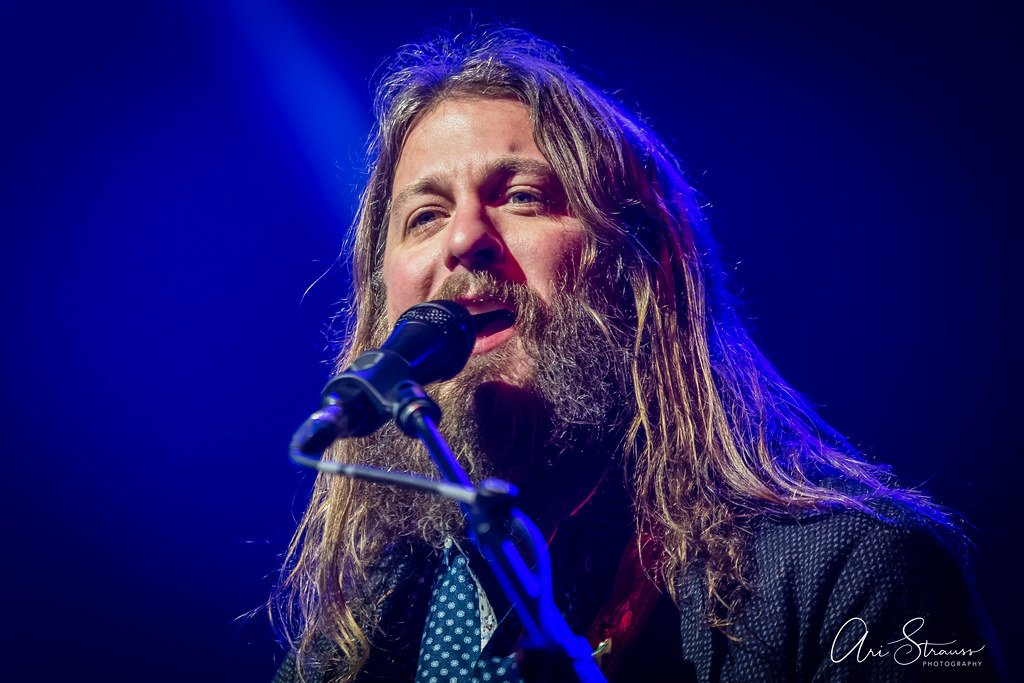 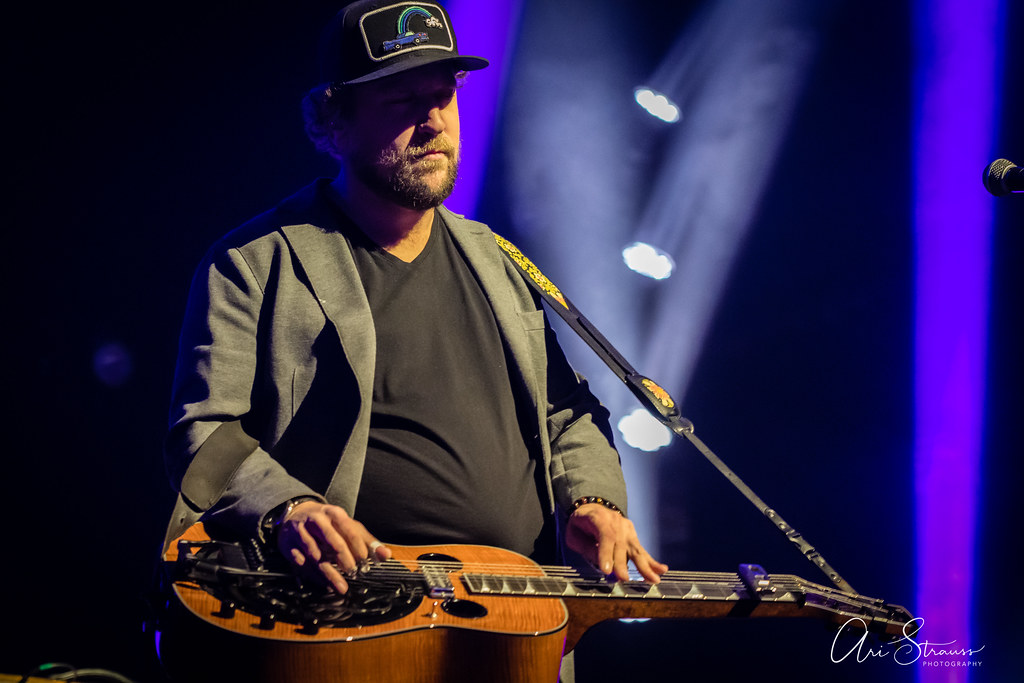 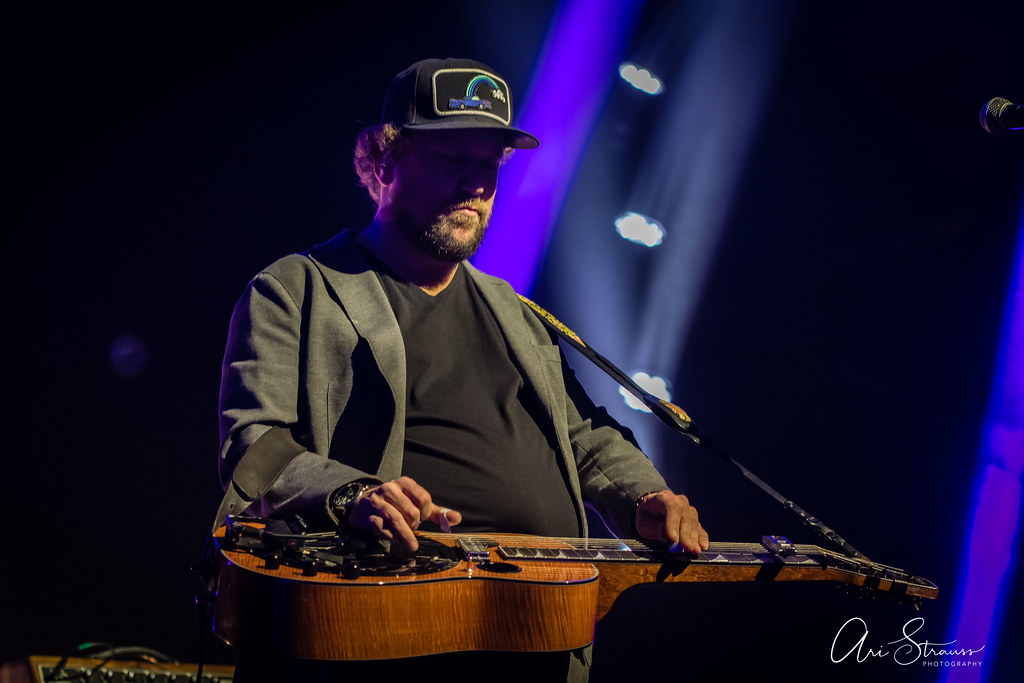 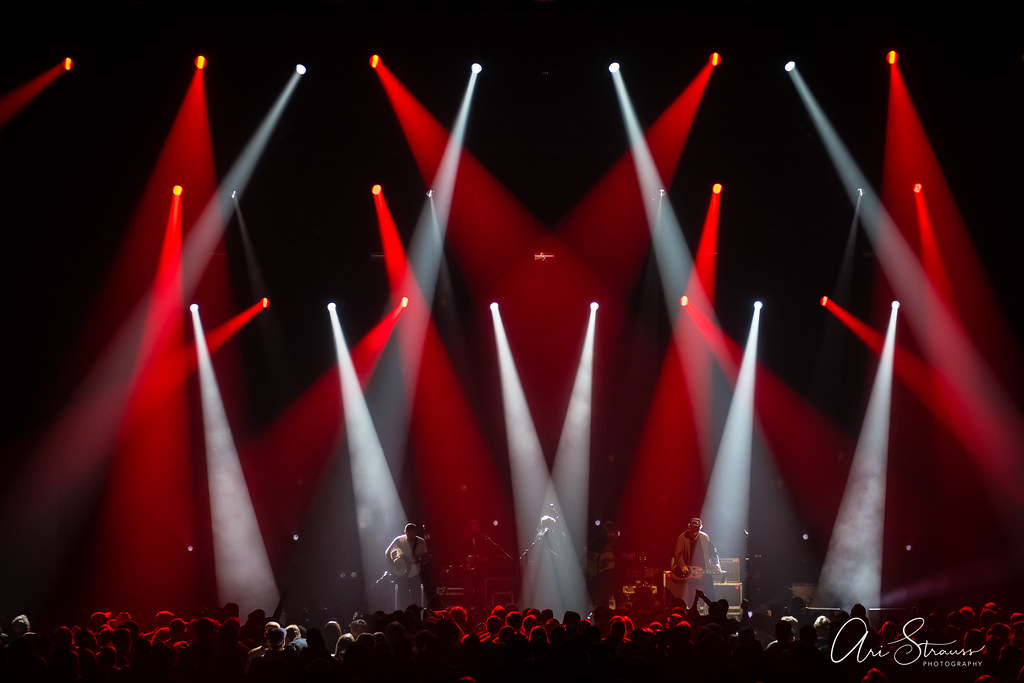 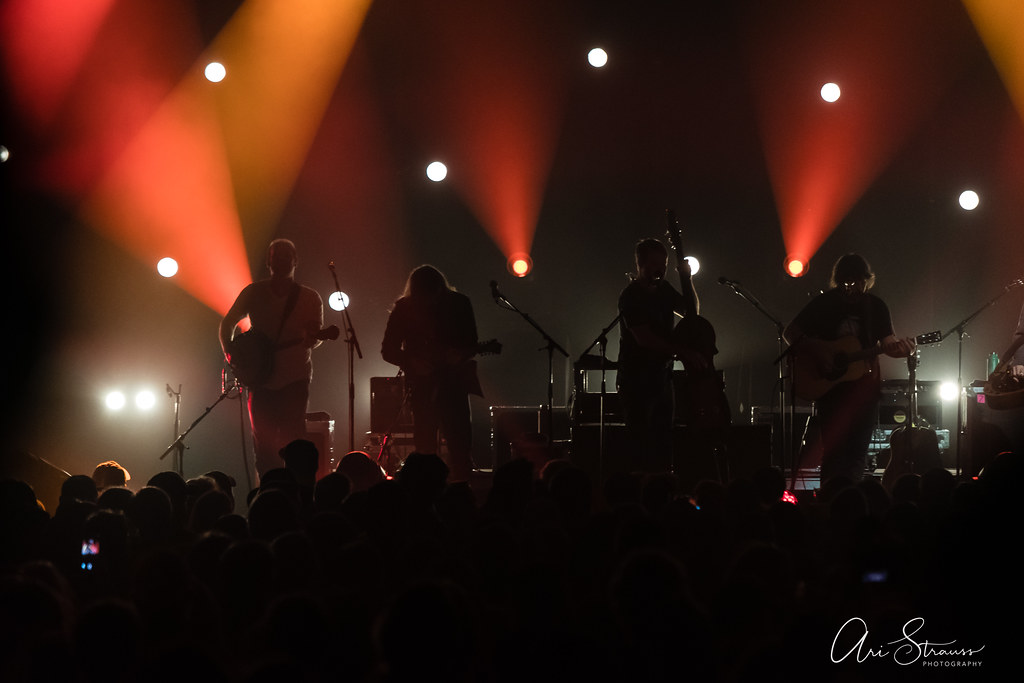 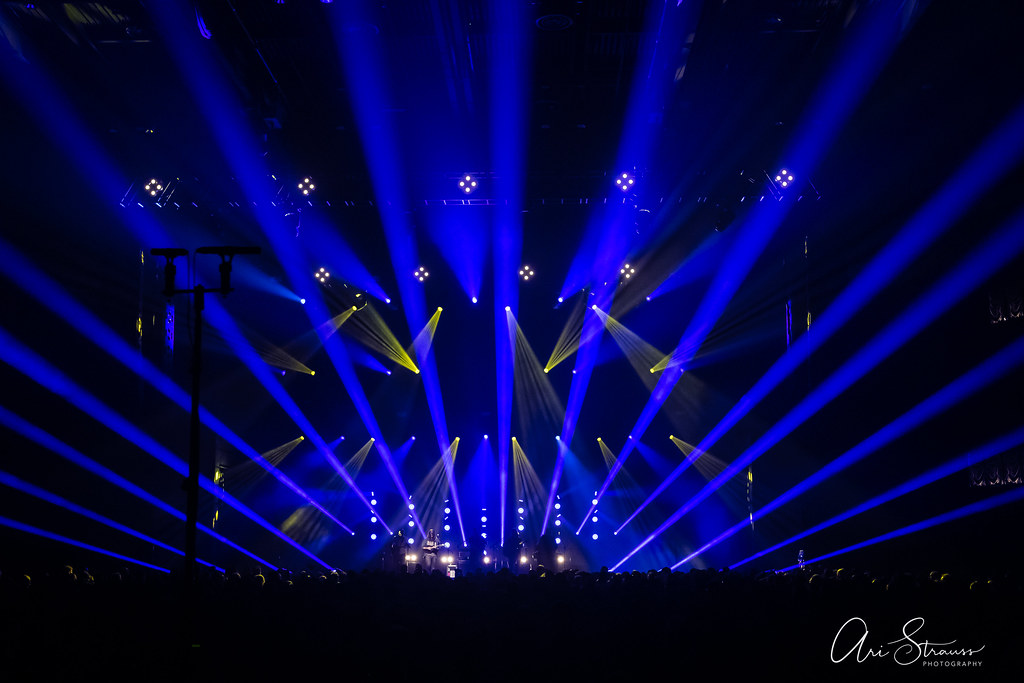 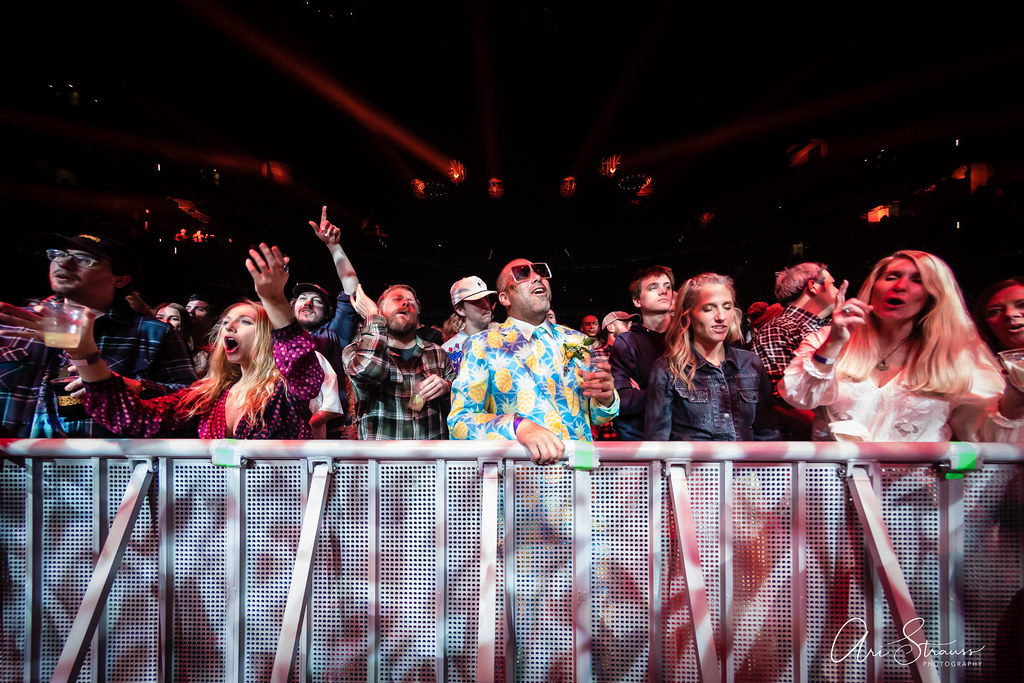 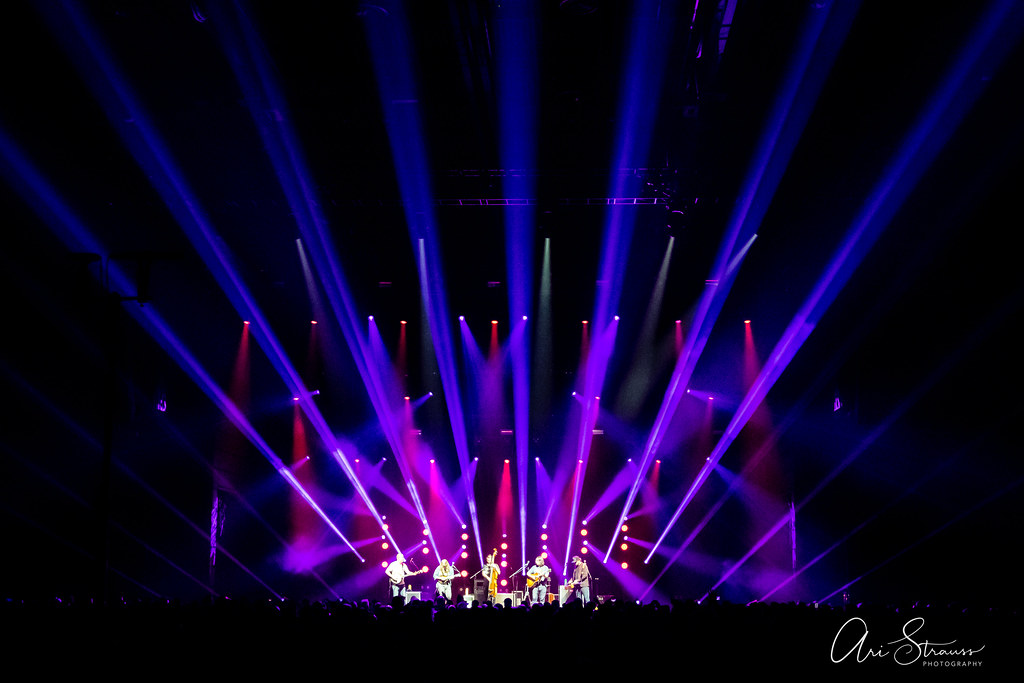