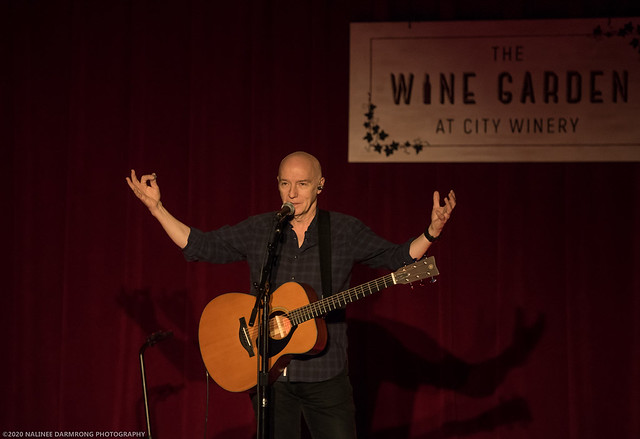 Speaking in his warm Scottish accent, Midge was as delightful a storyteller as he was a vocalist. On Feb. 5, he fielded questions from the audience, which would yield stories from his long career. Then Midge would play a related request, sometimes directly referenced, sometimes indirectly.

Midge performed hits and rarities by request. Early in the show, a member of the audience asked him the inspiration from the song “The Leaving (So Long),” which appeared on his second solo album, Answers to Nothing, released in 1988. Midge explained that he grew up poor in Glasgow, and many young people learned a trade to elevate their status and break out of the cycle of poverty. People like Midge’s own brother went to school to learn to be a plumber or an electrician to make a good living and raise a family.

But Midge, driven by the desire to play music, couldn’t be a part of that world, so he was compelled to leave to pursue his dreams, thus the inspiration for the song. Several songs later, Midge also performed “Answers to Nothing,” giving the album a rare US performance spotlight.

Asked to recall his days in the Rich Kids with Glen Matlock, Midge told the story of first meeting Malcolm McLaren when the impresario was grifting in Glasgow. Midge later connected with Glen after he was fired from the Sex Pistols, and they formed the Rich Kids with Rusty Egan and Steve New. Midge played “Marching Men” by the Rich Kids after reflecting not the band.

A little after the midpoint of the show, Midge fielded a request for “Fade to Grey” from Visage. When introducing the song, Midge recounted how he wrote it so that the debut Visage album would have a round 10 songs. He explained that Steve Strange and Rusty Egan formed Visage in London in 1978 with the goal of producing songs that they would then play in clubs, as the two famously ran several popular club nights. Midge played a sparse, powerful version of his song, which broke the Top 10 on the UK Singles chart in 1980 and put him and the rest of the band on the musical map.

Toward the end of the show, Midge discussed Live Aid, and the experience of putting together the mega-charity event in 1985 as one of its founders. He revealed that connections at the BBC, particularly Lord Michael Grade, allowed the entire concert to be filmed and broadcast in England. “He was a very handy man to know if you wanted to put on a global concert!” Midge said.

Emphasizing that each band would have only 18 minutes to perform on stage at Live Aid, regardless of who they were, Ultravox chose the least complex songs to play for its setlist, including its hit “Vienna,” because they wouldn’t require that much set up. No on e had a soundcheck, and on one had time to waste in fumbling with complicated equipment. Midge added that the film Bohemian Rhapsody captured exactly the feeling of being on stage in the old Wembley Stadium for the performance prior to playing a wondrous, stripped down rendition of “Vienna.”

It was pleasing to see Midge sell out the Wine Garden at City Winery after spending several years performing at the underwhelming Bethesda Blues in recent years. The winery promoted the show well, Midge was a better fit for the urban audience, and moreover the Scottish baritone is certainly having a cultural moment that highlights his significant contributions to popular music. It is amazing that Midge has visited DC roughly every two years since he began touring the United States again circa 2012-13, and we hopefully will see him again in our city very soon!

For more music by Midge Ure, along with tour dates, visit his website.

Here are some pictures of Midge Ure performing at City Winery in DC on Feb. 5, 2020. All photos copyright and courtesy of Nalinee Darmrong. 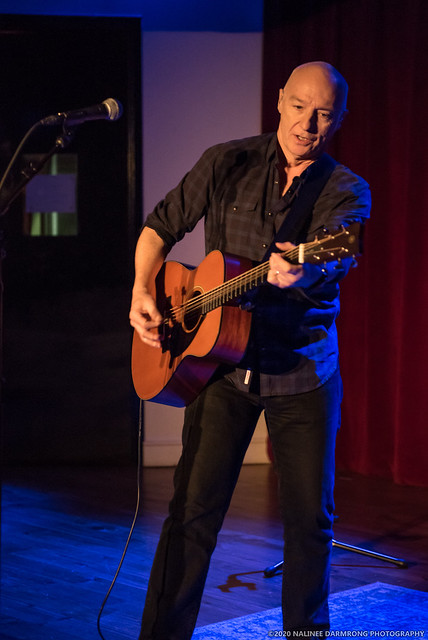 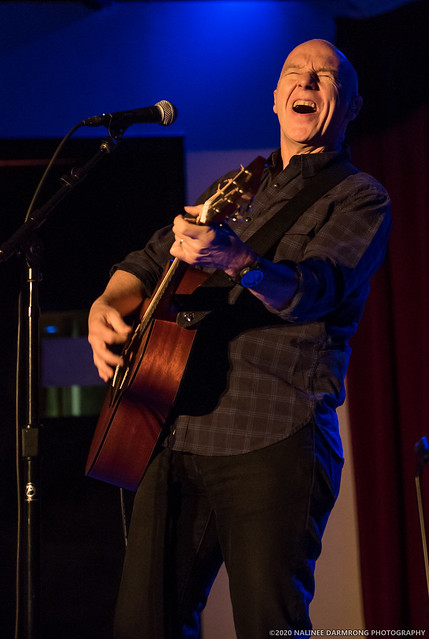 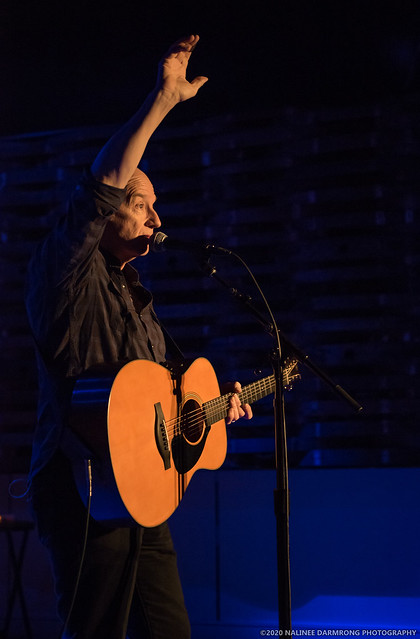 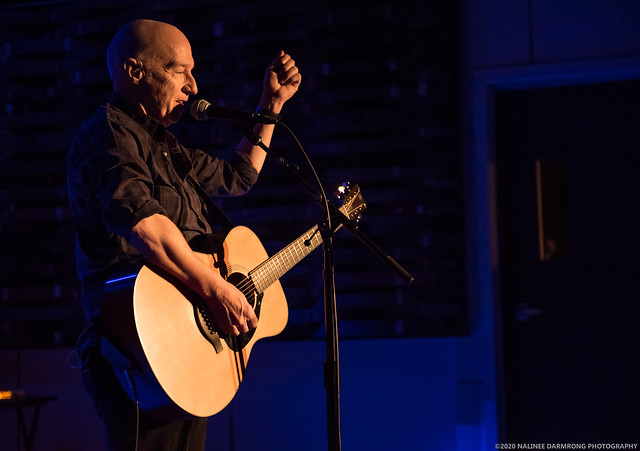 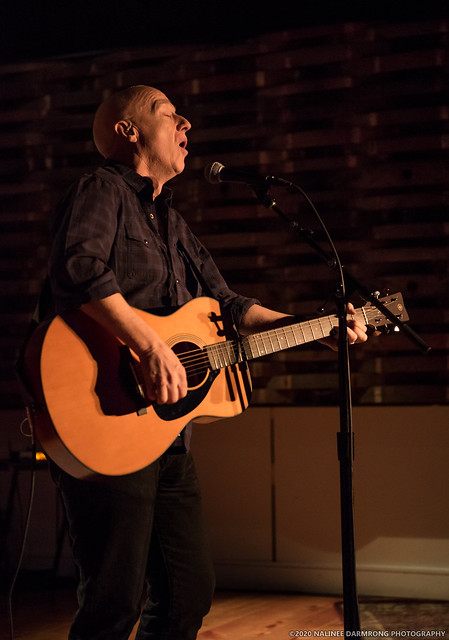 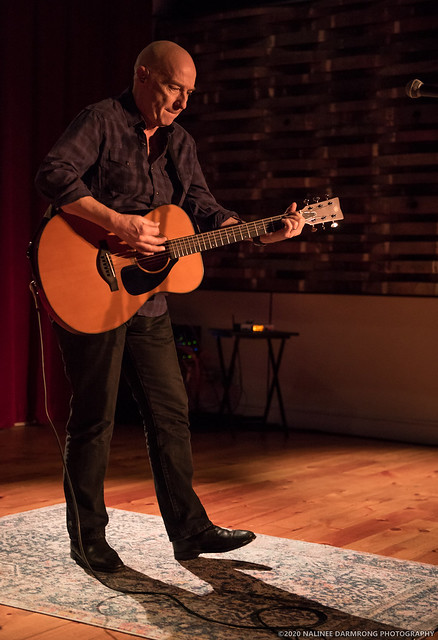 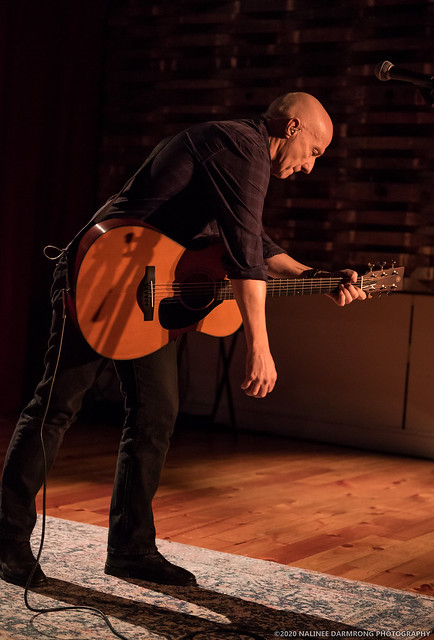 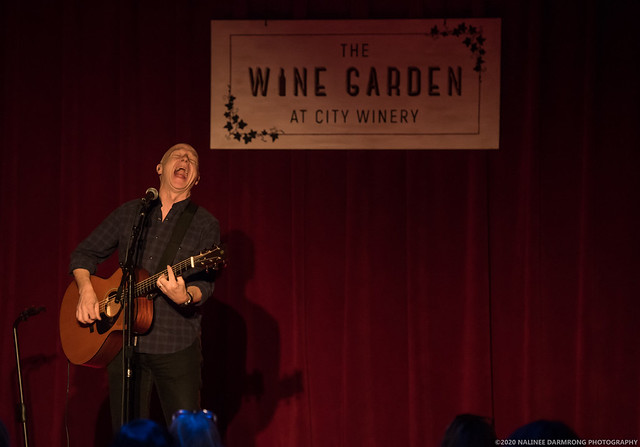 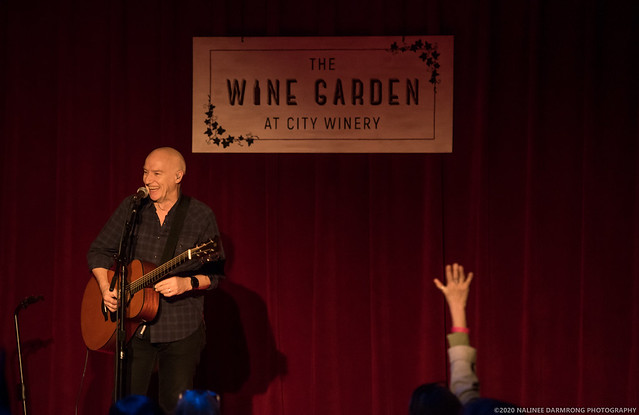 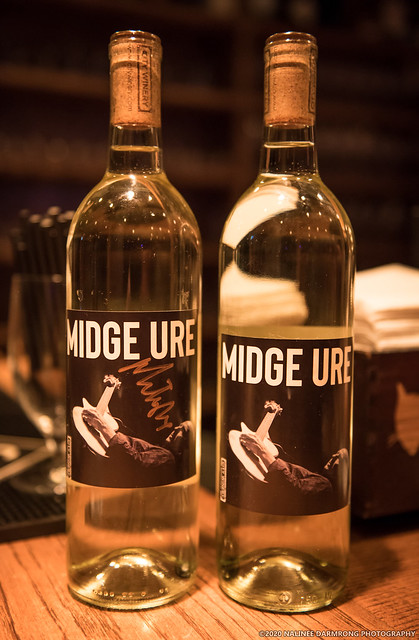